Off the Road
We are all born explorers

We are all born explorers. Robert Klanten, Sven Ehmann and Maximilian Funk are so convinced of the truth of this claim that they have put it on the back cover of their book Off the Road. Explorers, Vans, and Life off the Beaten Track, published by Gestalten. To prove their thesis, they offer the reader a selection of contemporary adventurers, presenting their exploits through evocative pictures, illustrations and texts. They are men and women who have turned away from the routes of mass tourism and devoted their lives to exploring little travelled roads, remote landscapes or parts of the world with hostile climates. People driven by a boundless curiosity and with a healthy dose of courage. Some of them are exceptional, like Gunther Holtorf. His story is familiar to many in Italy, having been told at the exhibition Modus Vivendi. Trame di viaggi held in 2015 at the Museo dell’Auto in Turin. At the age of 50, after a thirty-year-long career as a manager at Lufthansa, Holtorf chose a life of adventure and set off to explore the world for twenty-six years. He was accompanied on his journey by a G-Wagen Mercedes Benz dubbed Otto, with which he visited 215 countries, covering a total distance of 900,000 kilometers. In the pages of Off the Road, cars, campervans and of course off-the-road vehicles are elevated to the role of co-stars, through an account of their performances in desert, tundra, mountains and forest. These vehicles show a surprising versatility when they come to a stop, bringing out kitchens, relaxation zones, sanitation facilities, verandas and offices in which to plan the next route and incarnating an alternative model of life to one of conventions, luxury and prearranged times of departure. Off the Road also gives a voice and a face to fledgling explorers, young families, couples or singles who wait for the weekend to come round in order to take up the invitation of the road. And to make an alliance with it under the banner of freedom. 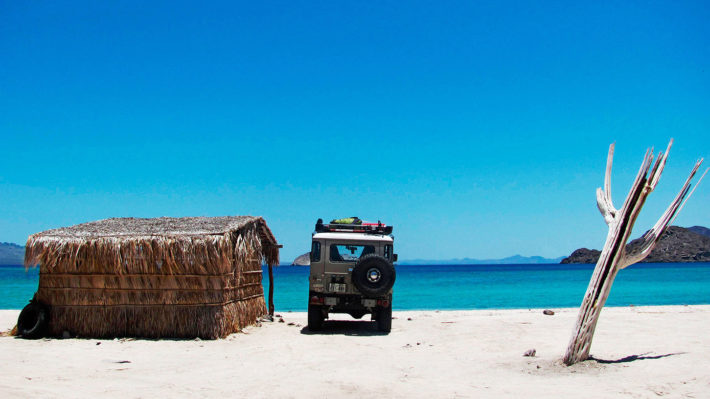 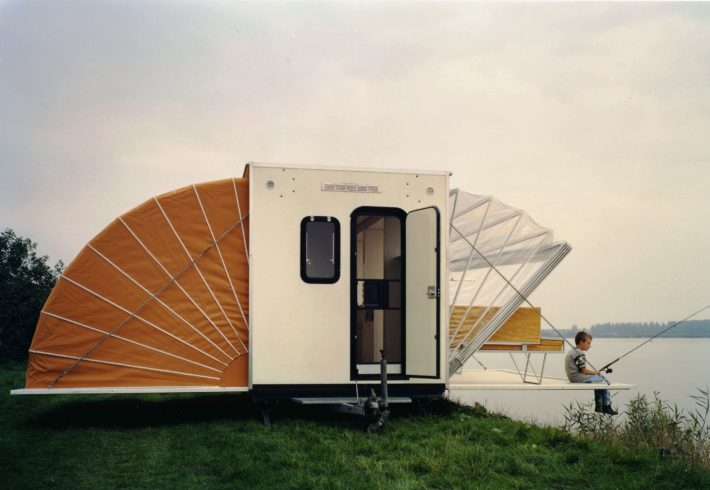 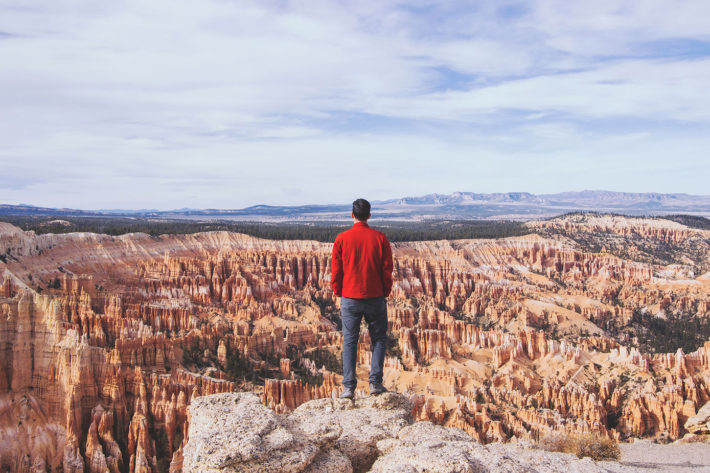 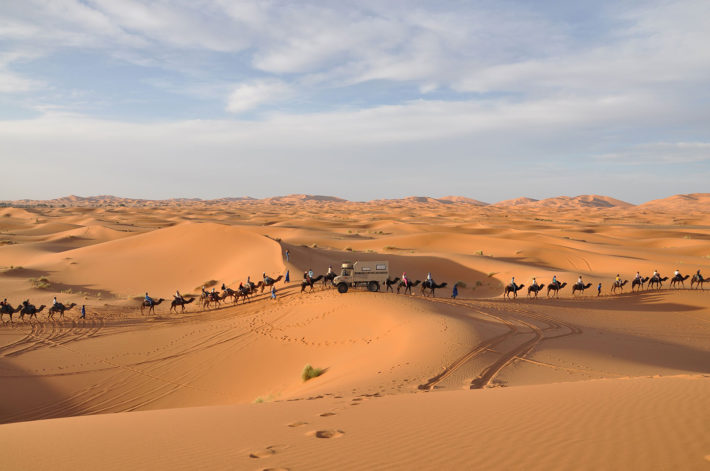 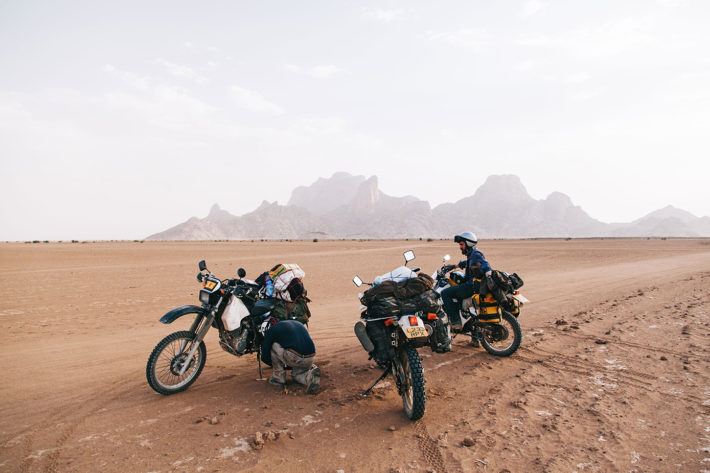 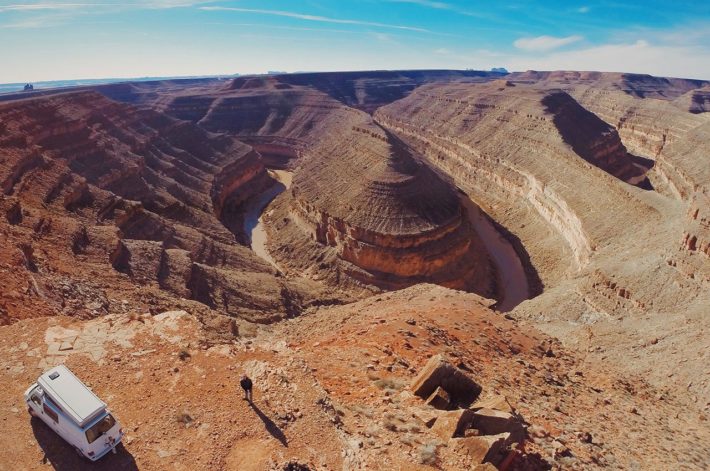 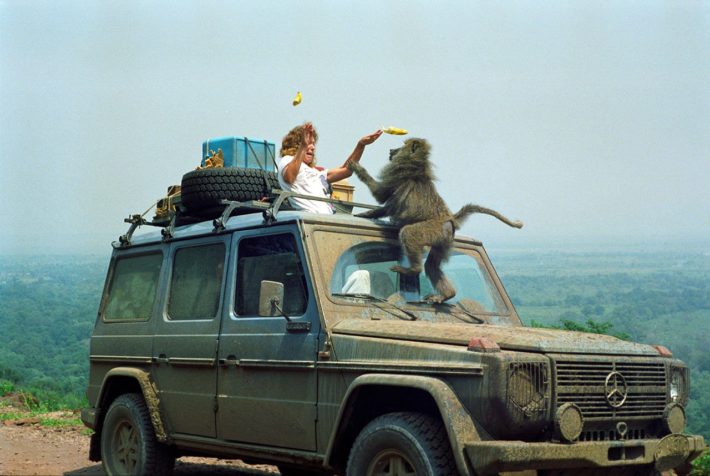 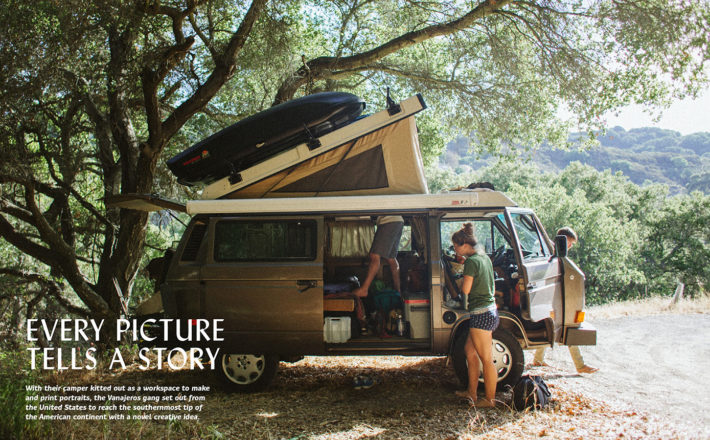 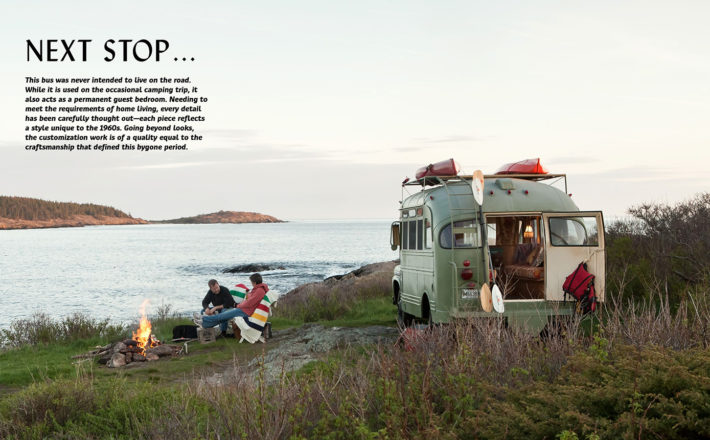 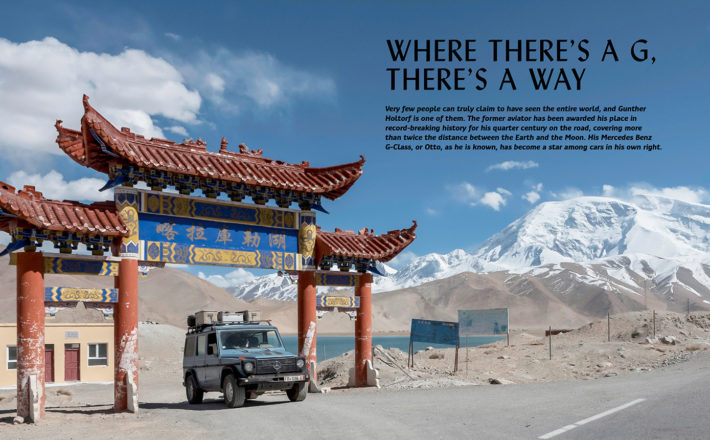 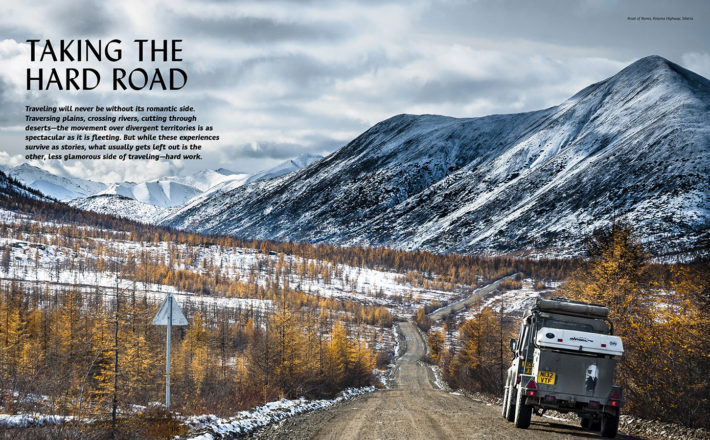 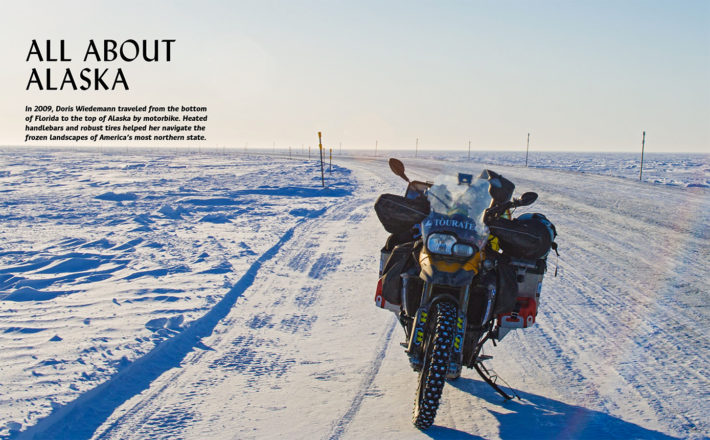 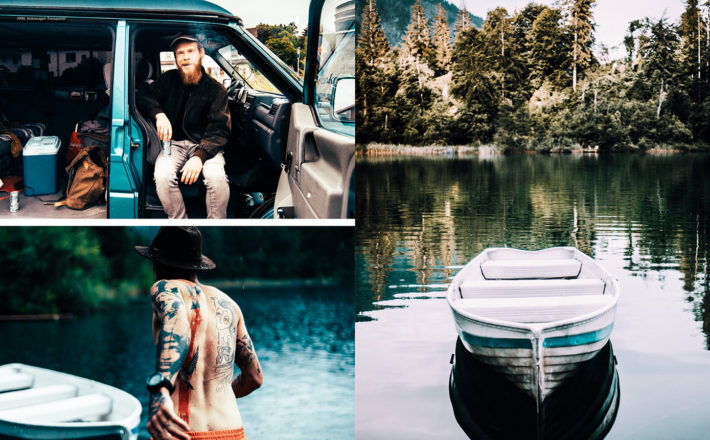 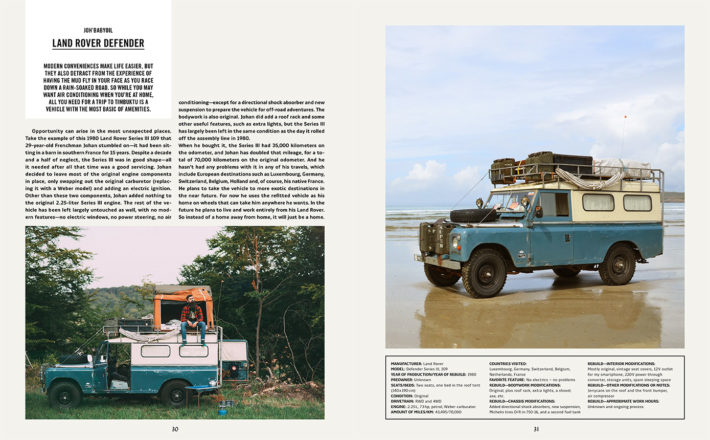 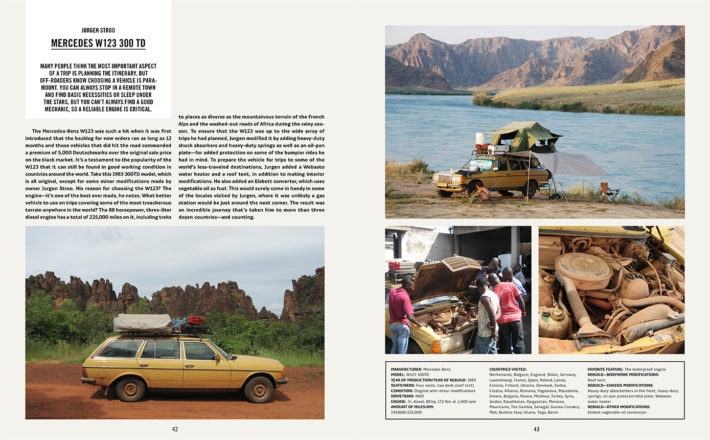 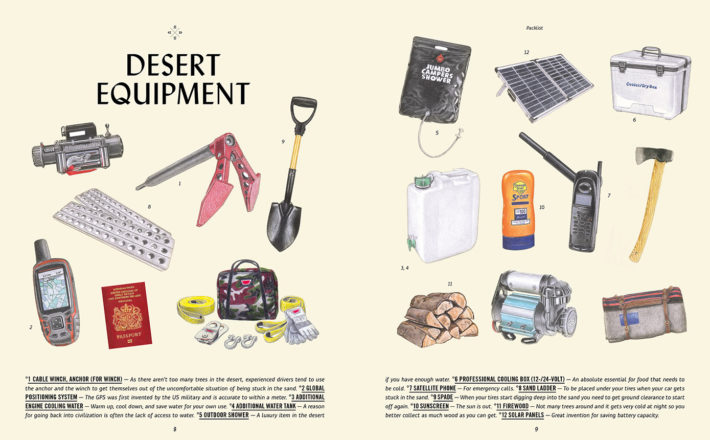 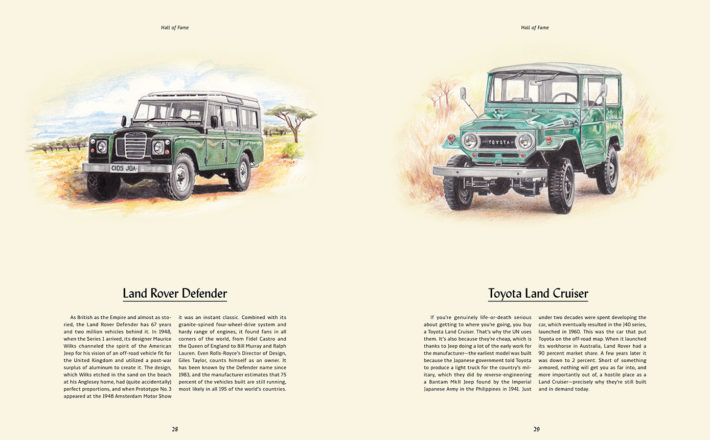 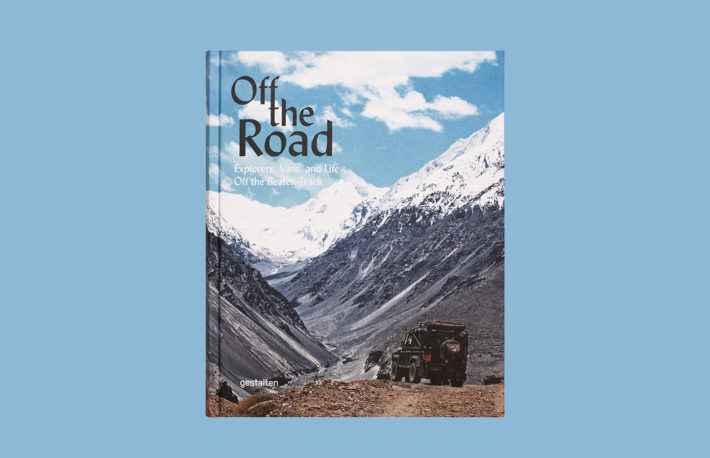