In 2007 the German photographer Frank Herfort went to live in Moscow. “As soon as I got there, I was struck by the buildings constructed for the new tycoons: they are exaggerated, enormous and, usually, have no connection with the landscape around them.” Moving between Moscow and Astana, in Kazakhstan, Herfort has photographed houses as big as castles, celebratory buildings, gilded towers, giants of reinforced concrete that loom over half-empty streets like alien spaceships. The result is the book Imperial Pomp, an exploration of the contradictions of the new Russian architecture. “These buildings have been constructed without any concern for the real needs of the population. And in fact, especially in Kazakhstan, the majority of them are unoccupied.” Alternating photographs and critical essays, Imperial Pomp reflects a metaphysical and absurd atmosphere from which the human being has been excluded. Published by Kerber Verlag. 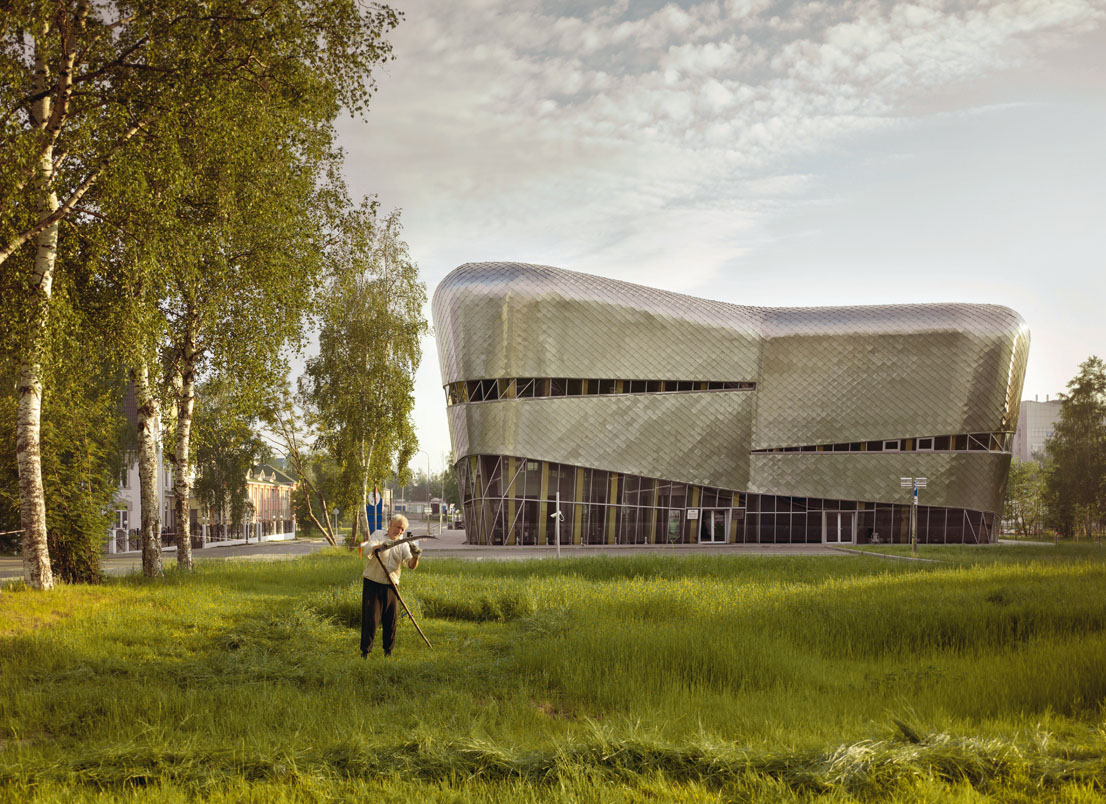 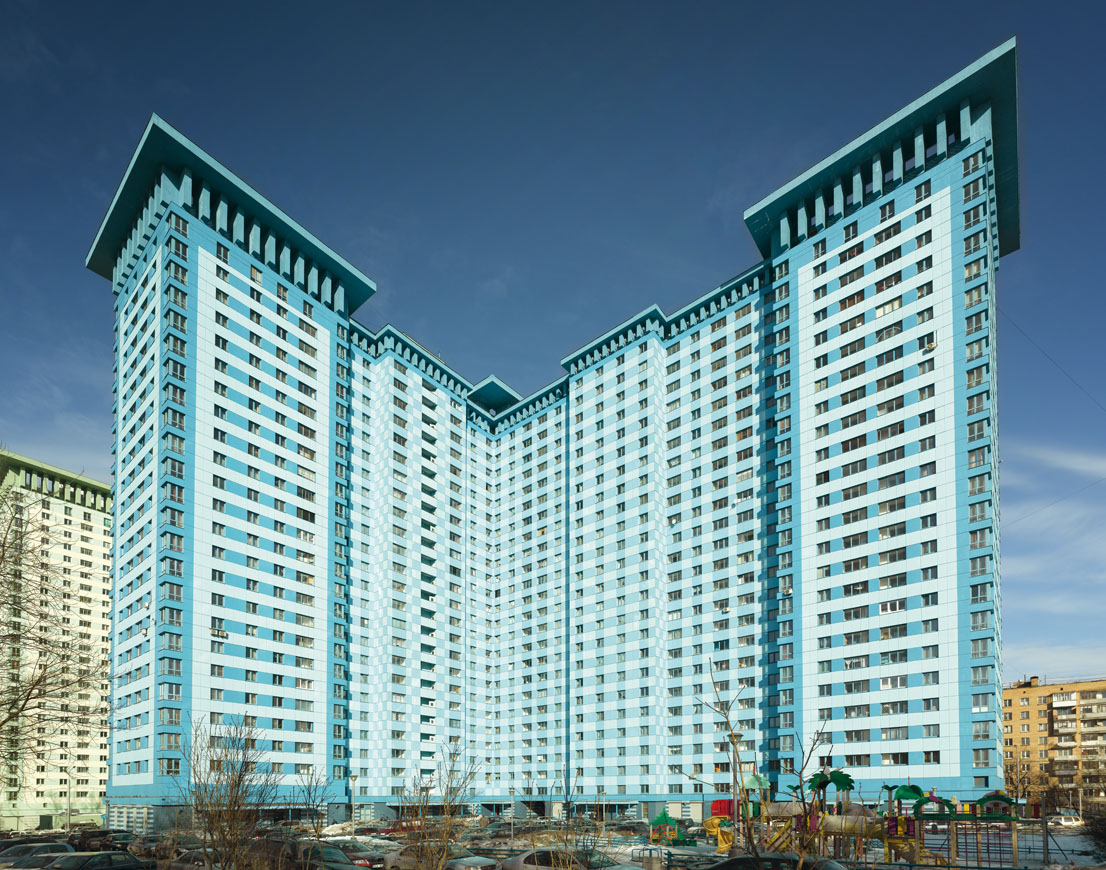 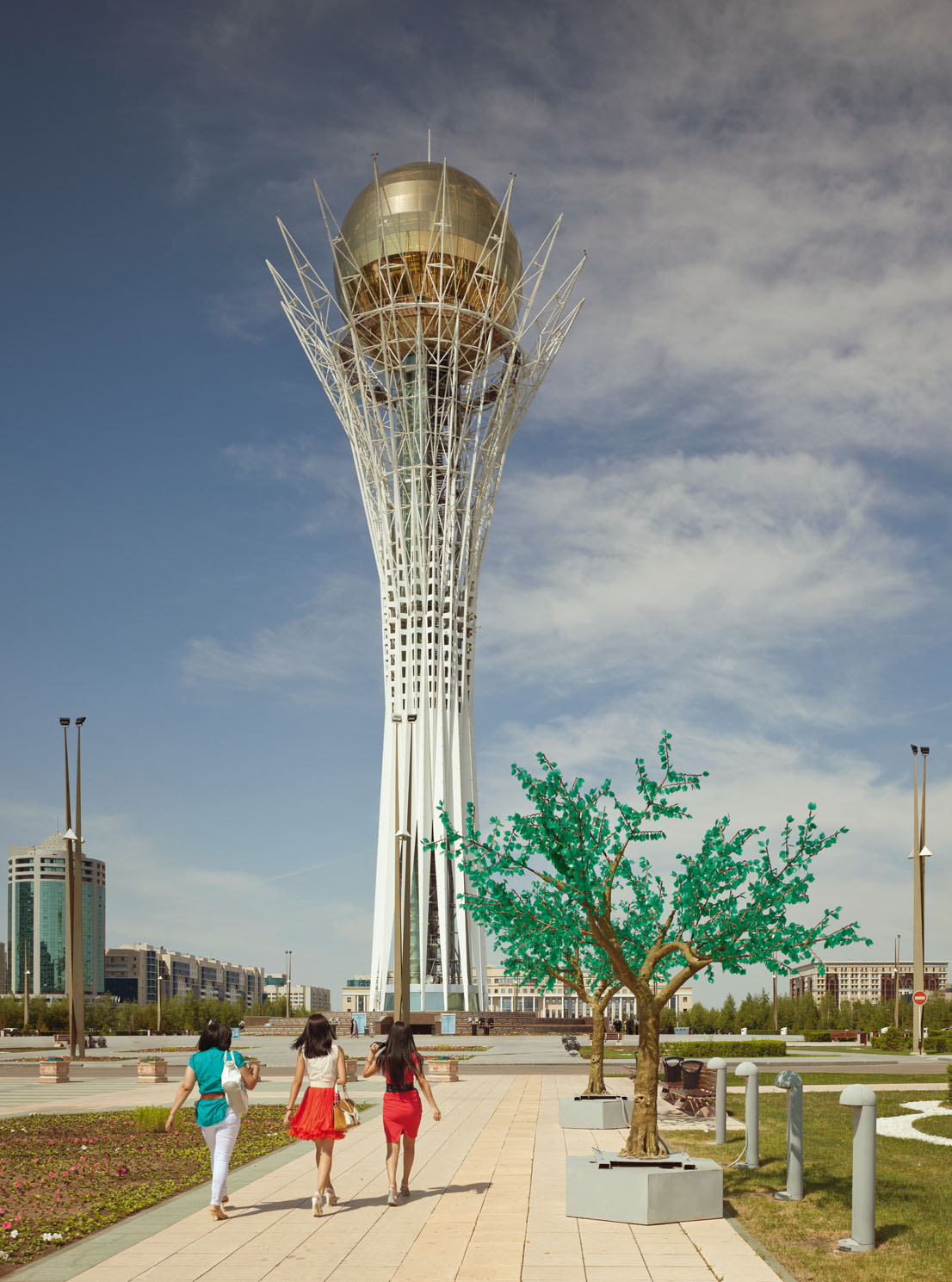 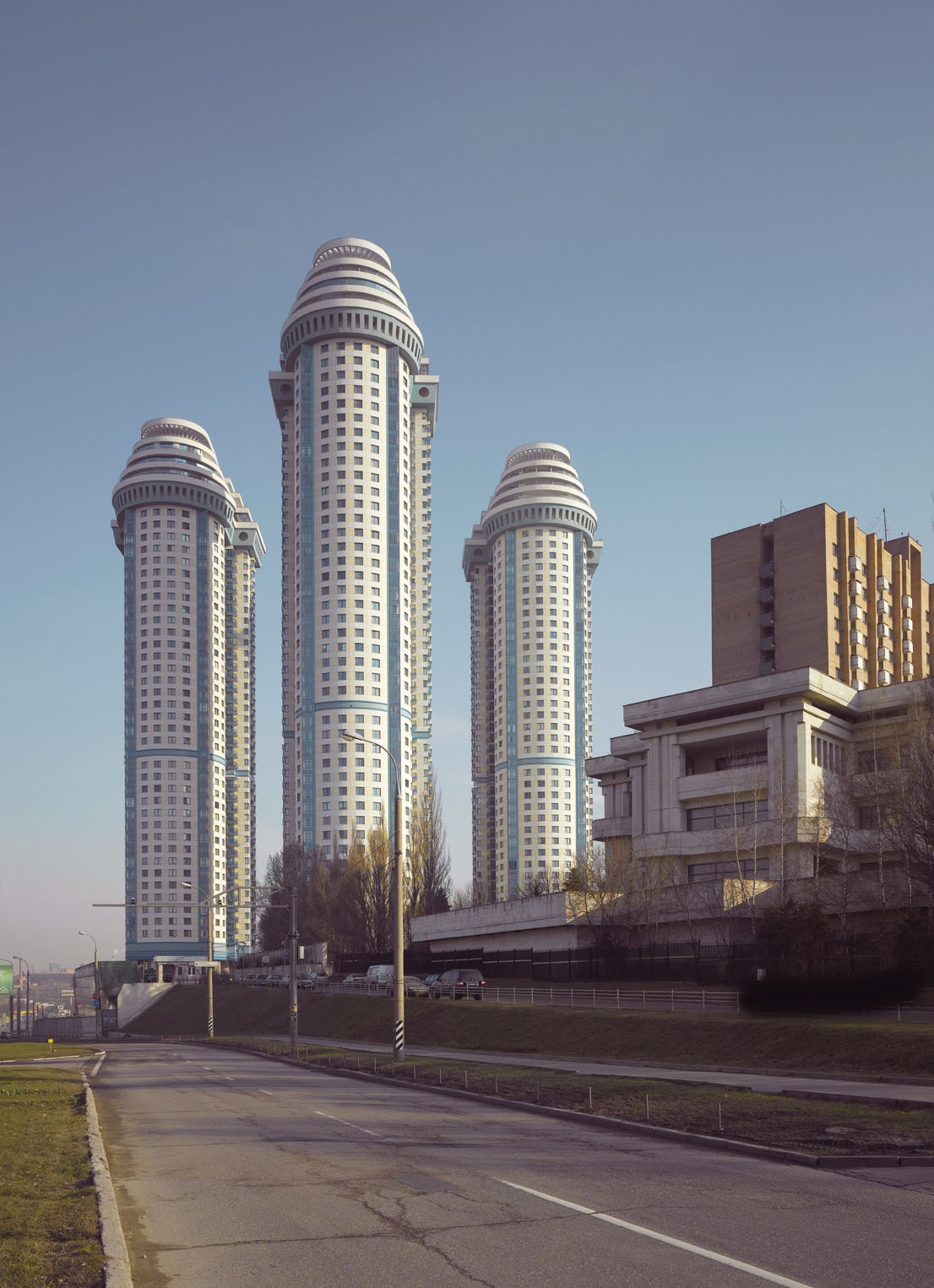 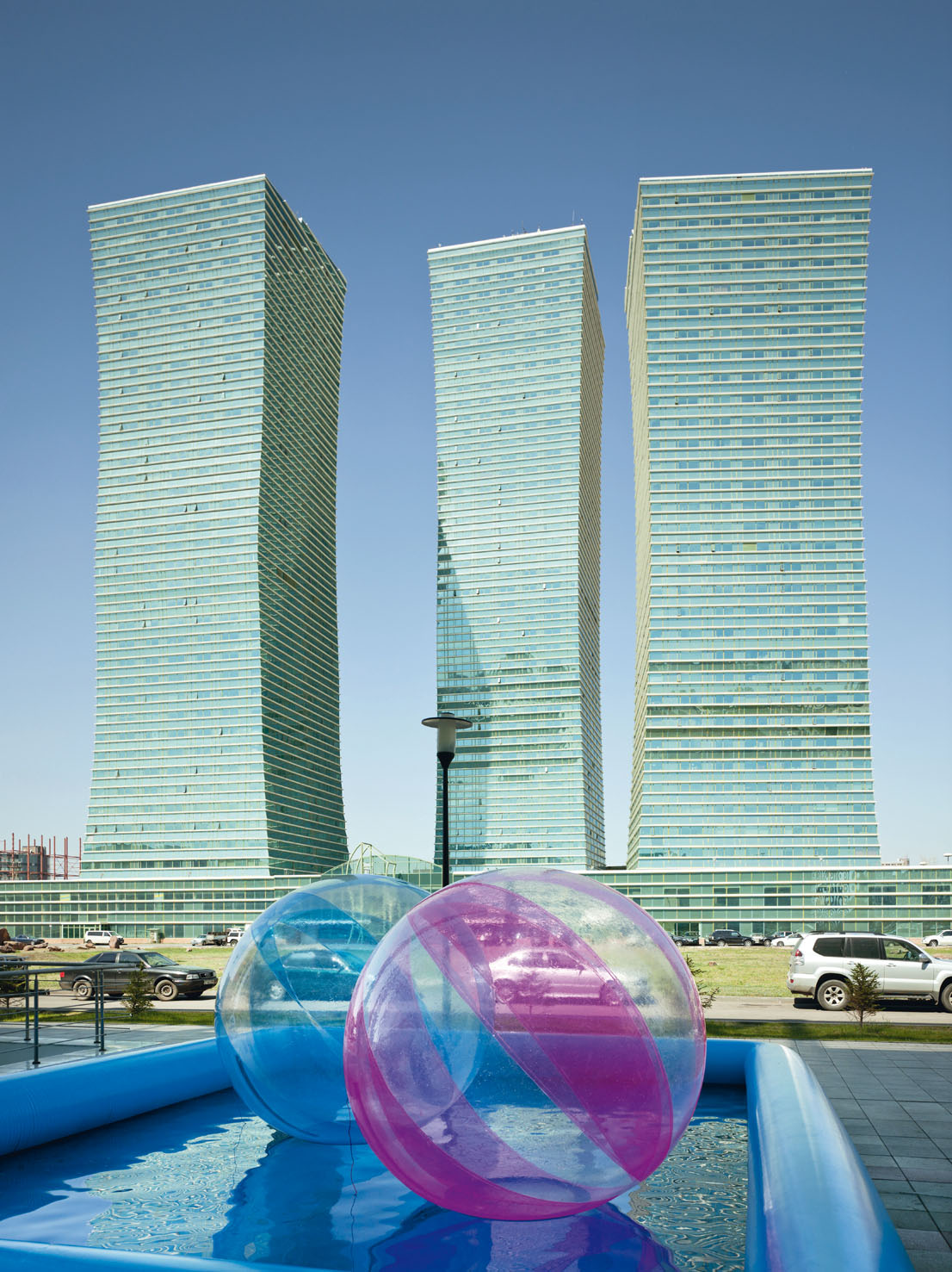 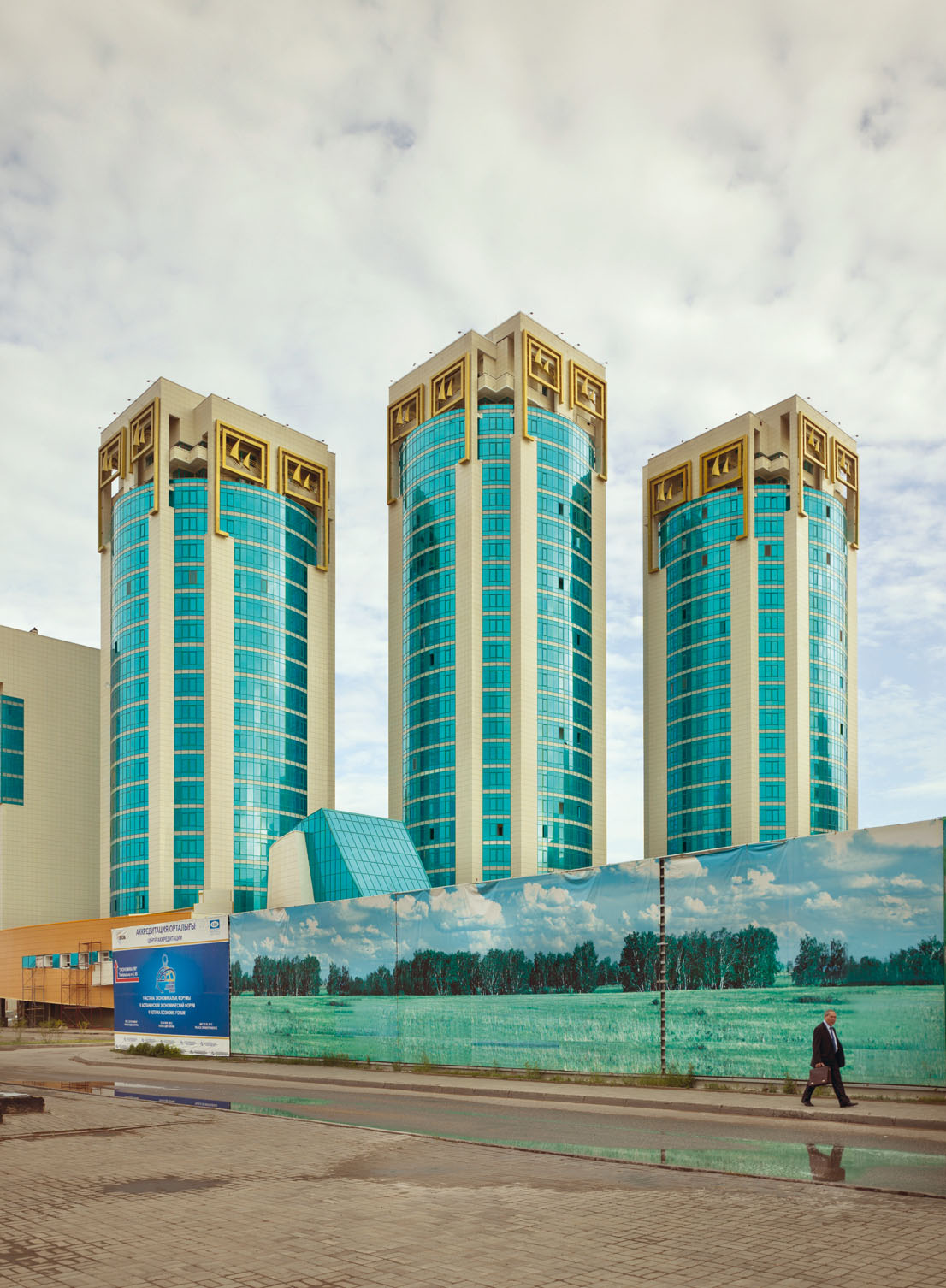 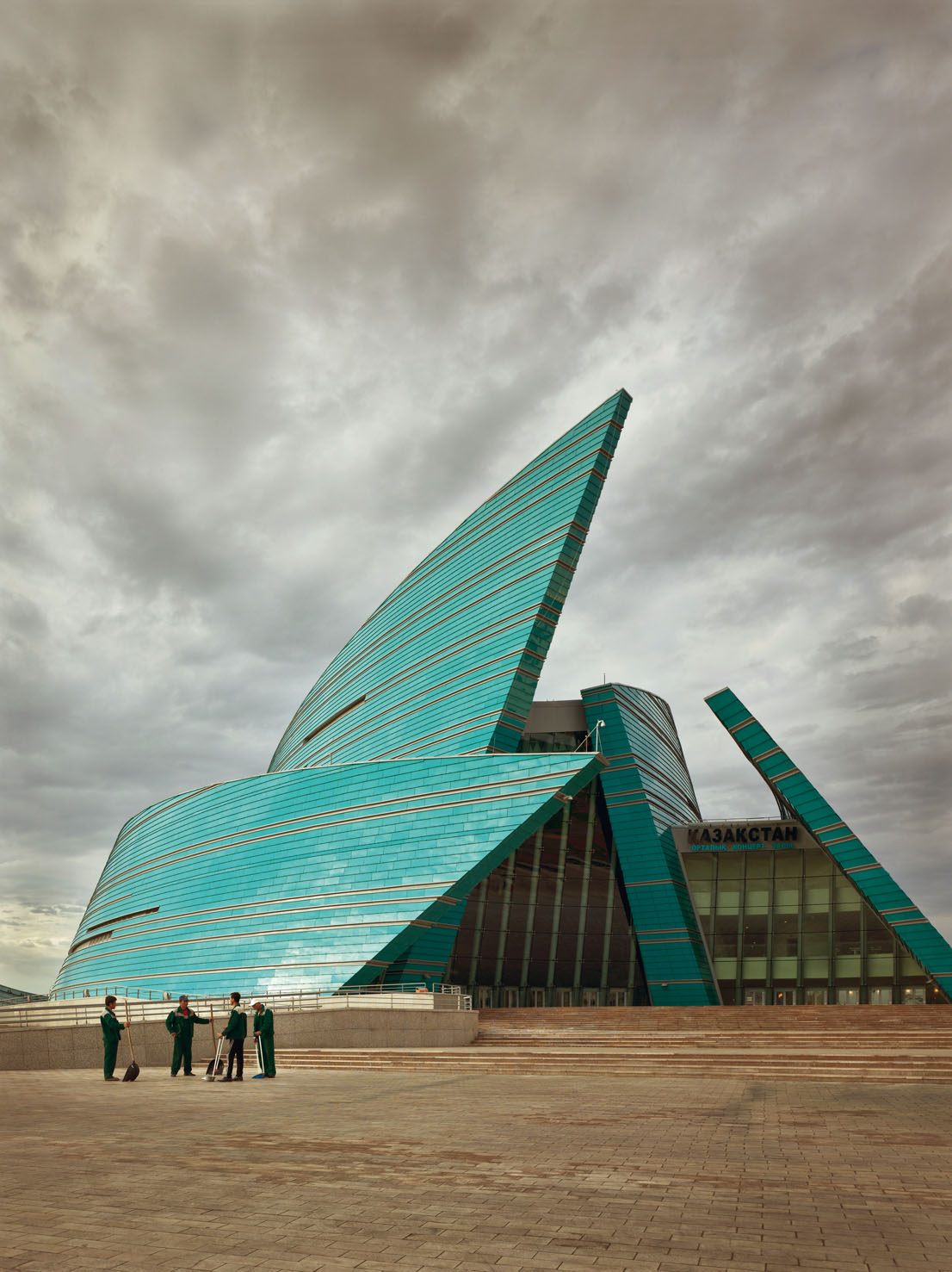 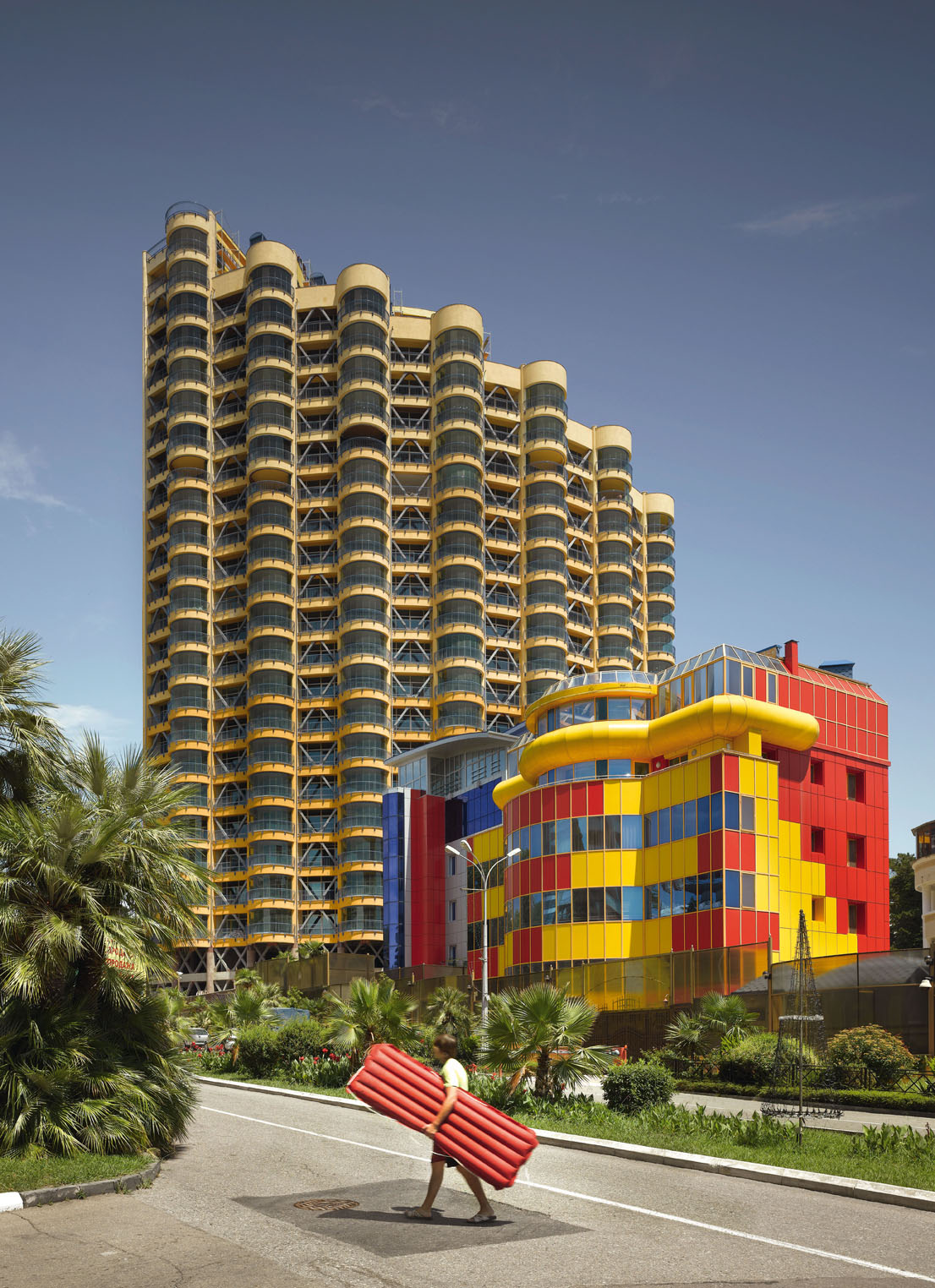 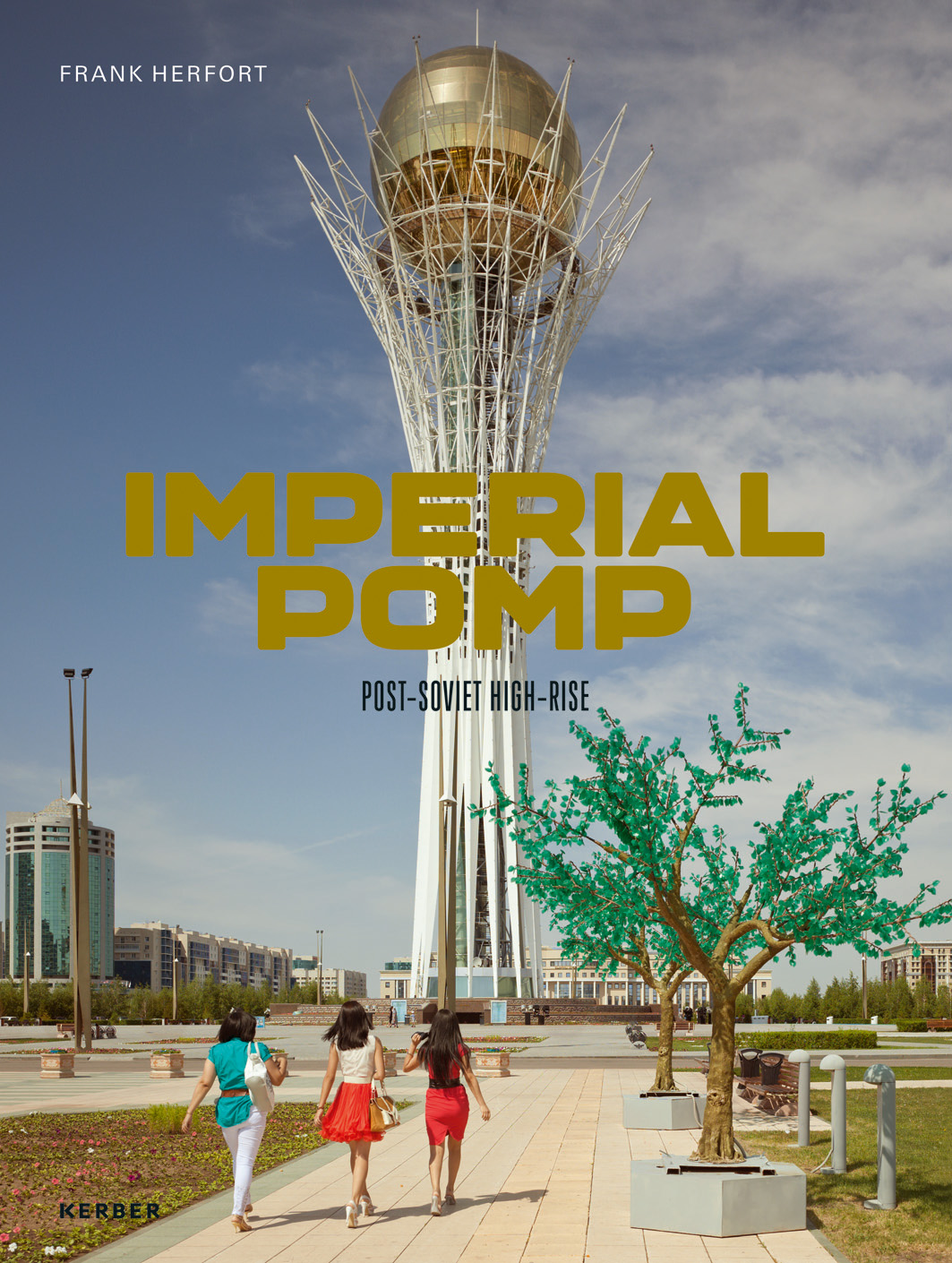