The cover is deceptive, making you think it is a traditional book of photographs. Open it, however, and you’ll find that the pictures have a horizontal instead of vertical orientation. Page after page you are seduced by the geometries of black-and-white images that take on silvery tones, and lose your bearings. Just what are we looking at? Gradually it becomes clear that they are aerial photographs, taken during the construction of the biggest solar power plant in the world, and exclusively at dawn or sunset, from October 2010 until the completion of the structure in 2014. The book is The Evolution of Ivanpah Solar, Jamey Stillings’s most recent work, published by Steidl. The Ivanpah Solar Electric Generating System, which is the name of the plant, is located in the Mojave Desert, in California, and covers around 14 square kilometers, stretching as far as the border with Nevada. Opened on February 13, 2014, it consists of three fields of heliostats, “mirrors” that are able to track the sun over the course of the day and focus its heat onto boilers, where water is turned into steam that is used to power turbines connected to an alternator. The project stems from Stillings’s interest in an interaction between humanity and nature that goes beyond the mere exploitation of resources. In fact the photographer has said that he sees this work as part of a larger project, called Changing Perspectives, that will investigate the development of renewable energy on a global scale. As Robert Redford writes in the foreword: “Storytellers have the power to broaden our minds and shift the way we think about complex environmental issues.” This is just what Jamey Stillings has done. 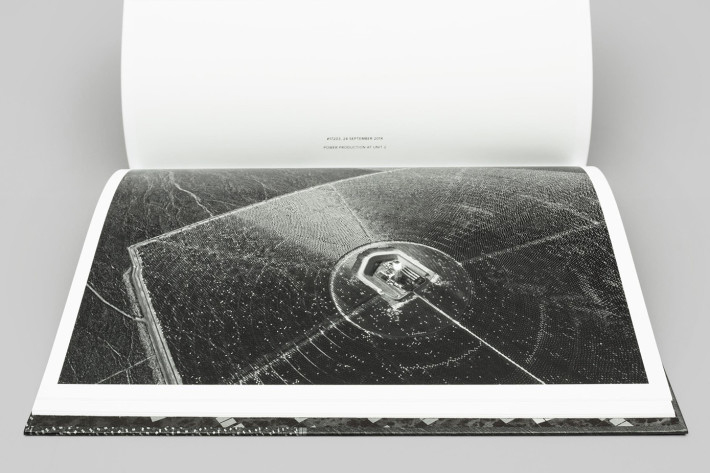 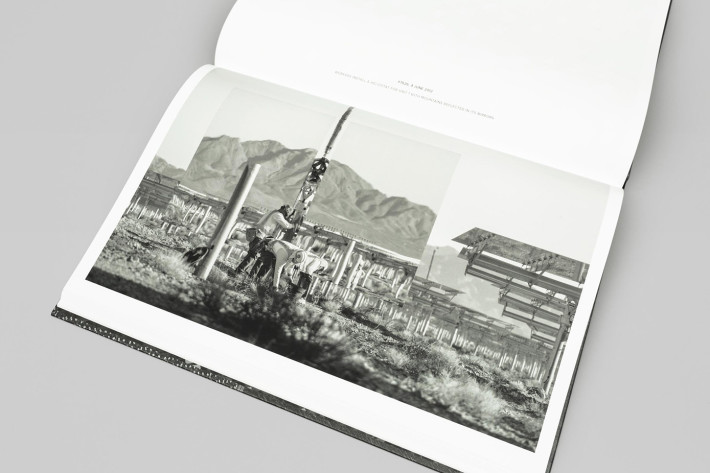 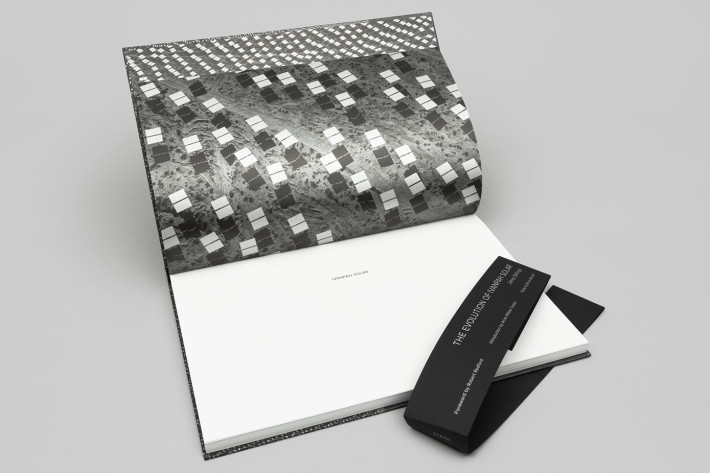 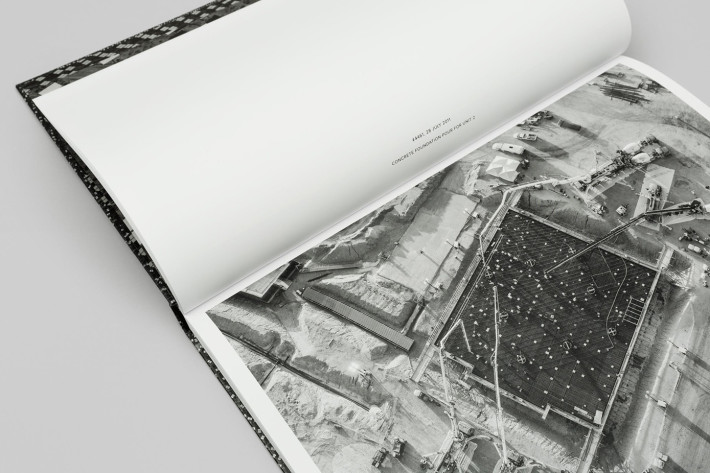 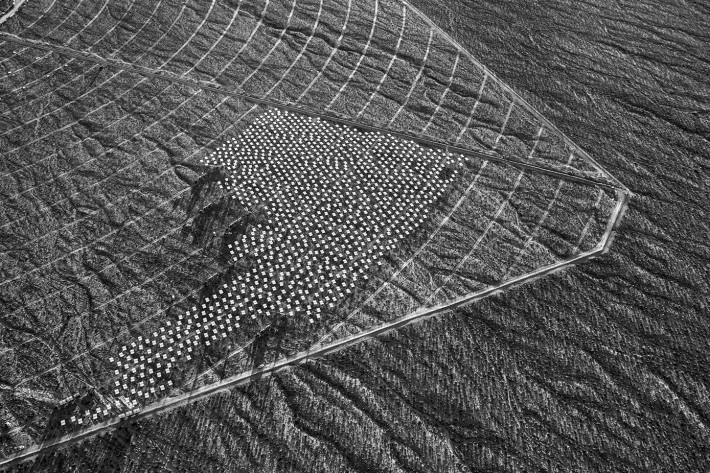 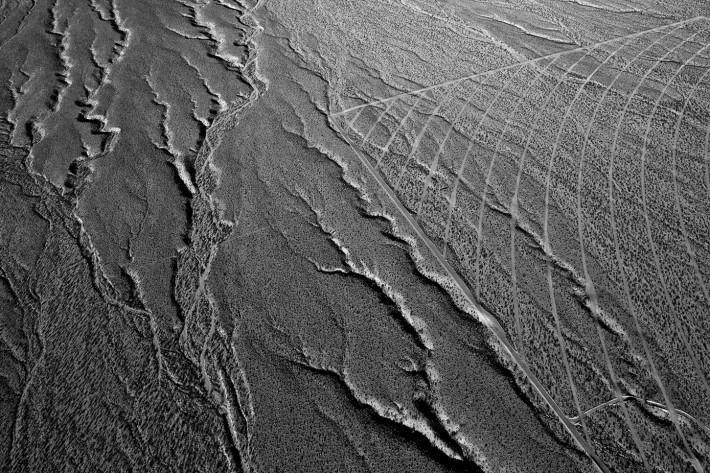 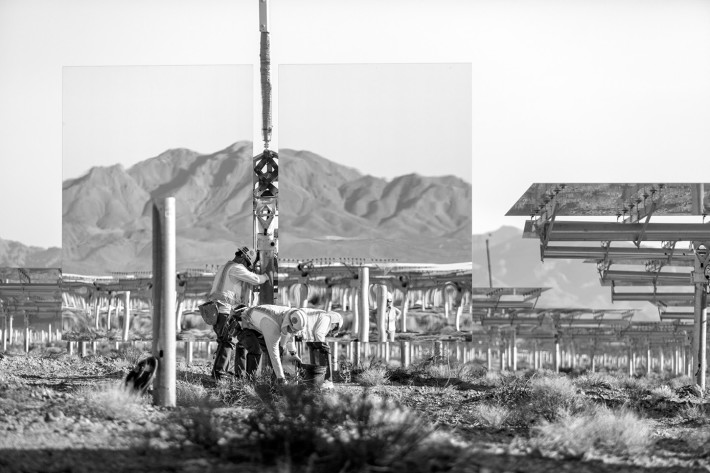 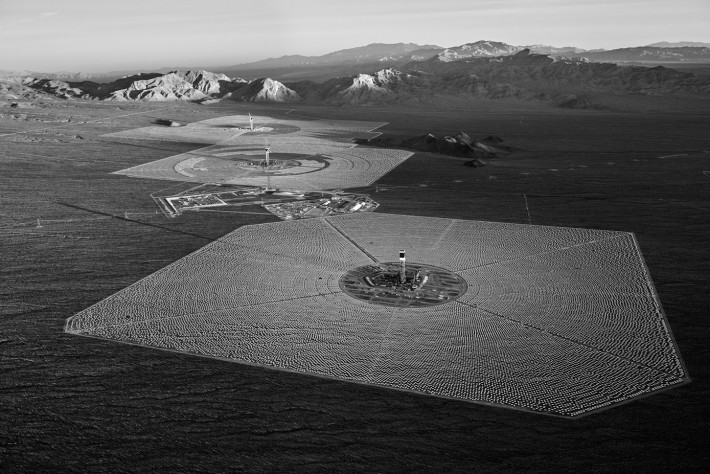 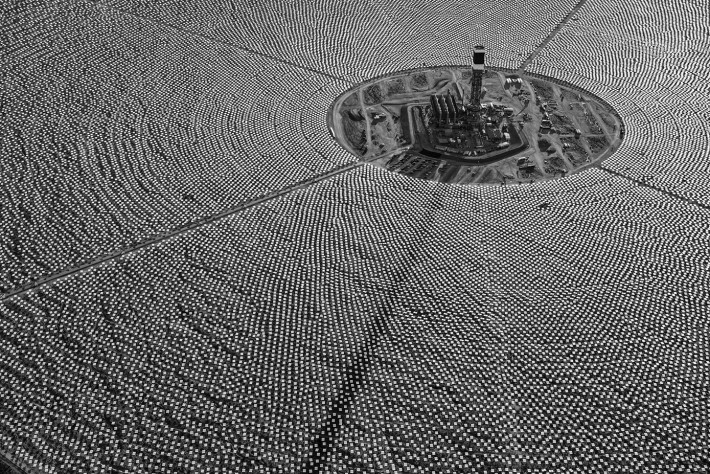 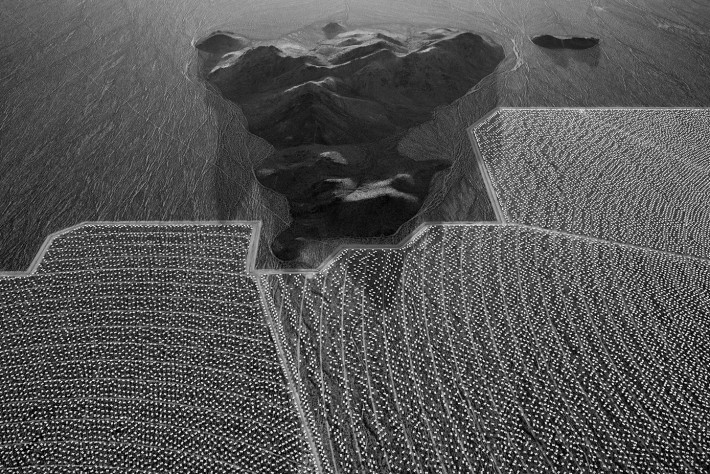 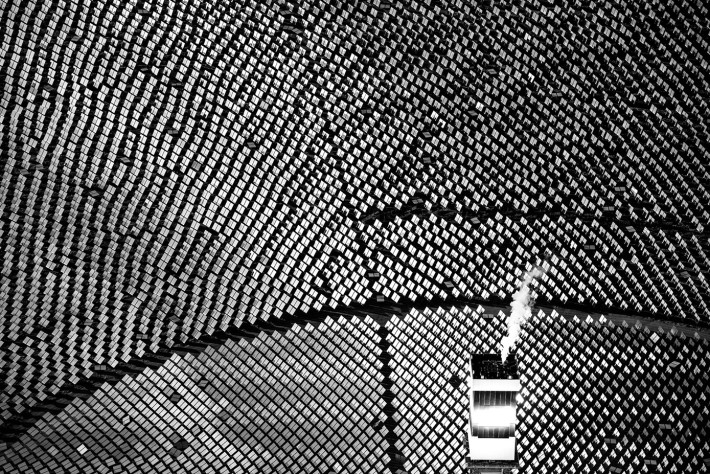 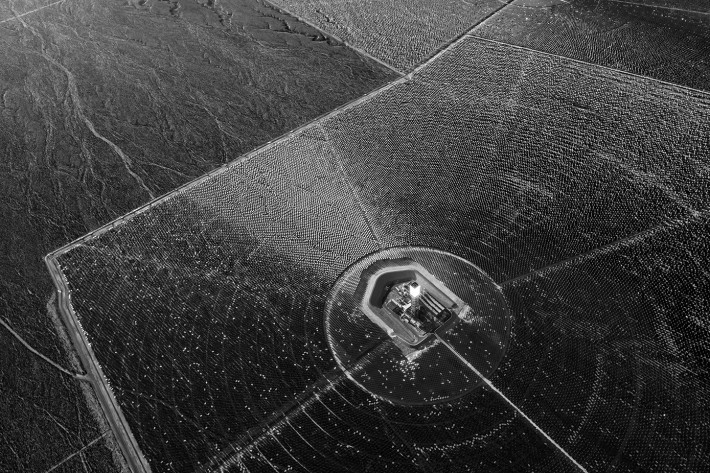 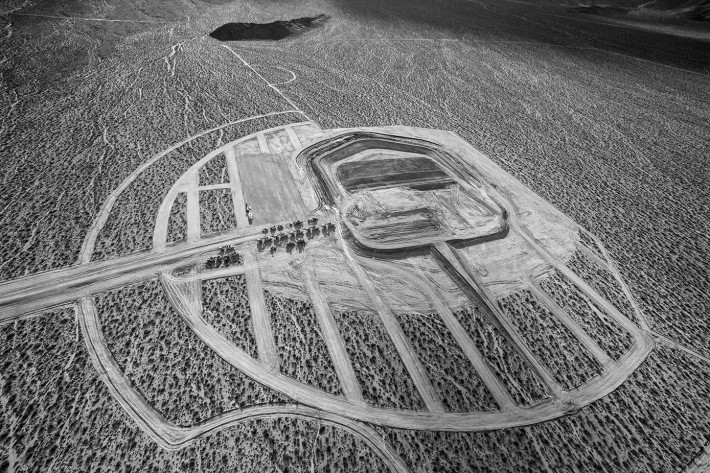 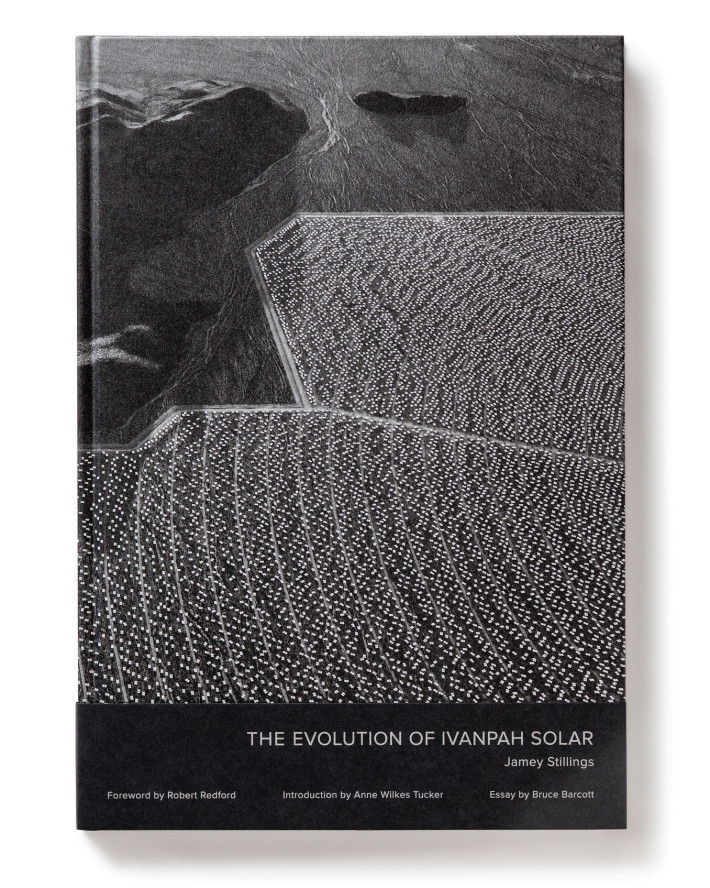