Vitra’s headquarters is located at Weil am Rhein, in Germany, on the border with Switzerland and just a few kilometers from Basel. Around it have been constructed a series of buildings, designed by architects of international renown like Tadao Ando, Richard Buckminster Fuller, Nicholas Grimshaw, Zaha Hadid and SANAA. In a public area, instead, are located the company’s flagship store, by Herzog & de Meuron, Álvaro Siza’s promenade, the artist Carsten Höller’s slide-tower and the Vitra Design Museum, designed by Frank Gehry in 1989. Structures that have made this place a point of reference in the panorama of design, the fruit of farsighted choices made ever since the eighties, as well as a sophisticated means for promotion of the company. This is the context of the exhibition The Bauhaus #itsalldesign, curated by Jolanthe Kugler and devoted to the famous school established at Weimar in 1919. The exhibition, which will be staged at the Vitra Design Museum until February 2016 and then move to the Bundeskunsthalle in Bonn, underlines the topicality of the ideas of the Bauhaus and the influence that they still exert on design. The spirit of the school turned around the concept of multidisciplinarity, leading to the Gesamtkunstwerk, the complete and all-embracing work of art: architecture and design were placed on the same level as not just the applied and fine arts, but also manufacturing and the crafts: an open-mindedness that crossed borders and chose to be international, from the teachers to the students. A vision that was about a century ahead of its time: nowadays, in fact, the different disciplines hold a dialogue that knows no boundaries, in an ever more globalized world. What makes Vitra’s exhibition different from what can be seen in Germany on the theme, at places like the Bauhaus Dessau foundation and the Bauhaus-Archiv in Berlin, is that it compares the work of exponents of the Bauhaus like Marianne Brandt, Marcel Breuer, Lyonel Feininger, Walter Gropius and Wassily Kandinsky with that of such contemporary figures as Norman Foster, Enzo Mari, Opendesk, Konstantin Grcic, Hella Jongerius, Alberto Meda, Olaf Nicolai, Adrian Sauer and Jerszy Seymour, some of whom have contributed works made for the purpose. The Bauhaus #itsalldesign is subdivided into four thematic areas: the historical and social context, iconic and/or less well-known objects, space and multidisciplinarity and communication. The extensive catalogue, edited by Mateo Kries, director of the museum, and Kugler, is a lavish and effective testimony to the relevance to the present day of the concept of design developed by the German school, thanks to its around 450 pages and equal number of illustrations. 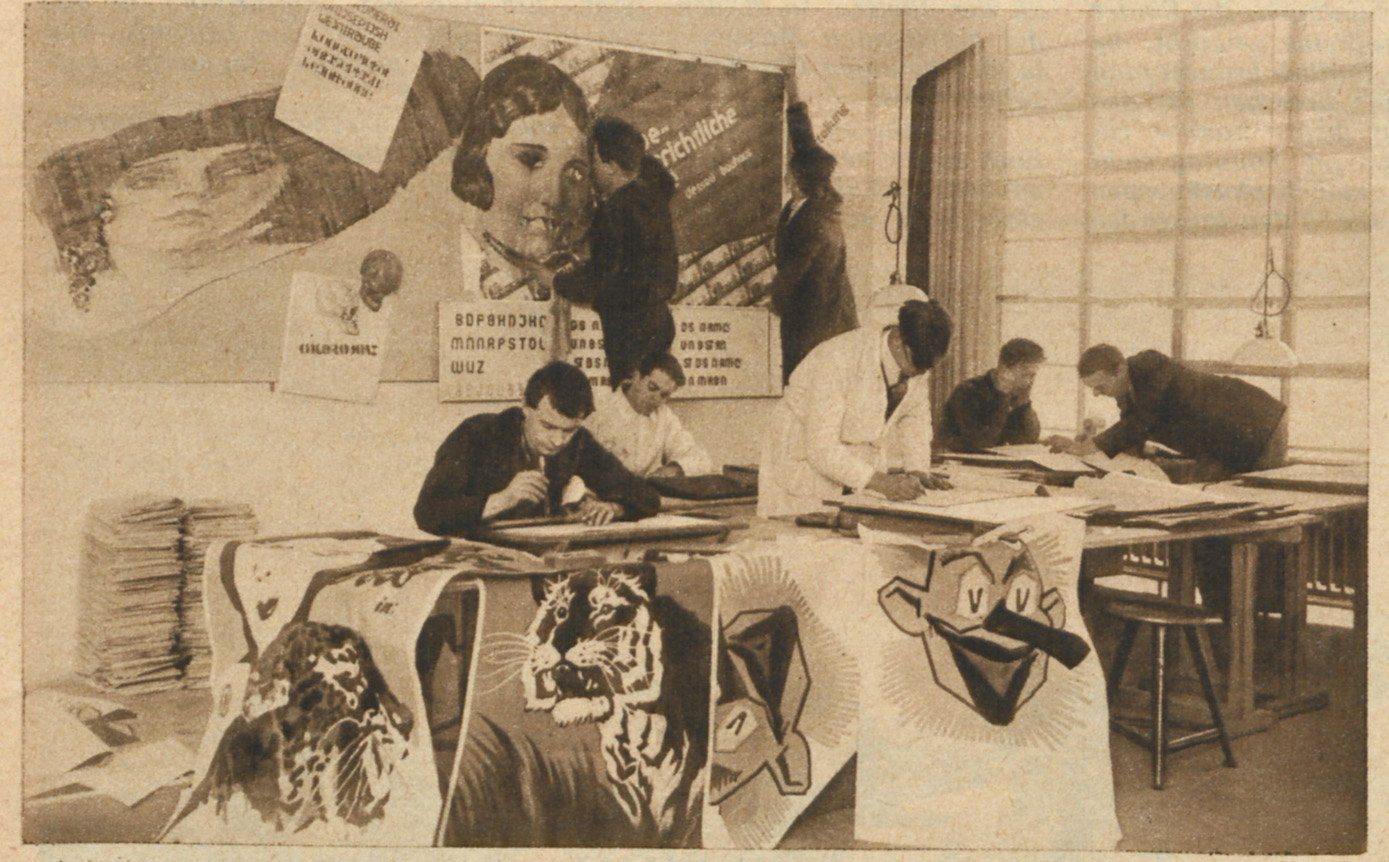 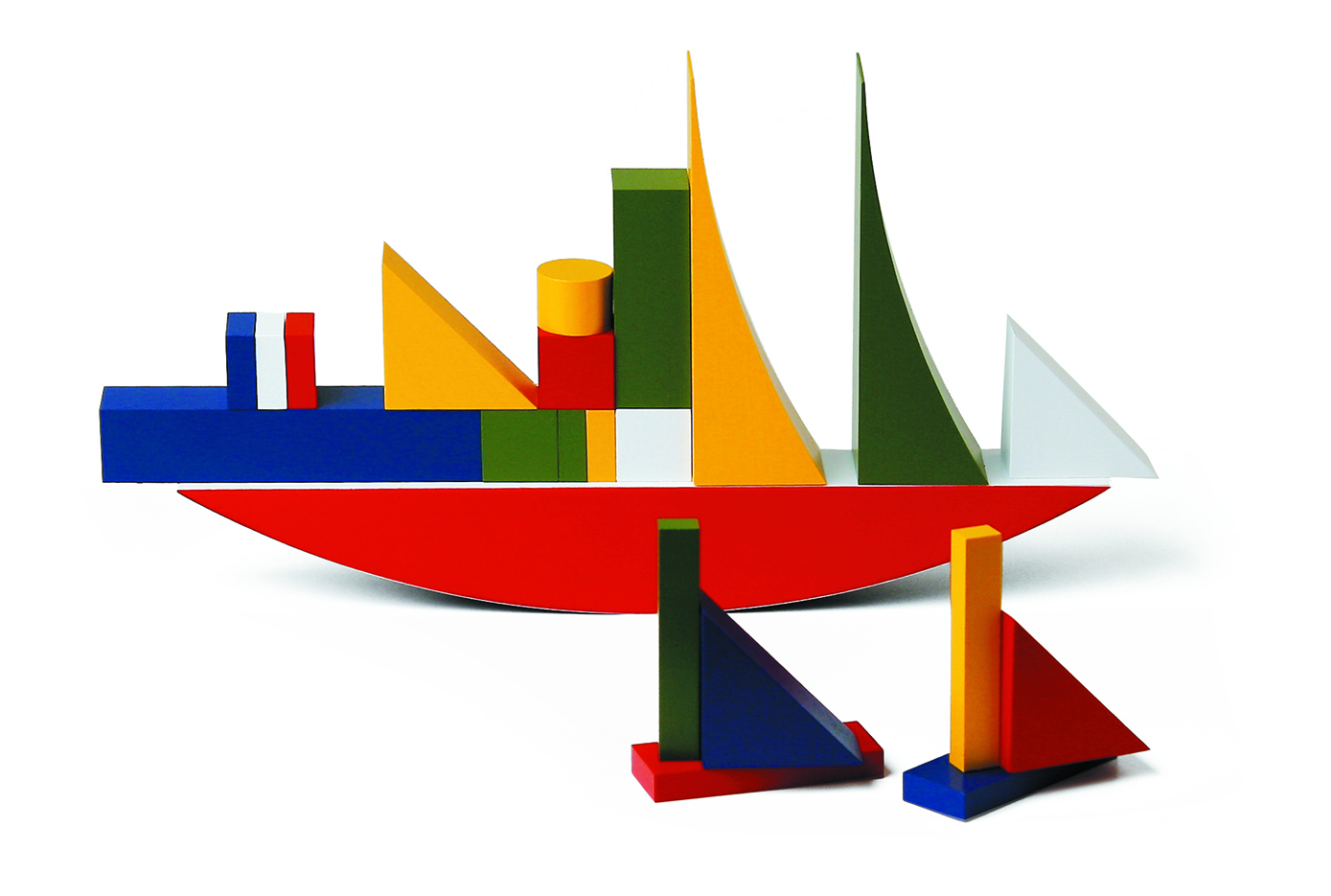 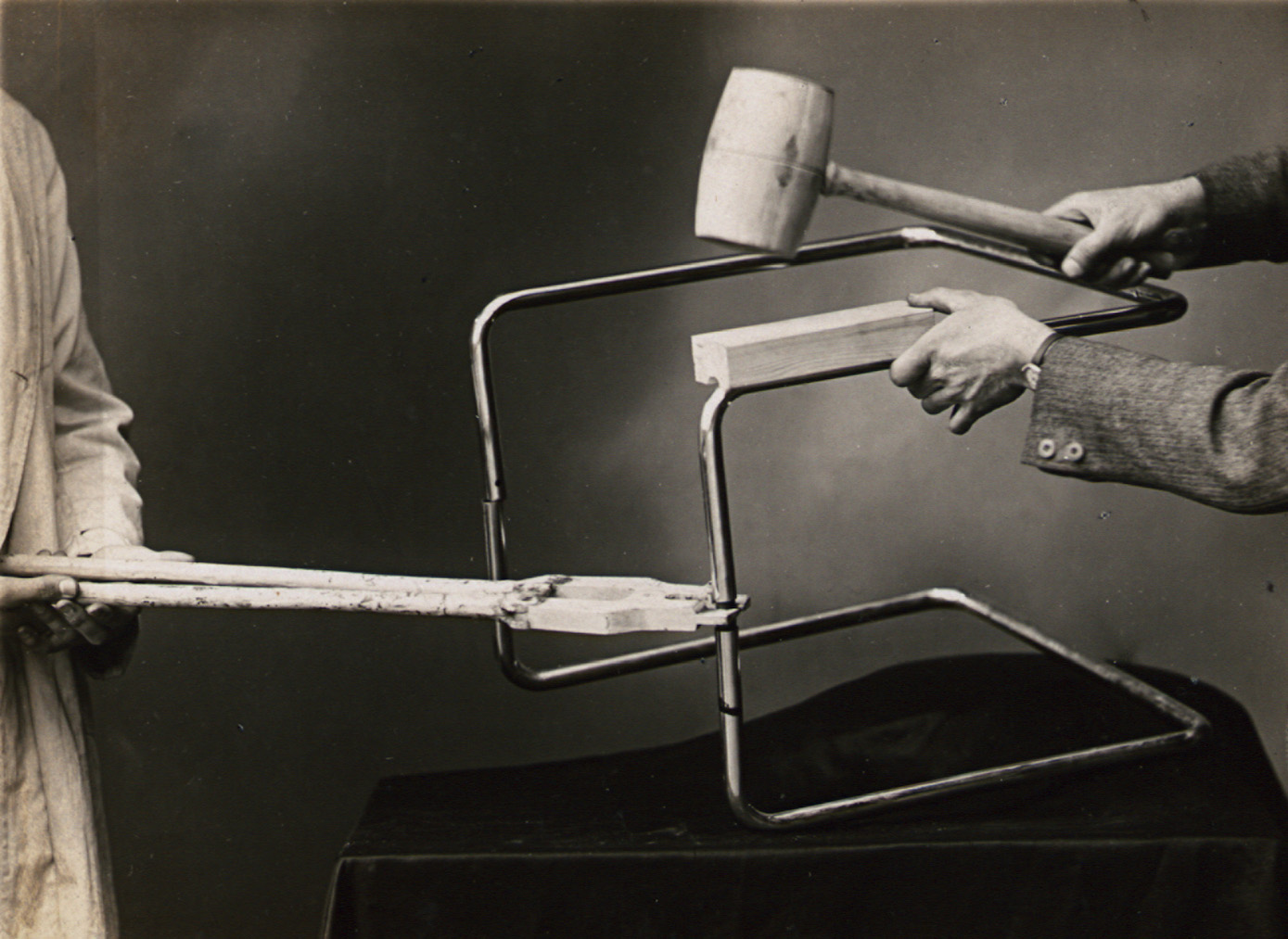 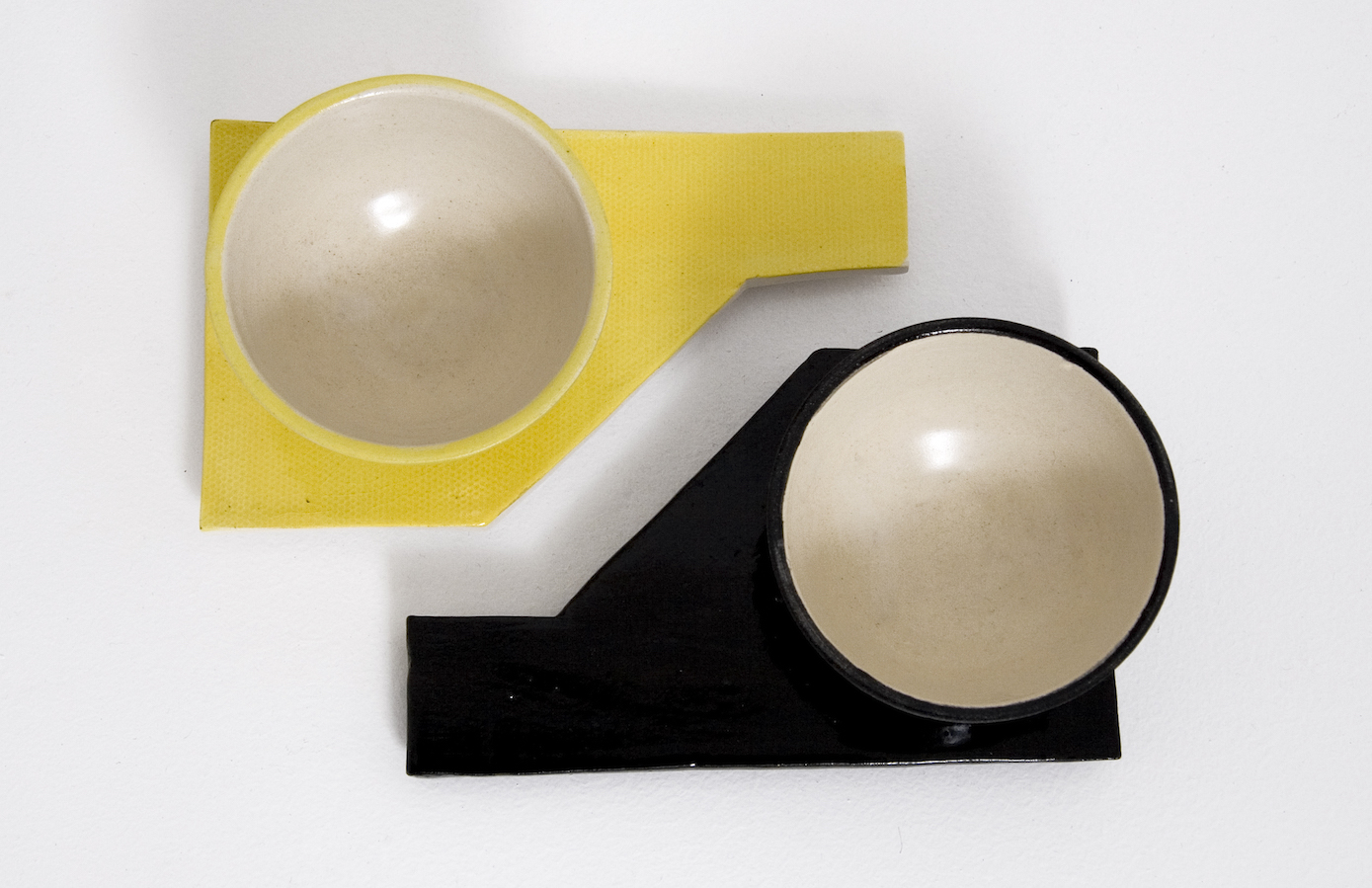 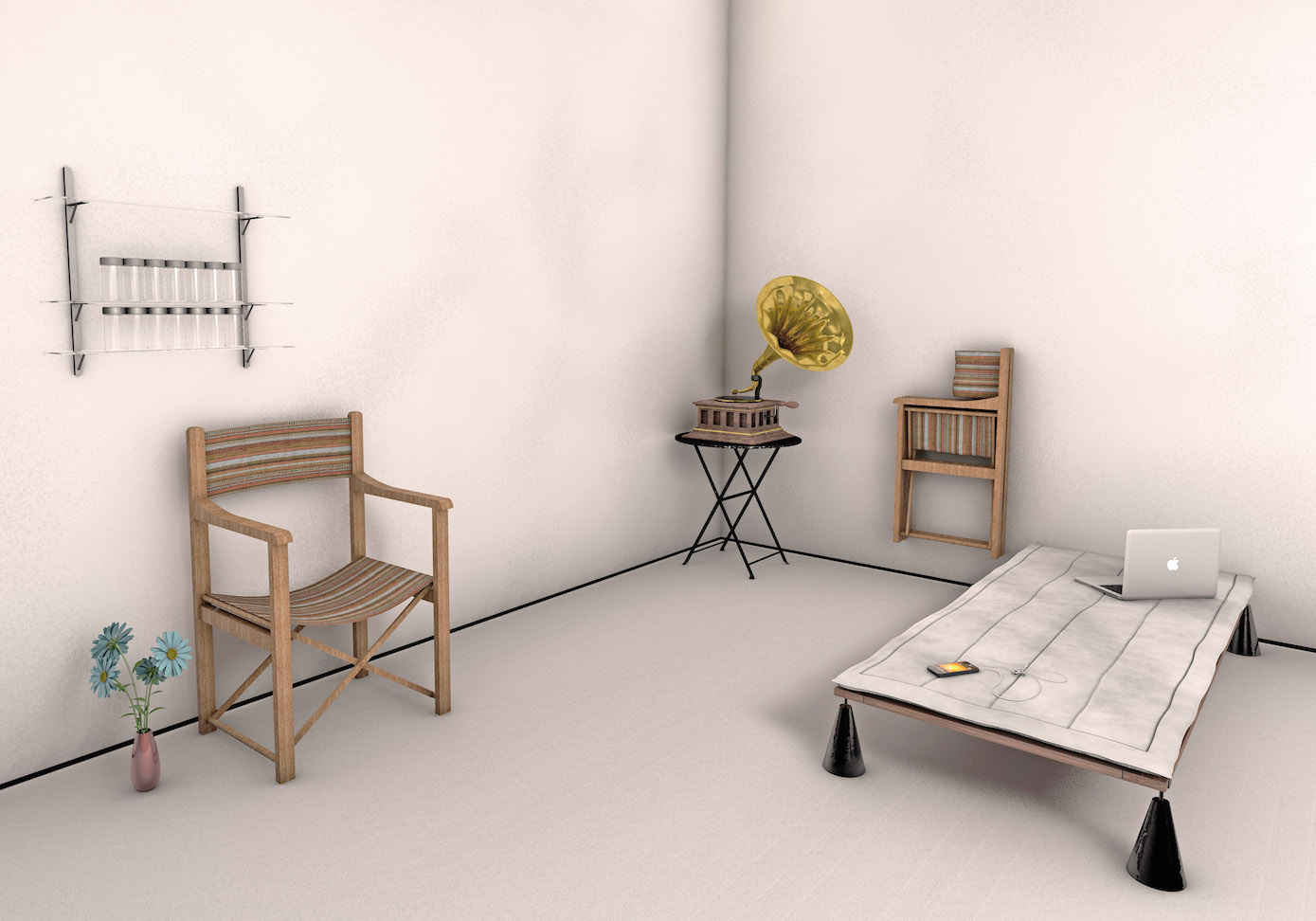 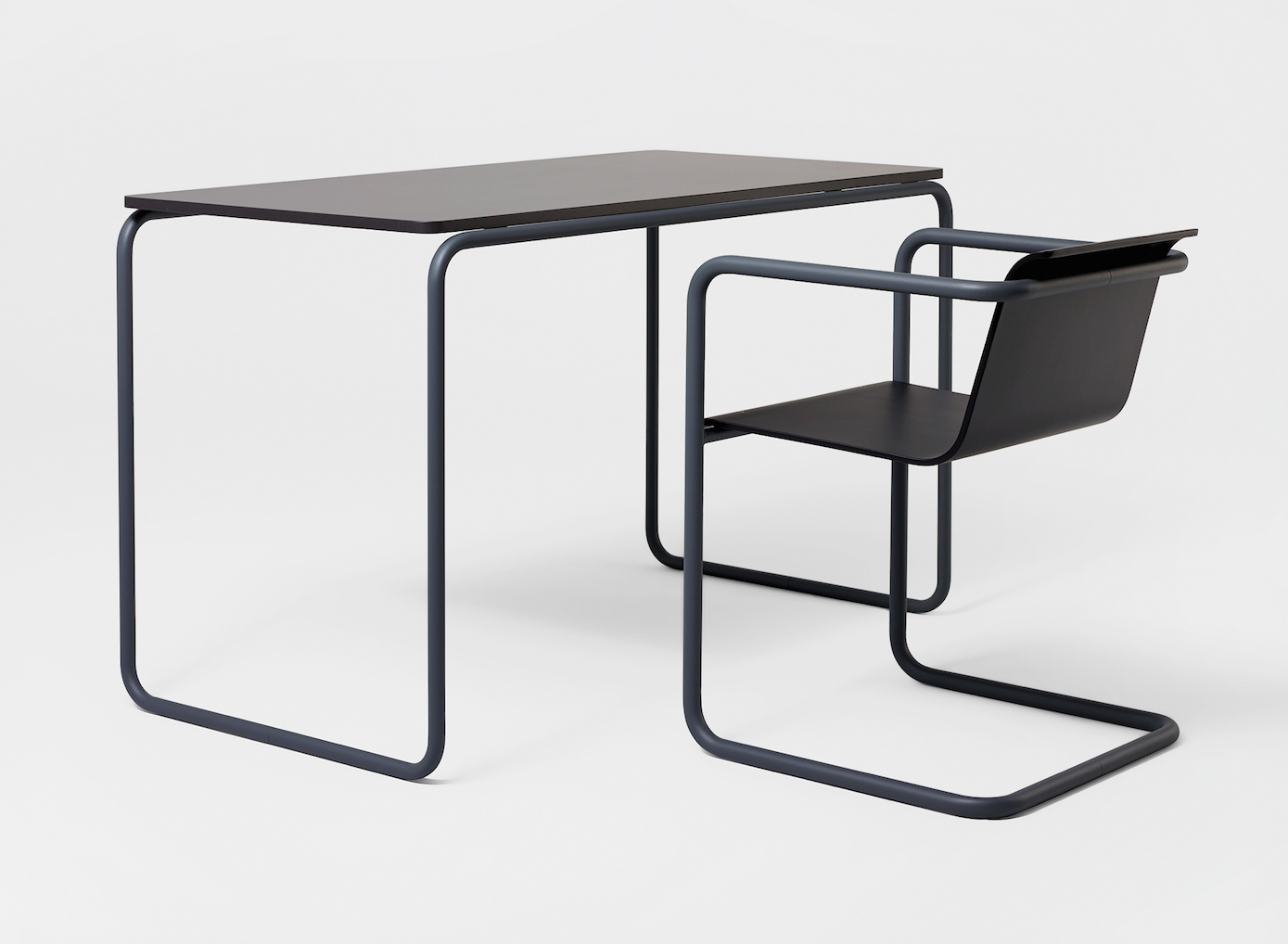 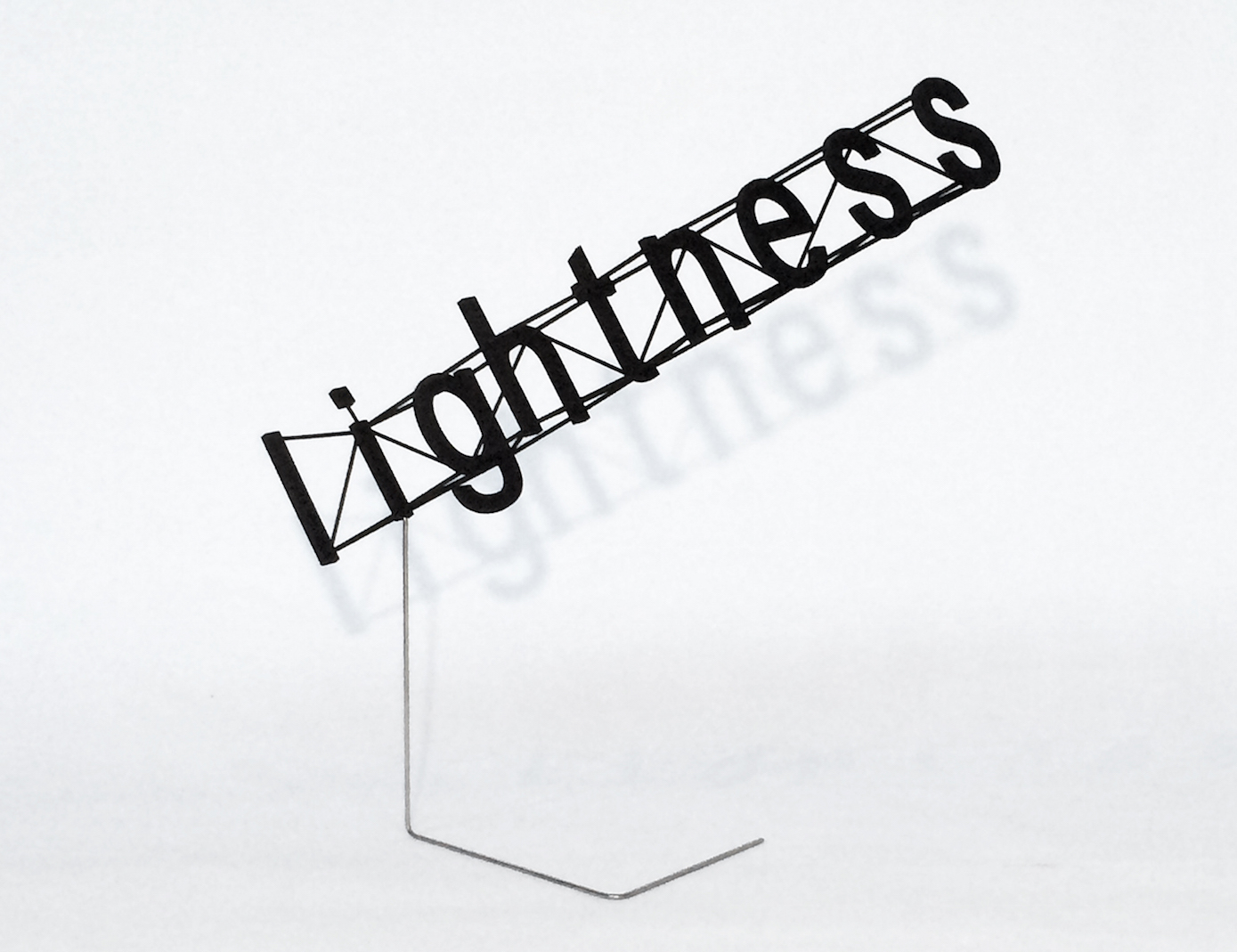 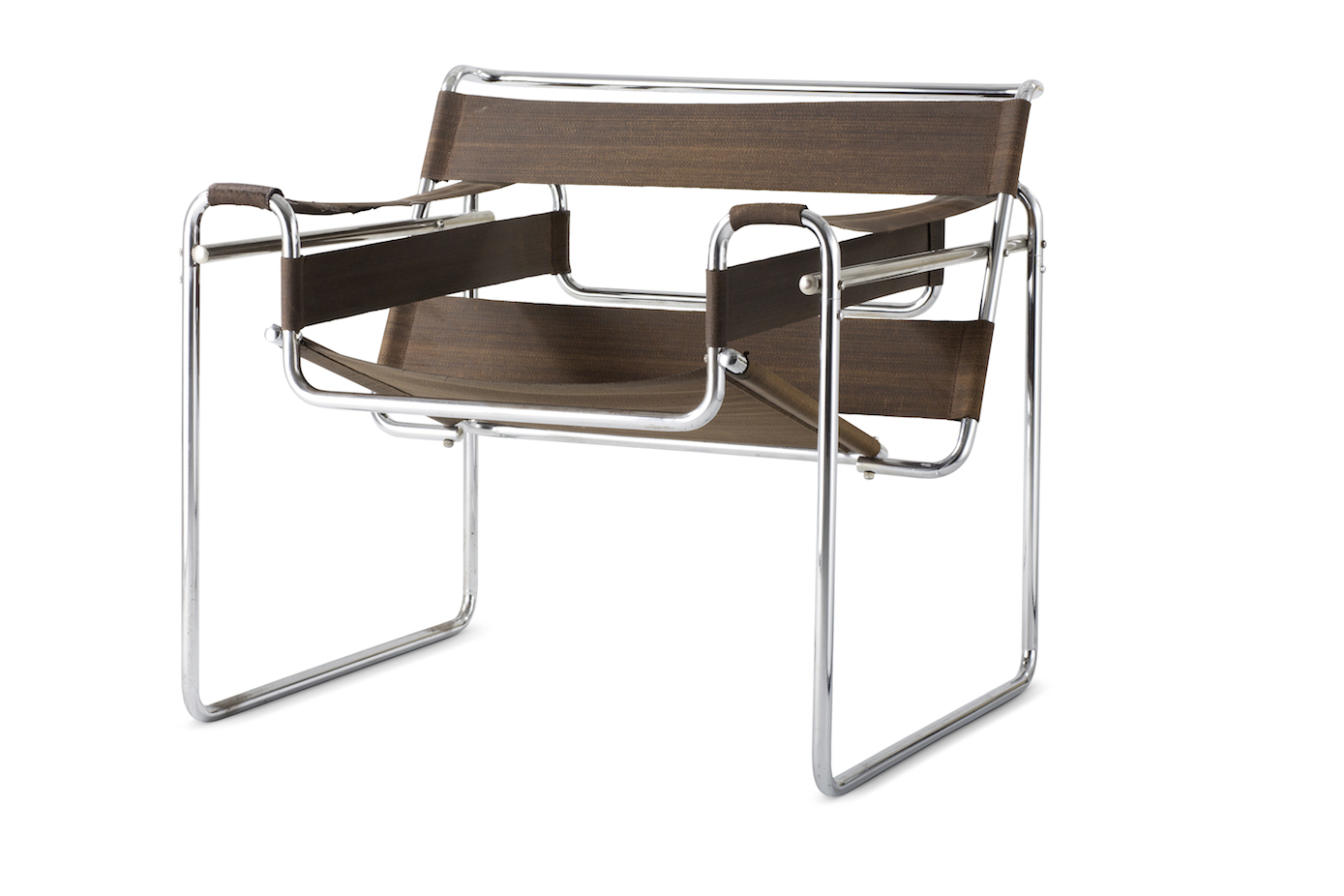 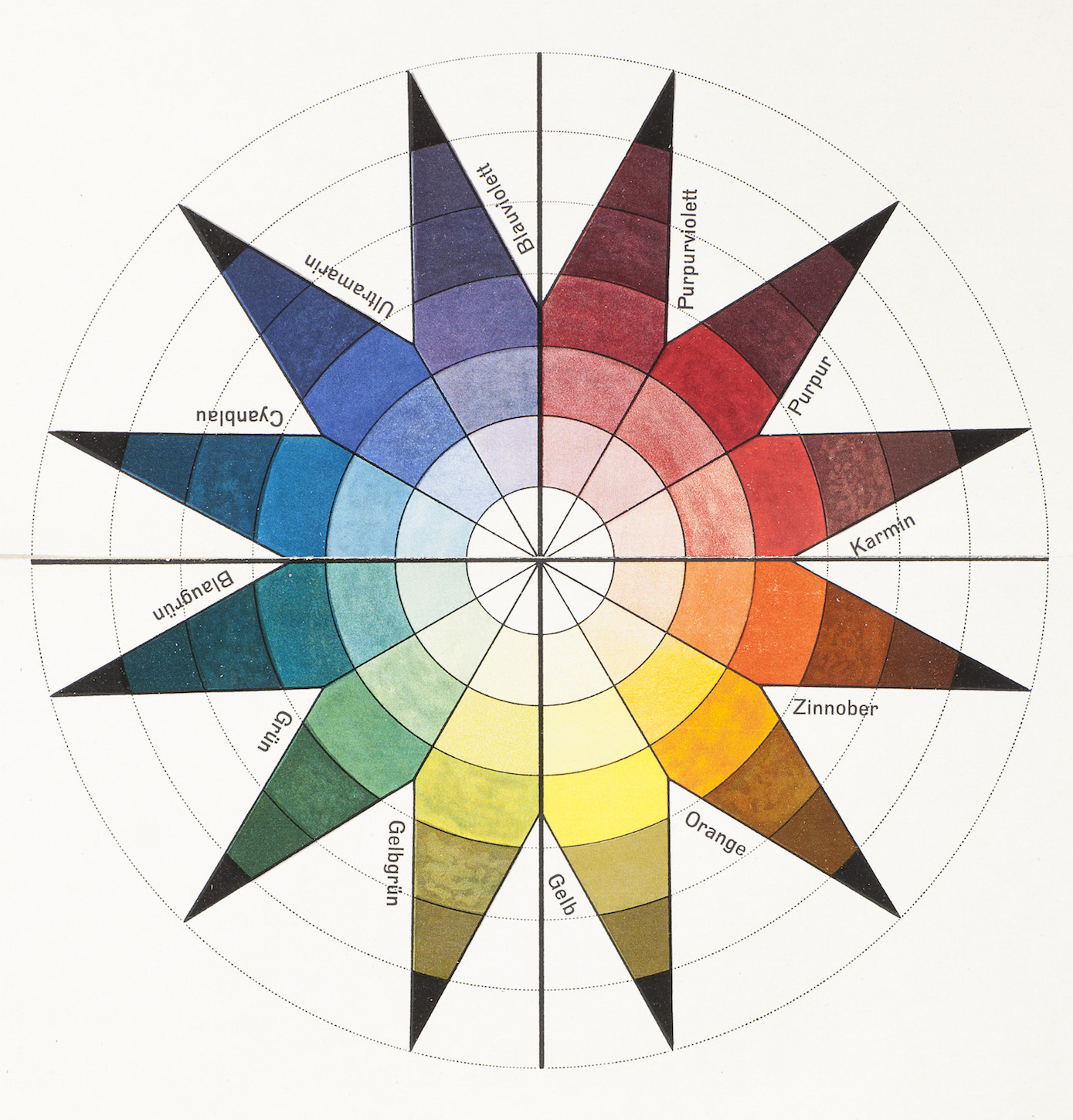 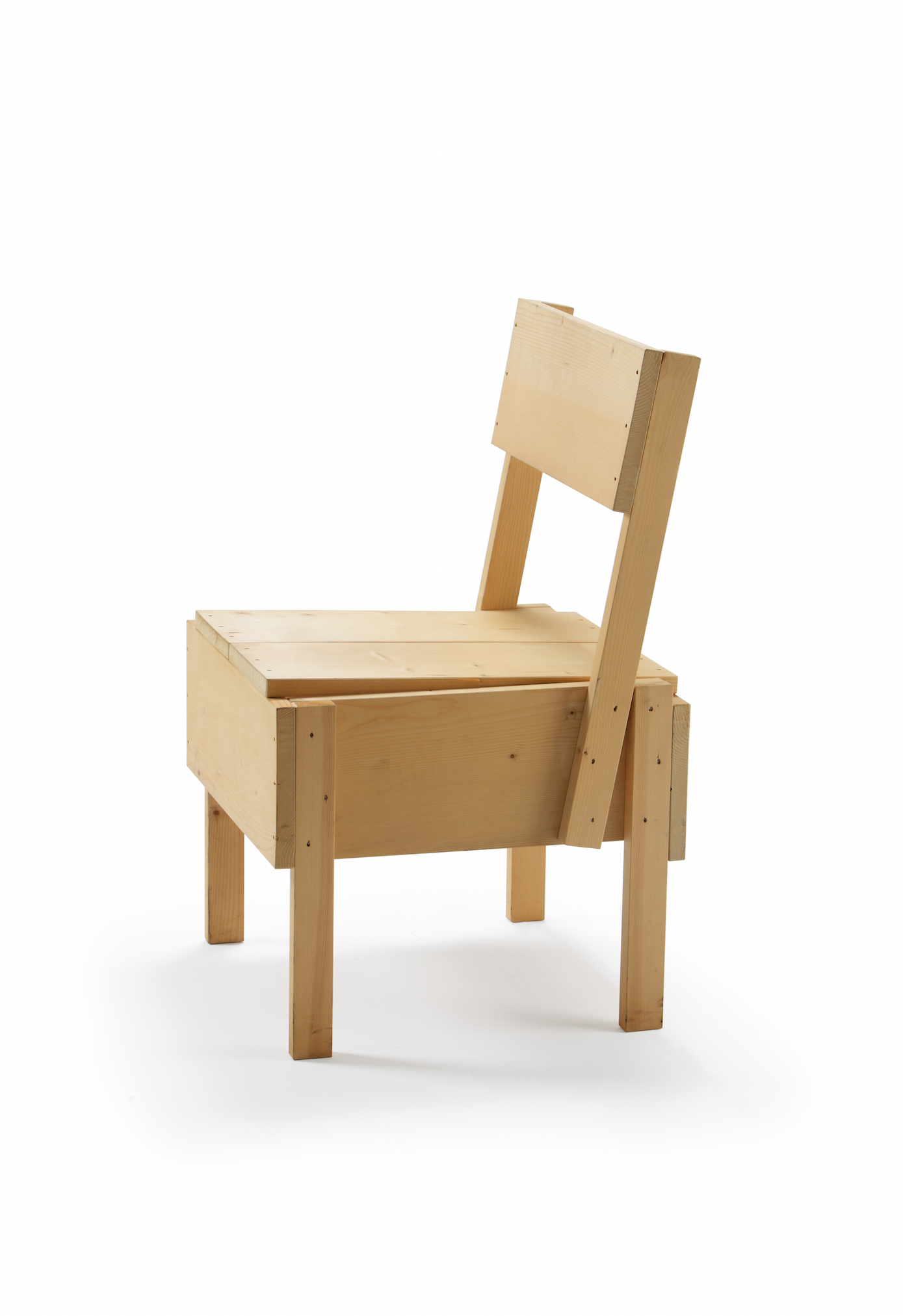 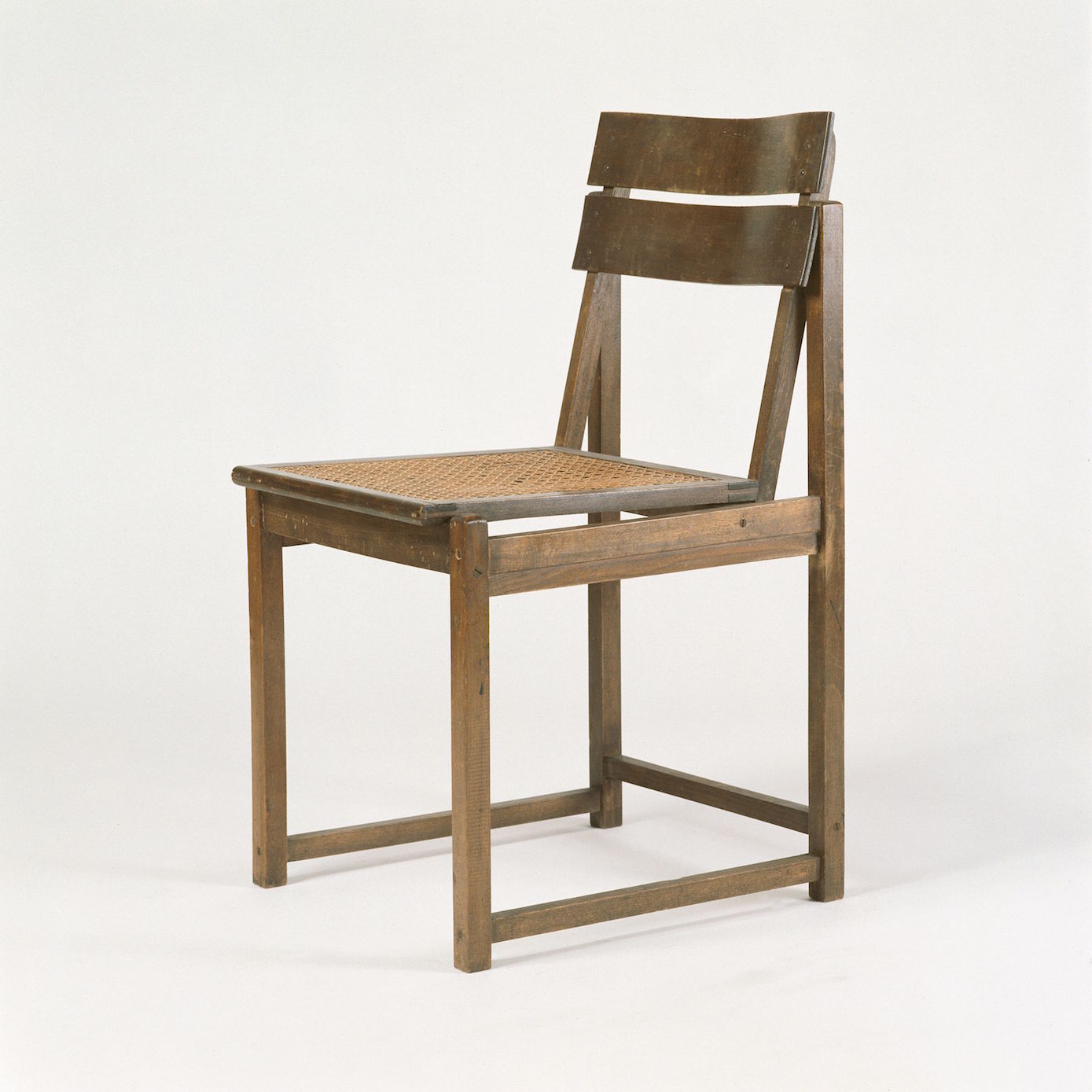 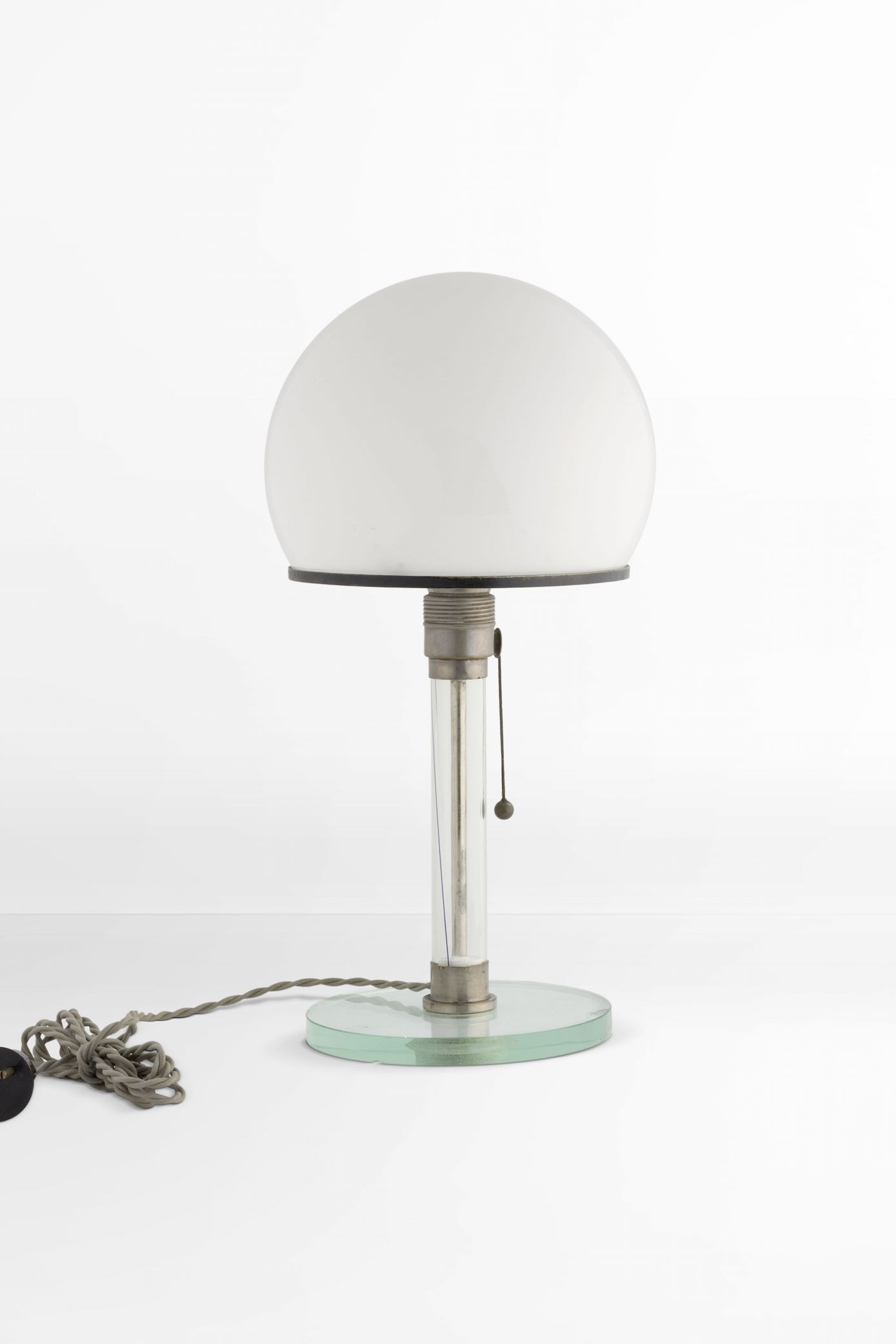 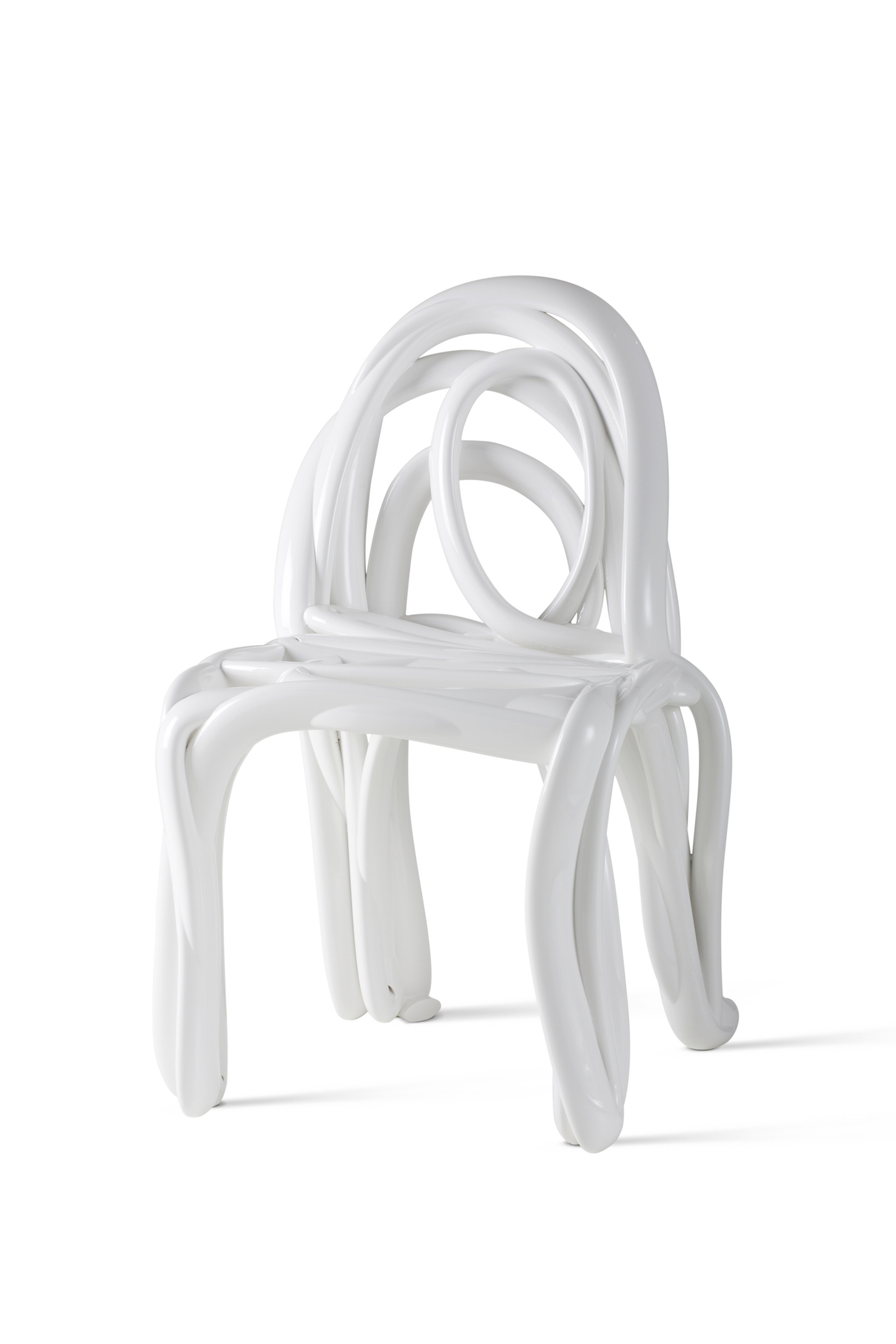 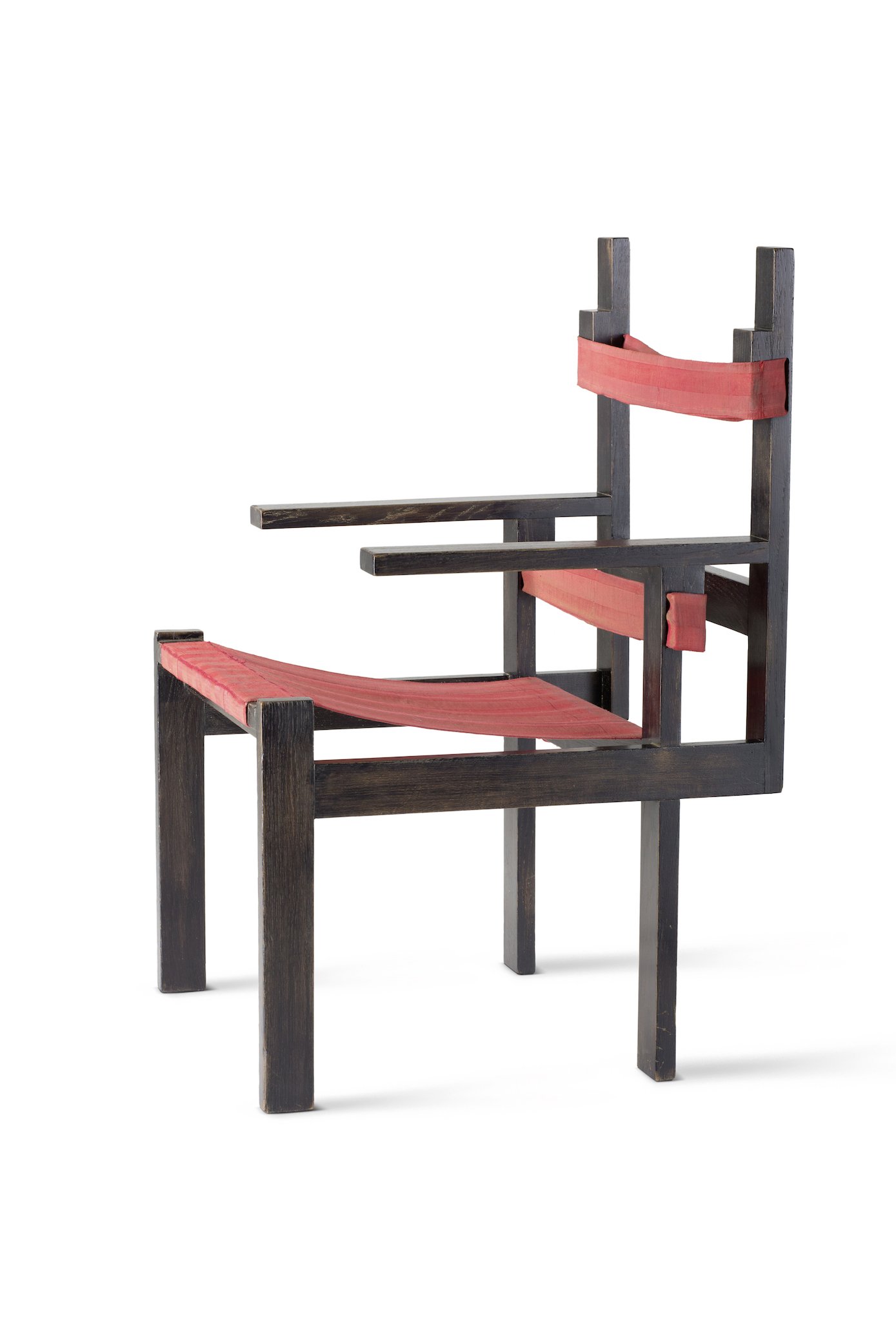 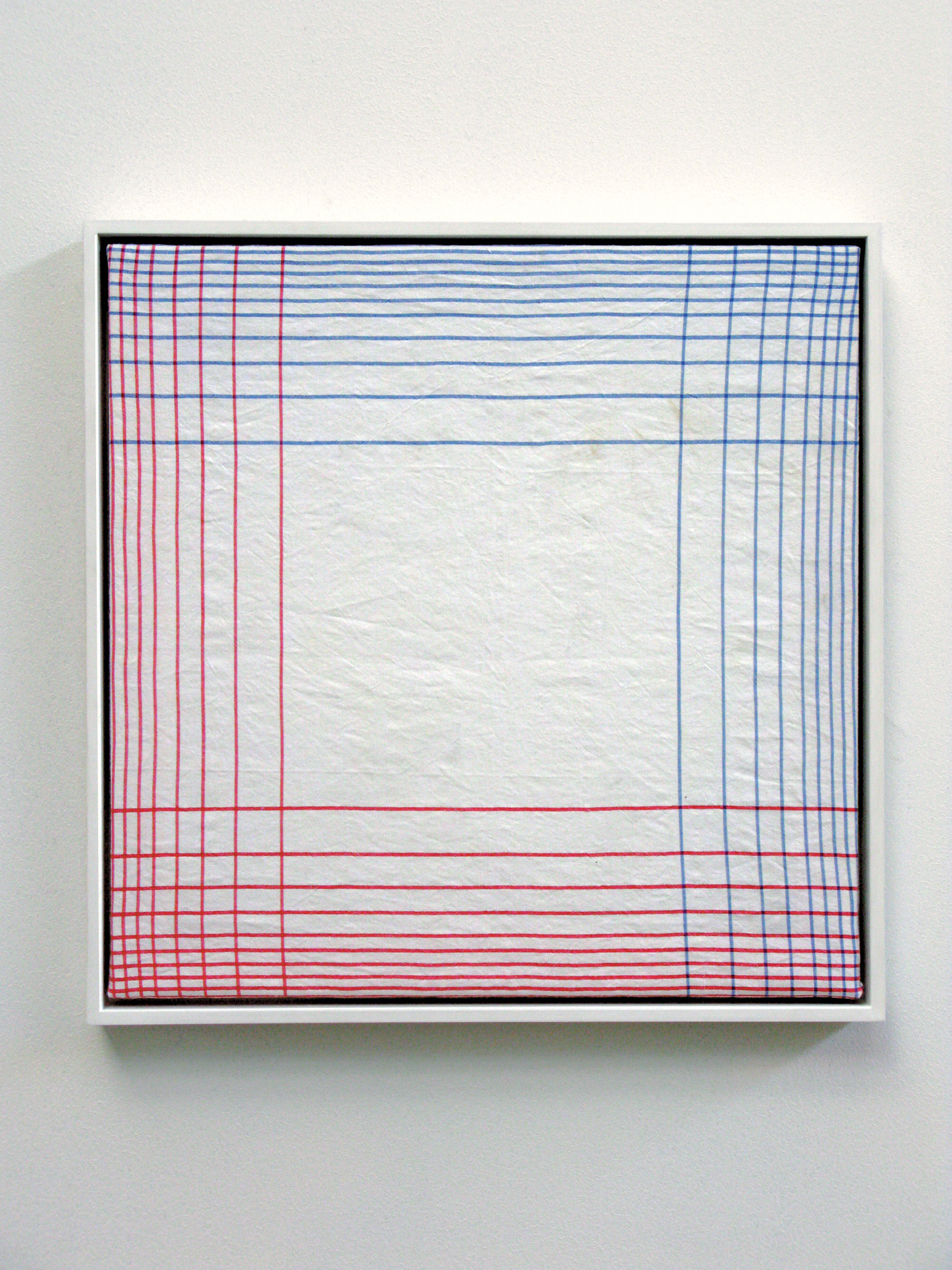