Italian Limes is a research project and installation presented at the 14th Venice Biennale of Architecture that opened on June 7 and will remain on show to the public until November 23. This post is the third in a series of analyses that will set out to expand on the themes of research that underpin the project, outlining possible developments and presenting new material not included in the exhibition.

“Put a map on the desk or in your browser and watch carefully the limits. This bright combination of colors and visualizations suggests the idea of different coexisting units. But, how are those borders defined? Is there only one way to measure them? […] As we write this, some states’ borders are disappearing, others are being created and the rest are under constant territorial changes, due to geological and climate flows.” Ethel Baraona Pohl, Cesar Reyes Nájera, “When Pixels Become Nations,” dpr-barcelona blog, published on 20th October 2014.

Since we were children, we have been educated to look at the world, or rather its representation in the form of a map, from two complementary points of view: the physical one and the political one. This distinction held, and still holds, on different scales: from that of national states to the continental one and that of the entire planet, reproduced as a projection on the plane. Superimposing the two images mentally, we can see how some of the lines that define the physical world tally with their political equivalents. Others, present only in the political world, leave no traces when turn our gaze on the representation of the natural world. The lines of the first type belong to the set of natural boundaries, which coincide with breaks in the earth’s surface and seem to justify a separation between adjoining territories. The second are, as defined by Achille Varzi in Teoria e pratica dei confini, “the outcome of a complex decision-making process that results in conventional demarcations, the product of a collective will that is expressed in political, social and administrative accords.” Political boundaries, in other words: invisible if they were not artificially traced on maps, and defined by law through a series of mathematical coordinates. 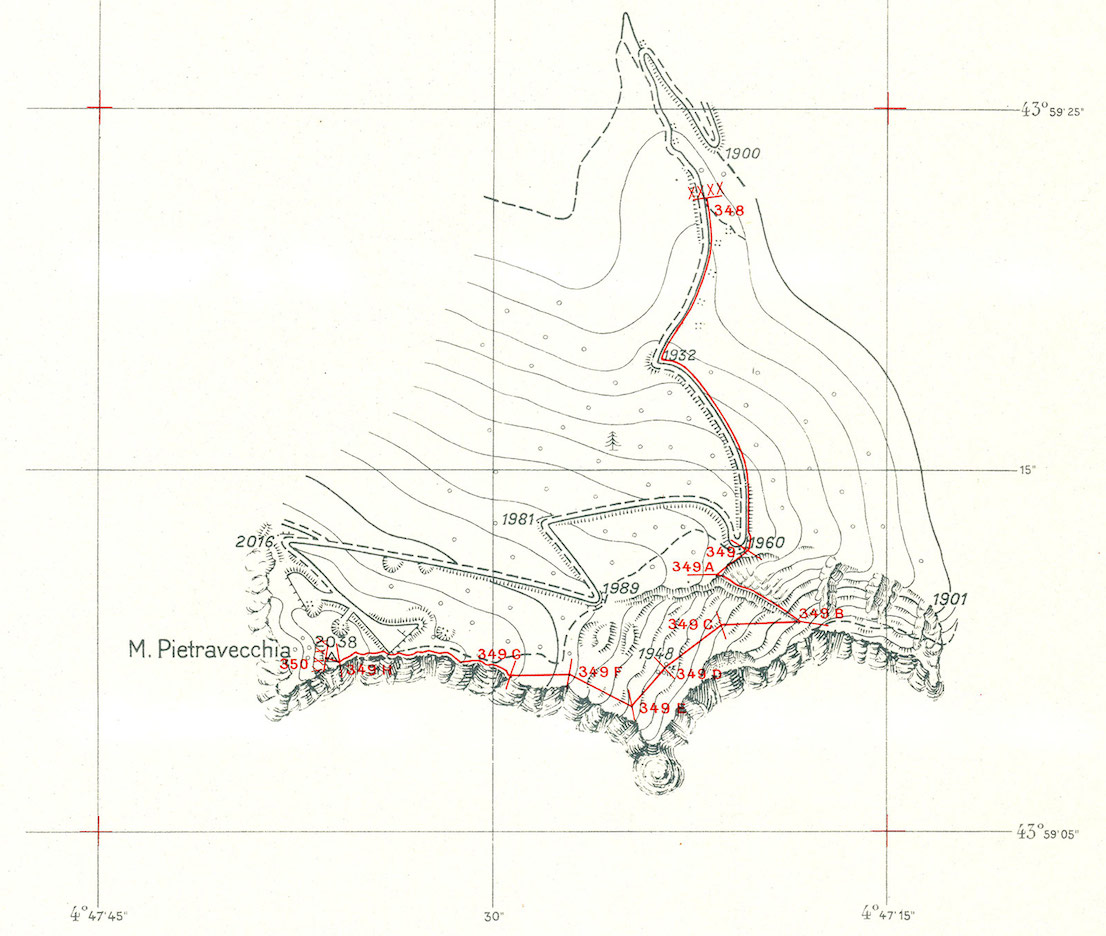 We also tend to think, usually, that these two versions of the same map—the physical one and the political one—have two different origins and destinies: the former is the product of stratified geological ages, of continental drift and of forces independent of the human capacity to intervene in nature: an almost immutable pattern, at least on the scale of our existence. The latter, on the other hand, is the result of a more recent and precarious balance, whose foundations were laid at the end of the Second World War. The physical world is the one that does not change: the study of its transformation belongs to other sciences than cartography. Changes in the political map, on the contrary, bear witness to the evolution of civilization. The maps that fill the pages of every historical atlas describe the succession of power over the territory, of which the contemporary world is the latest configuration.

Both these considerations, today, are in evident crisis. Not only are we living in an age in which the political structure of the world is being modified, but even the physical appearance of the planet is changing at an unexpectedly discernible pace. It is interesting to note that, perhaps not coincidentally, the motto of the USGS (United States Geological Survey, the government agency that is charged with studying and monitoring the national territory of the USA) has recently changed from “Earth Science in the Public Service” to “Science for a Changing World.” 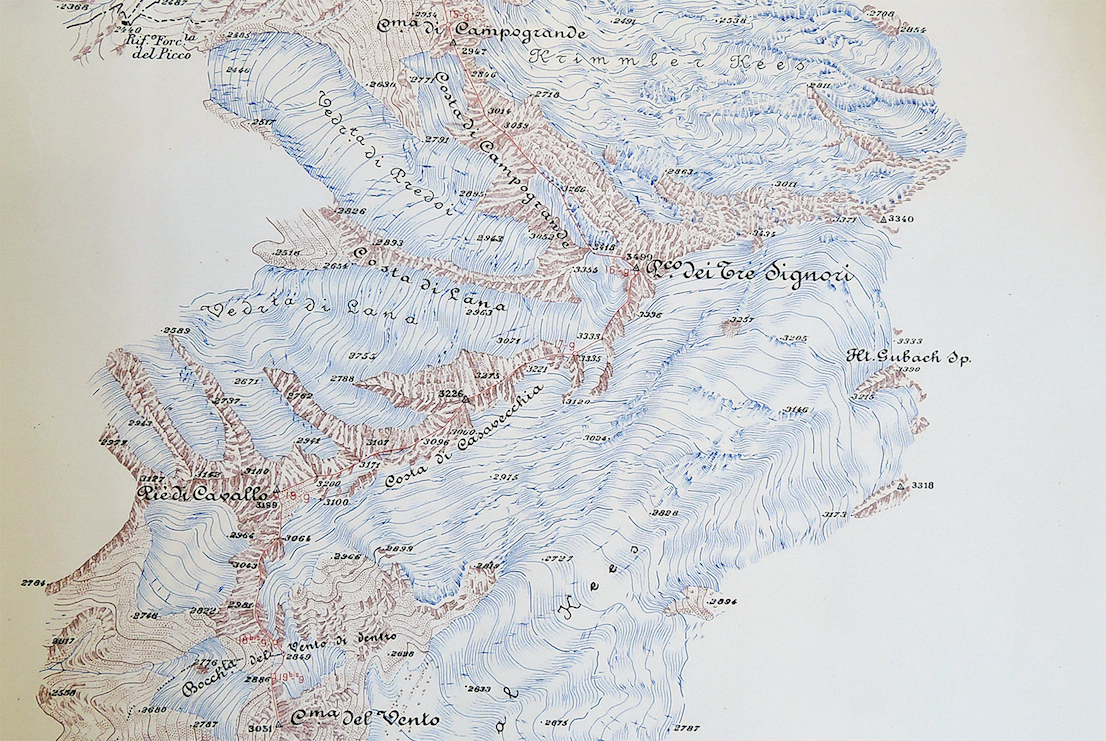 In many cases, moreover, the two phenomena appear to be closely connected: the natural upheavals caused by climate change have obvious consequences for the international geopolitical system. The list that follows is an incomplete and partial account of a series of events that in recent years, or months, have proved to be highly indicative of this state of affairs. Some of these situations are an escalation of decades of tensions in zones already characterized by border disputes; others, instead, are examples of new territorial disagreements which could not have materially arisen until a few decades ago. In all of them, however, the link between physical change and its political repercussions is plain to see.

Siachen Glacier
The Siachen conflict is a border dispute between India and Pakistan that arose at the moment when, in 1947, the two nations gained their independence from the British Empire. Since 1984, this dispute has for all practical purposes assumed the traits of war. The main cause lies in the failure to define a precise boundary line along the peaks of the Karakorum, in a region that was almost completely unexplored at the time, and for which no reliable maps existed. Control over the region today has become even more important owing to the melting of the Himalayan glaciers, and the consequent readjustment of the catchment basins that provide water for drinking and irrigation to over 300 million people.

The Arctic
The North Pole has assumed a high degree of strategic importance as a result of the ever more rapid and extensive melting of the Arctic ice cap during the summer, which has permitted the opening of the famous Northwest Passage linking Asia and the American continent. At the same time, it has made it possible to gain access to natural submarine deposits that were previously out of reach. Not currently controlled by any nation, the bed of the Arctic Ocean has in these years been the focus of scientific research and exploration by Canada and Russia, which are seeking to prove that the North Pole is part of their own national territories to the United Nations Commission on the Limits of the Continental Shelf.

Antarctica
The Antarctic continent has for a long time been the subject of territorial claims, none of which has ever been recognized by a majority of the international community. The adoption of the Antarctic Treaty in 1961 formally rejected all such claims, establishing moreover that the Antarctic region can only be used for scientific purposes and prohibiting the exploitation of mineral resources. The improvement in mining technology and the progressive melting of ice over the course of the last few decades is in fact increasing latent geopolitical tensions—such as the one between Argentina and Great Britain.

Louisiana
The greater part of the area of the southern state of the Louisiana consists of a floodplain that extends for many kilometers into the Gulf of Mexico. Formed by sediments deposited at the mouth of the Mississippi, this territory has always been a marshy area set in an ecosystem extremely rich in natural resources. Notwithstanding the mutable and unstable profile of the coast—which often presents cartographic problems for the USGS—Louisiana has always been represented on topographical maps with a precise form, but one that now no longer corresponds to reality. The global rise in the sea level and the extensive engineering of the coast due to oil drilling is resulting in a loss of land at the rate of 40 square km a year.

South China Sea
In the attempt to extend the limits of its maritime boundaries in the South China Sea, in an area historically debated between Vietnam, the Philippines, Taiwan and Malaysia, to a distance of more than 1000 nautical miles from its continental coasts, China commenced, in 2014, the creation of an archipelago of artificial islands along the Johnson South Reef.

Iraq-Syria
The conflict in Iraq and Syria and the emergence of the Islamic State group in recent months has de facto dissolved the geopolitical order in the Middle East Oriente that had been defined by the Sykes-Picot Agreement of 1916. Last June, whole stretches of the border between the two states were erased by bulldozers. A recent report by the Center for Climate & Security has suggested a link between the exacerbation of conflict in Iraq and the growing drought in the region due to global warming.

Europe
Over the last sixty years, the citizens of Europe have seen very few changes in the political map of the continent. After the forced balance of the Cold War and a short period of largely peaceful readjustment, Europe entered a new phase in 1993, when the Schengen Agreement abolished border checks at the frontiers between member states. Not even the recent possibility of an independent Scotland prompted any particular attention in the media to the need for an actual physical boundary to separate it from England. Nonetheless, European internal boundaries still exist, both on paper and in reality: the Schengen Agreement has not eliminated them, inasmuch as it is limited to the suspension of a series of control procedures, and to removing “all obstacles to the fluid flow of road traffic, such as unnecessary speed limits” and, obviously, customs barriers at border crossings. The Schengen treaty reflects a temporary state of affairs, all the more so since 2012, after an amendment of its terms introduced the possibility of the reinstatement of controls—for a maximum of a year—under exceptional circumstances, such as an excessive pressure of immigration on external frontiers. Italy had already reinstated border controls—thereby breaking the Agreement—on the occasion of the two G8 summits in Genoa (July 14-21, 2001) and L’Aquila (June 28-July 15, 2009), while Norway suspended the Schengen Agreement for an unspecified period on July 26, 2014, as the consequence of a terrorist alert. 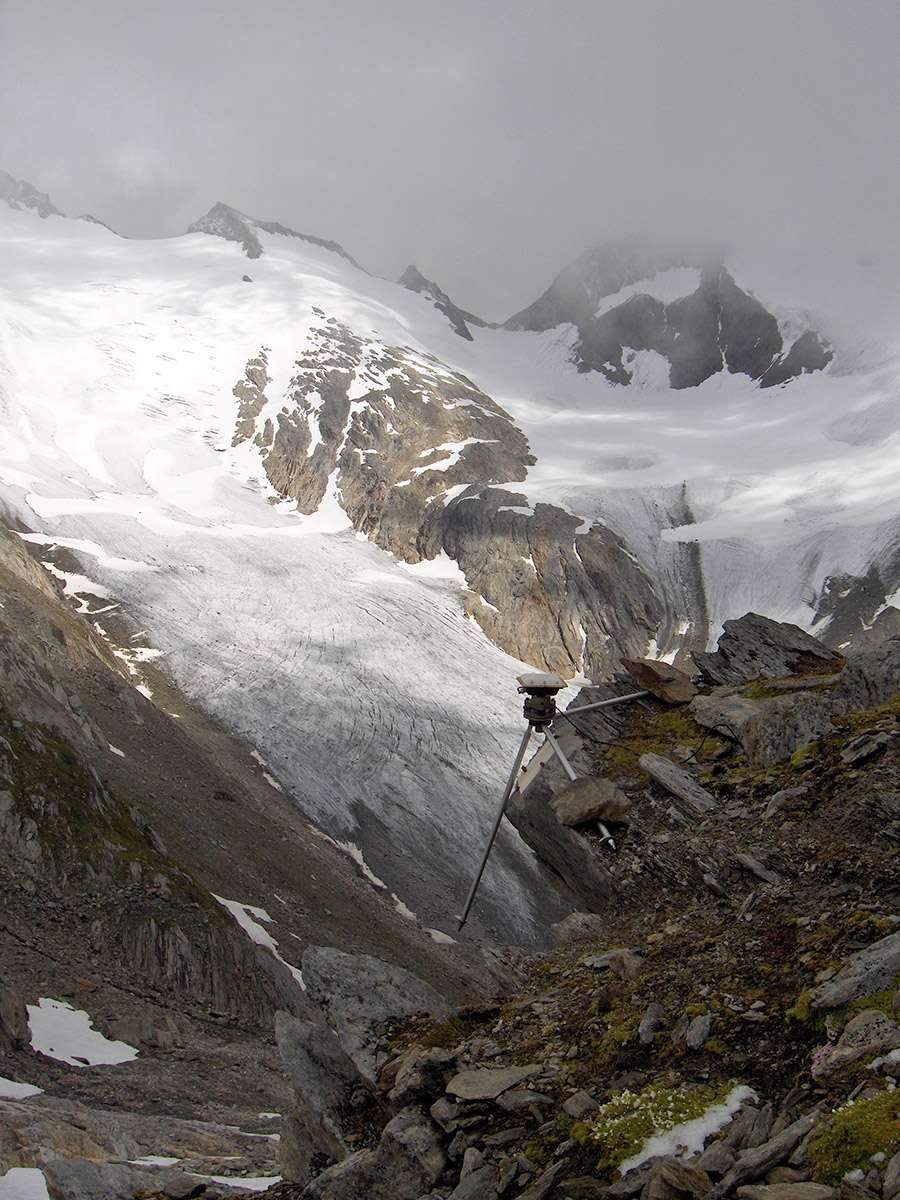 Italian Limes has received a Special Mention as a research project in the Monditalia section from the jury of the 14th Venice Biennale of Architecture.

An architect, his focus is on information design. He teaches at the ISIA in Urbino and the IUAV in Venice. From 2011 to 2013 he was creative director of  Domus. In 2012, together with Elisa Pasqual, he founded Folder, a research and visual design studio based in Milan. He was born in 1981.