“It is estimated that the poorer half of the global population possesses less than 1 percent of global wealth, while the richest 10 percent of adults own 86 percent of all wealth” This is what Joseph E. Stiglitz, winner of the Nobel Prize in Economic Sciences in 2001, writes in the introduction to 1%: Privilege in a Time of Global Inequality, a book of photographs that sets out to represent and examine the world’s wealth from different points of view. The reference of the book’s editor Myles Little, senior photo editor of Time magazine, was the joint exhibition The Family of Man, curated by Edward Steichen in 1955 and staged at the MoMA: an immense work of selection that had the aim of revealing the unitary and universal character of human beings, whatever social class they may belong to, through images of men, women and children carrying out ordinary and everyday actions. Little believes that the world today is very distant from the one represented by Steichen and has asked a number of famous photographers (Alec Soth, Simon Norfolk and Alex Majoli, among others) to explore the society in which they live, saying that he “wanted to borrow the language of privilege and use it to observe and critique privilege.” The hope is that this will stir debate, illuminate differences and increase awareness of inequality, making it visible and recognizable to all. Published by Hatje Cantz. 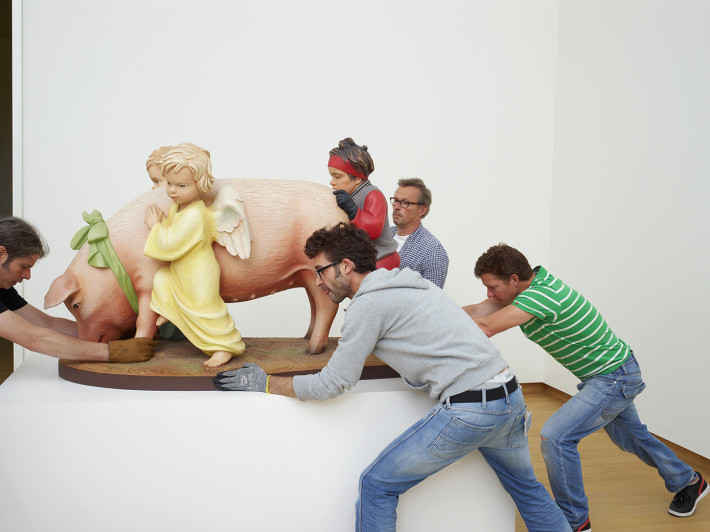 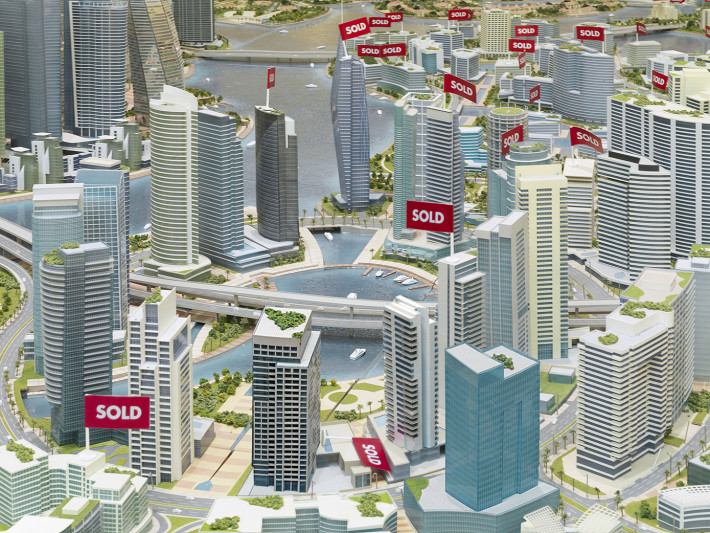 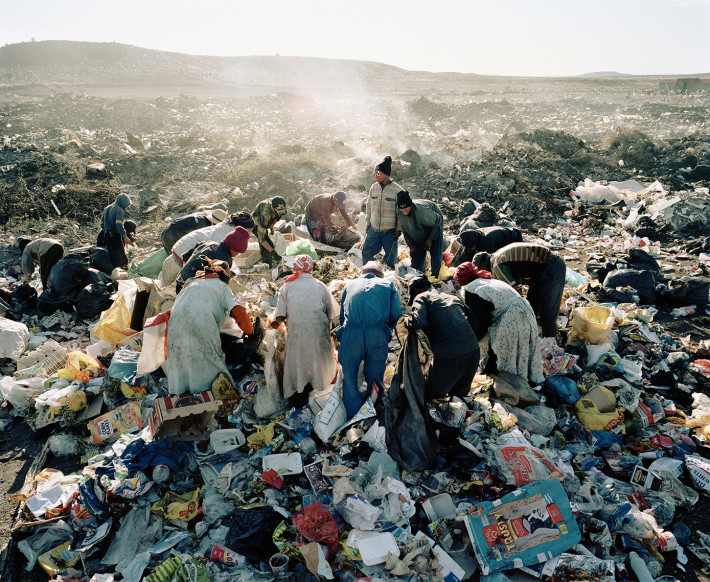 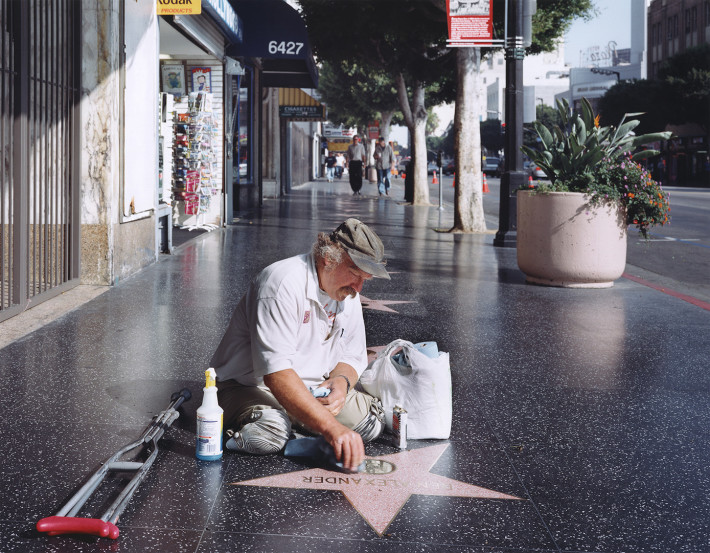 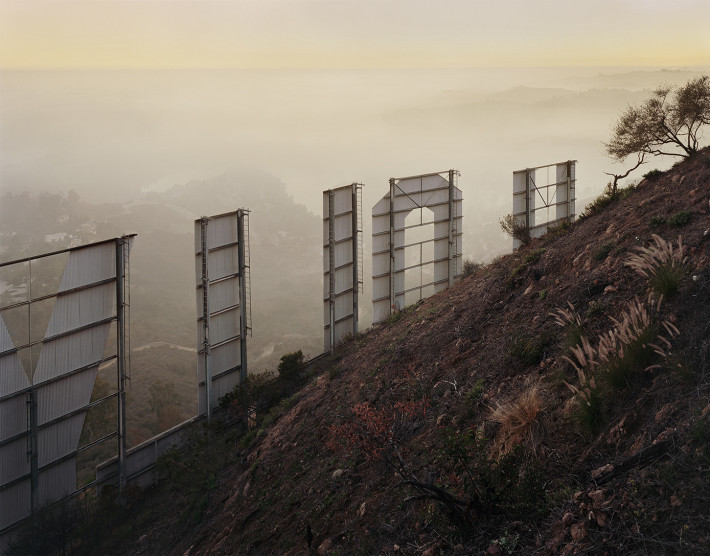 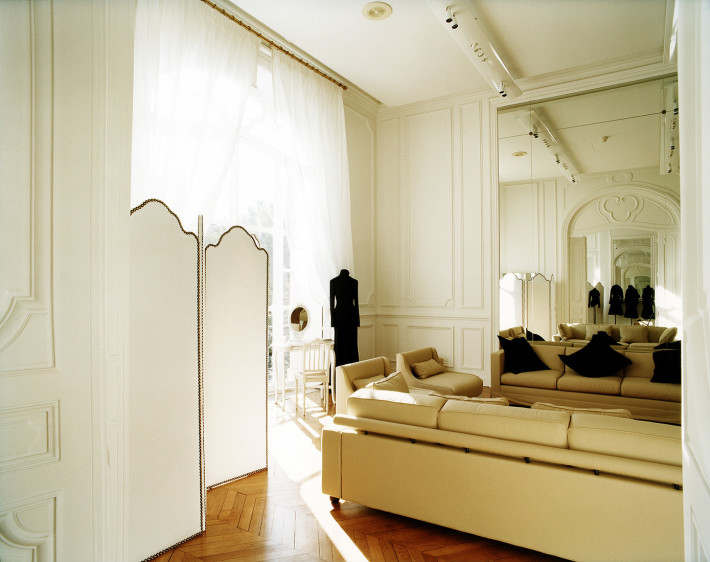 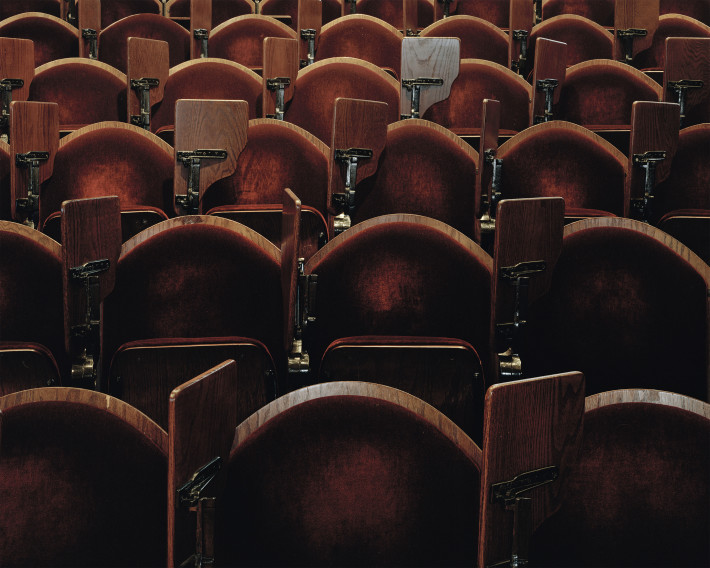 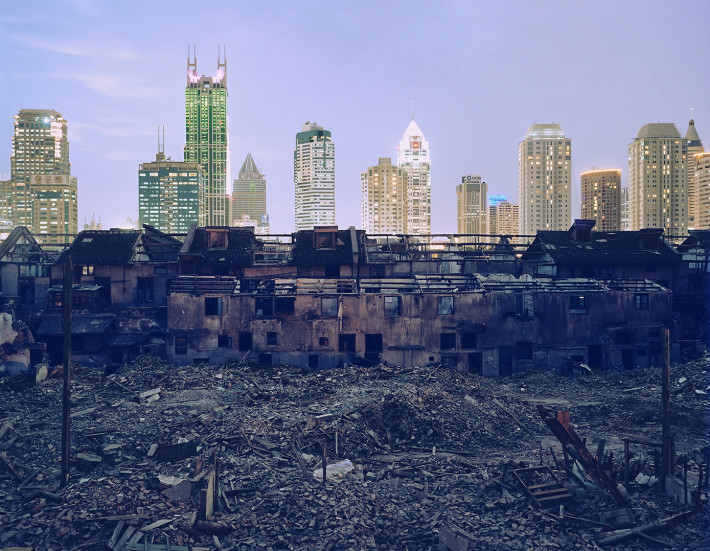 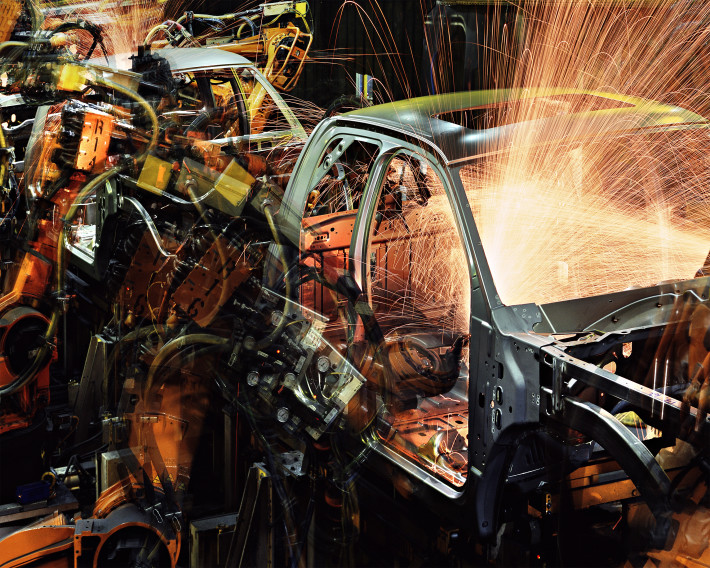 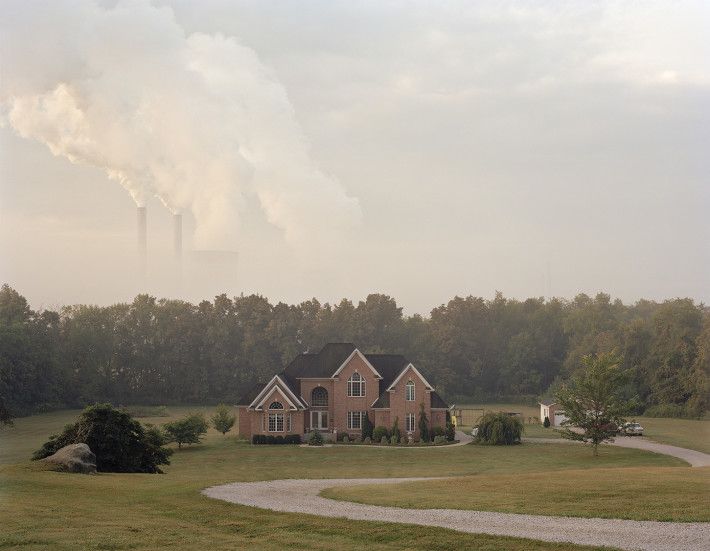 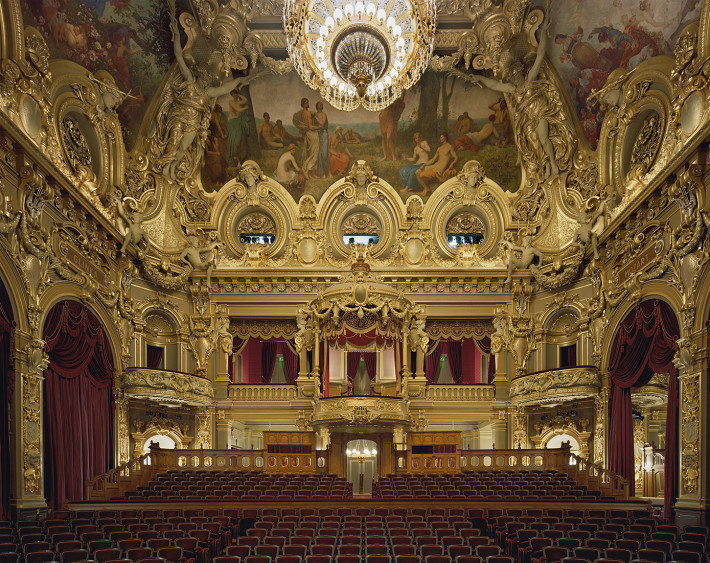 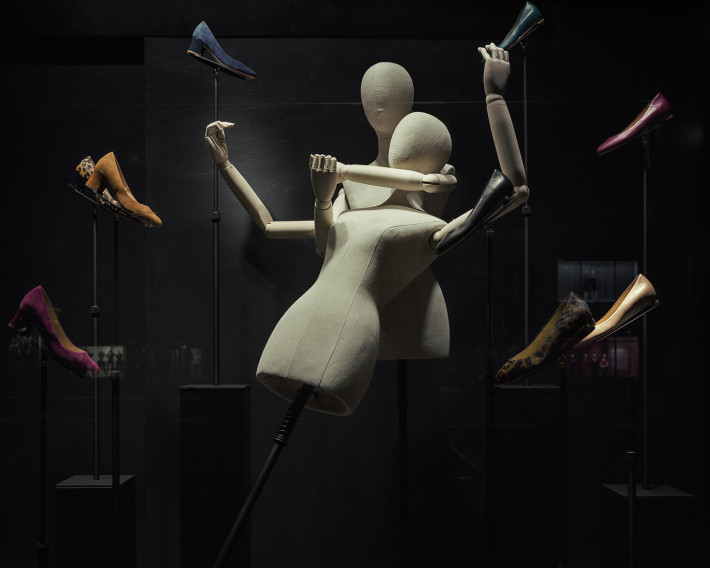 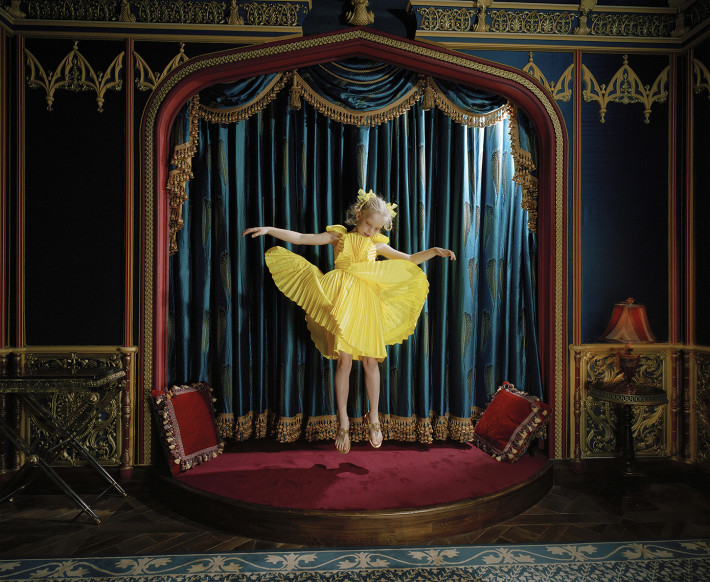 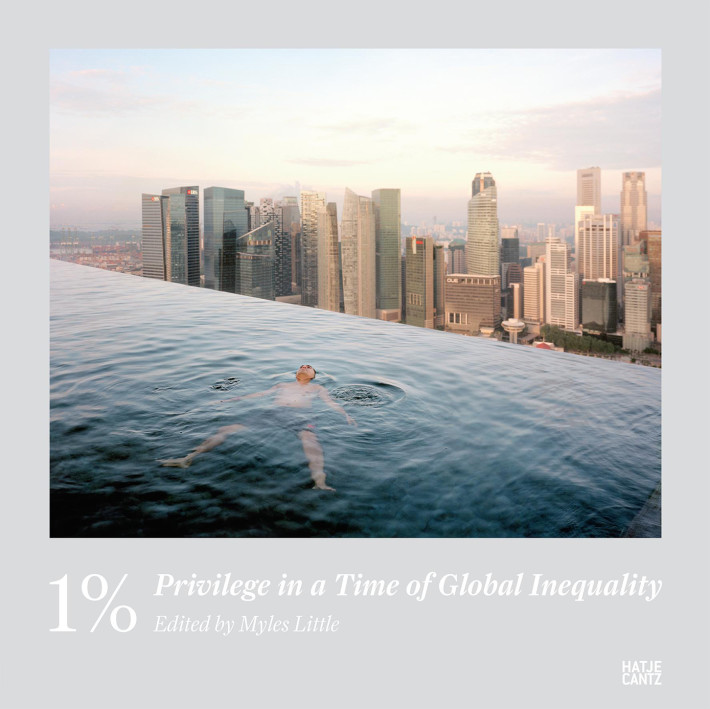