Sochi is a unique microcosm in the heart of Russia: palm trees, beaches and spas earned it the nickname of “Soviet Florida.” But you only have to go a few kilometers to find yourself exposed to the winds from Siberia. And it is right here, next February, that the winter Olympics will be held. Fascinated by this contrast, the photographer Rob Honstra and the writer Arnold van Bruggen have created The Sochi Project. An Atlas of War and Tourism in the Caucasus, a great example of slow journalism in the “strangest place in the world to hold the Olympic Games.” The project (already winner of the World Press Photo Award) is an excursus on conflict zones (Abkhazia is close by, and Chechnya and North Ossetia are less than 1000 kilometers away), suntanned tourists, children armed with Kalashnikovs, karaoke and Soviet-style apartment blocks. A portrait that was not to the liking of the authorities, with the result that last October Honstra was denied a visa to enter the country and his planned exhibition was canceled. Luckily, The Sochi Project, in addition to being a beautiful book published by Aperture, is also an online diary. 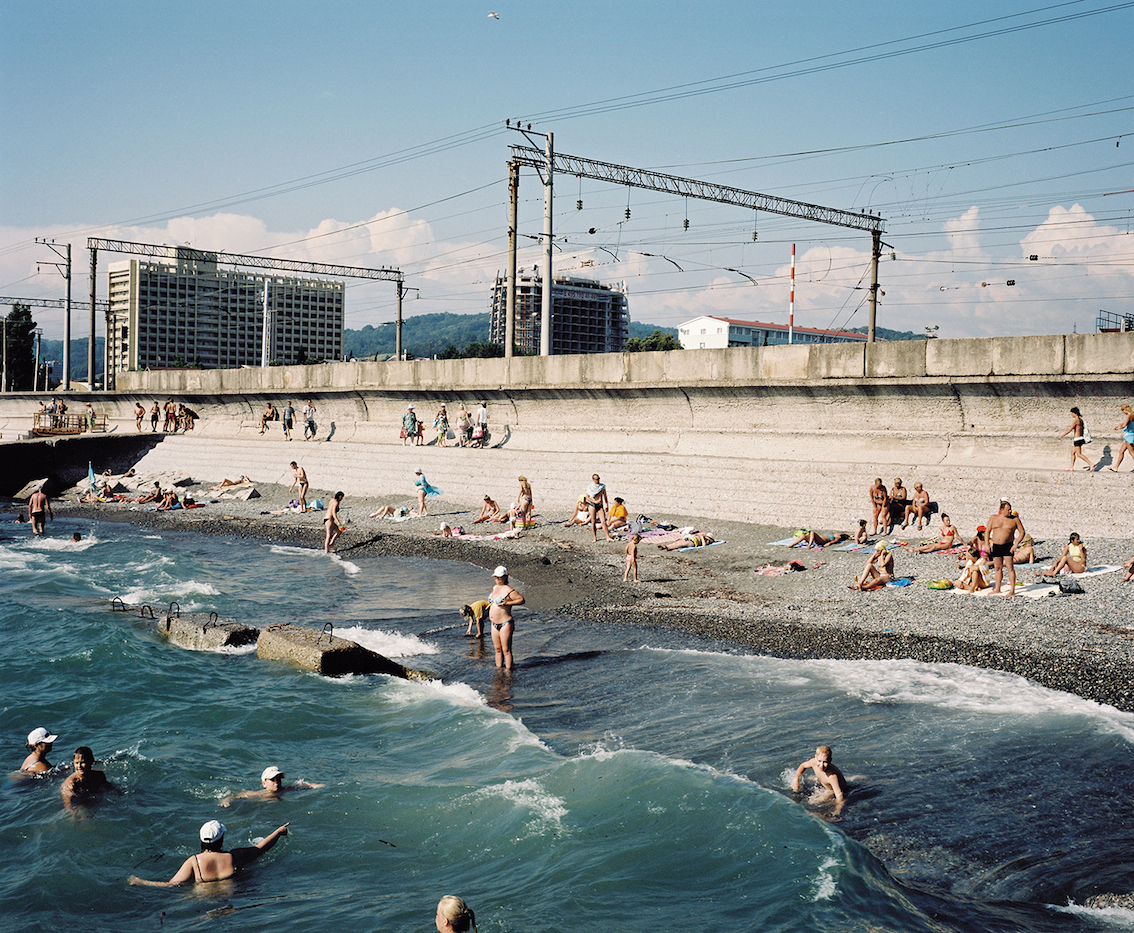 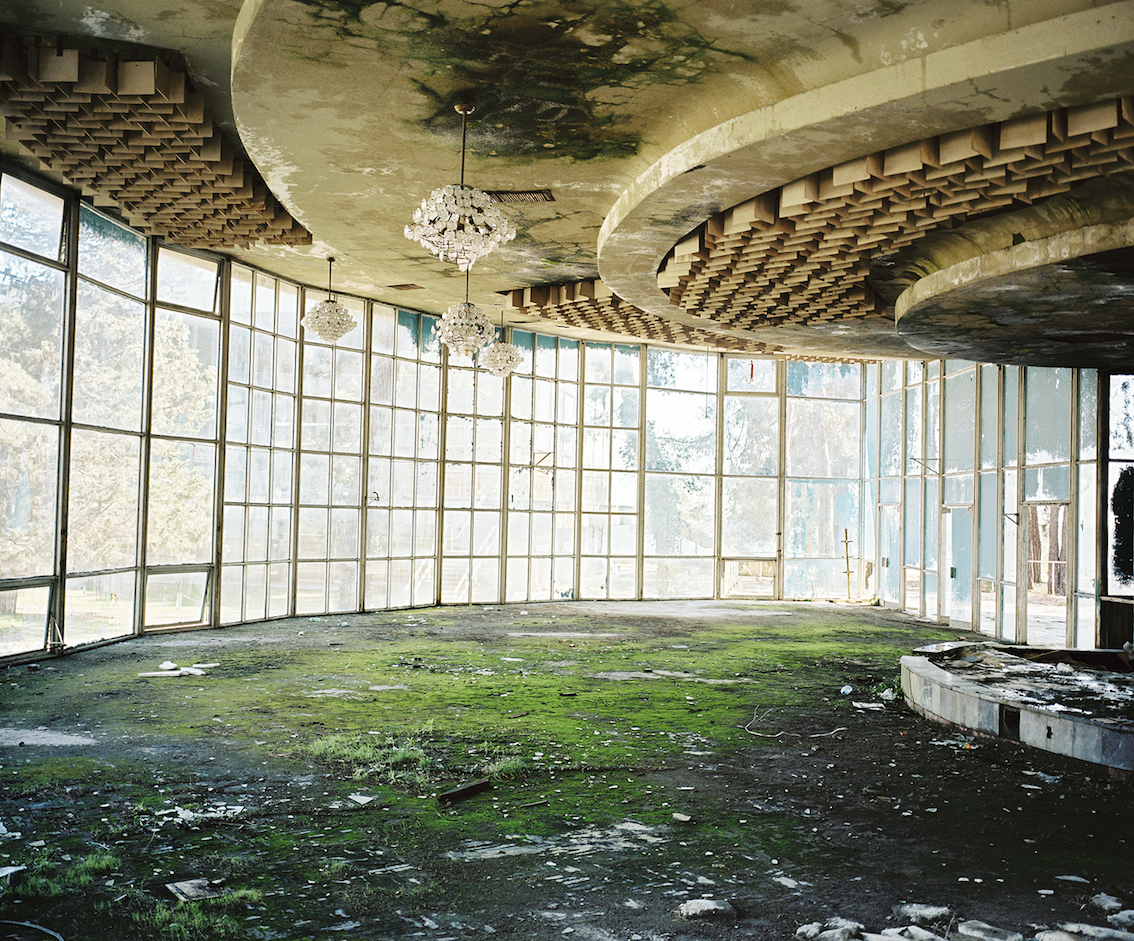 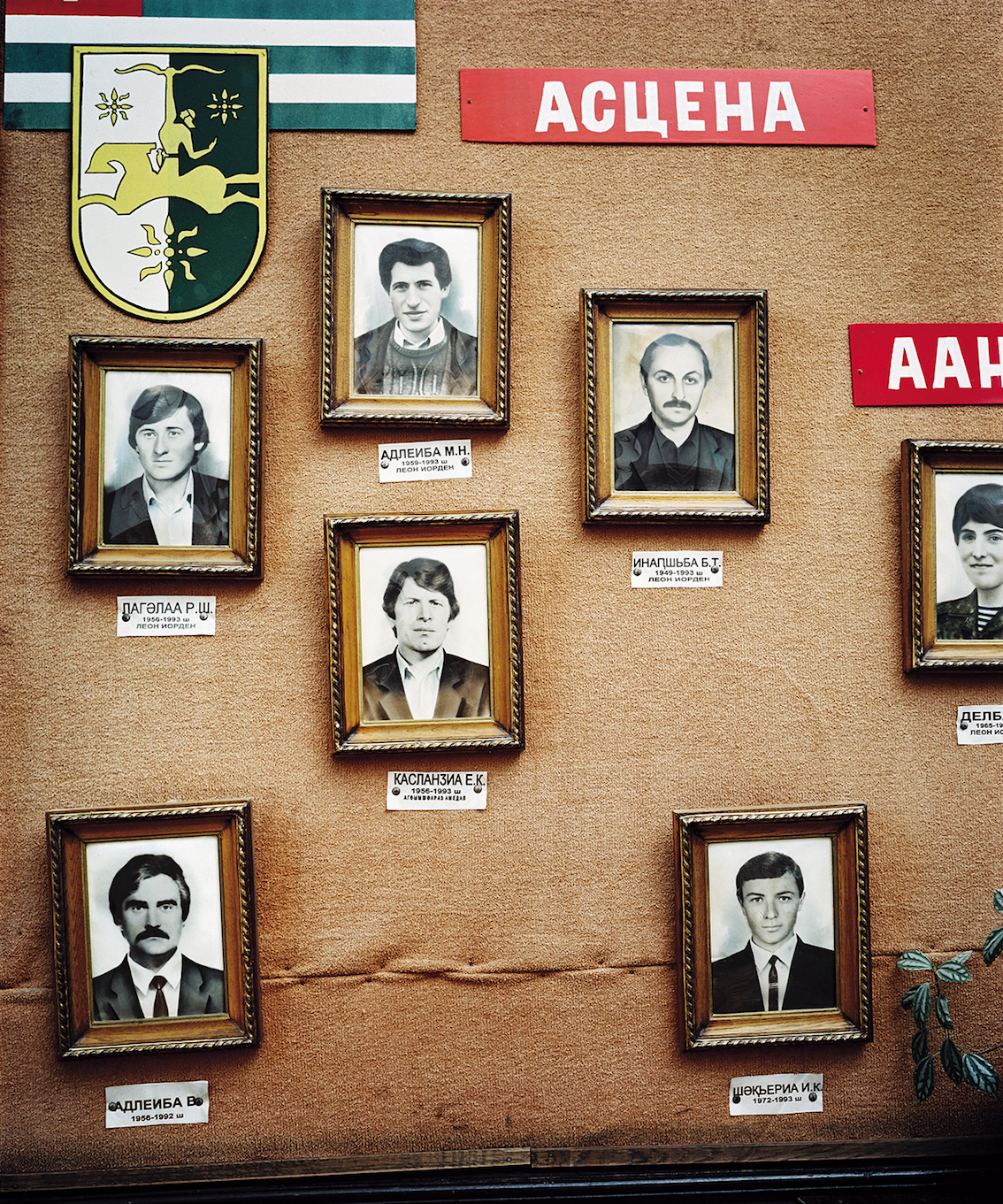 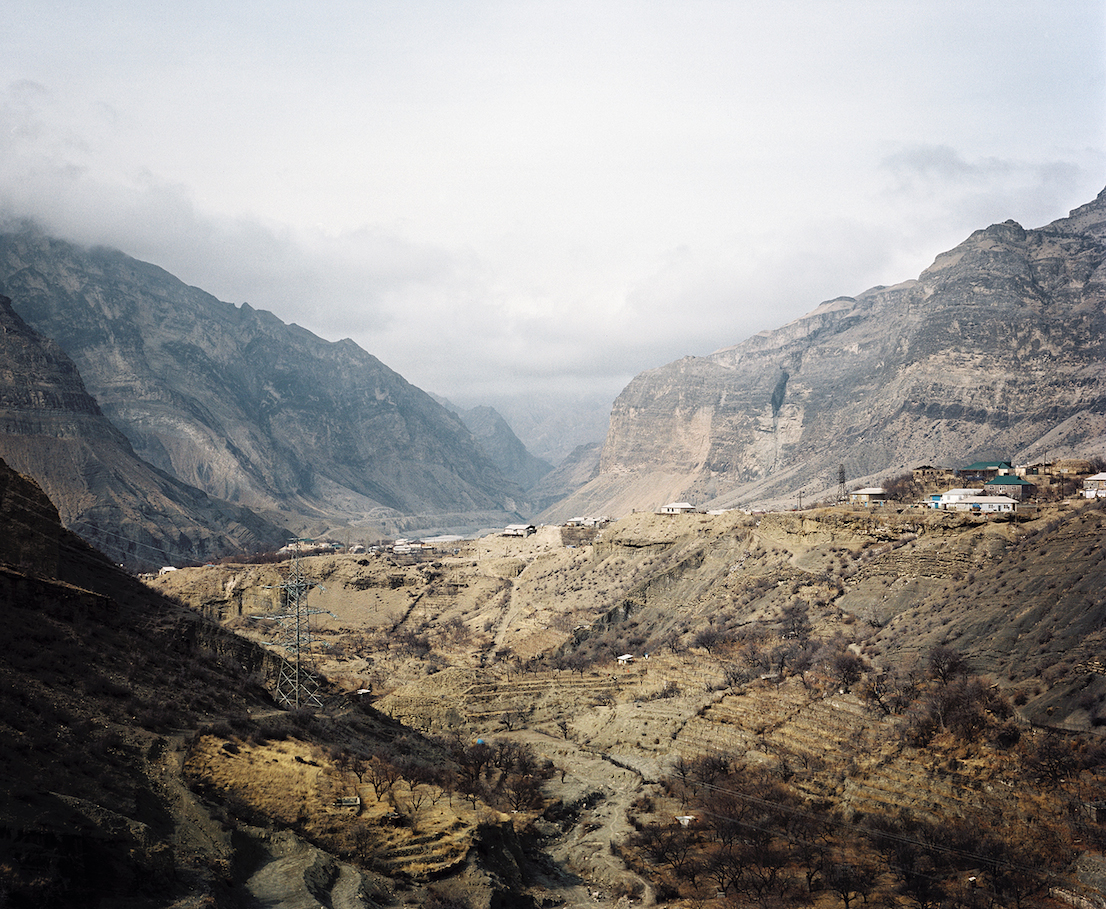 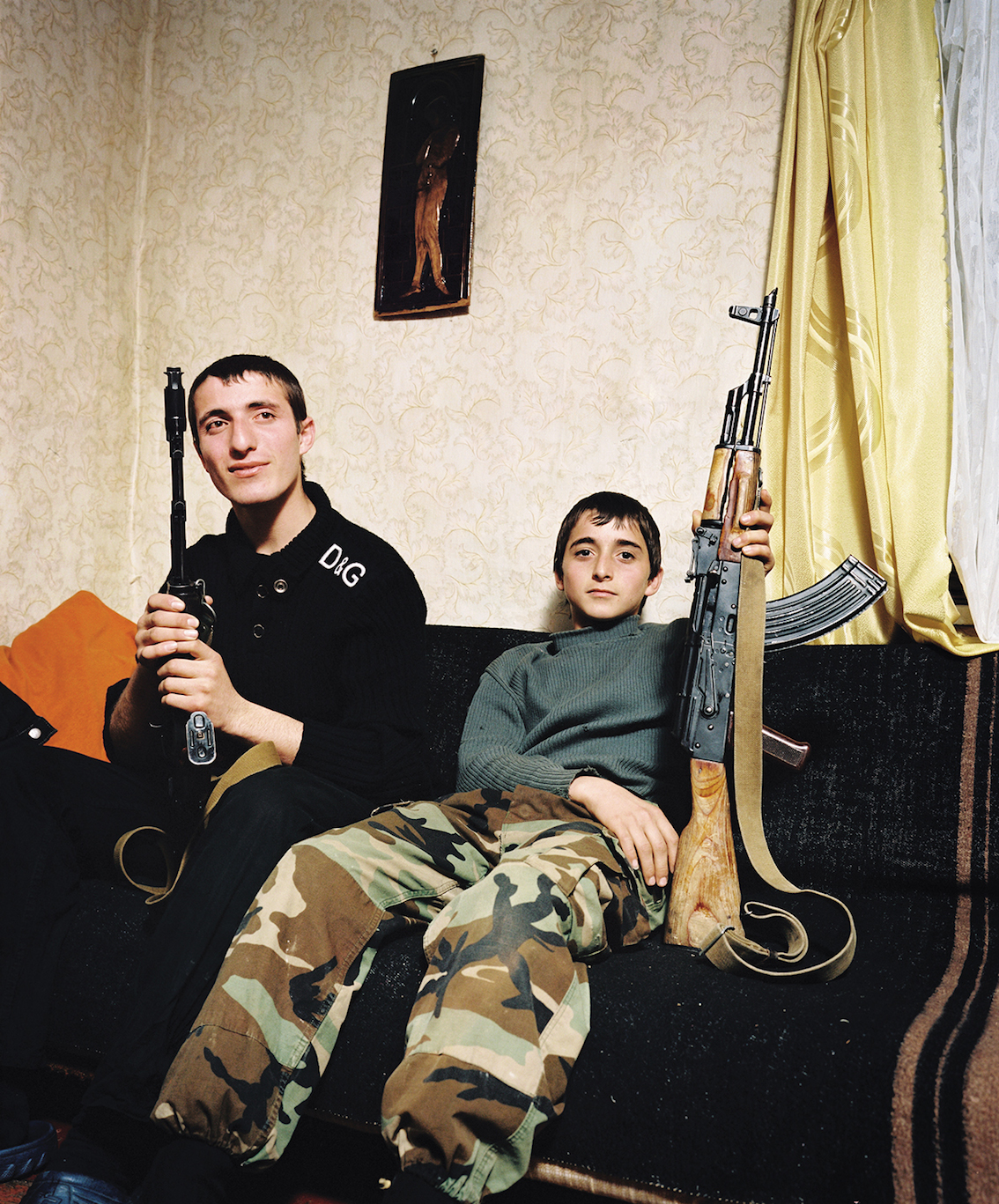 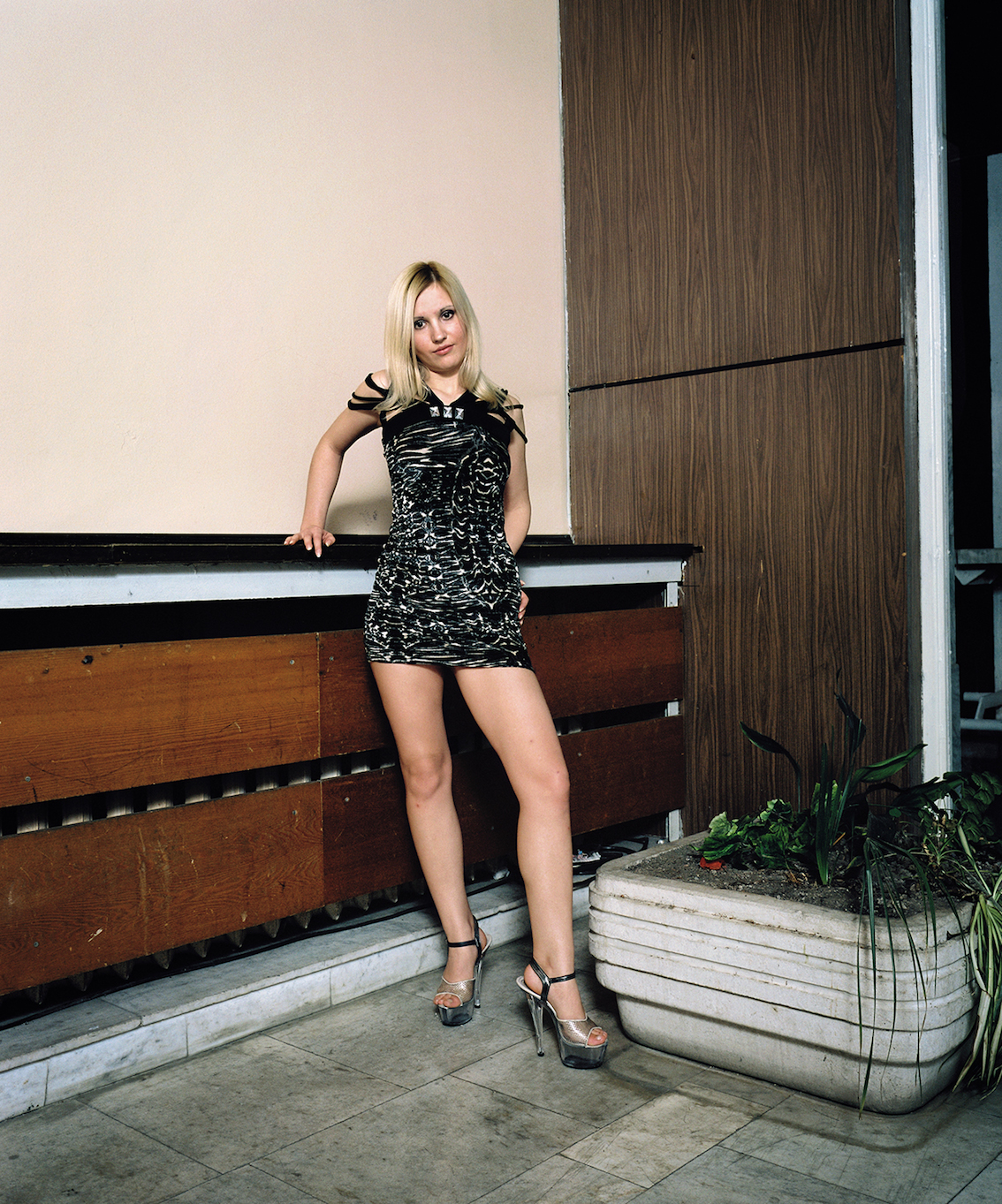 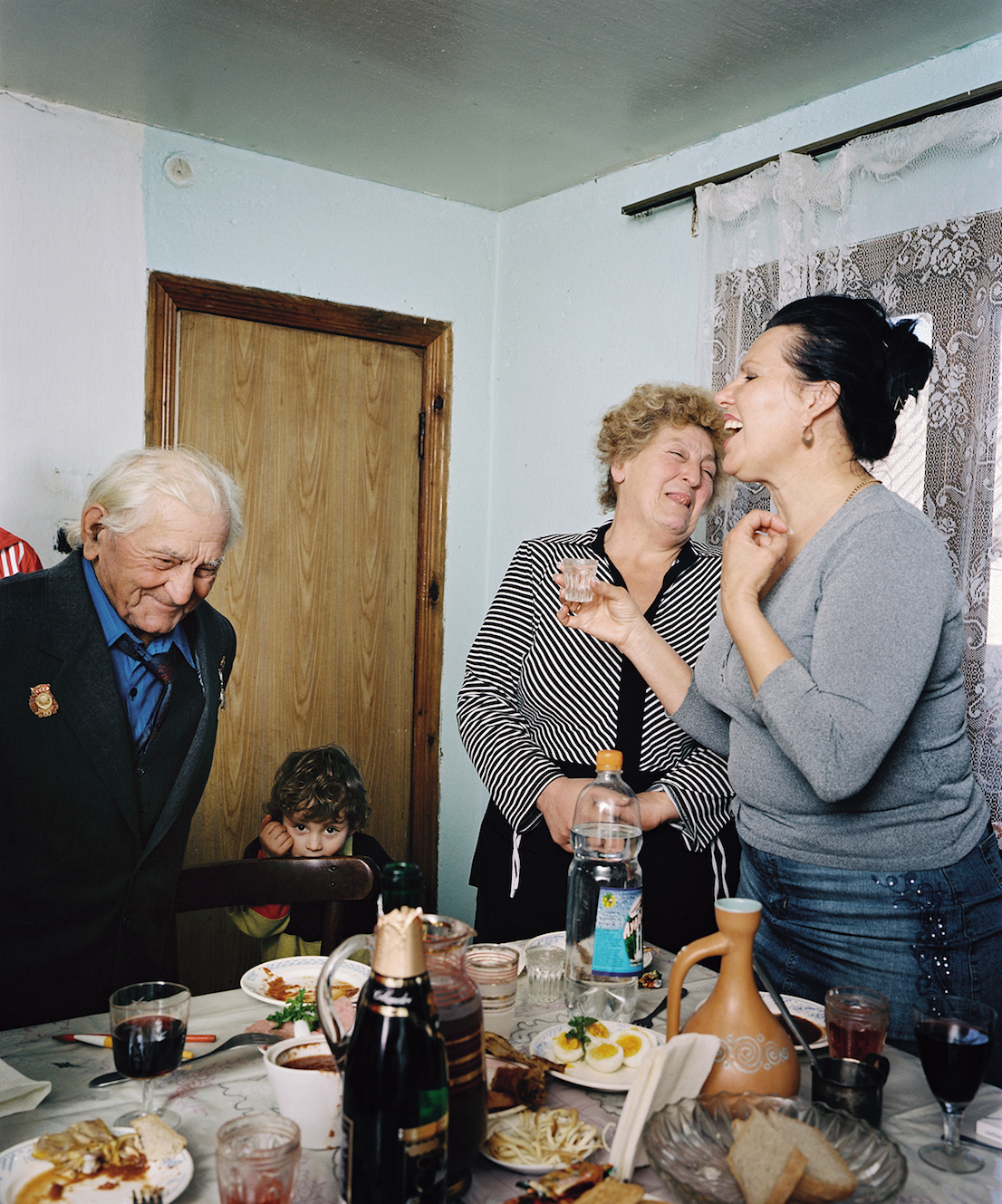 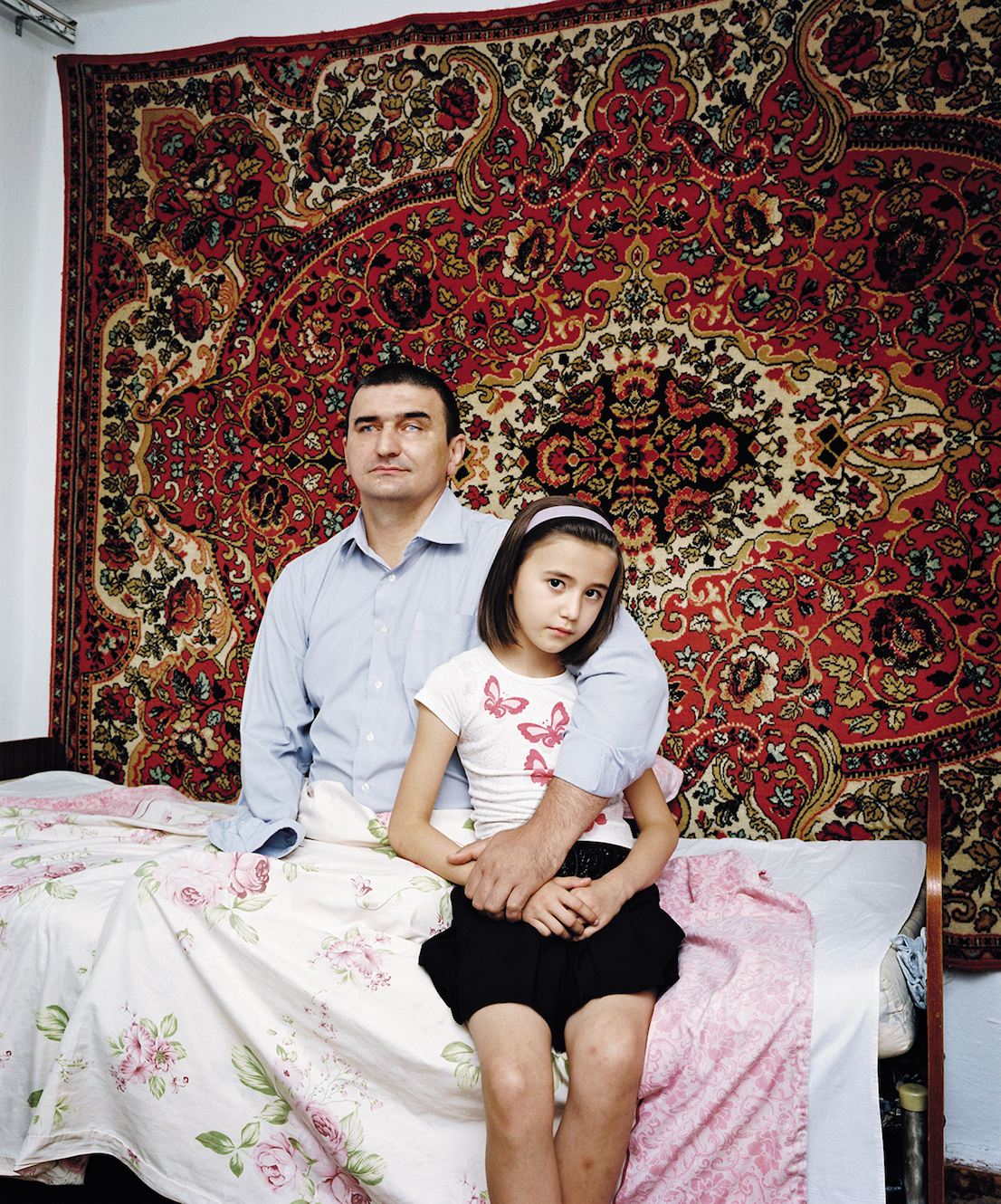 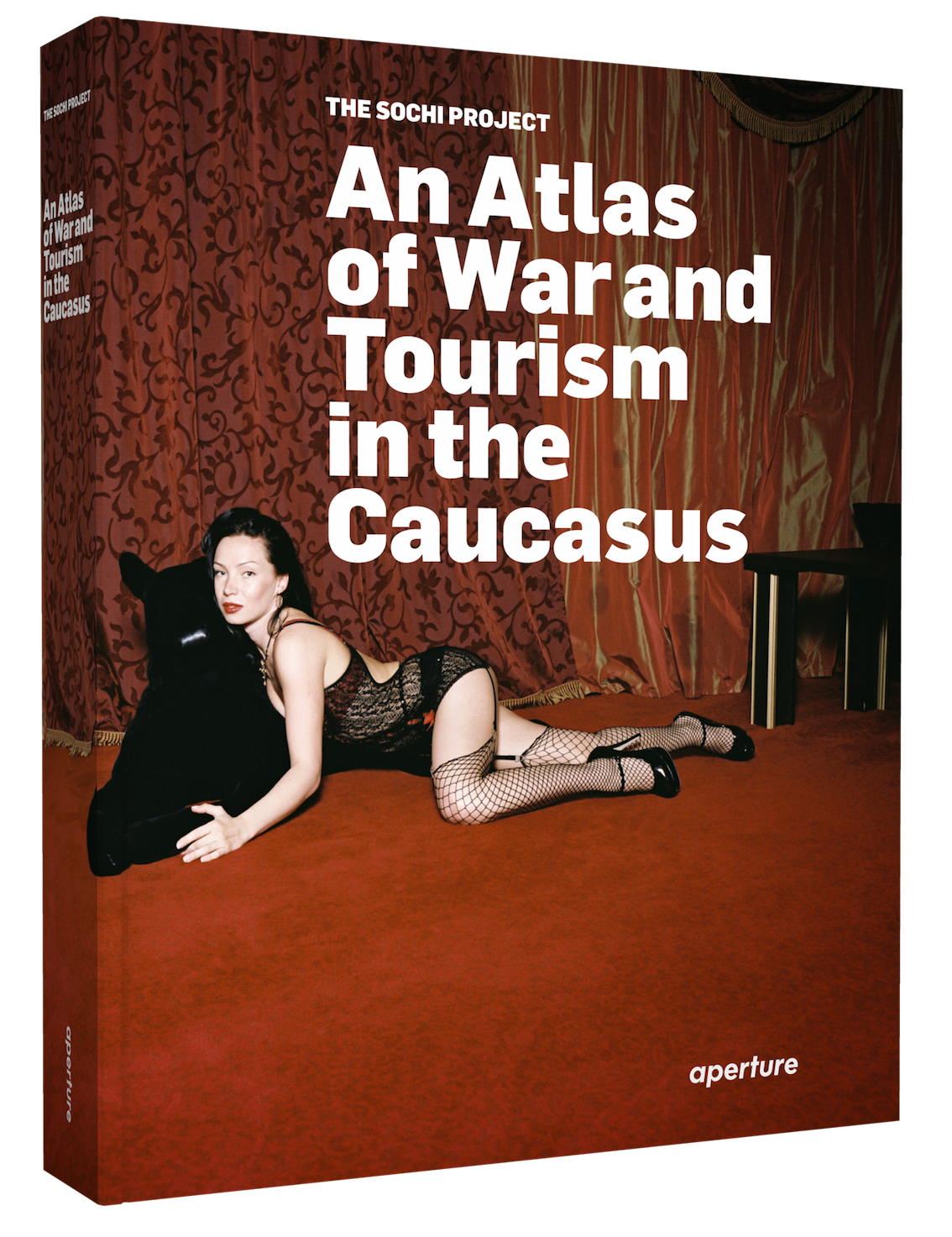