Milan is a scene strewn with objects, people, streets, houses and signs; and then palazzi and skyscrapers and again the typical balcony houses and hidden monuments, the 19th century and the stratifications of a European city catapulted into Italy. Carlo Orsi’s Milano 2015 aims to be an exhaustive photographic and anthropological manifesto of the nature of the Lombard provincial capital. The volume harks back explicitly—as a note from the publisher makes clear—to the legendary book of the same name brought out in 1965, in which Orsi’s photos, laid out by Giancarlo Iliprandi then as now, were accompanied by texts written by Dino Buzzati. The Milan of today is illustrated instead by Aldo Nove’s captions in verse, although they anticipate the pictures rather than follow them: a movement that intertwines them and generates what is not a chance encounter, but a continual relaunching. The precision of these texts is illuminated by the uncompromising black-and-white of the images. Photographs as lists of habits linked to the time (the day and night in balanced alternation) and of the objects with which Milanese rationality is filled. A route on which each element becomes an essential part of an almost completely 20th-century journey, made up of art, architecture and design, which then returns to everyday life, even the most ordinary, between international visions and deep-rooted traditions. In this sense the paging is highly effective, creating harmony through disparity, contrasting apparently distant situations: Gualtiero Marchesi and his chef’s academy and the kids of mini rugby, a workshop making tin flowers and the barbershop called the Antica Barbieria Colla. Other pictures are as evocative as they are emblematic, such as Dario Fo sitting under a tree in a park or a house in an almost Tyrolean style set in a courtyard ringed with balconies. Milan forms layers, superimposes things and sometimes crushes them, but it does not forget, and it accumulates with untidy rigor: here the heart, stomach and head are on the same level. Aldo Nove’s verses rise and fall like waves, outlining the continual urban and social movement of the city, whose beauty is also “the space of the gaze of a harried housewife.” The book is an accurate portrait not just of the Lombard metropolis, but also of those who have passed through it. Published by Skira. 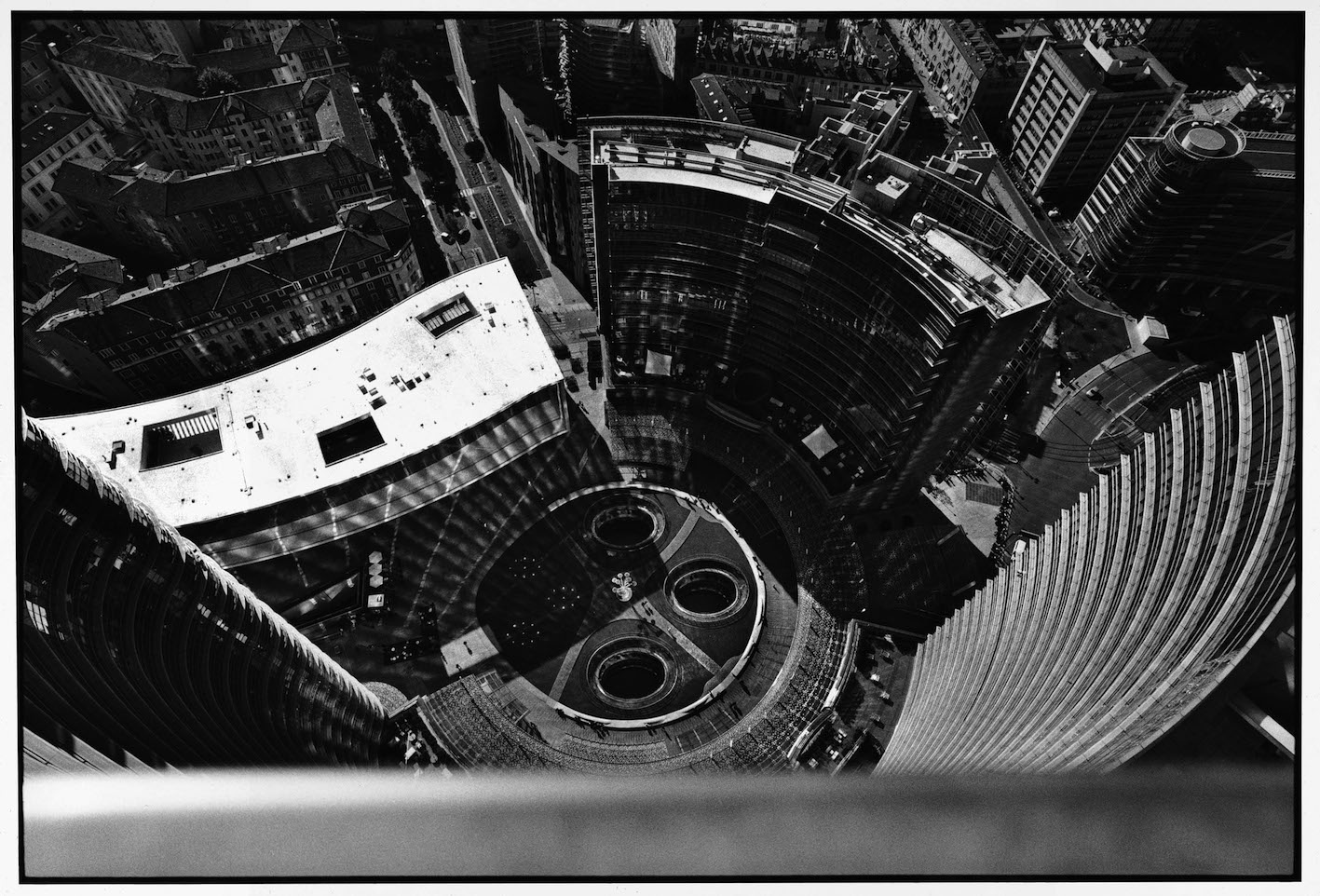 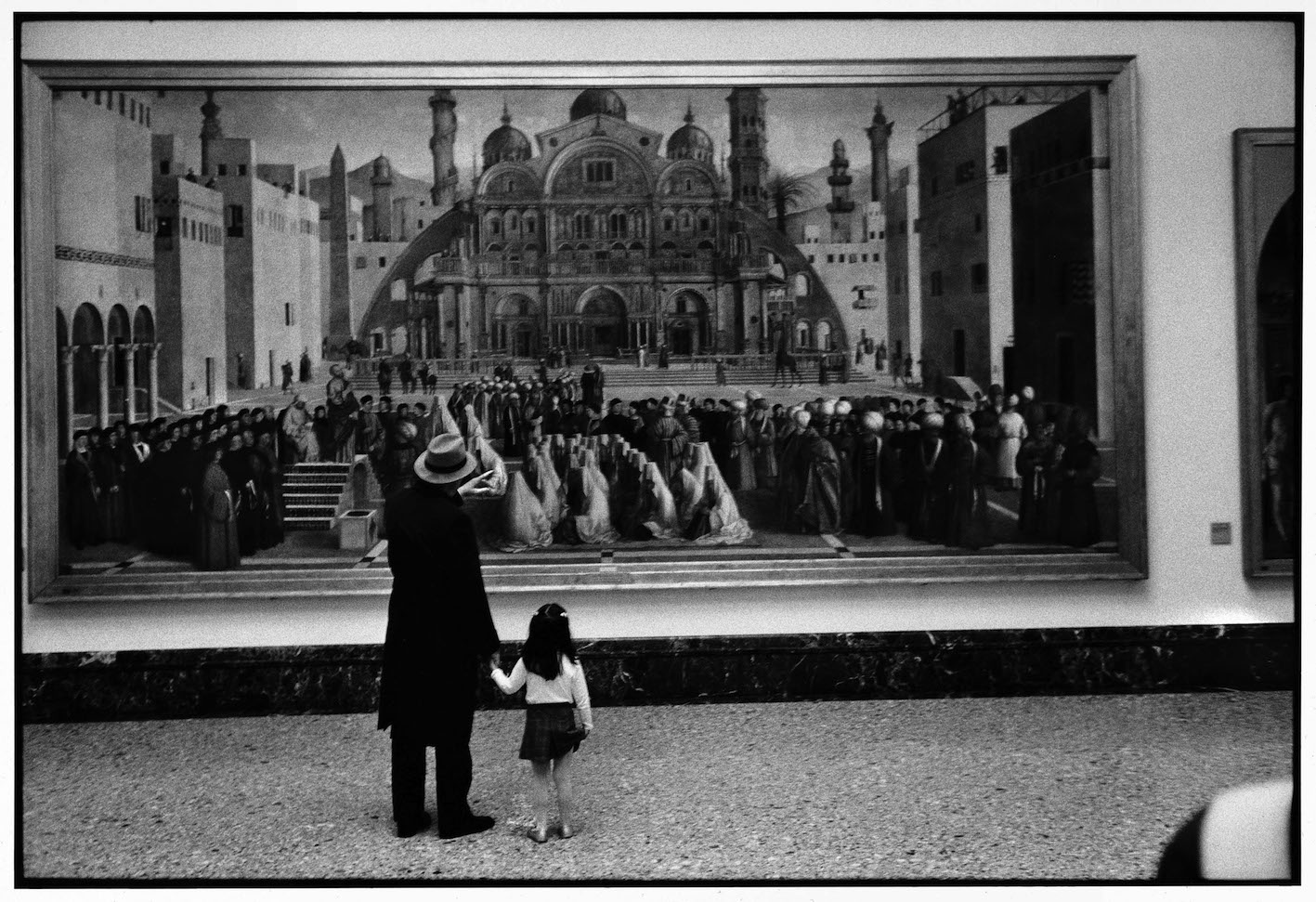 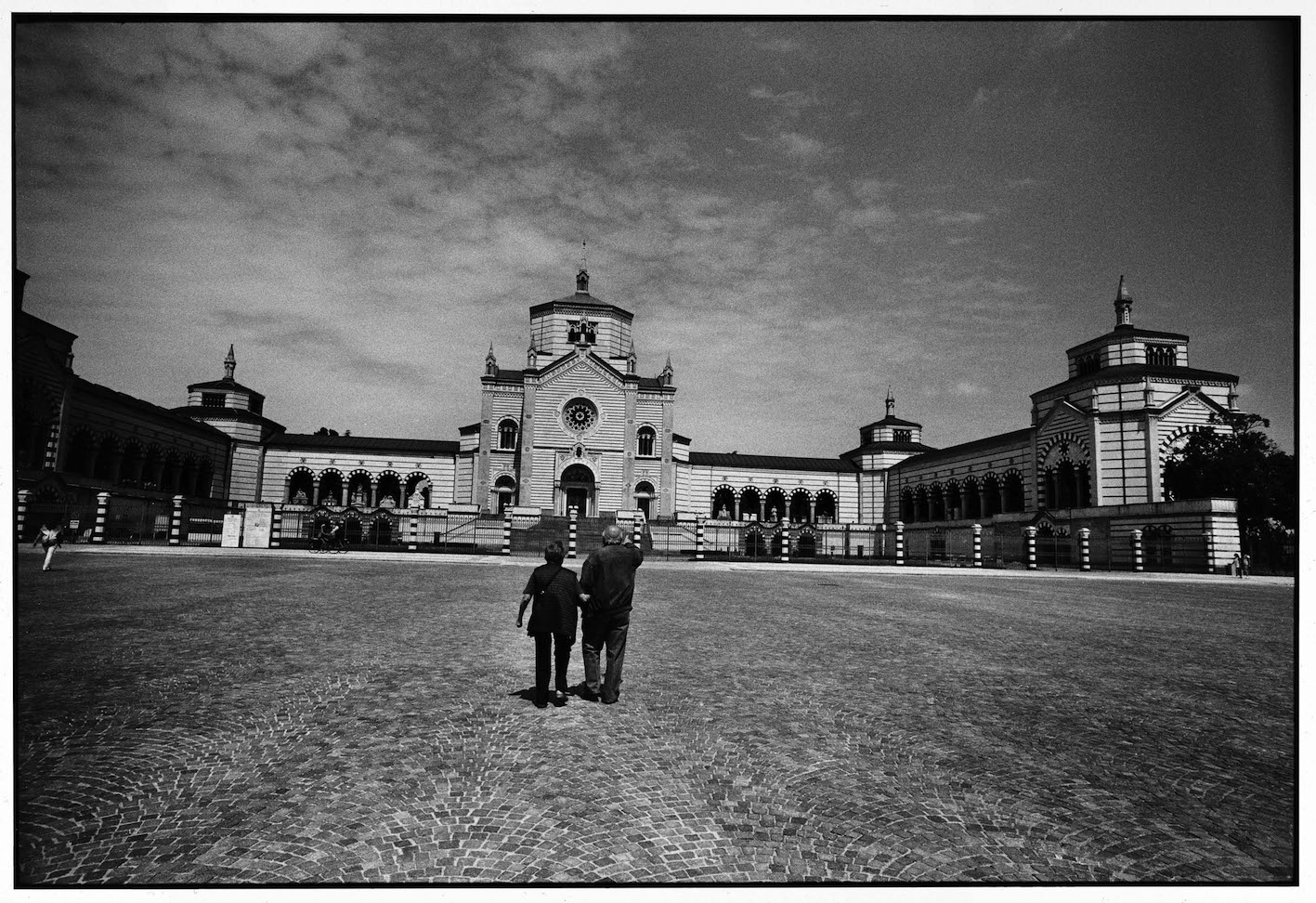 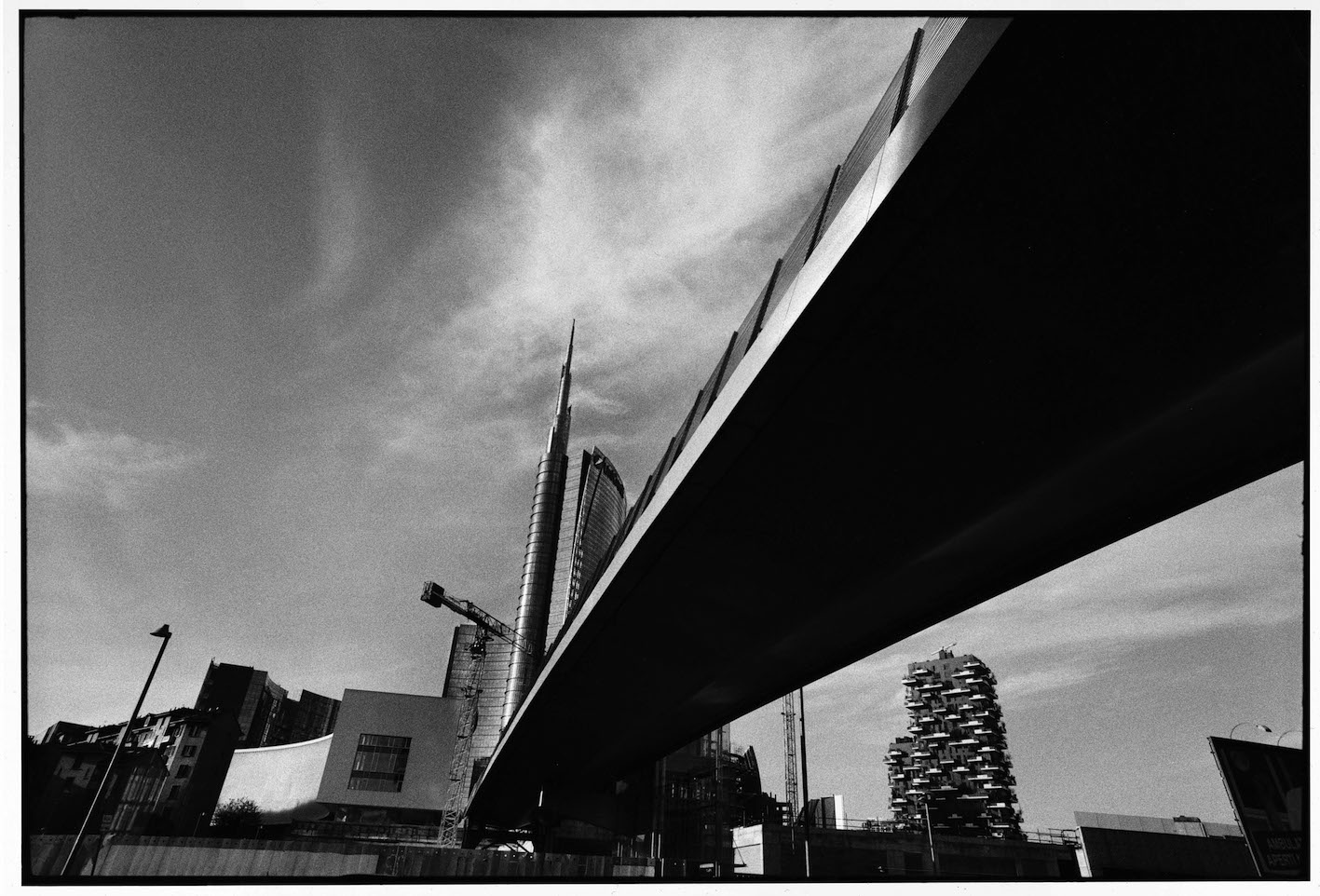 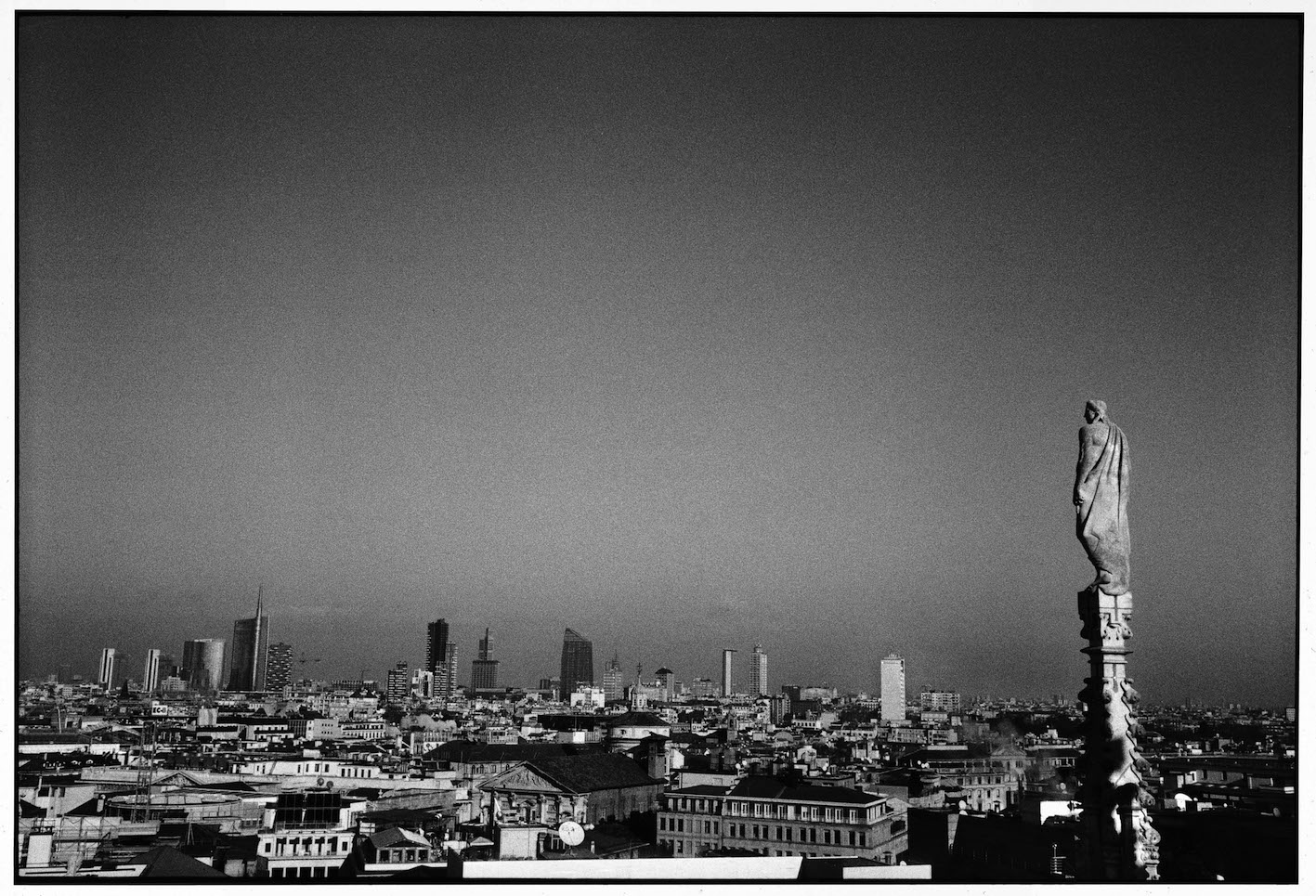 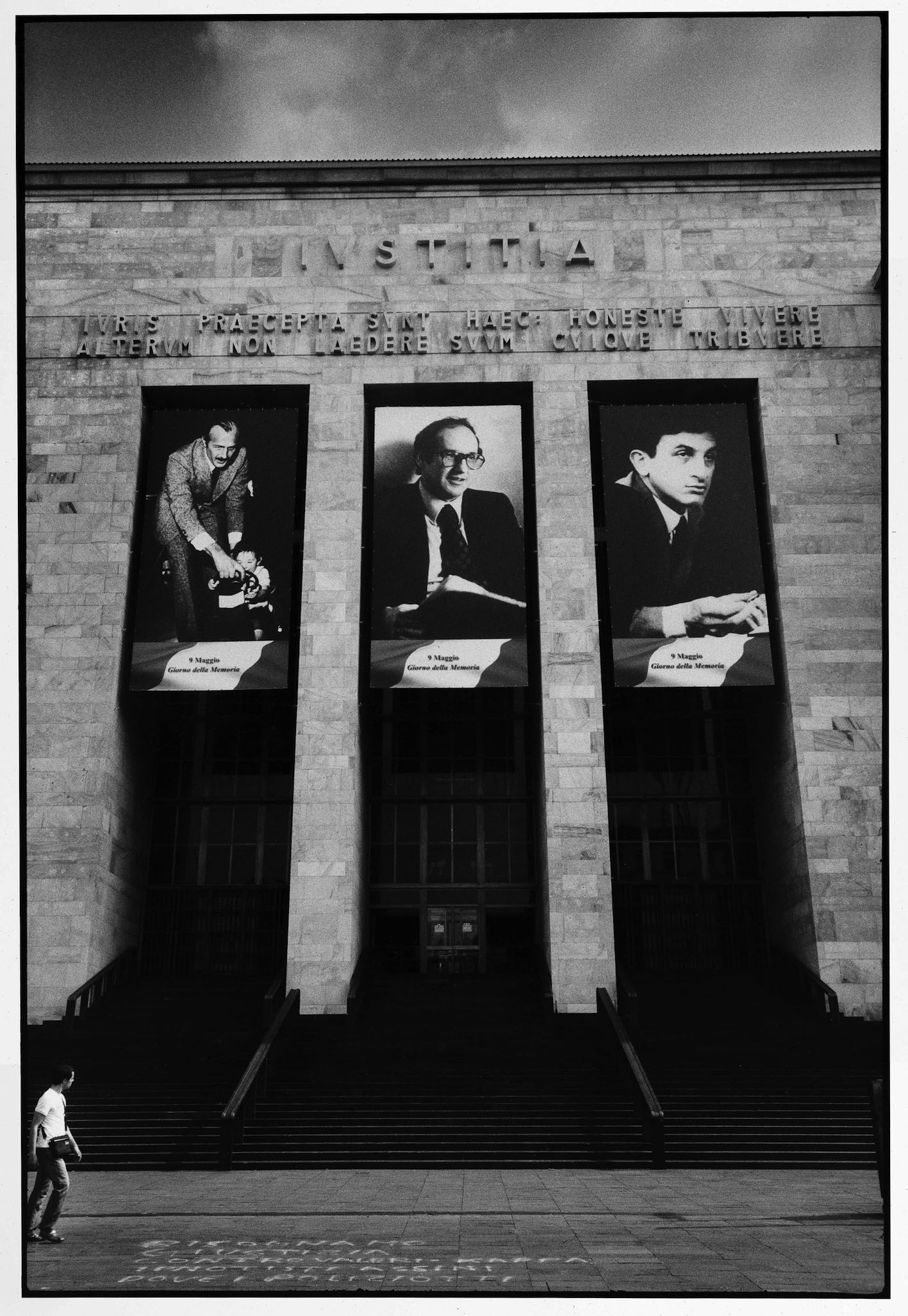 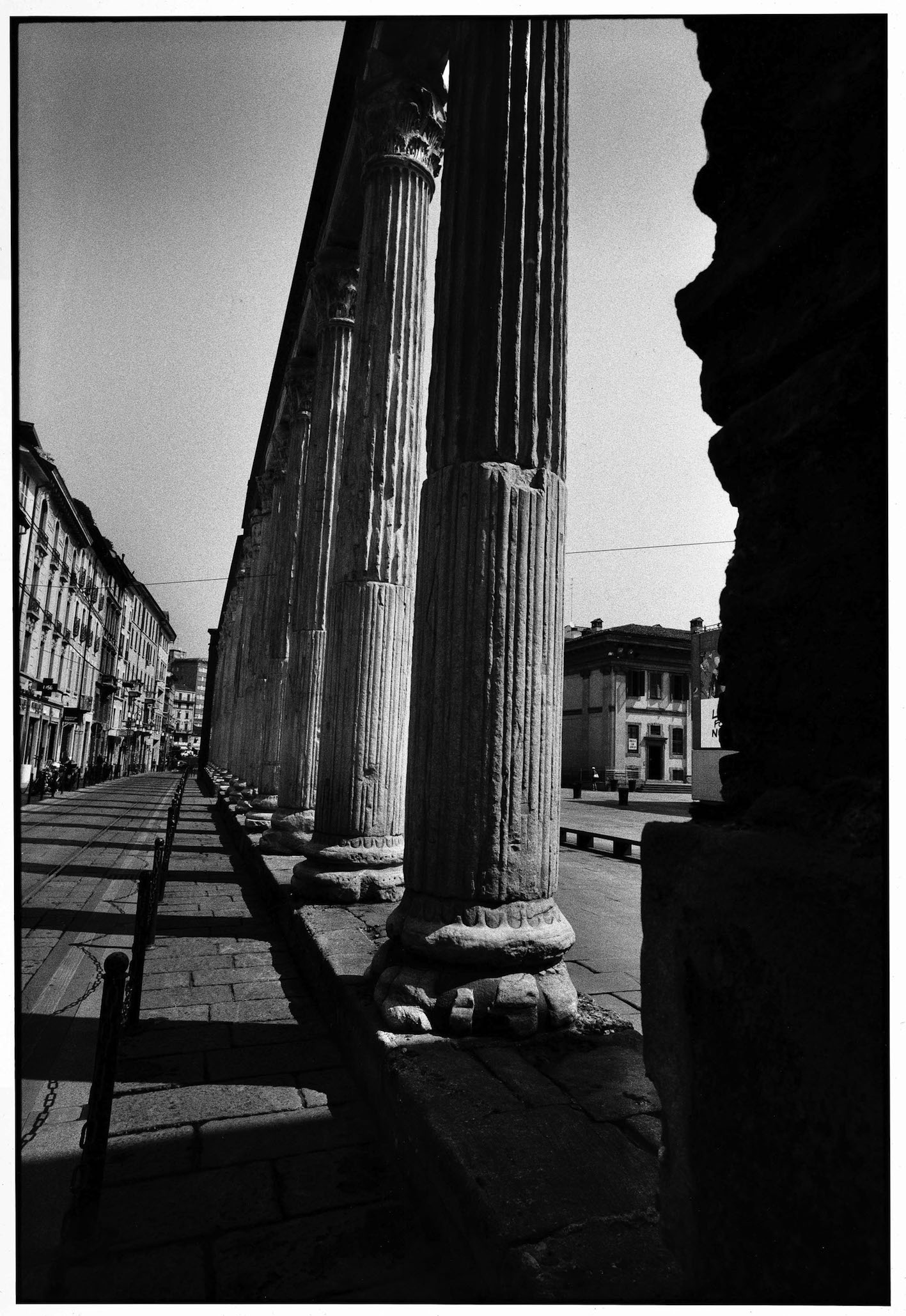 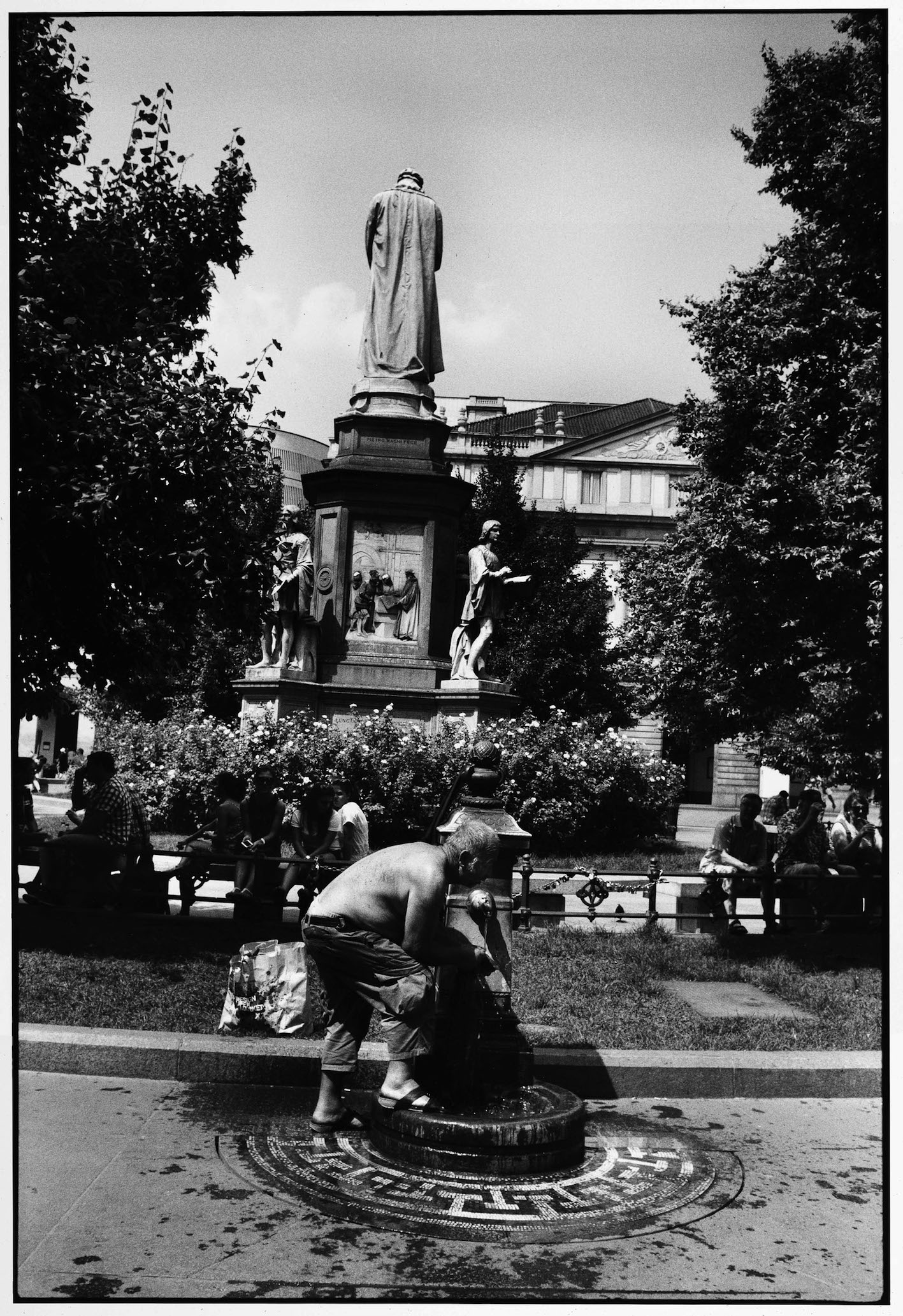 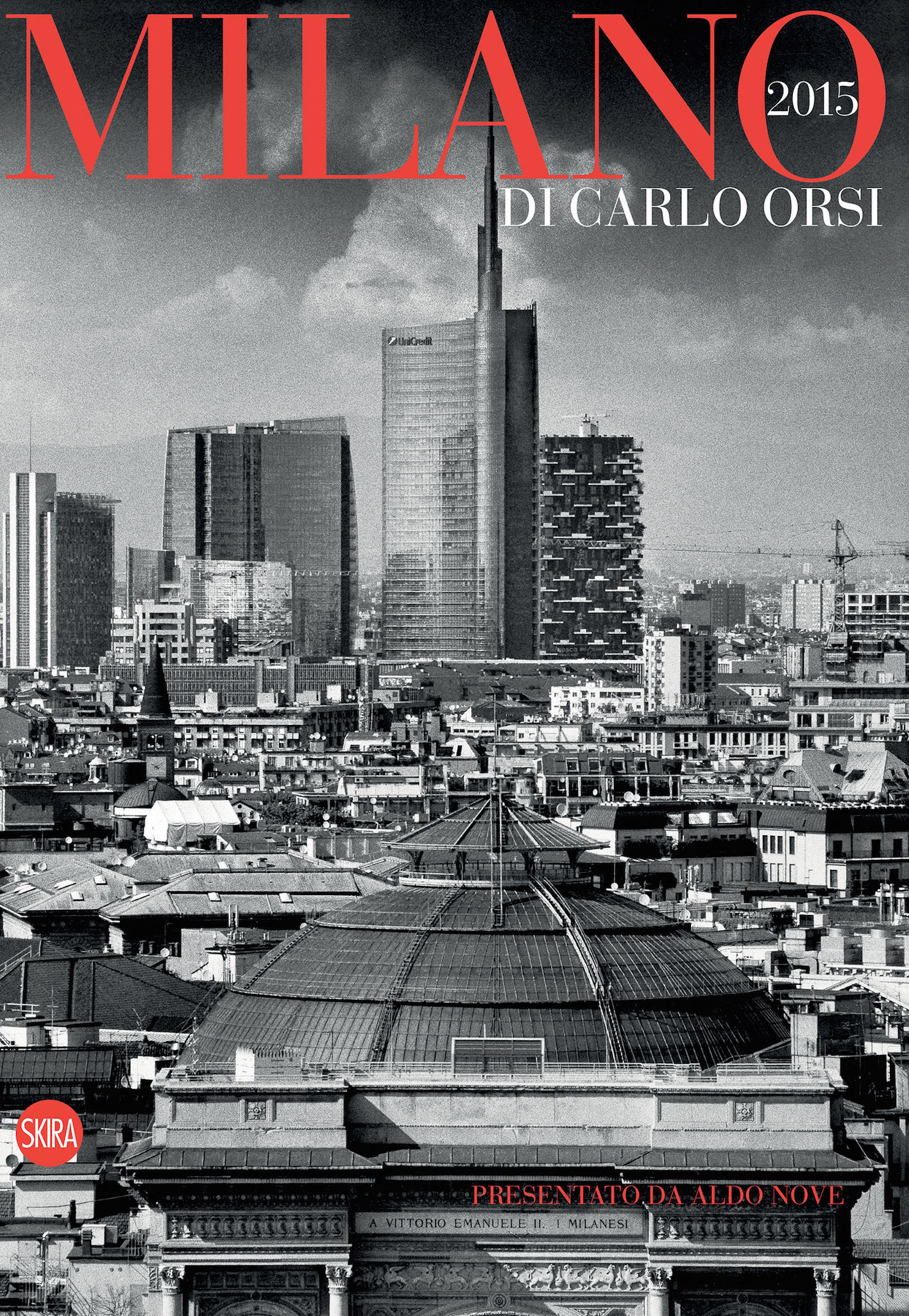