There are carefully waxed boards of every shape, color and size. There are warm sunsets and breathtaking cliffs. In Surf Shacks, published by Gestalten, there are above all the places where surfers hang out when the wind isn’t blowing and the sea is flat. In its 288 pages it presents a parade of buildings selected by Indoek, an online platform dedicated to surf culture that was set up in 2010 on the basis of an idea by Americans Drew Innis and Matt Titone. The result of the research carried out by the pair, which took four years, is a heterogeneous panorama of forty-two dwellings scattered around the world, in everything from large urban centers to remote locations, far away from the chaos of the city. The volume offers intimate portraits of New York apartments, bungalows in tropical areas and cottages on the East Coast of America, as well as micro-houses in Topanga and delivery vans converted into mobile homes on four wheels. It is a foray into the houses of artists, illustrators, writers, filmmakers, shapers and designers, presented through photographs, illustrations, interviews, personal accounts and anecdotes. A long story that intertwines the different lives of people with a common passion. Like Randy Hild, a living legend in the surf industry who helped to create the Roxy brand. In his Orange County apartment we find prints, cult books for lovers of the waves and icons of design like Charles and Ray Eames’s Lounge Chair. More radical is the choice of twenty-six-year-old surfer and photographer Trevor Gordon, who has found his natural habitat at sea. For three years now he has been living, along with his wife, on a house boat they have re-named Brisa and embracing the spirit of surfing in its totality: “Always on the leeward side”. 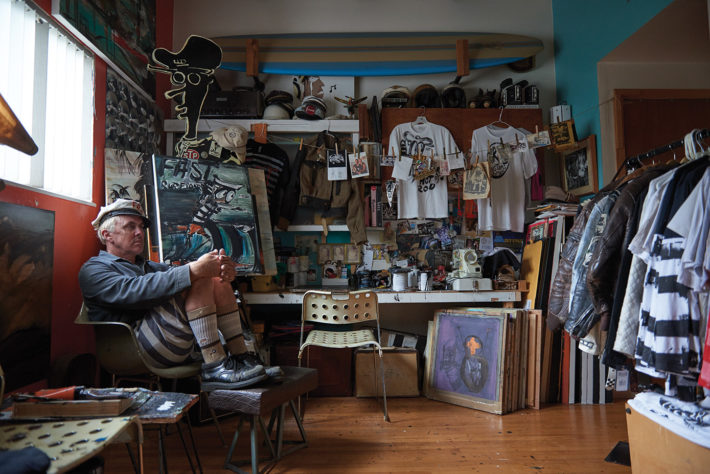 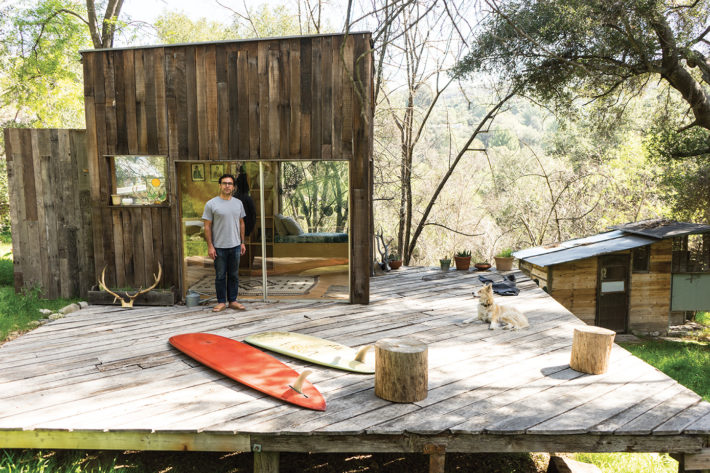 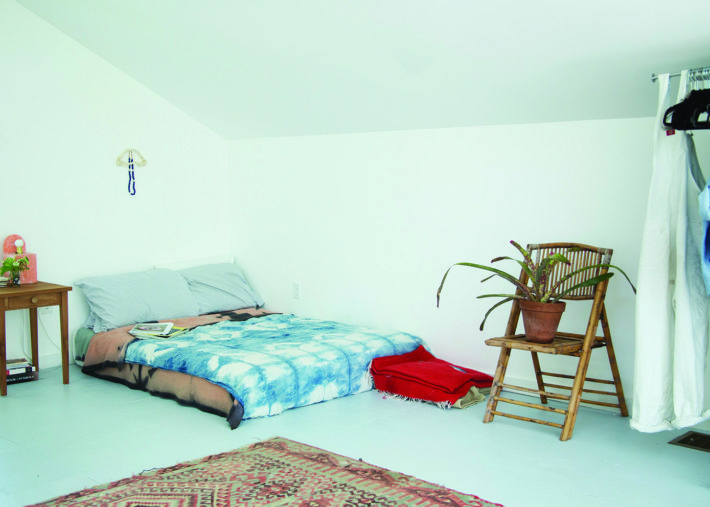 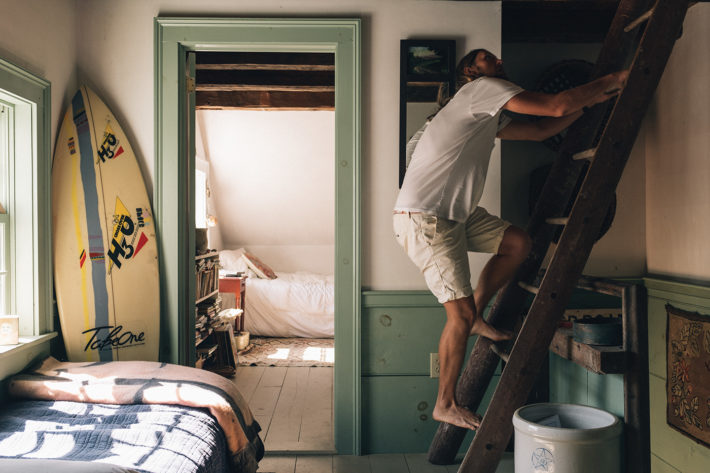 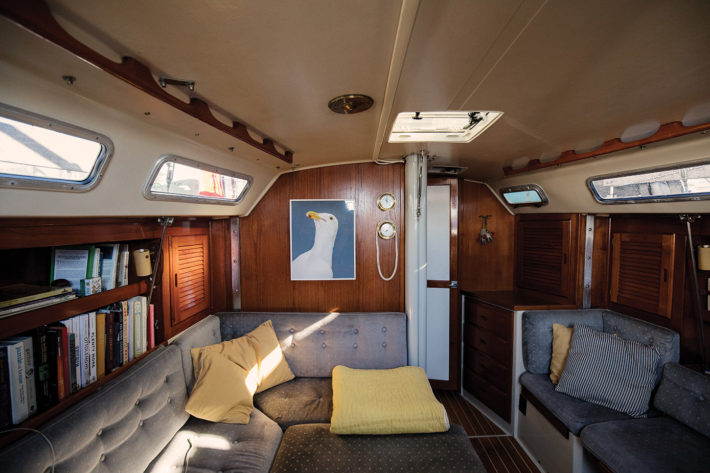 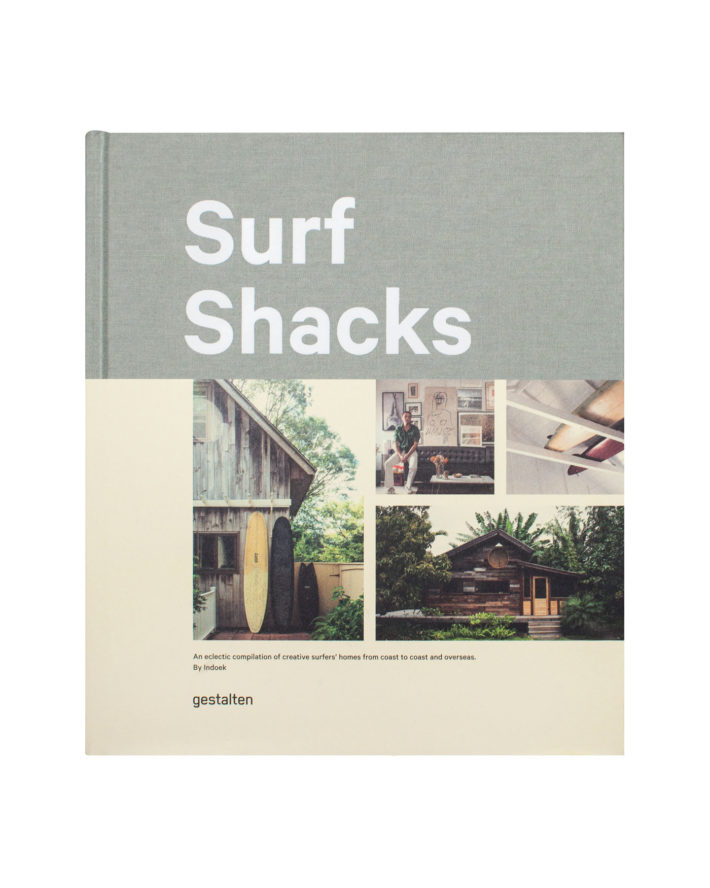