John Alcorn had a gift for turning the ordinary into something extraordinary. His great merit lies in having constructed the identity of flower power without being crushed by it. Instead he developed an irreverent and vivacious vocabulary, able to combine the Renaissance and Picasso, art nouveau and underground graphic art. There is no field of visual communication that he did not explore, transforming it into a lush and scented Garden of Eden. Now the beautiful book John Alcorn: Evolution by Design, edited by Stephen Alcorn and Marta Sironi, retraces his career through book and record covers, sketches and photographs from the collection of the Centro Apice at the University of Milan. Italy, a country with which Alcorn had a special relationship (from 1971 to 1976 he lived with his family in Florence), is the ideal place for his collection to find a home. And the volume is a tribute to a special artist, who was able to speak to the “man always in a hurry” caught on the corner of a street. Published by Moleskine. 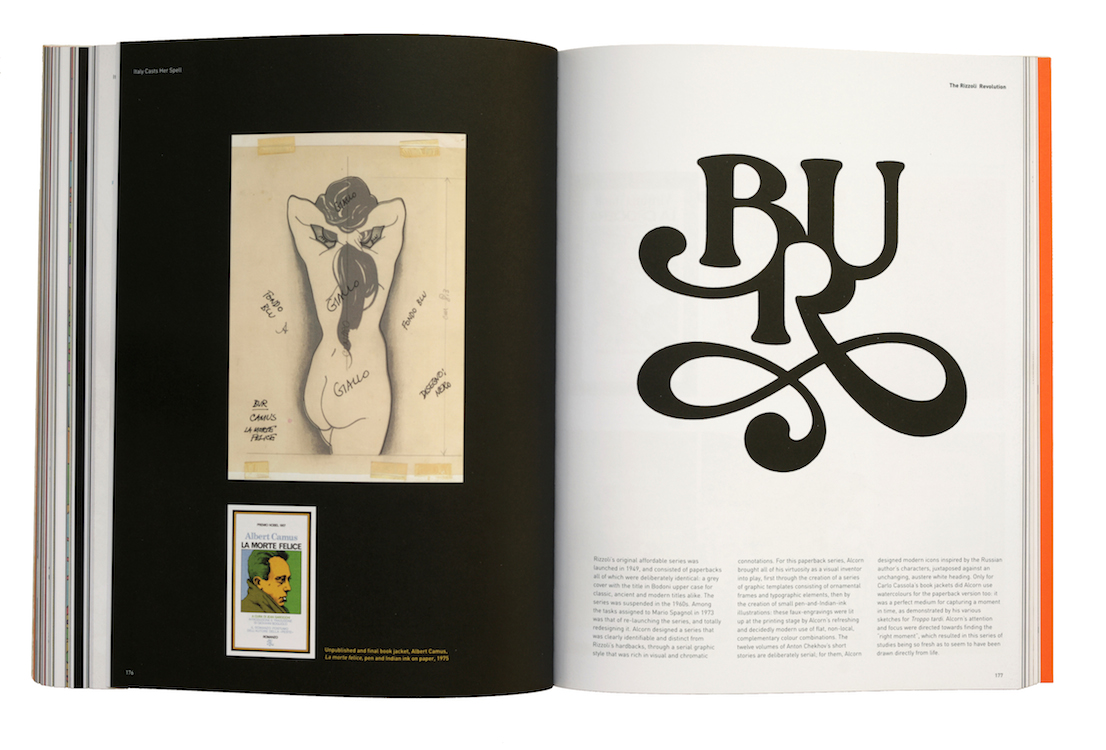 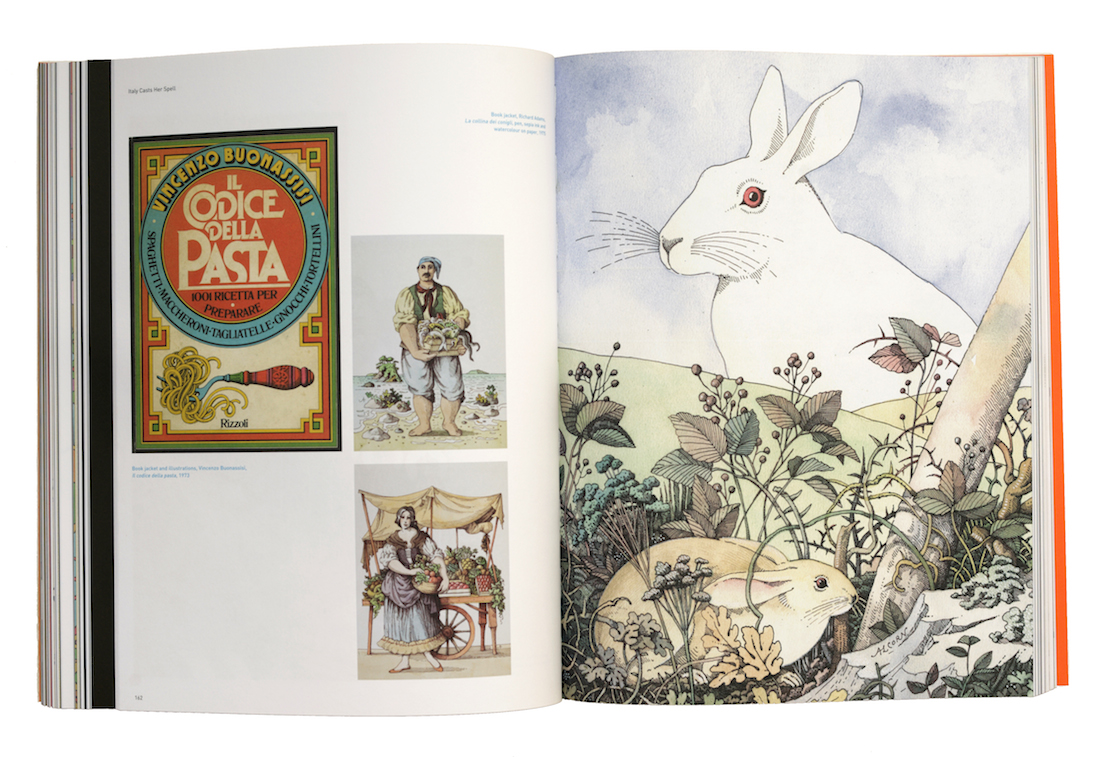 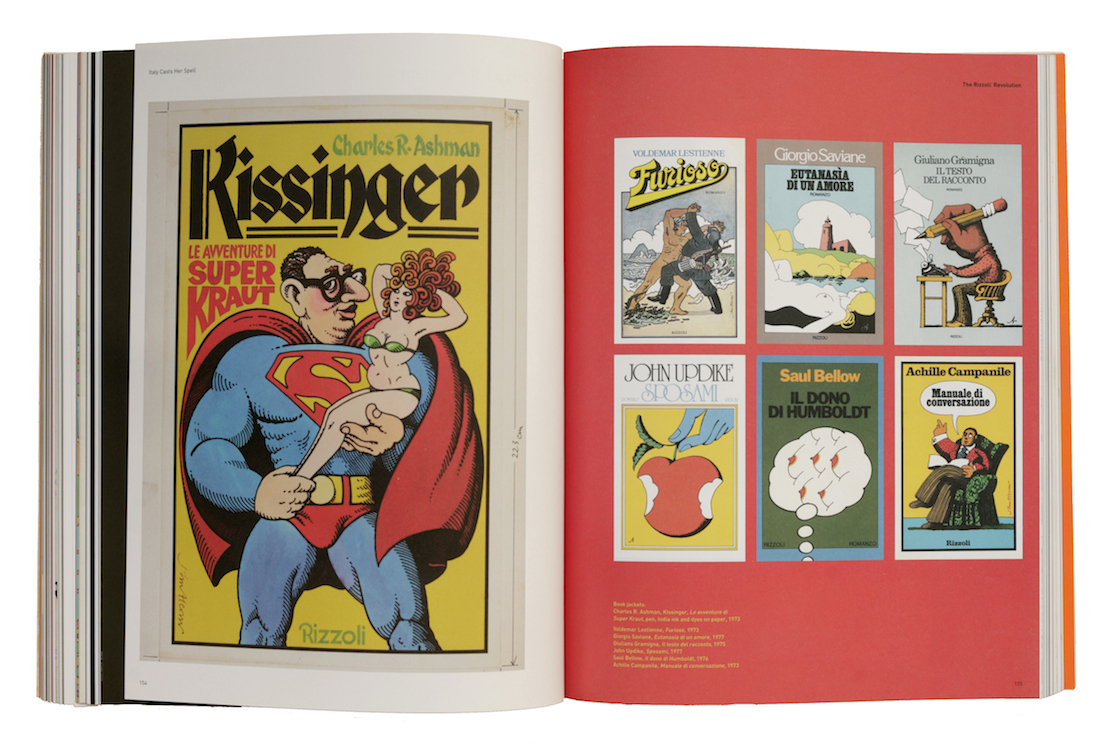 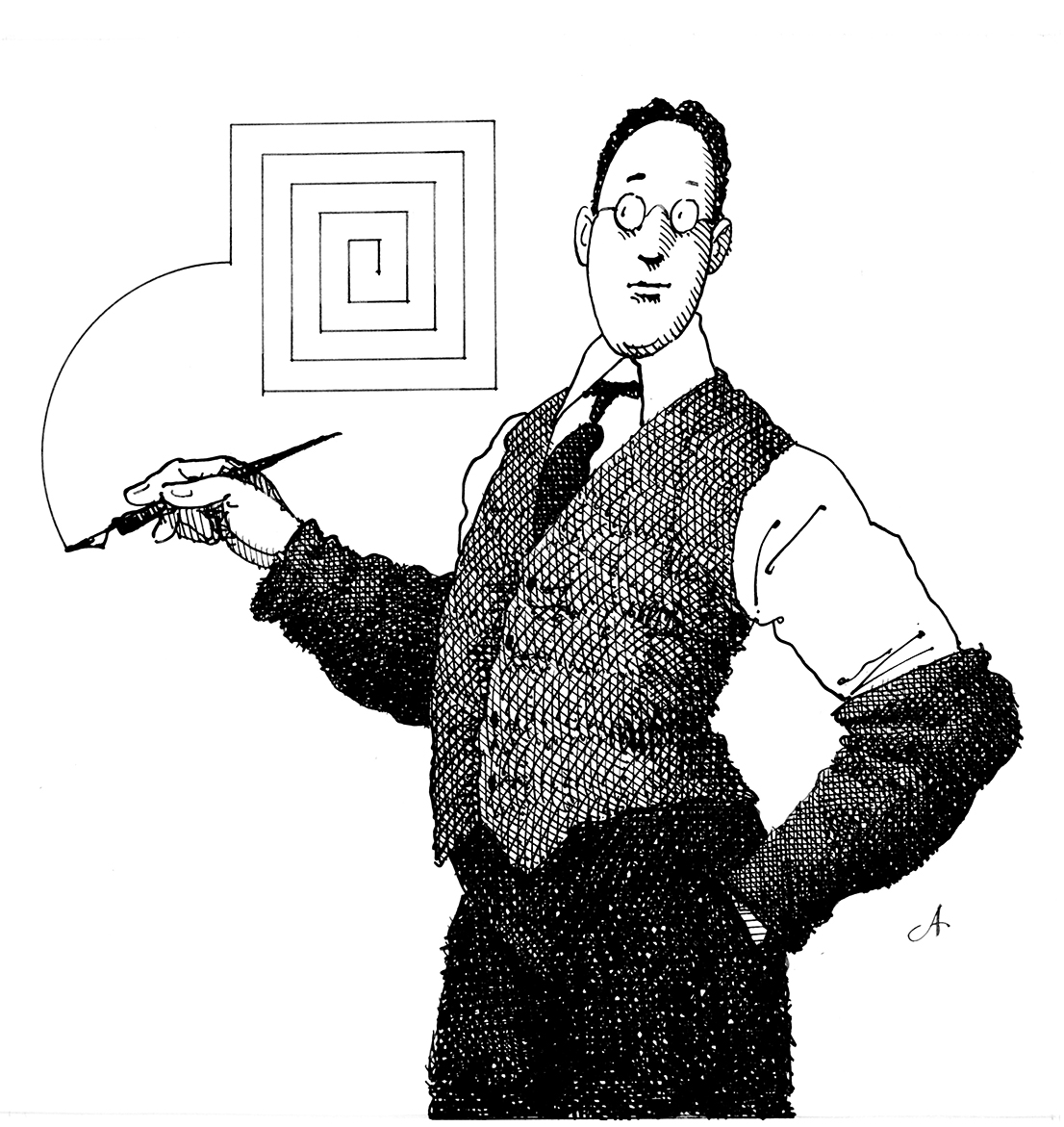 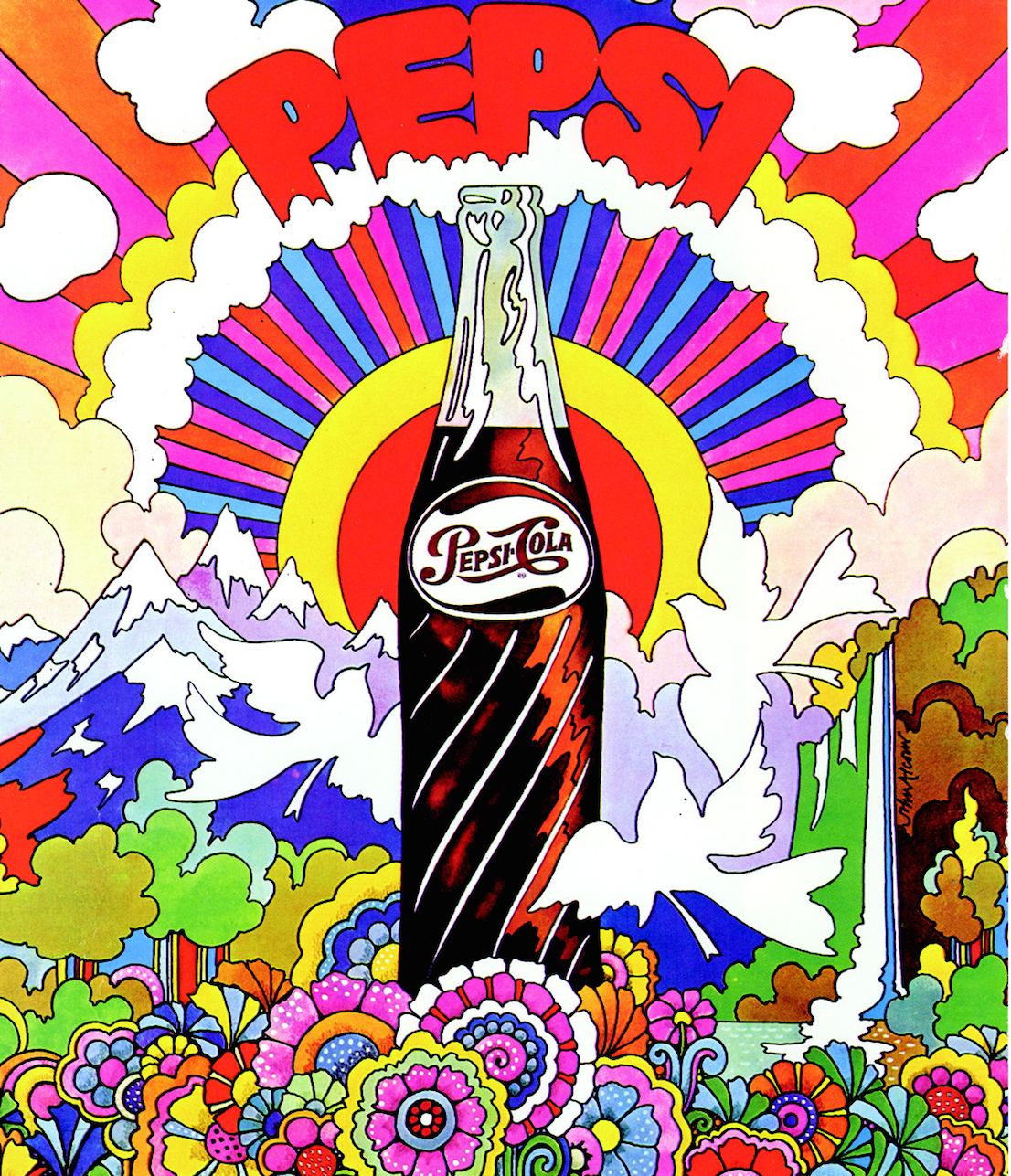 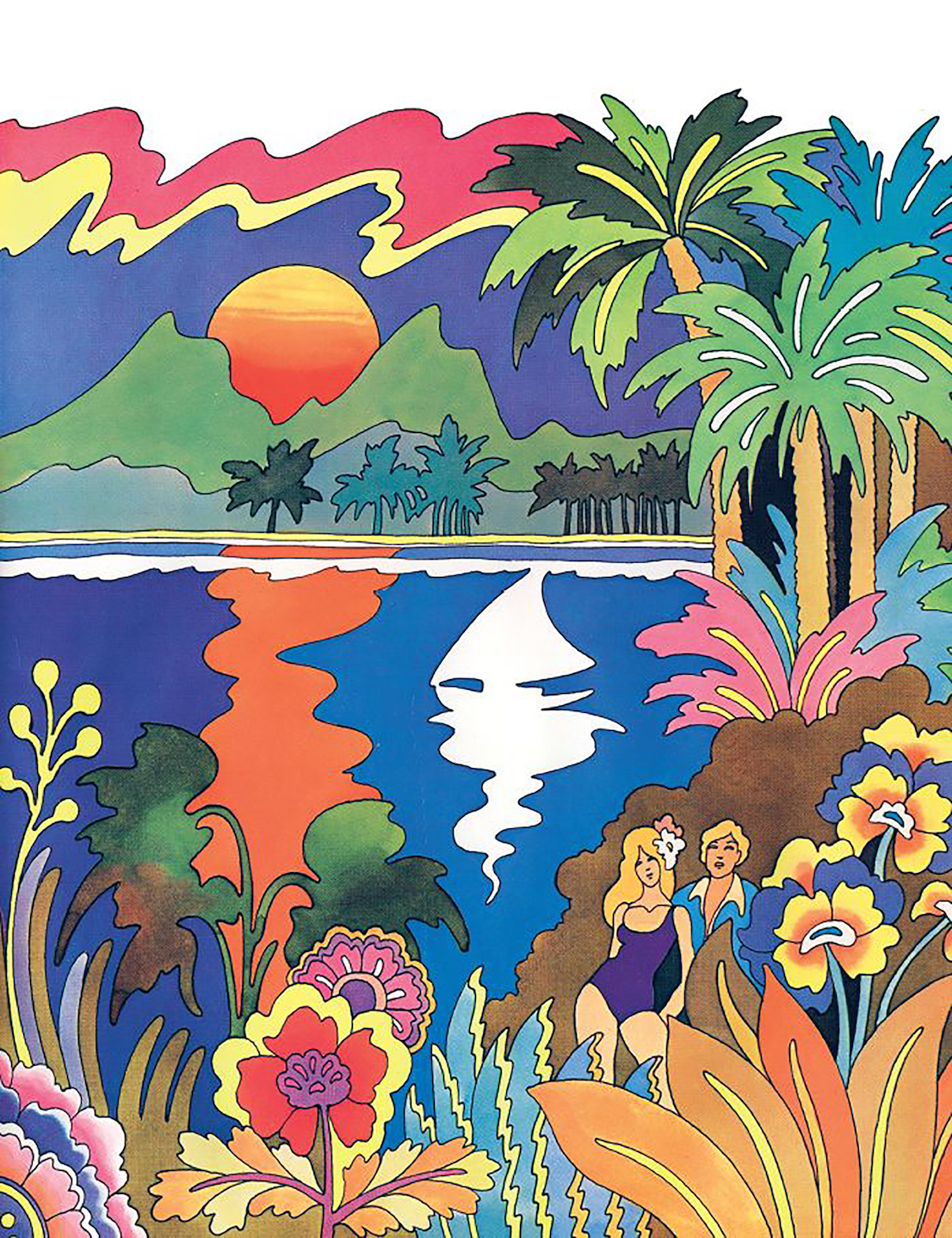 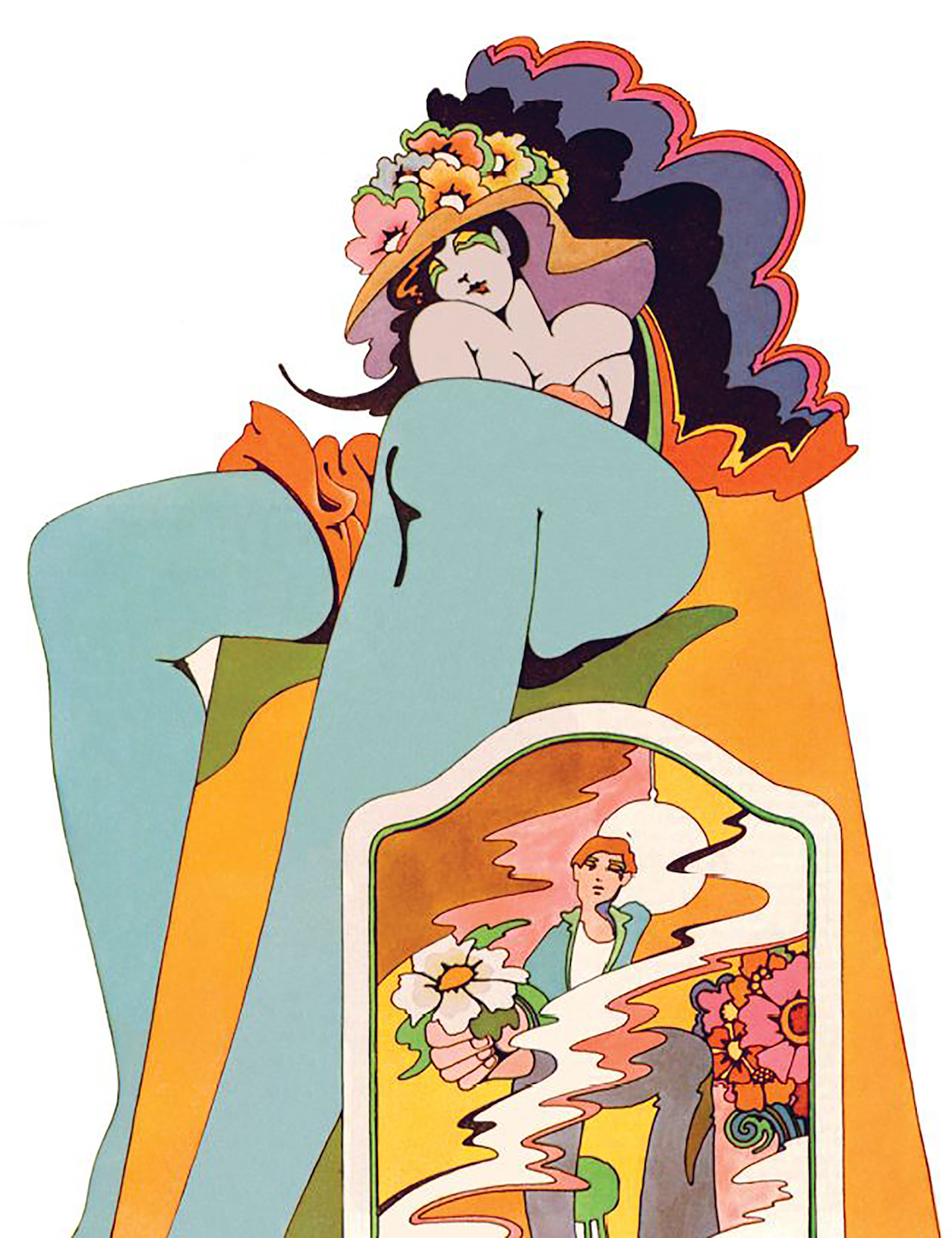 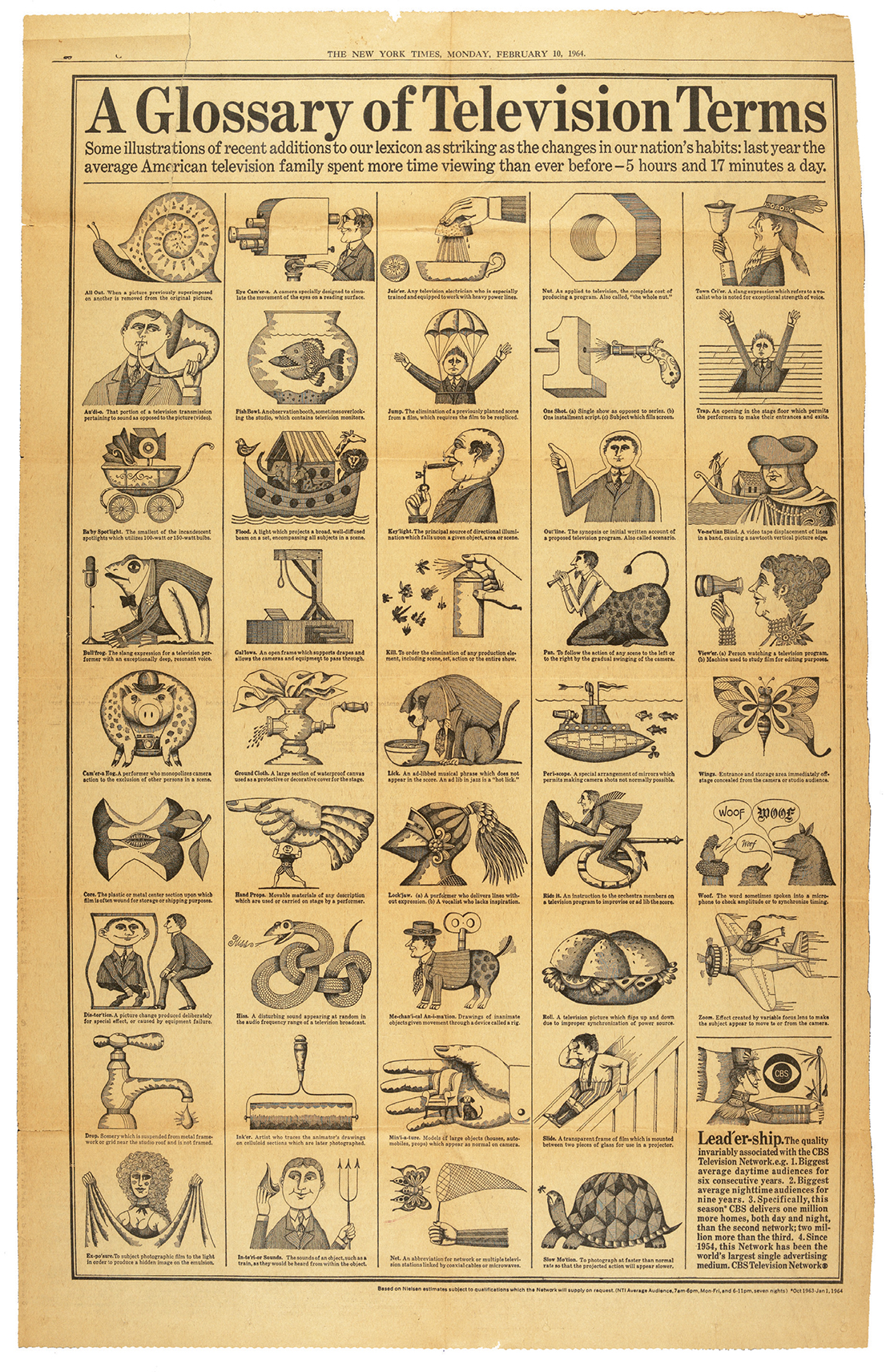 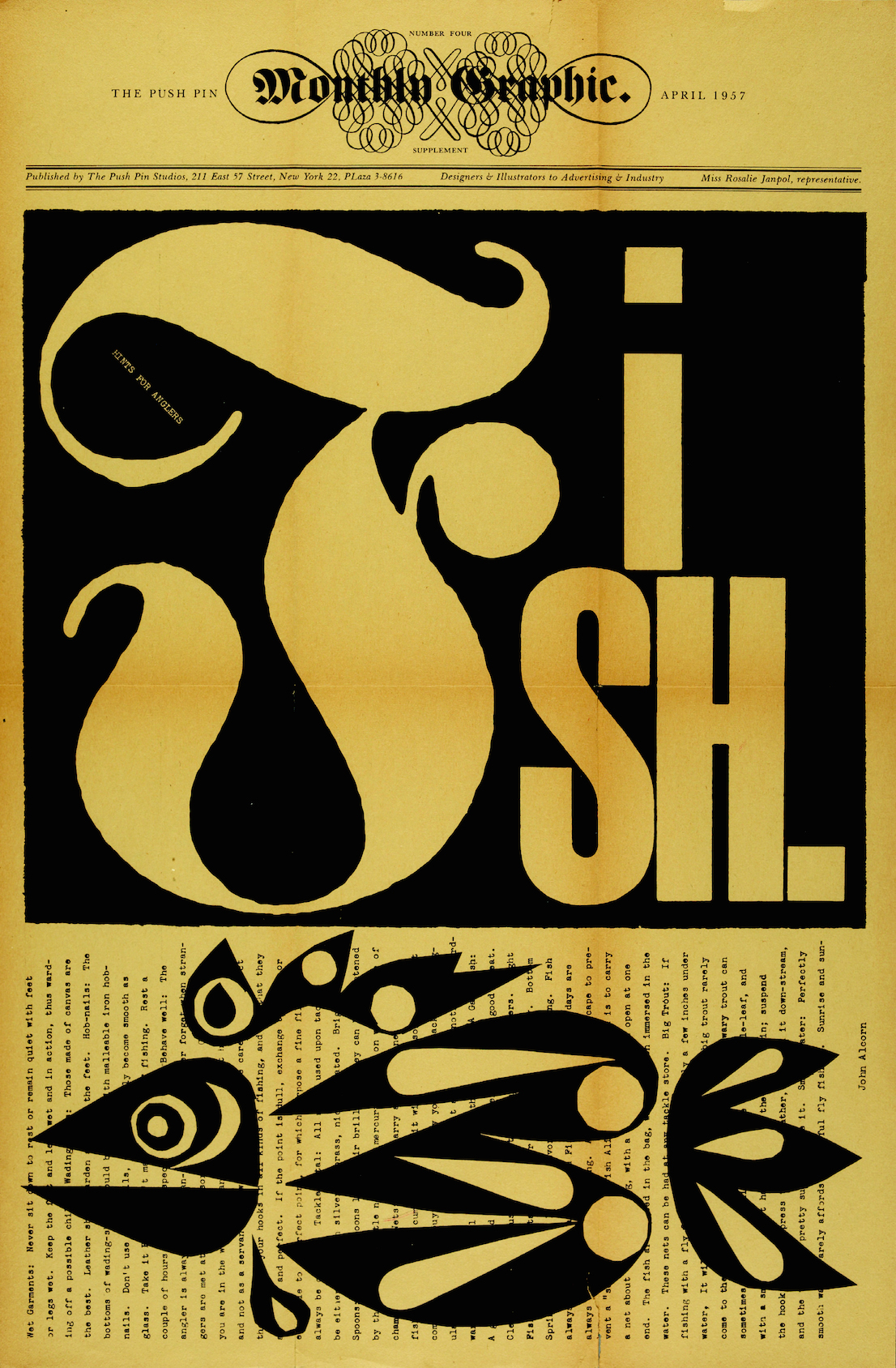 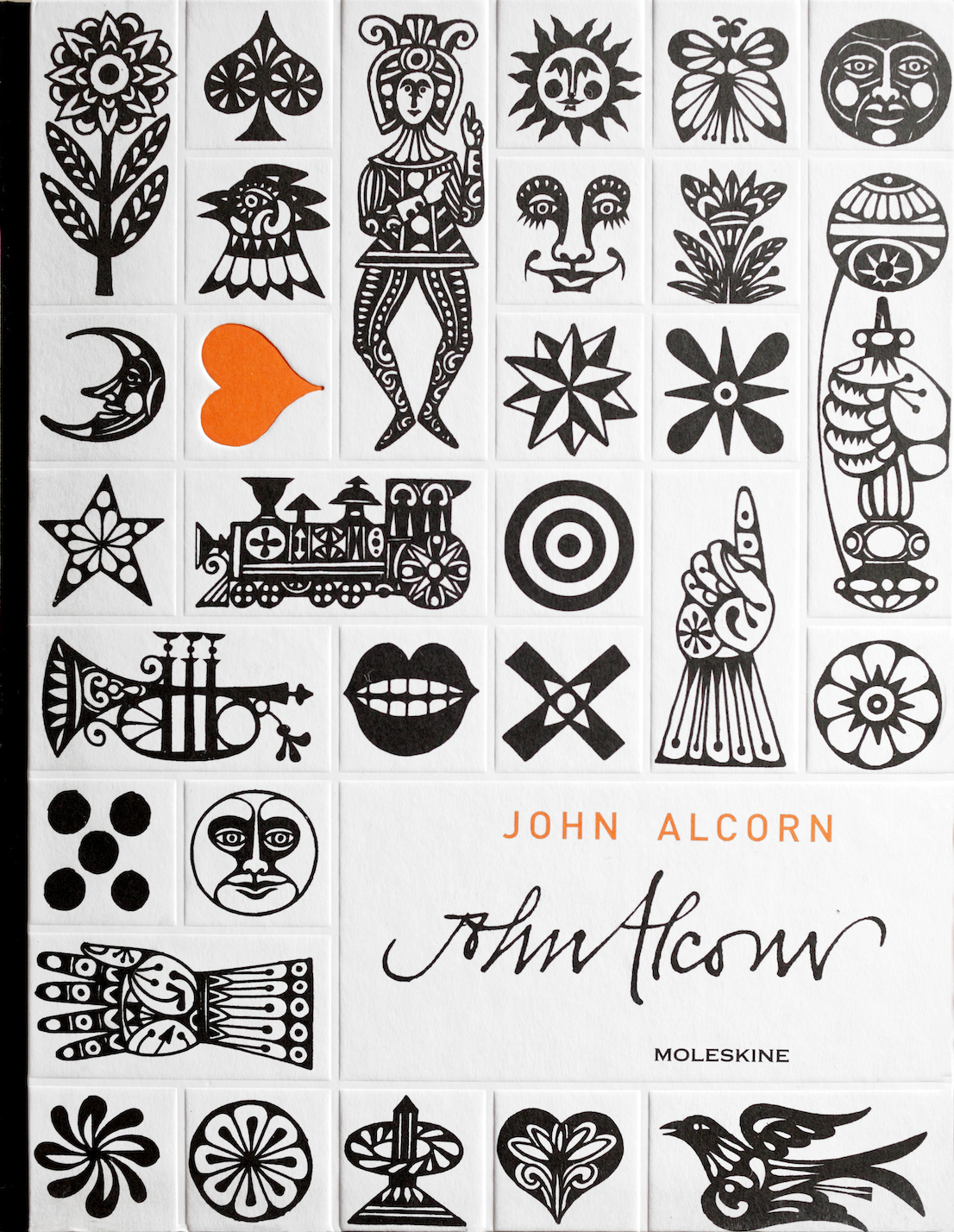