To fully understand the significance of iconicity in its application to design it is necessary to take a step back in time and look at the qualities that make an object iconic. Tackling the question in her new book Iconic Designs: 50 Stories about 50 Things, Grace Lees-Maffei, professor of Design History at the University of Hertfordshire, starts out from the etymology of the word and goes on to explore 50 classics of design. A lavishly illustrated journey through everyday life, divided into five chapters, leads to the discovery of the meaning of a term that is widely utilized in the most disparate areas. The subjects covered in the volume date from between the late 19th century and our own day. Some examples: Levi’s jeans (1873), the Eiffel Tower (1889), the Model T Ford (1908), bottled Coca-Cola (1915), Fritz Lang’s Metropolis (1927), the Helvetica typeface (1957), Lego bricks (1958), Barbie (1959), the cover of the Beatles’ Sgt. Pepper’s Lonely Hearts Club Band album (1967), the Olivetti Valentine typewriter (1969), Concorde (1969), the Sony Walkman (1978), Philippe Stark’s Juicy Salif citrus squeezer (1990), the Apple iMac G3 (1998) and Facebook (2003). Published by Bloomsbury. 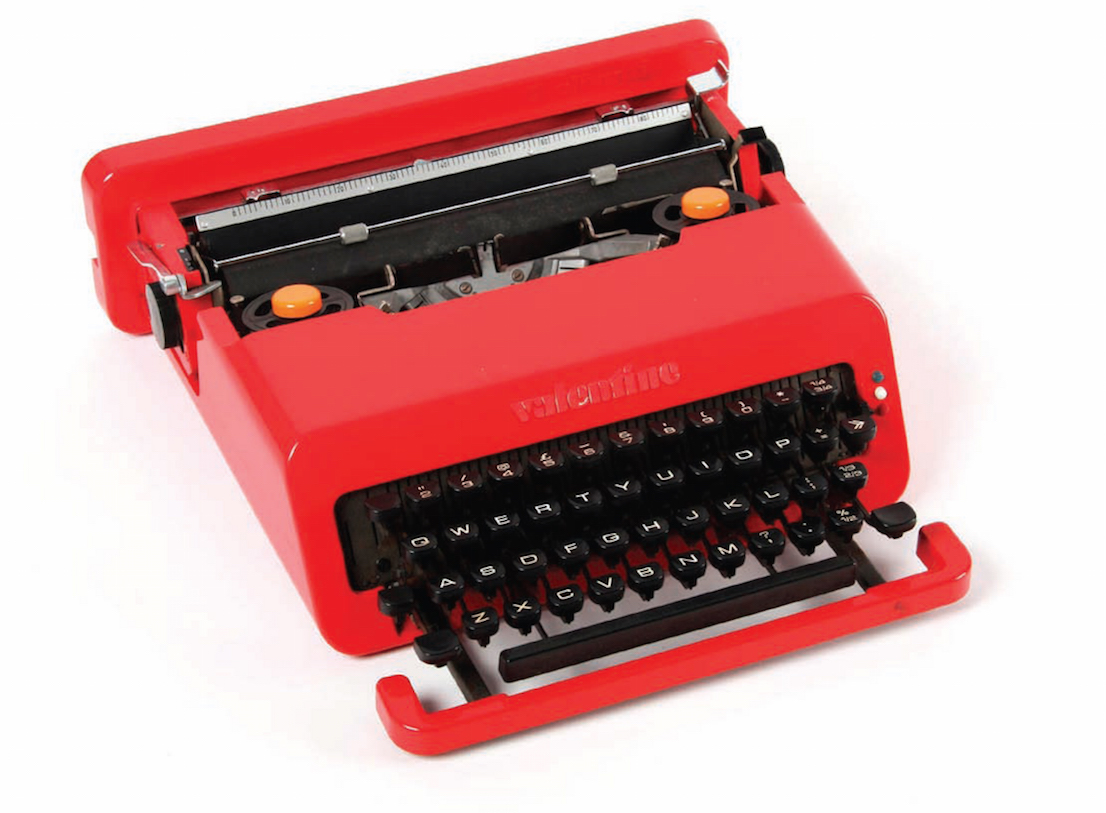 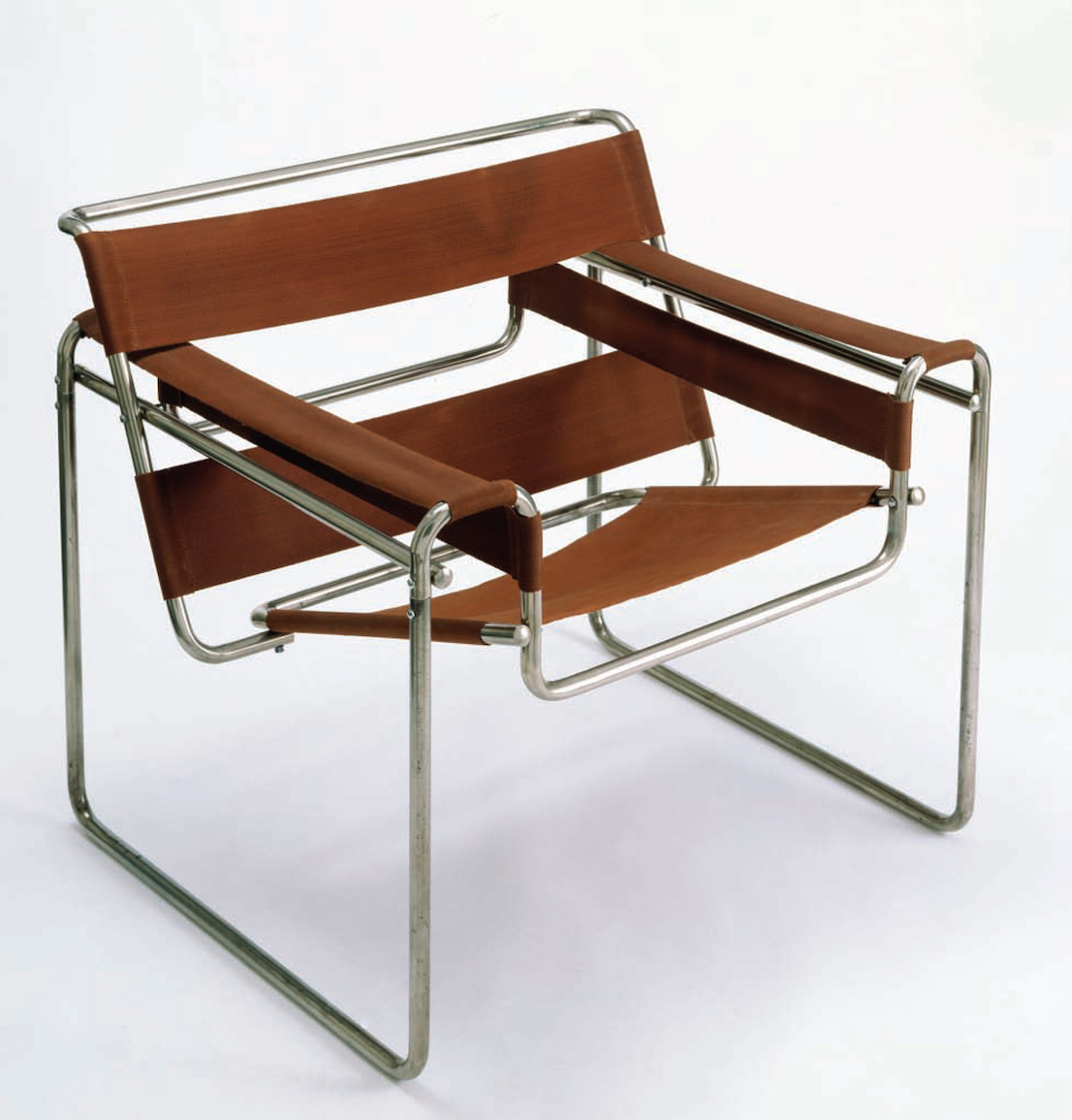 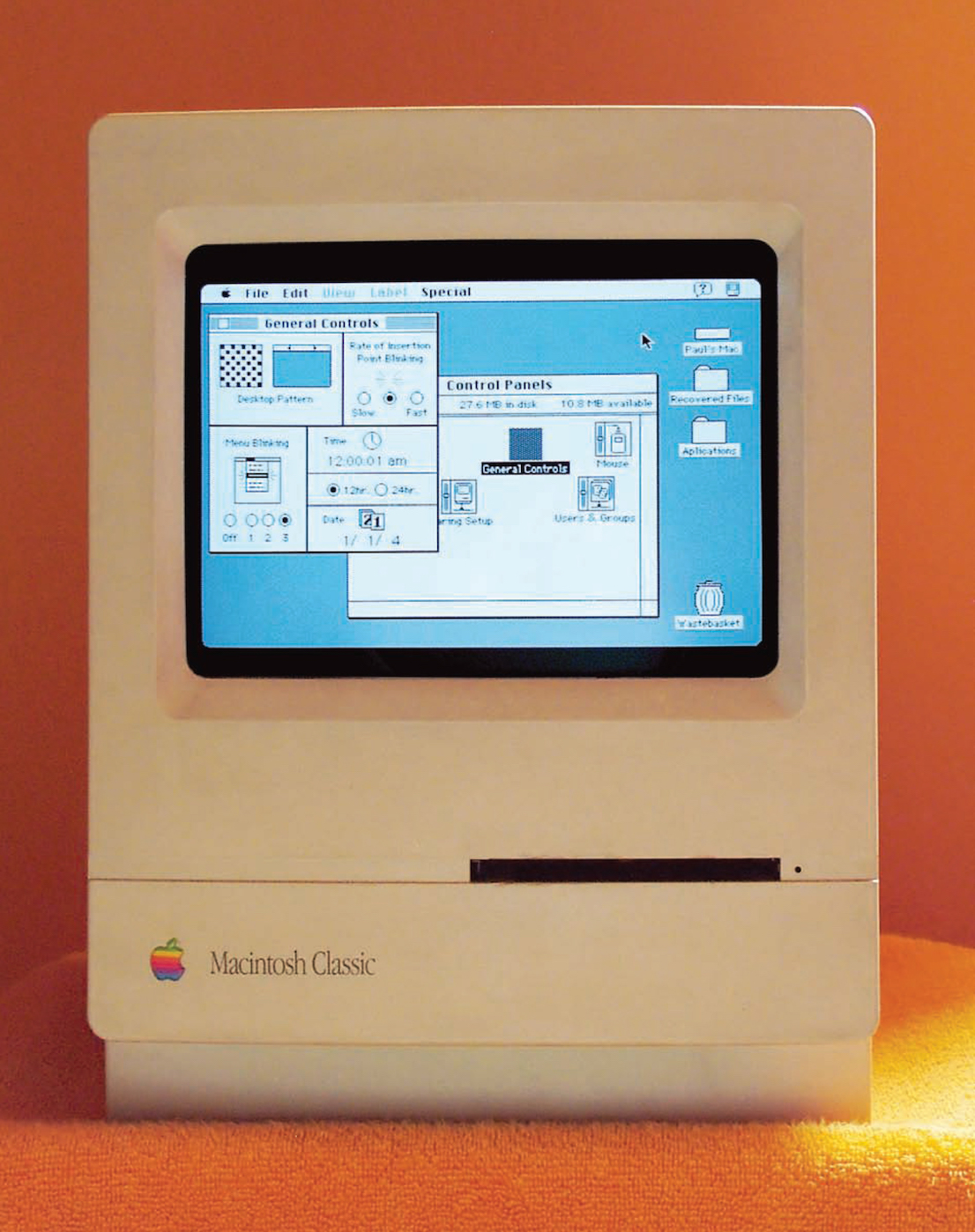 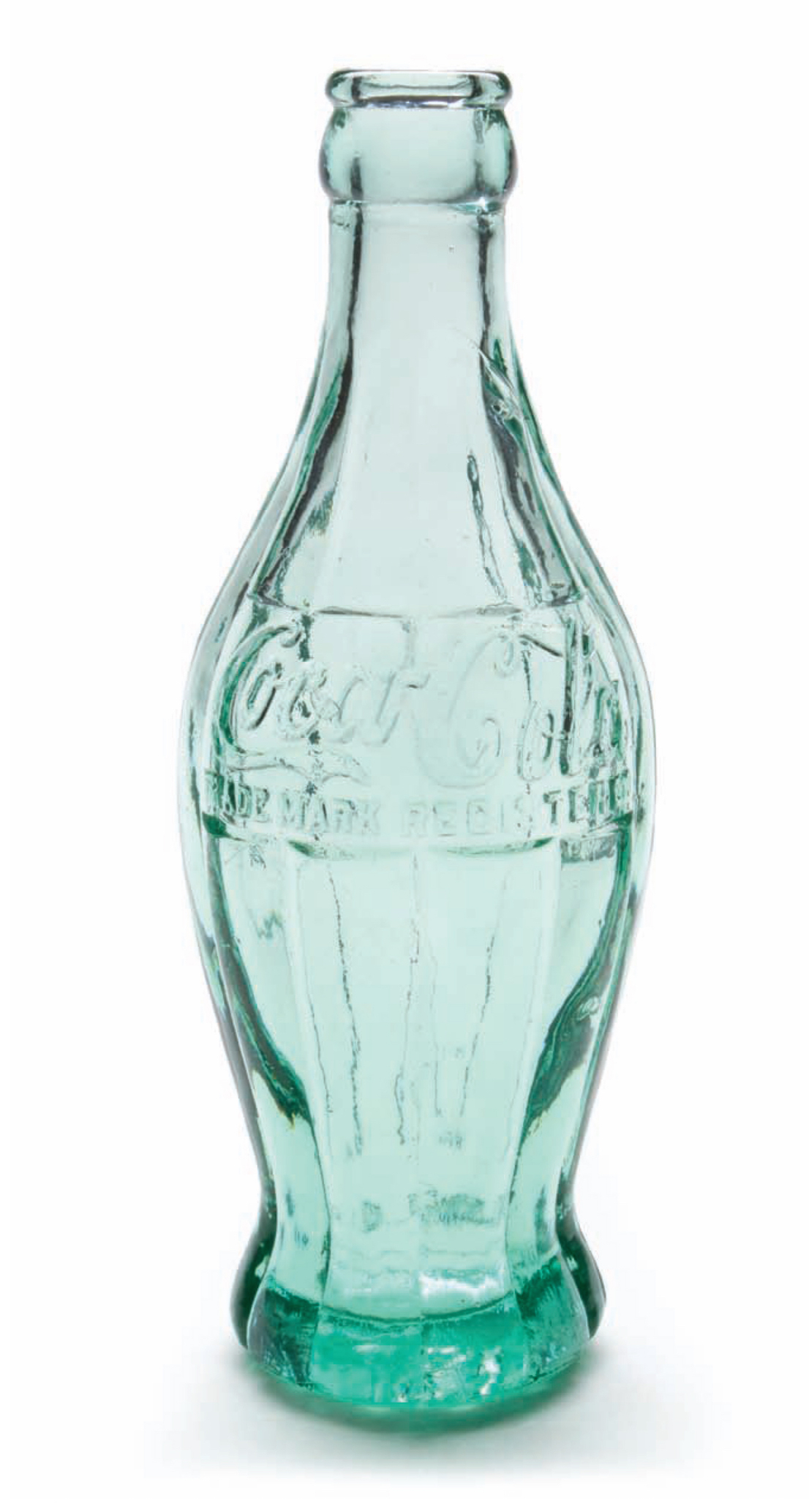 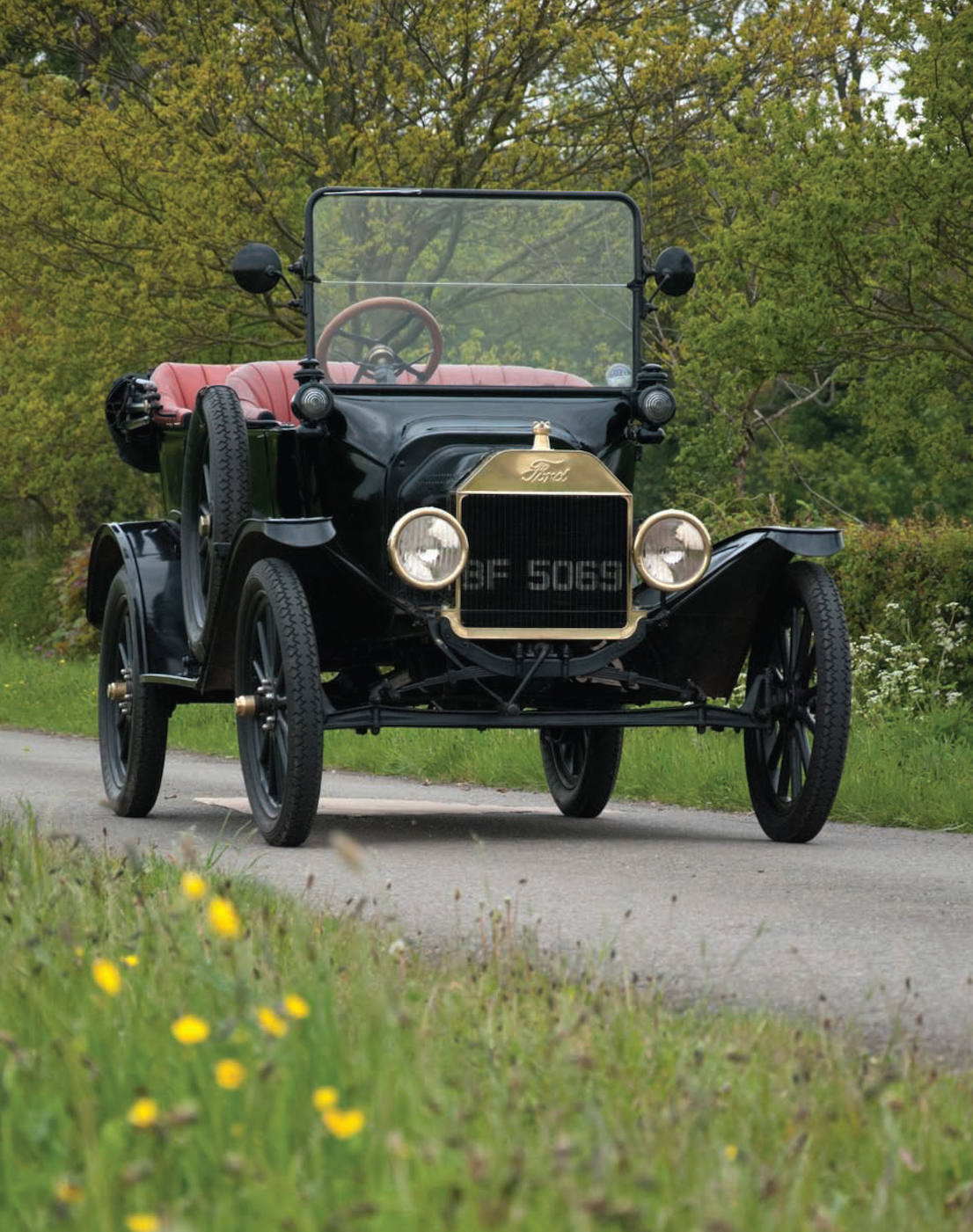 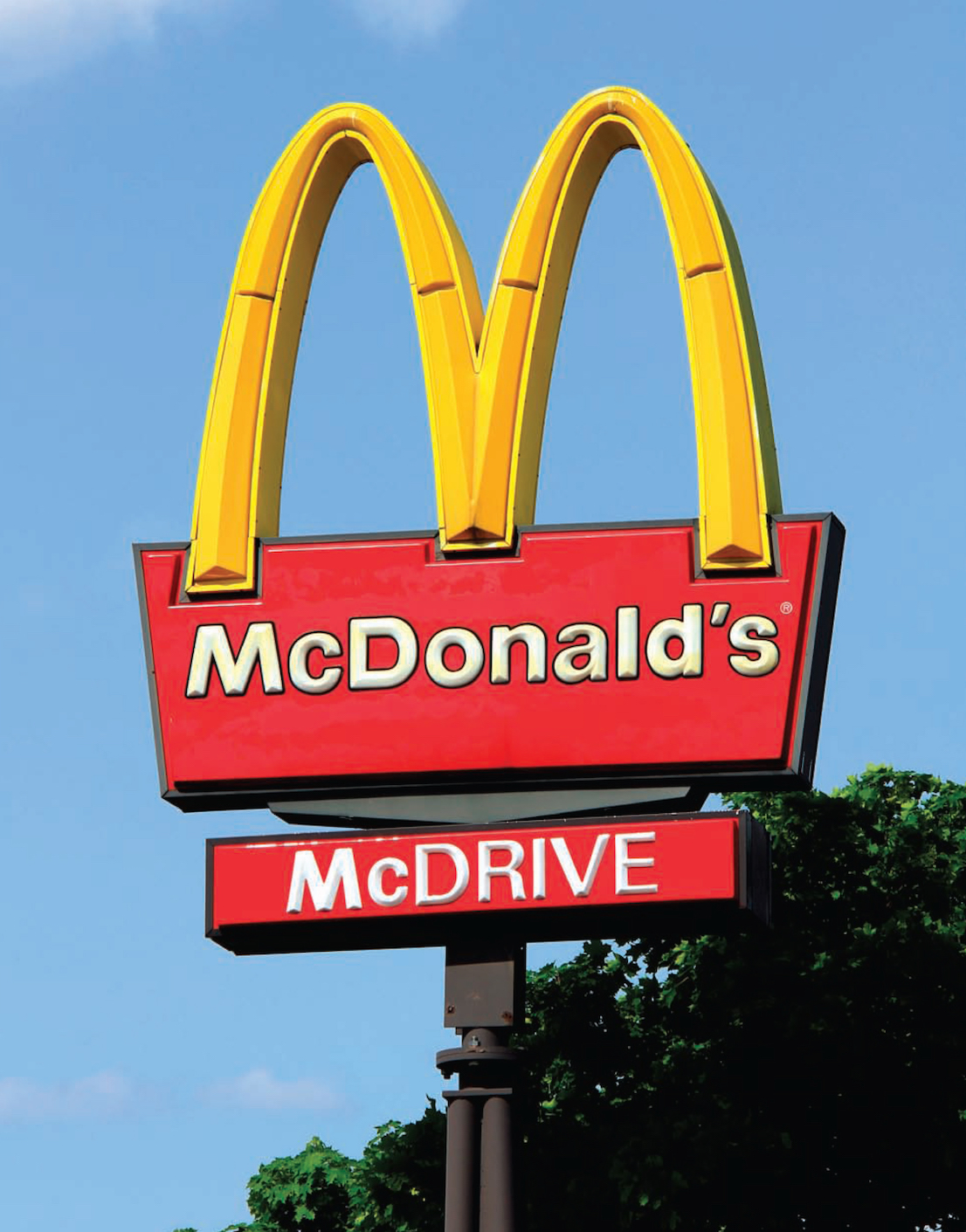 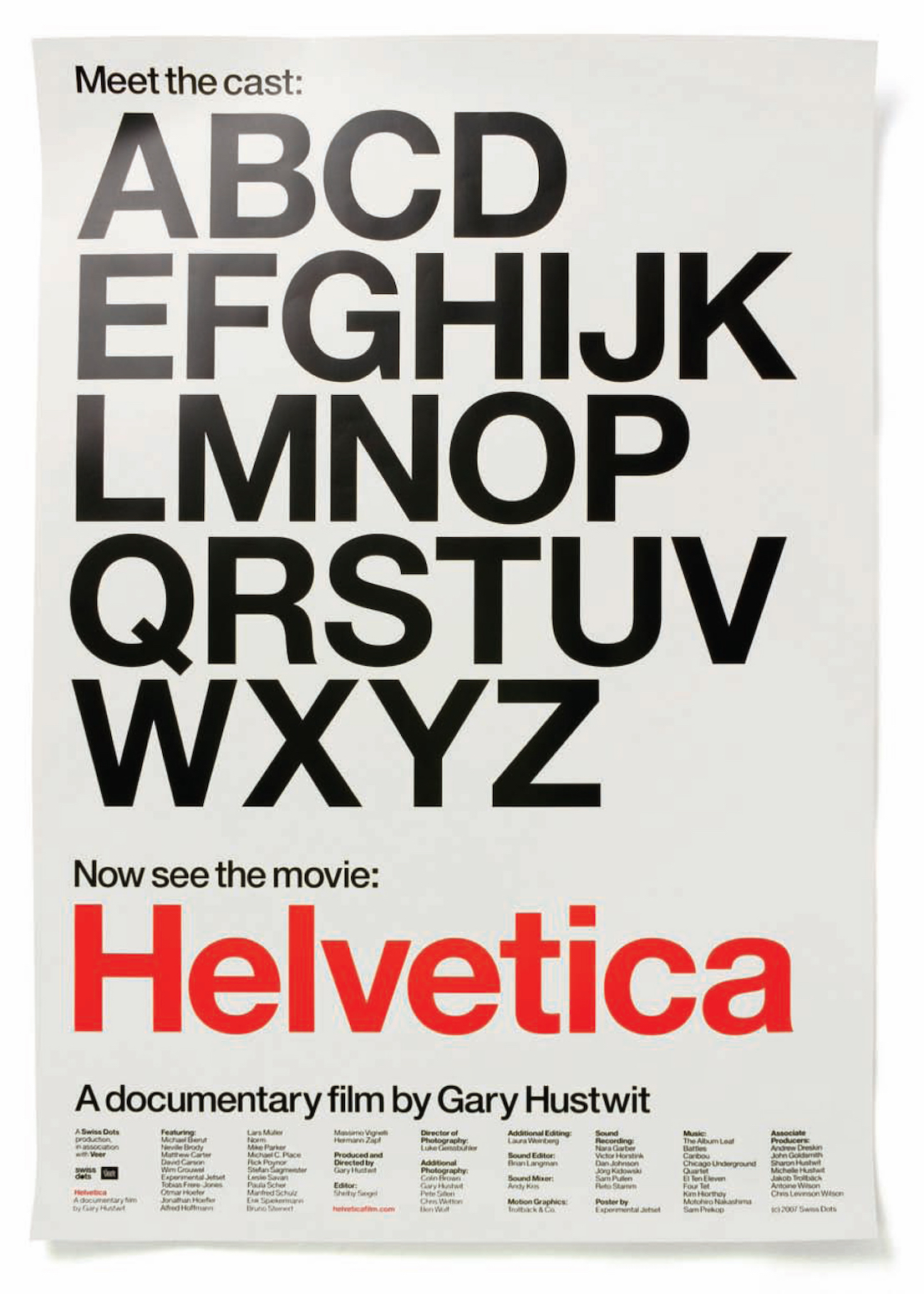 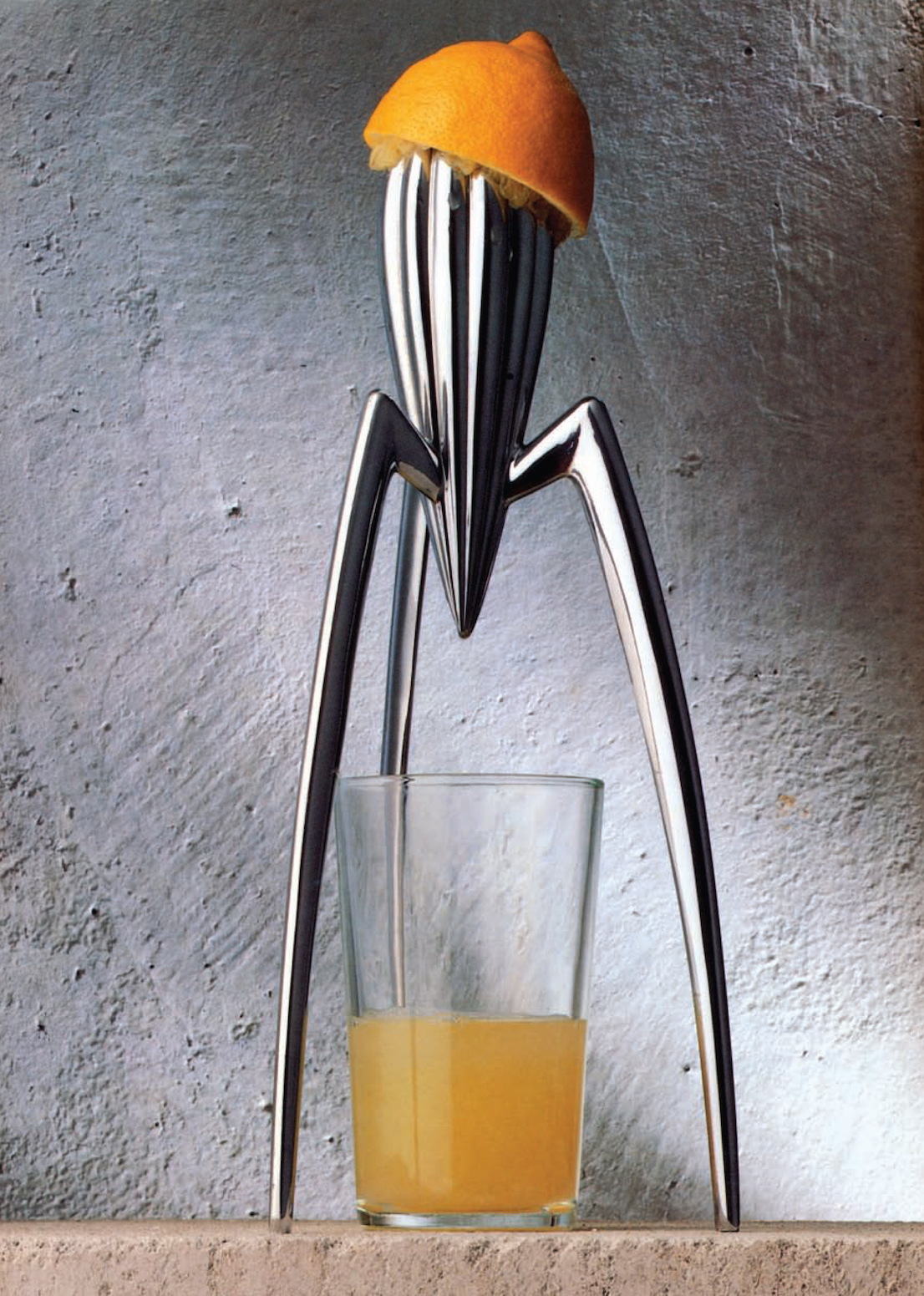 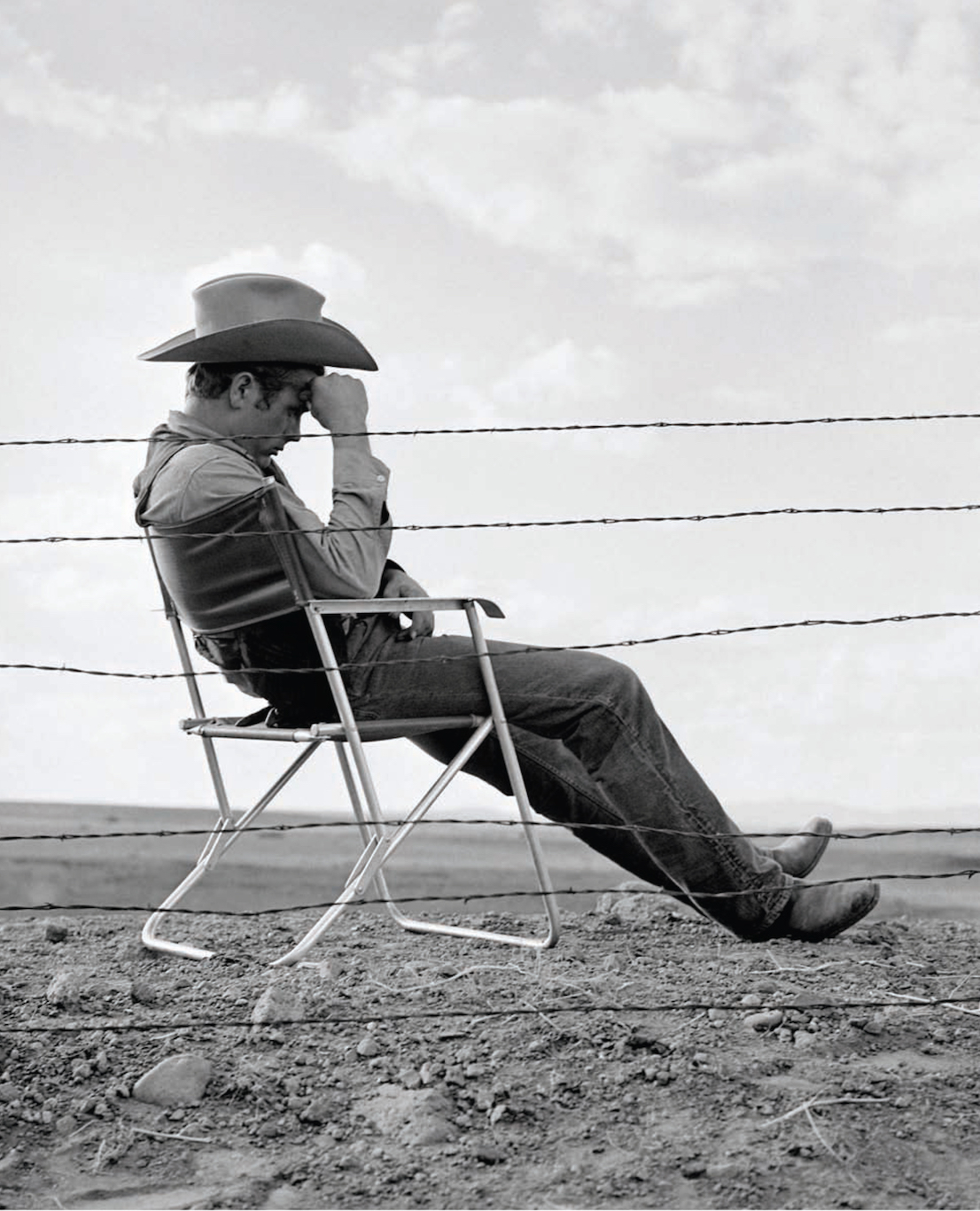 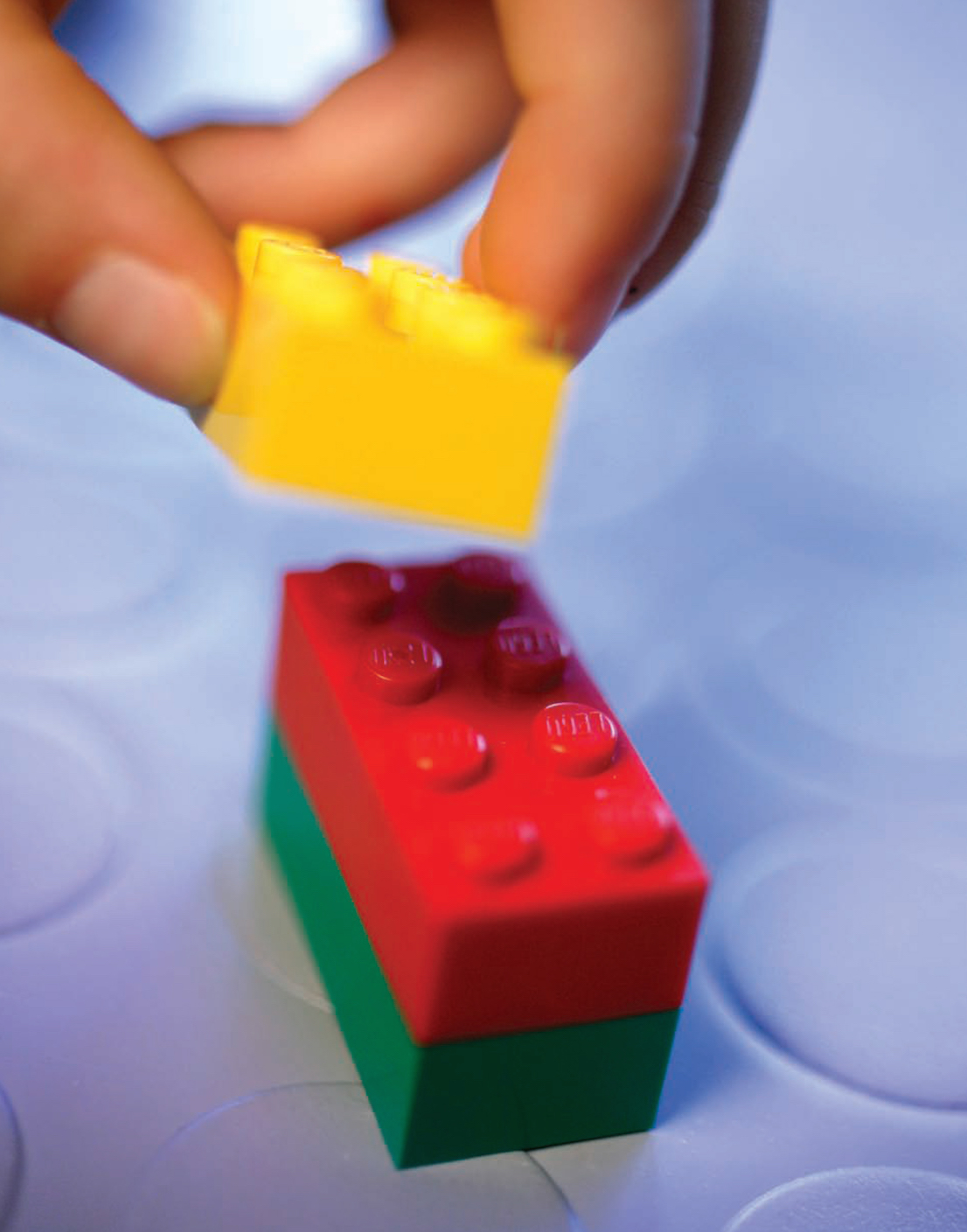 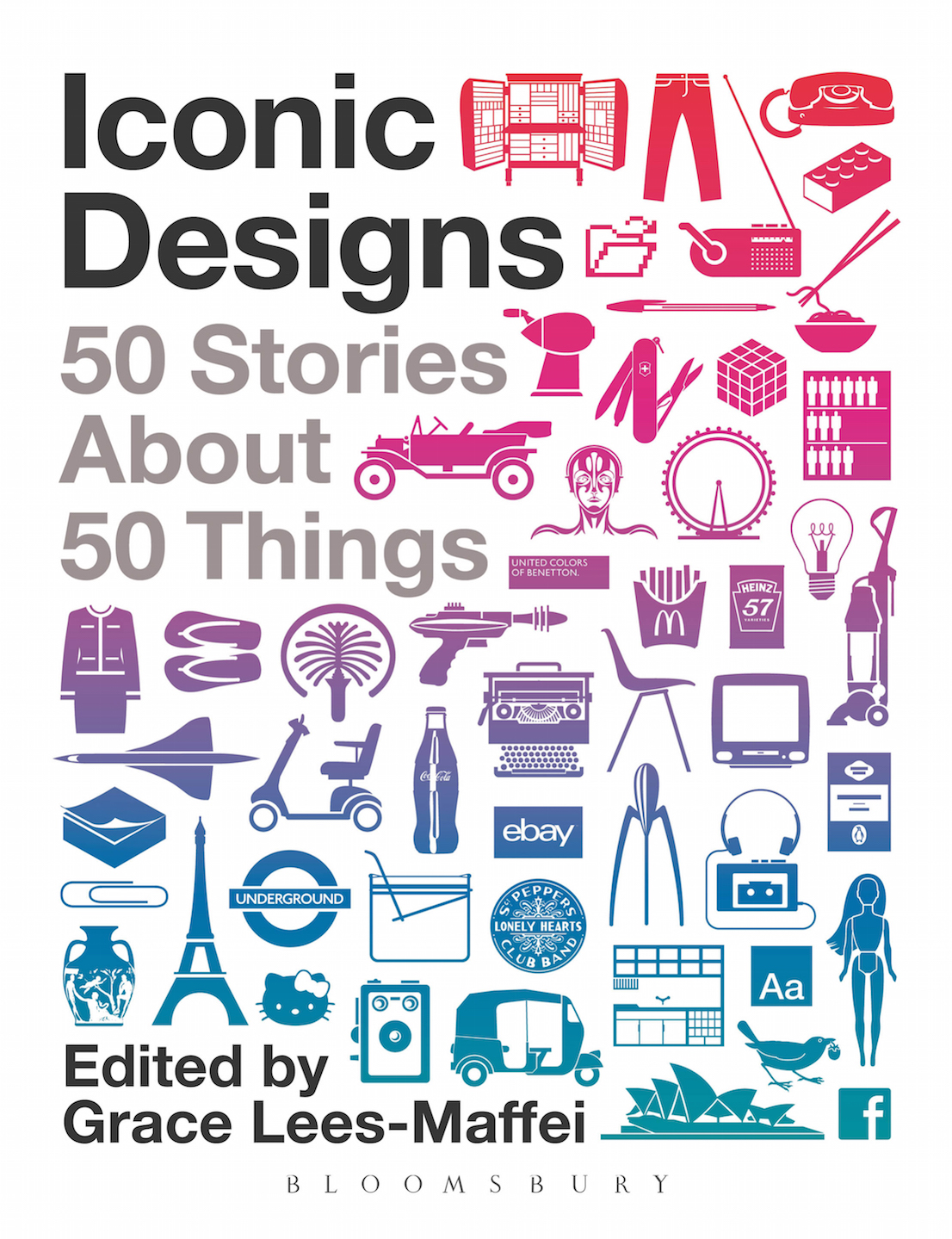