Fredun Shapur is one of those brilliant figures that are so hard to classify: he has been a designer of toys, a creative thinker, a graphic designer and an illustrator of children’s books. Over his long career (he was born in Johannesburg in 1929) he has worked with companies all over the world, contributing to a revolution in the language of childhood. His name is often mentioned alongside those of Bruno Munari and Charles Eames. Now, for the first time, a monograph retraces his great artistic adventure. In it, there are a lifetime’s worth of designs: the wooden toys, animals for sewing, abstract books, multi-view puzzles and “playsacks” (costumes made of made of flame-retardant paper) that made him known to the general public in the sixties. In the appendix, his daughter Mira describes the process that led to the birth of a new piece: each time, her father went into a room filled with objects, studied them, mixed them up and then tried to put them together again, until he broke out in laughter. “Only then did he bring them to us: if we laughed too, he knew he was on the right track.” Published by Éditions Piqpoq. 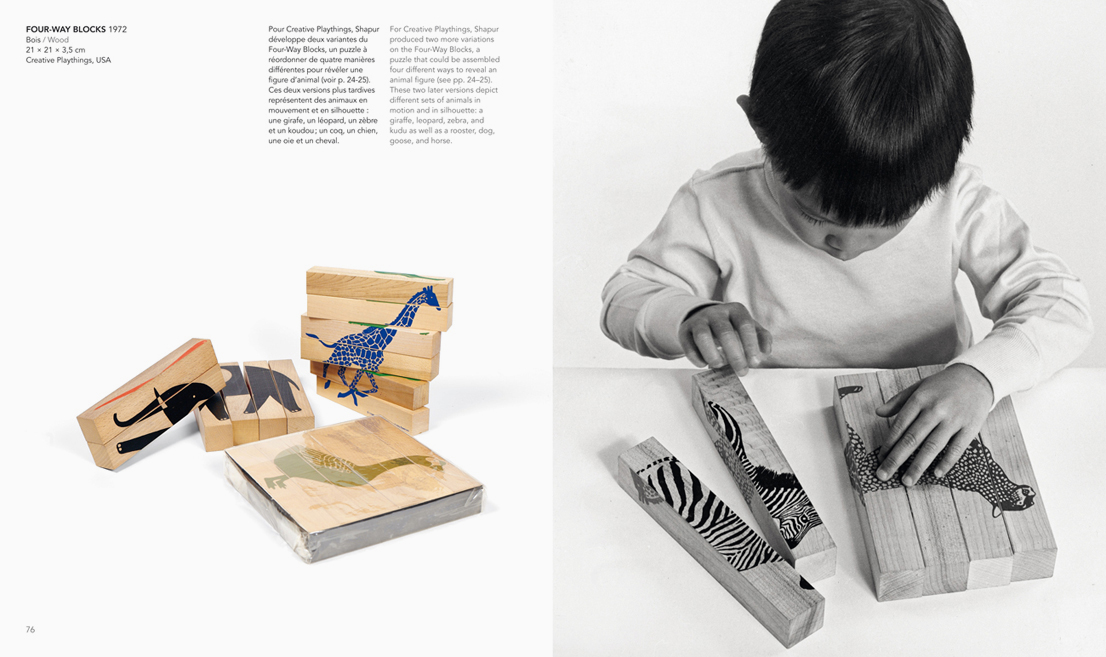 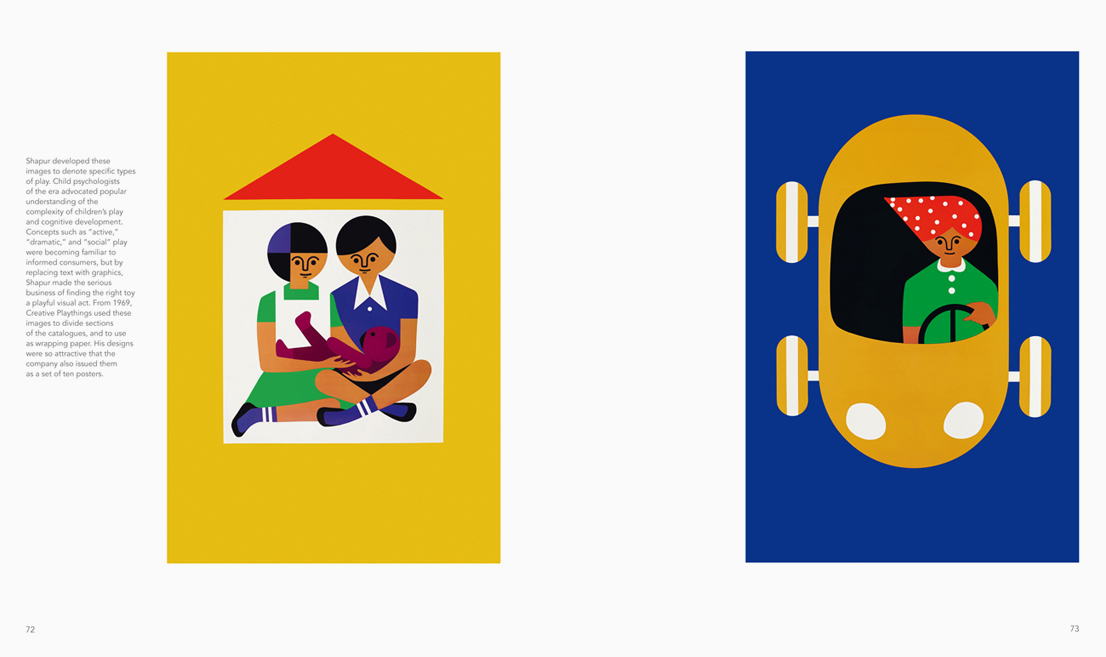 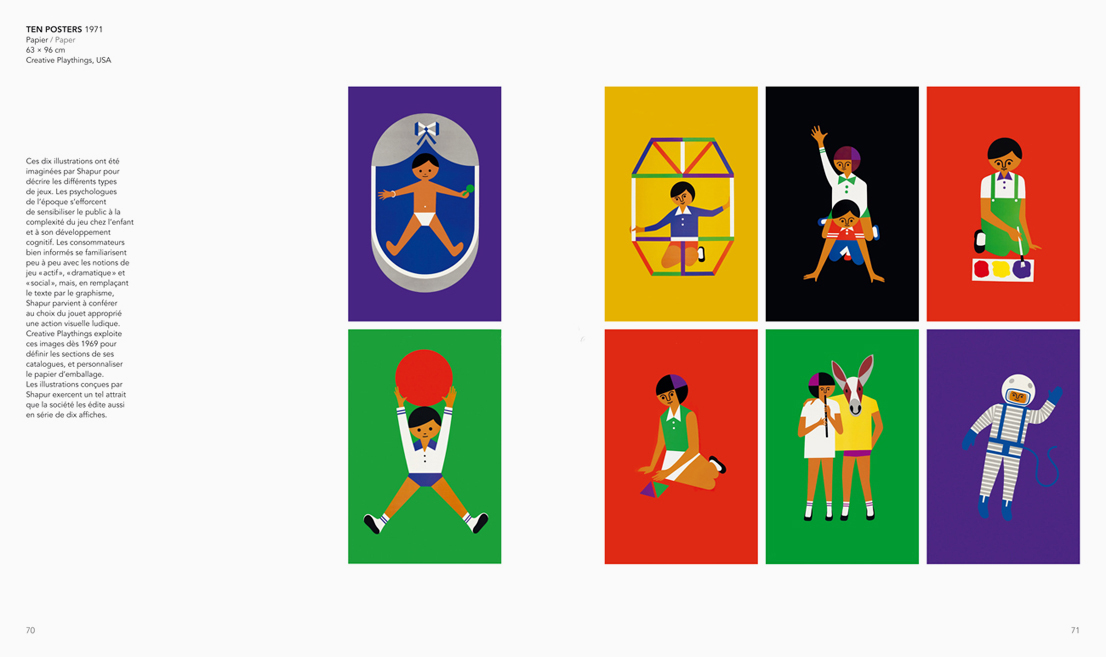 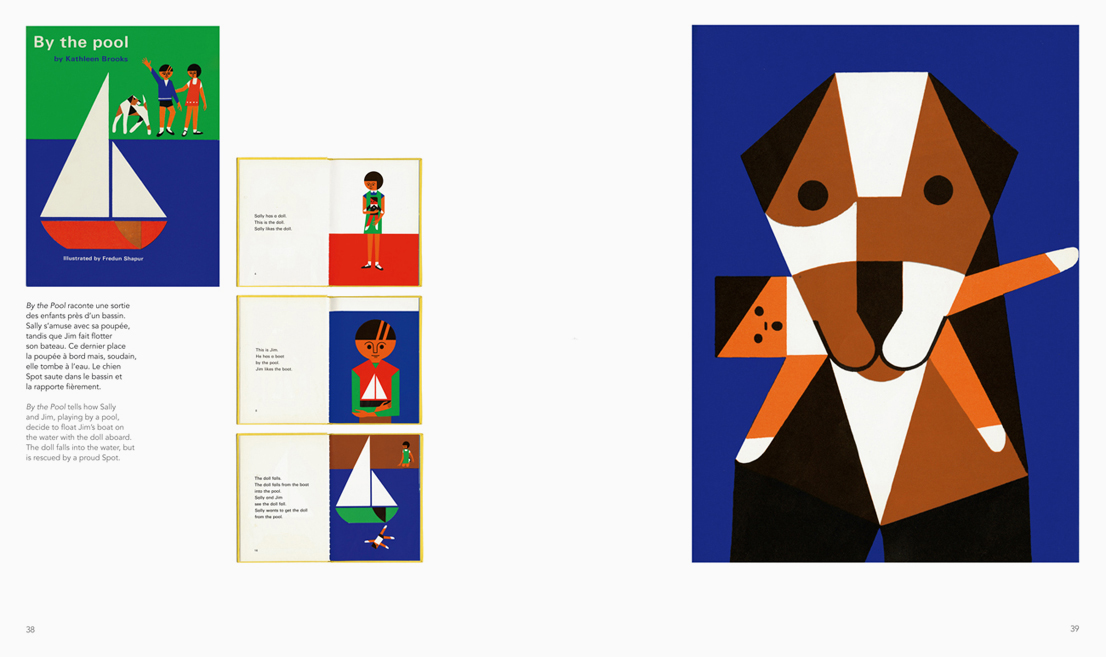 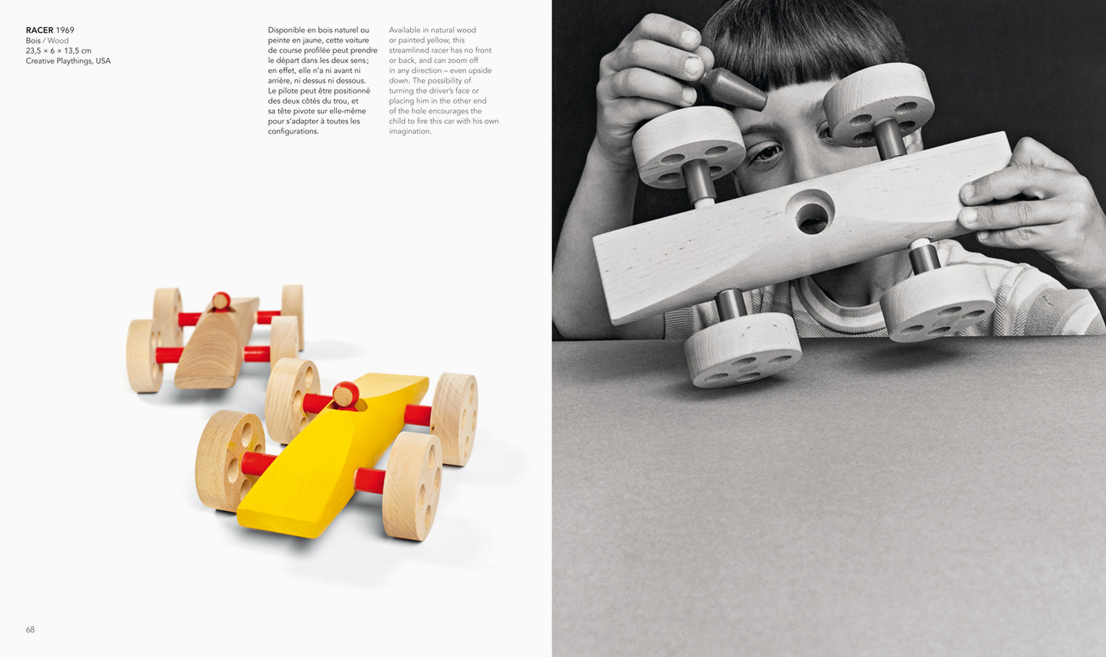 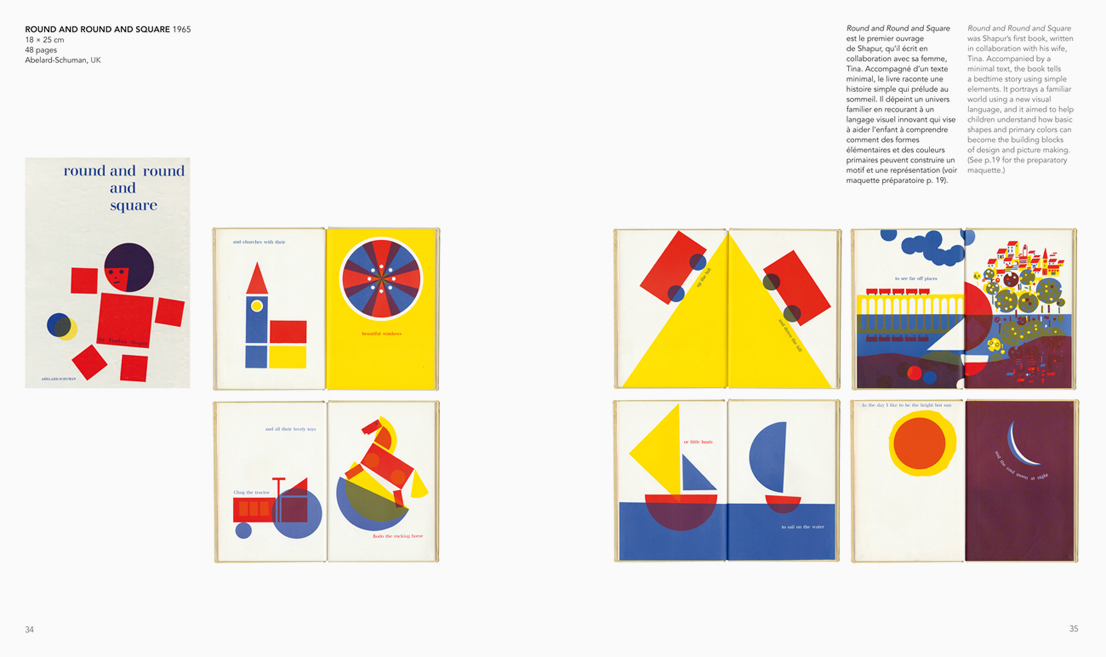 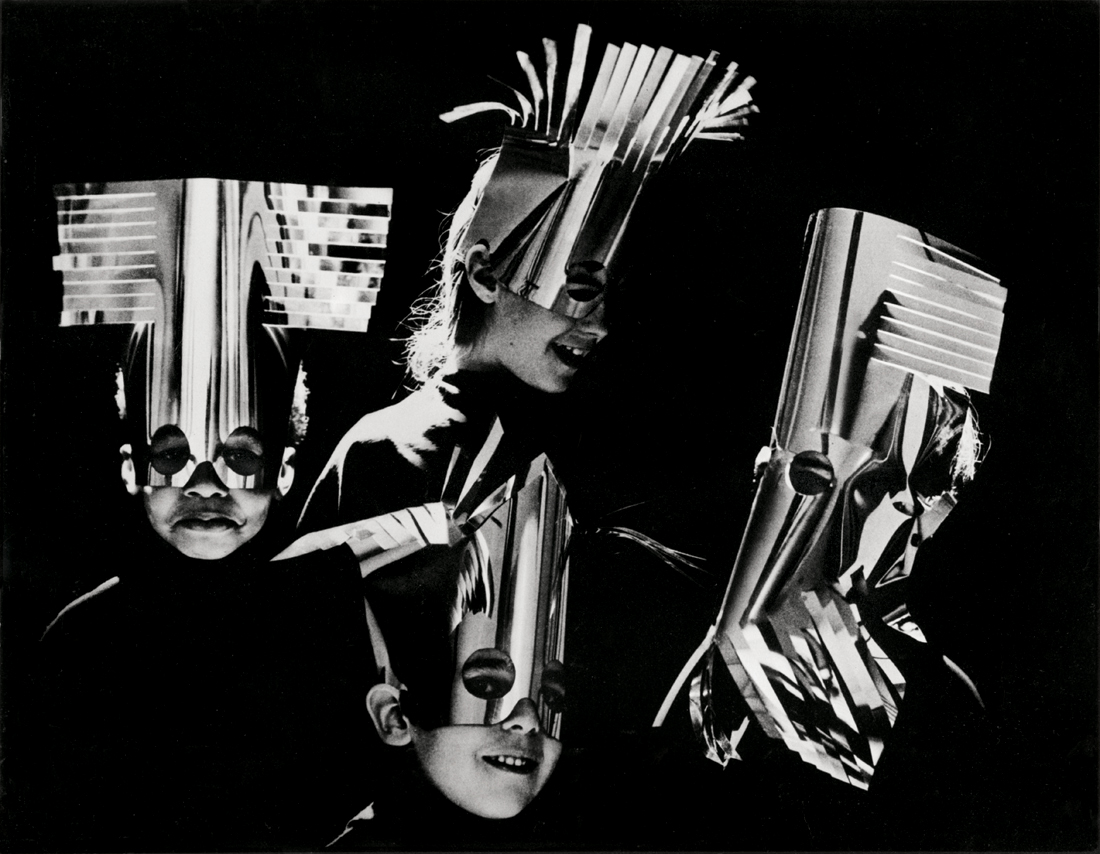 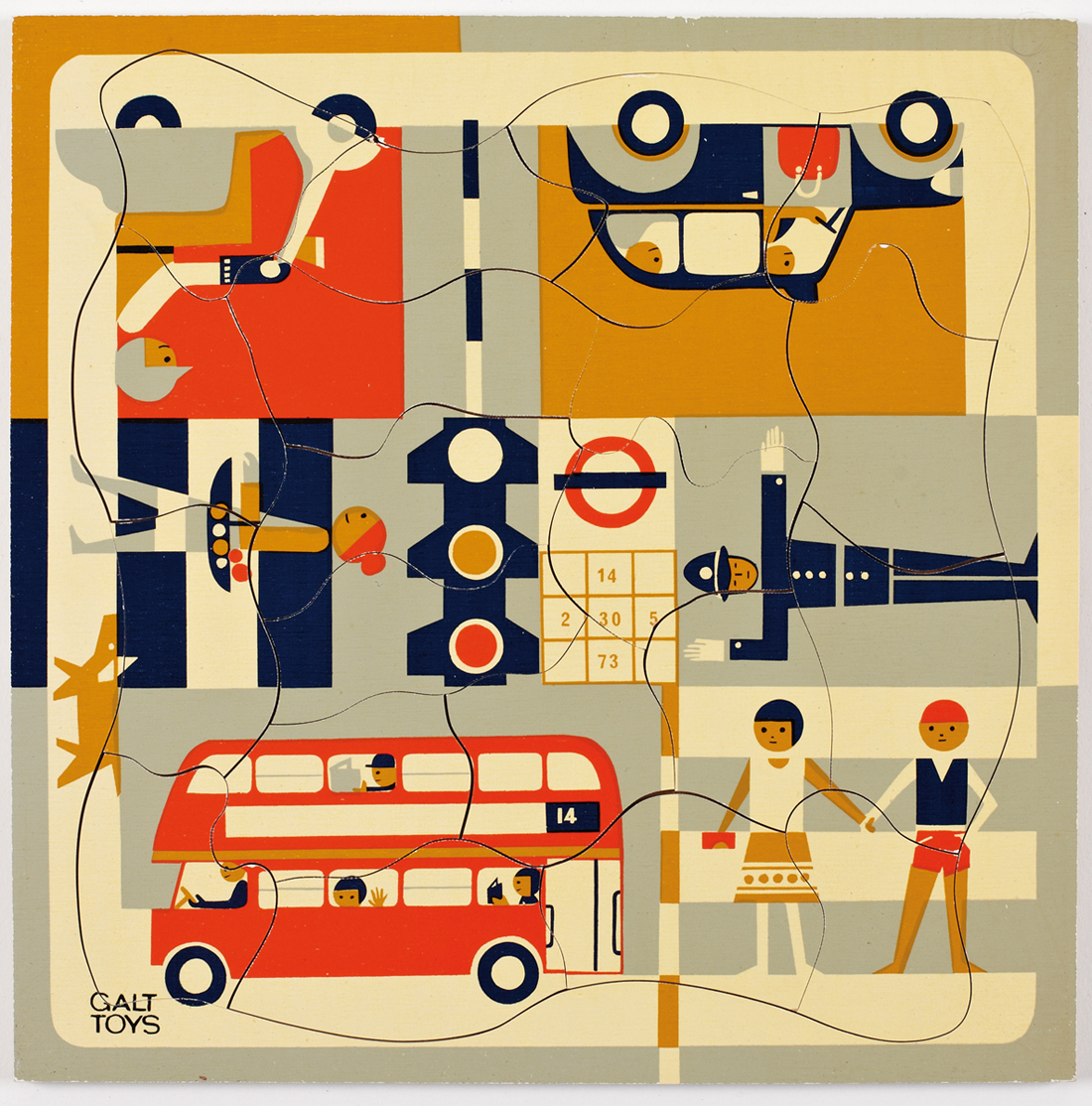 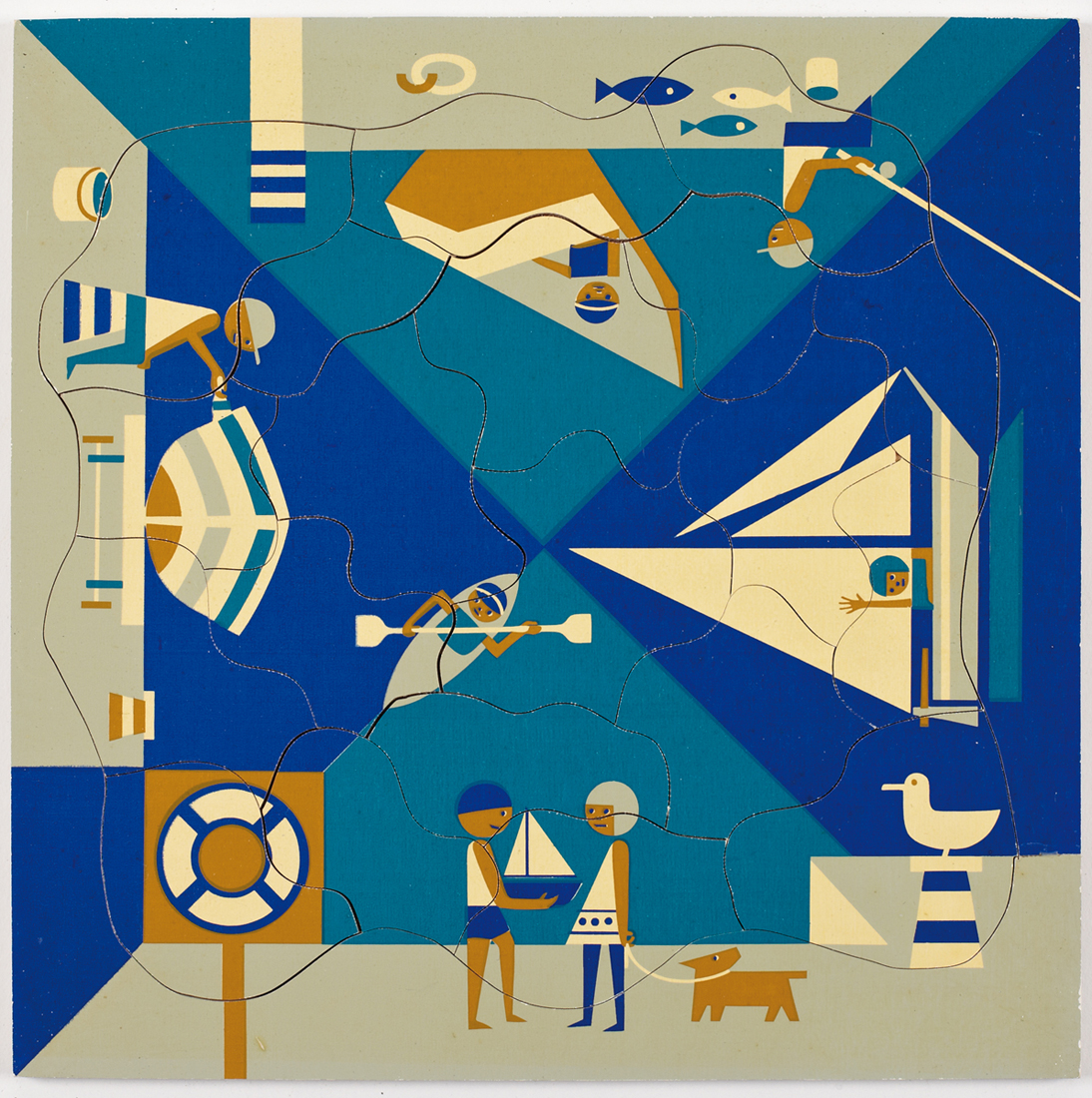 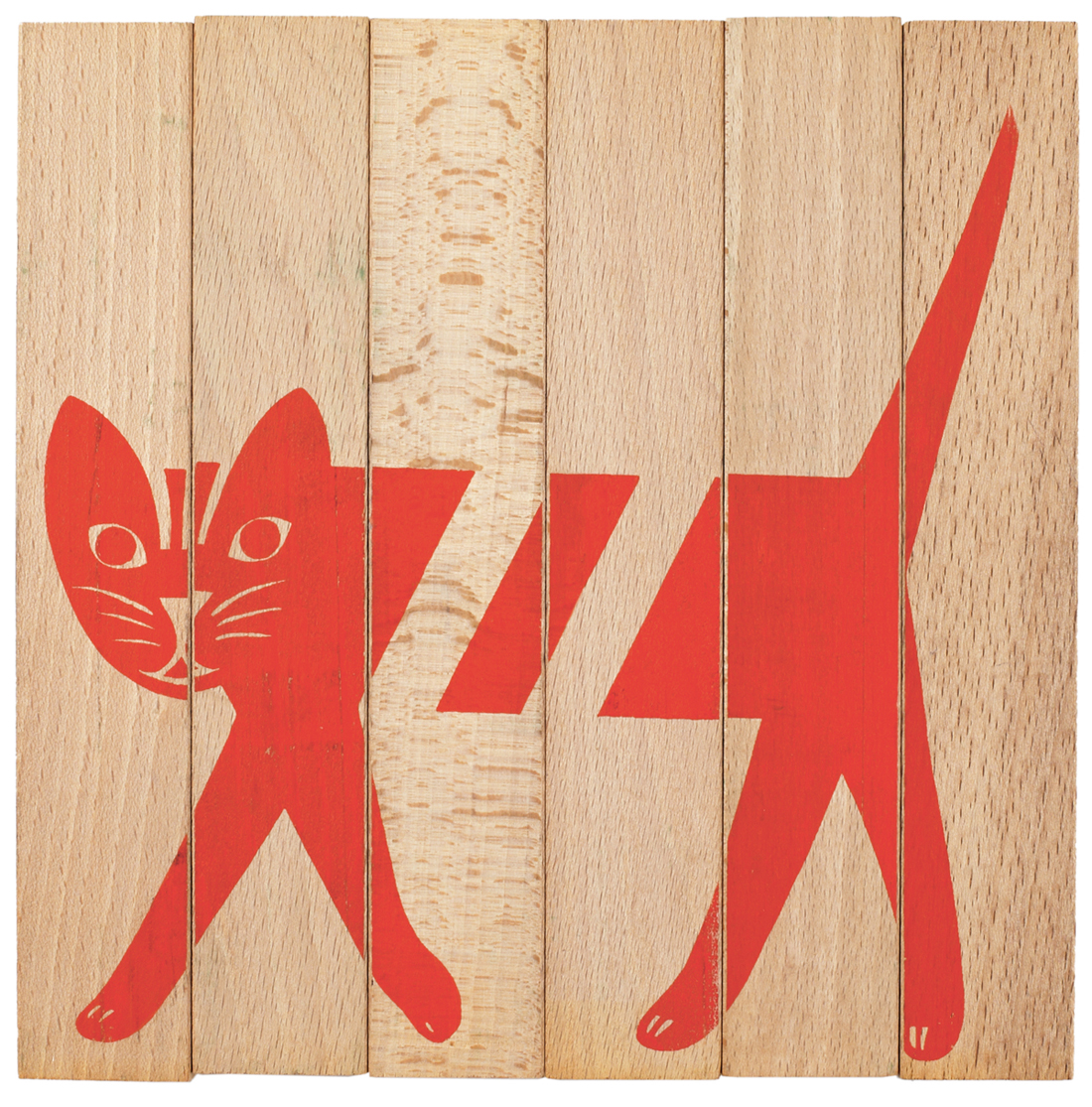 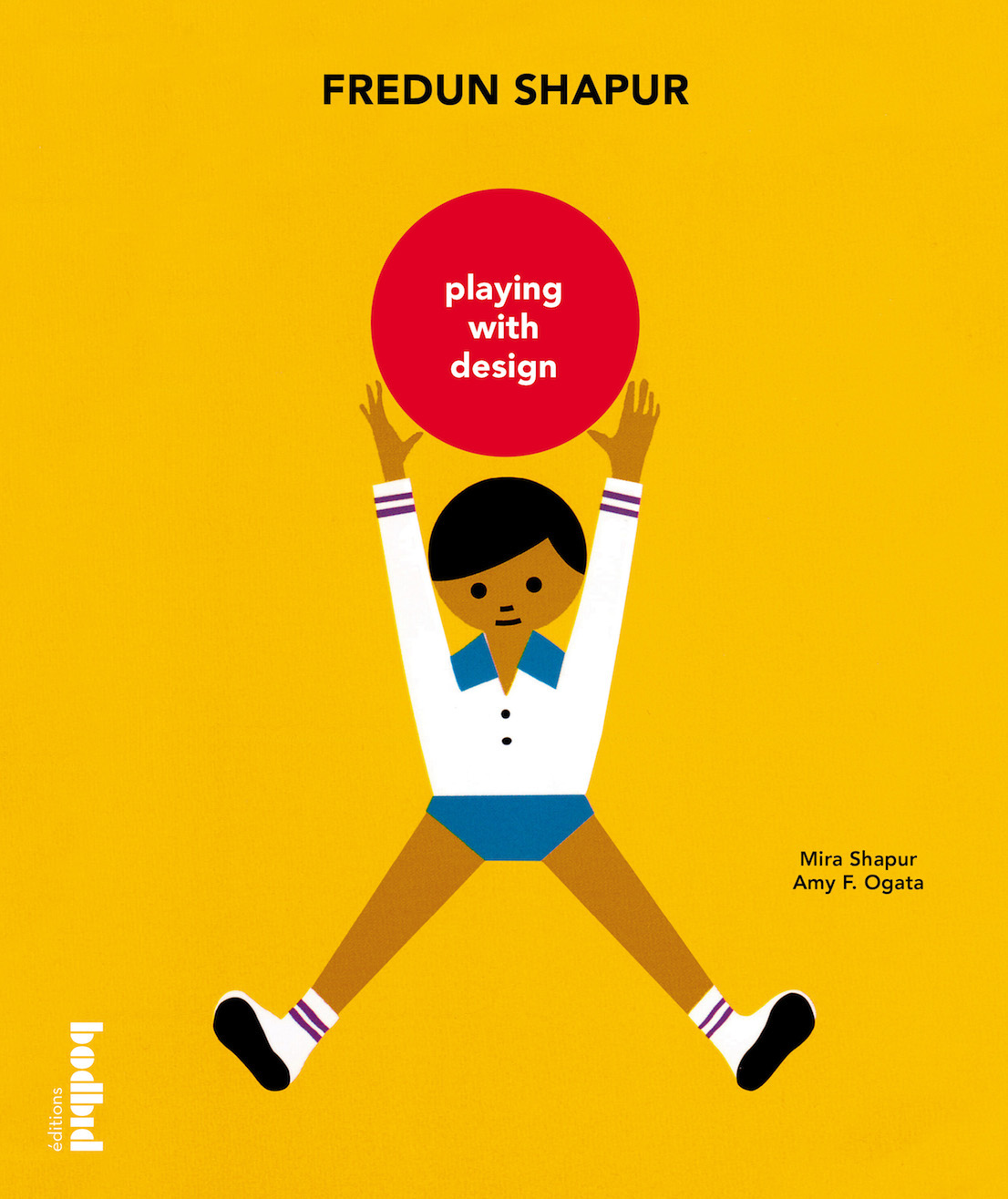