Leafing through this book, you feel like going to eBay and making an offer to buy a typewriter. In fact Typewriter Art: A Modern Anthology, by the historian of graphic design Barrie Tullett, has a curious story to tell, that of the typewriter used as a medium to produce works of art. It was a stenographer, Flora F.F. Stacey, who started it all in 1898 by forming a butterfly out of letters, numbers and symbols on the keyboard. But artists soon began to make use of the medium in a more creative way, as the images produced in the 1920s for the cover of the magazine De Stijl demonstrate: using red and black ink, Pietro Saga (pseudonym of Stefi Kiesler) created a rhythmic composition of broken, geometric and essential lines. The phenomenon reached its peak in the 1950s, with the birth of Concrete Poetry, in which form and content converged to offer a feast for the eyes: spirals, swirls and waves turned the poems into sculptures on paper. With over 200 illustrations, the volume is a tribute to this cultural phenomenon and an invitation to explore the myriad possibilities of play with letters. Published by Lawrence King. 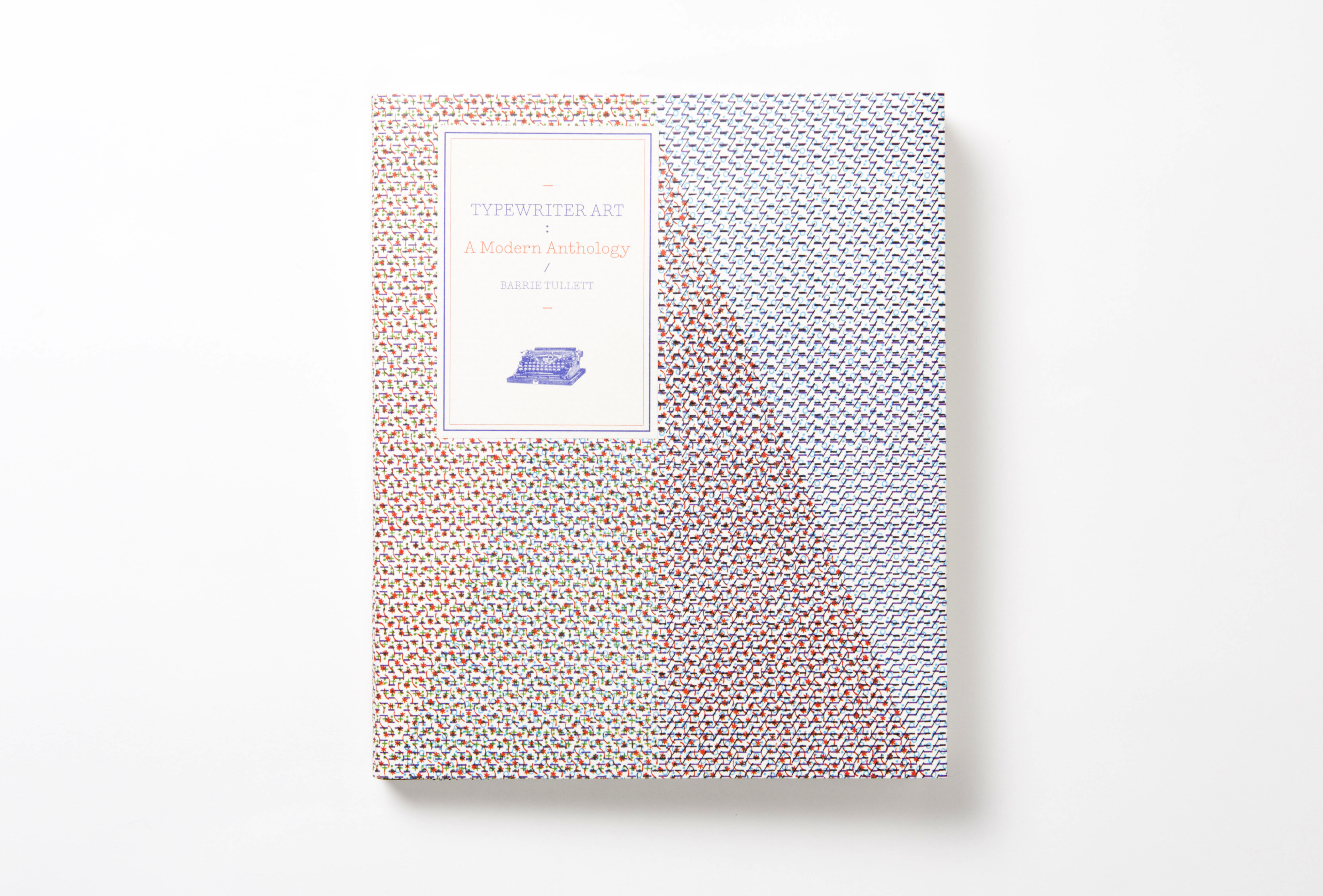 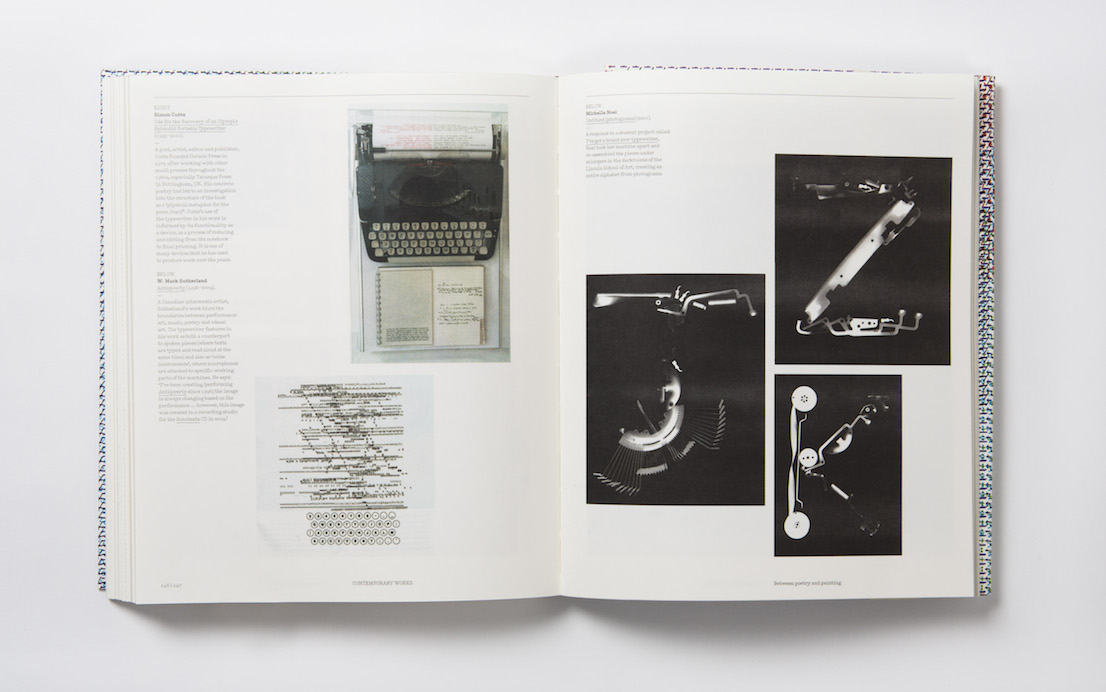 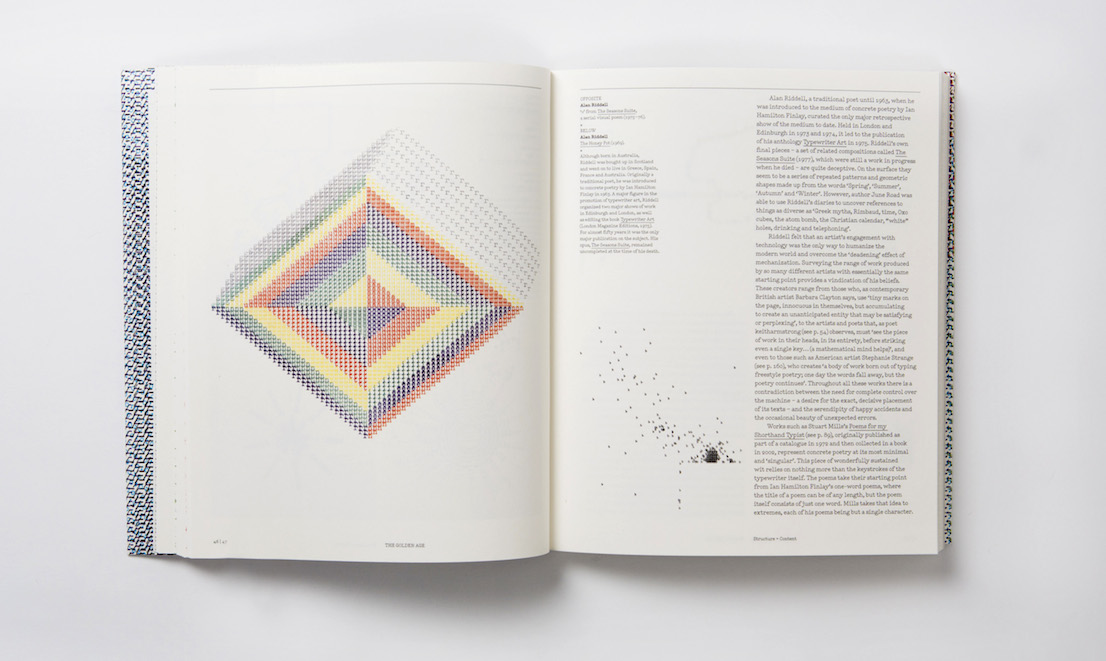 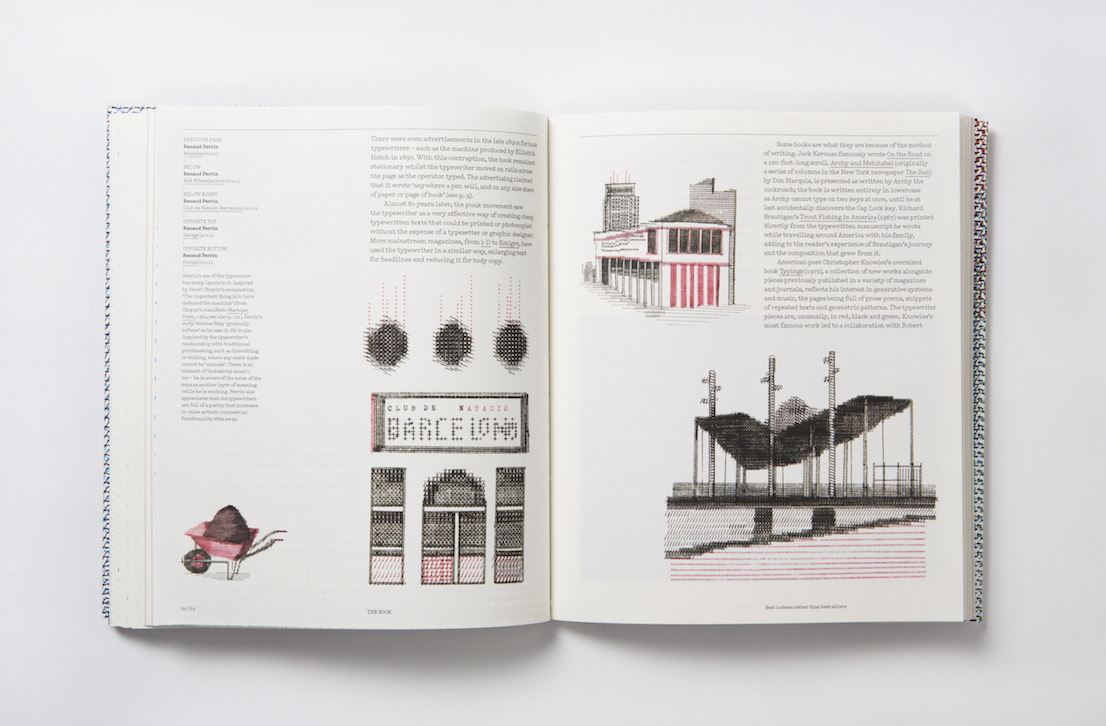 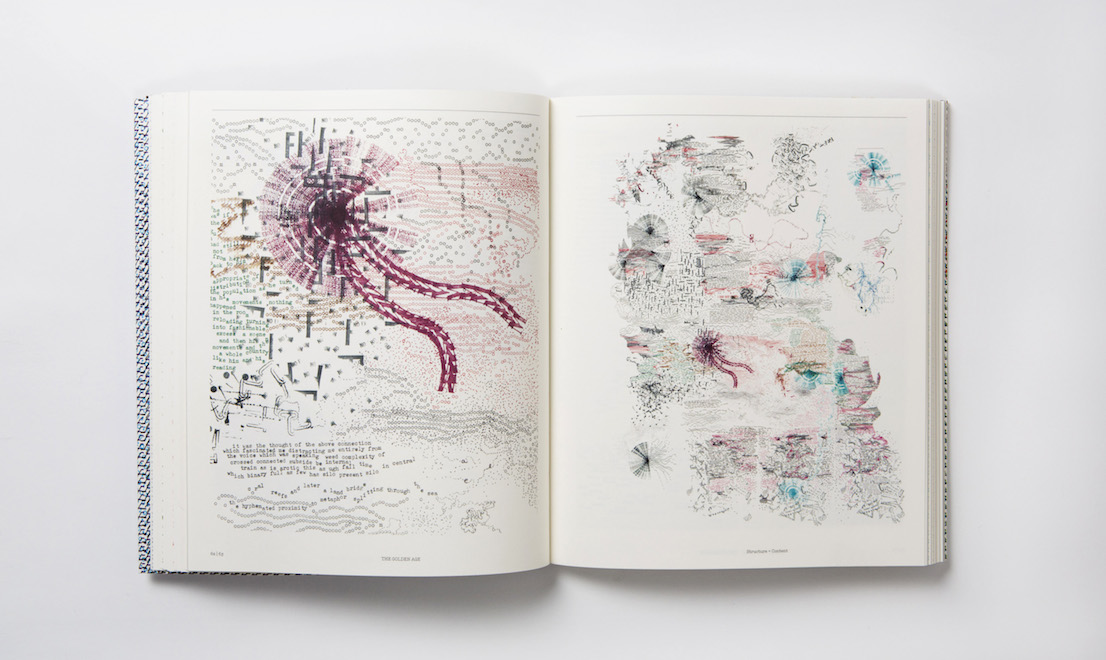 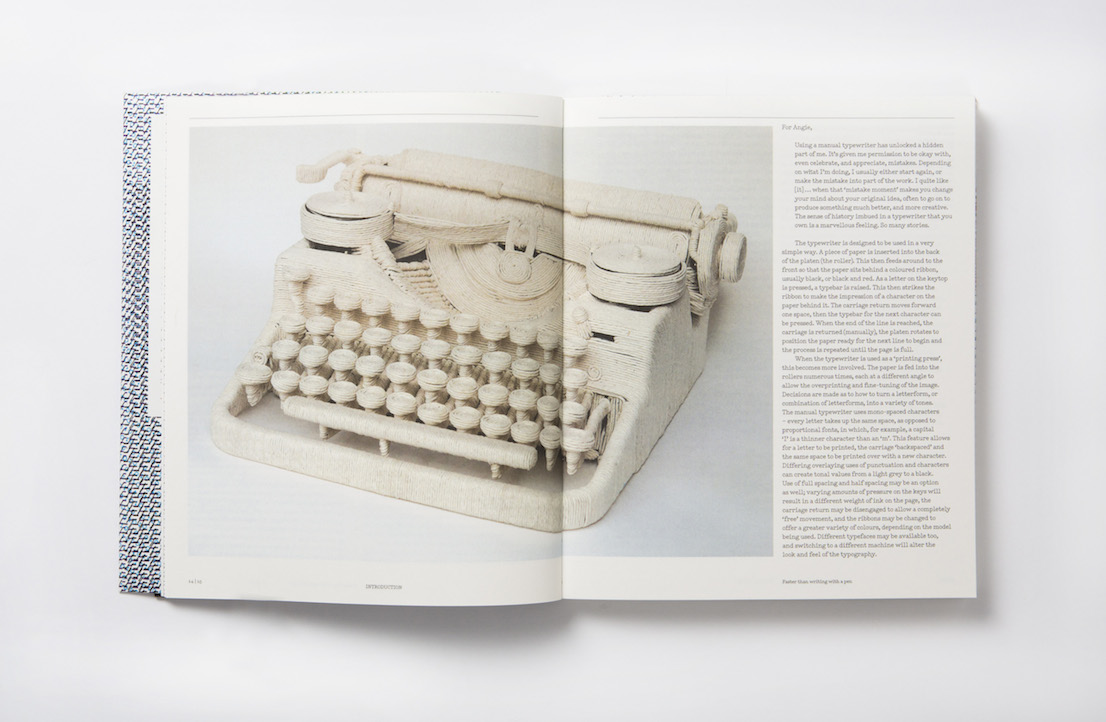 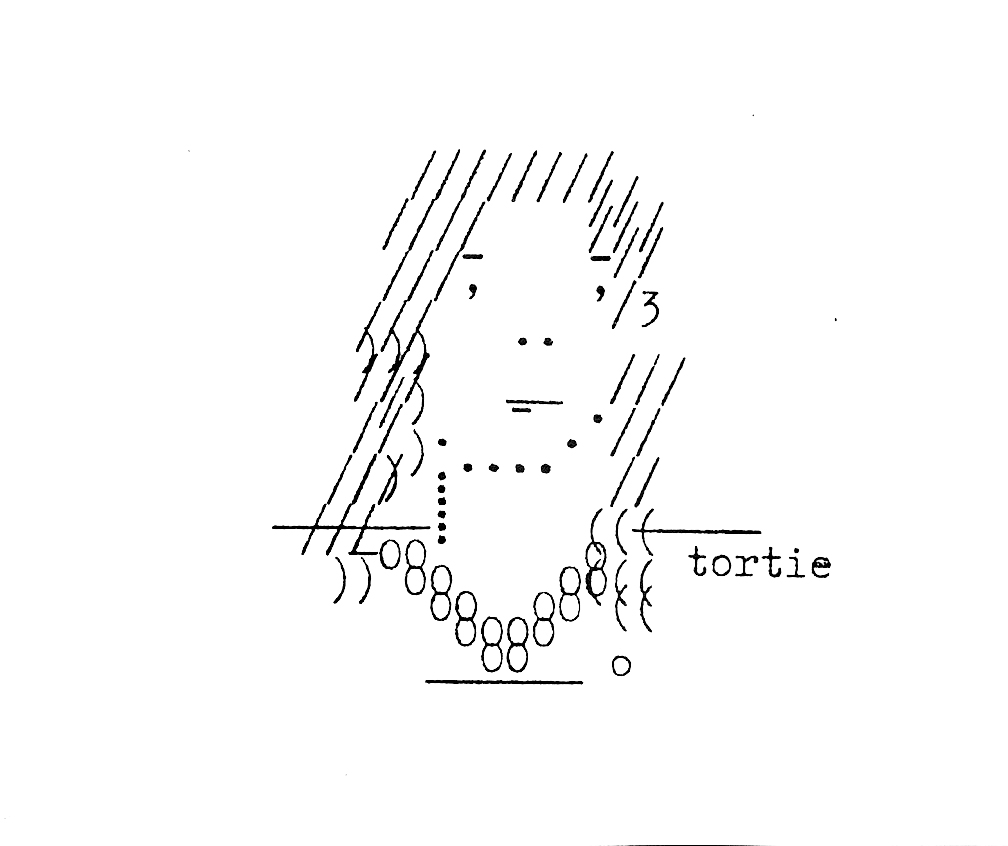 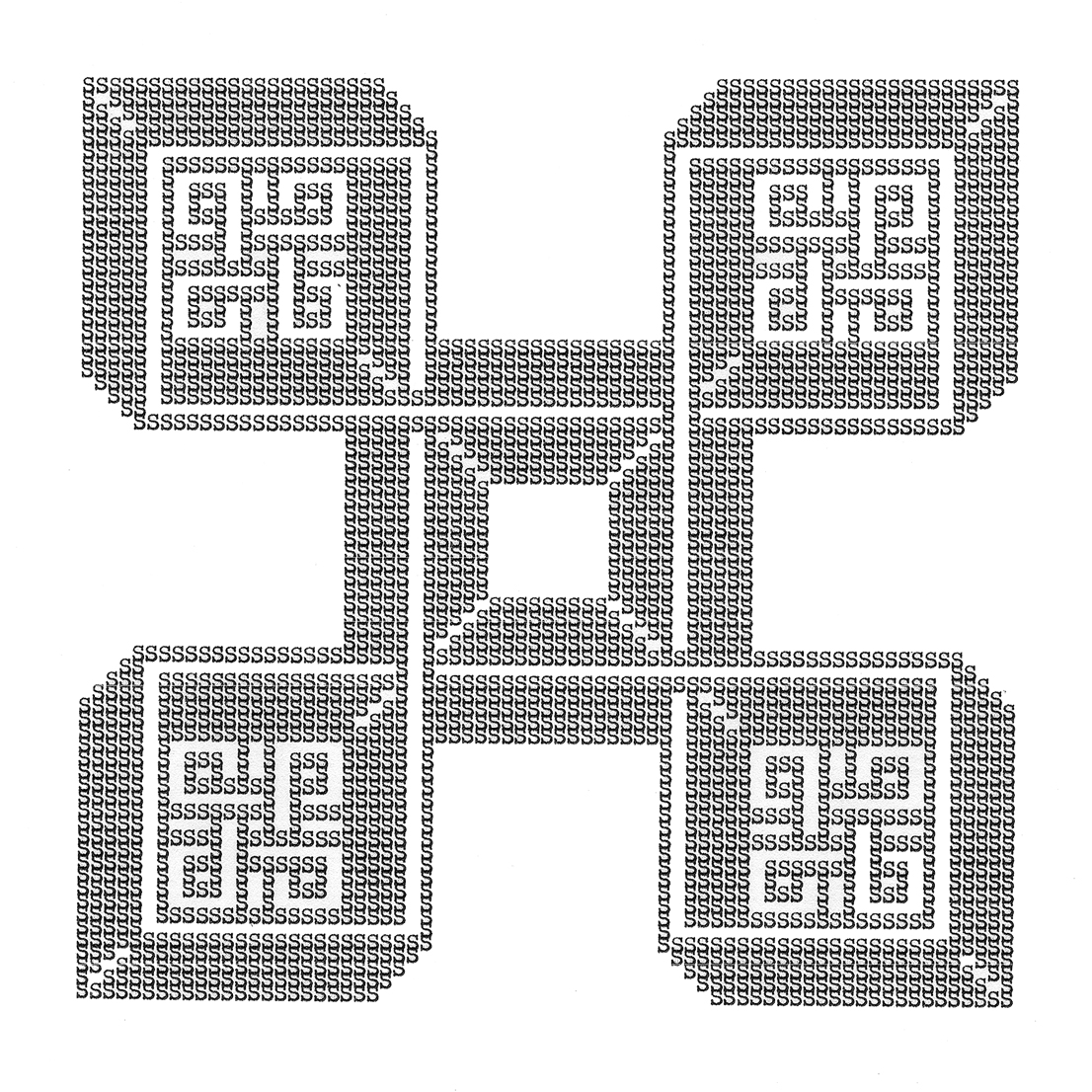 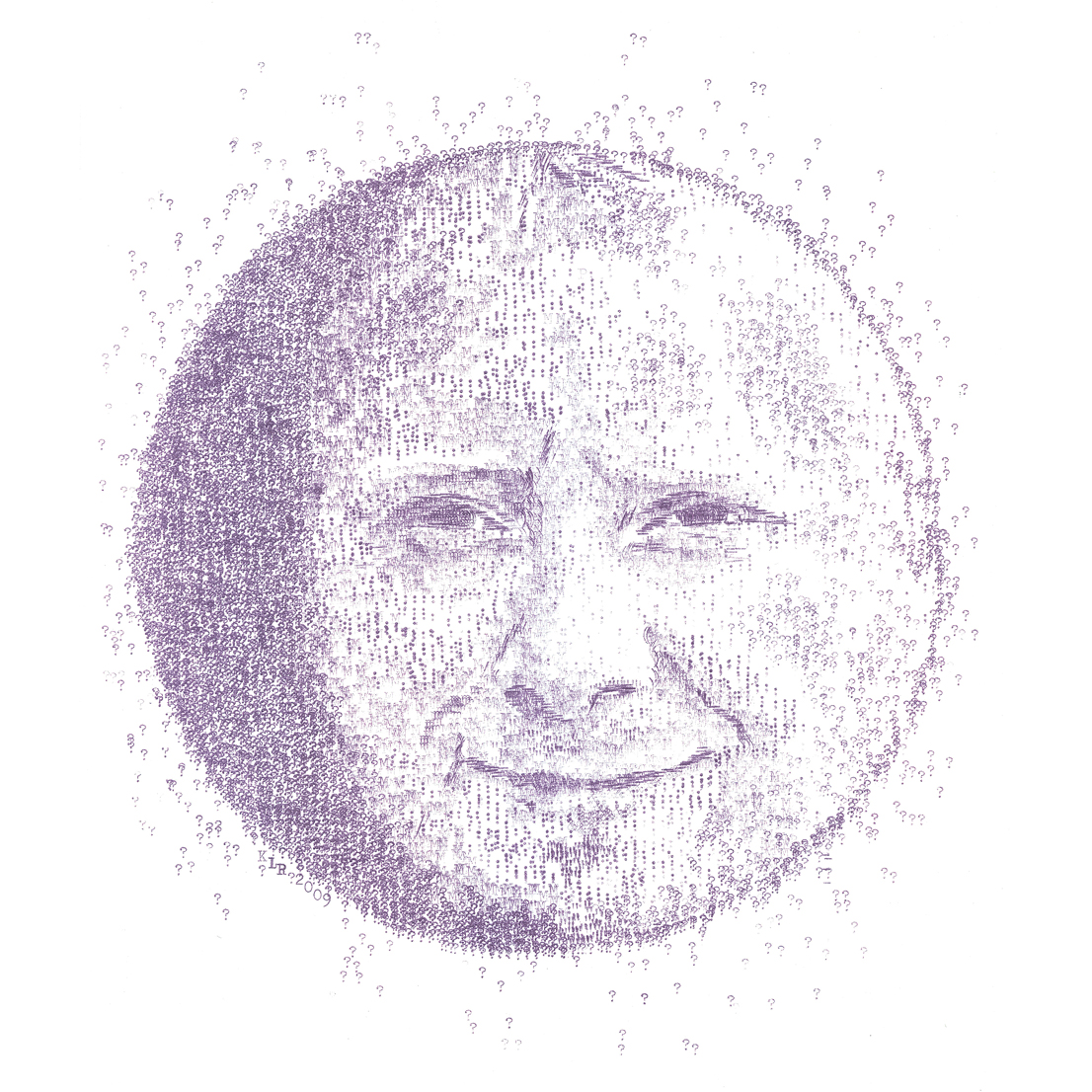 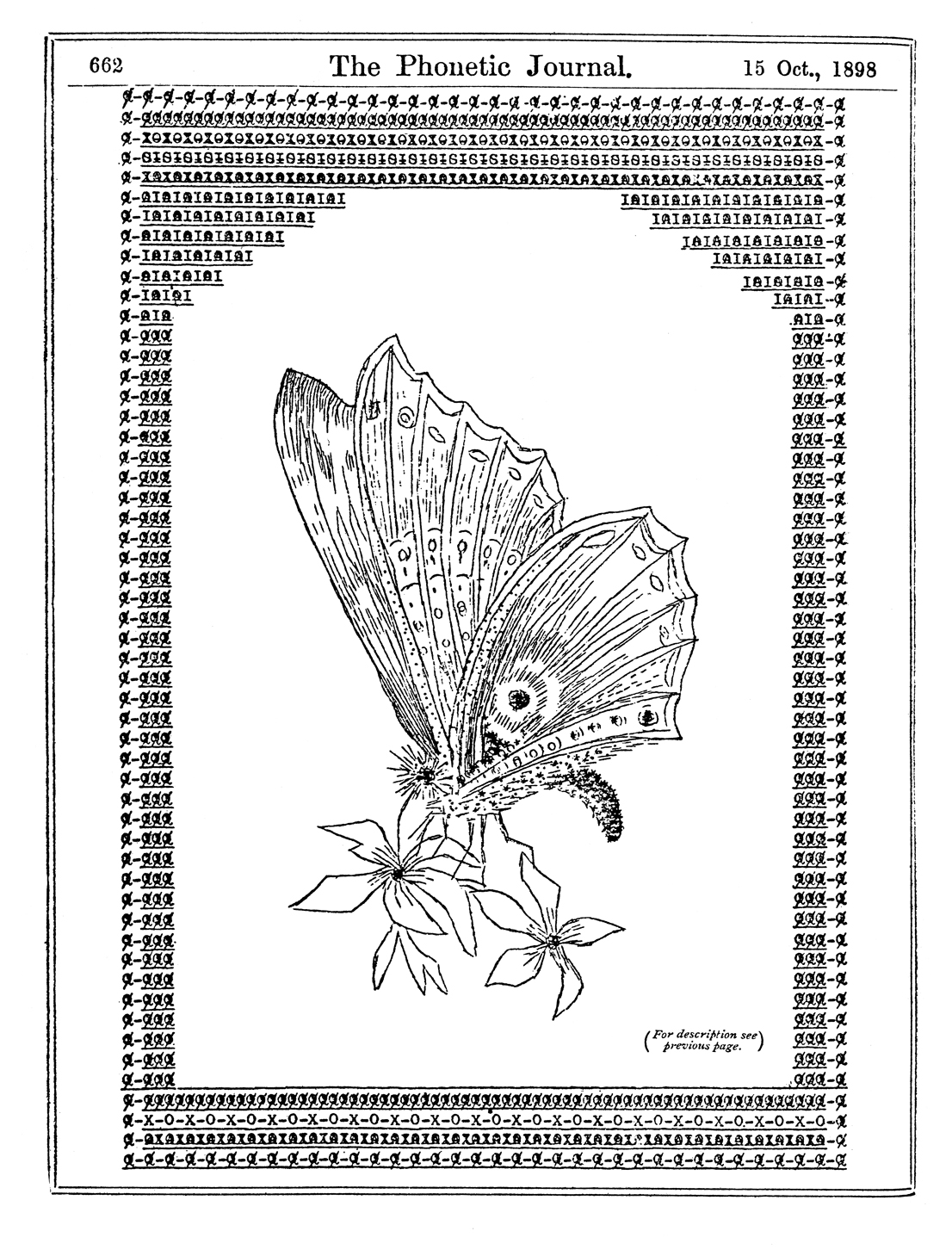