Born in Copenhagen in 1886, Kay Nielsen is still regarded as one of the most interesting figures in the history of illustration, the founder and master of a style that was overwhelmingly popular in the last century, but whose approach to the interpretation of stories in graphic form remains inescapable today. The son of actors, Nielsen learned the rudiments of his art at the Académie Julian and Académie Colarossi in Paris: it was here that he developed the dreamy and luminous imagery that distinguishes his work, a universe imbued with theatricality, movement and musicality. Walt Disney was one of the first to recognize his talent, hiring him between 1937 and 1941 to produce artwork for his films, and in particular for Fantasia. The volume East of the Sun and West of the Moon, originally published in 1914 and now brought out in a new edition by Taschen, is precious not just for the elegance and care with which it has been printed, but also because it presents Nielsen’s art, at grips in this case with the classic fairytales of Peter Christen Asbjørnsen and Jørgen Engebretsen Moe, in a concise and exhaustive way. Reproducing forty-six extremely rare originals, the book offers a fascinating insight into the dialogue between the influences of the Scandinavian tradition and Nielsen’s modern gaze, already projected into a cinematic future. On the one hand, then, a comparison with some of the greatest artists, and the example that immediately springs to mind is that of Munch, and on the other a subtle and refined lightness of touch: a vivid experience, in short, arising as it does from the wellsprings of the contemporary world. 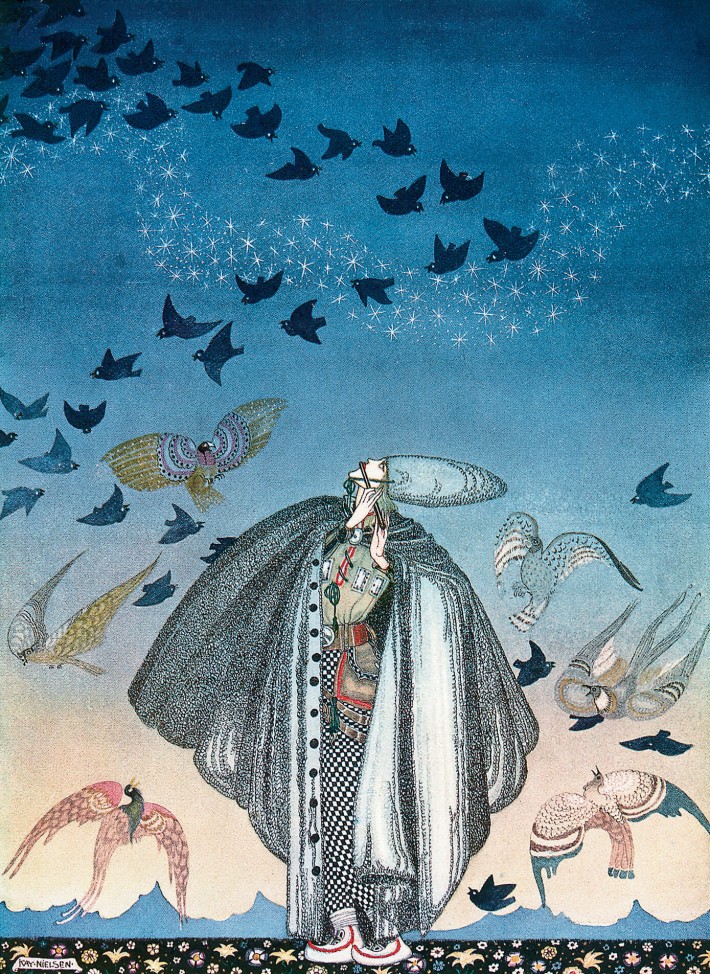 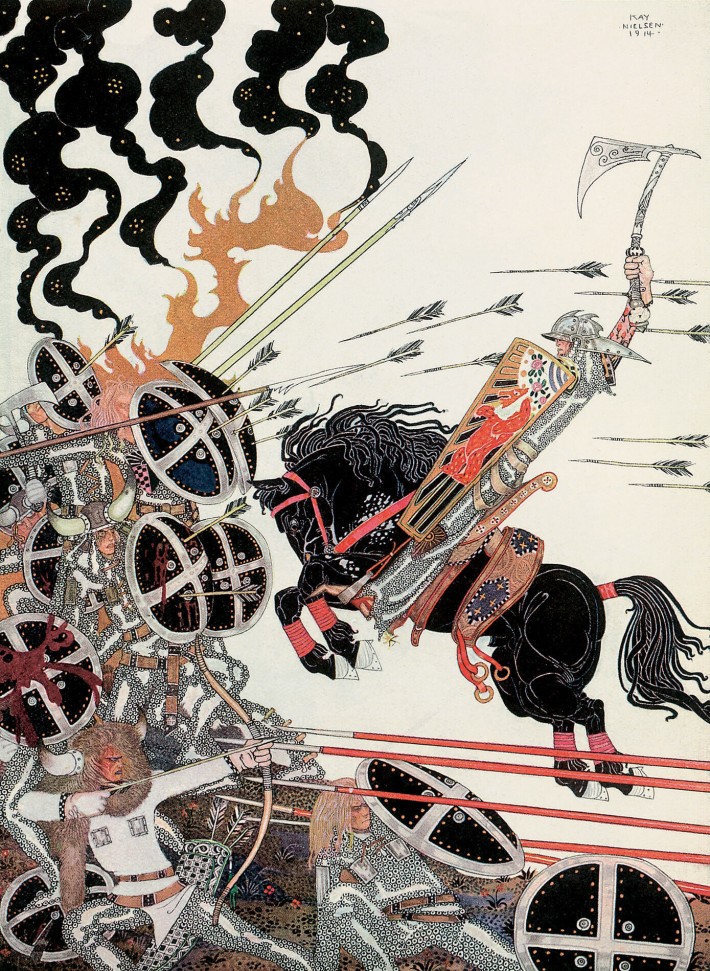 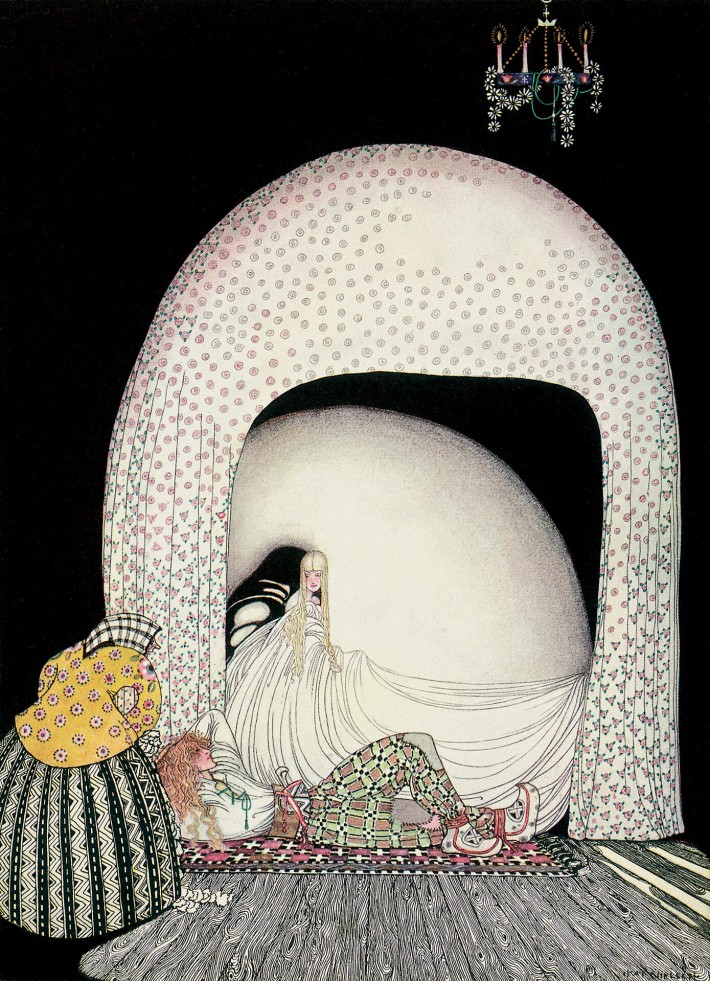 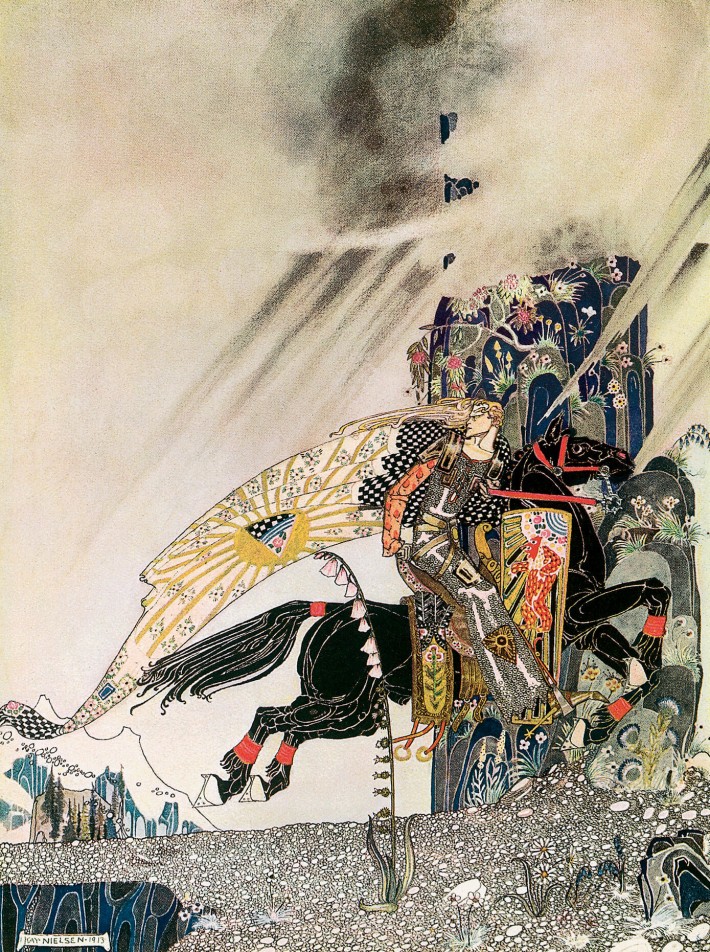 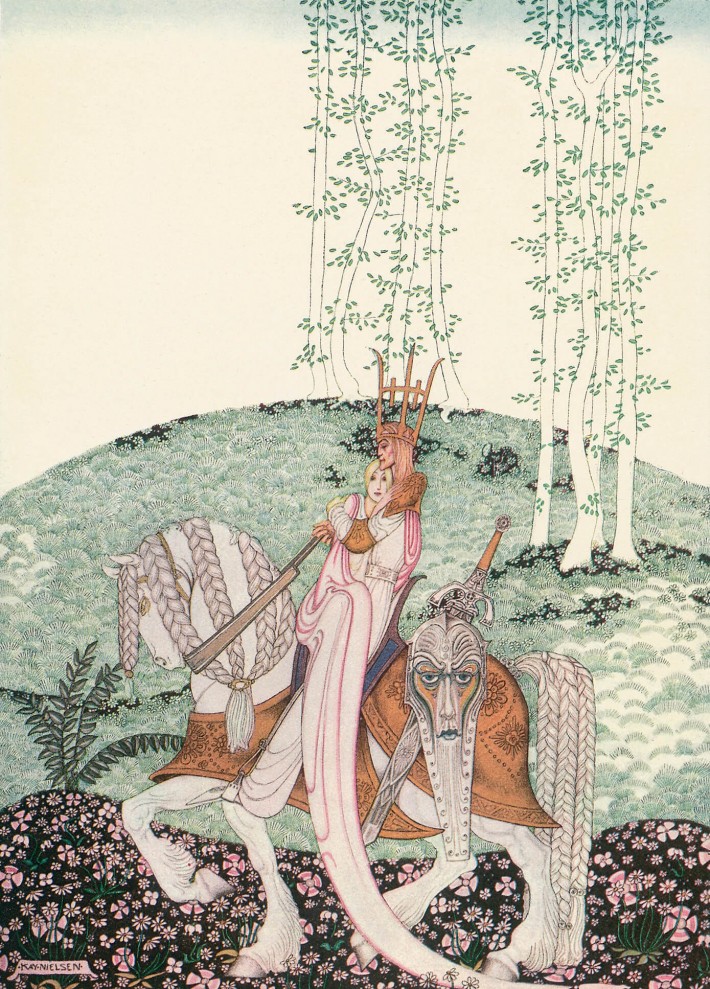 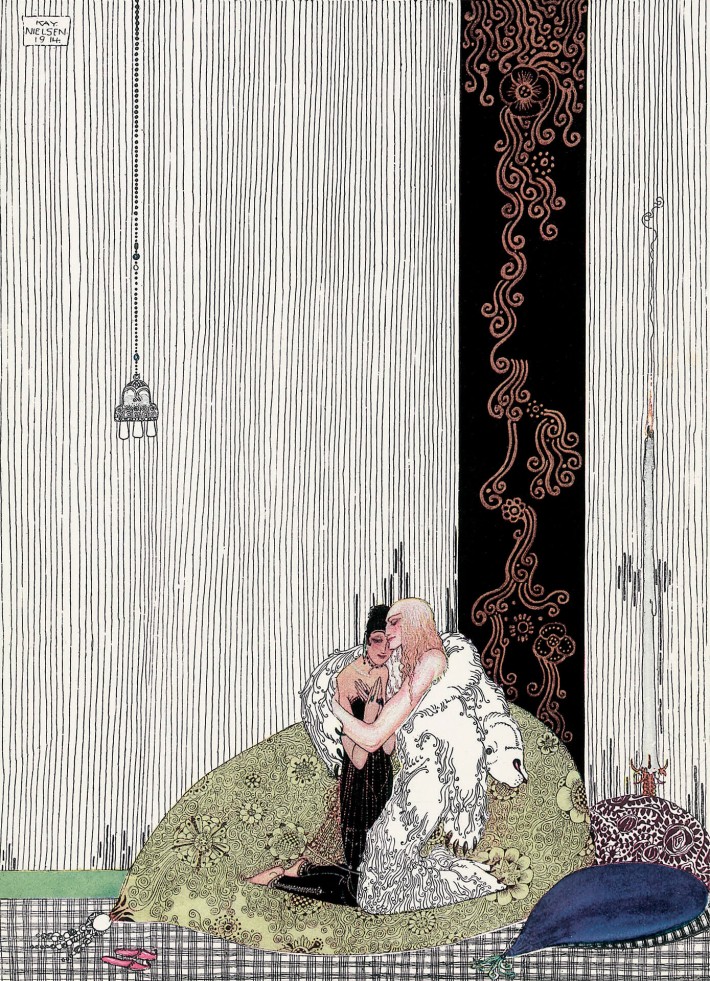 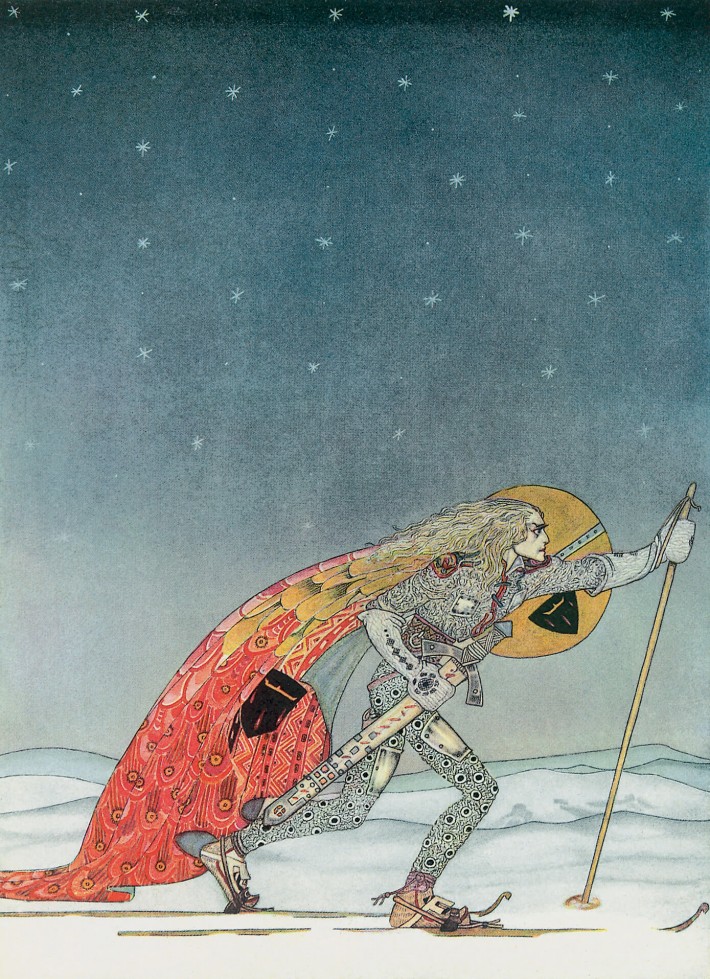 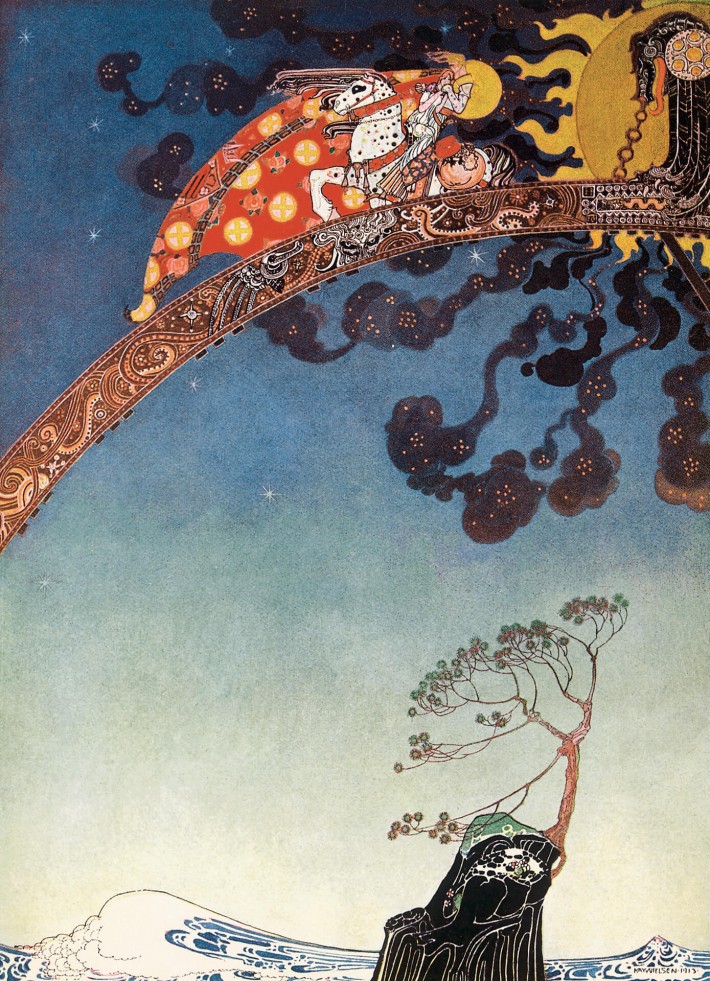 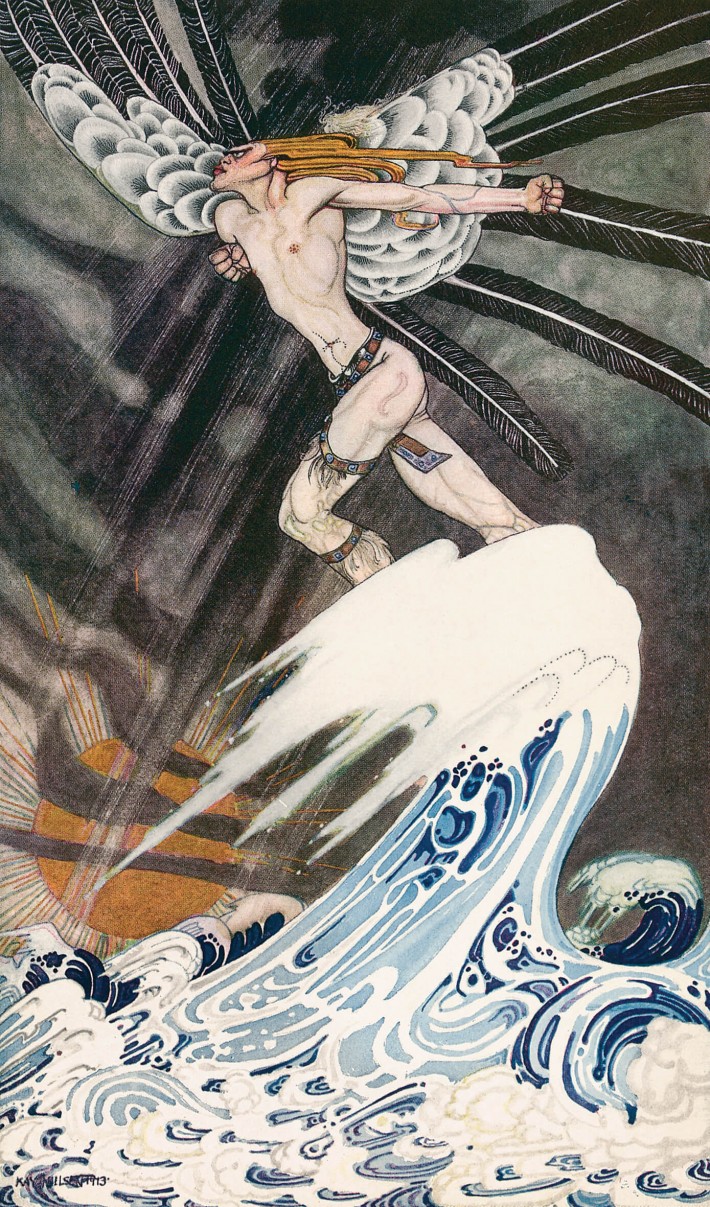 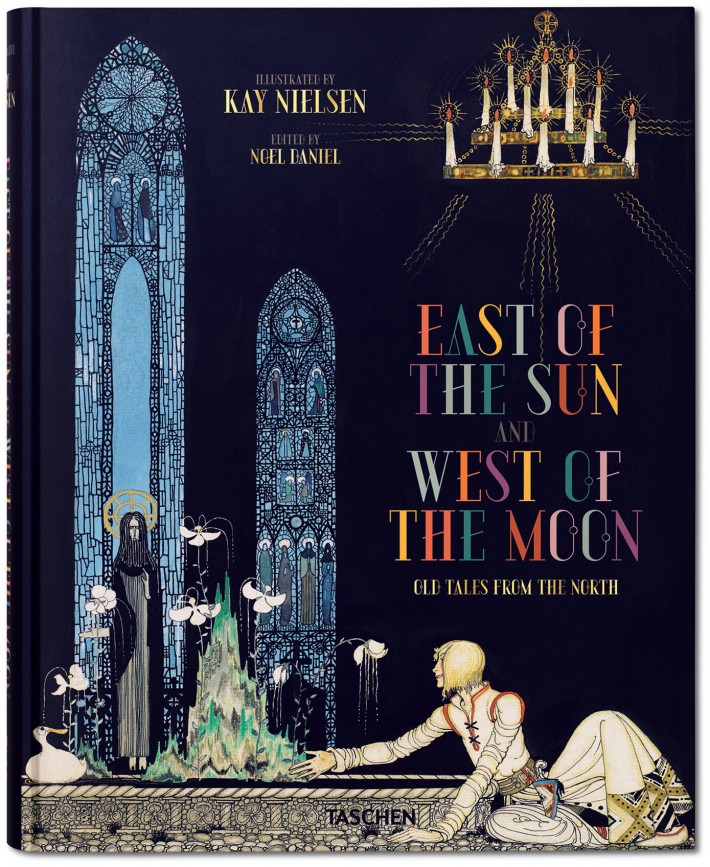