In the Atlas of Remote Islands, Judith Schalansky illustrates and tells the stories of fifty very special islands: specks of land so small that they are invisible even to the sharp eyes of Google Maps. They have enchanting names: Lonely Island, a little dot dominated by an abandoned weather station; Floreana, where a dentist from Berlin set up a nudist paradise in the twenties; Pingelap, an atoll in “black and white” because many of its inhabitants suffer from an inherited visual disorder that makes them totally color blind. There are many such stories: one after the other, we are told of shipwrecks, mutinies, voyages through the pack ice, epidemics, murders, ritual rapes, deserted lighthouses, utopian Gardens of Eden. The narrative blends the poetry of the portrait with a map of the island, set in a powder blue sea. The book is a homage to the love of knowledge, the kind that drives people to seek the unknown. Not to be missed. Published in English by Penguin and in Italian, under the title Atlante delle isole remote, by Bompiani. 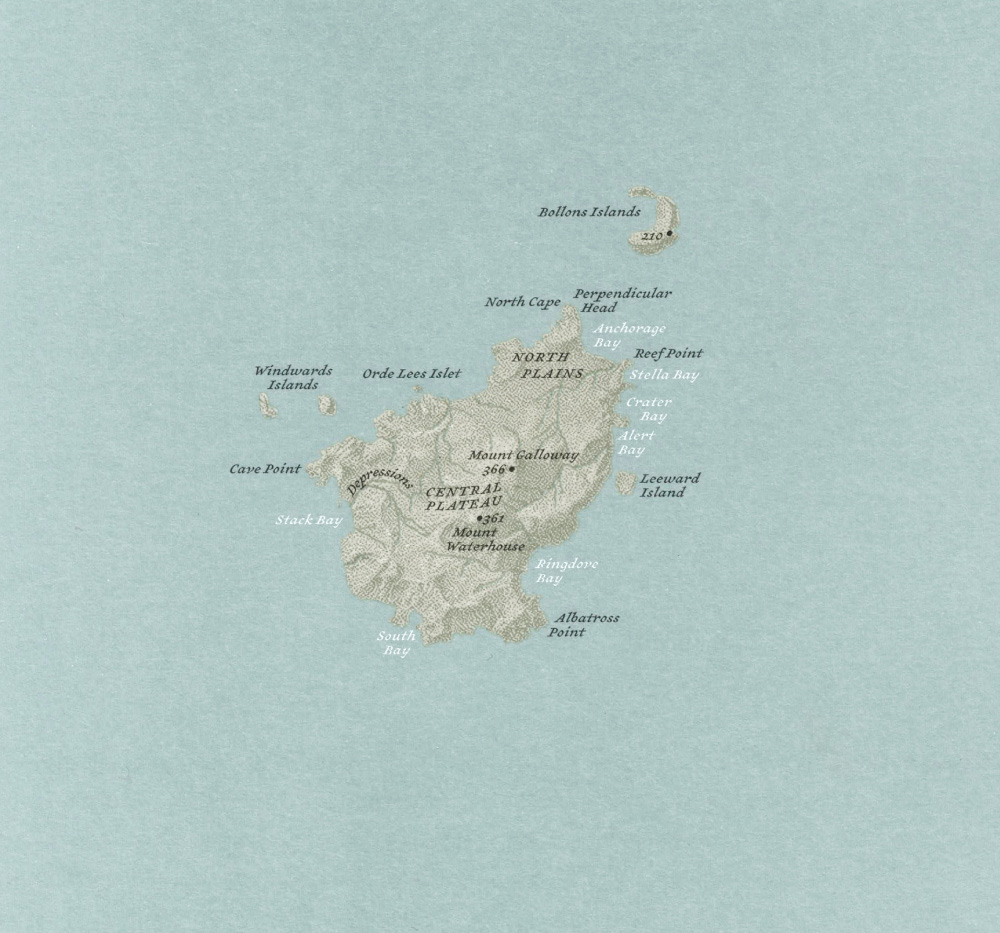 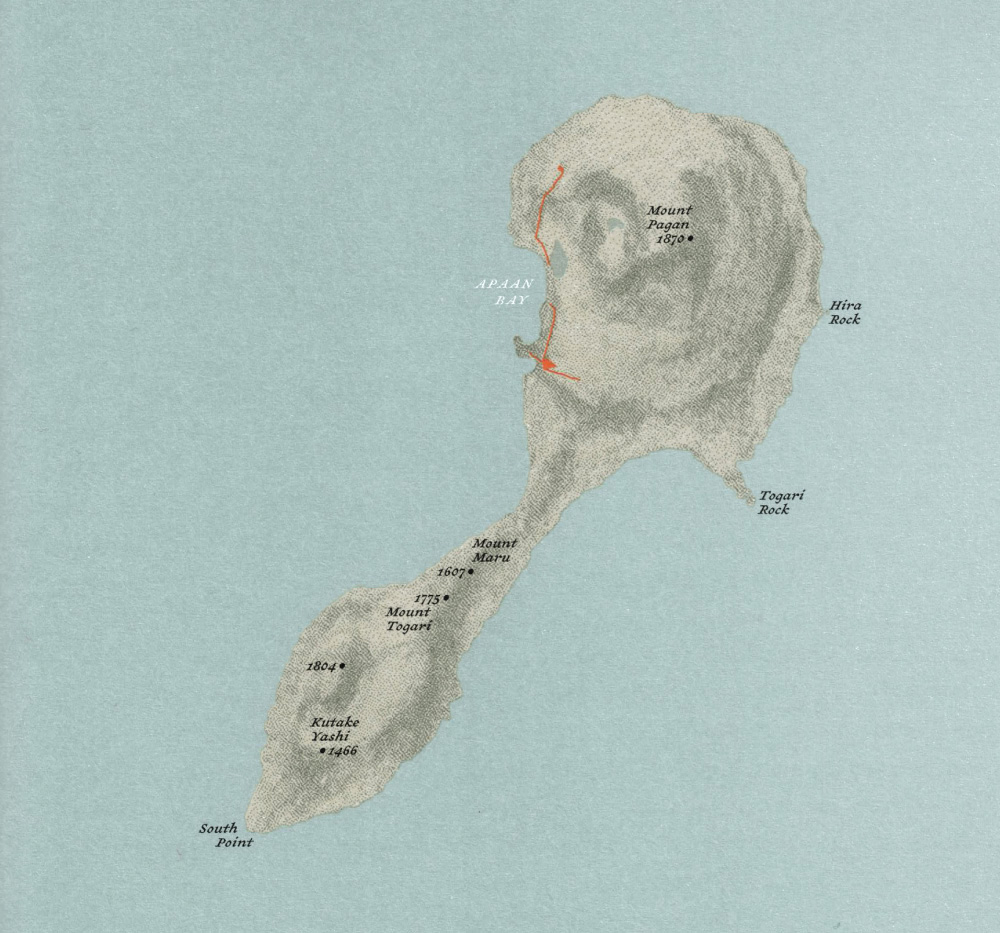 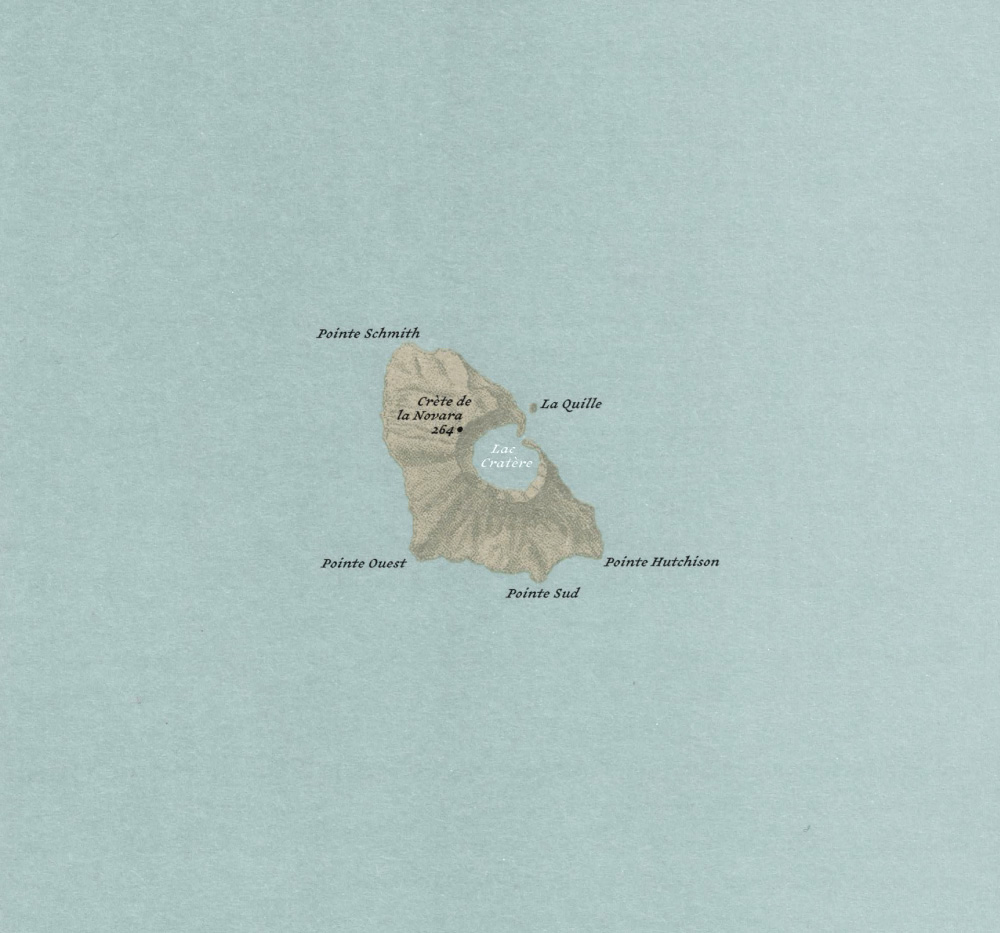 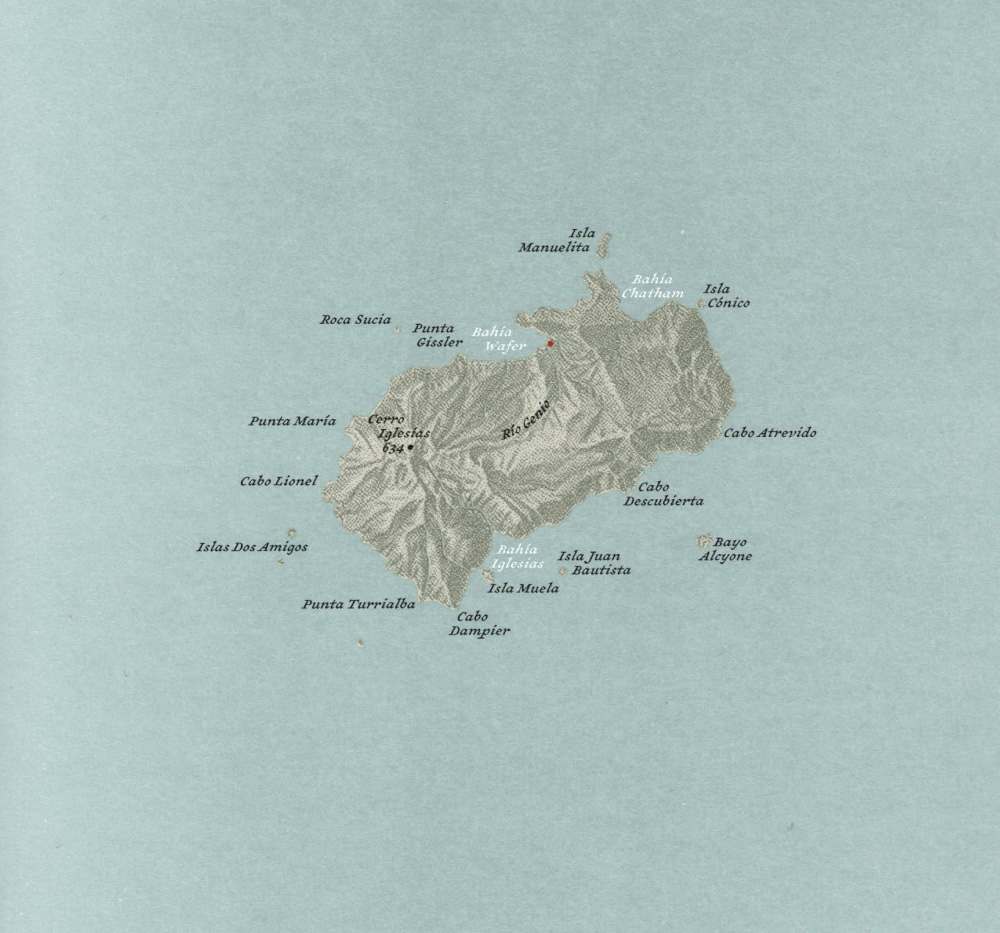 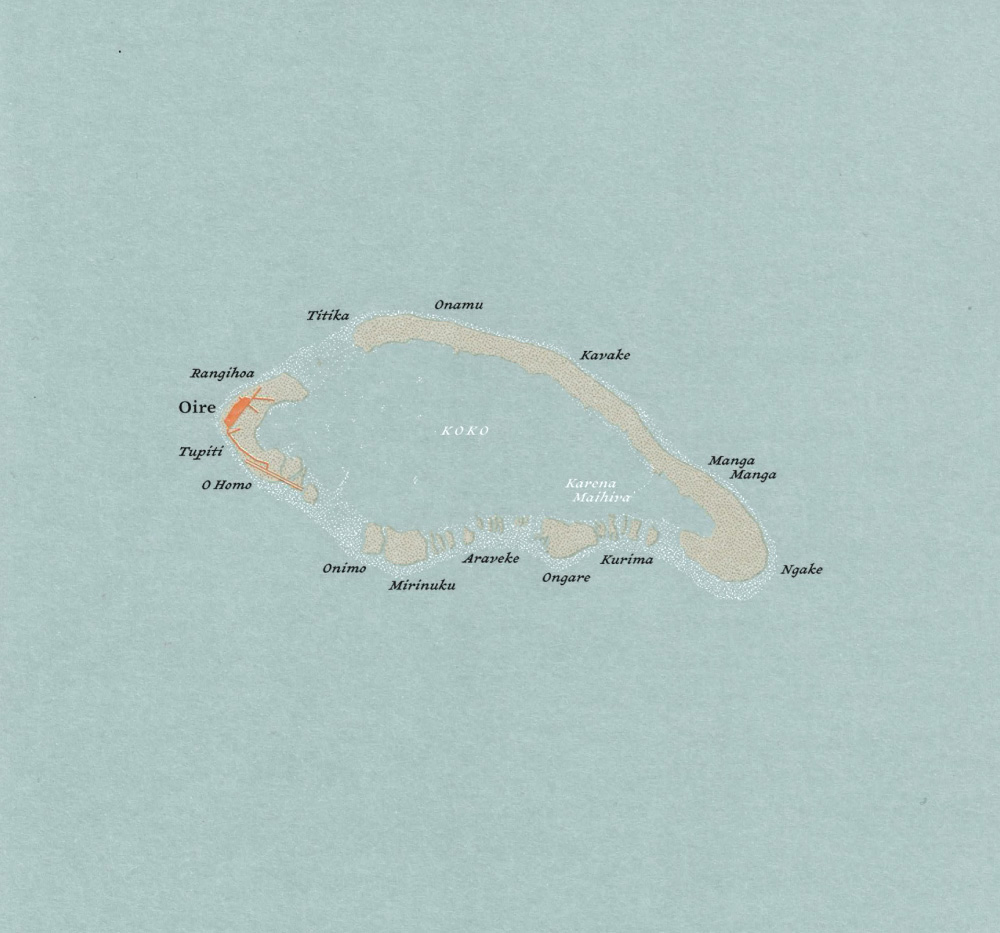 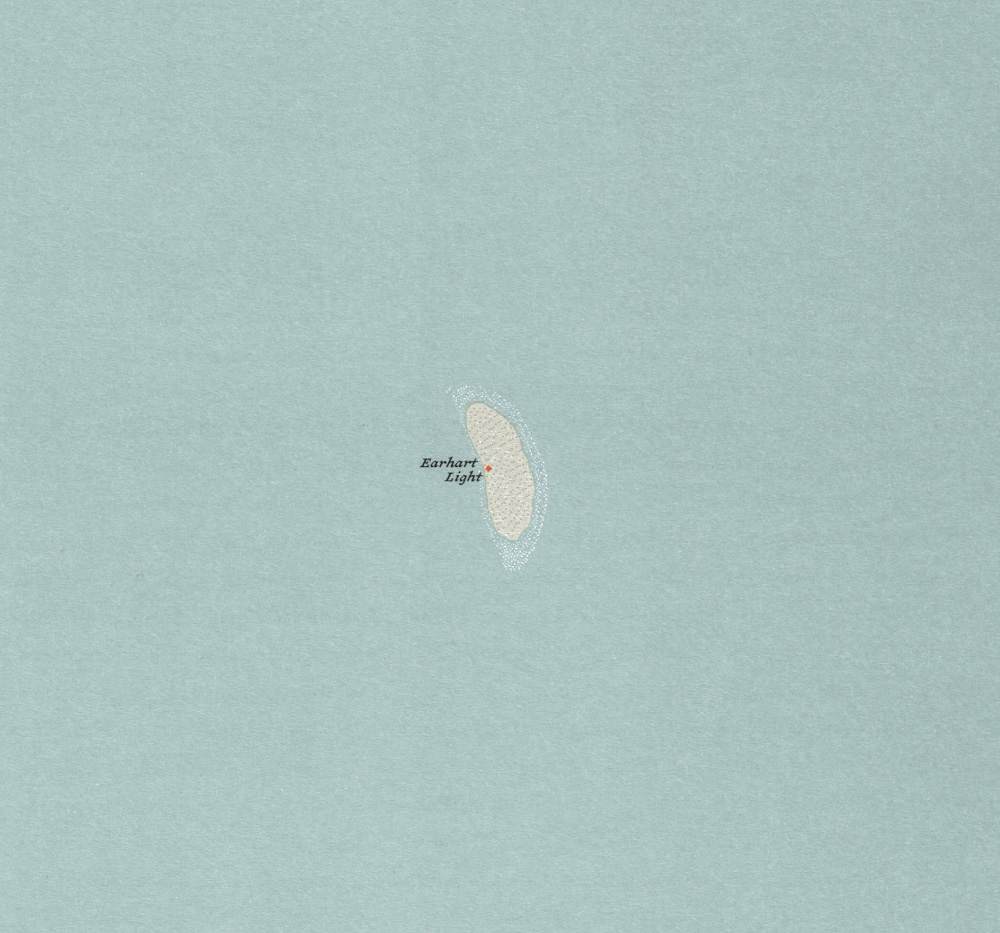 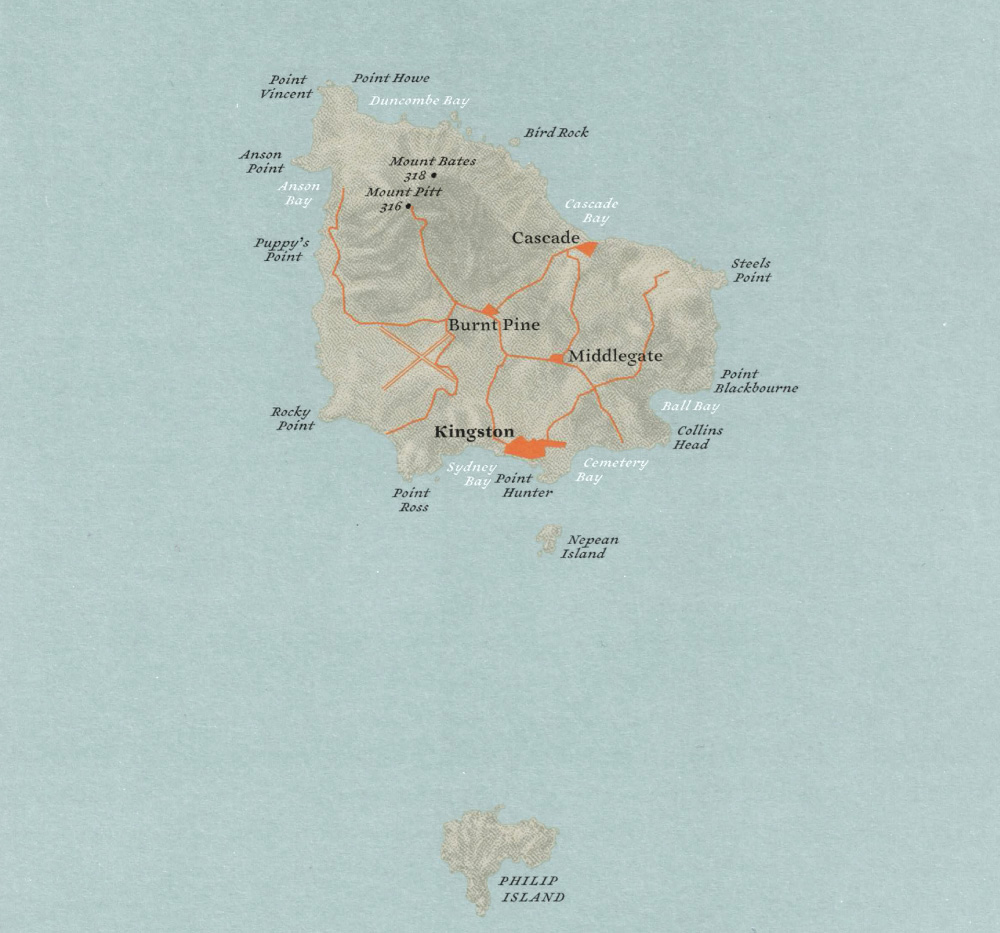 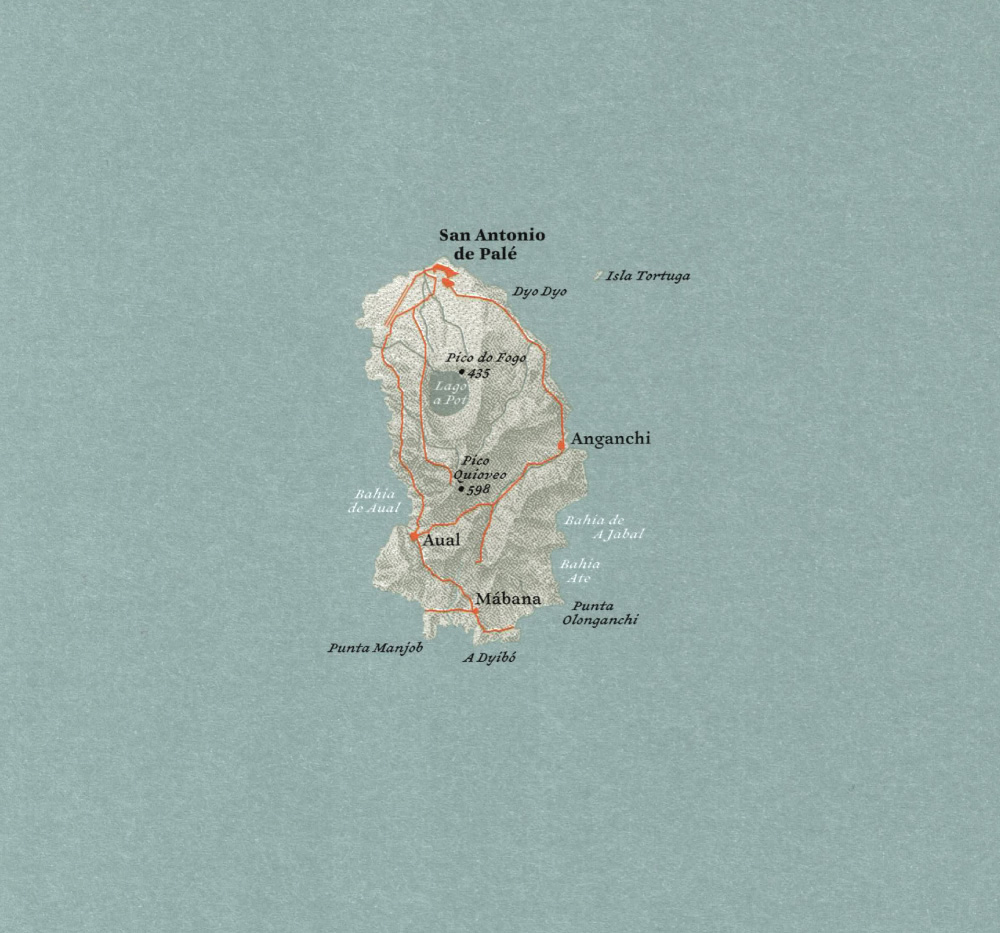 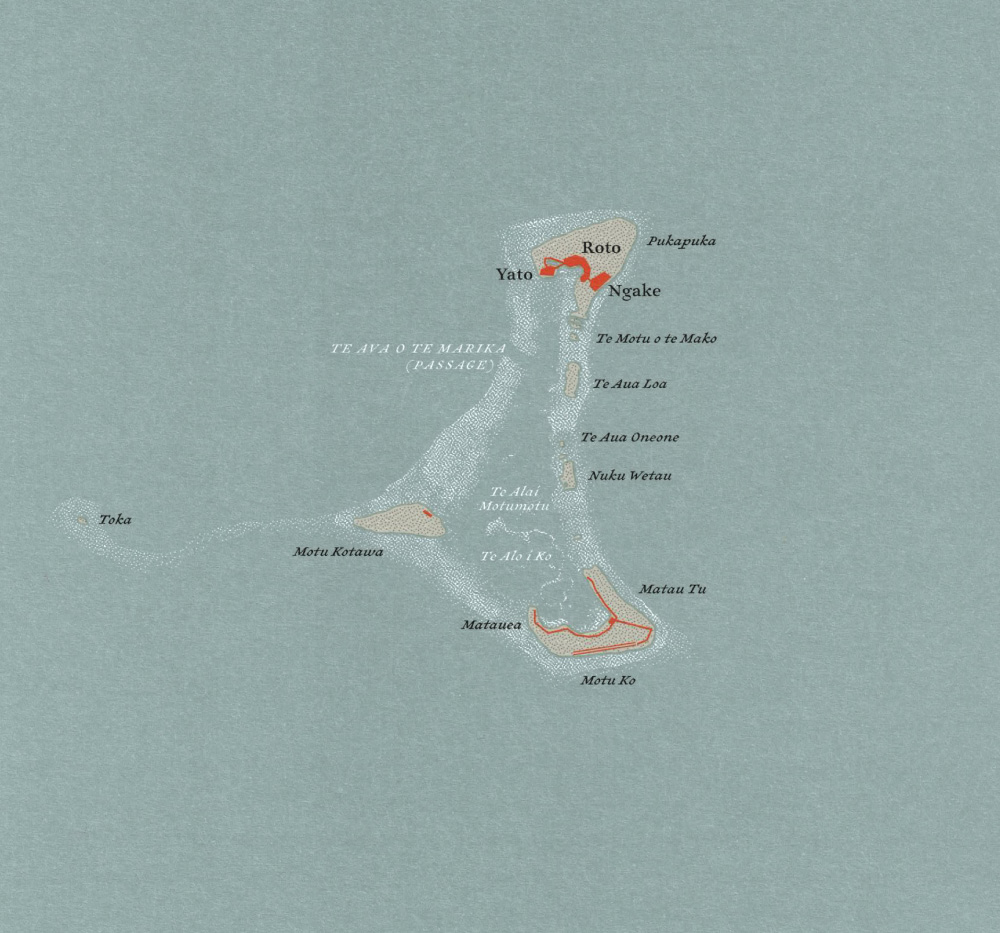 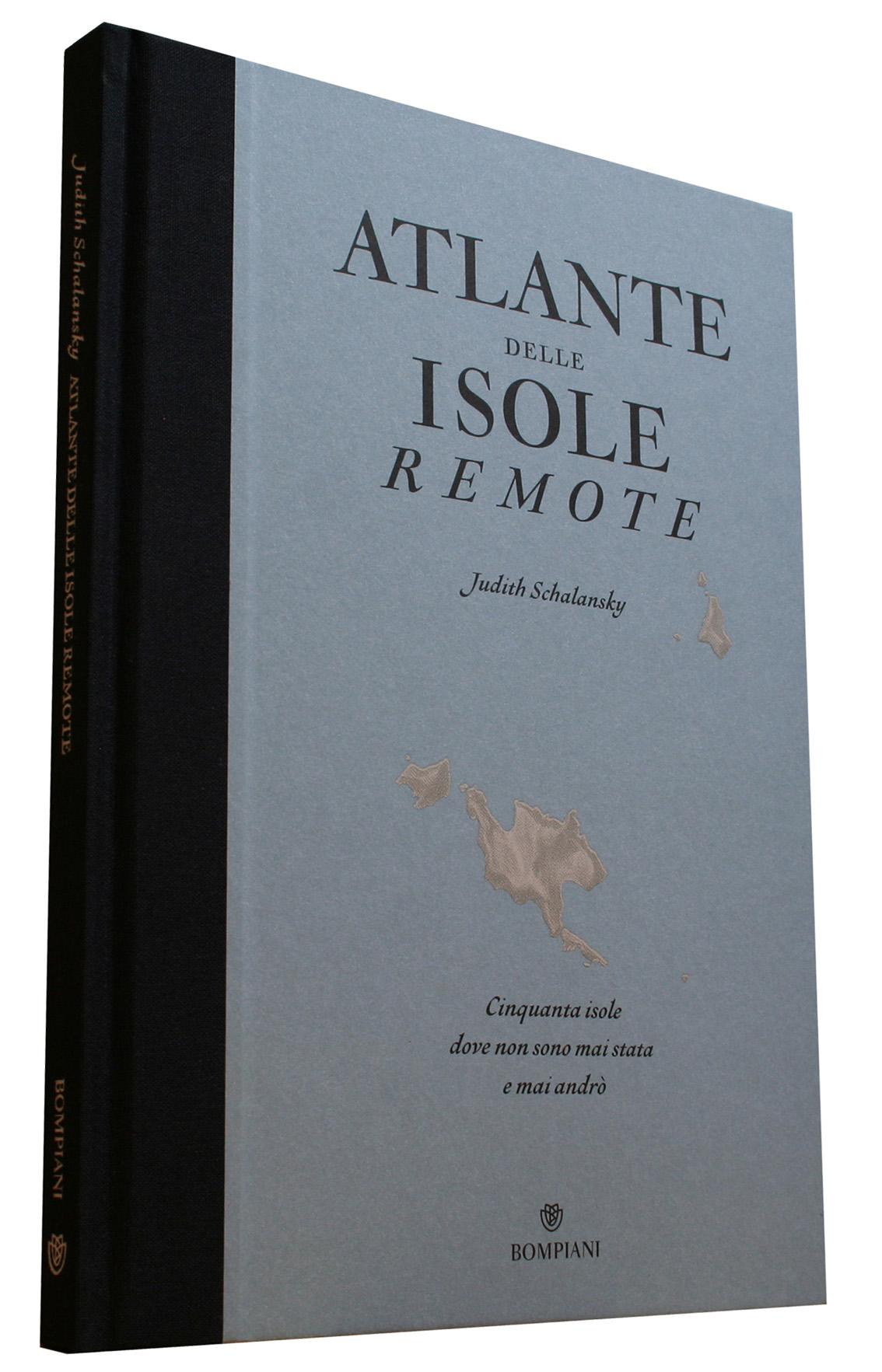