His life resembles the plot of a movie: Armenian by birth, Stefano Serapian arrived in Milan in the 1920s and started work as an apprentice pastry cook. By chance he found lodging with two leatherworkers: here he began to sew wallets and purses in the form of animals and sell them in the streets of the city center. His creations sold like hot cakes and so he decided to take the business to other places: it was on one of his trips to Montecatini that Serapian met his wife-to-be Gina (after whom he would name an iconic product, the Gina Bag). The rest is the story of a successful enterprise, destined to make its way around the world in the company of stars like Audrey Hepburn or Ingrid Bergman. Now the fine book Serapian Milano. Essere unici (Serapian Milano. Being unique), edited by Aldo Colonetti, retraces that journey, through sketches and drawings, scissors and dusty files. In the background are the industrial Milan of the fifties, the fascination of the cinema, art, graphics and design. An illuminating story of an instinct for creativity. Published by Editrice Compositori. 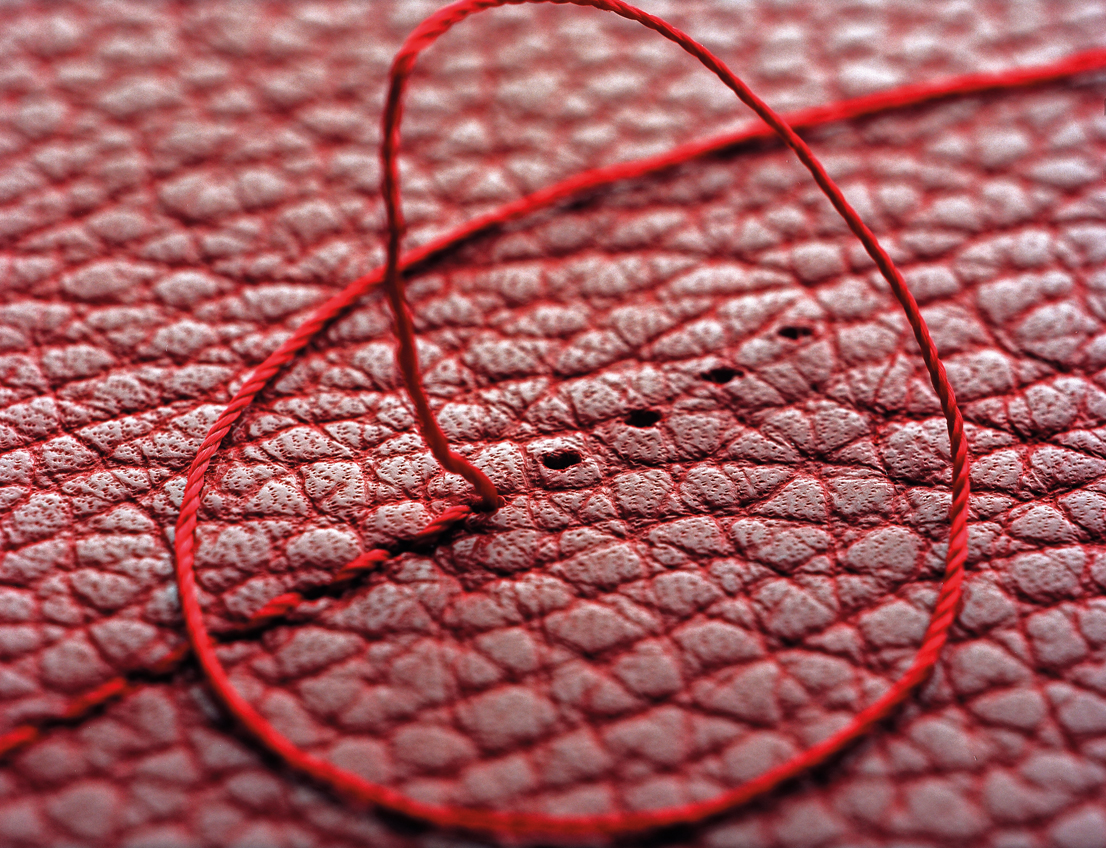 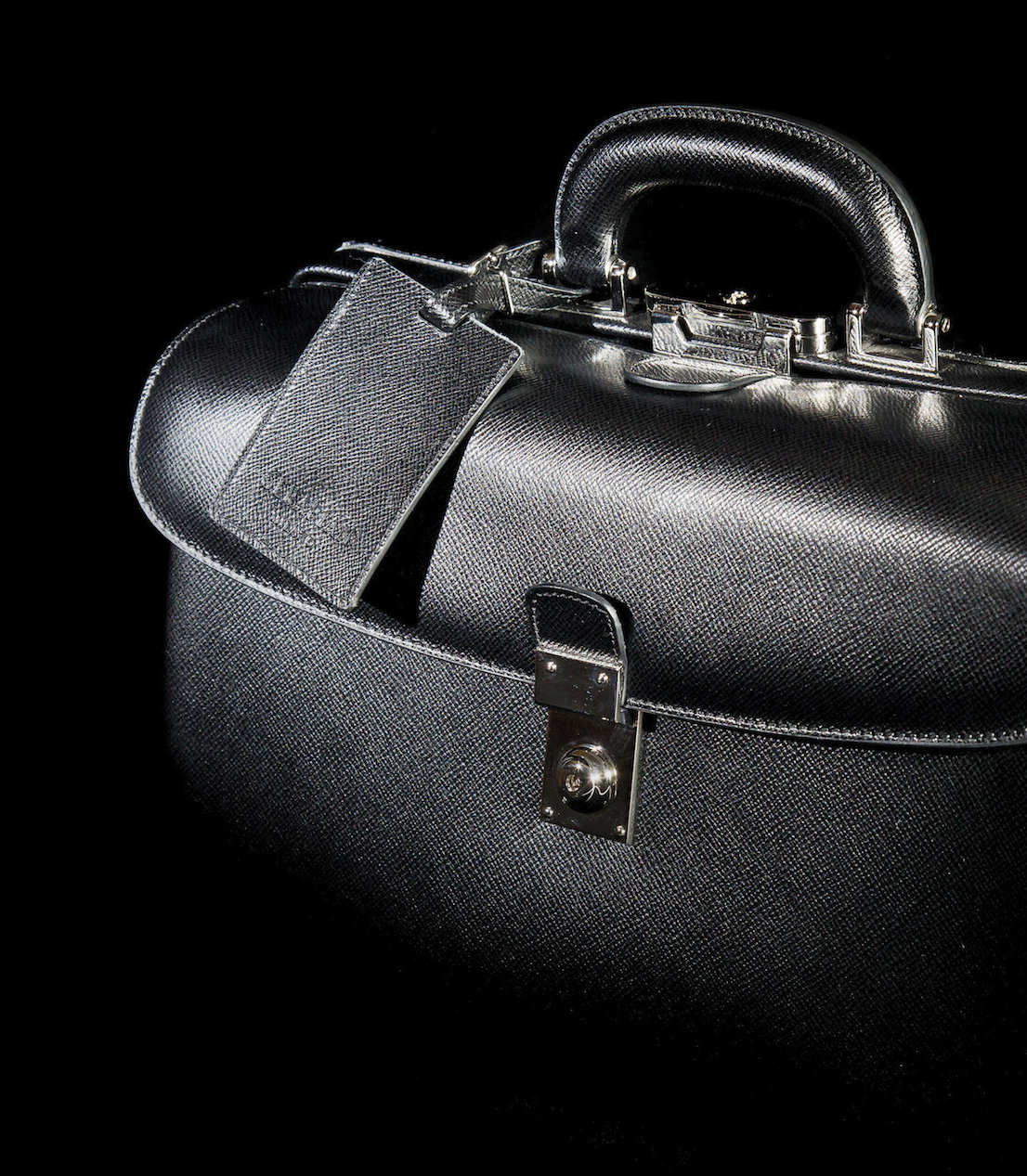 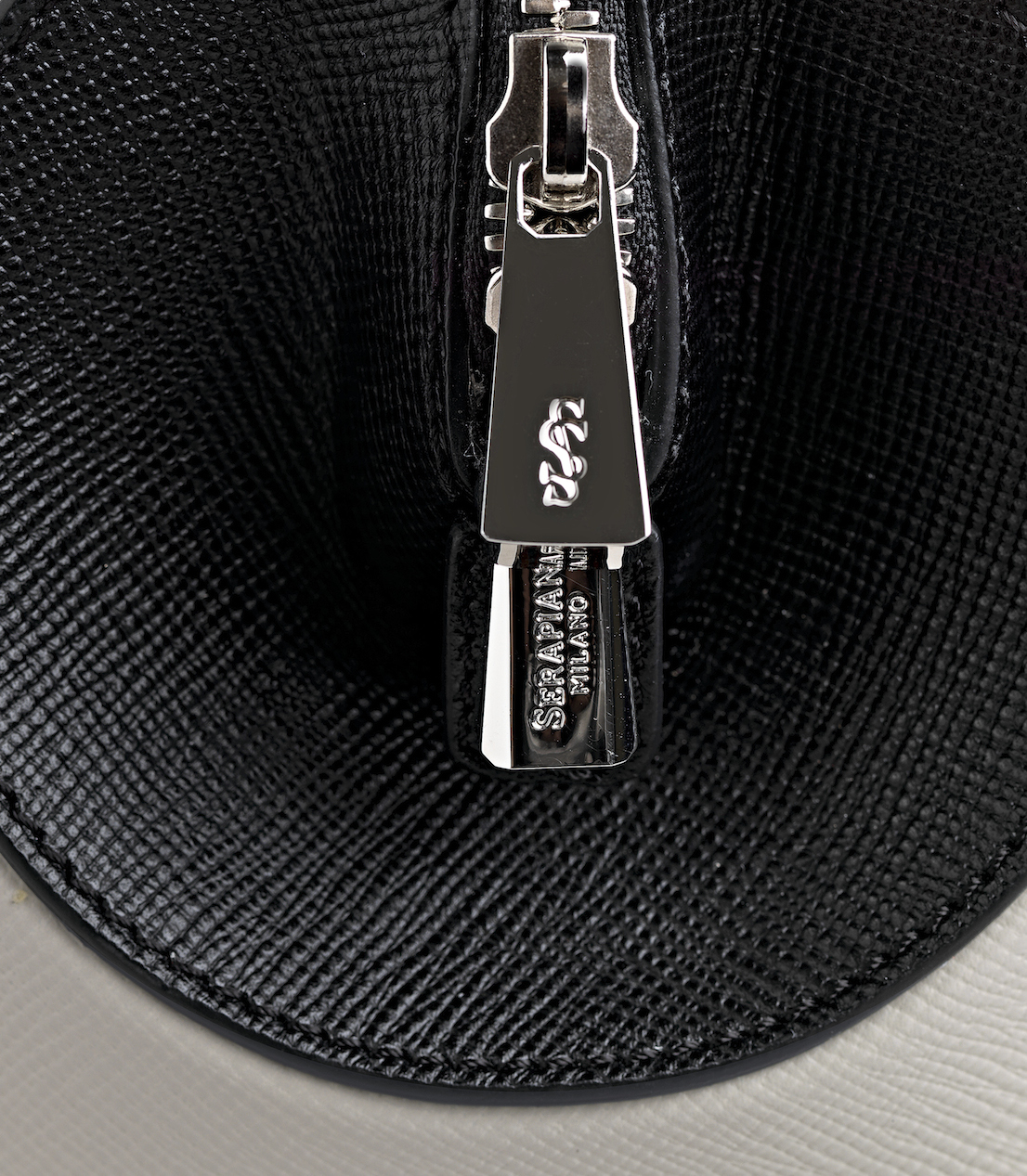 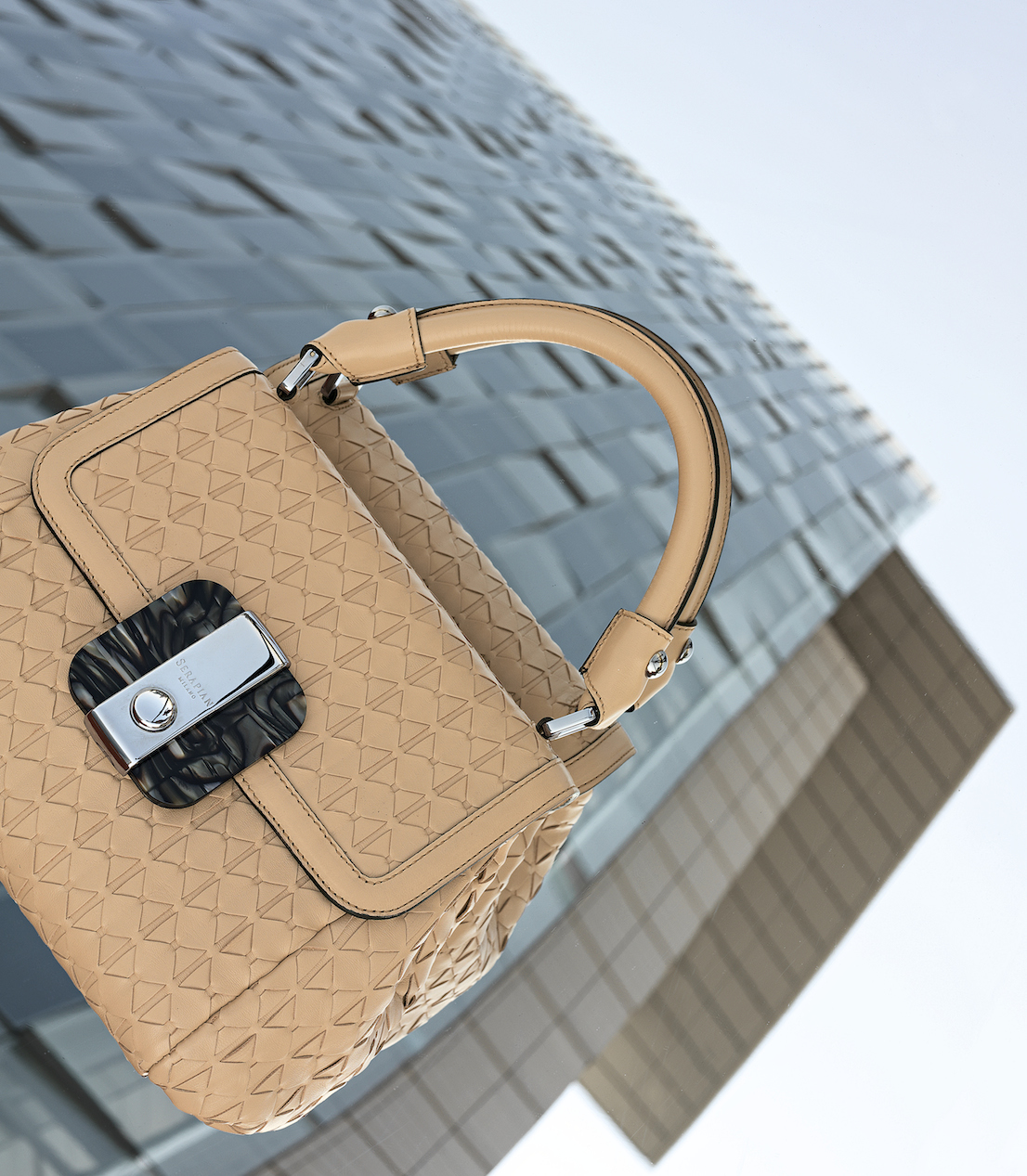 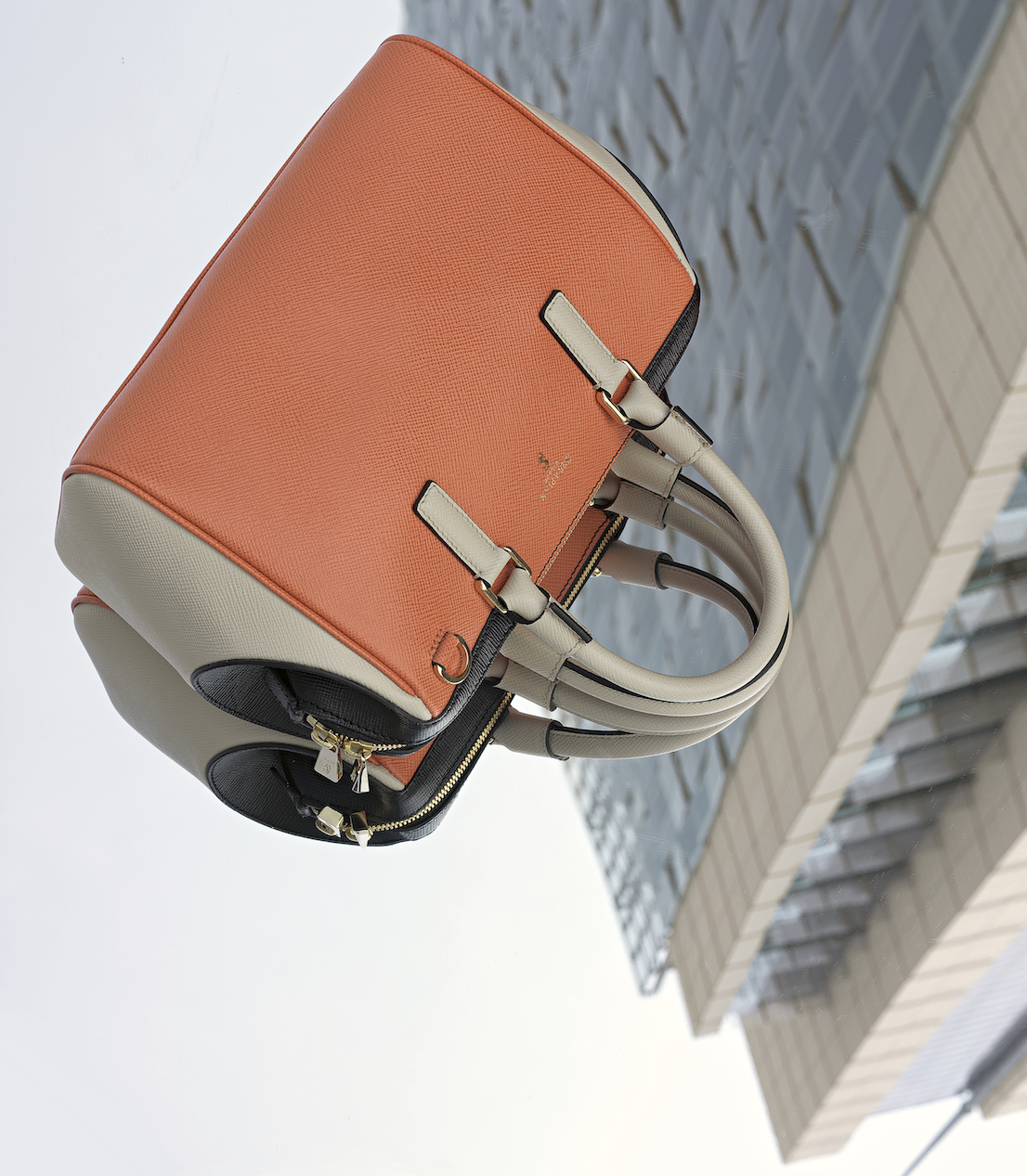 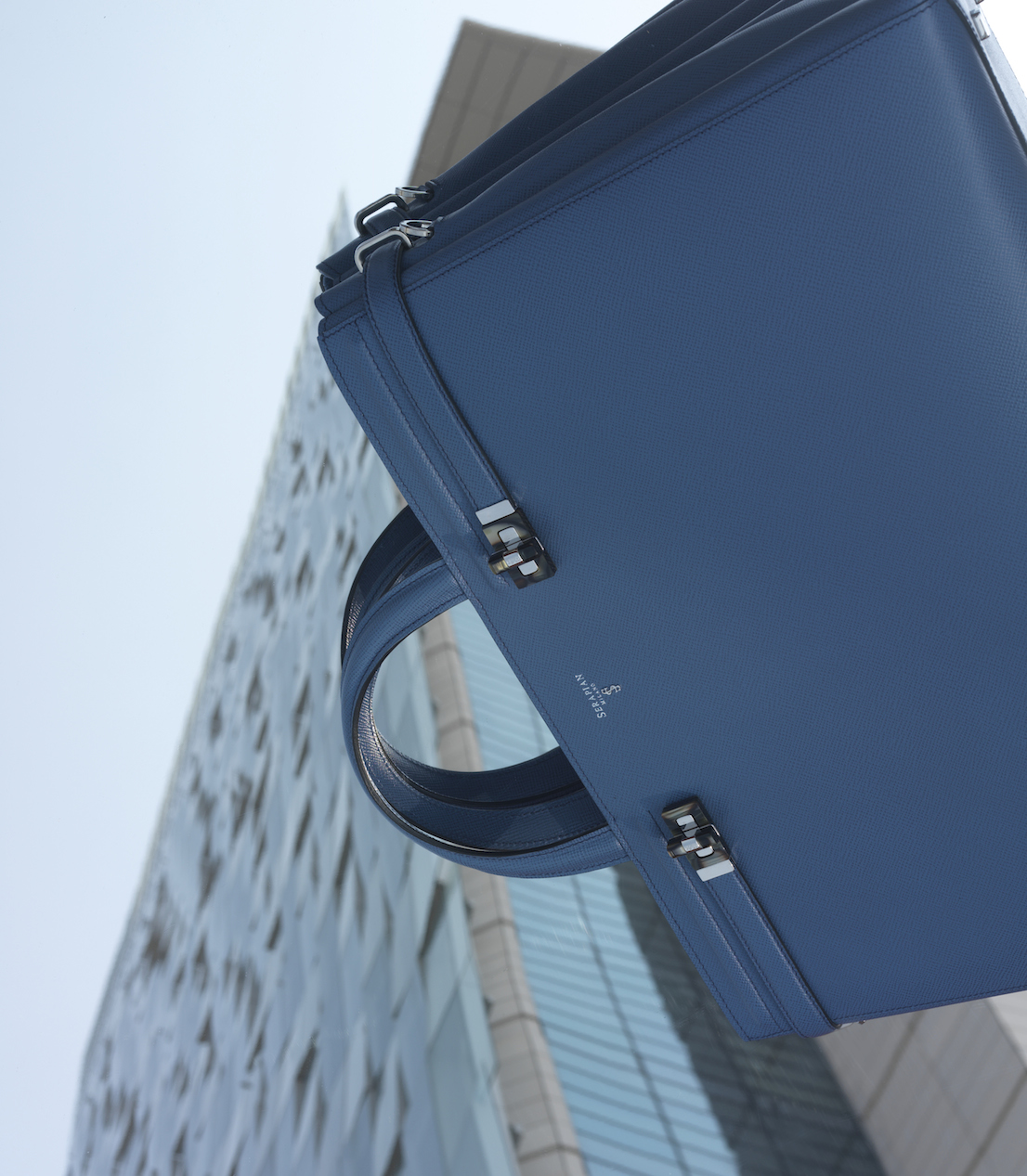 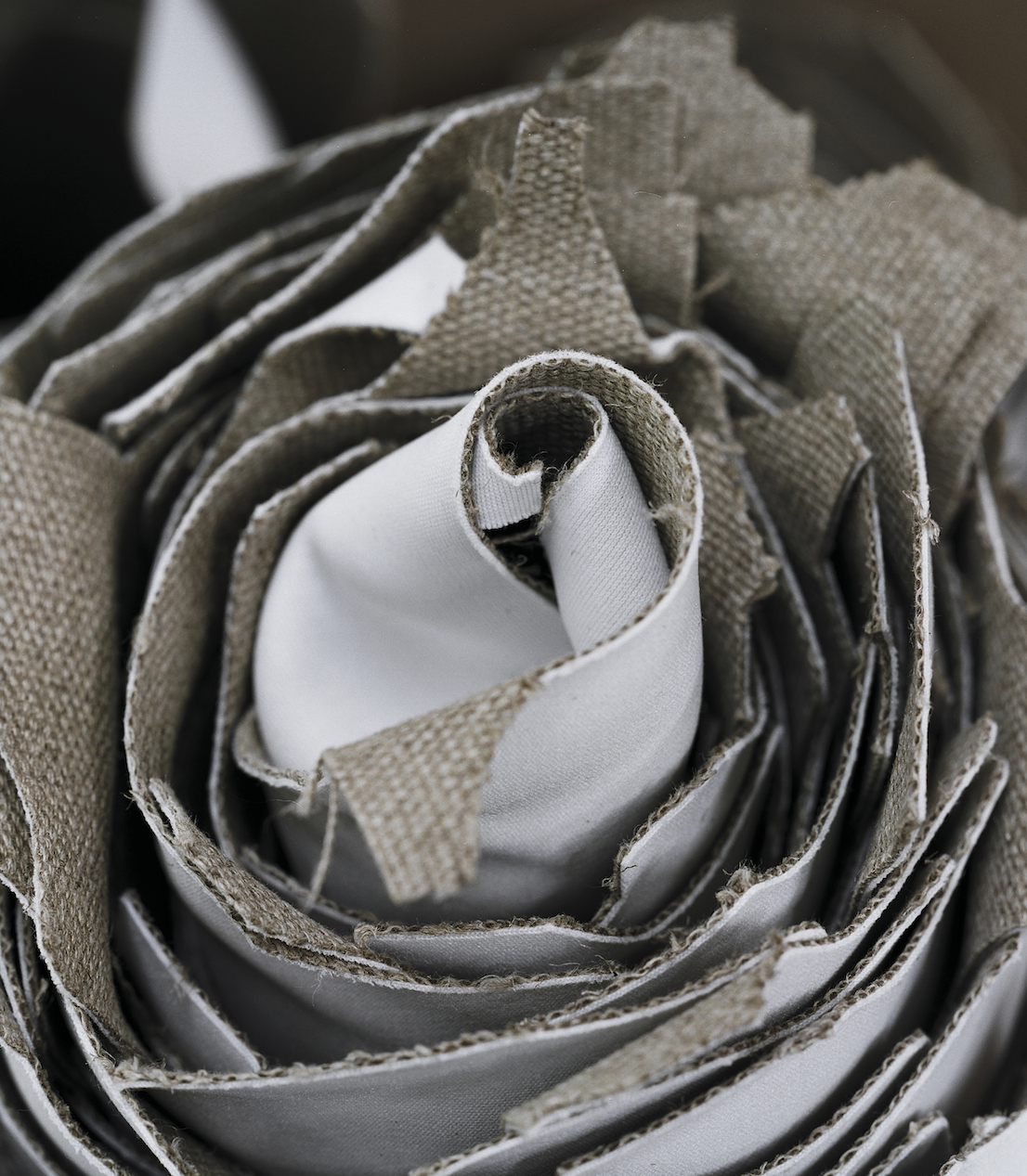 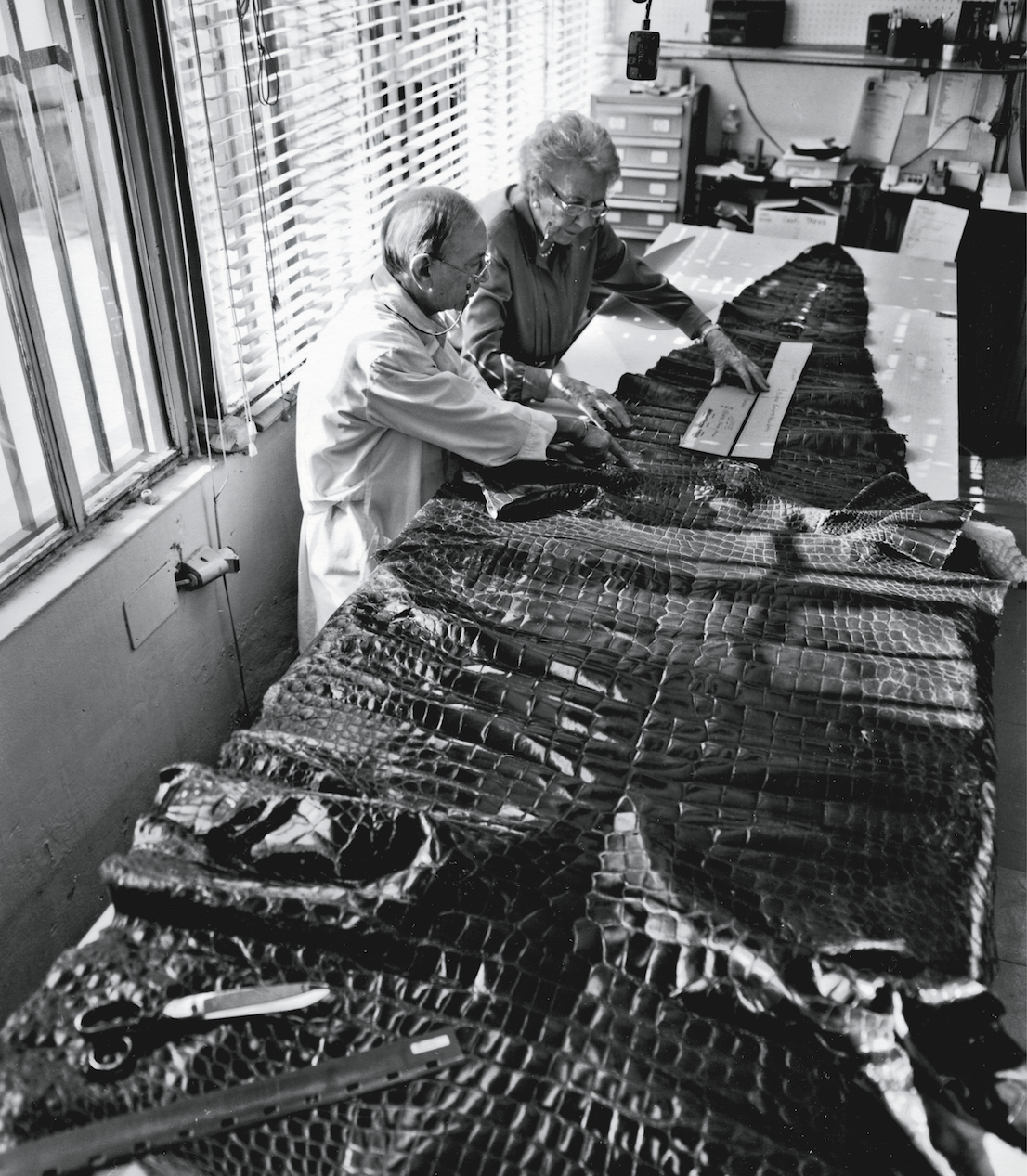 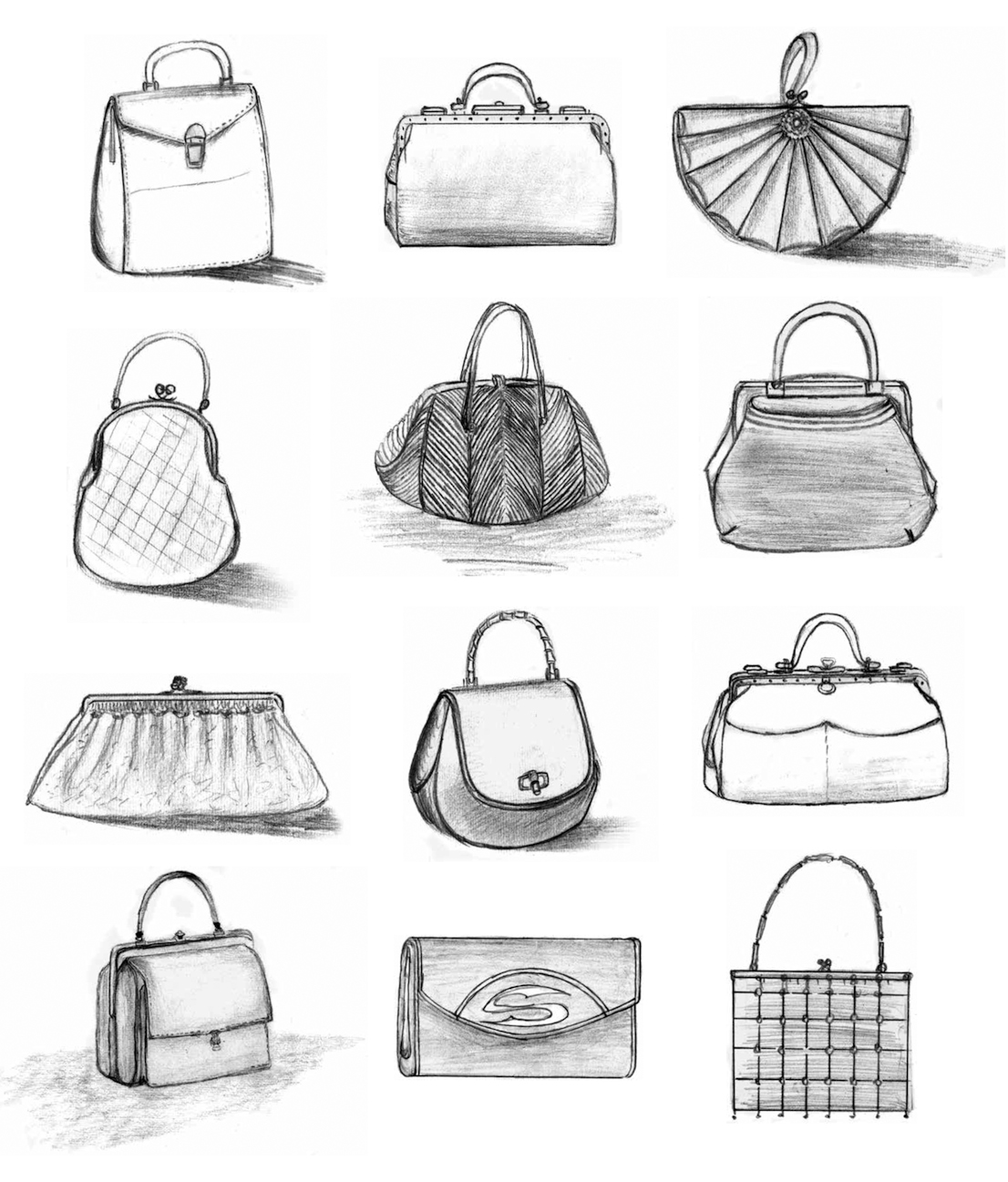 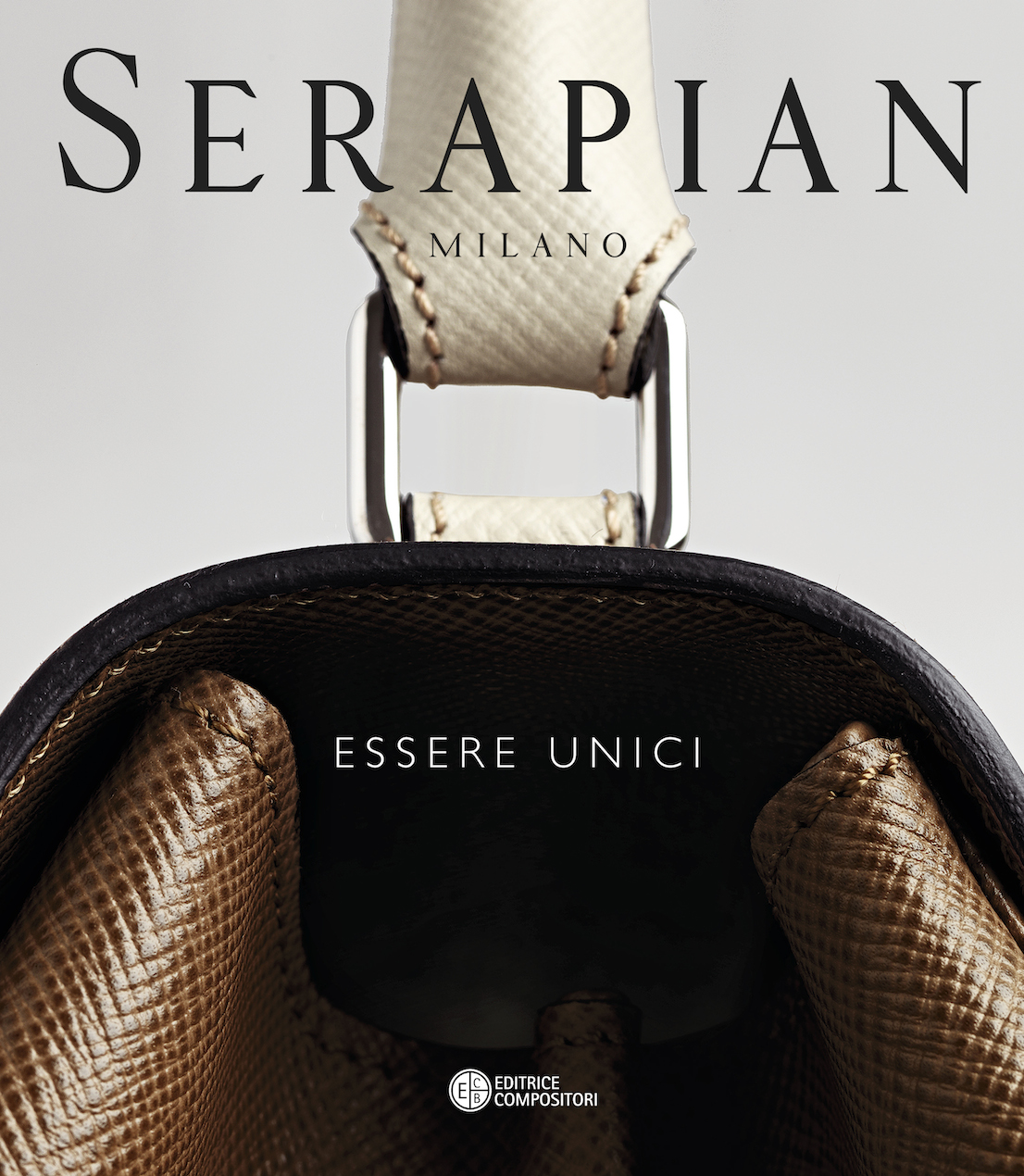