Manual production, typical of haute couture, and the automated kind used for prêt-à-porter, are often regarded as distant and antithetical worlds, unable to communicate with one another. But what happens when they meet? This is the question examined in the exhibition Manus x Machina: Fashion in the Era of Technology, under way at the Metropolitan Museum of Art in New York: an exploration of creations that have found the best way to reconcile the two worlds. Andrew Bolton, curator of the acclaimed Alexander McQueen: Savage Beauty and China: Through the Looking Glass, has produced a refined and ambitious show that traces the interaction of tailoring and machinery from its origins: in the industrial revolution of the 19th century. The intention is to reveal the progressive mingling of the two realms, prompting a reflection on the new paradigms that define them. The exhibition, made up of over 170 items of clothing, is laid out on both floors of the Robert Lehman wing of the museum. One of the main rooms is occupied by the majestic wedding dress made by Karl Lagerfeld for Chanel in 2014. And then there are creations by Balenciaga, Maria Grazia Chiuri and Pierpaolo Piccioli (Valentino), Christian Dior, John Galliano, Iris van Herpen, Issey Miyake, Miuccia Prada and many others: one after the other, the clothes bear witness to the mastery of their creators, revealing to the public their accuracy and attention to detail, but also those tiny imperfections that help to make each piece unique. In the various sections, the techniques of haute couture are presented alongside the new frontiers of the textile industry: thus leatherworking, embroidery, lace and pleating hold a dialogue with 3D printing, lamination, laser cutting and ultrasonic sealing, in a succession of internal cross-references. Rather than giving an answer, the exhibition raises questions about the possible future of fashion, and is yet another demonstration of how the parallel between the products of high fashion and works of art is not so groundless after all. Whether they are made by hand or by machine does not seem to matter. 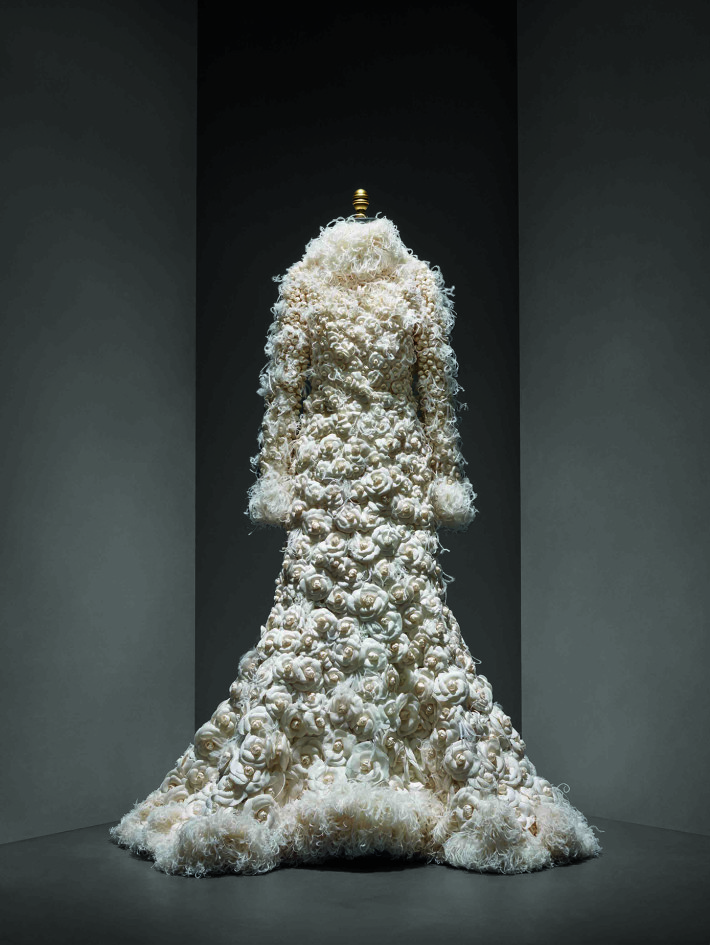 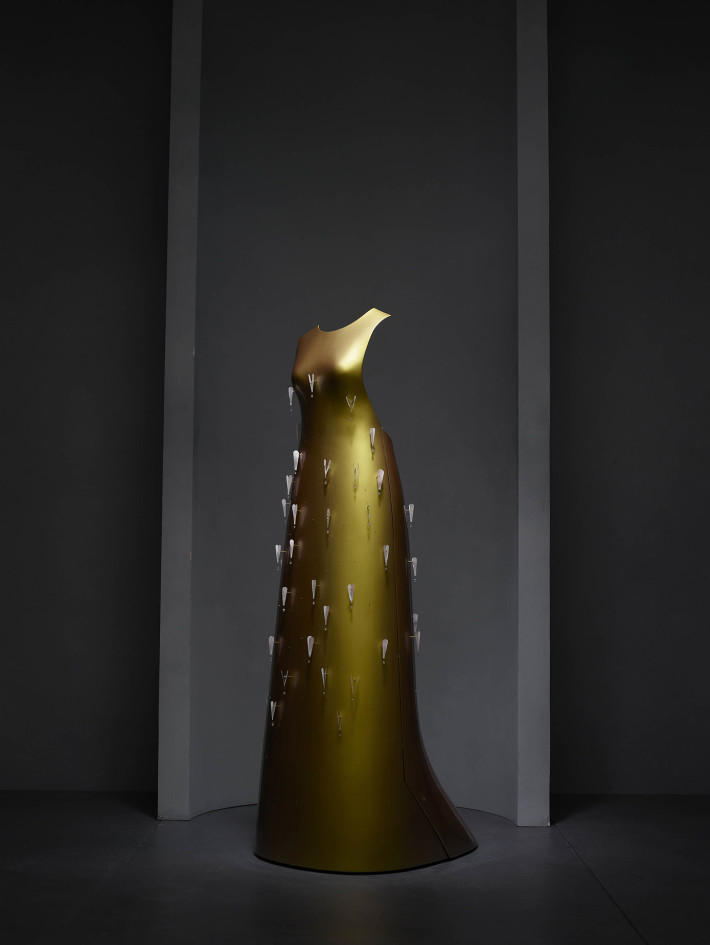 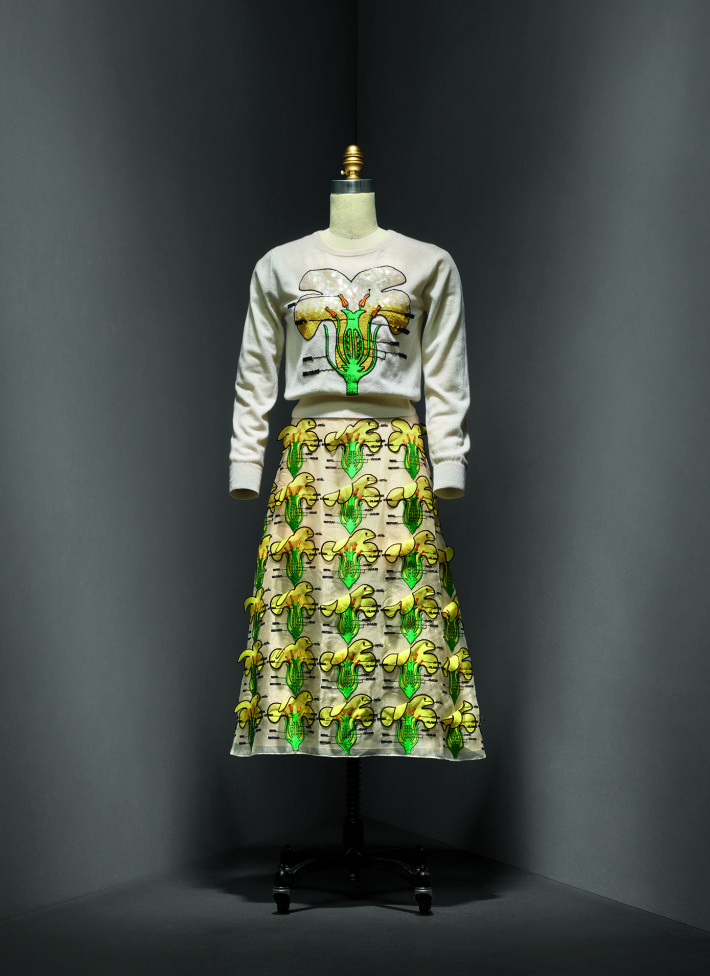 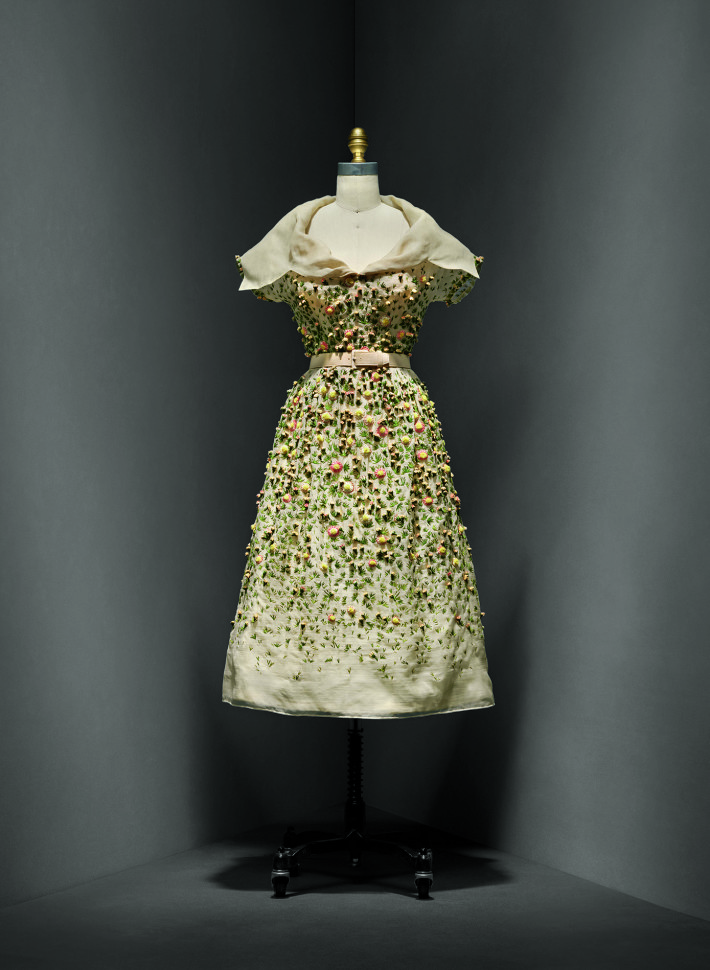 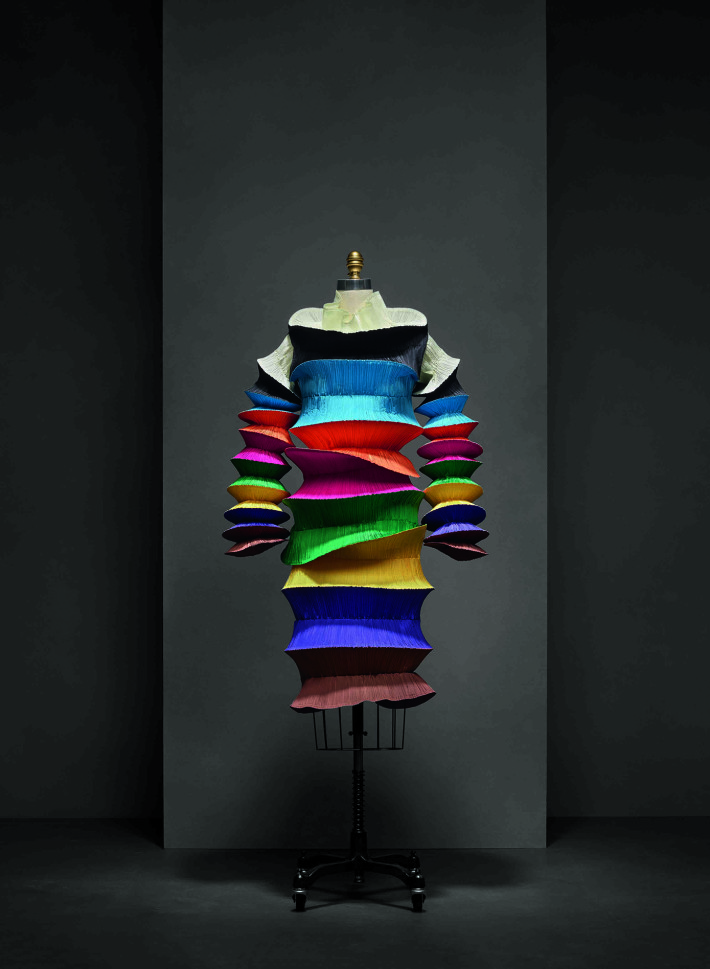 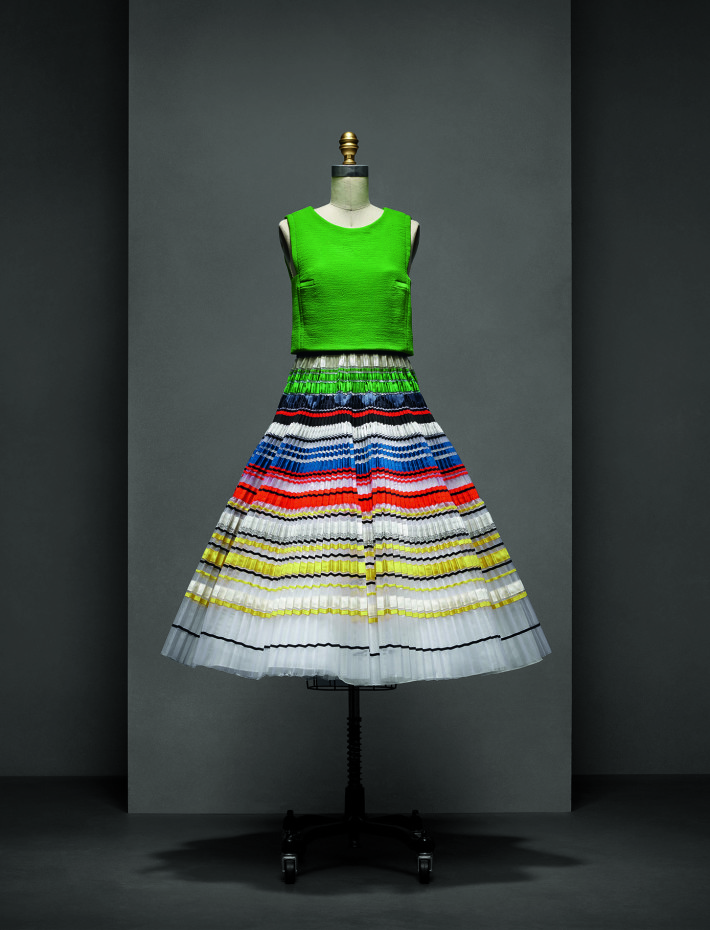 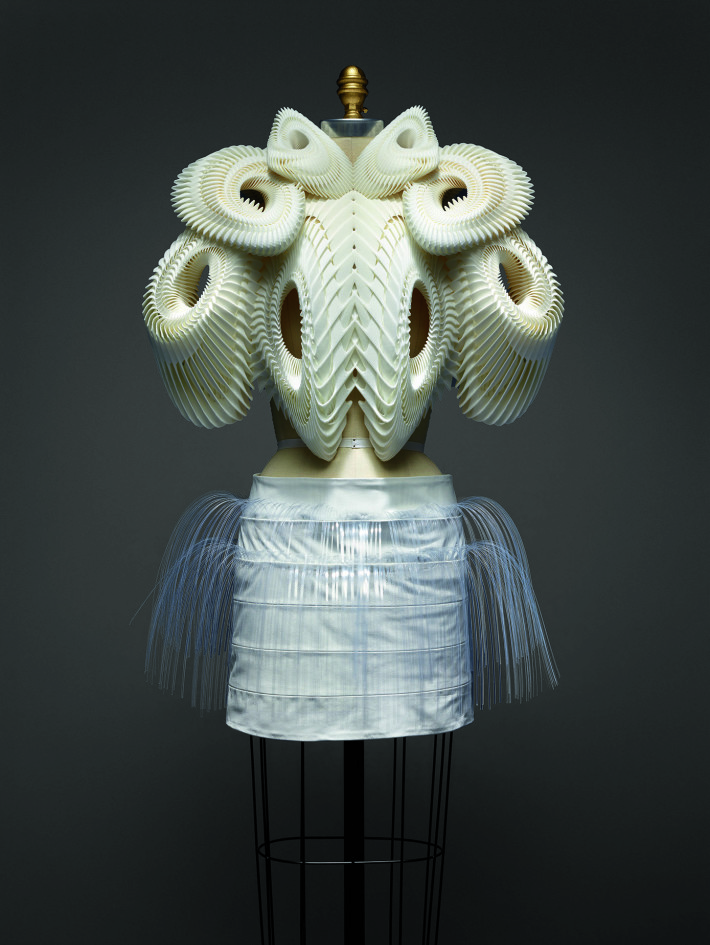 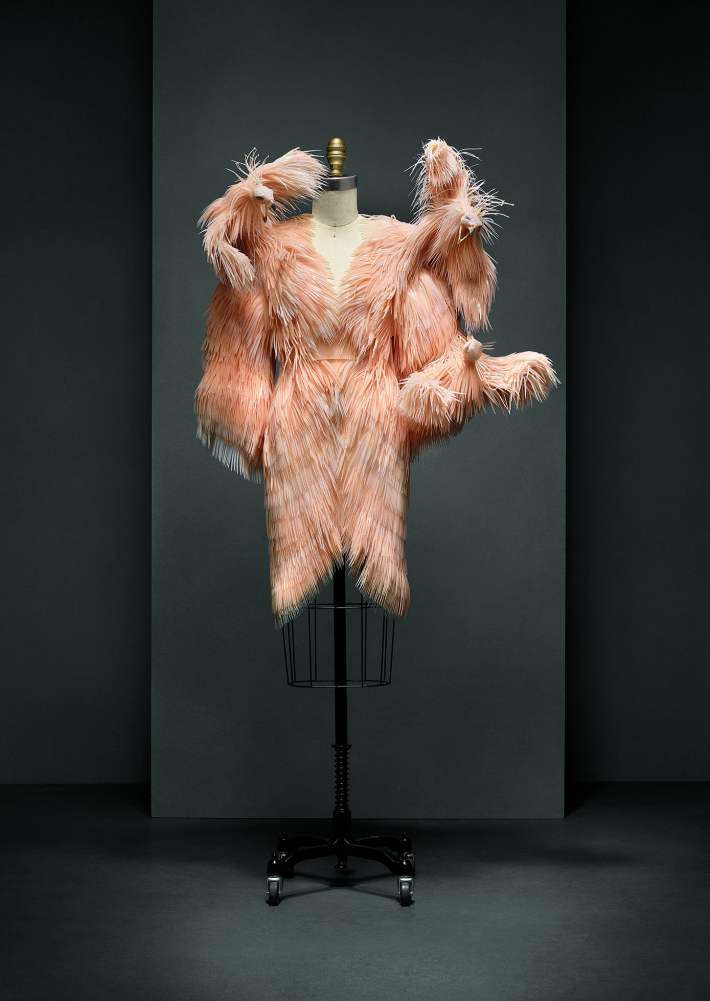 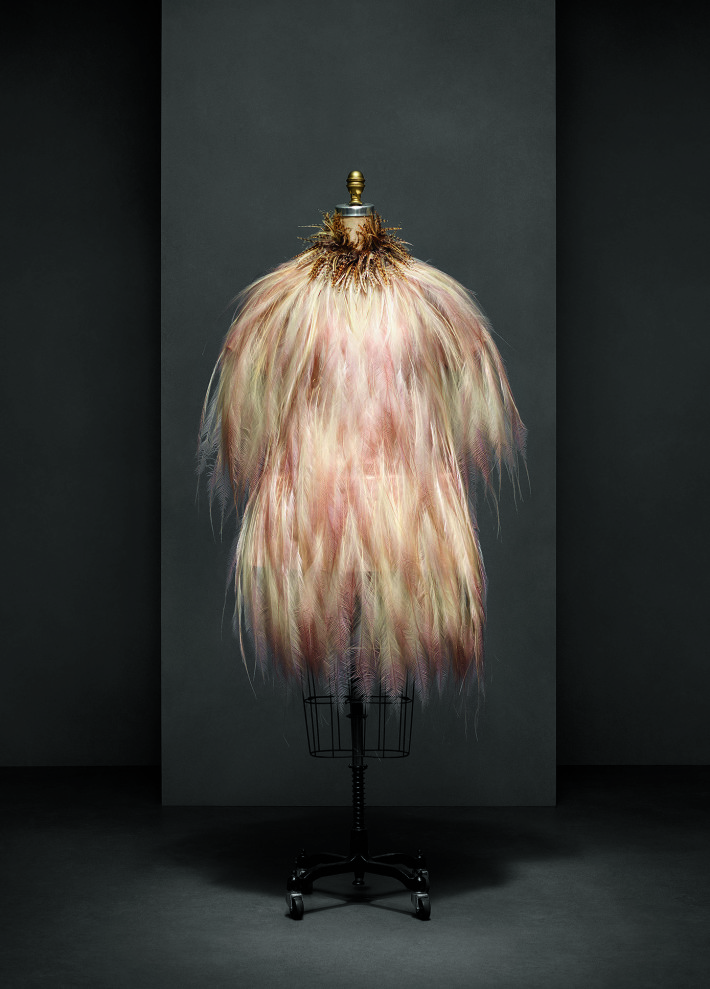 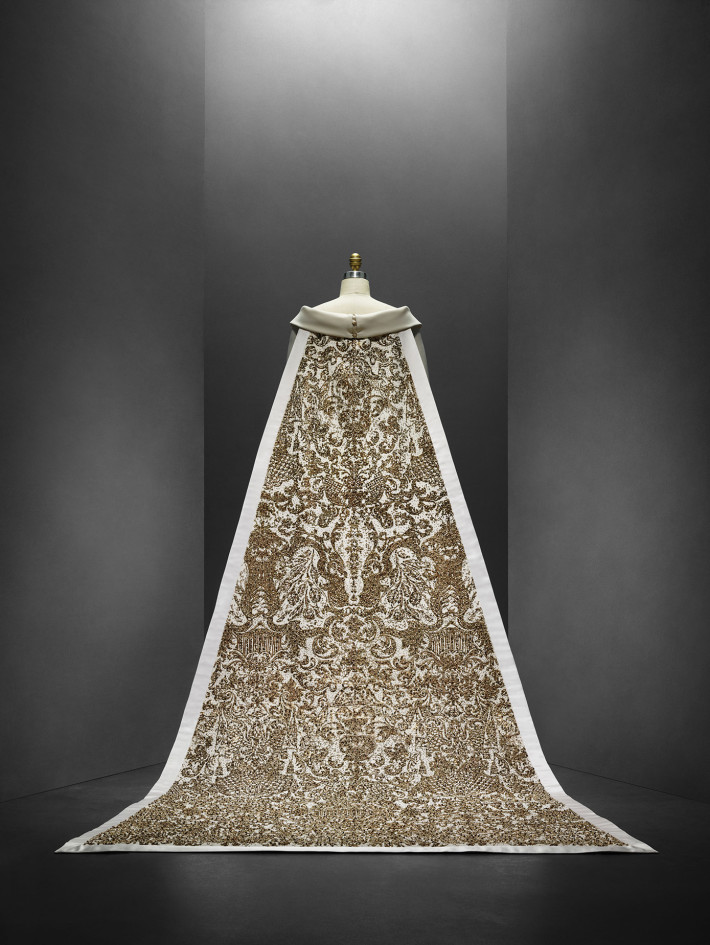