If you’ve ever asked yourself how we got from the flower power of 1968 to the glitter and disco music of the seventies, this is the book for you. Not so much because it answers that question, a rather difficult undertaking, but because it is the intimate and moving story, told by his niece, of a designer from Des Moines, the capital of Iowa, who turned his back on the hippie aesthetic in order to invent American fashion. Halston was something more than a designer. He was an exclusive club. “Fashion starts with fashionable people,” he used to say. And the fortunate members of that club were dubbed Halstonettes by the press: Liza Minnelli—who wrote the foreword to the book—was their undisputed queen. The exhibition that just ended at the Fashion Institute of Technology in New York, Yves Saint Laurent + Halston, presented him as a sort of American version of Yves Saint Laurent. Although both men were steeped in the atmosphere of the seventies, when “history was made at night” (and in Manhattan, in particular, at Studio 54), their style was different. The former, after sleepless nights leafing through old books on art, printed Mondrian on his clothes, the latter Andy Warhol’s flowers. In a Halston Anjelica Huston felt “elegant, rich and ready for anything.” Nothing to do with Dynasty, anyway, whose models, according to Joan Collins, were Yves Saint Laurent and Pierre Cardin. Halston, in contrast, brought haute couture into ready-to-wear, with minimalist and flowing lines, dresses that looked like a breath of air would blow them away, a celebration of American energy. Tom Ford made Halston’s style the basis for a philosophy of life. Published by Rizzoli International. 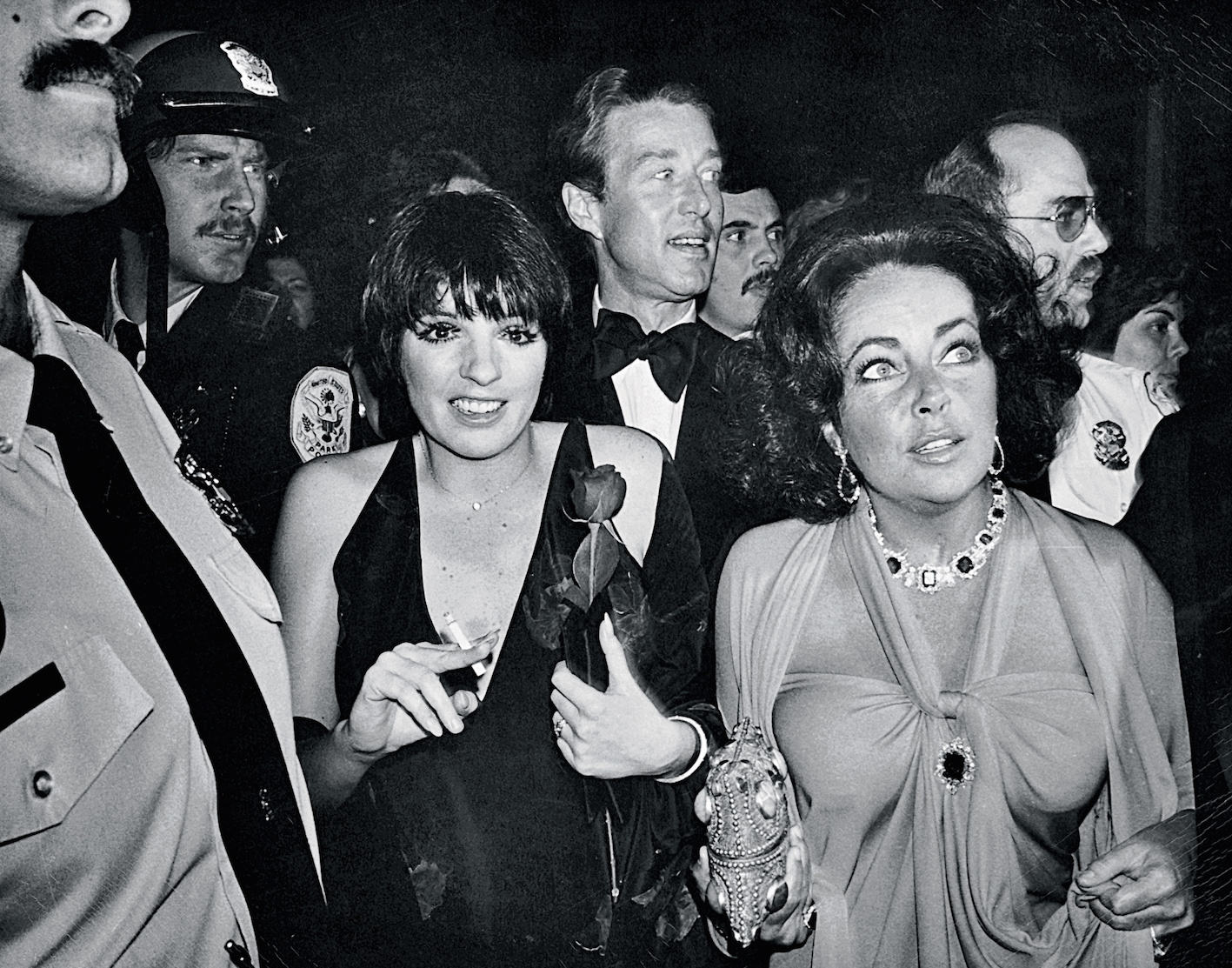 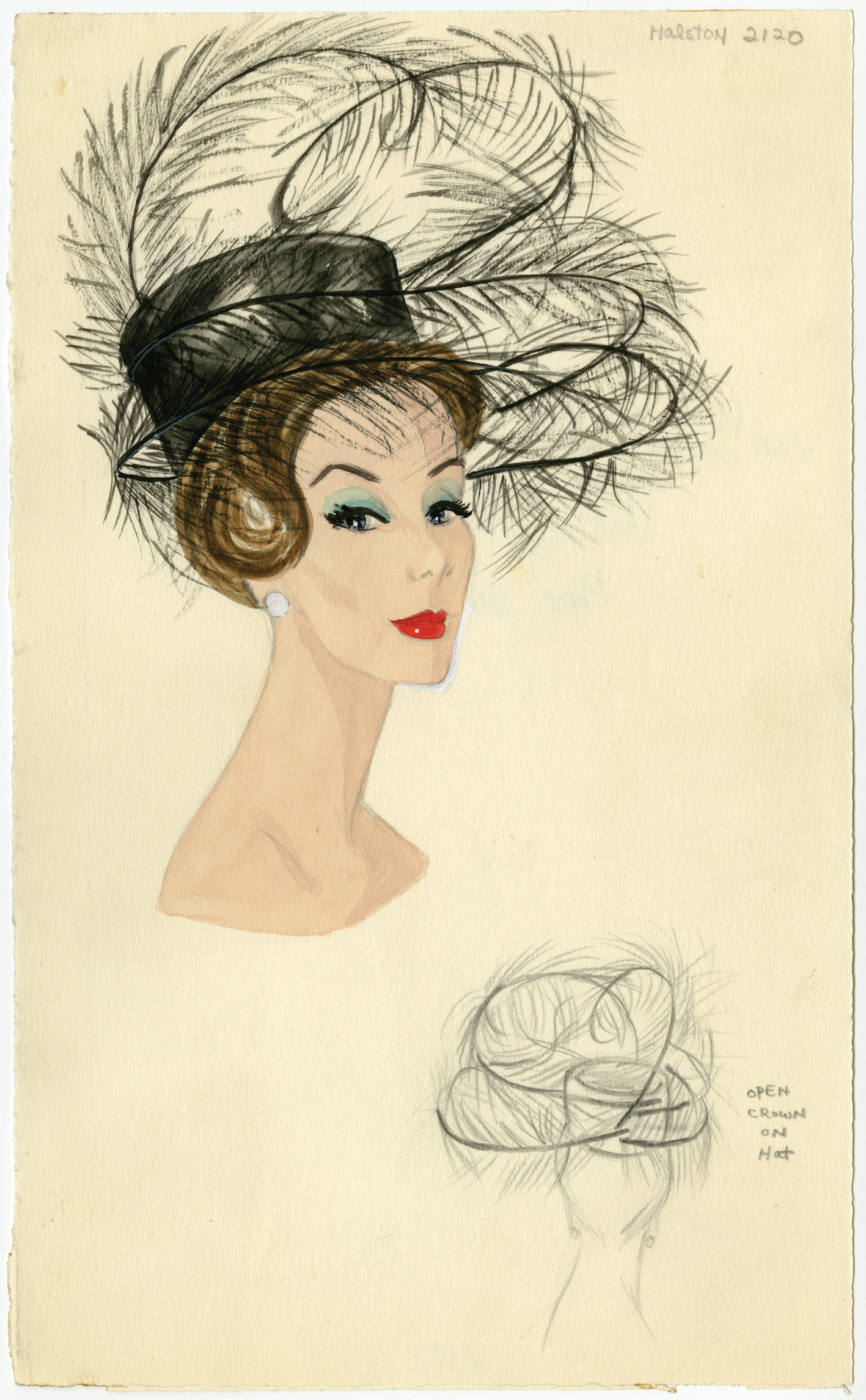 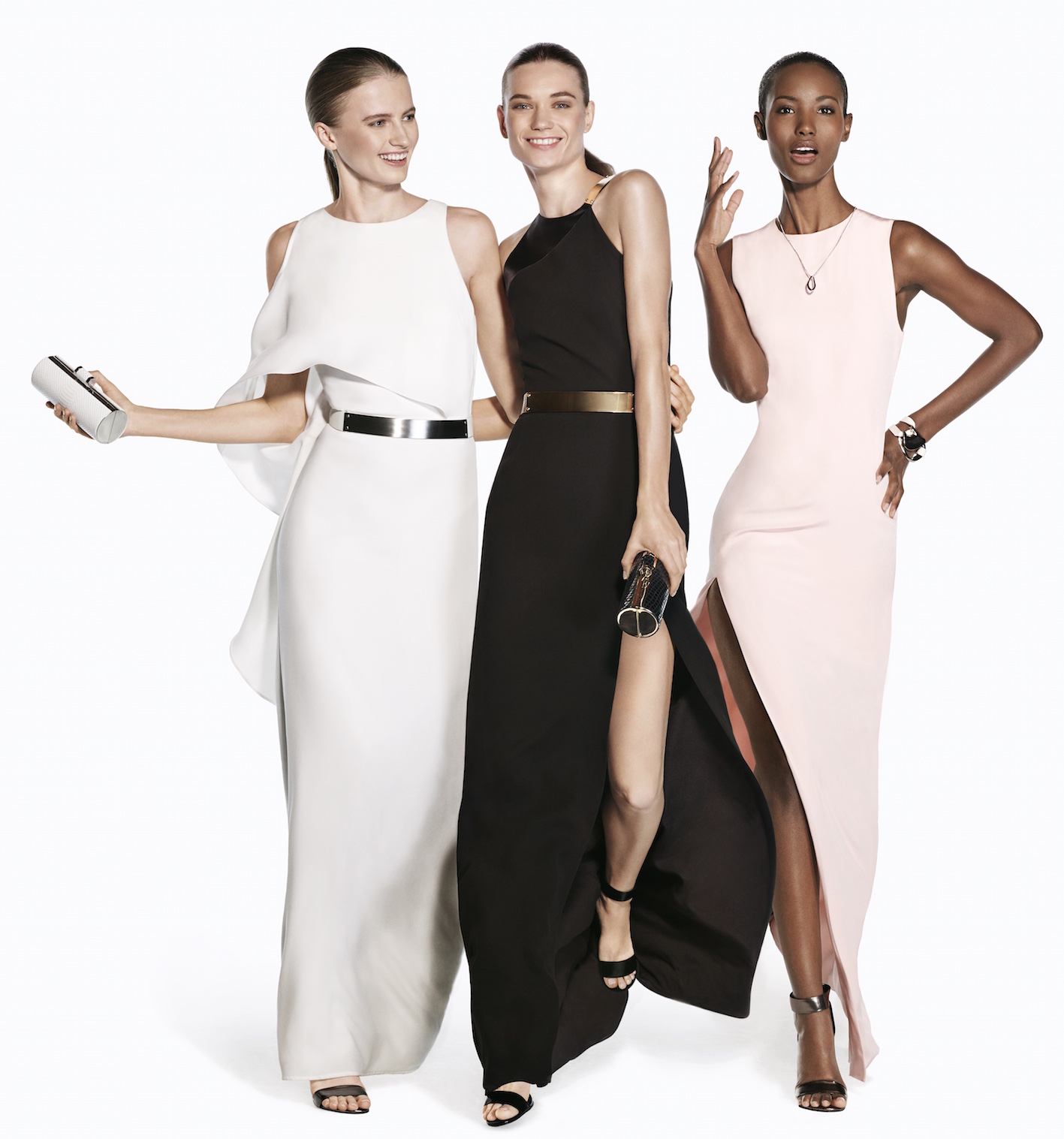