The seven chapters that make up this first monograph on Etro (Art, Nature, Travel, Play, Color, New Tradition and Paisley) map out, in the words of its editor Renata Molho, “a highly imaginative route through an immense Wunderkammer.” The intention is noble, but the book is not a Wunderkammer, and it’s a pity that the Paisley motif, relegated to the end in this manner, appears to be just one of the innumerable traits of Etro’s identity, when in reality it is the key element, the one that defines all the others. Etro’s genius lies in its indefatigable reinvention of an ancient motif, one of such powerful symbolic force that it predisposes the tradition to a continual renewal. The style of the brand founded by Gimmo Etro in 1968 is an extremely lively blend that over time has come to resemble more and more closely the figure of its favorite print, the Paisley pattern. The motif arrived in the West in the 18th century, like an unknown bacillus carried on the Kashmir shawls that the British bureaucrats of the East India company brought back as gifts for their respective beloveds. In the Paisley pattern we can find murky exoticism, the snobbery of the dandy, the fiery rock of Jimi Hendrix and the purple rain of Prince. The rock stars of the seventies (as if there were any others) adored Paisley. For a family-run fashion house, so much fame and transgression are no trifling matter. Publisher: Rizzoli International. 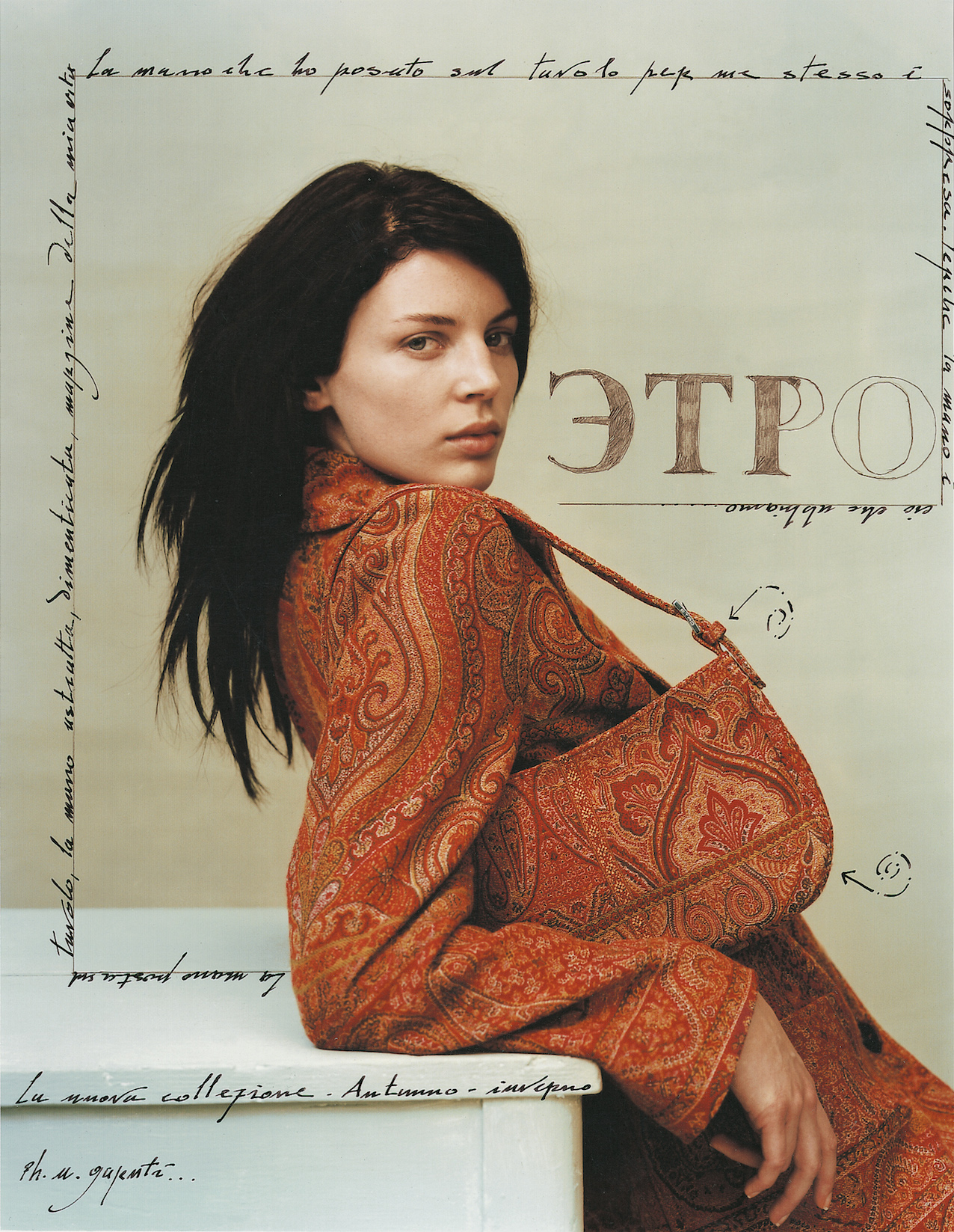 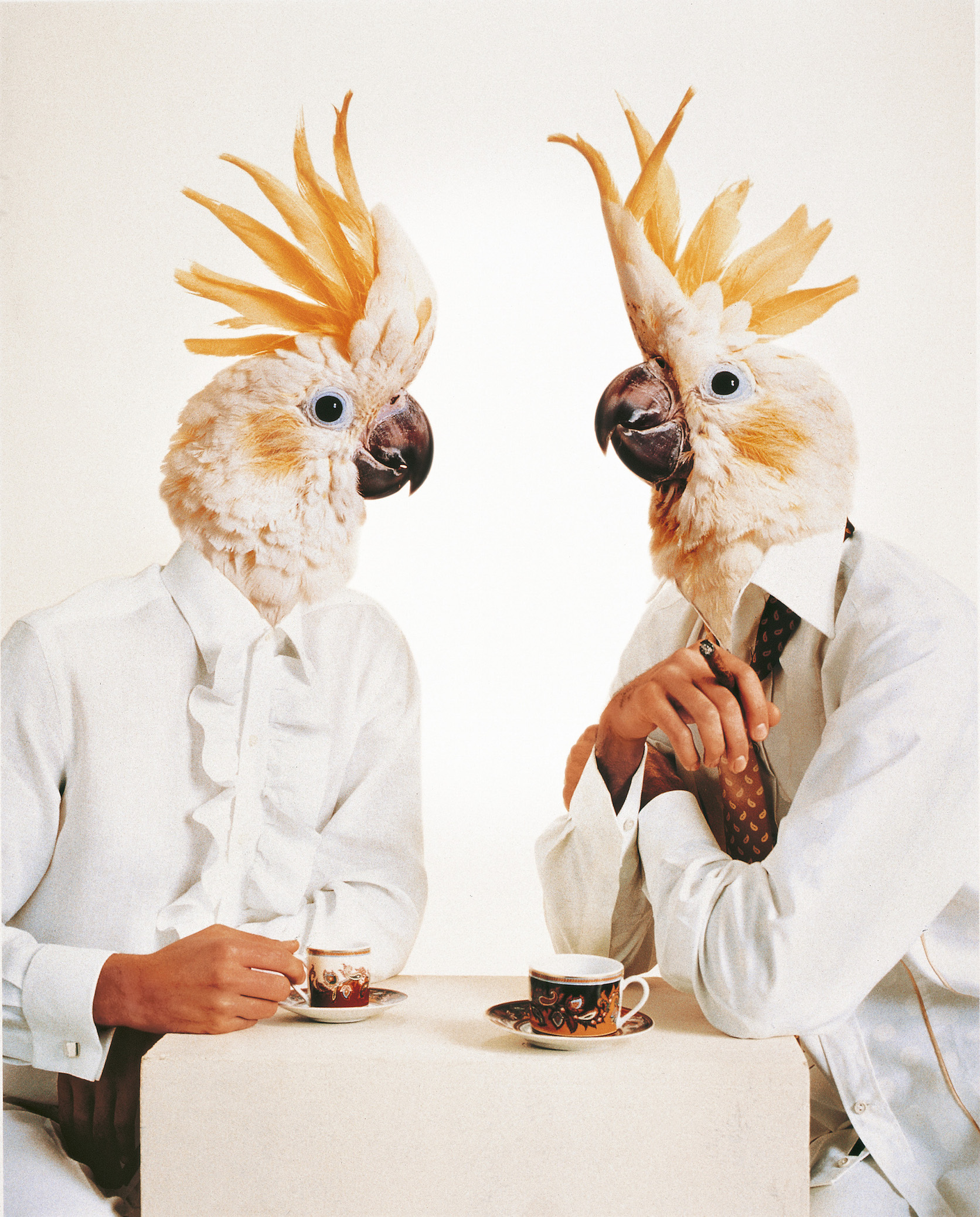 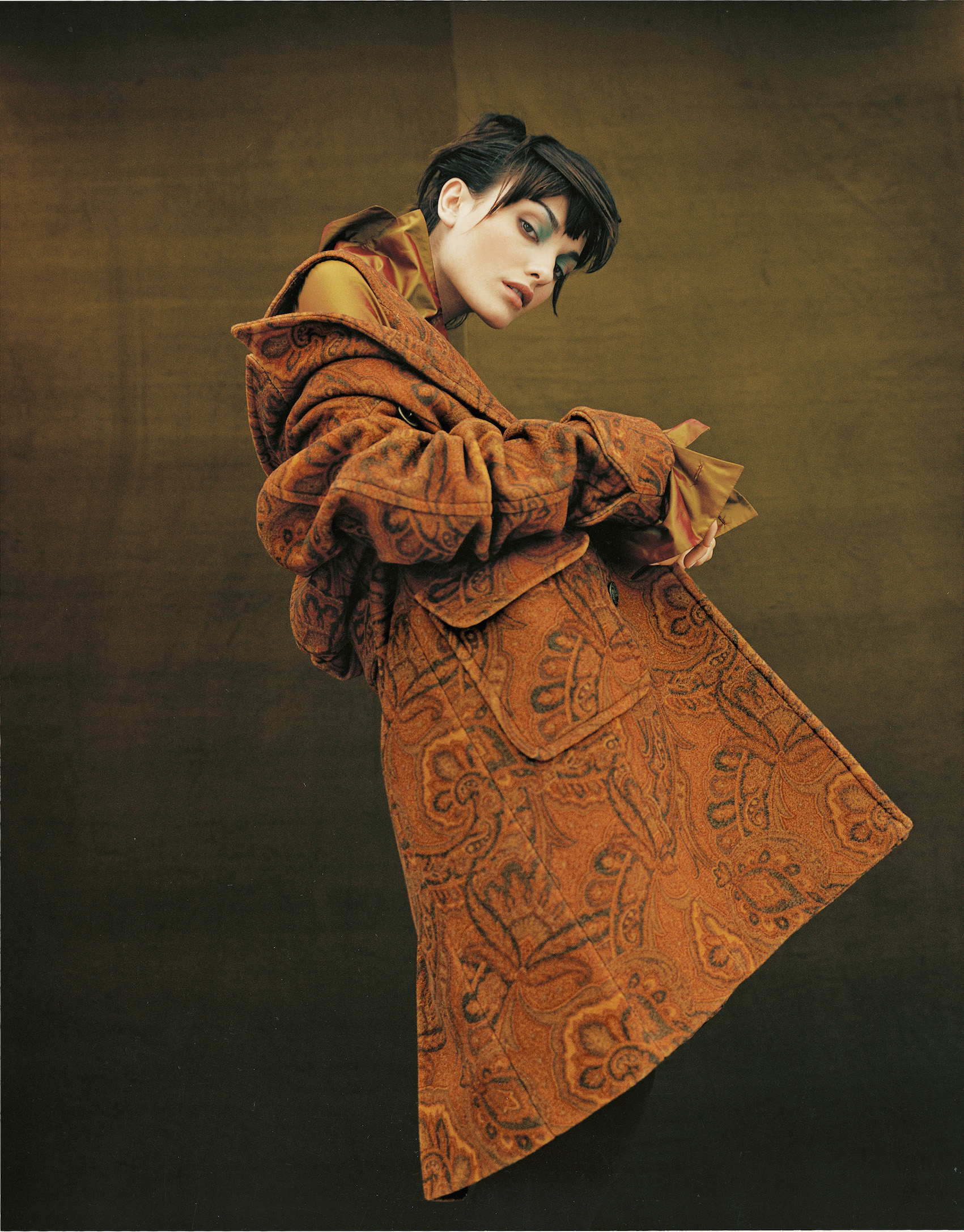 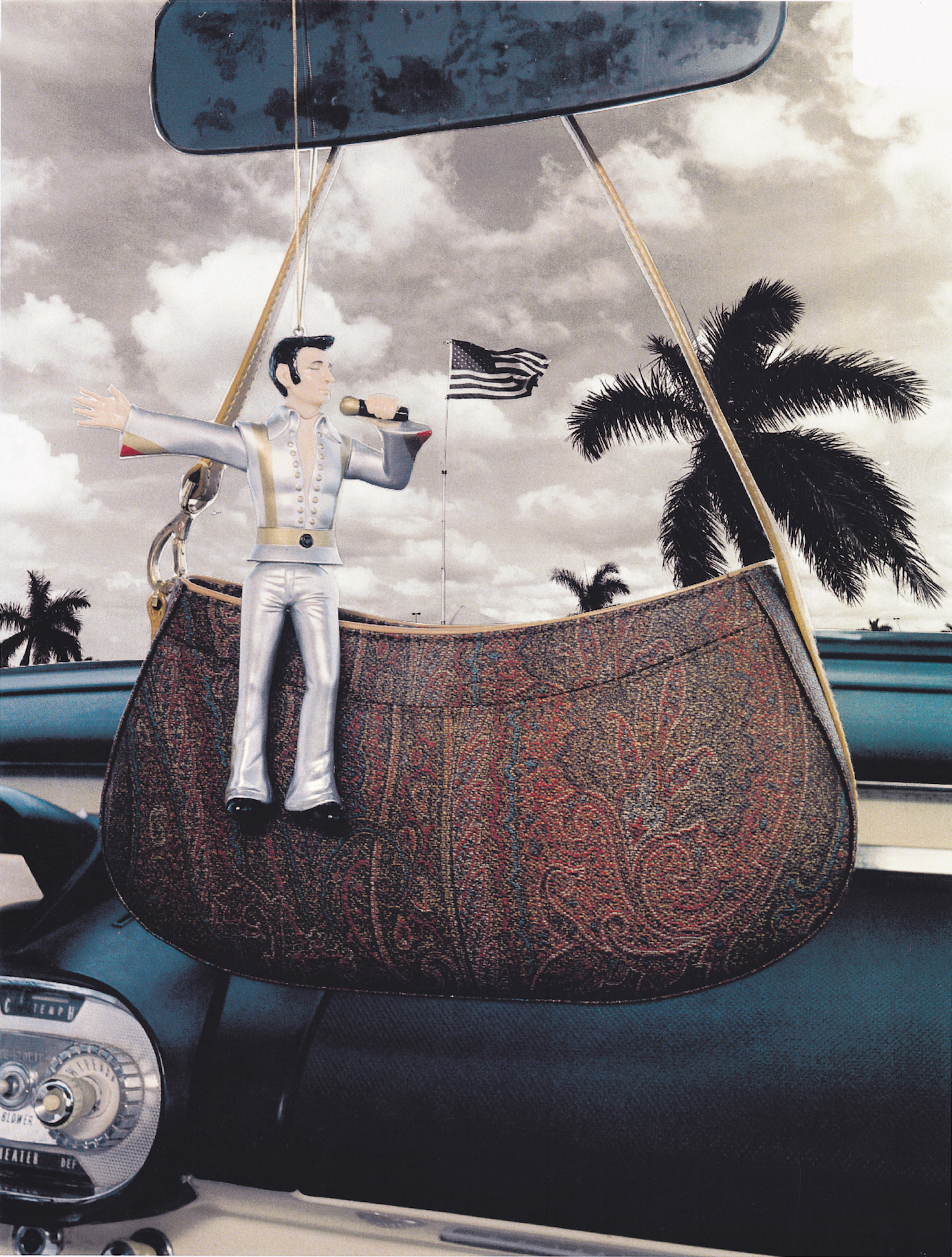 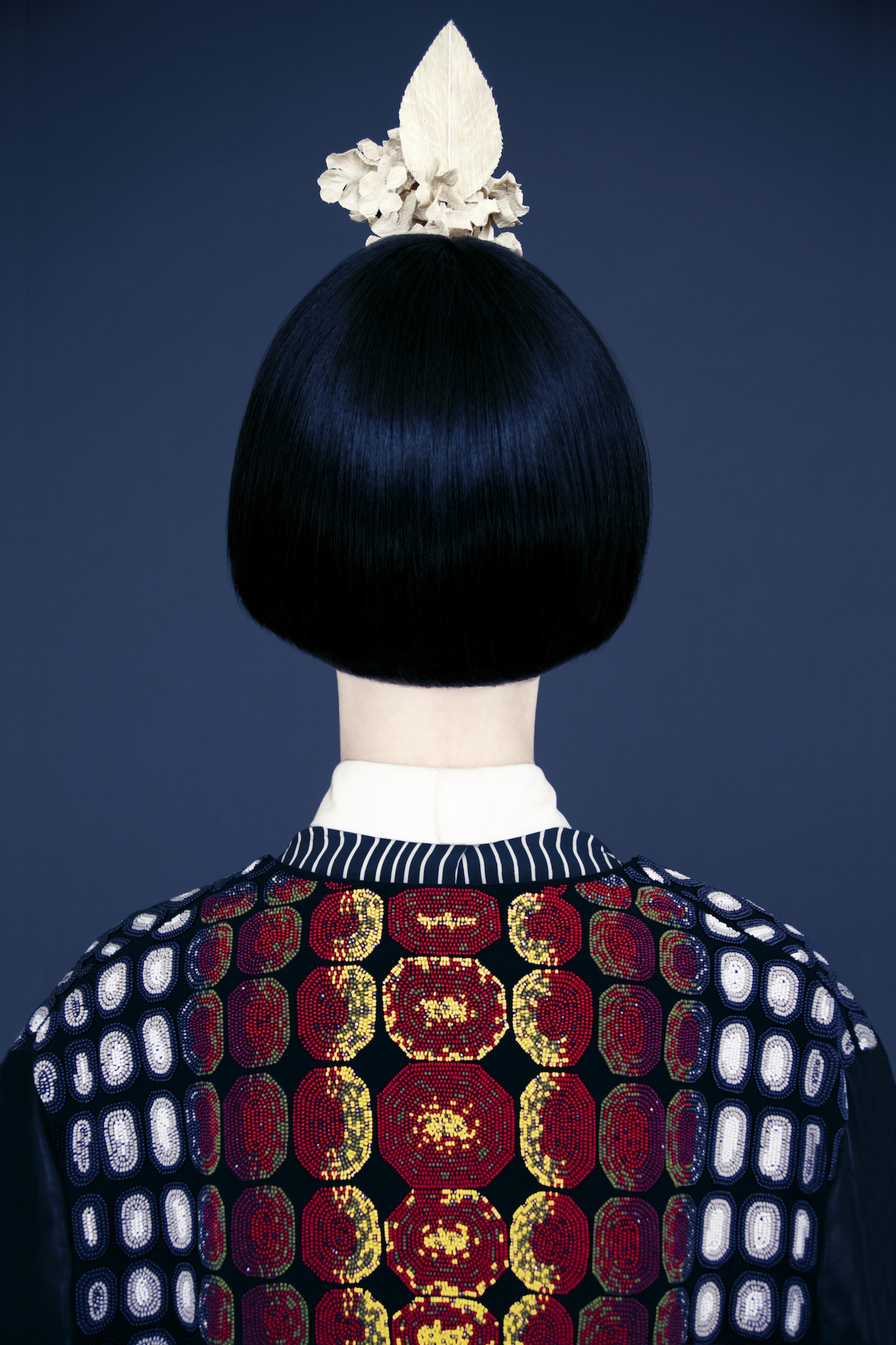 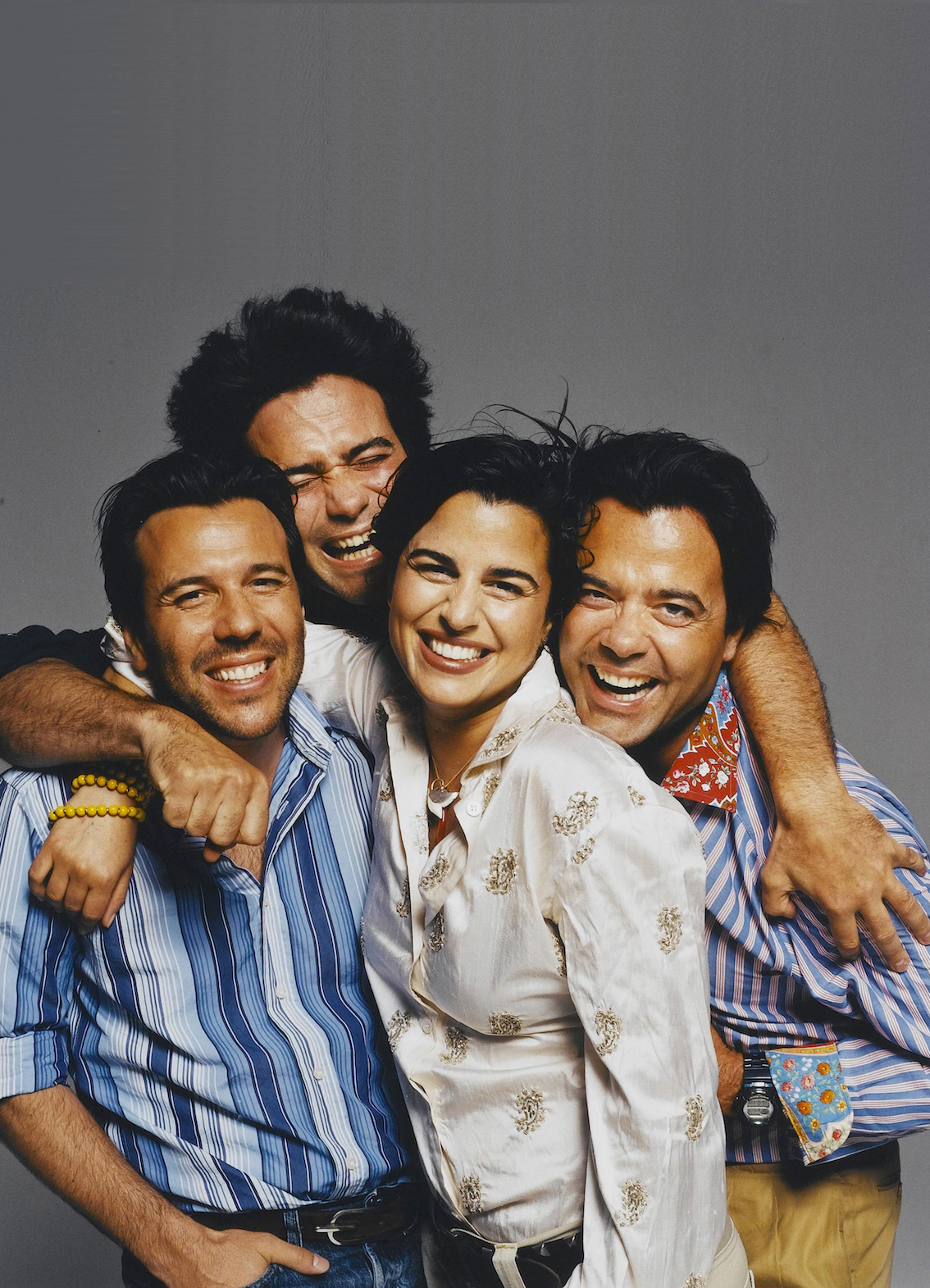 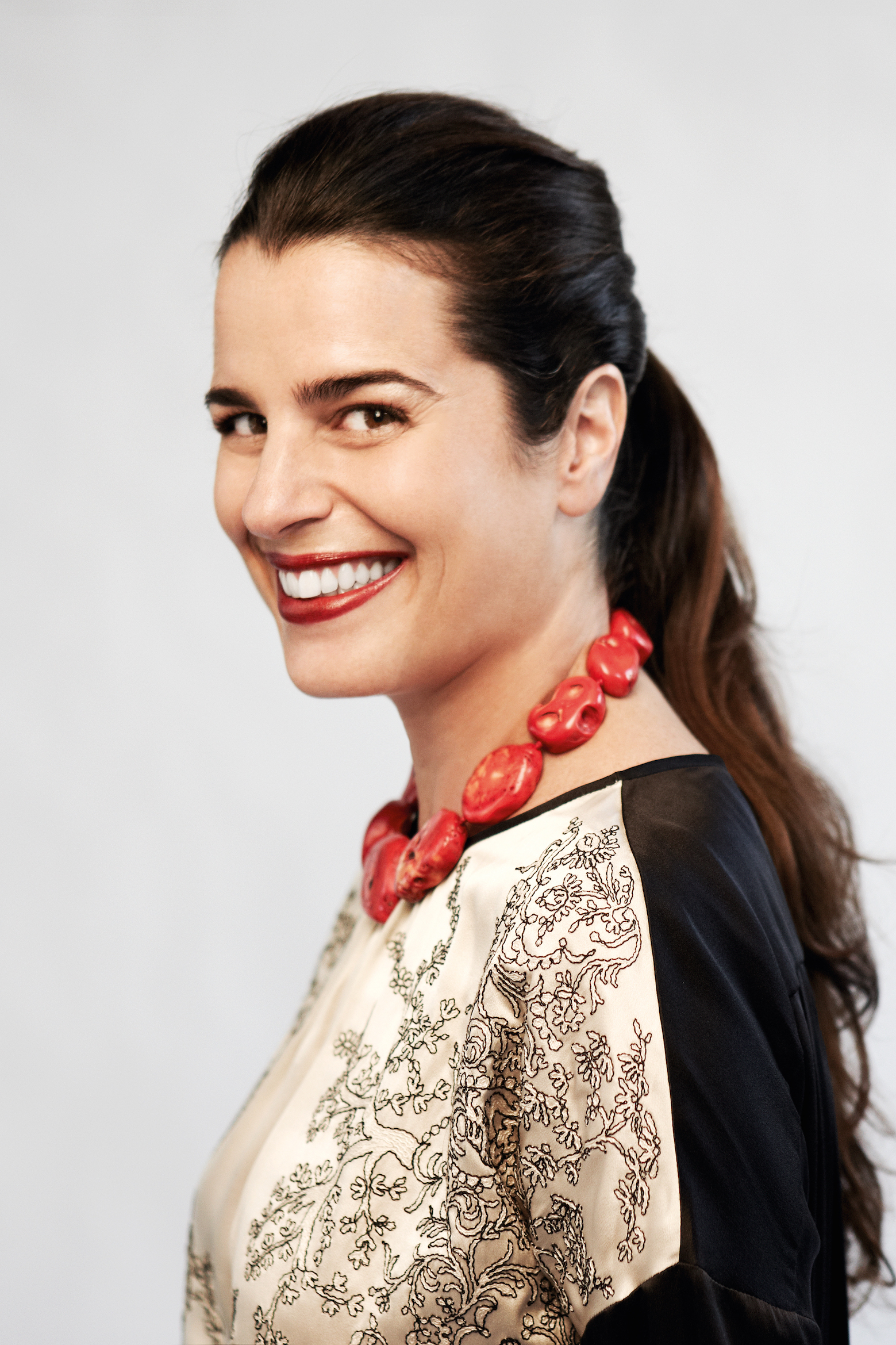 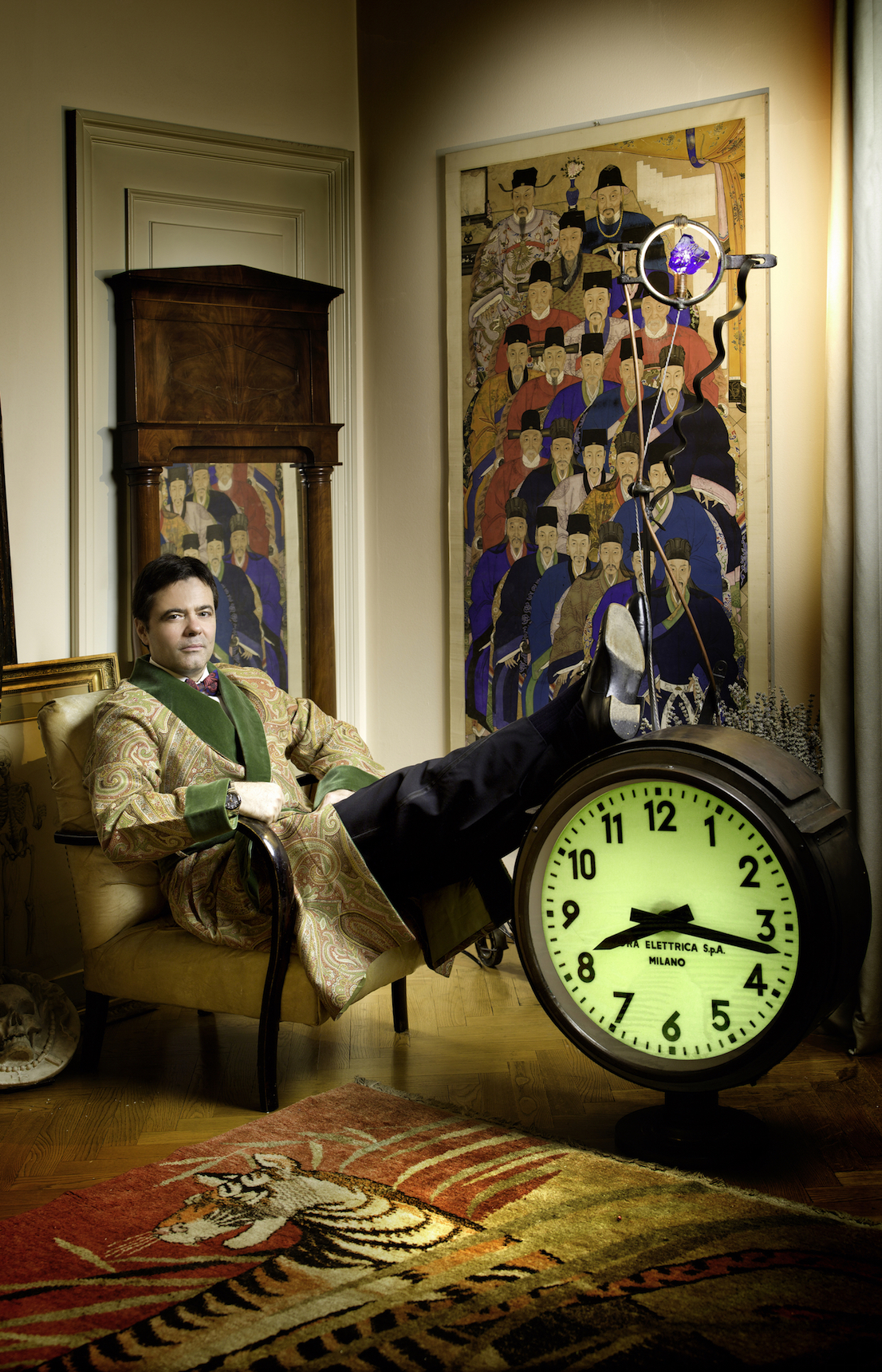 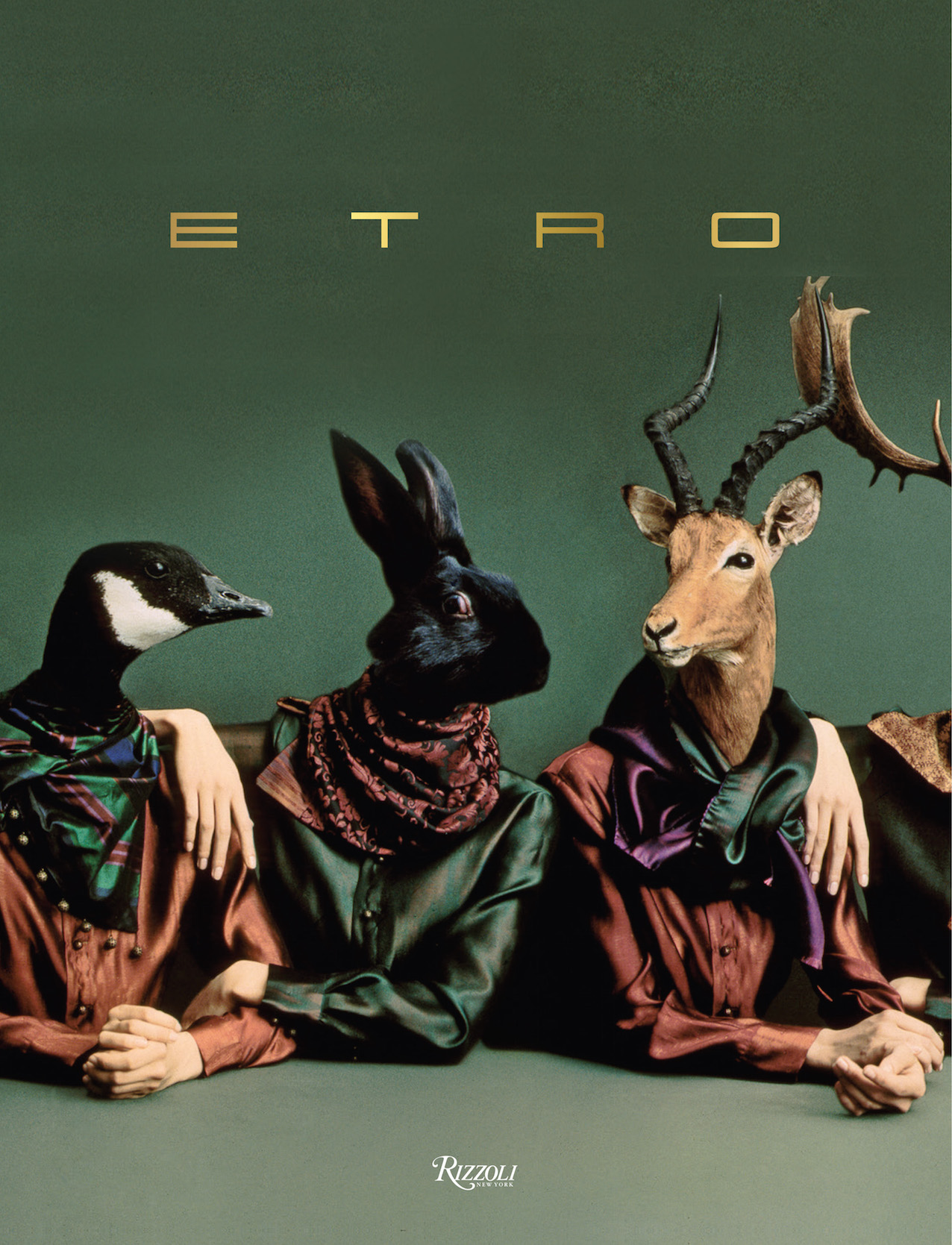