Italo Lupi’s Autobiografia grafica (“Graphic Autobiography”) resembles a great, enchanted and vivid house of memories. Readers are invited to enter and move around freely, wandering among the designs to look at them from close-up and letting themselves be surprised by the details of an endless visual production. The book, edited by Lupi himself, is a paean to the joy of designing. His gaze is playful, sophisticated and subversive. The works are presented in no particular order, ignoring chronology in order to follow trains of thought. The only fixed coordinates are the beginning (the posters created during his high-school years) and the end (a concise biographical note). For the rest, the volume is the inventory of a life spent taking on the most disparate challenges in the realm of images: from his memorable collaborations with La Rinascente or IBM to his work on organizing Turin visually for the Winter Olympics and his roles as artistic director of Domus and editor of Abitare. The memories laid down on this long existential journey offer us a lesson on the gaze and its lightness. A rare gift, and one that leads us to place him straightaway in the company of masters like Calvino and Munari. Published by Corraini. 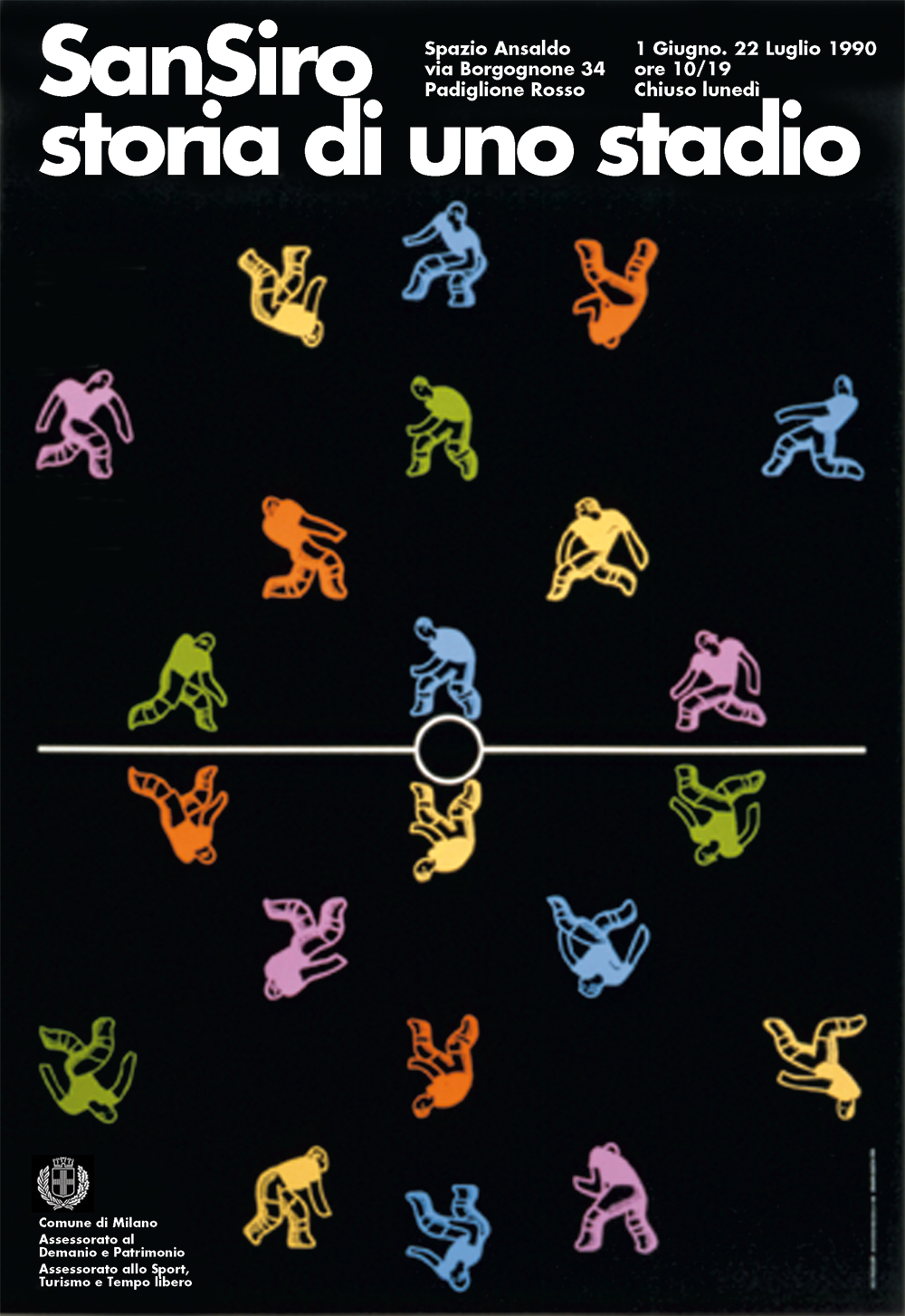 Re-opening of San Siro Stadium: poster for the Ansaldo Space in Milan, 1990. 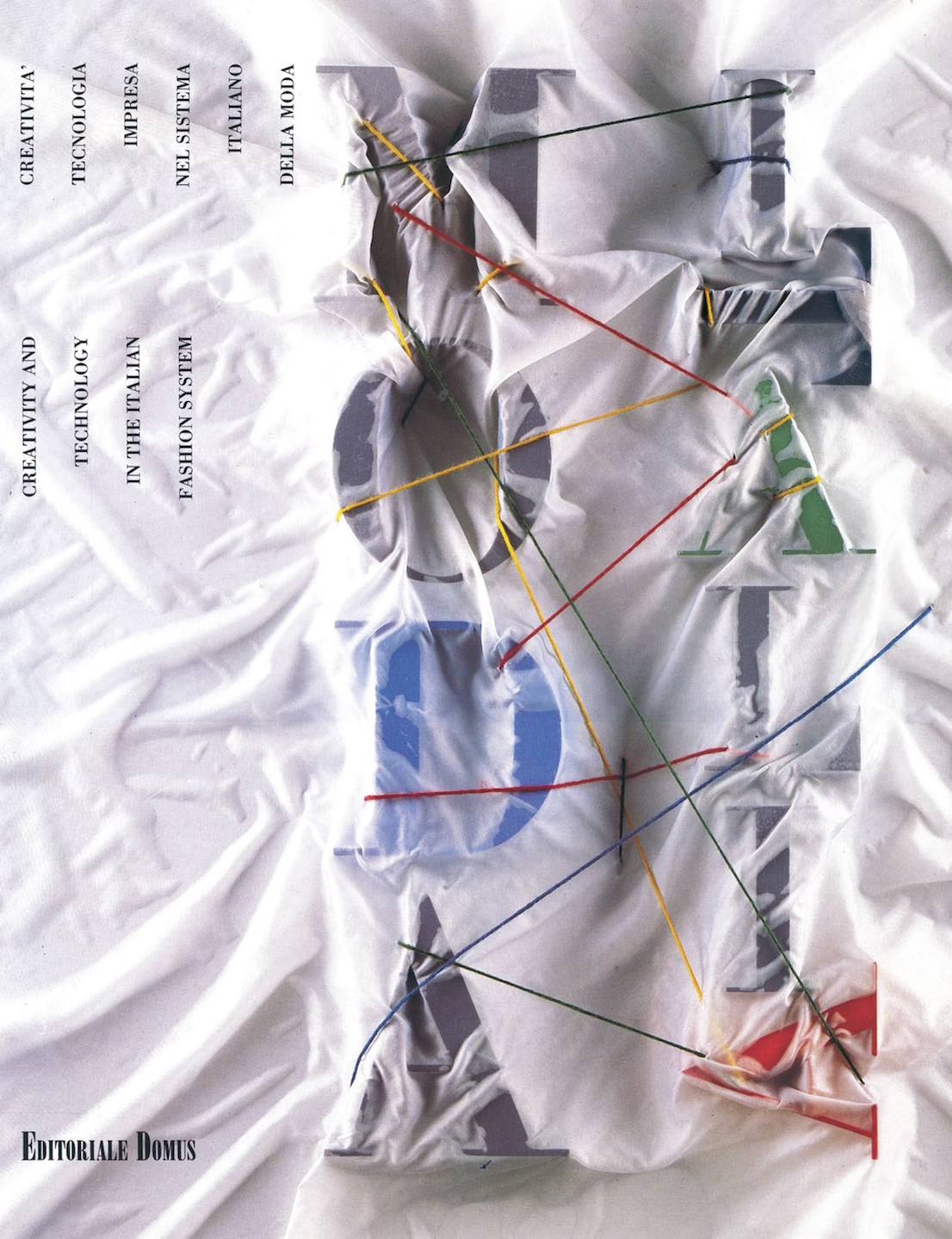 For Domus Academy. Catalogue and poster for the exhibition “Moda Italia” in New York, 1988. 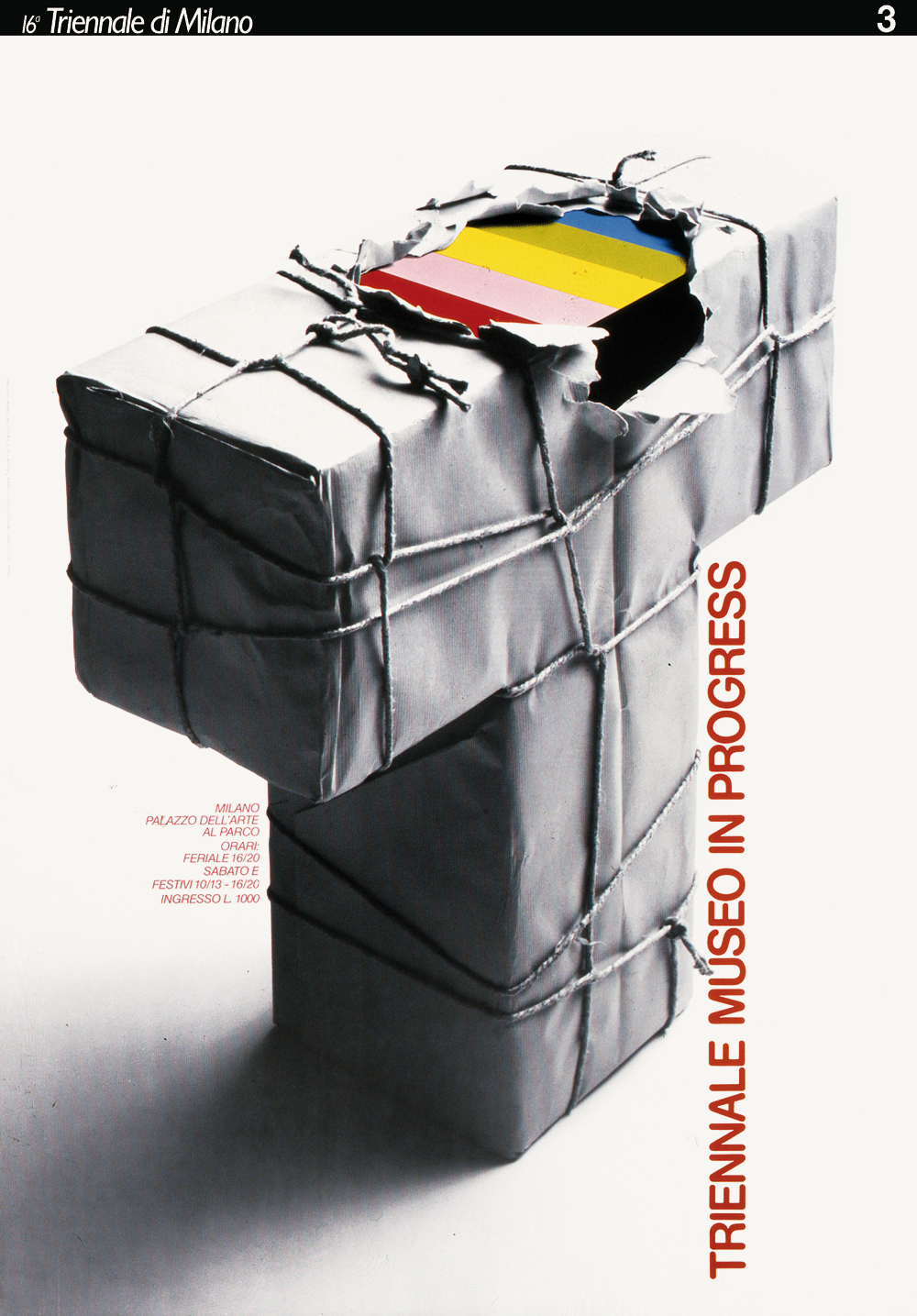 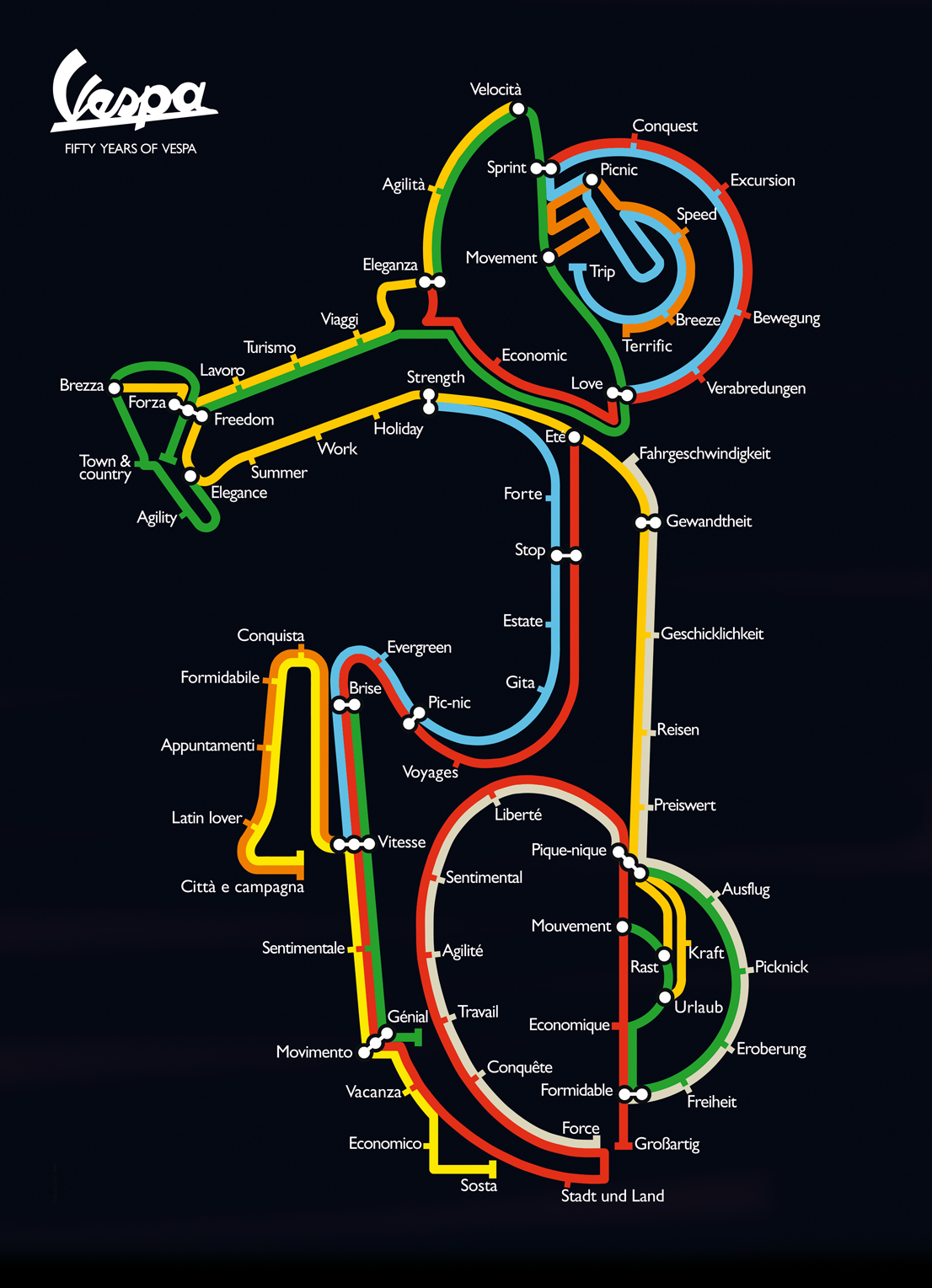 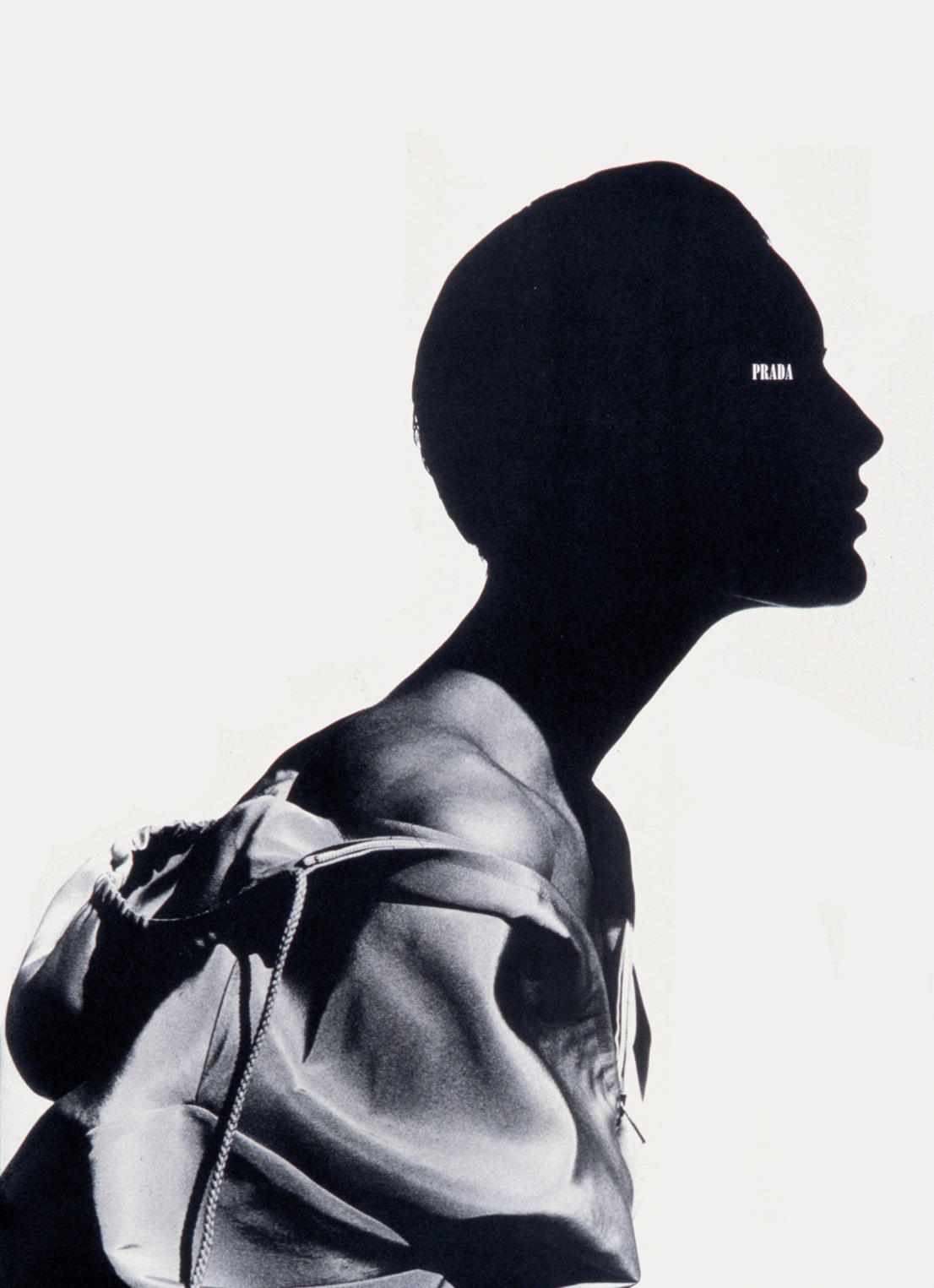 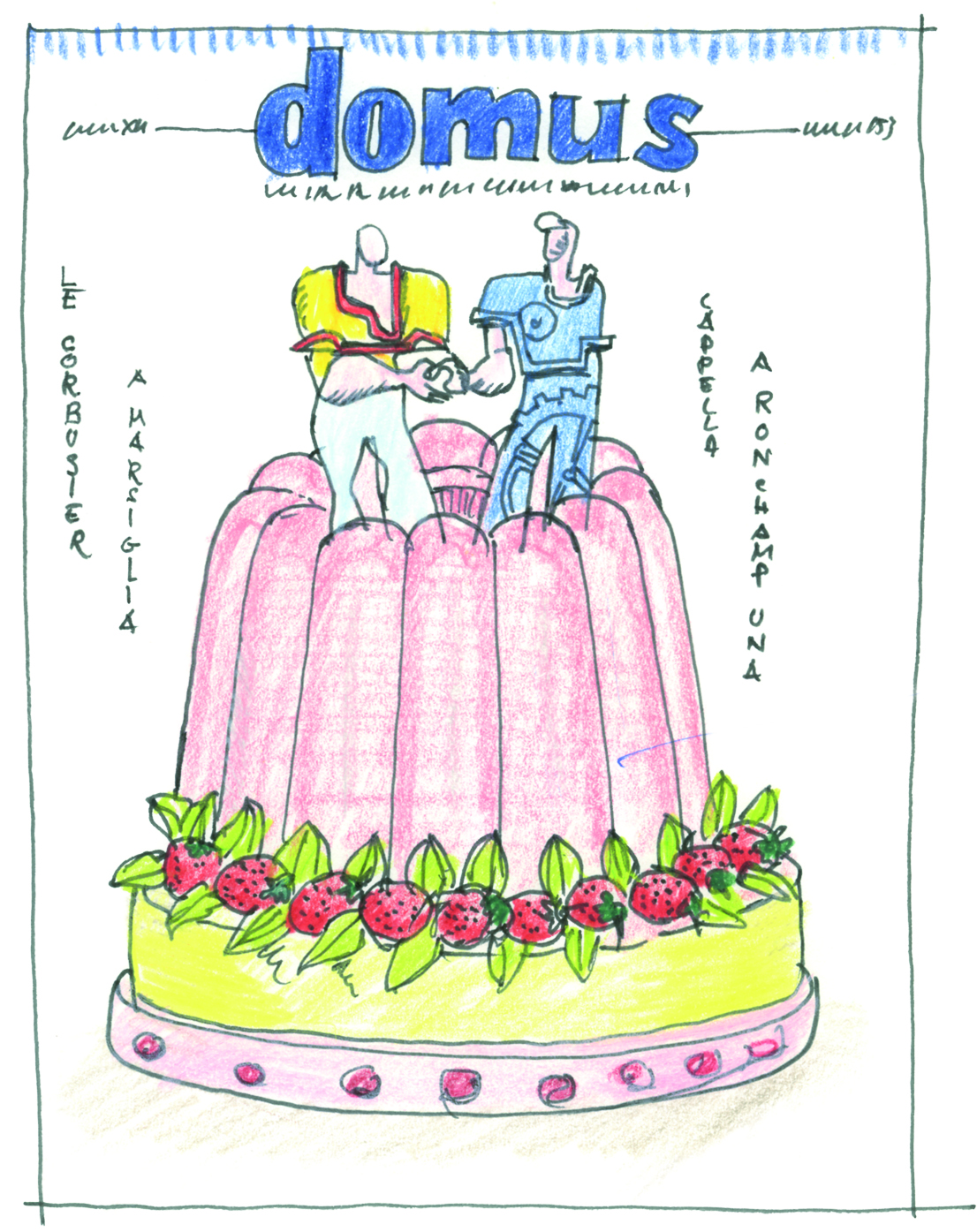 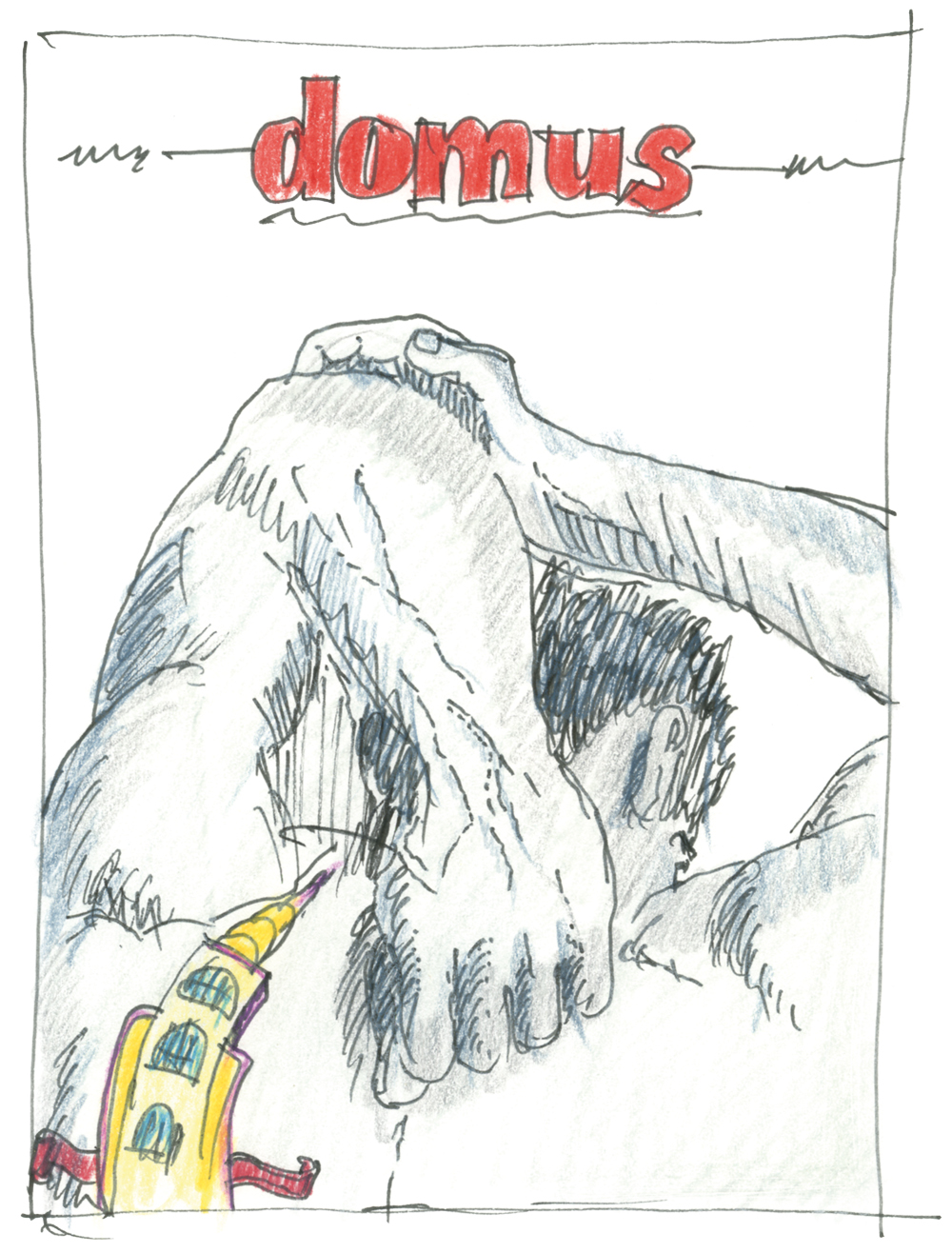 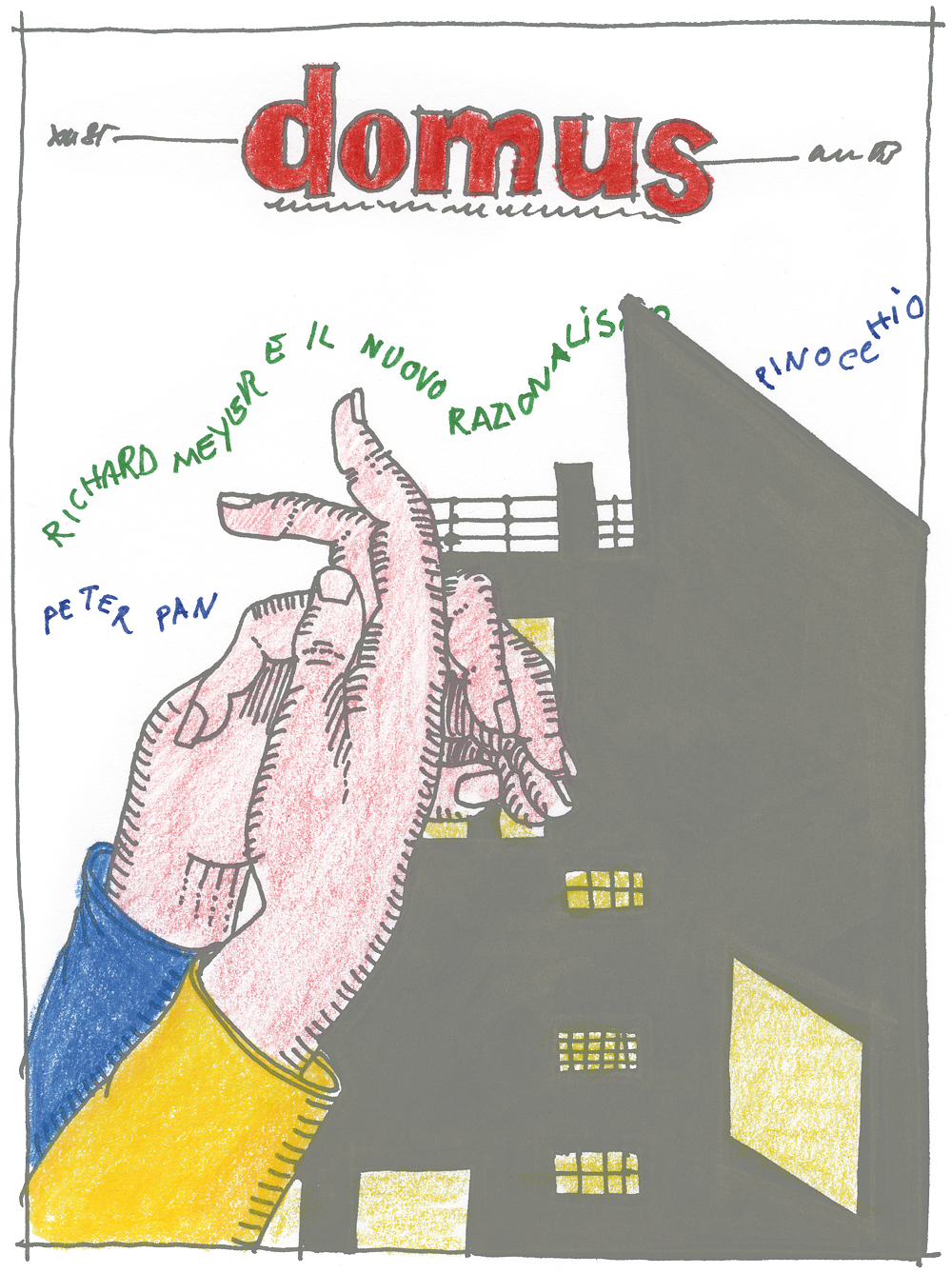 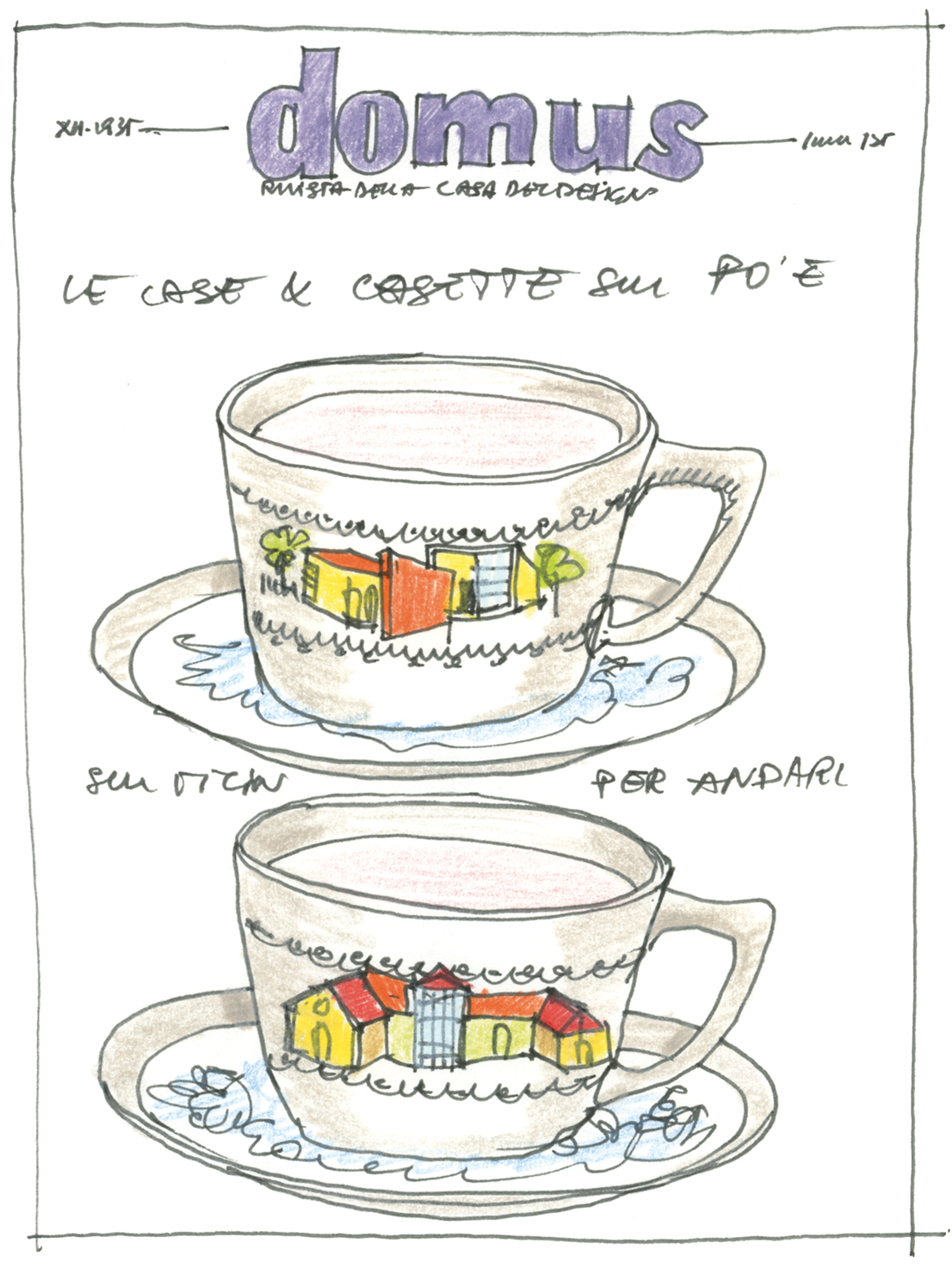 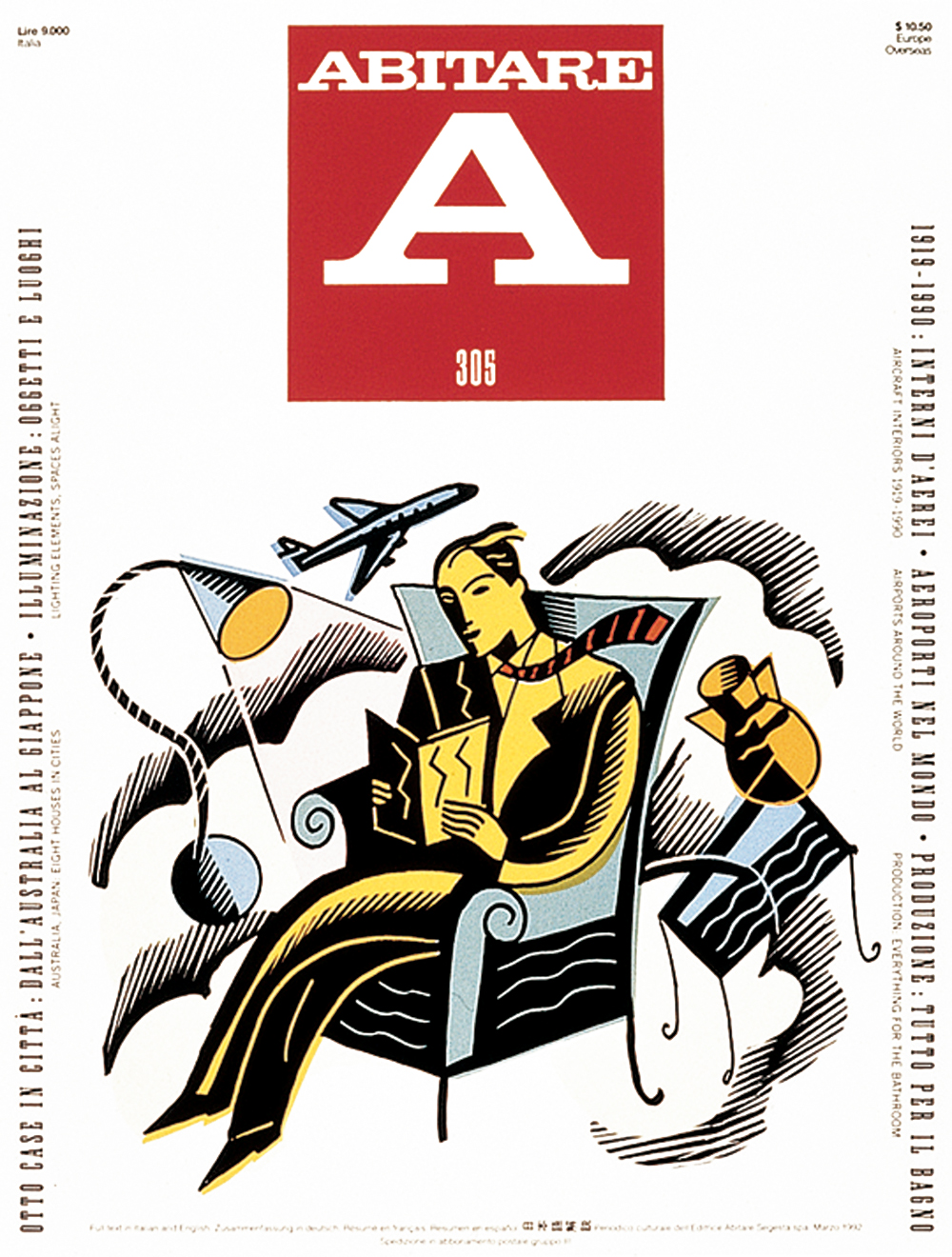 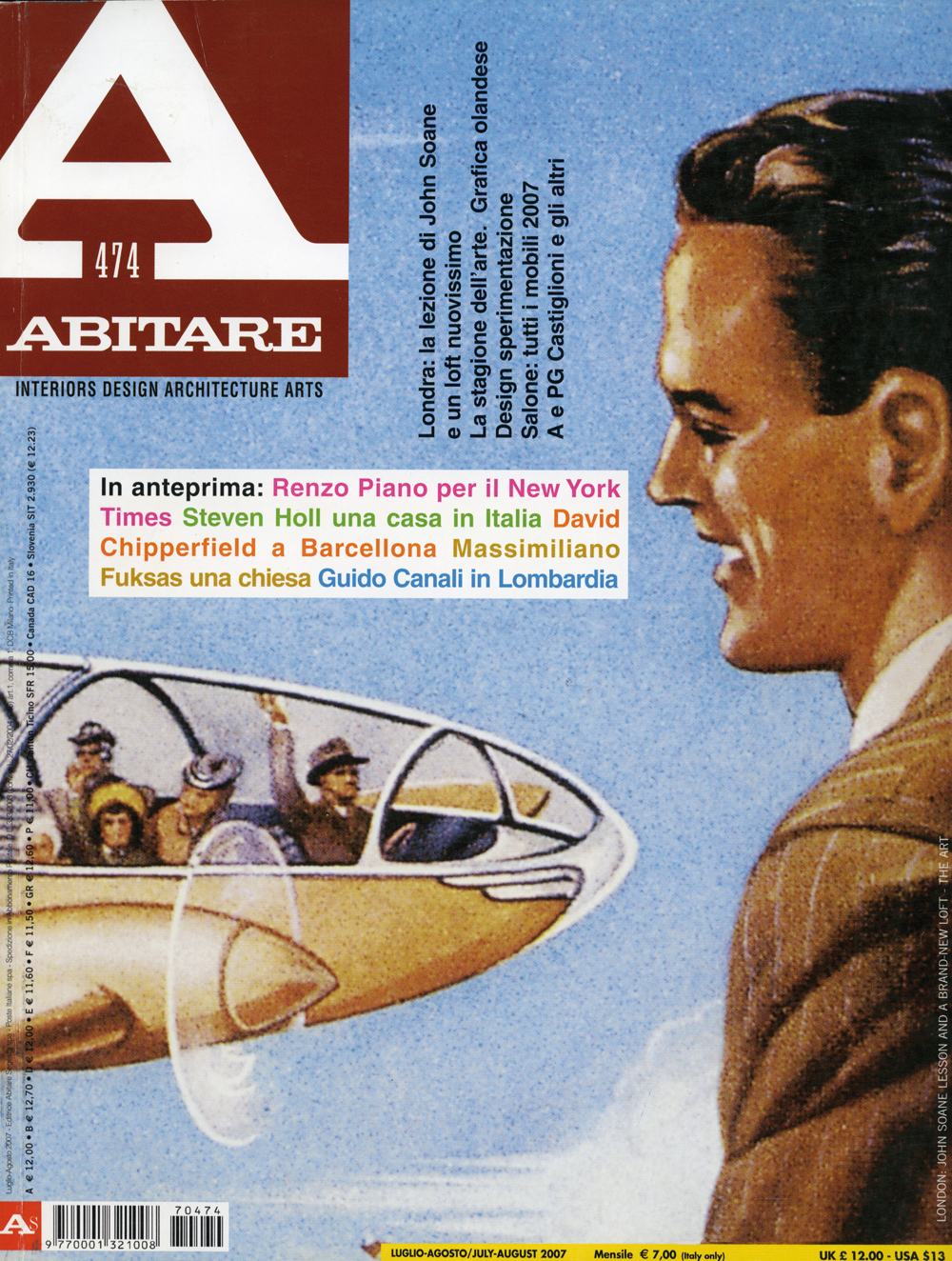 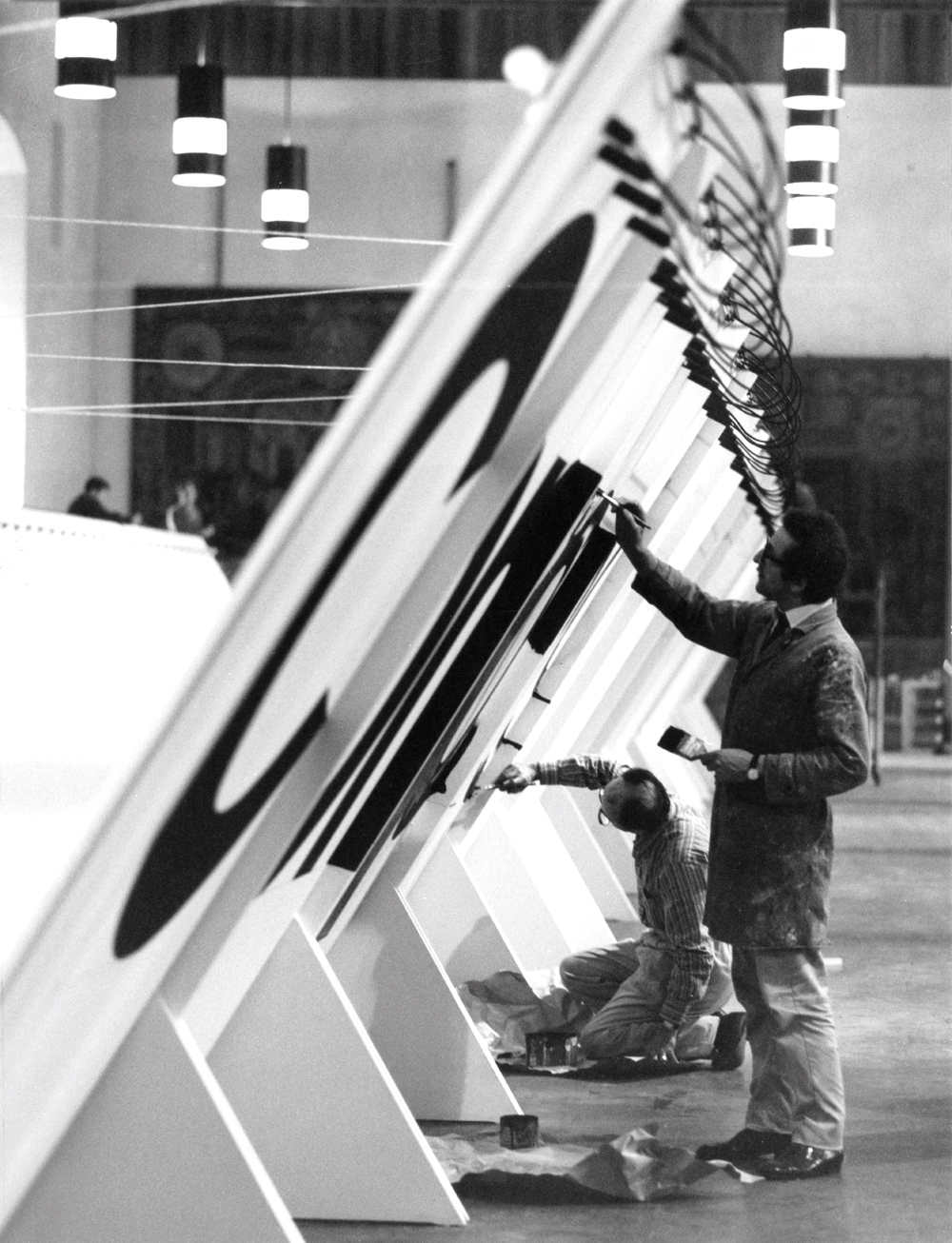 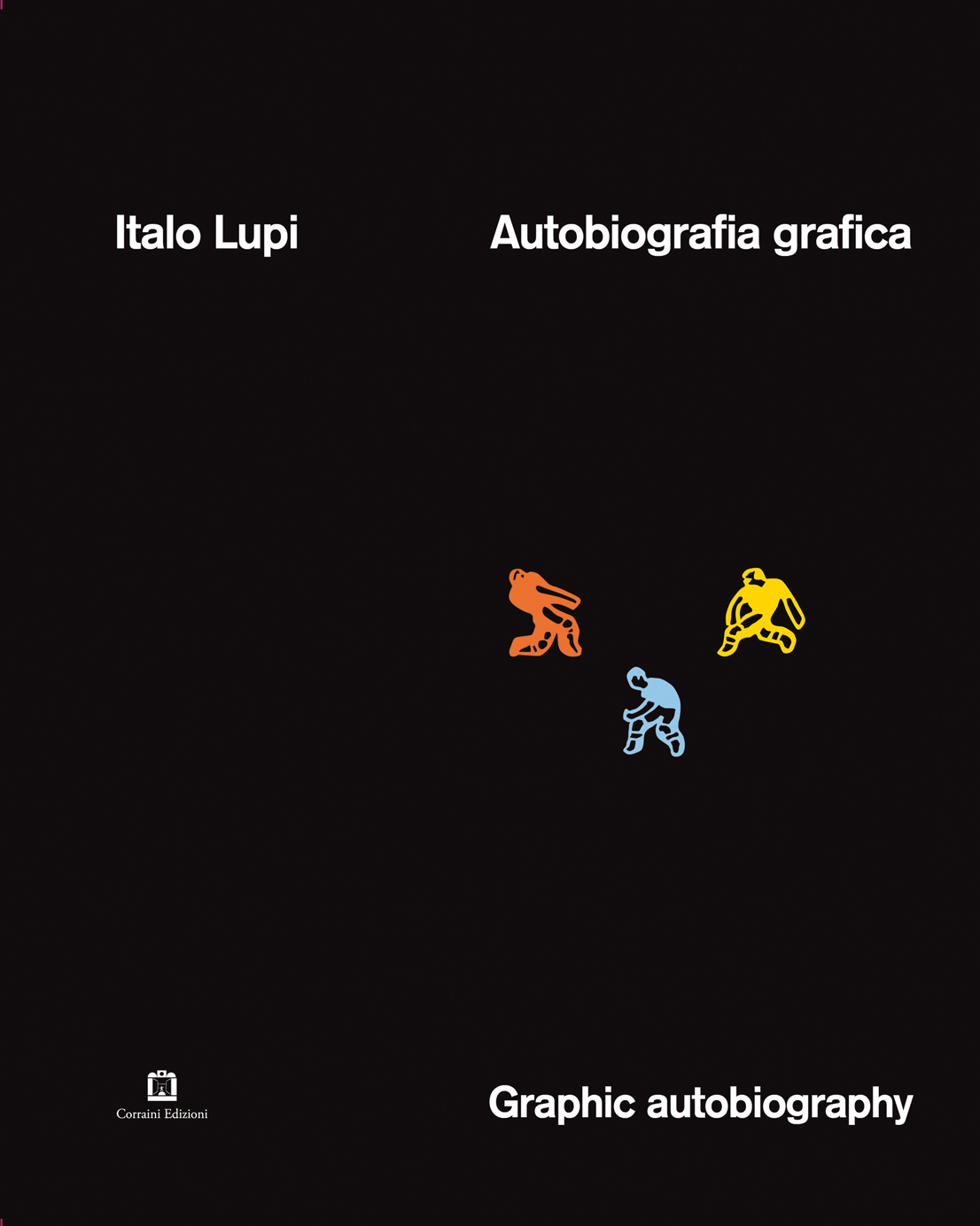