The new Fondazione Prada is bringing its first year of activity in Milan to a close with the exhibition Recto Verso, curated by the team the foundation calls its Thought Council: Shumon Basar, Elvira Dyangani Ose, Cédric Libert and Dieter Roelstraete. The protagonist is the back of the picture, usually visible only to insiders: while the Western tradition requires us to look at the recto, or front, of a work and ignore the verso, or back, the exhibition reveals the roles that the latter has played in the history of art over the last two centuries: from a record of transfers from one museum to another (Philippe Gronon, Verso n. 38, Nymphéas par Claude Monet [Back No. 38, Water Lilies by Claude Monet], 2009) to an intimate diary in which to jot down your thoughts every day (Michelangelo Pistoletto, A Book, the Literary Side of the Painting, 1970). And if a 17th-century painter like Louis-Léopold Boilly resorted to the technique of trompe-l’oeil to shift the attention from the image to the frame, the tendency to an unveiling and meta-representation of the medium of painting has returned in the work of contemporary artists like Gerard Byrne, Thomas Demand and Ian Wallace. Roy Lichtenstein (Stretcher Frame with Vertical Bar, 1968) came up with a pop version of the three-dimensional perspective of a frame, creating a short-circuit between front and back, while Alberto Burri (Plastic, 1962, and Plastic 8, 1963) brought the two planes even closer together, bringing about a real fusion. The trace left by the artist on the back of the picture is variable in its intentionality. In a challenge to the Venice Biennale of 1968, Gastone Novelli hung one of his paintings (Fight, Failure, New Fight, 1968) the wrong way round, while Giulio Paolini’s canvases (La Decima Musa [The Tenth Muse], 1966) required their backs to be visible to give substance to the work. As the Thought Council writes in the introduction, the exhibition is able to “turn a simple gesture into a rich historical examination of truth, illusion and ways of seeing.” 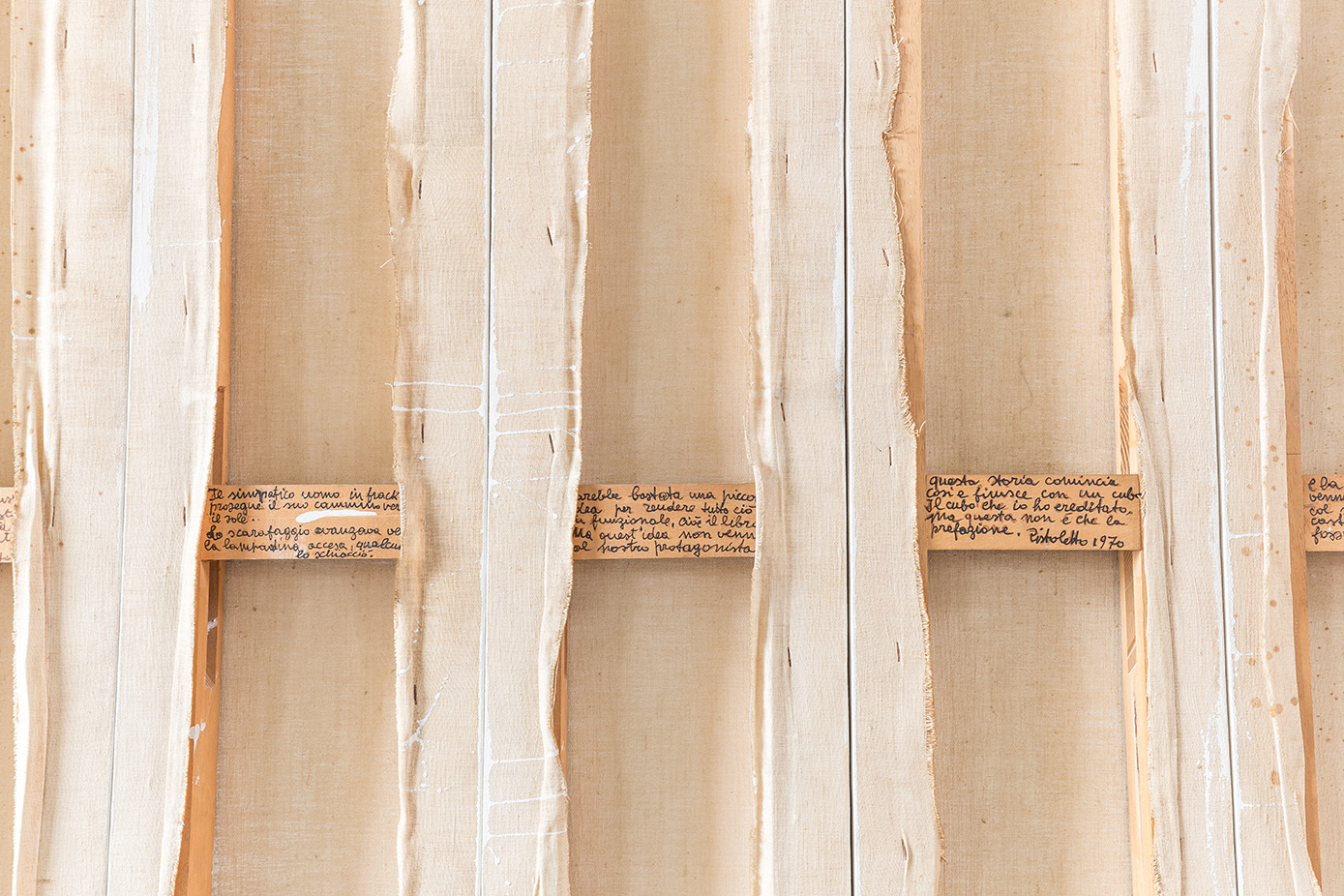 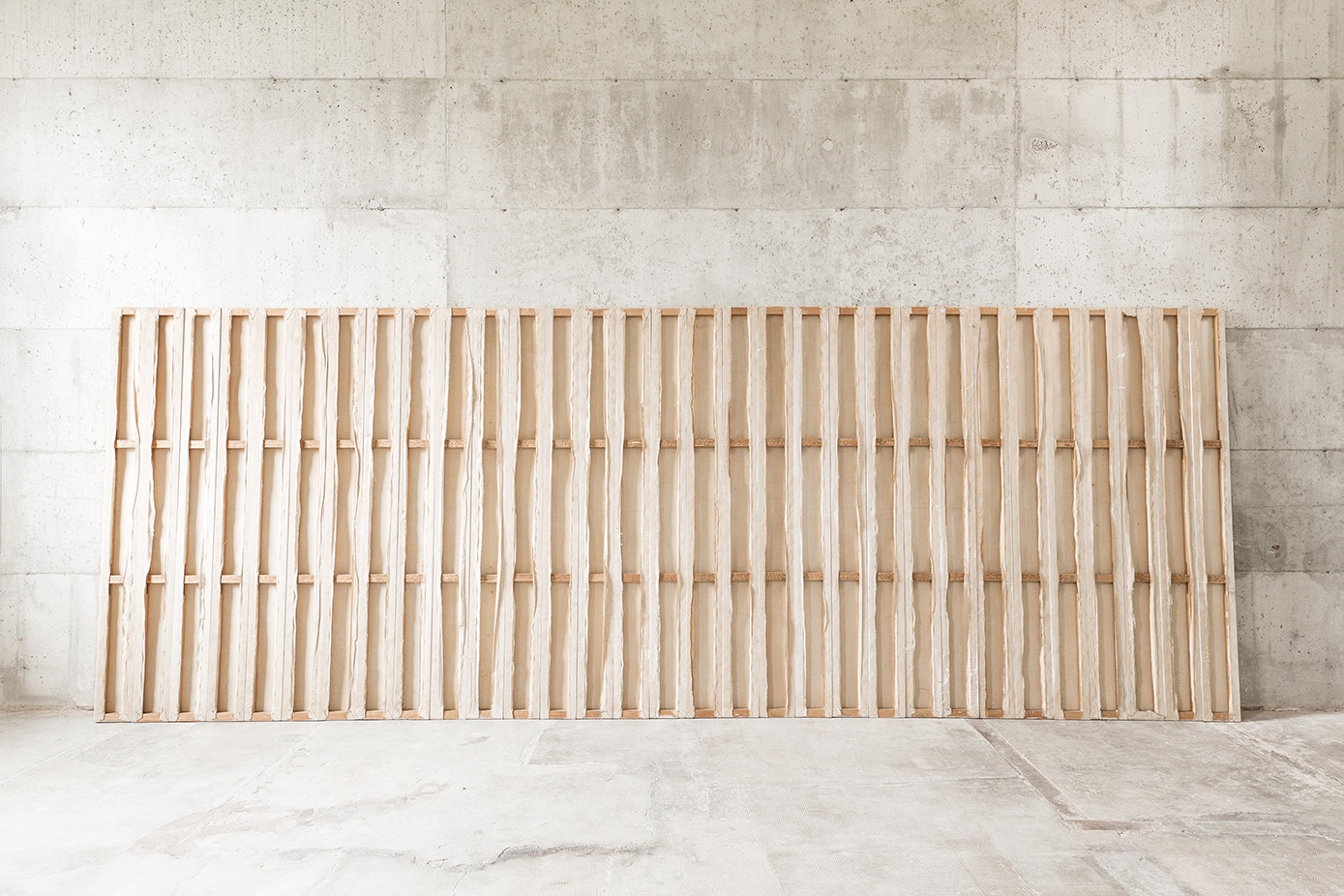 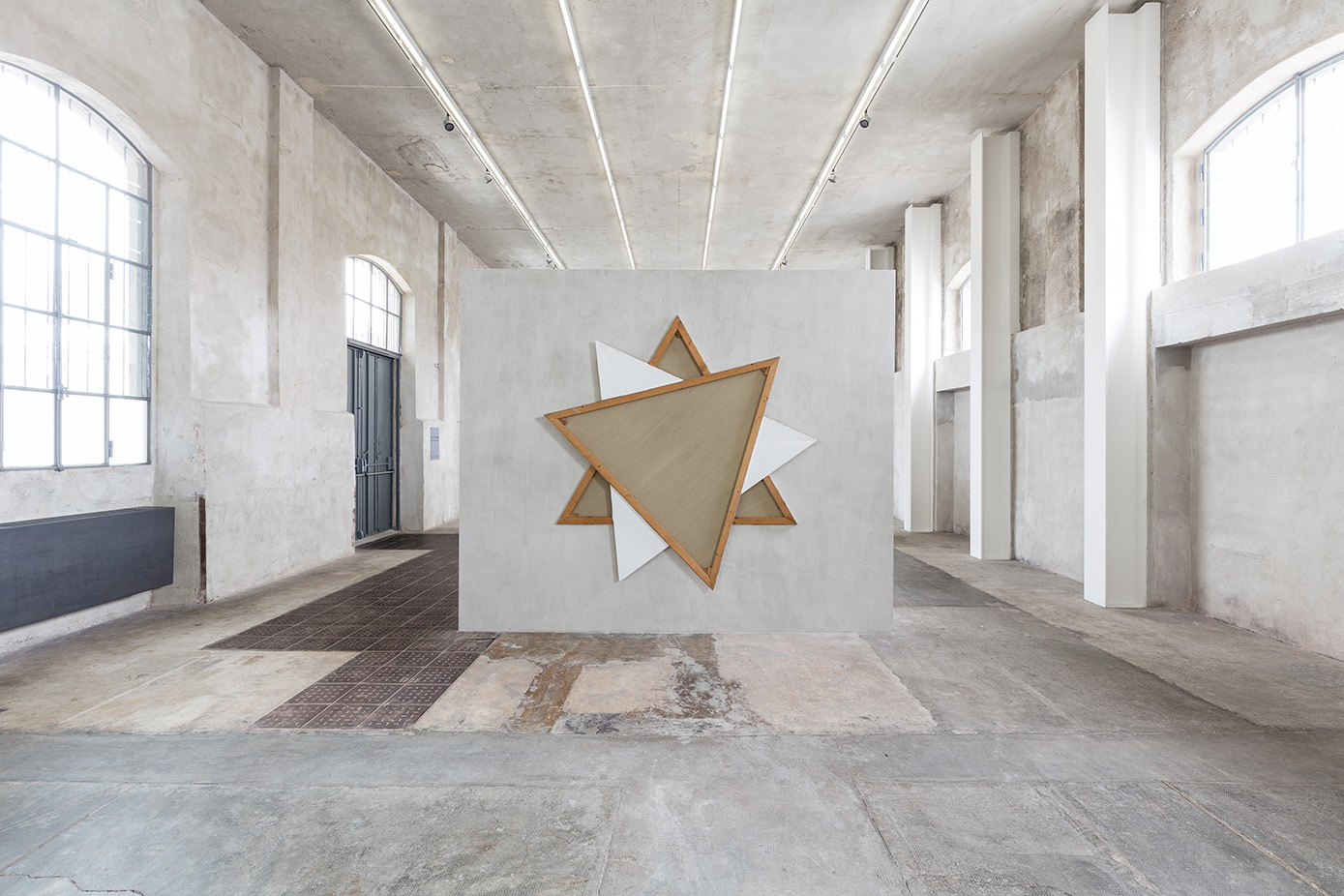 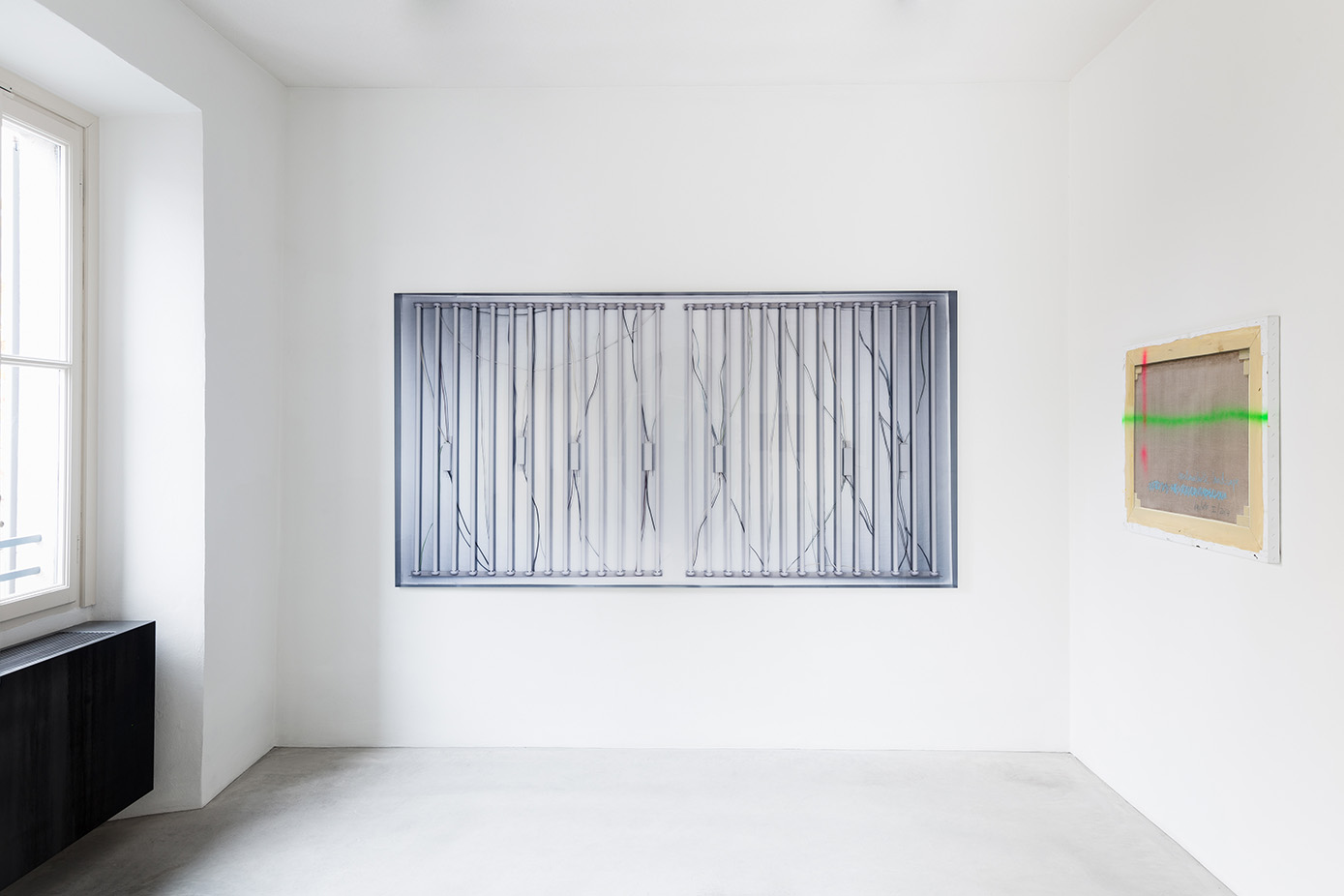 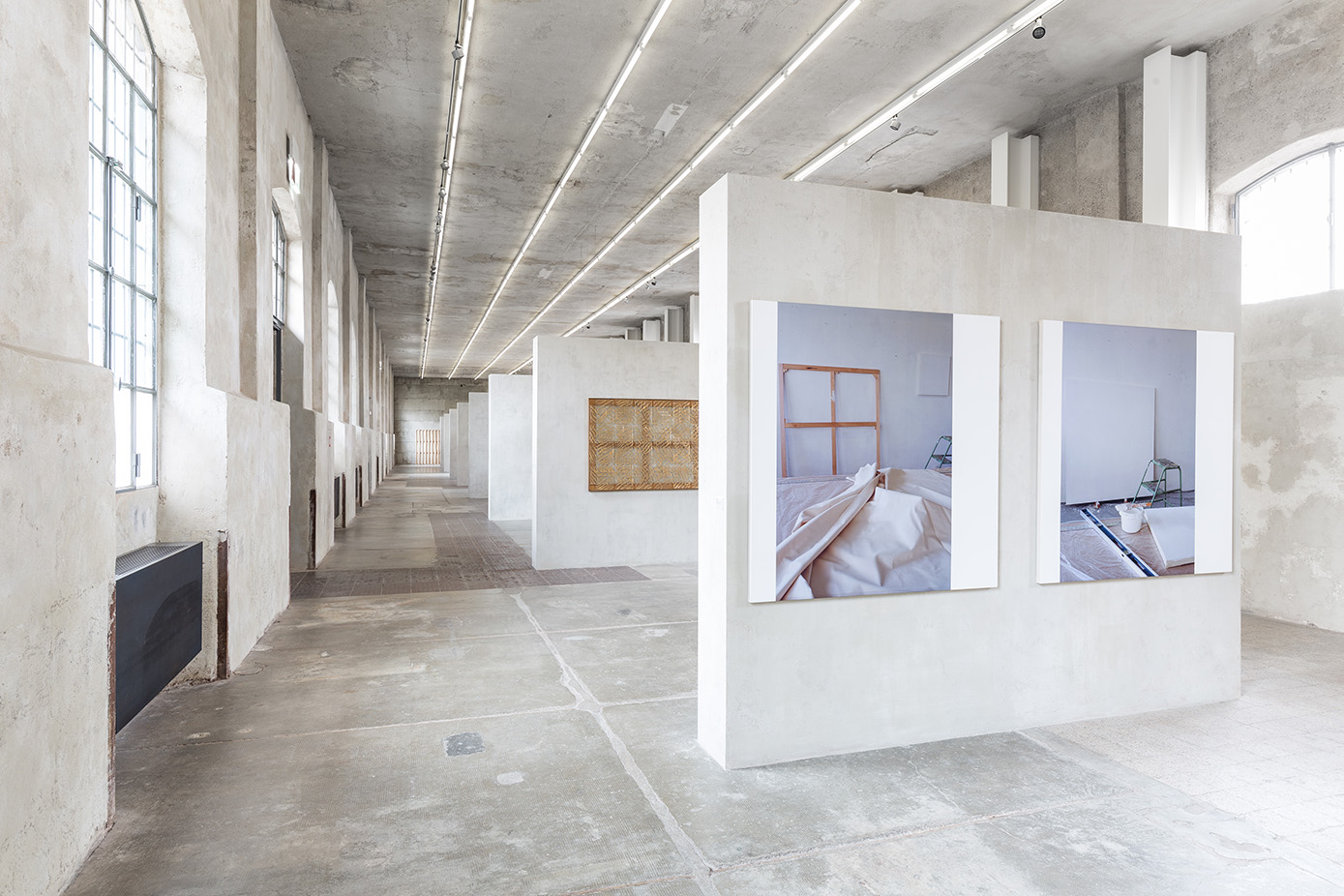 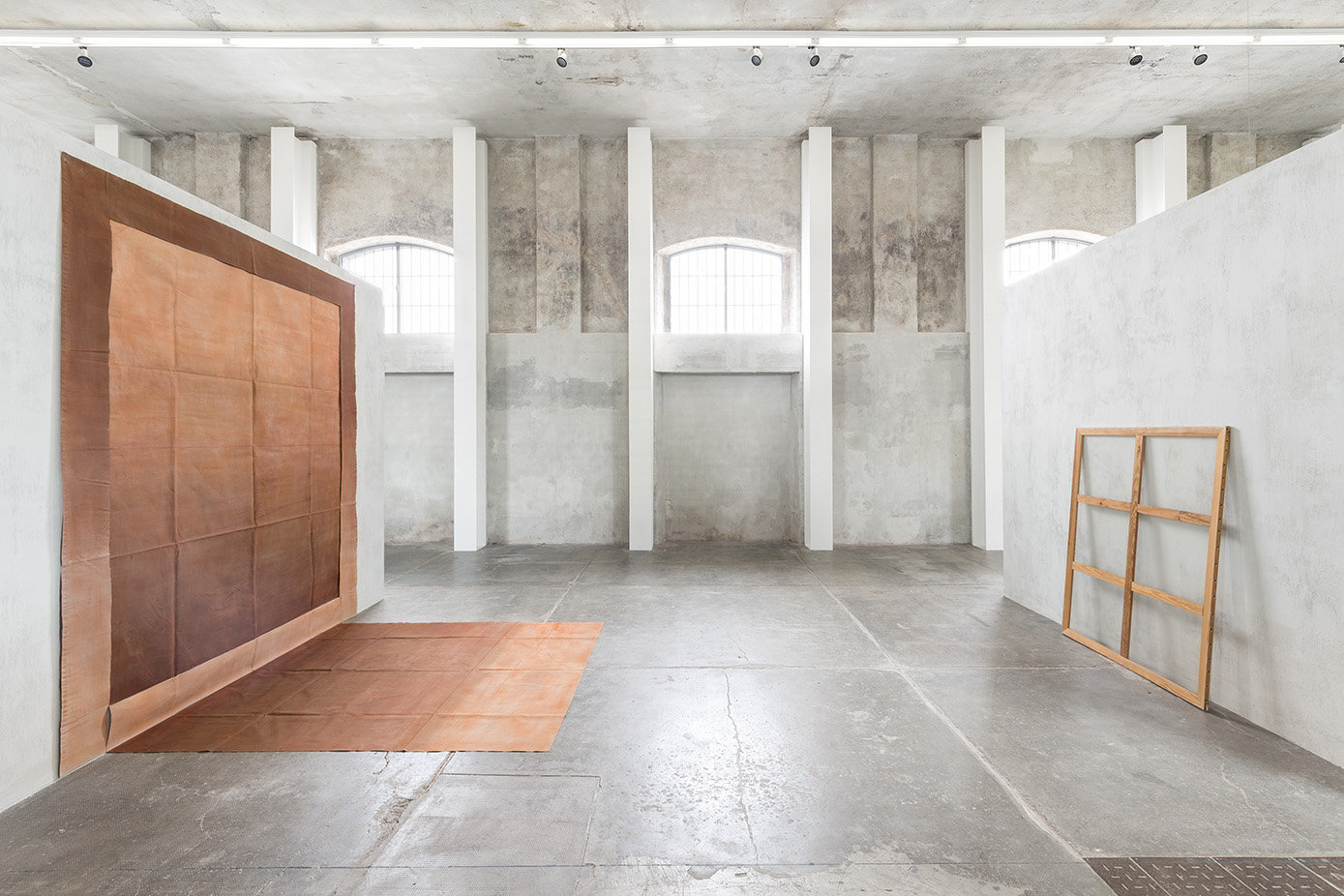 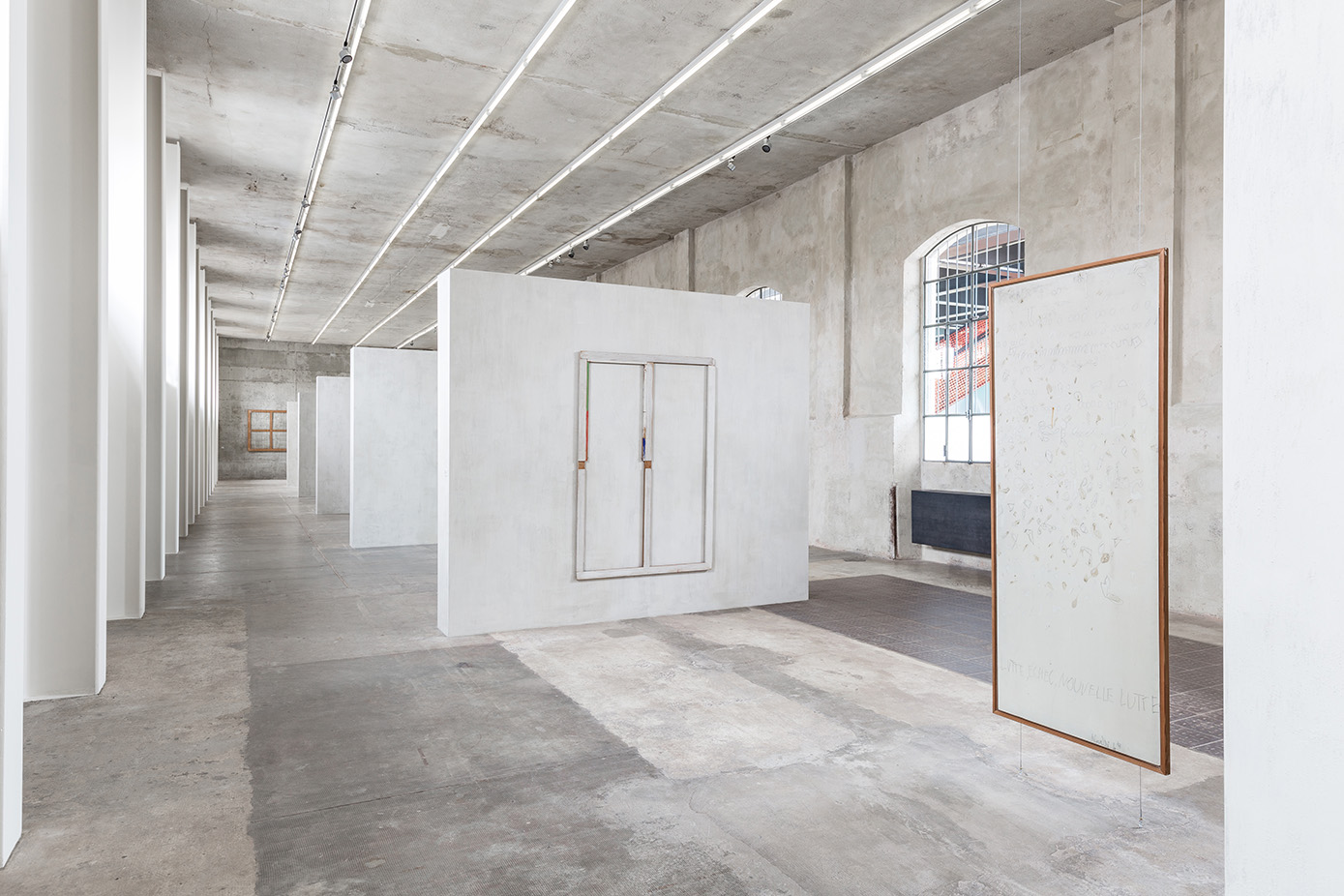 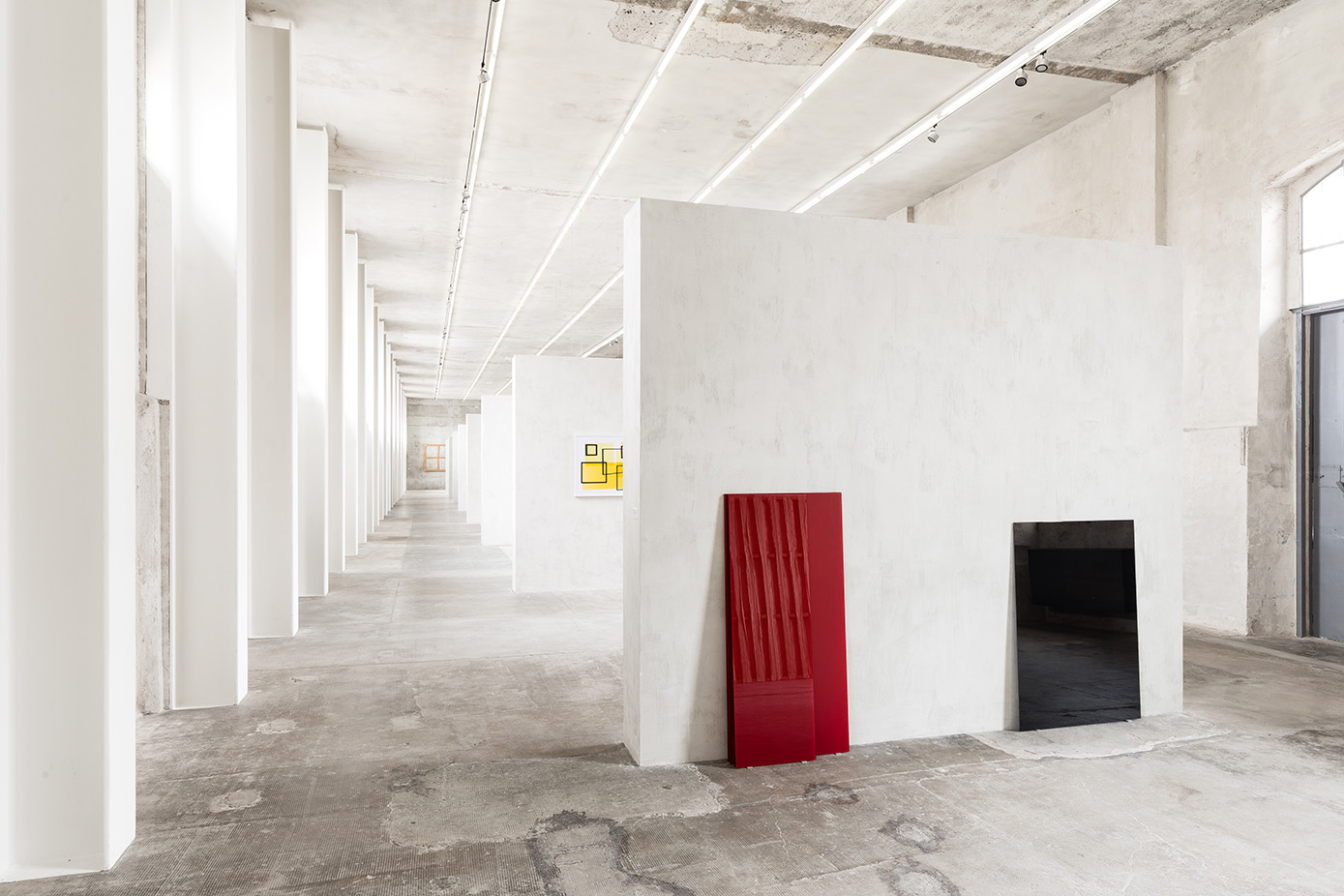 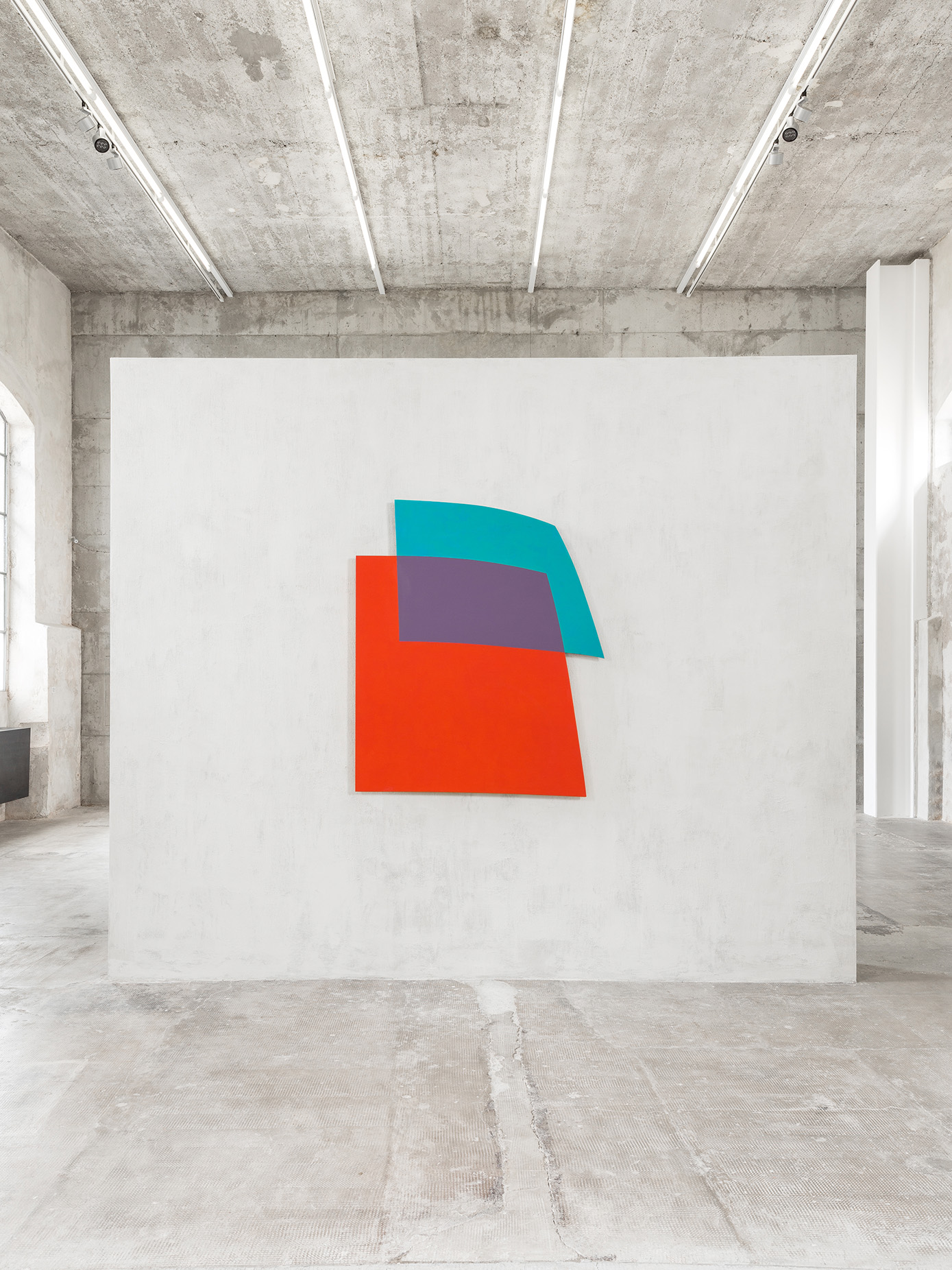 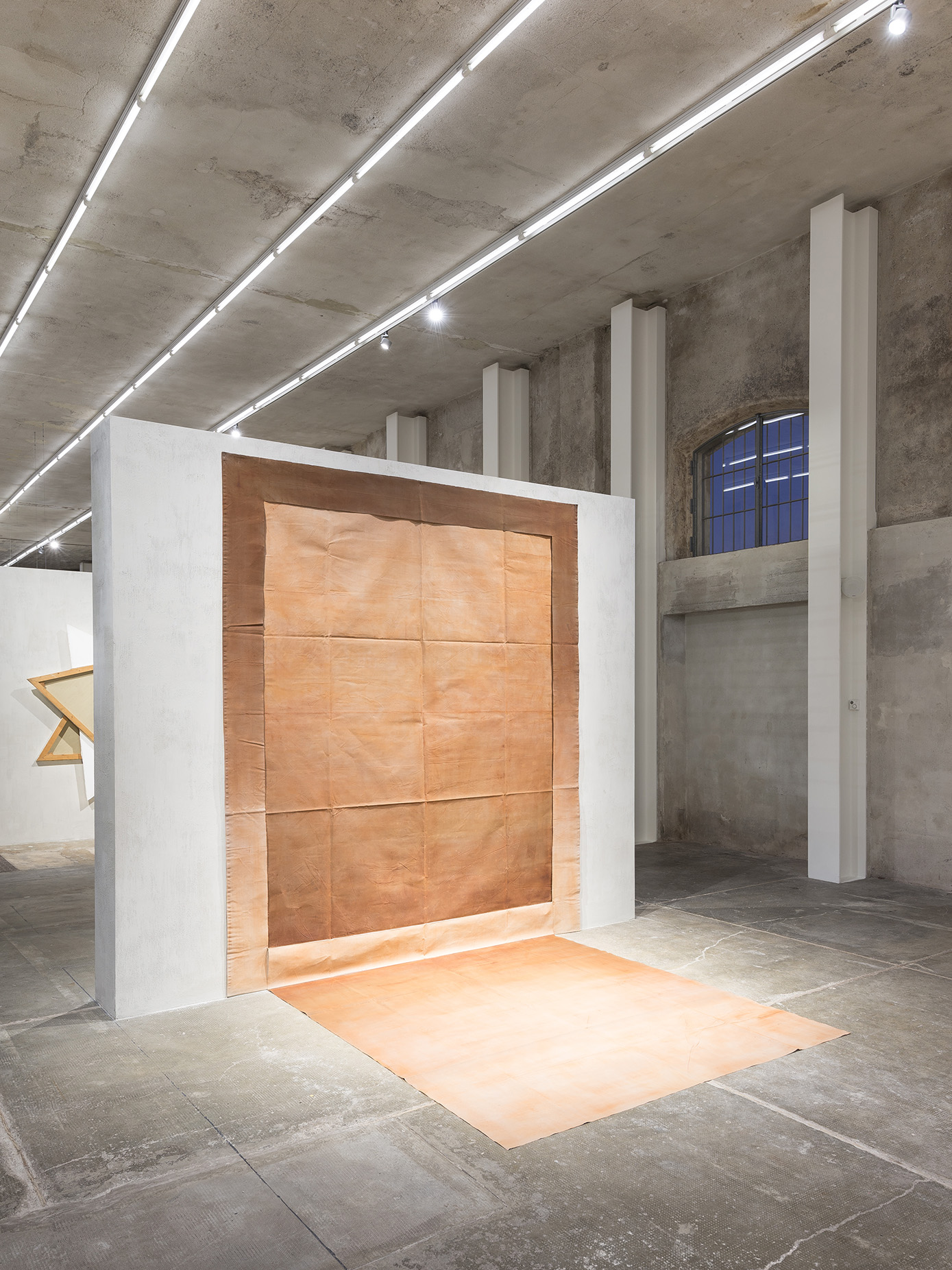 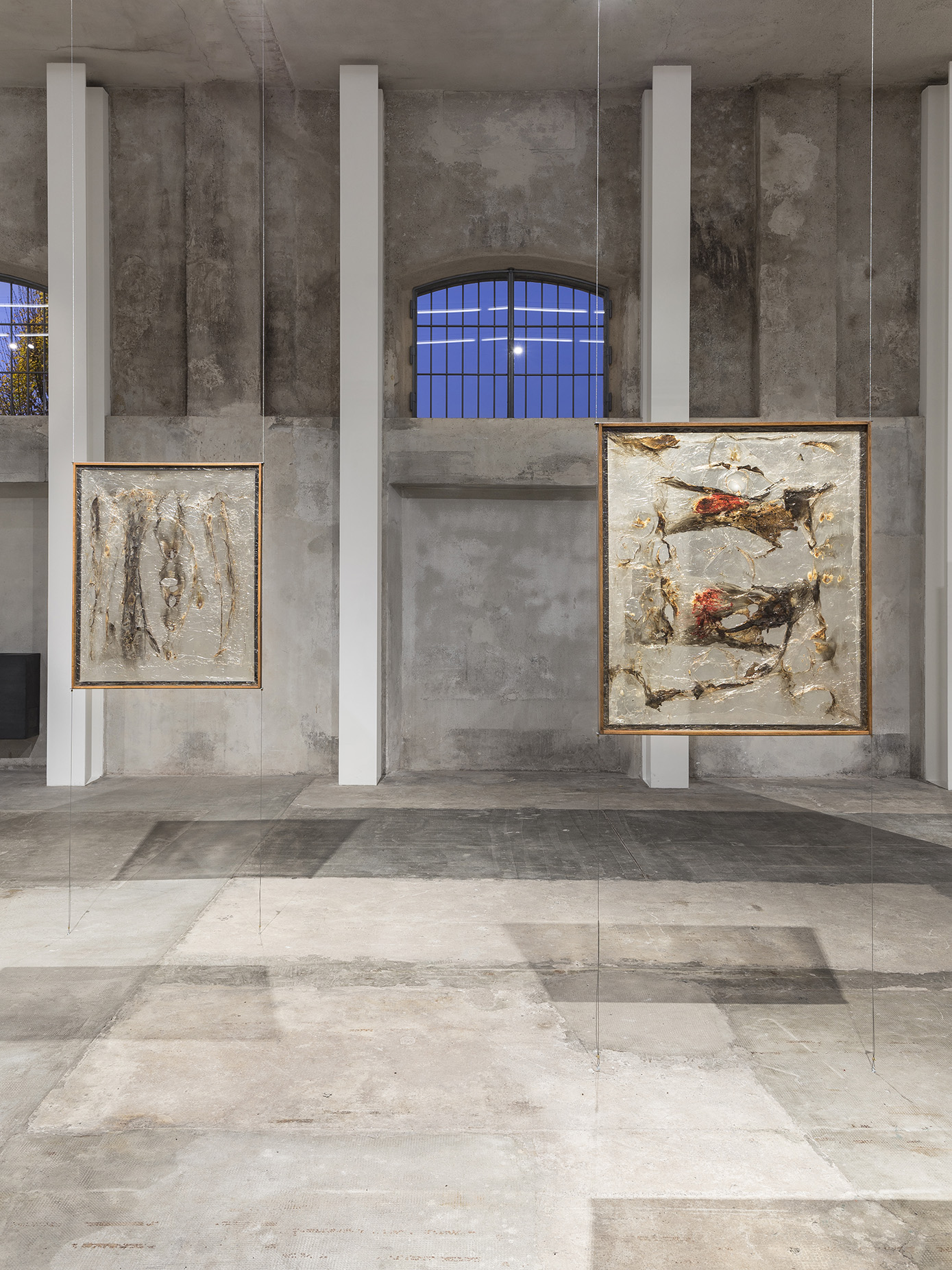