There are many reasons for the rejection of an urban-planning scheme: the radical nature of its vision, excessive cost, political shortsightedness. This is what Never Built Los Angeles is all about: retracing the history of utopian architectural ideas that have remained on the shelf and putting them to the test of time. What would these projects have looked like today if they had been realized? Would they be outdated? Or would they represent the pride of the American metropolis? To answer these questions, the editors of the volume, Sam Lubell and Greg Goldin, have sifted through the last hundred years of the city of Los Angeles’s archives in order to offer us a panoramic picture with a high level of experimentation: futuristic airports, entire neighborhoods blended into nature, immense libraries resembling ancient cities of knowledge, skyscrapers with hanging gardens, monorail transport systems suspended in the air. A gallery of “top-drawer losers,” from Frank Lloyd Wright to Rem Koolhaas’s firm OMA. Published by Metropolis Books. 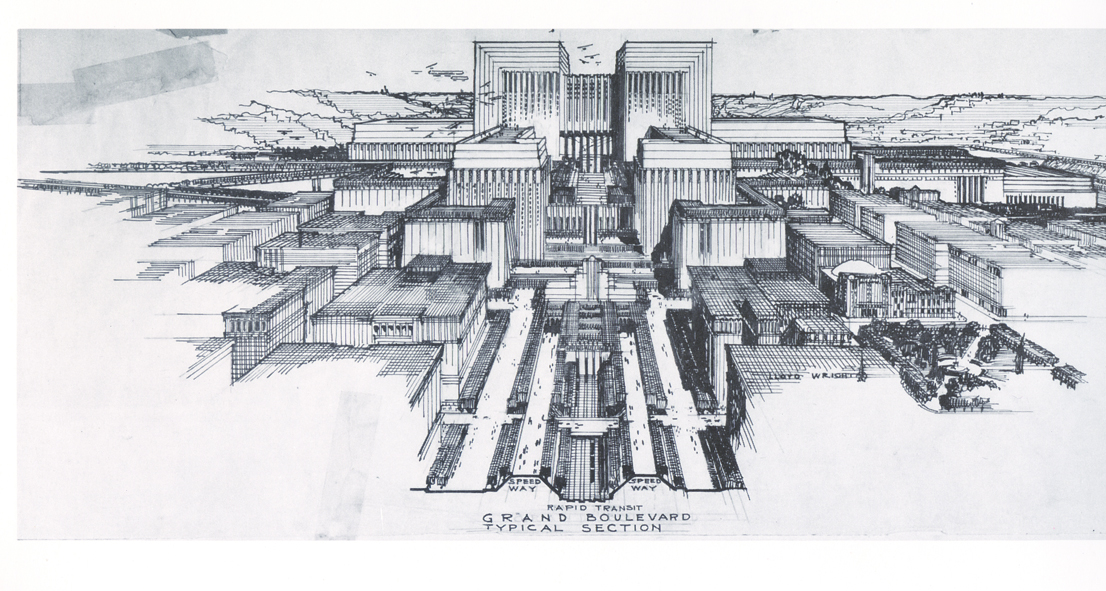 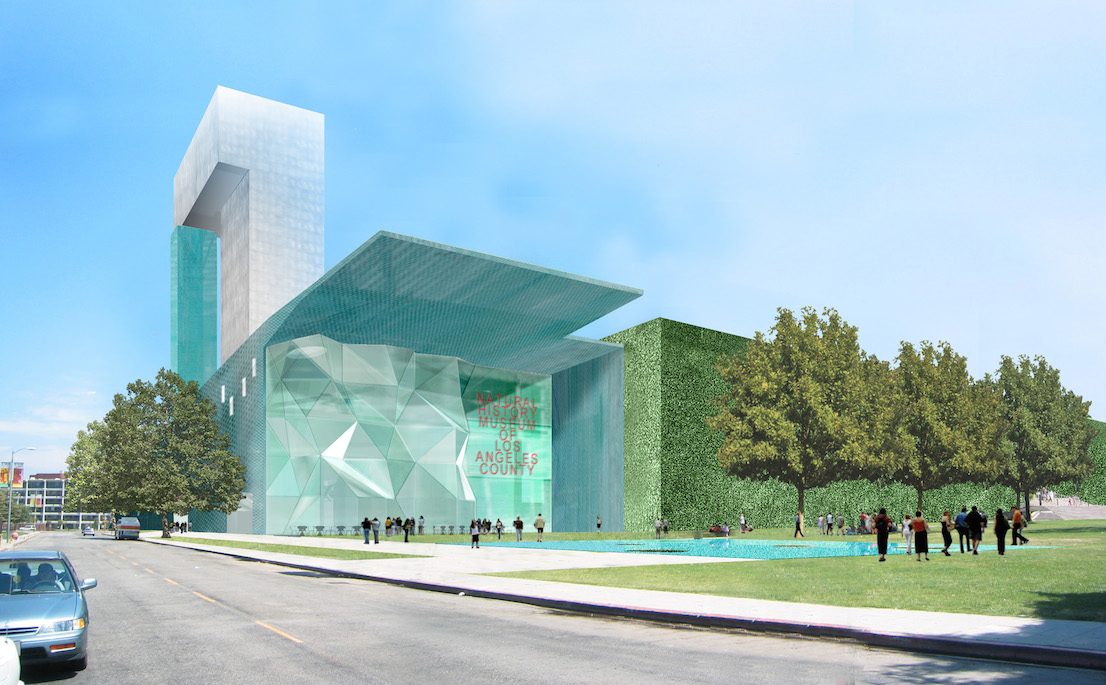 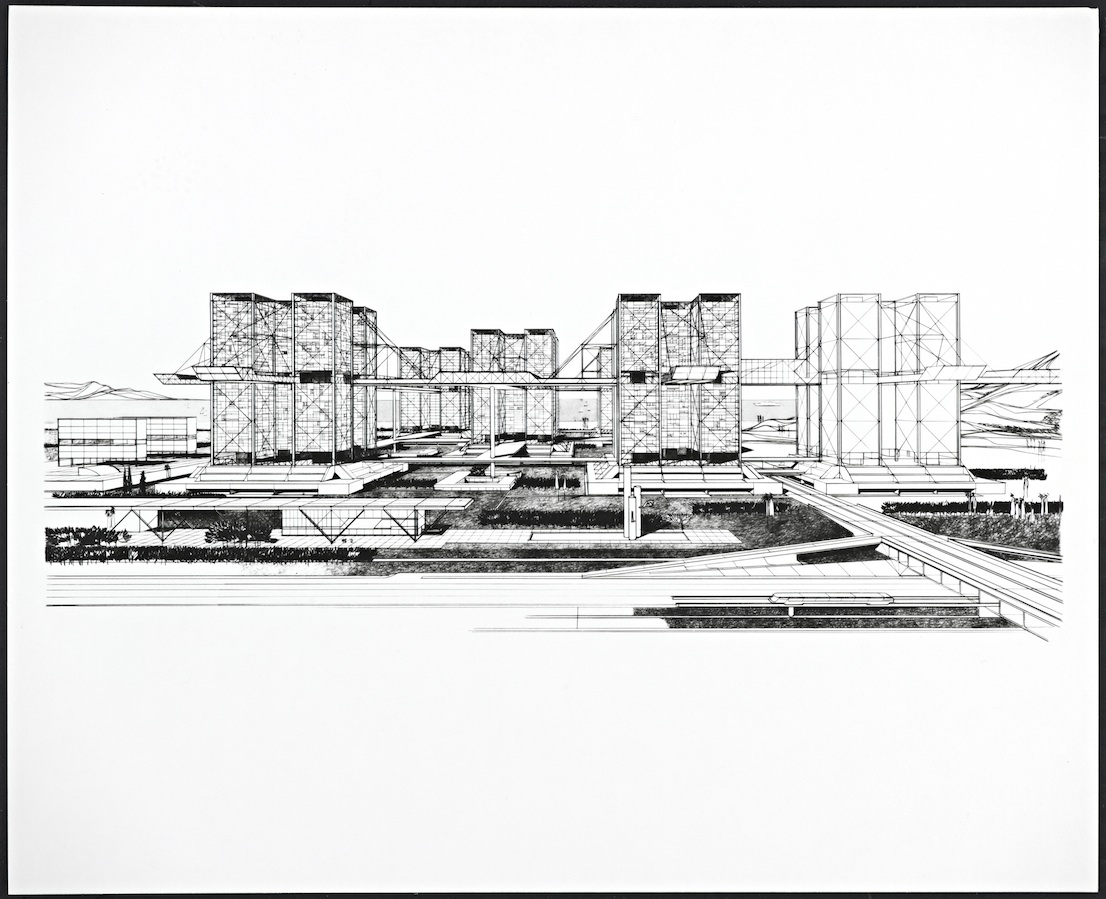 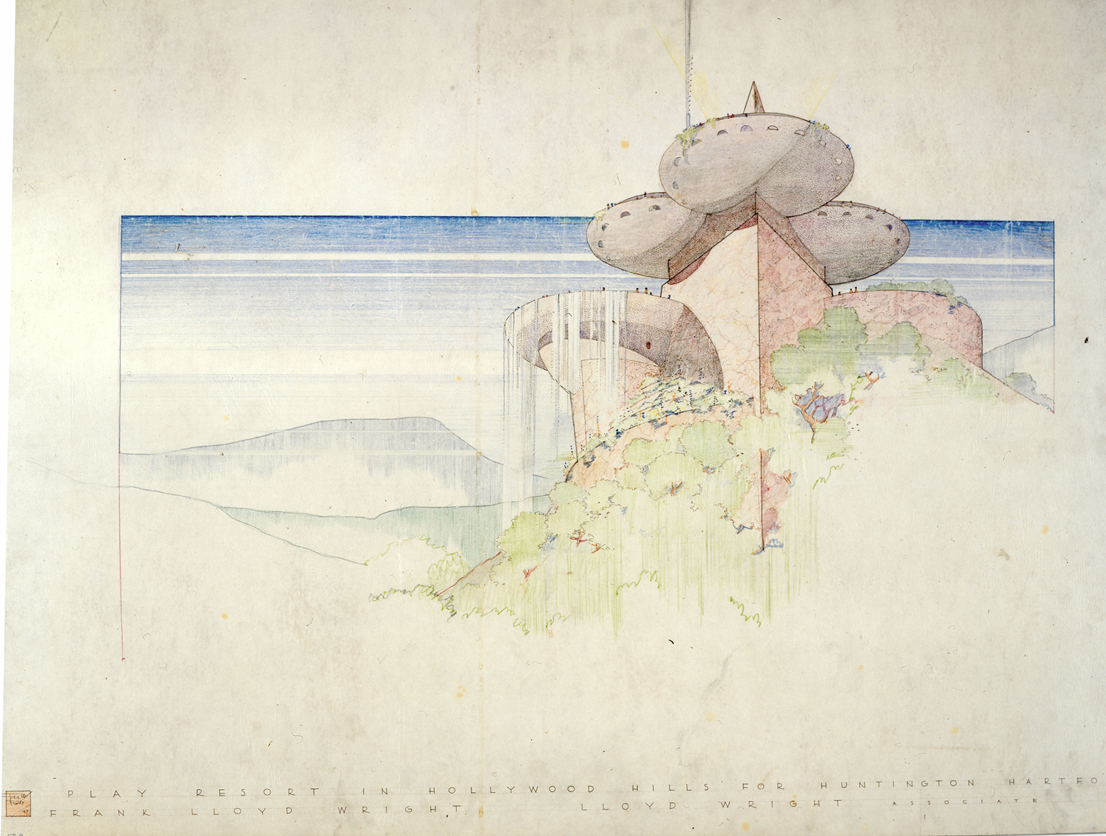 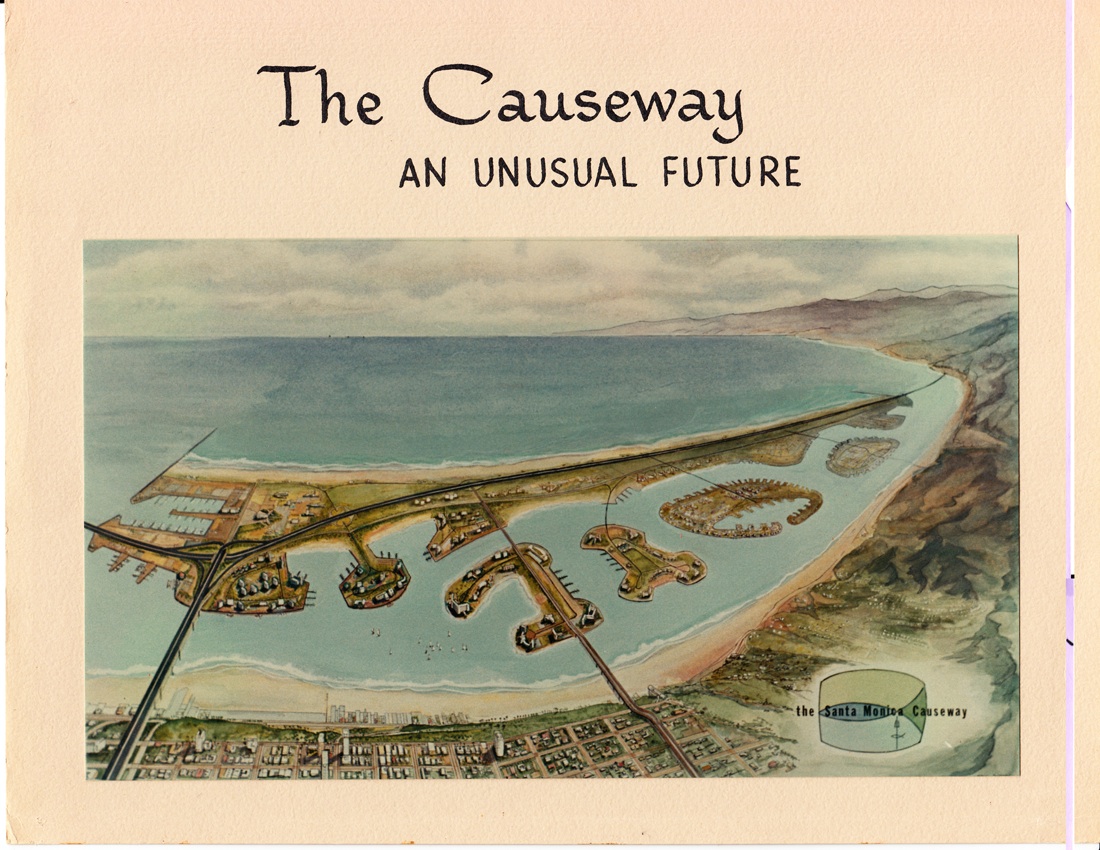 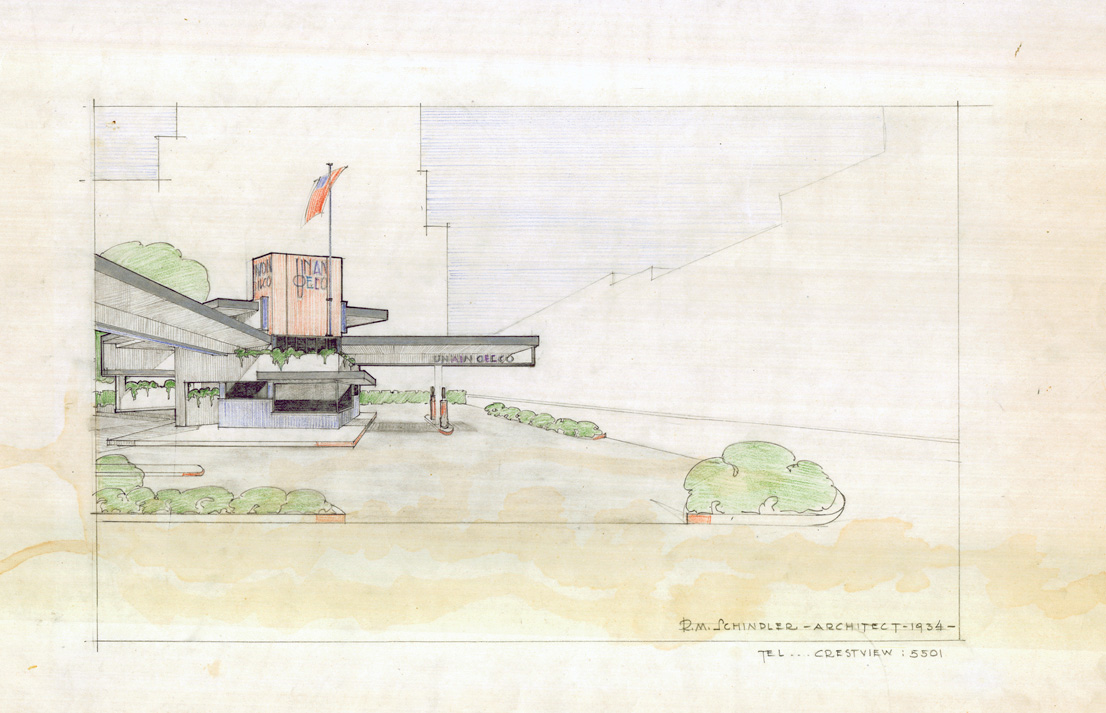 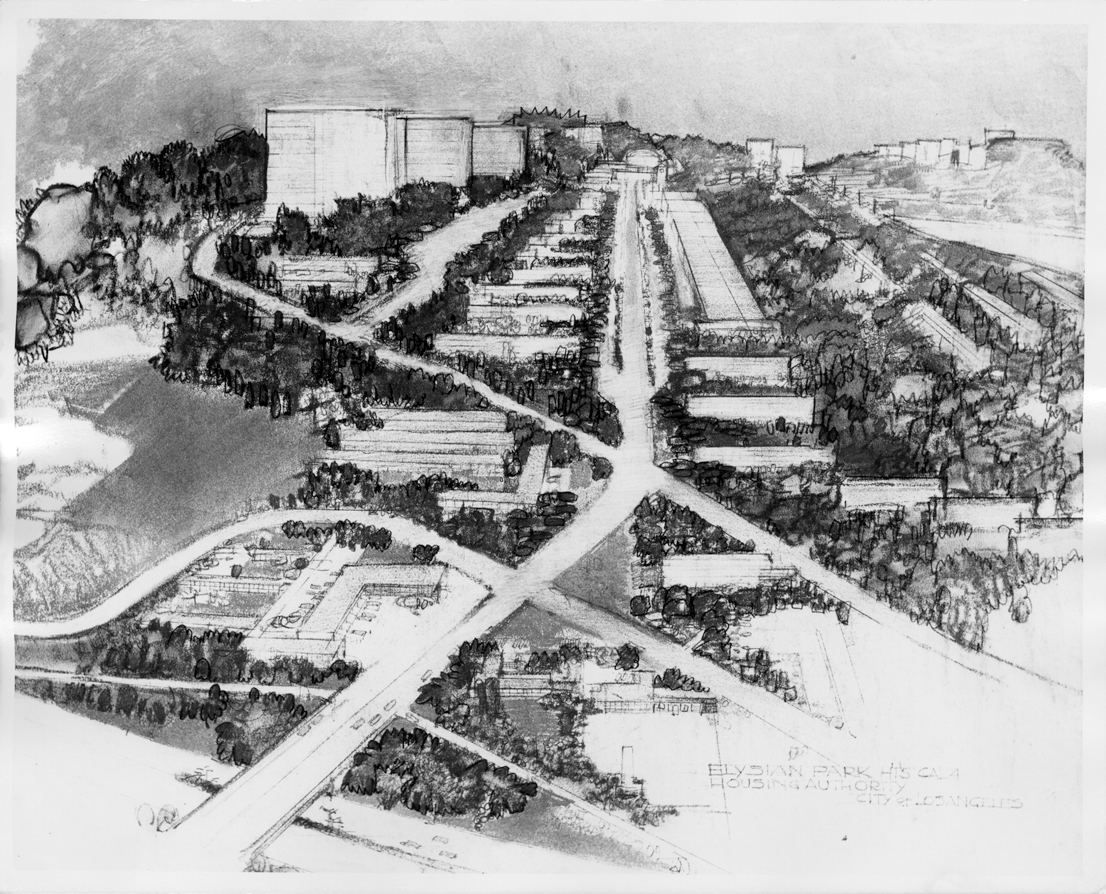 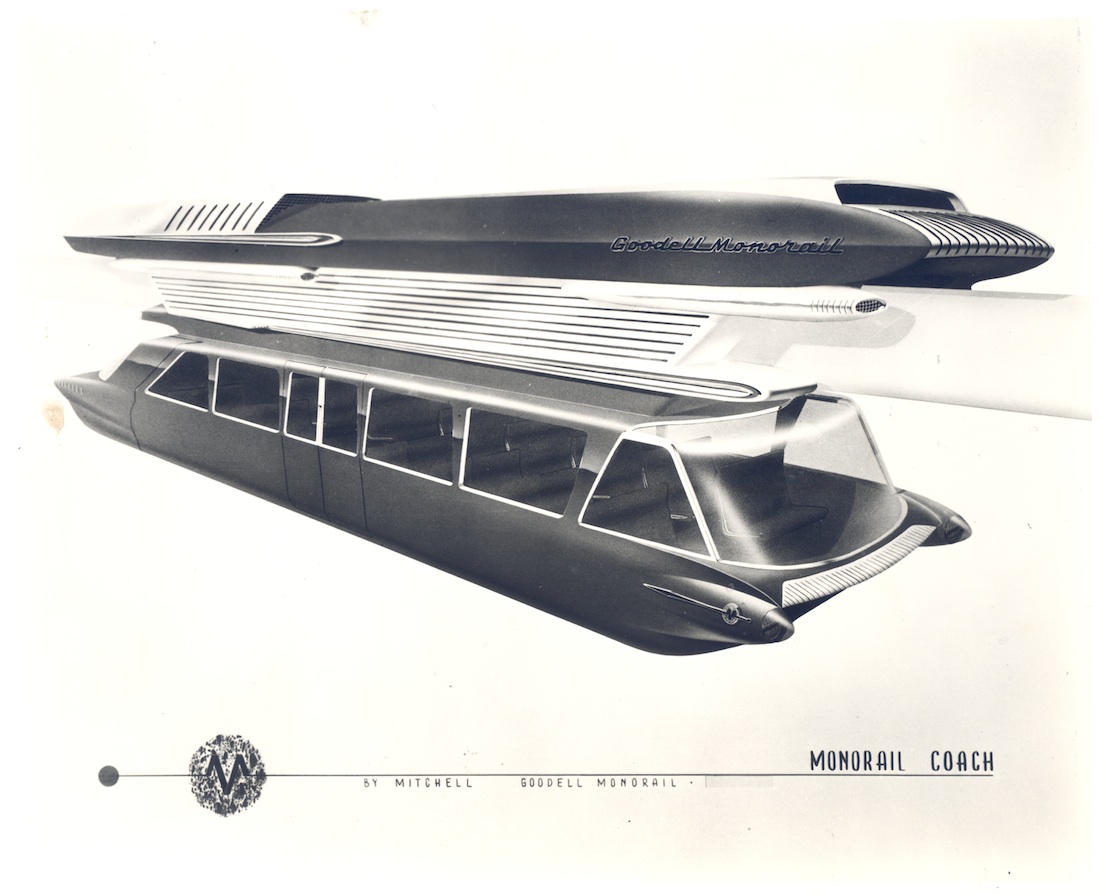 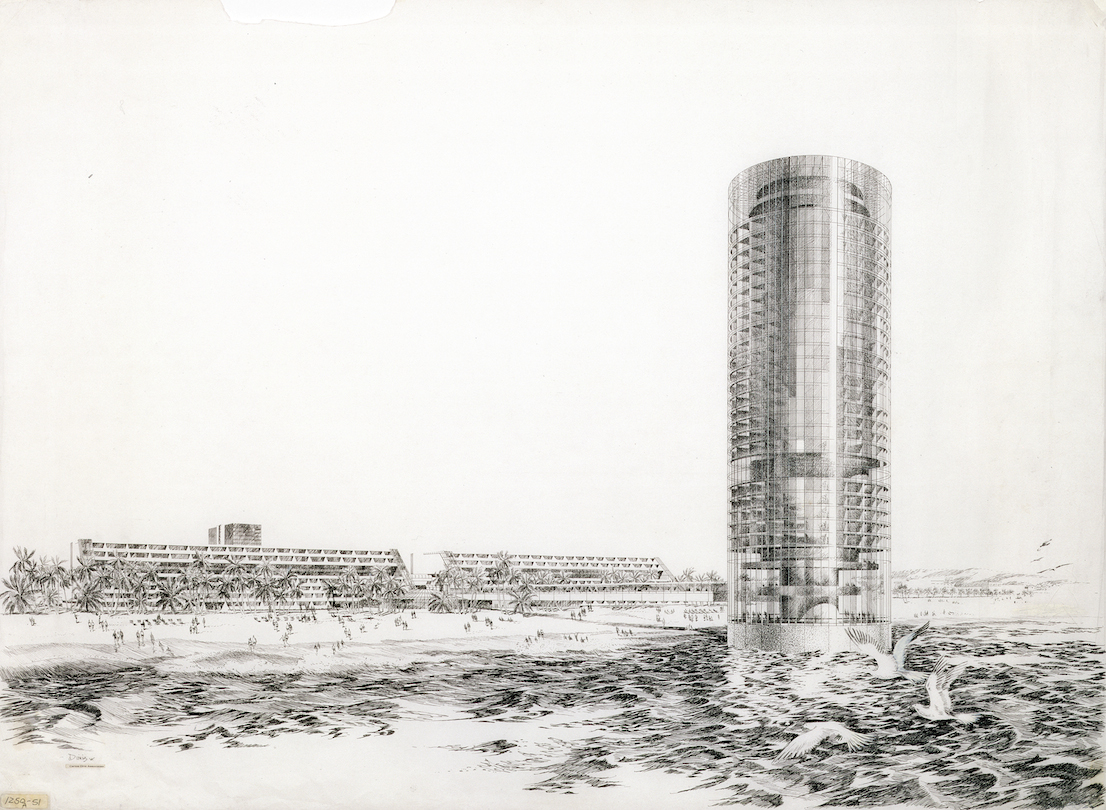 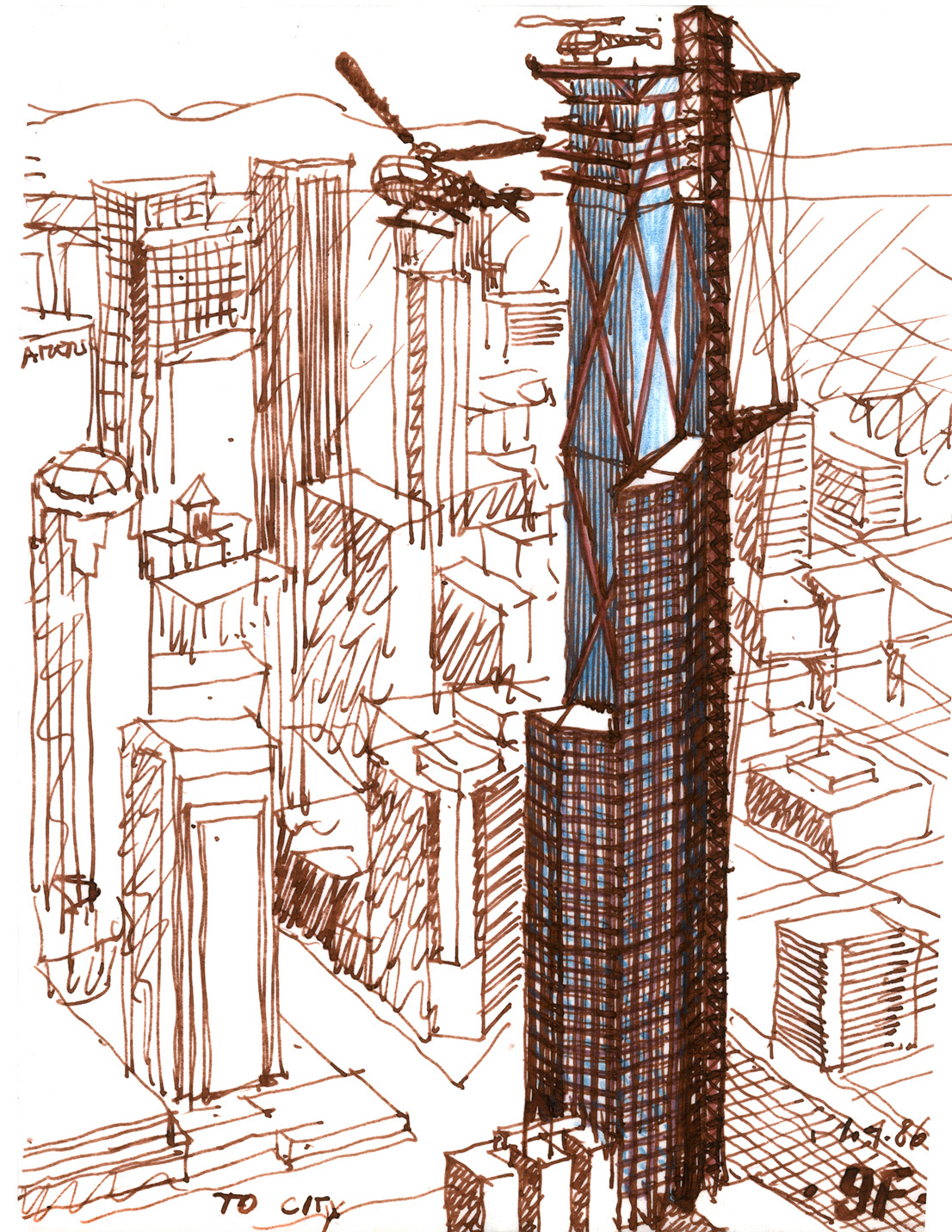 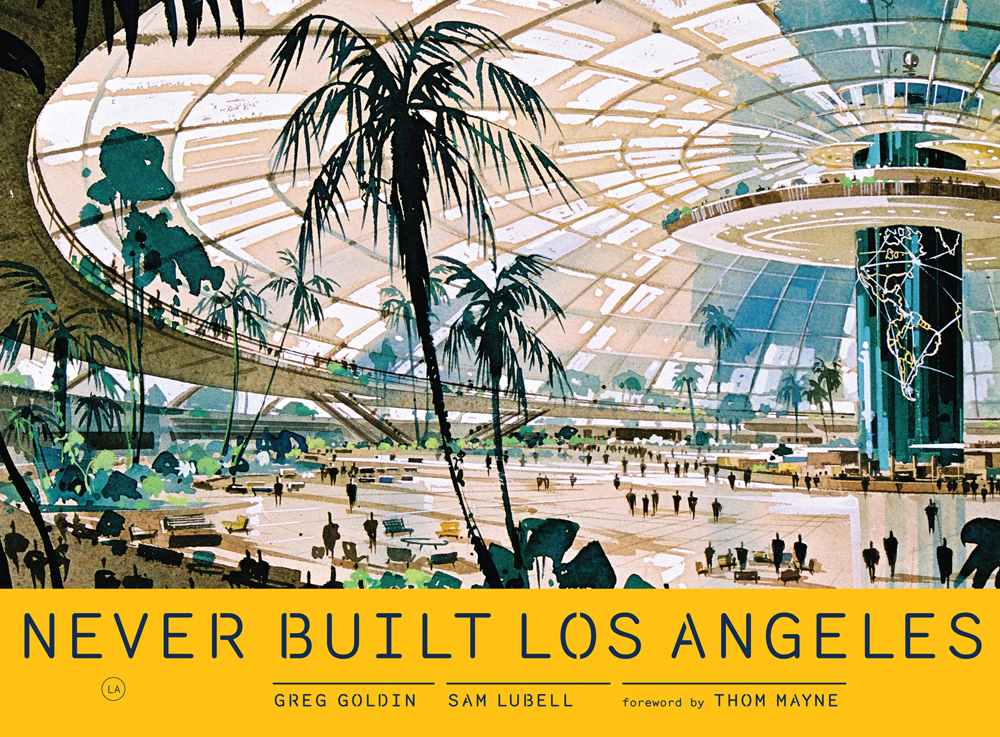