The BMW M2 Coupé is capable of turning, in a flash, the most boring of journeys into an irresistible amusement ride. It is in the view of many the definitive M. Compact, pure dynamite. It is hard to find another product of the BMW sports division that is so easy to handle and fun to drive. Whether on the straight, in curve or on the drift. Three distinct and separate occasions for the same number of aces in the hole. In the first case, the 3-liter inline 6-cylinder TwinPower Turbo 370 horsepower engine takes the modern heir of the BMW 2002 Turbo from zero to 100 km/h in 4.5 seconds and to a maximum speed of 270 km/h in a smooth and constant progression. When the road starts to wind, what enchants you are the car’s agility in tight turns, the precision of the steering and the 7-speed dual-clutch transmission, the dynamic coherence and the impeccable balance of the chassis. But the most rewarding aspect of this small coupé of classic lines is the ease with which it is able to push itself to the limit without ever going over it. Once the traction control has been deactivated – something only sensible to do under race track conditions – the M2 Coupé becomes a champion of drifting and a source of self-esteem for the driver thanks to the happy combination of front engine, rear-wheel drive and perfect weight distribution. Being able to maintain “drift” at high and low speeds, on tight bends and on long and fast ones like the Mare at the ISAM circuit, where the test drive was made, means that it earns full marks as far as handling is concerned. In the meantime, in contrast to many compact racers, the M2 succeeds in being precise and nimbly reactive without resorting to too rigid a trim or to extremisms in the adjustment of shock absorbers and suspension. So journeys are never a torment and driving in the city becomes a possible option, while the spaces, visibility and comfort of the interior add points to a score that is already ten out of ten for the technique and sportiness of the driving experience. 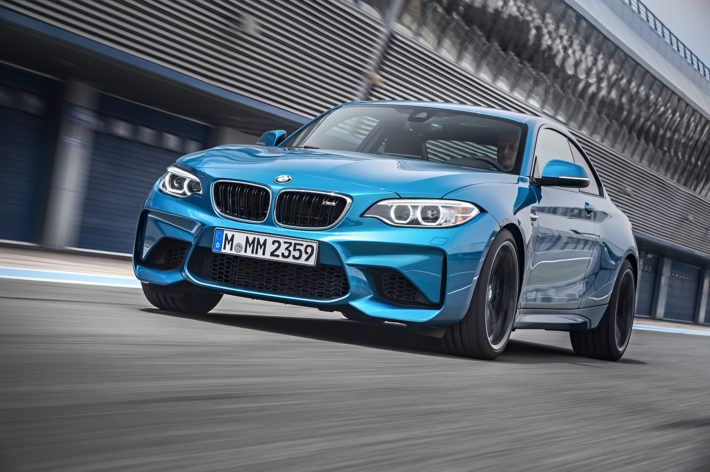 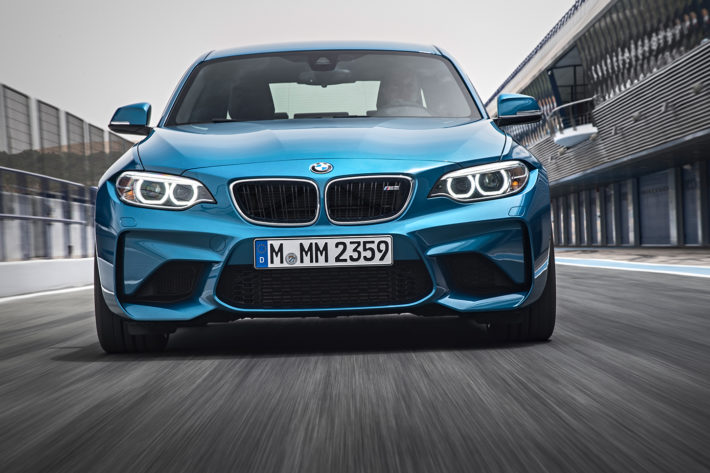 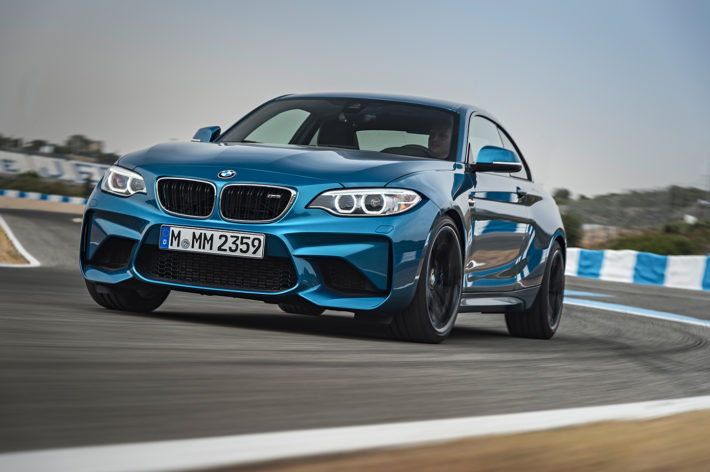 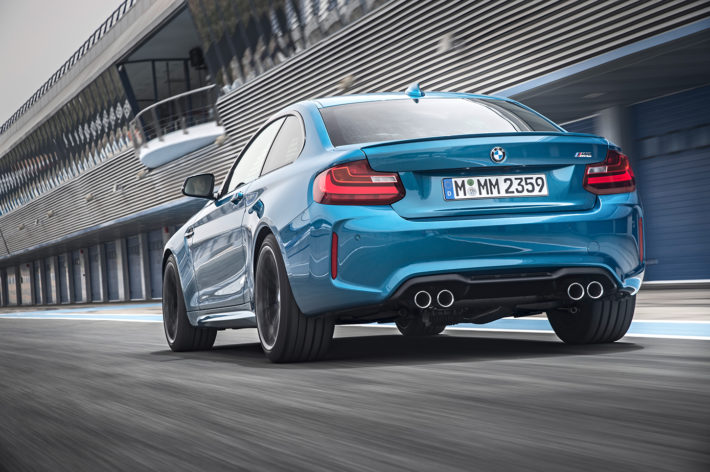 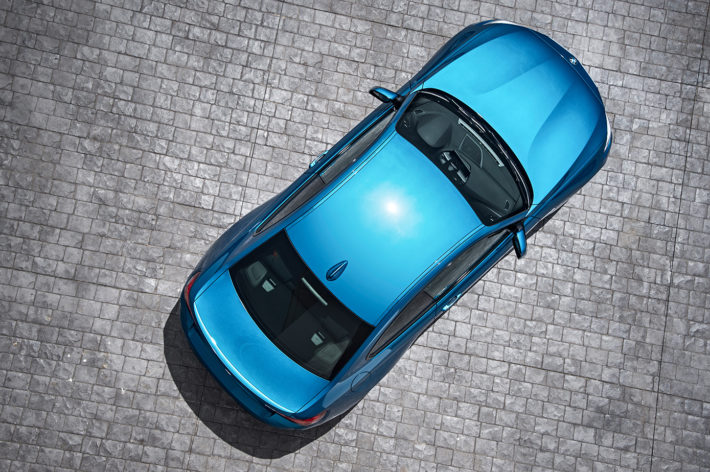 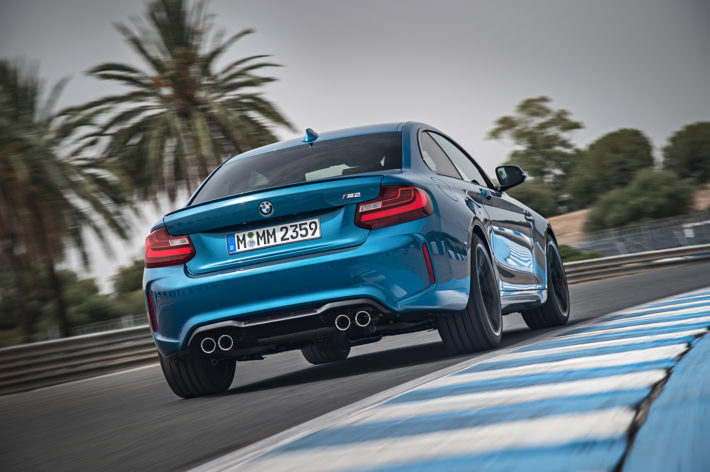 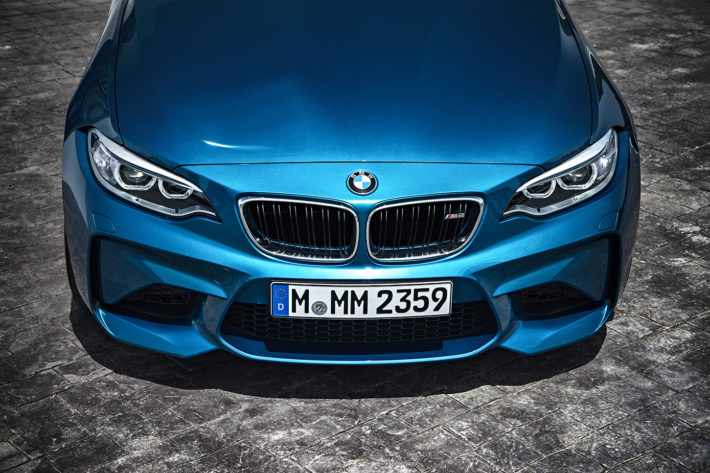 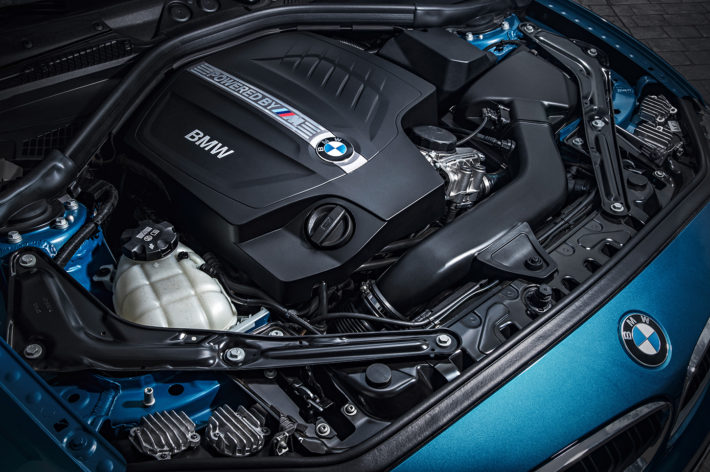 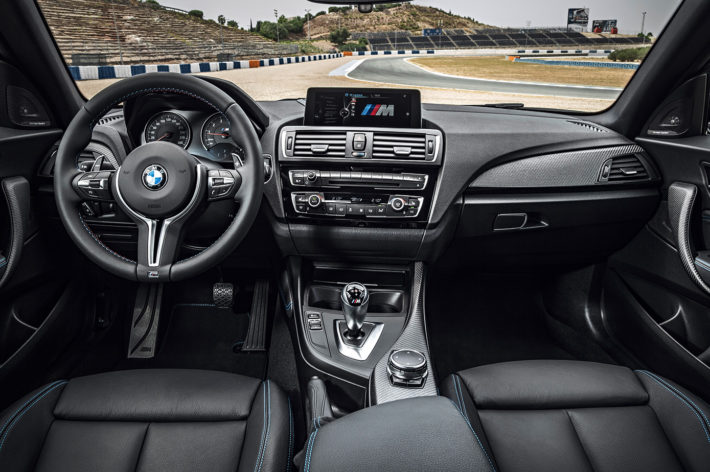 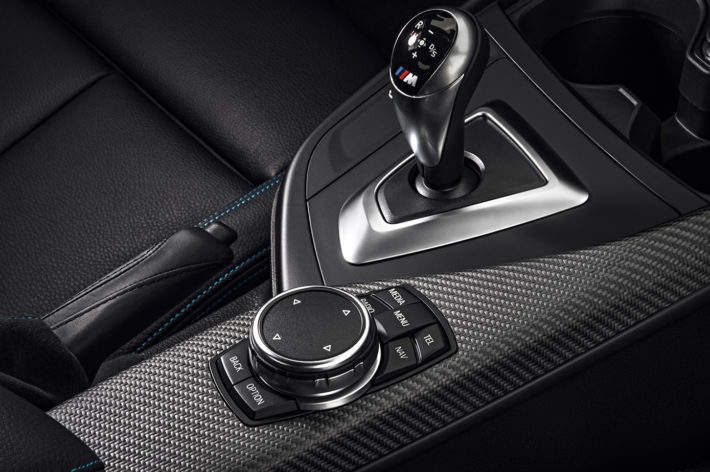 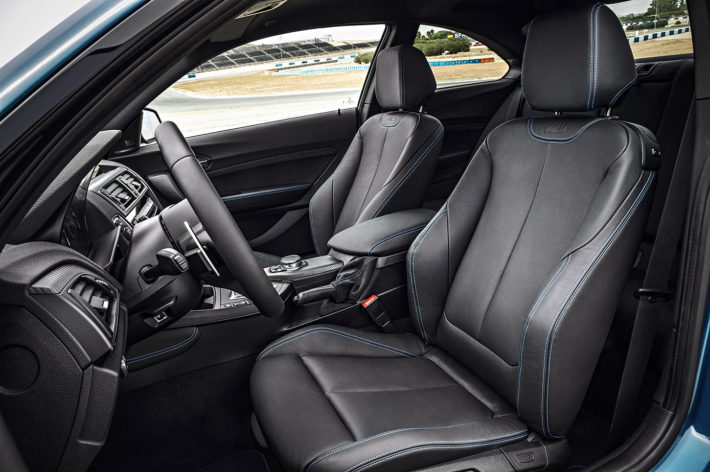 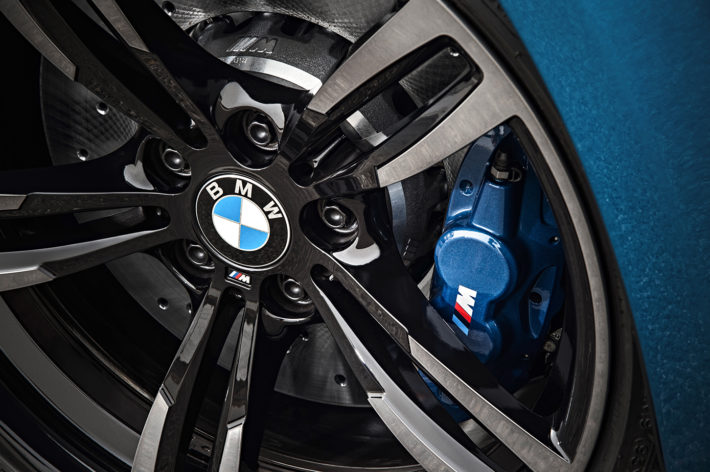 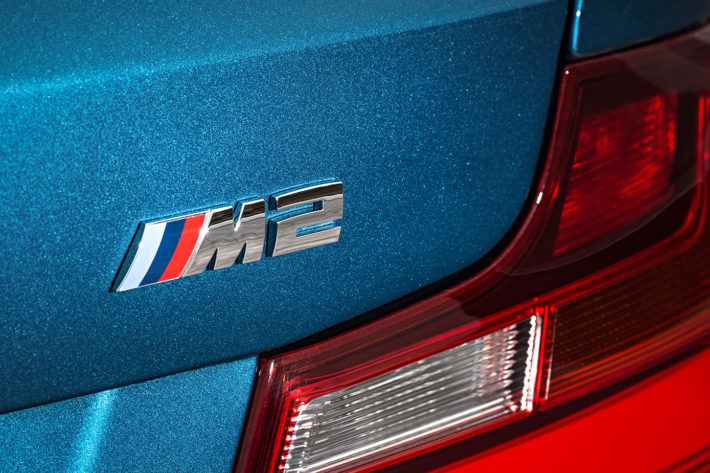 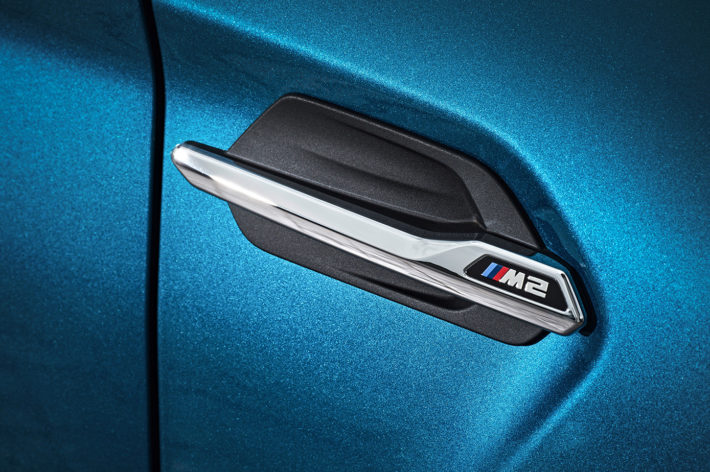 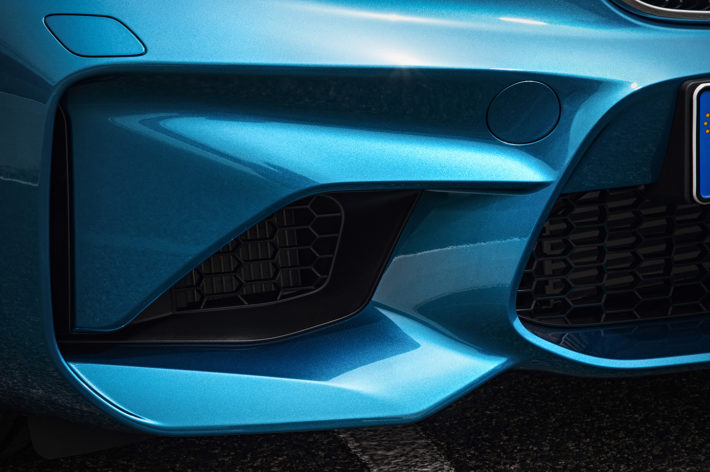 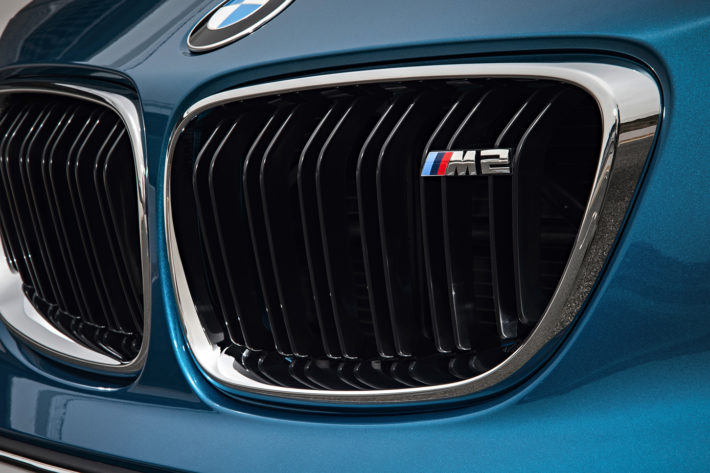 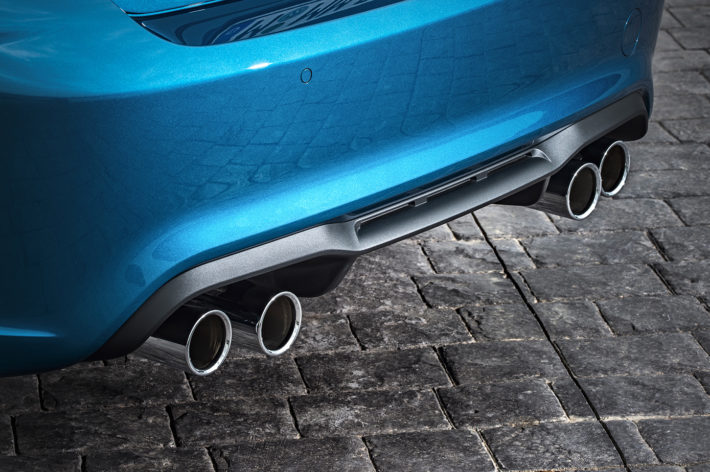 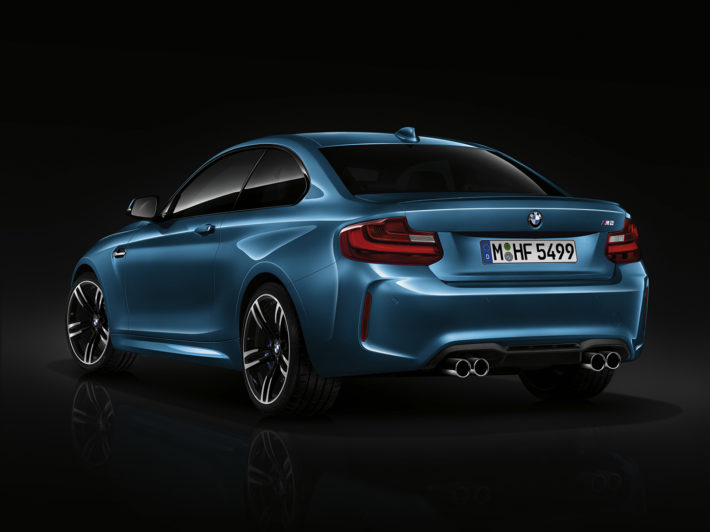 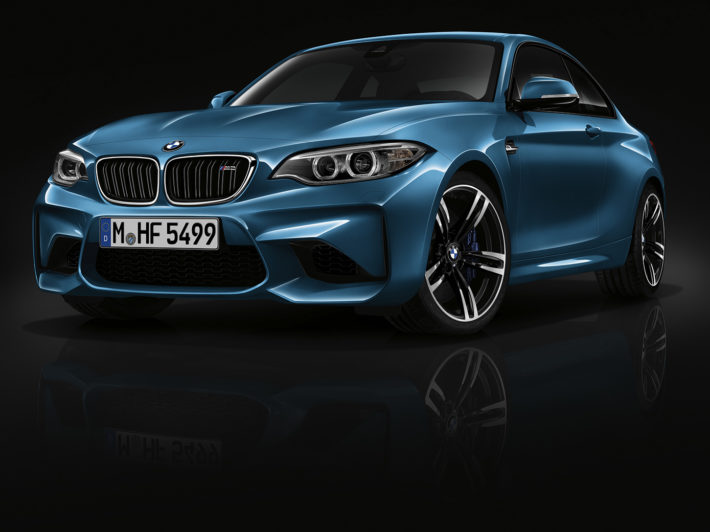 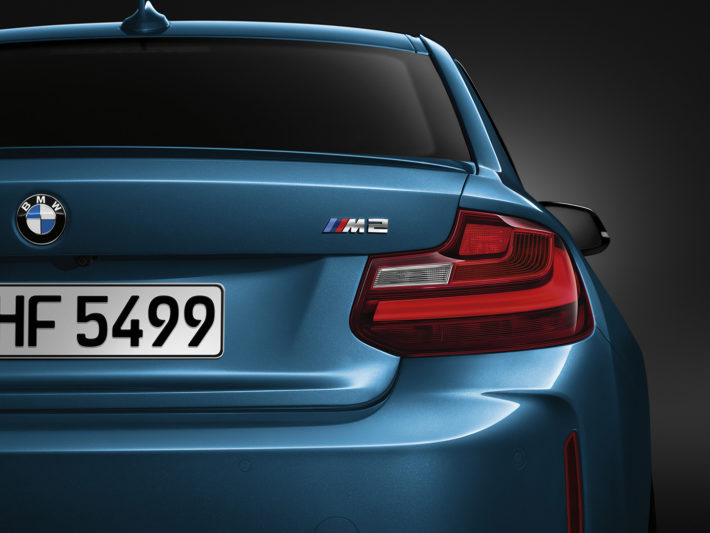 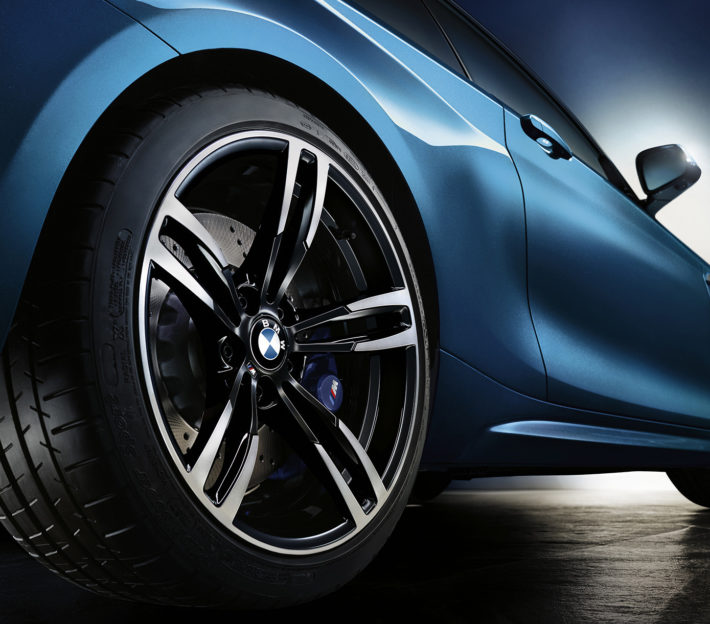 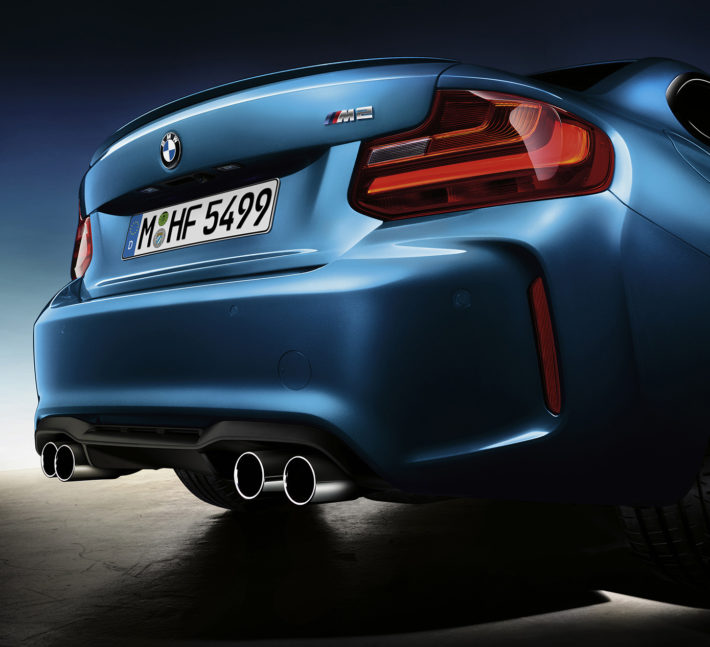 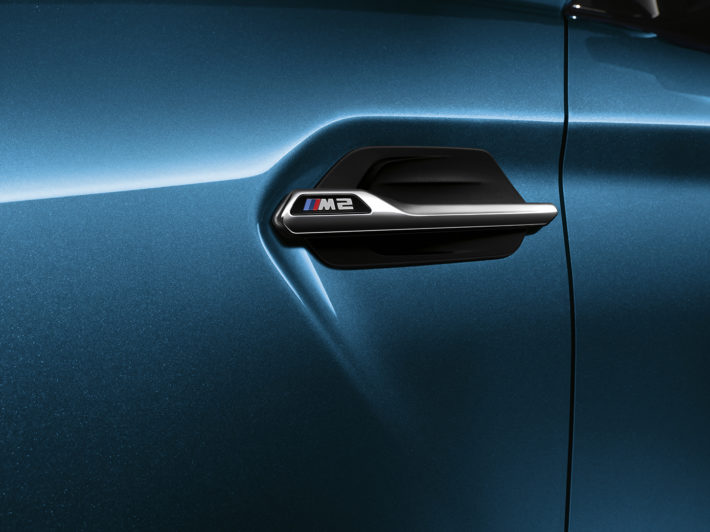