The new Porsche 911 Turbo, on the market for less than a year, is everything that can be expected today from a supercar, an endangered category which is being asked to guarantee extreme levels of performance, the maximum of comfort, exclusive design and ease of use. Which in a way is like expecting the grace of Nureyev from Usain Bolt. However, it is less difficult to modify the genome of the automobile than that of a biological organism and given that from Darwin’s Galapagos to the contemporary automotive industry the precondition for survival is the capacity for adaptation, Porsche starts with a decisive advantage. Few manufacturers, in fact, can boast so much familiarity with the processes of evolution, which is one of the specialties of the Zuffenhausen-based company. This is demonstrated by the history of the 911, the legendary model against which all high-end sports cars have had to measure themselves since 1963. The triumphal march of the 911 naturally includes the Turbo, launched in 1975, a muscular example of the incessant technical modifications that have characterized the Porsche make from its earliest days. Among the numerous updates, the recent shift from an aspirated engine to a supercharged one for the whole 991.2 series (i.e. the latest version of the 911) is surely one of the most momentous, especially for the Turbo, the first production car to be fitted with a turbocharger that now finds itself competing in the family with the GT3 RS, the model best suited for driving on the racetrack, and the Carrera S, a masterpiece of balance between ease of handling, design and speed. But its supremacy remains firm, since the combination of grip, power, acceleration, safety and comfort of the 911 Turbo is unrivalled. The 3.8 liter flat-6 engine that generates 540 HP (rising to 580 in the S), perfectly linked to the seven-speed PDK dual-clutch automatic transmission, ensures excellent performance: from 0 to 100 km/h in 3 seconds and a top speed of over 320. The four driving wheels, all of them steering, provide fantastic traction and dynamic capabilities that are often more immediate than the processes of hand-eye coordination. In addition, should you encounter slippery asphalt, the Turbo allows you to brake late and open up the gas halfway through a curve without unpredictable or disjointed reactions thanks to the efficiency of an all-wheel drive that takes the torque where it’s needed, without precluding enjoyable hints of oversteer. And then the rear overhang engine helps generate that unique feeling you can only get from the 911, with the addition of an unstoppable progression whatever the gear and speed. If few other four-wheel-drive vehicles can compete in terms of acceleration, the same can be said of the ease with which it tackles long journeys. The Turbo is an exceptional traveling companion. The interior is roomy, ergonomically unexceptionable and evidently the product of deep reflection. Finally, the space for baggage is top of the line among supercars and at expressway speeds you have the sensation of being at the wheel of a stunning grand tourer. 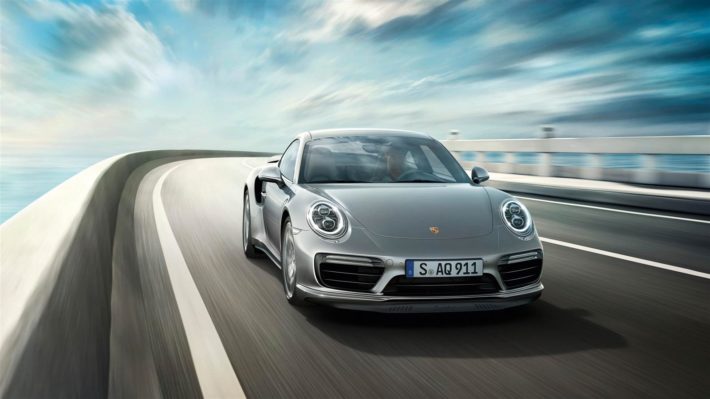 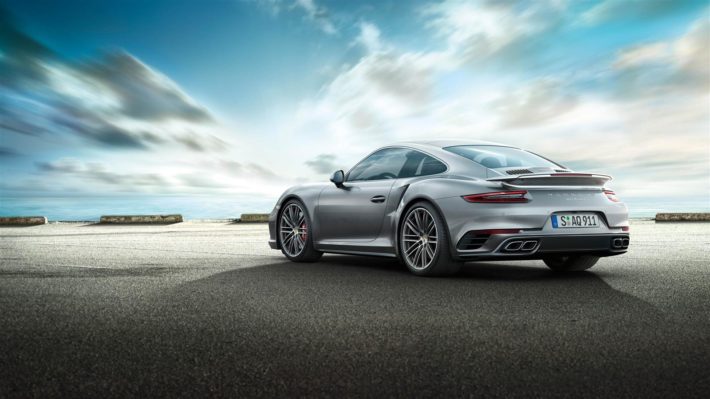 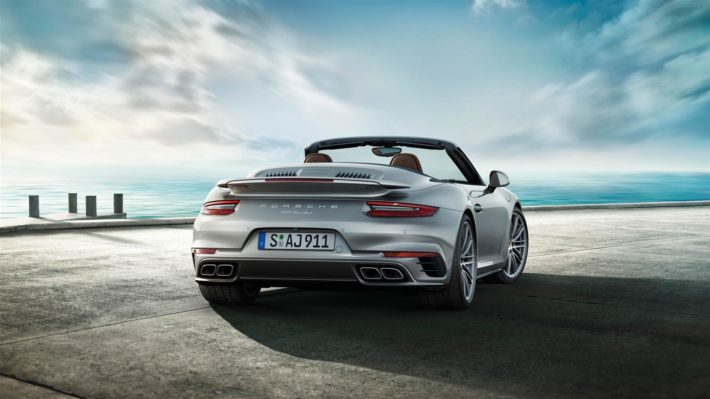 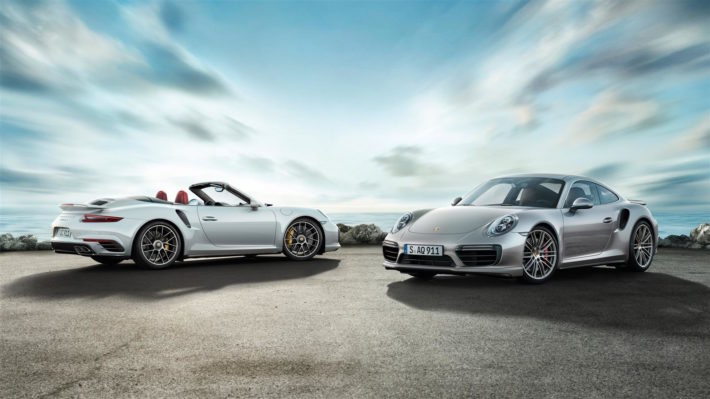 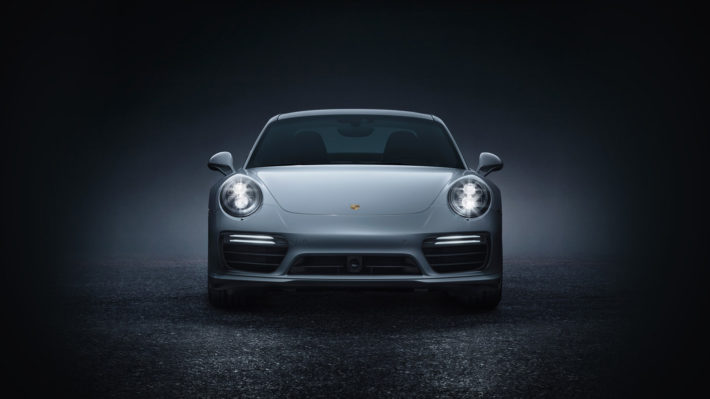 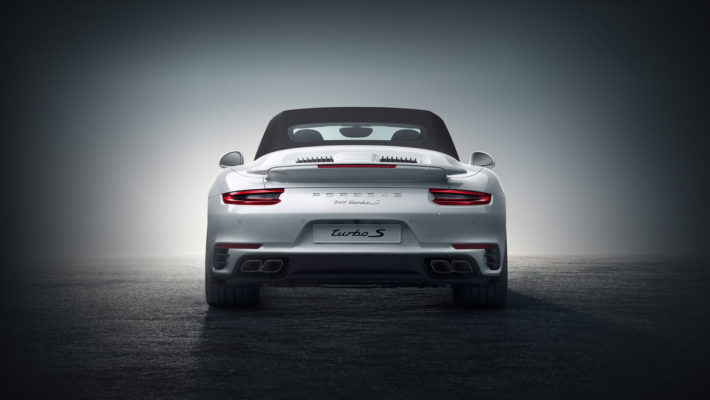 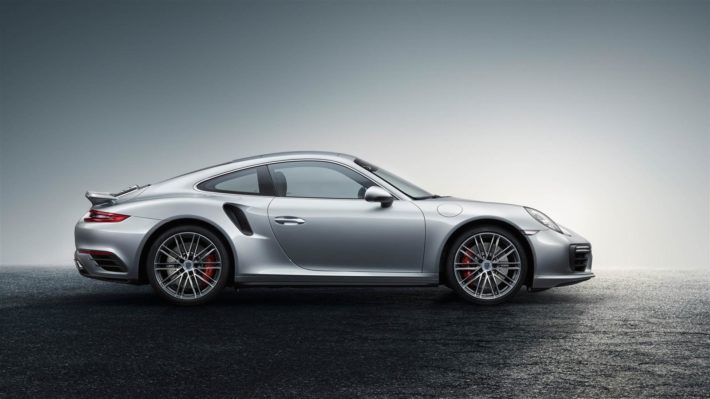 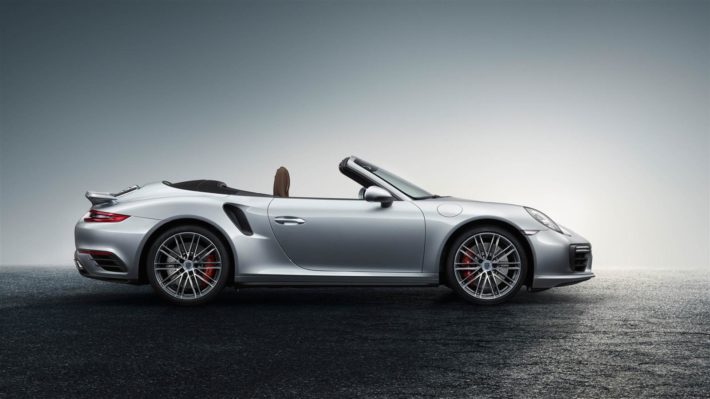 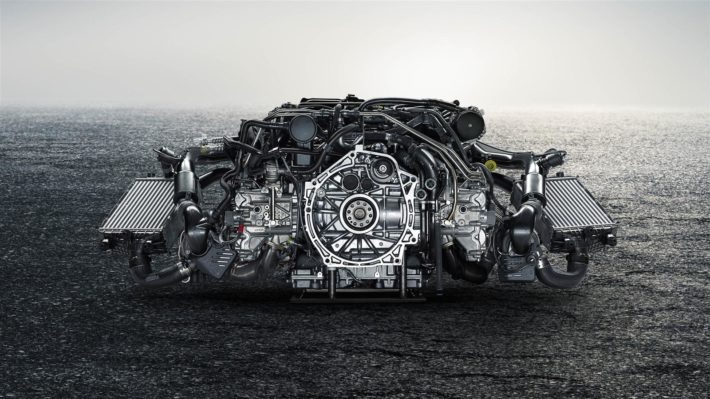 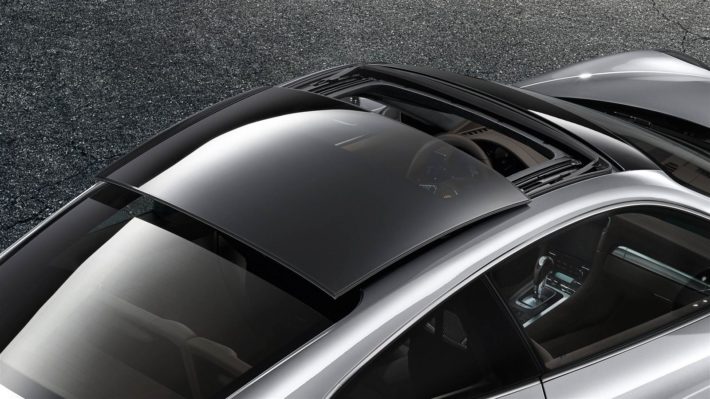 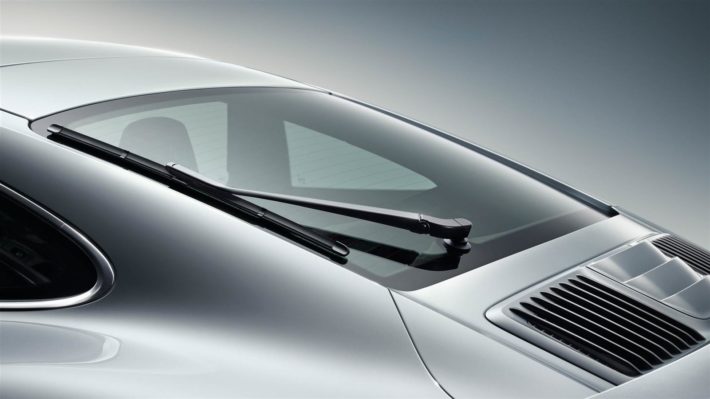 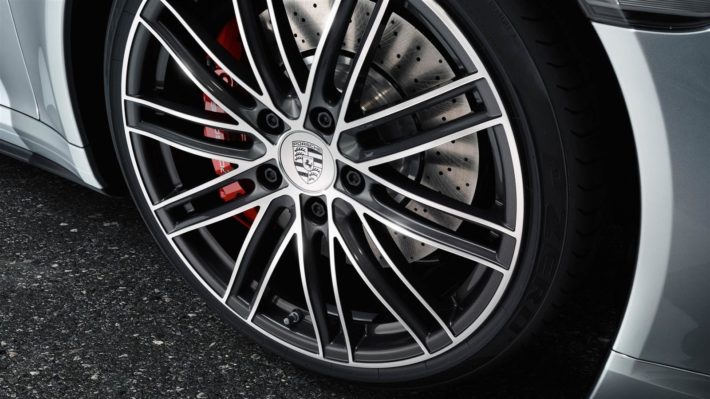 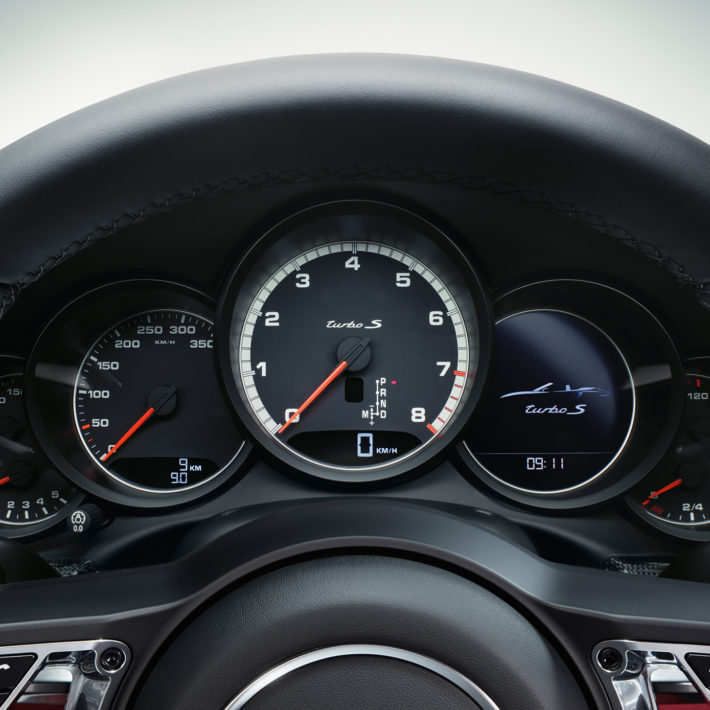 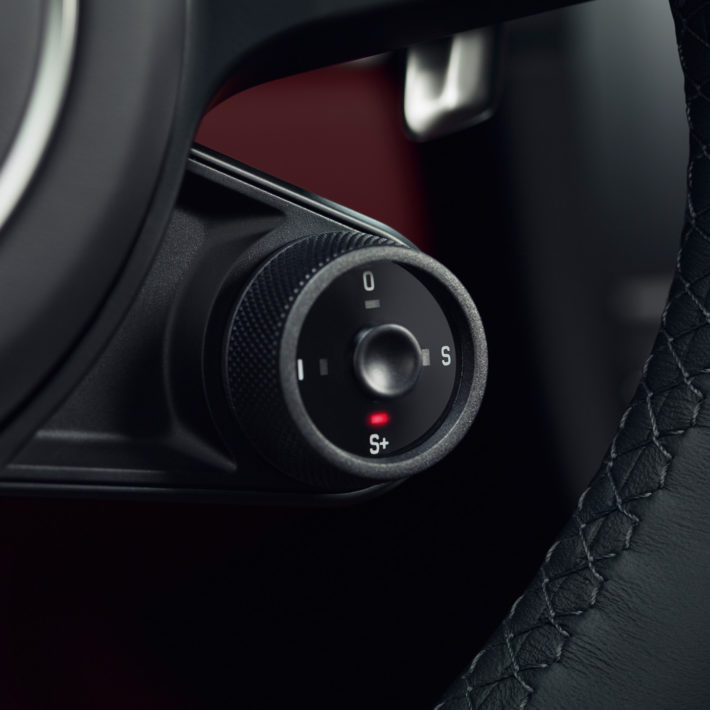 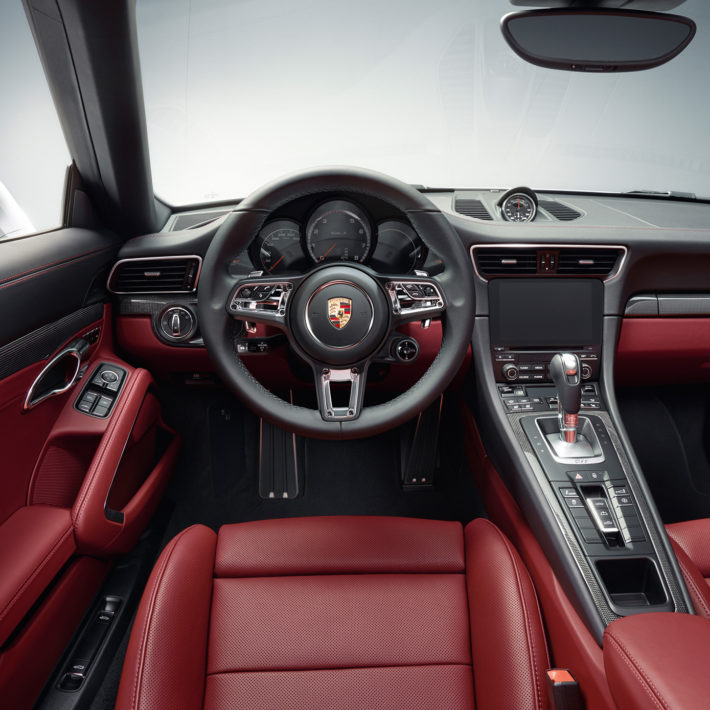 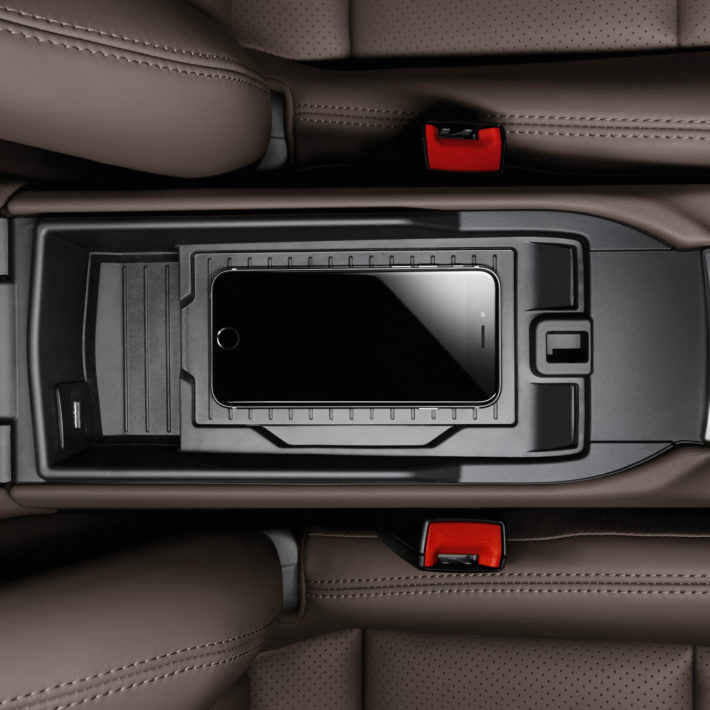