Situated at an altitude of 2275 meters, on Mount Kronplatz, between the Gader Valley, Olang and the Puster Valley, MMM Corones completes the circuit of six museums devoted to traditional mountaineering set up by Reinhold Messner. The new space follows those of Firmian (in the vicinity of Bozen), Juval (in the Vinschgau), Ortles (at Sulden), the Dolomites (on Mount Rite) and Ripa (housed in Bruneck Castle). Each of these museums celebrates the history of mountaineering, following a variety of themes linked to the great ascents, to ice and snowfields, to the erosion of mountains and to the traditions of their peoples.  The building that houses MMM Corones, designed by Zaha Hadid, is dedicated to the theme of rock and the life of mountaineers, told through objects from Messner’s private collections. The structure of the site is almost entirely underground, something which makes it possible to maintain a constant internal temperature all year round, ensuring its efficiency from the point of view of energy too. Laid out on several levels with a total of 1000 square meters of floor space, it has a reduced visual impact on the environment in which it is located: around 4000 cubic meters of material were excavated in the construction process. The upper floor comprises the entrance, a small store and a cloakroom for visitors. Once inside, a series of cascading staircases leads to the three exhibition levels, which have large windows offering stunning views, and finally an outside terrace of 40 square meters with a 240° panoramic view, extending from the Zillertal Alps to the Ortler and the Dolomites. On the same level there is a small movie theater, seating around twenty people, for screenings on the theme of mountaineering. MMM Corones is the last stage on a route that condenses the experiences of those who, like Messner, have made the confrontation between man and mountain the focus of their lives: “It is only if I reach my limit that I feel what human strength is, not before.” 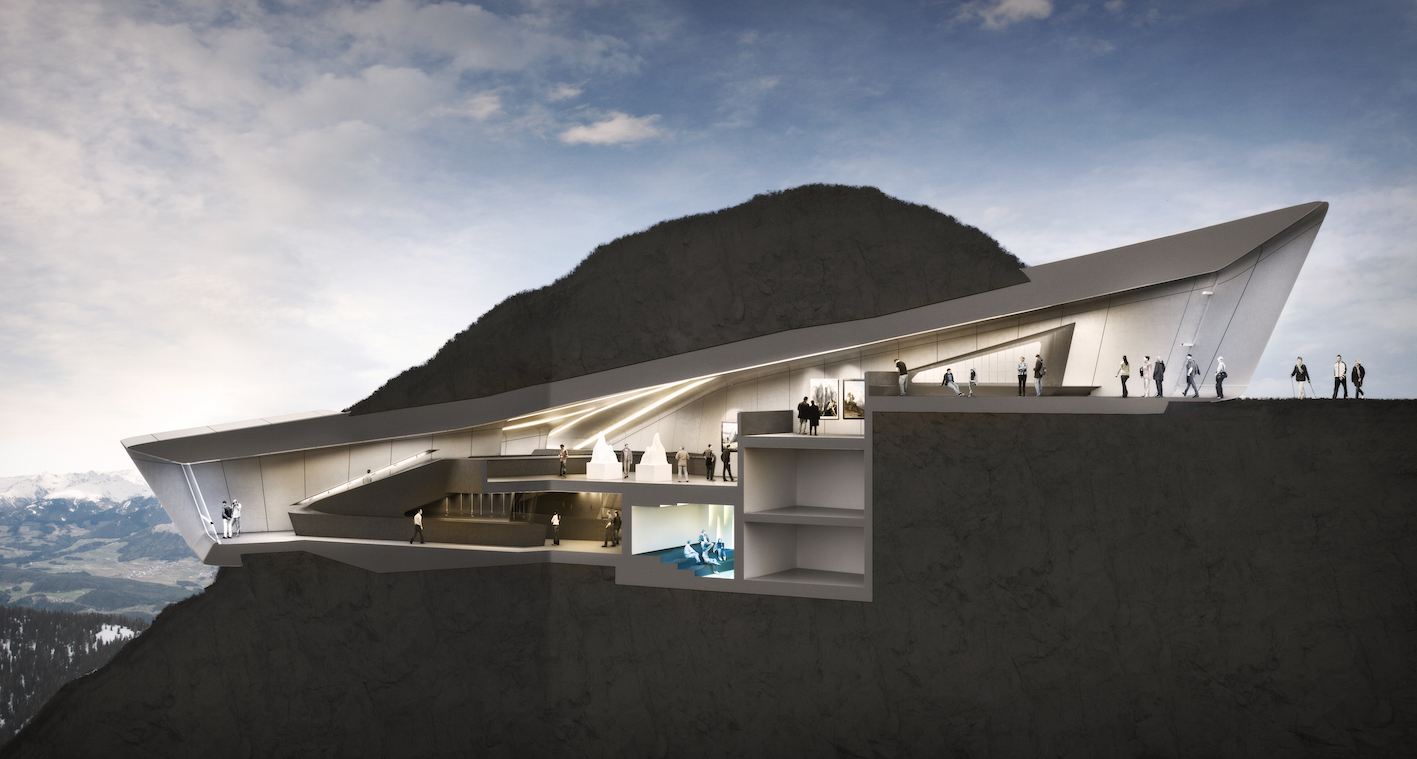 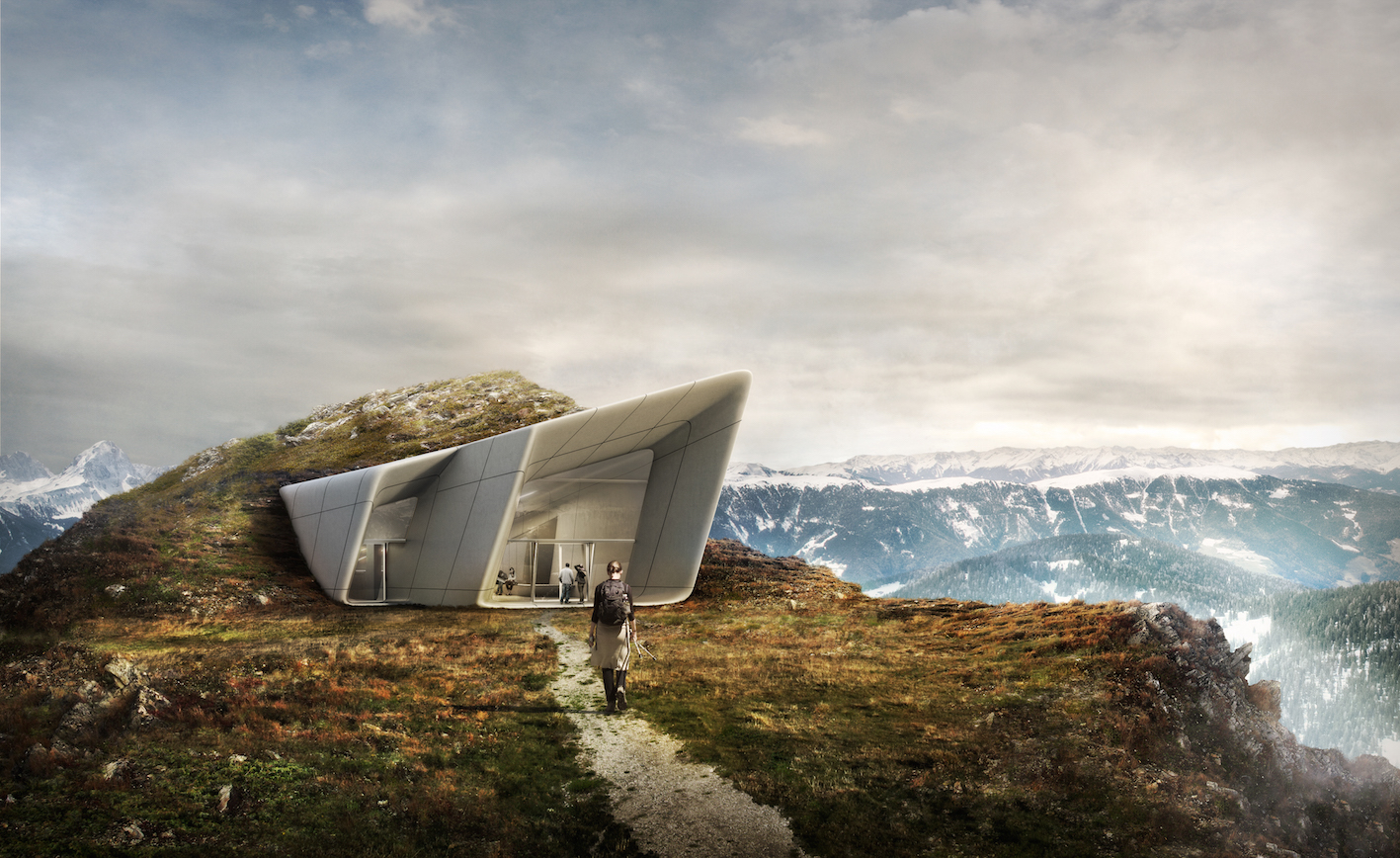 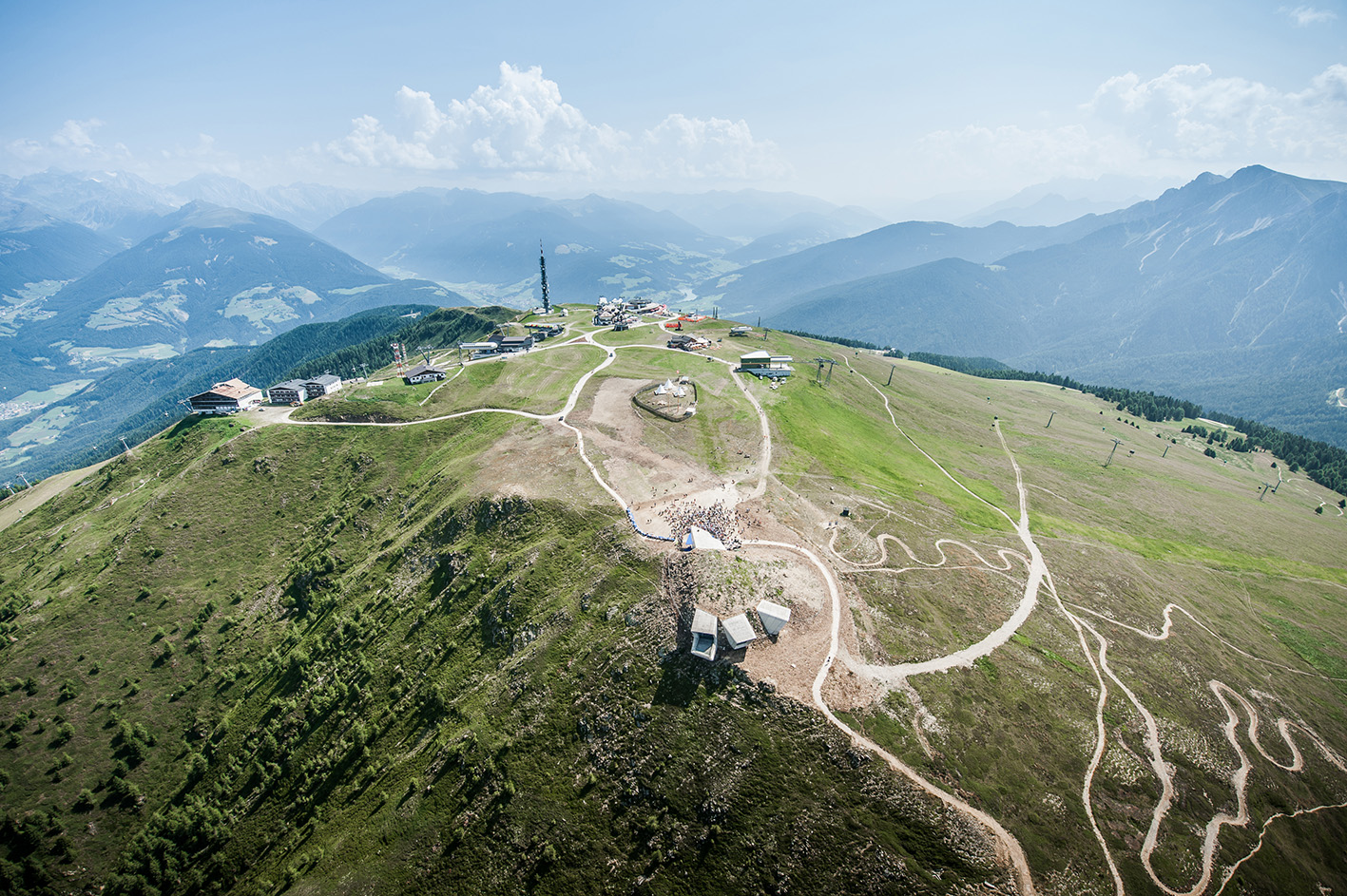 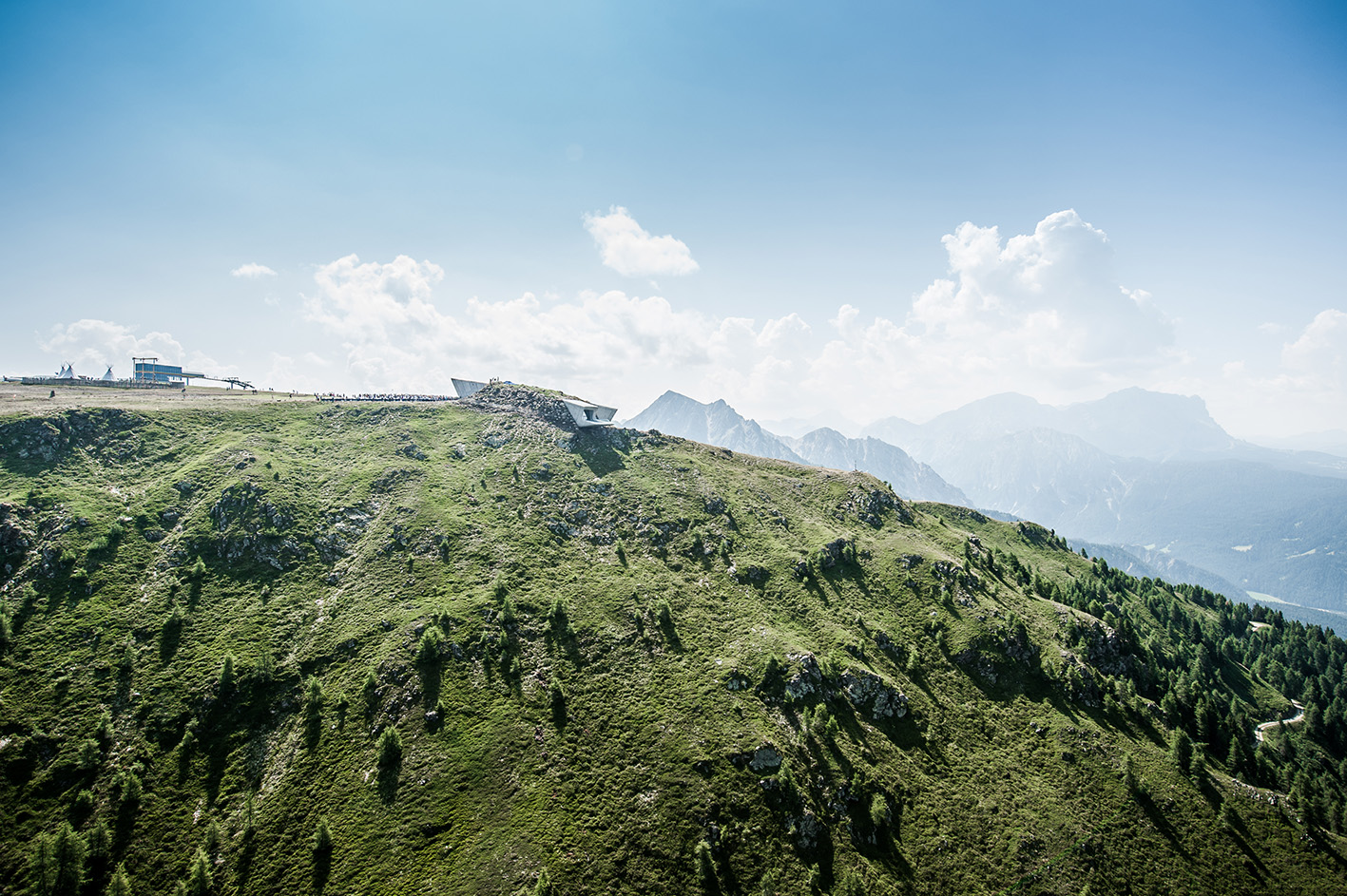 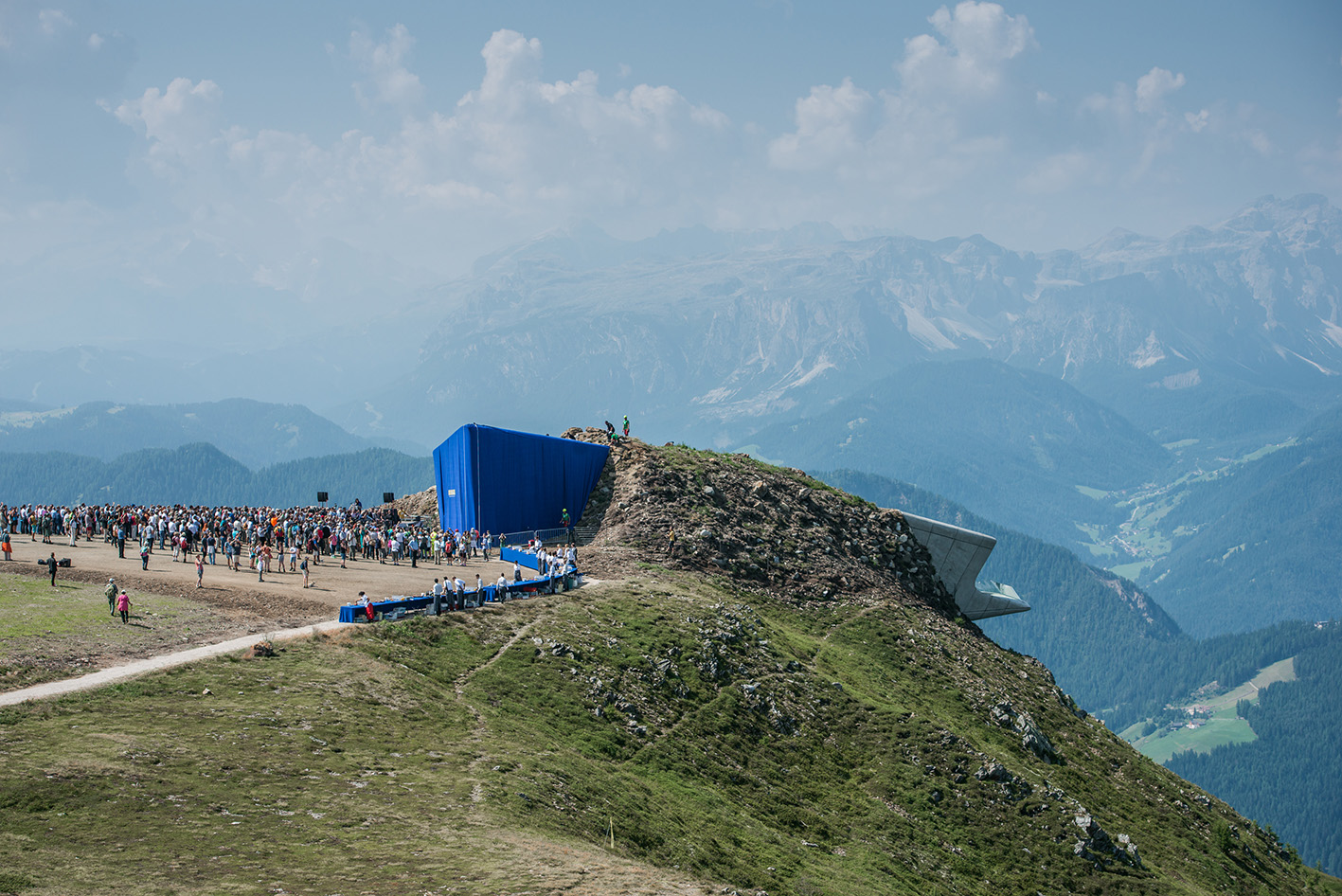 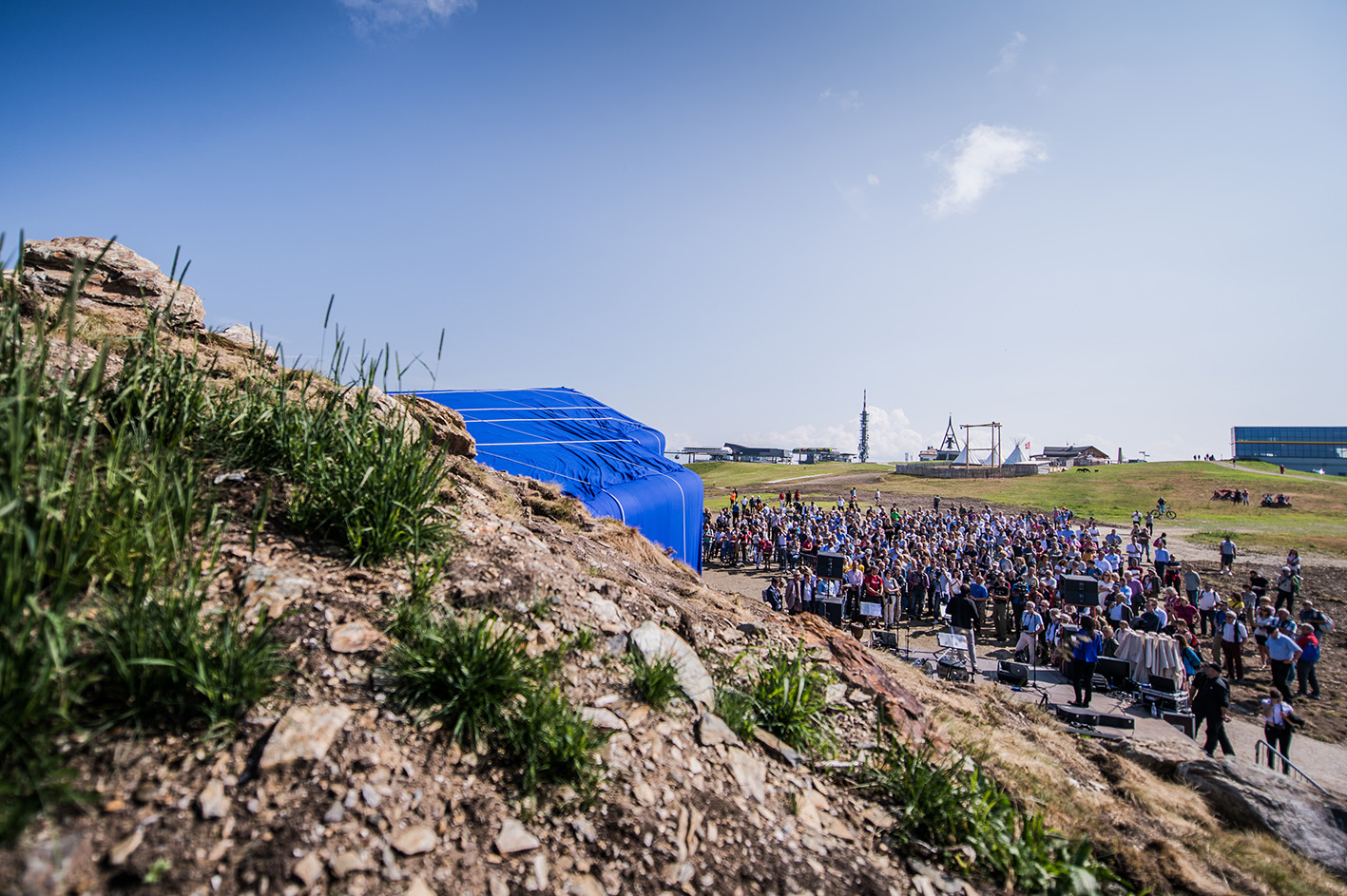 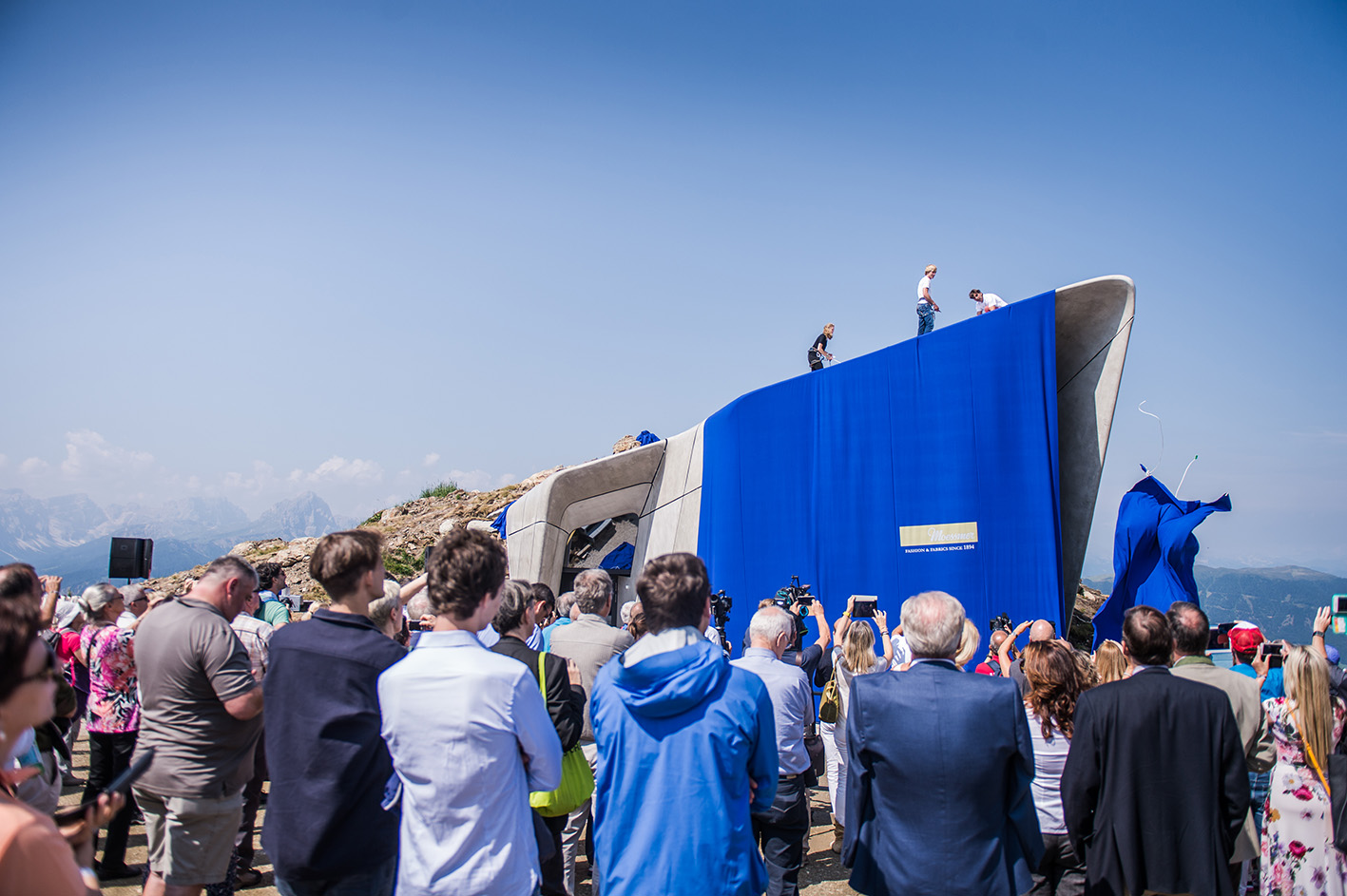 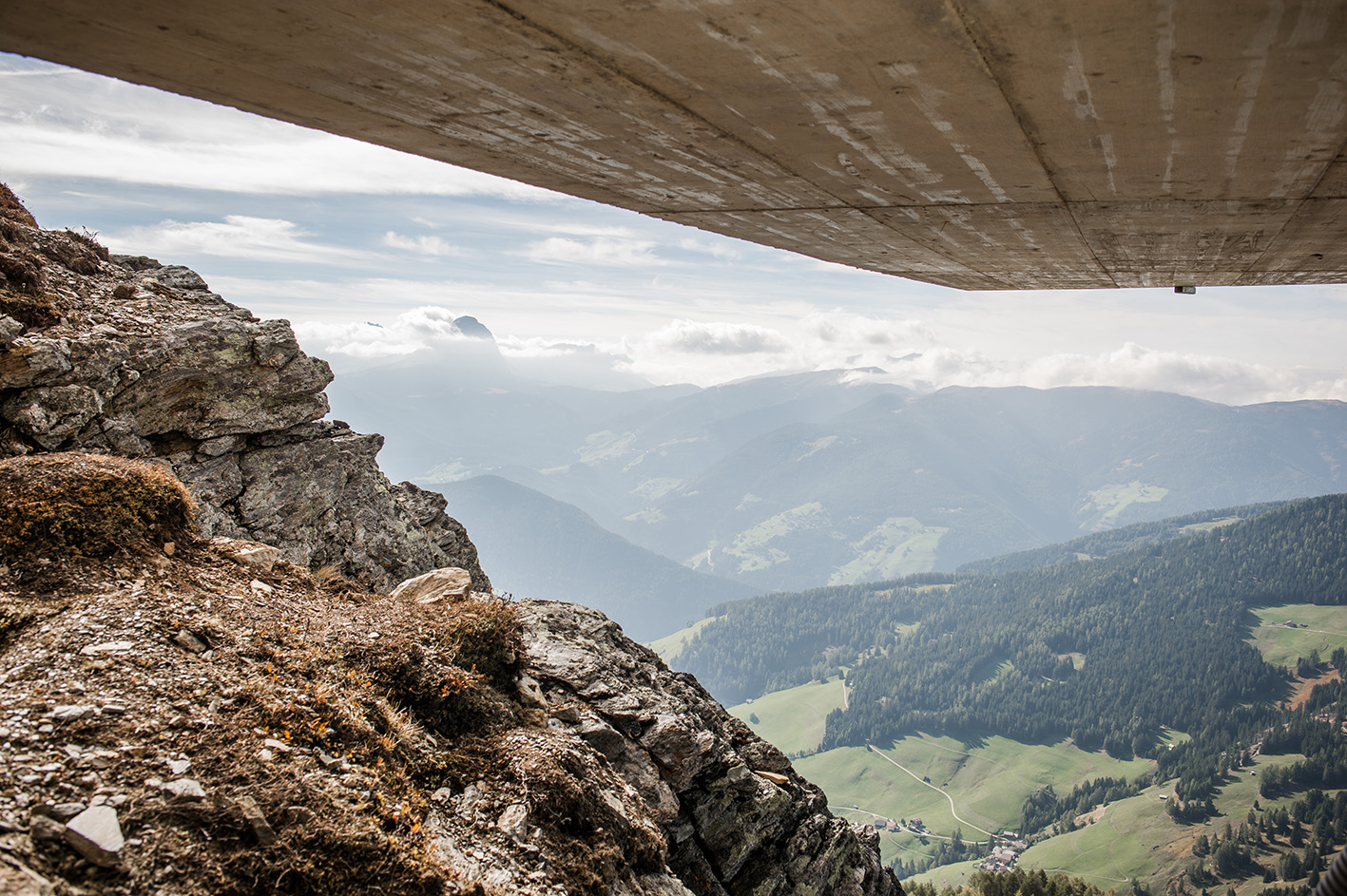 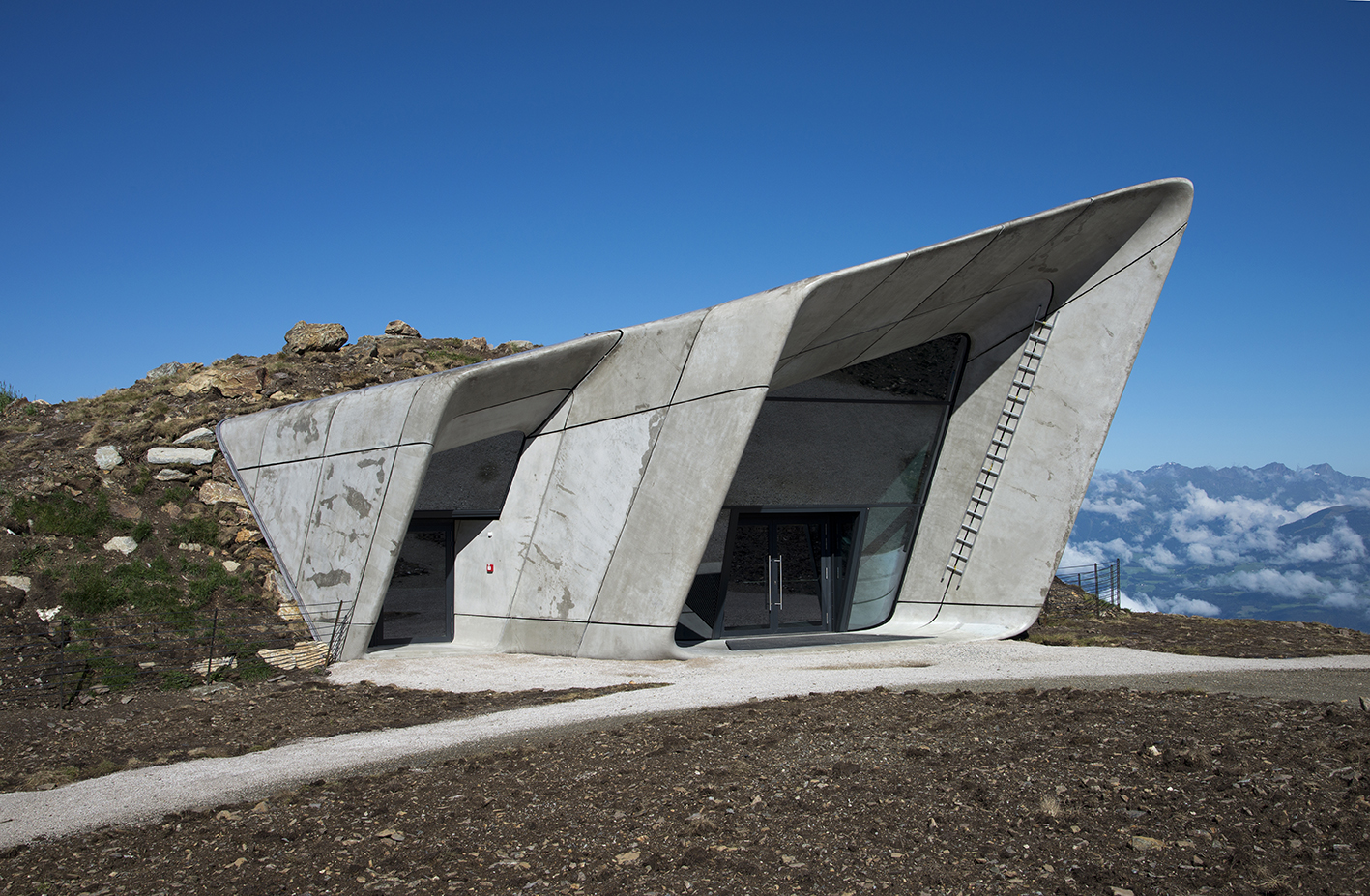 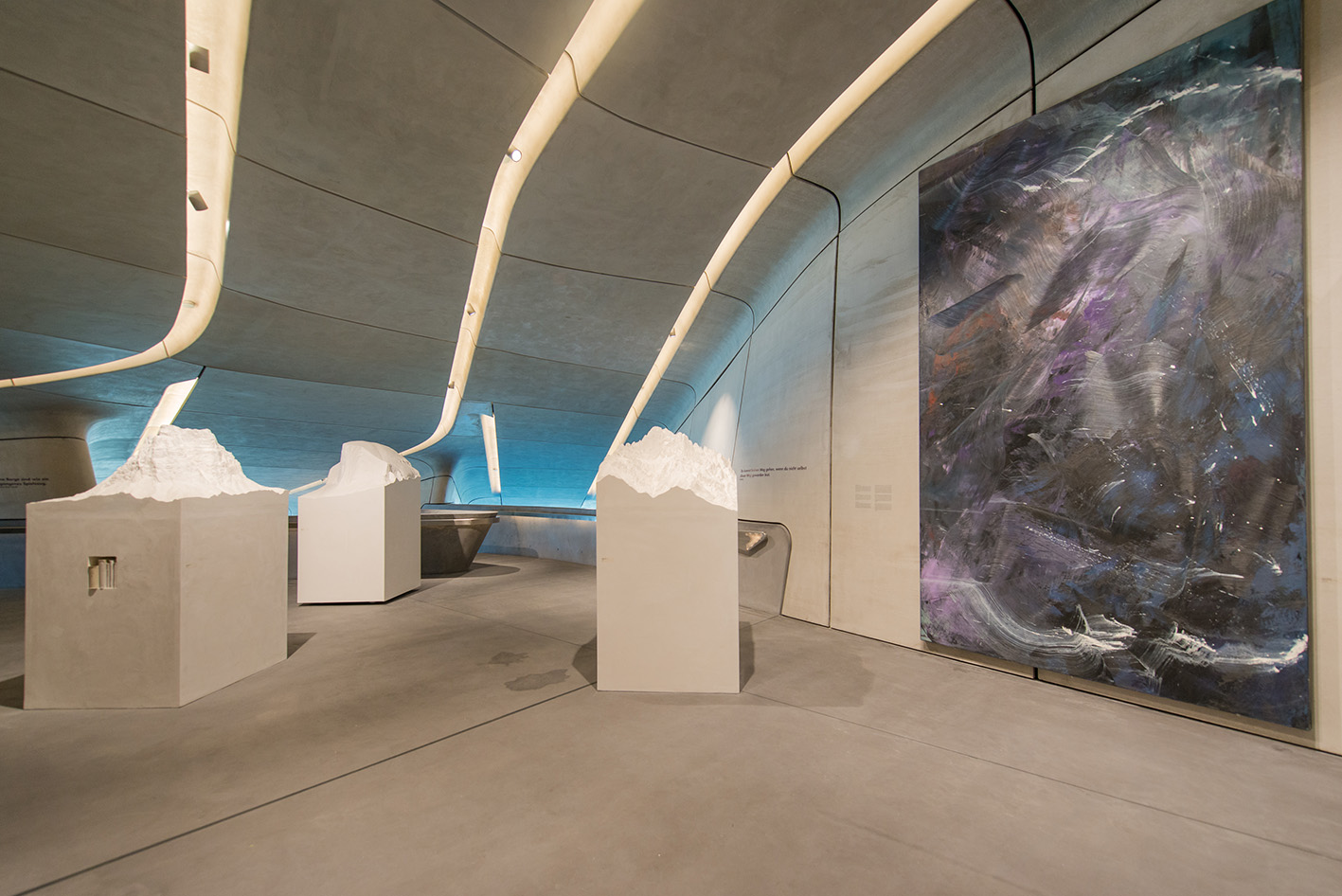 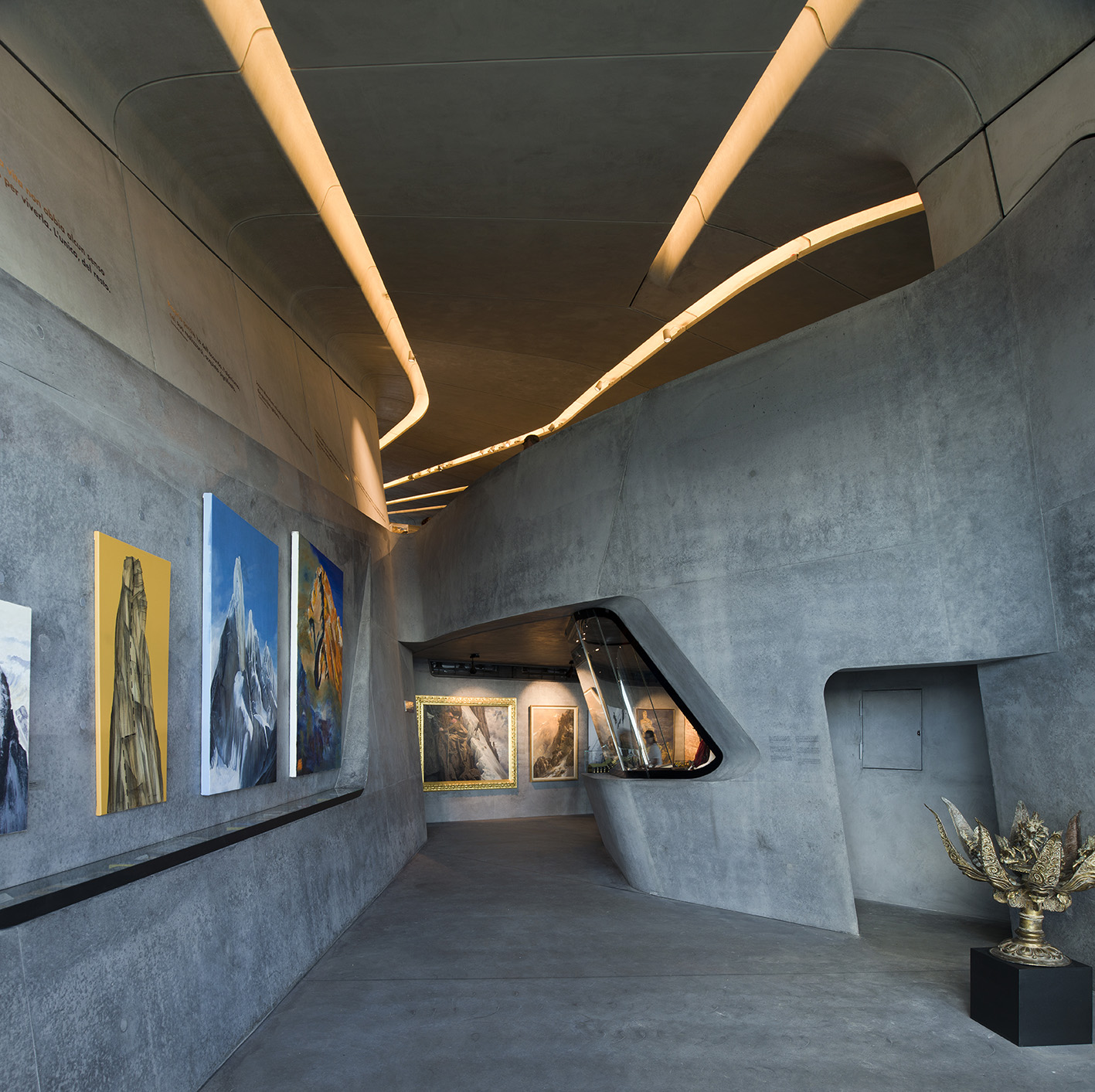 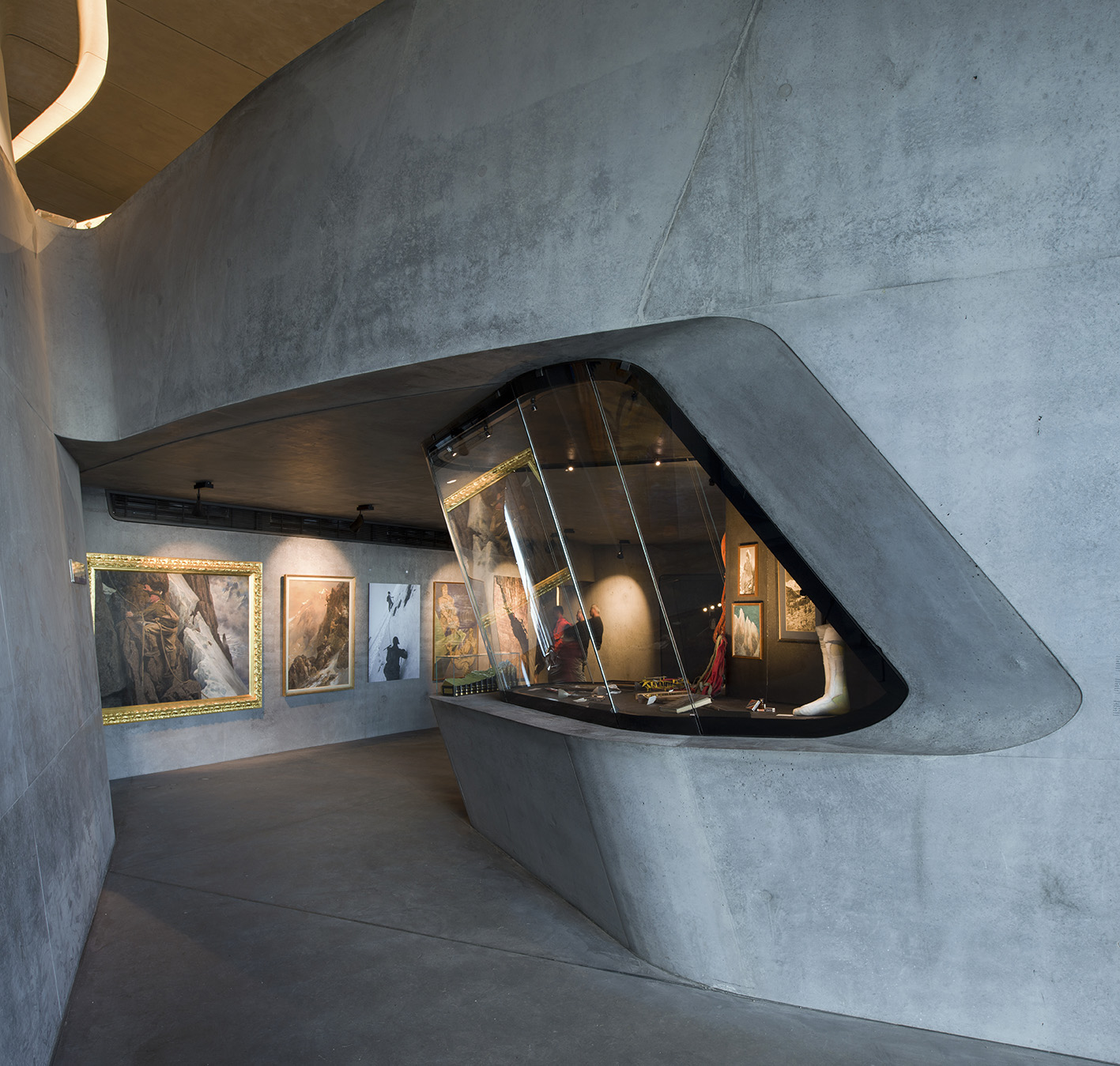 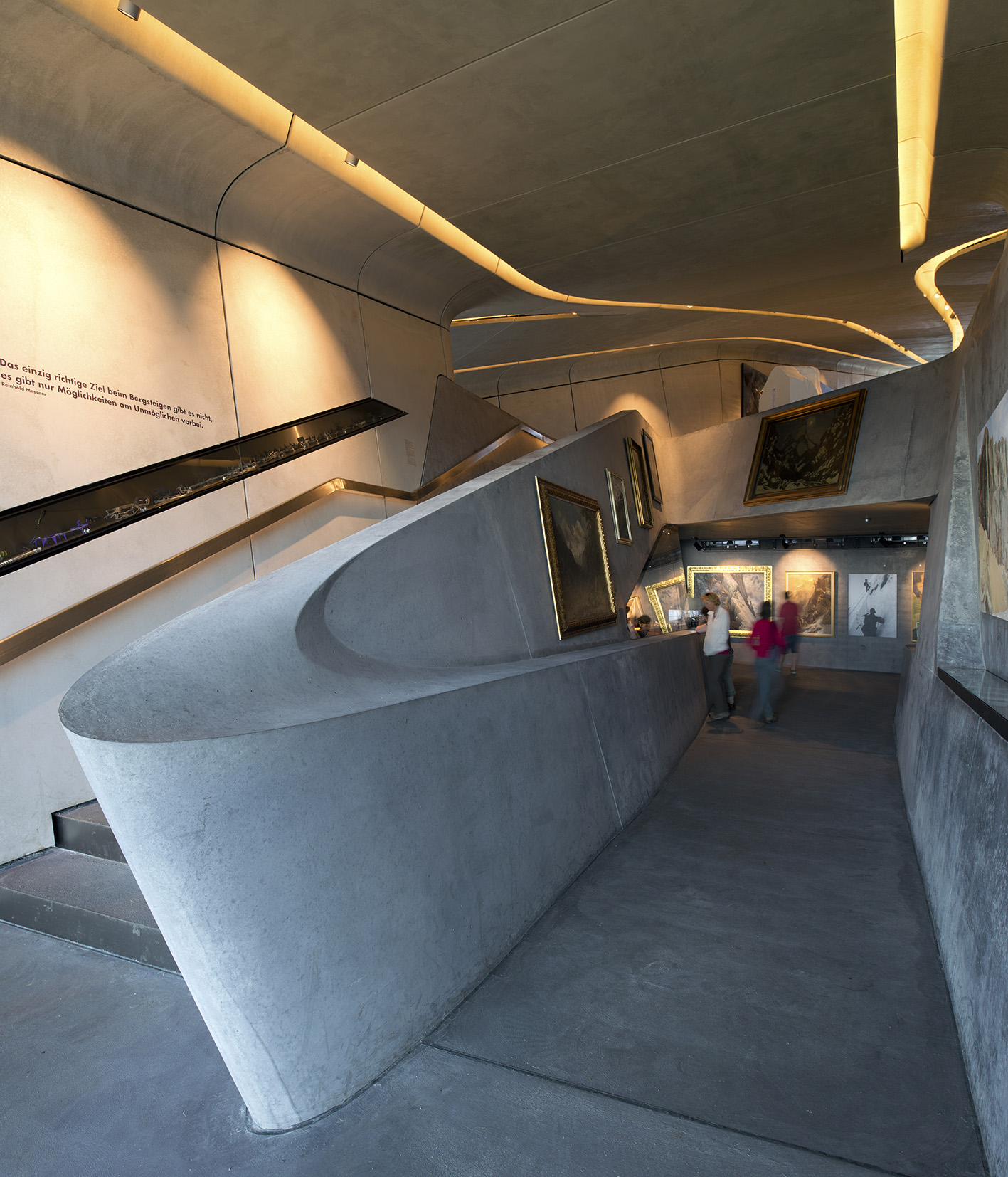 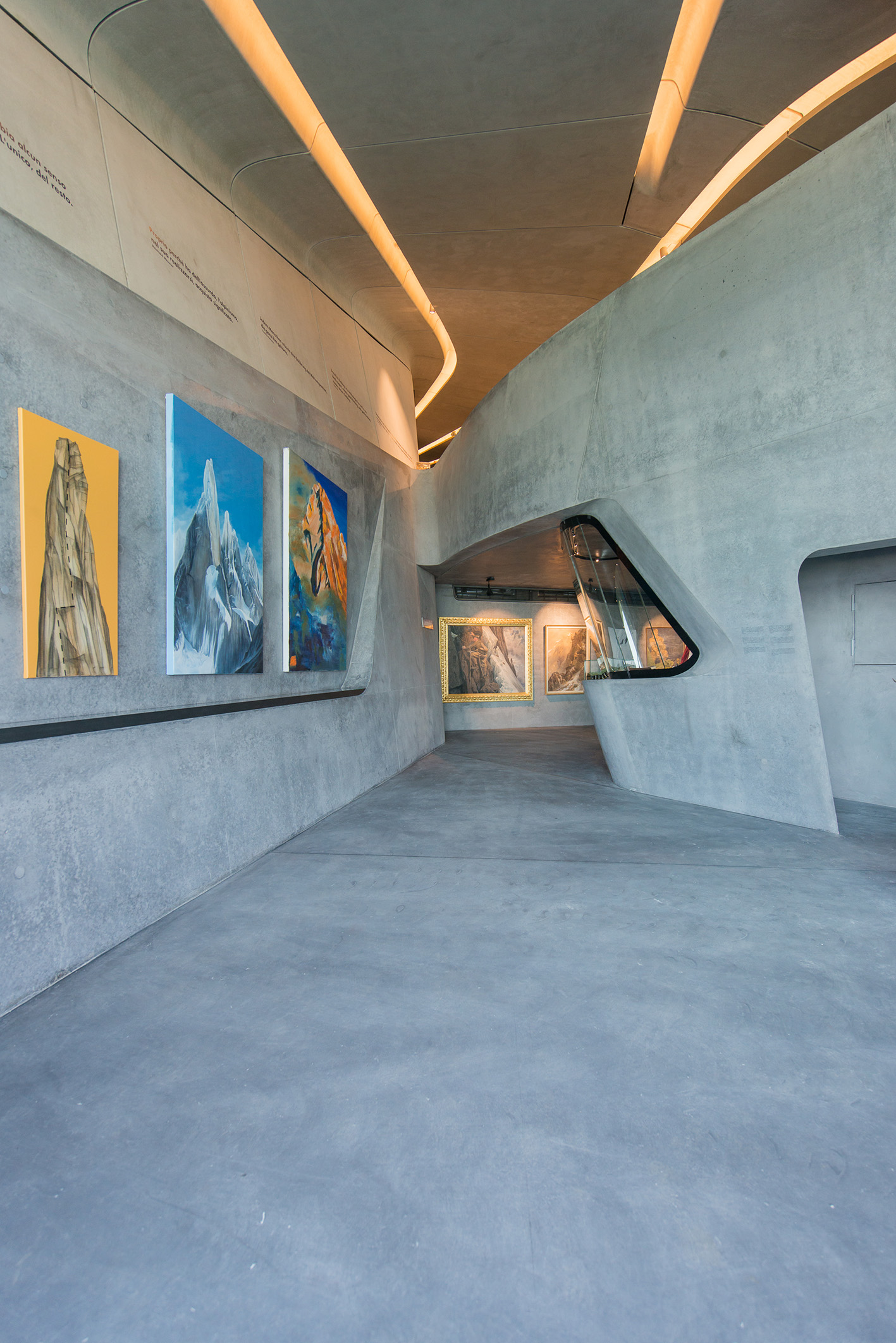 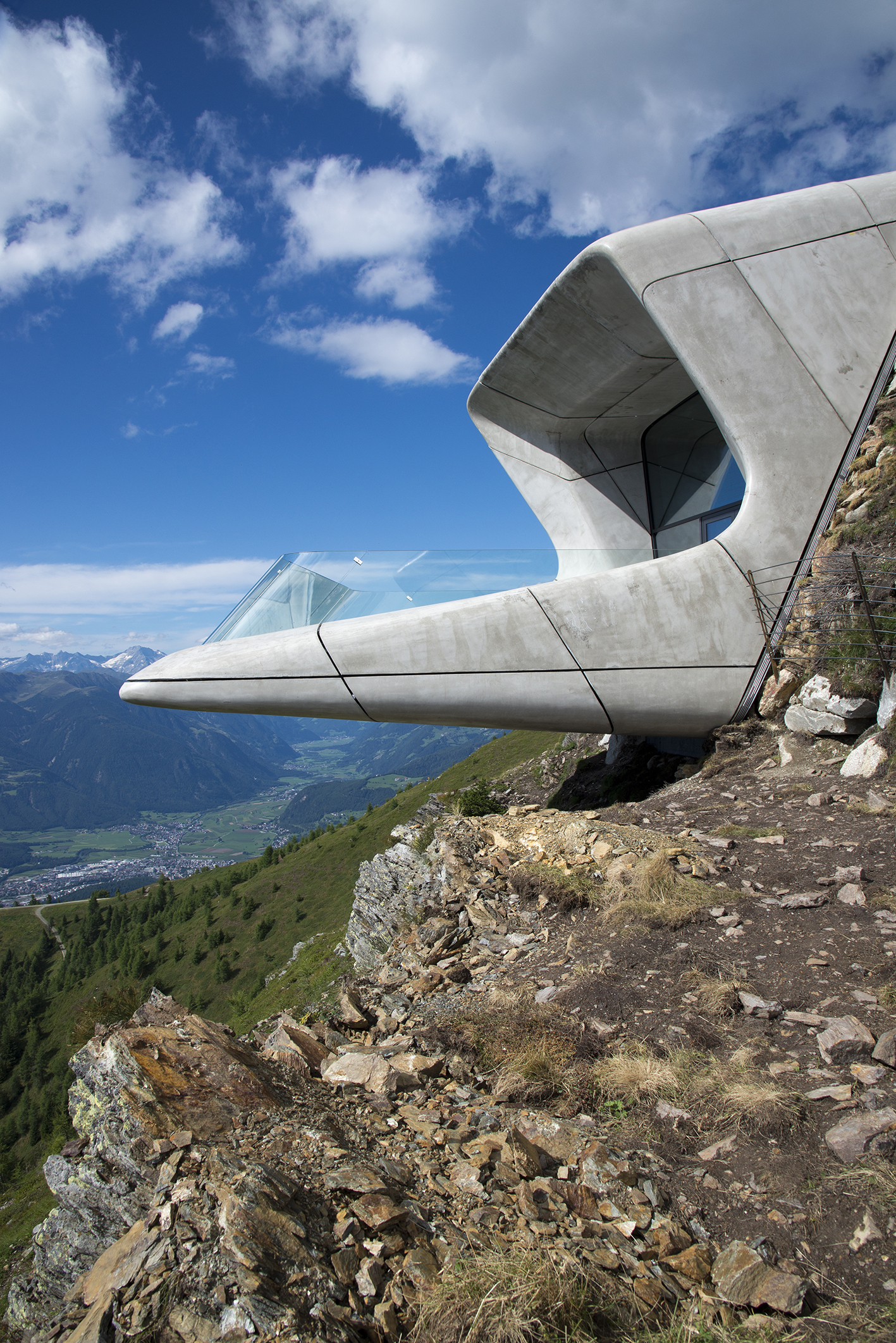 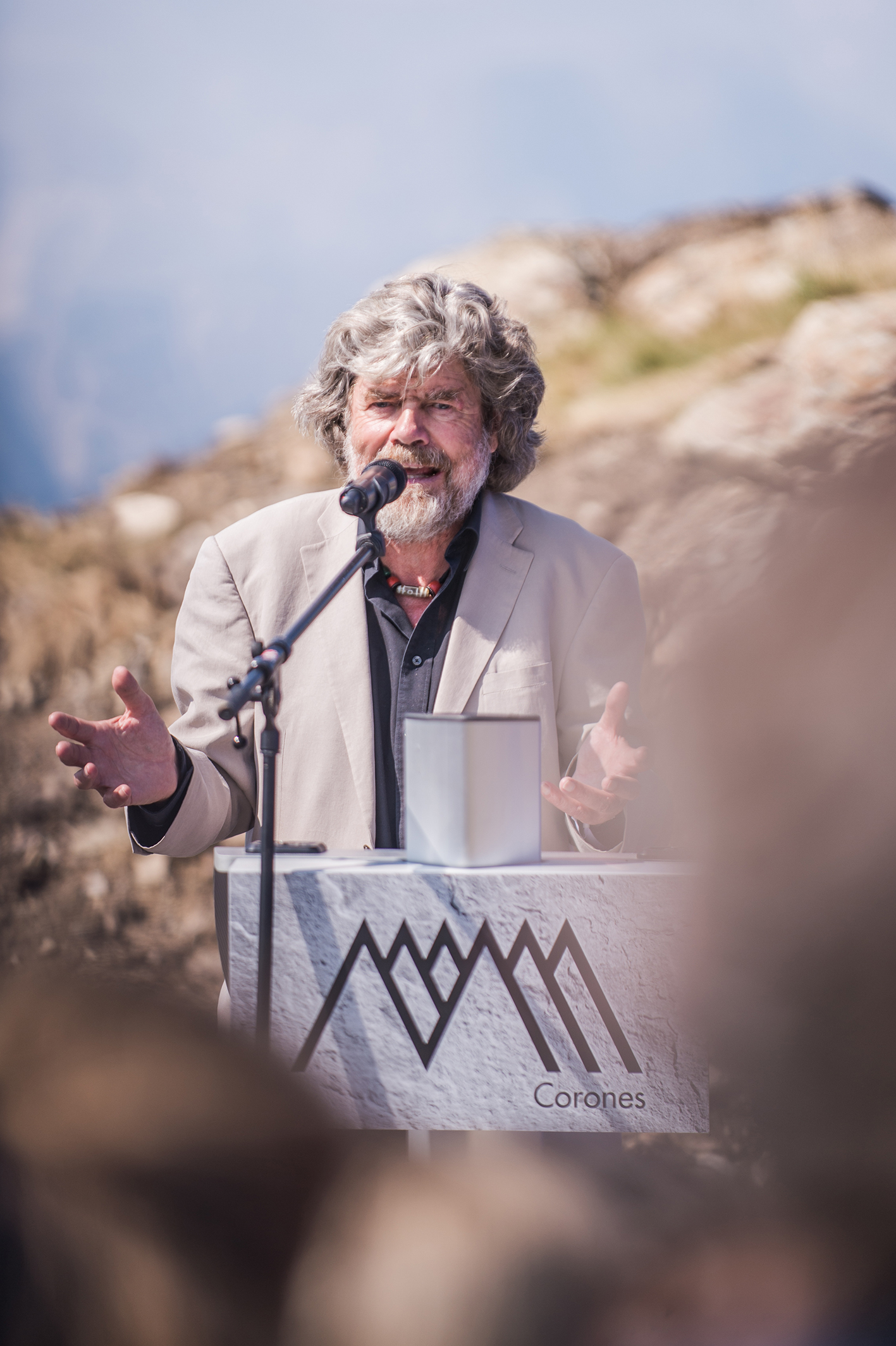