During Milan Design Week, one of the most authoritative but self-effacing exponents of the Milanese and Lombard architectural tradition—Luigi Caccia Dominioni—is coming out into the open and will be the protagonist of the events held in the district of the 5 Vie, the name (“5 Streets”) invented last year to publicize the area of the historic center around Via Santa Marta, Via Santa Maria Podone, Via Santa Maria Fulcorina, Via Bocchetto and Via del Bollo. In fact the architect, over a hundred years old (he was born in 1913) but still vital and currently working on the design of a kitchen that will see the light during the Expo, will offer enthusiasts the possibility to visit his studio at Piazza Sant’Ambrogio 16 (from April 14 to 19, 3-7 pm): an opportunity not to be missed to get to know his work and the setting in which he carries it out from up close. Apart from a short period at the beginning when he shared a studio on Corso di Porta Nuova with the brothers Livio and Pier Giacomo Castiglioni, Caccia has spent almost the whole of his career in this building, which is also his family home. The studio represents the first successful synthesis of the design themes dear to LCD: the relationship between modernity and the Lombard tradition, handled with an awareness of the need to respect location, techniques and materials. Visitors will be able to admire features like the stone flags of the flooring, the furniture of the main entrance and the details in wrought iron. Not far off, at Via Lanzone 2, to be precise at Palazzo Visconti, a 16th-century building reconstructed in its entirety by Luigi Caccia Dominioni (with the exception of the façade, which had survived the bombs intact), it will be possible to immerse yourself in the architect’s world through a selection of the contents of two recent monographic exhibitions devoted to him. The first was Architectural Works of Luigi Caccia Dominioni, curated by Alberto Gavazzi and Marco Ghilotti (with photographs by Vincenzo Martegani), that was staged at the School of Civil Architecture of Milan Polytechnic to mark two occasions: the Polytechnic’s hundred and fiftieth anniversary and the architect’s hundredth birthday. The second, entitled Caccia Dominioni. The Invention of History, was part of the exhibition Innesti / Grafting, curated by Cino Zucchi and presented at the Venice Biennale of Architecture in 2014. 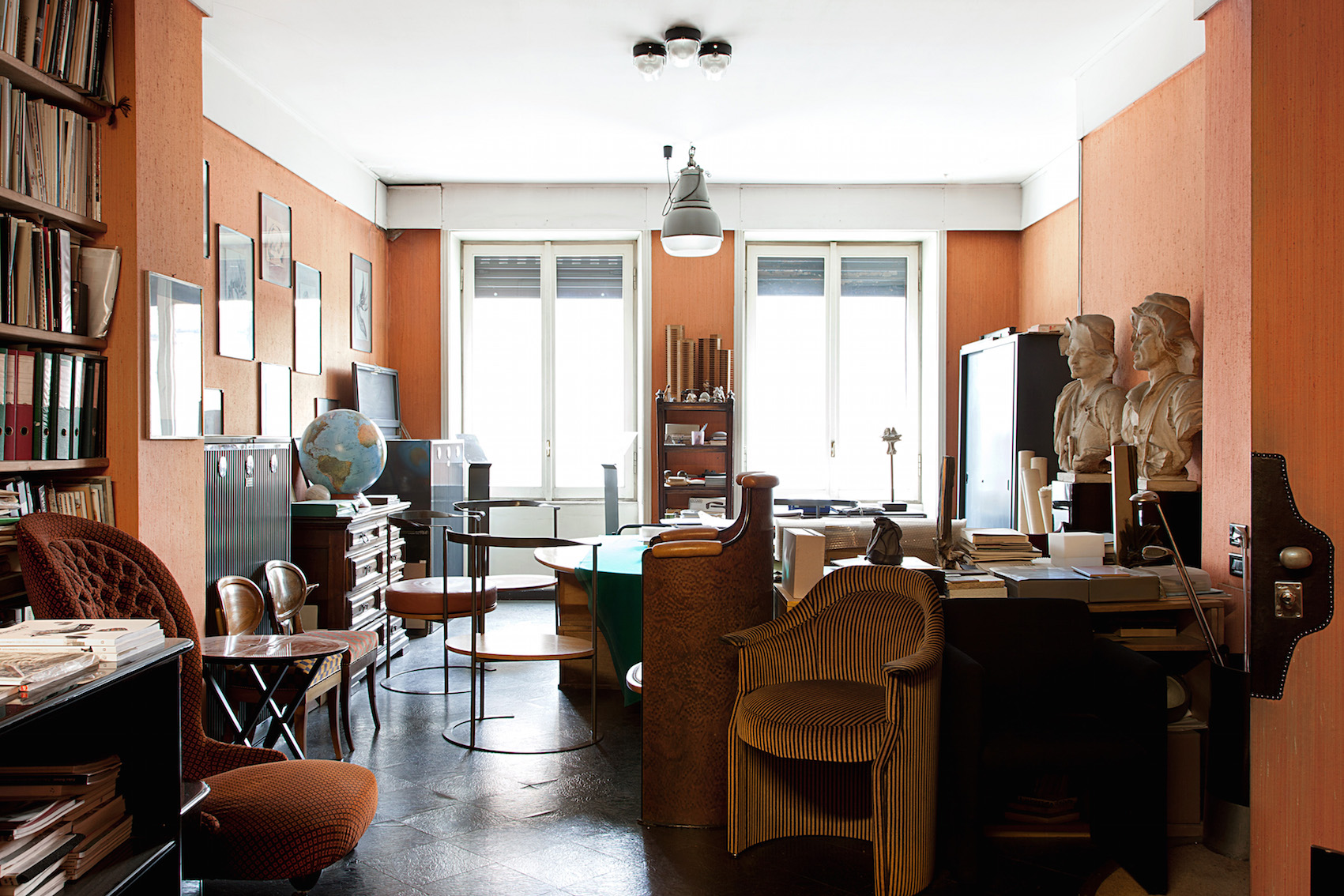 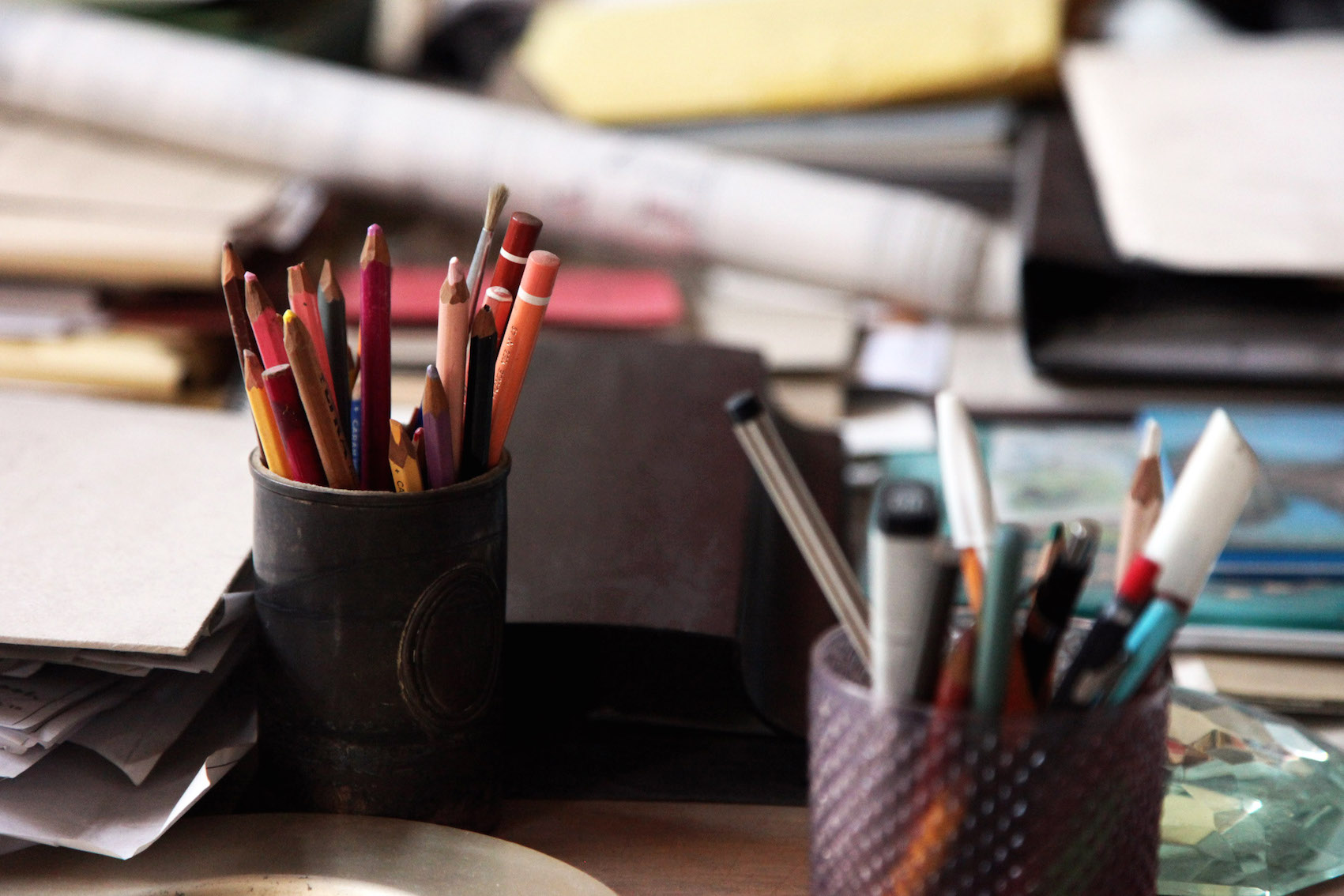 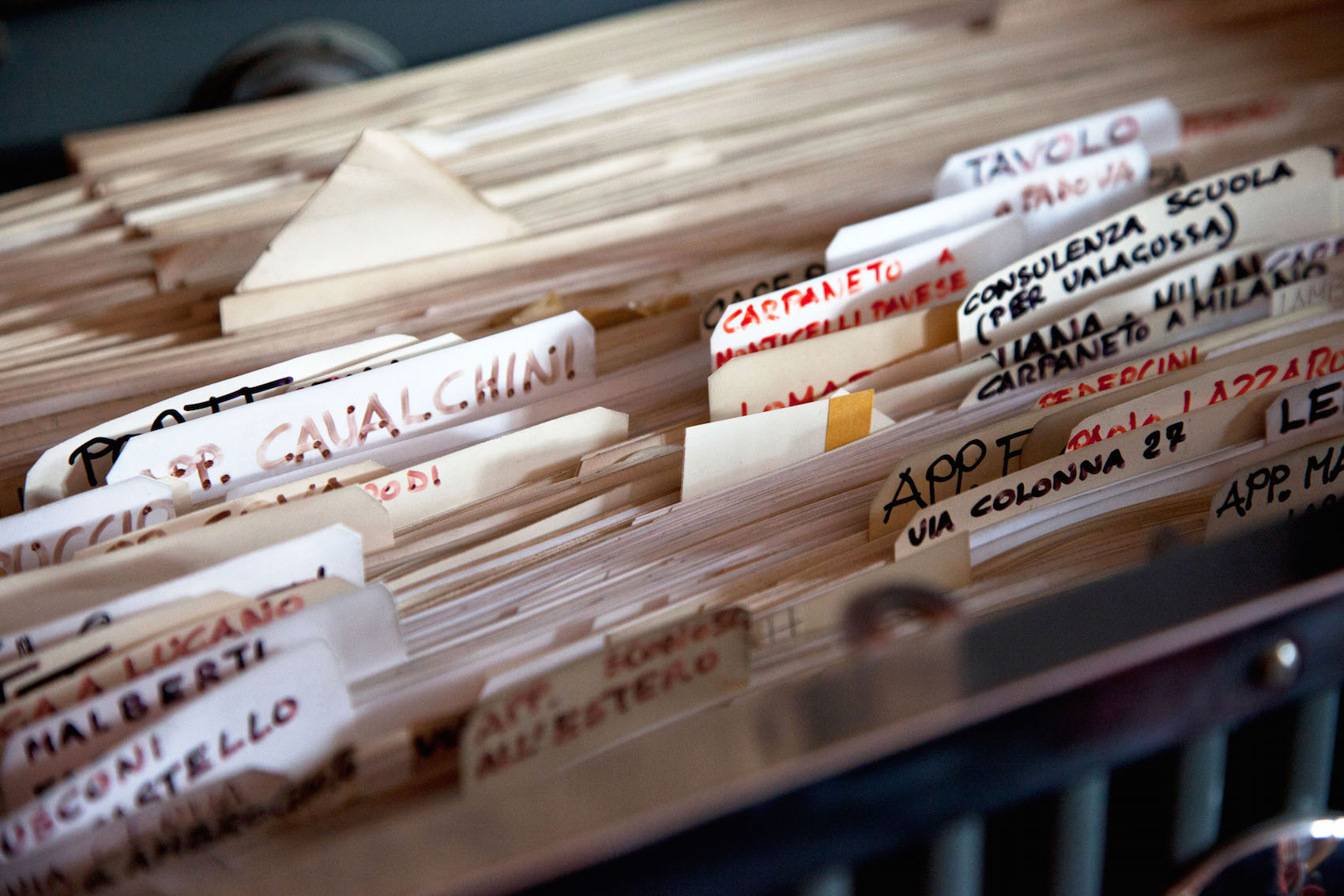 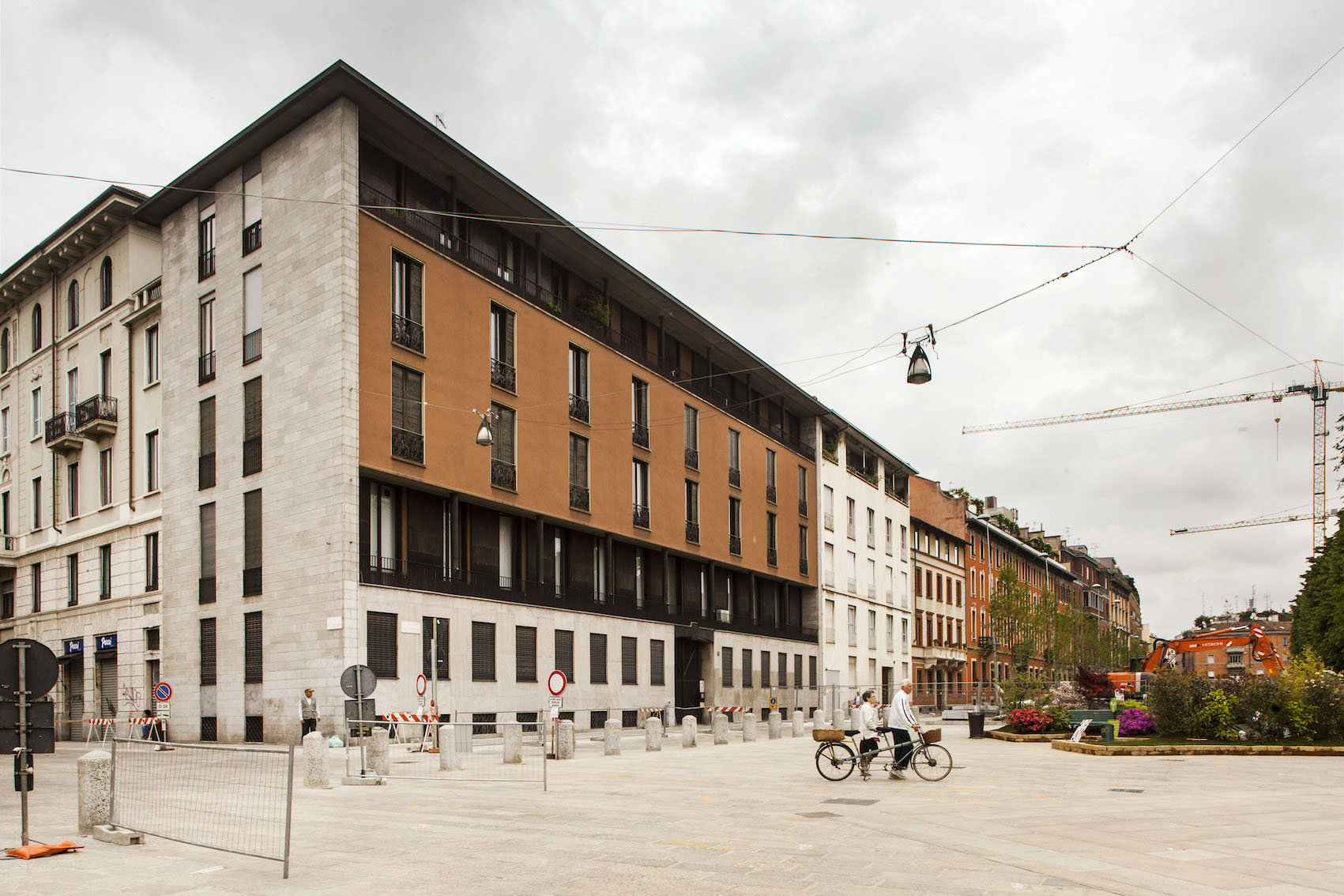 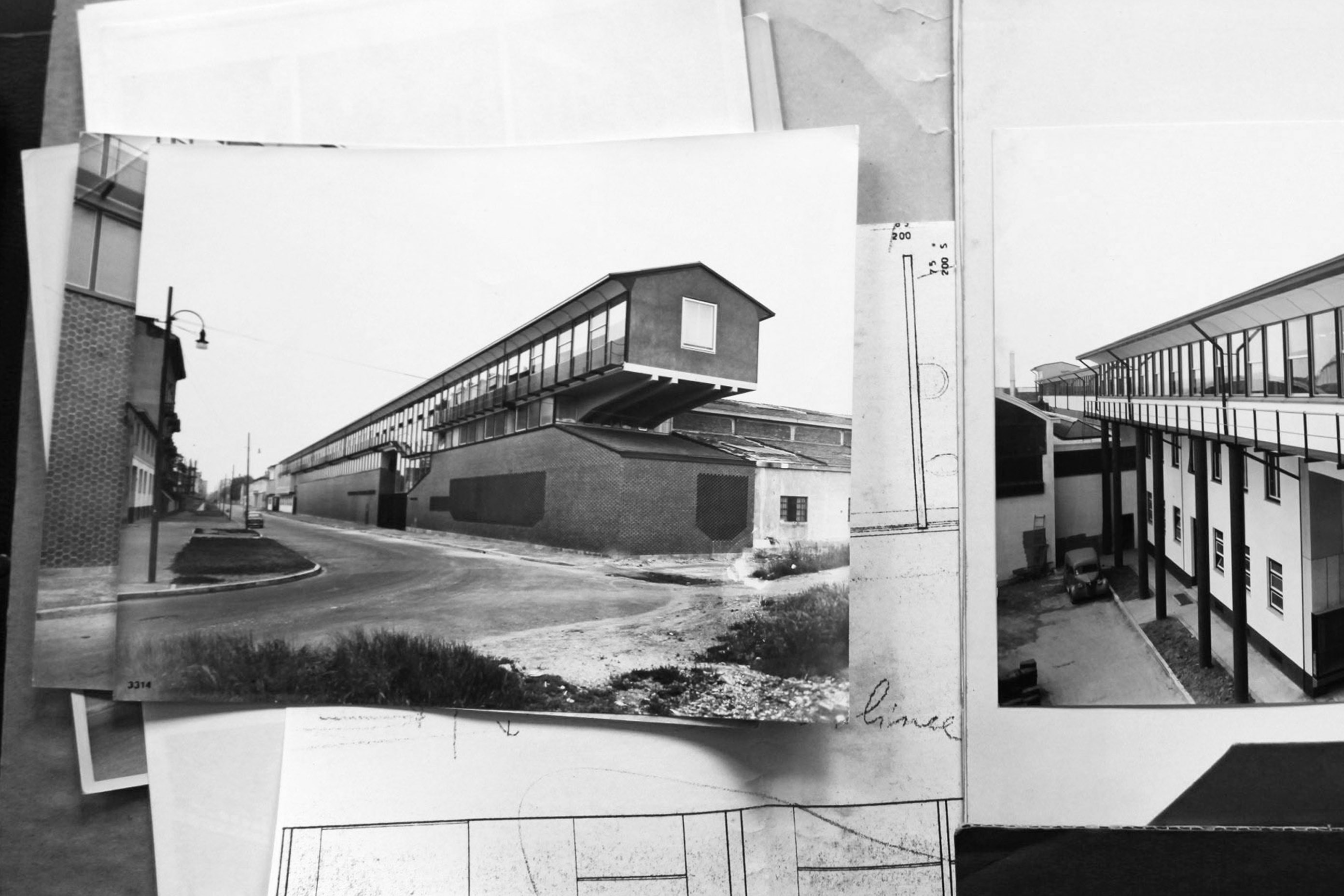 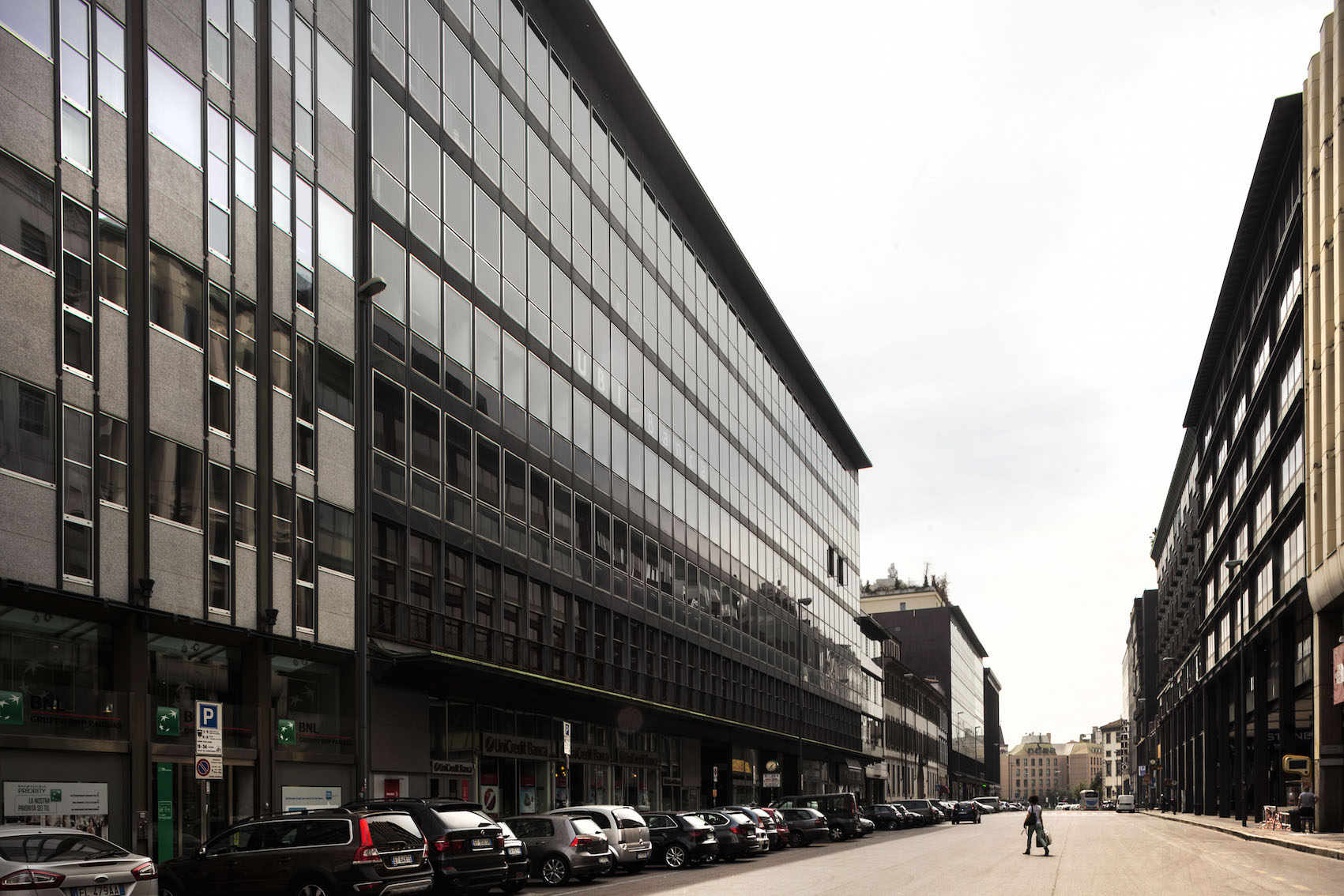 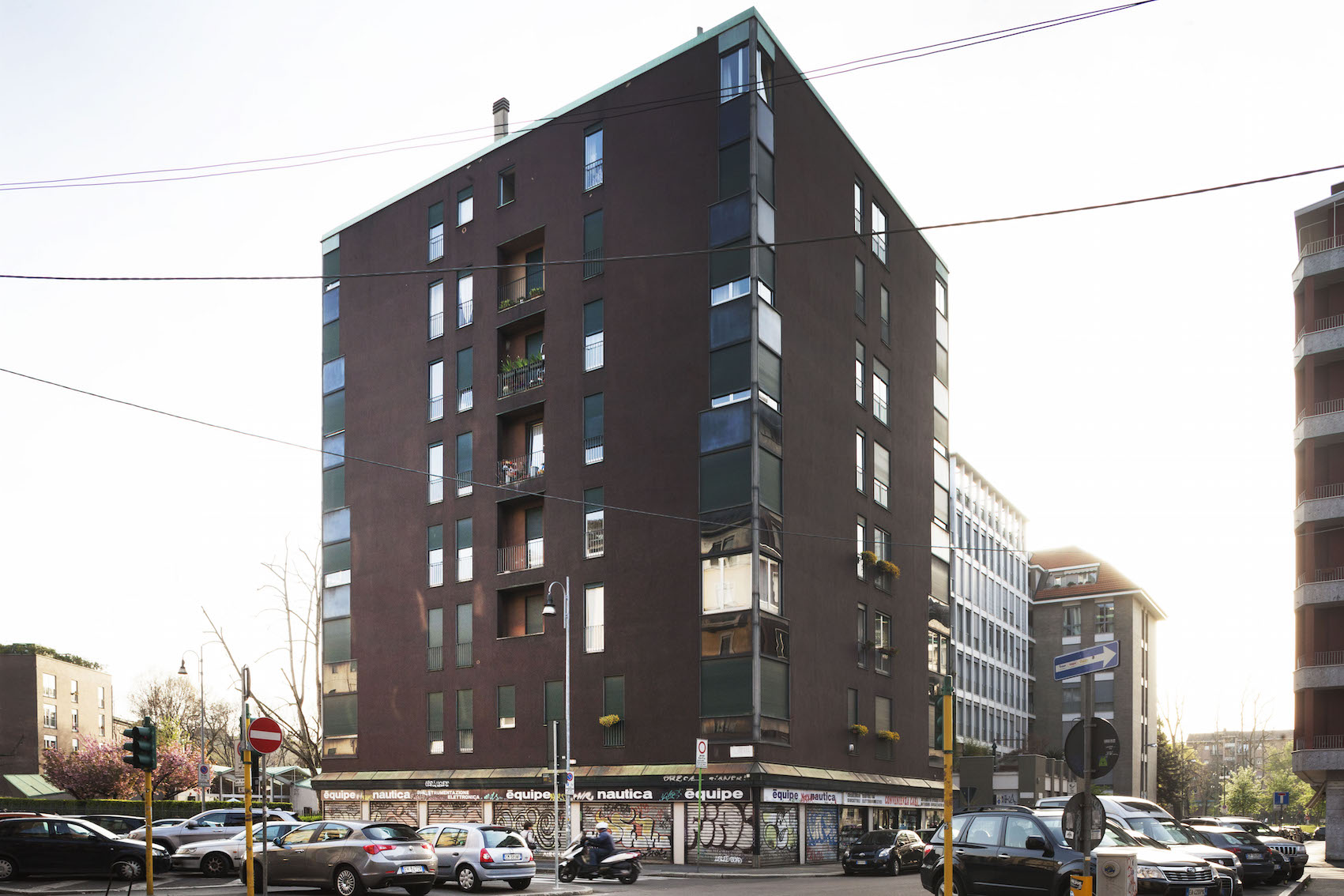 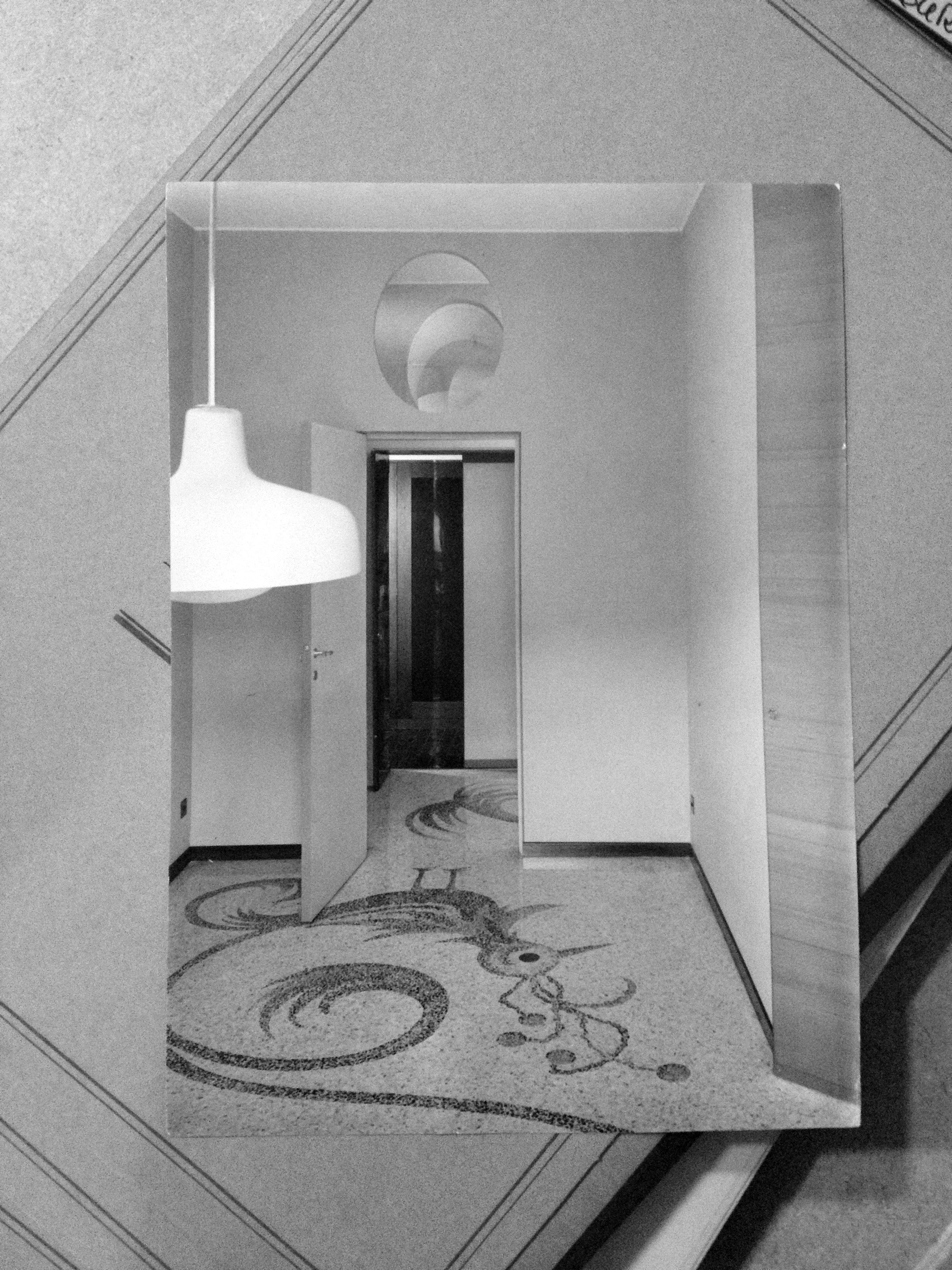 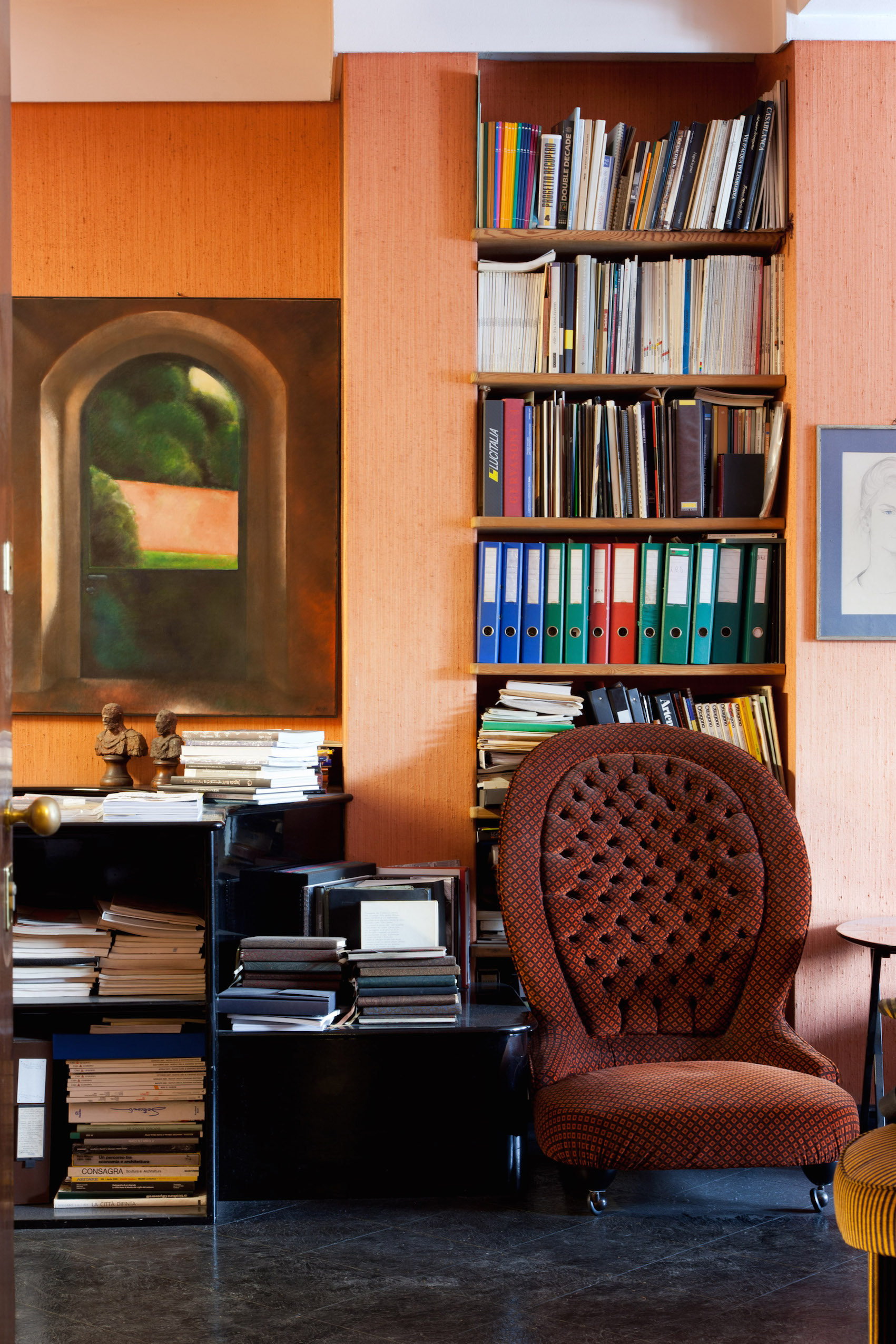 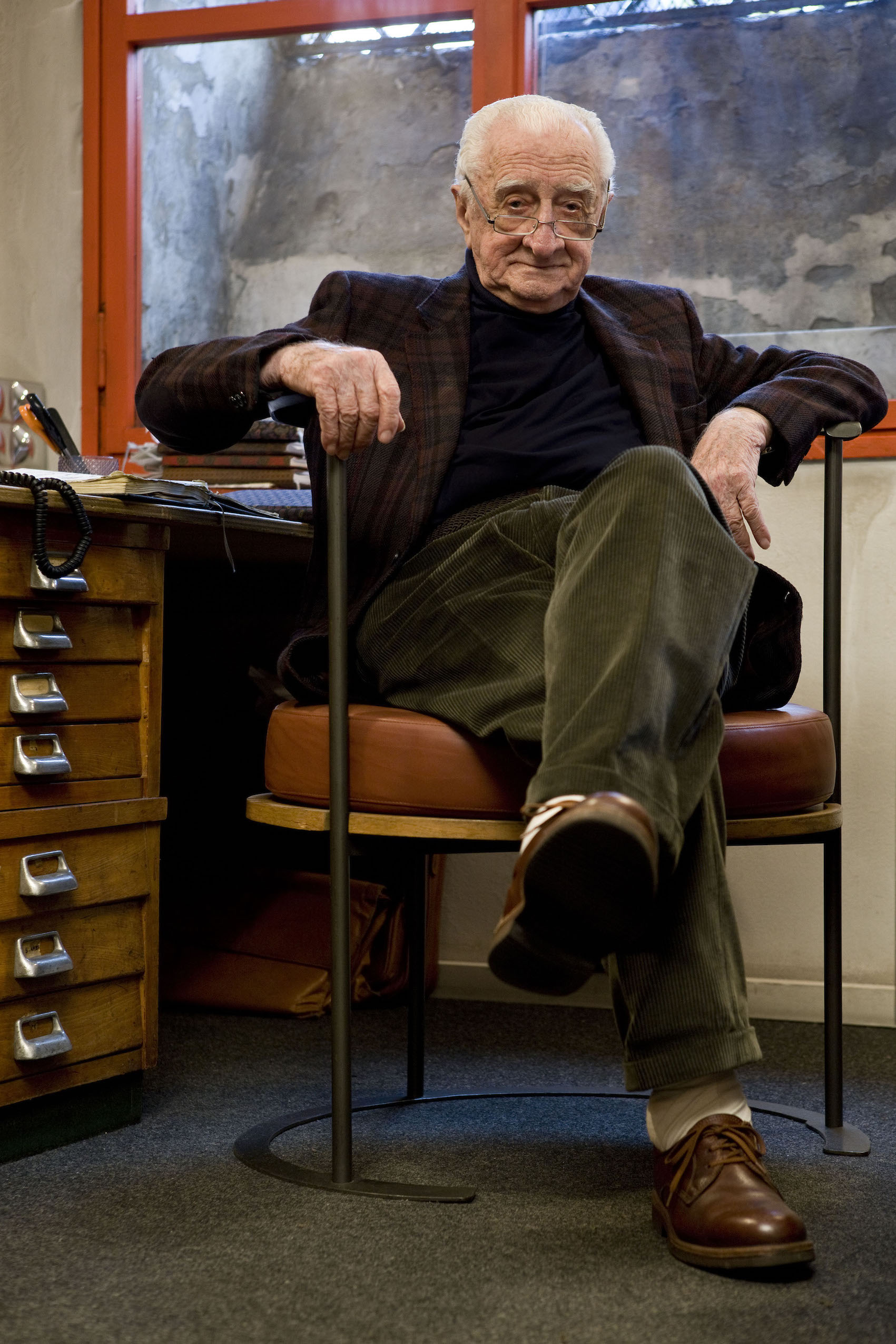