London, 1851. Under the magnificent iron-and-glass vault of the Crystal Palace, the German architect Gottfried Semper stops to look at the reproduction of a Carib hut. Was this, as has been claimed, the crucial experience that led to the formulation of his concept of the “original dwelling,” whose constituent elements—hearth, roof, enclosure and mound—he made the foundation of architecture, above and beyond the categories of space and time? Now that over 150 years have passed since that first universal exposition—and the recent Expo Milan 2015 is part of history too—it is on Semper and in particular what he regarded as the four main “categories of making artefacts”—weaving, molding (pottery), tectonics (carpentry) and stereotomy (masonry)—that Luisa Collina and Cino Zucchi have chosen to focus. The two curators of Sempering. Process and Pattern in Architecture and Design—an exhibition staged as part of another expo, the 21st Milan Triennial International Exhibition—draw on linguistics and etymology to carry out an analysis of the design of architecture, landscape and objects of everyday use, concentrating on the last decade. Taking a rigorous approach, in one of the spaces on the second floor of the MUDEC, Collina and Zucchi have doubled the number of Semper’s categories and brought them up to date: starting from the words, eight clearly stated verbs, they embark on a systematization of the actions through which the decisive passage from material to artifact is made. After an introduction on the figure to whom the exhibition refers right from the neologism of its title, the exploration continues at a serried pace, associating skills and sectors and comparing technological and handcrafted productions with an impetus that is intended to keep the visitor’s attention fixed on the concept of “practice.” The latter is seen as a process—whether intellectual or manual, carried out by means of high or low technology—yielding results that are indeed diverse, and of which the exhibition offers an extensive panorama, but still susceptible to the drawing of parallels and the uncovering of resonances. In so doing, Sempering proves able to take the visitor to a level of understanding that lies beyond the intrinsic value, however tangible and comprehensible it may be even to lay members of the public, of the individual design or object on display. Far from resorting to the tiresome formula of a sequence of familiar names and icons, neither the exhibition nor the way it is presented set out to promote a sense of competition between the works selected: rather than on the uniqueness of the single interventions, in fact, Sempering relies on the “capacity to represent a mode of operation common to other projects of the present day.” A not inconsiderable effort, a great result. 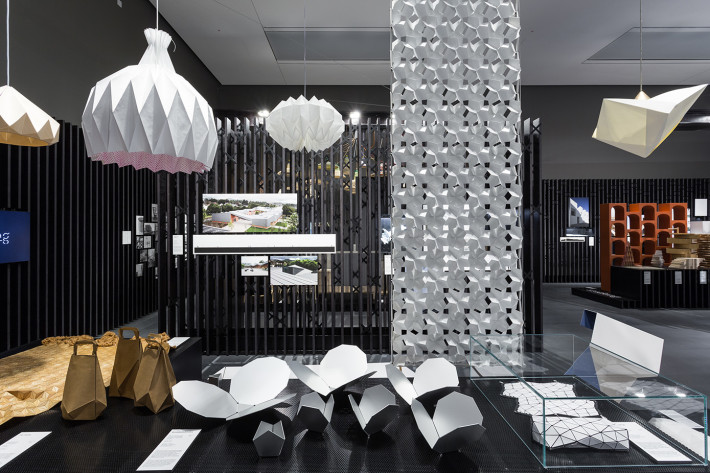 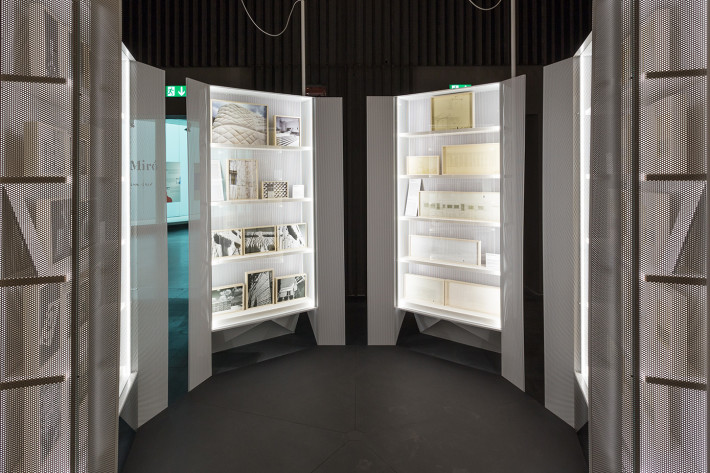 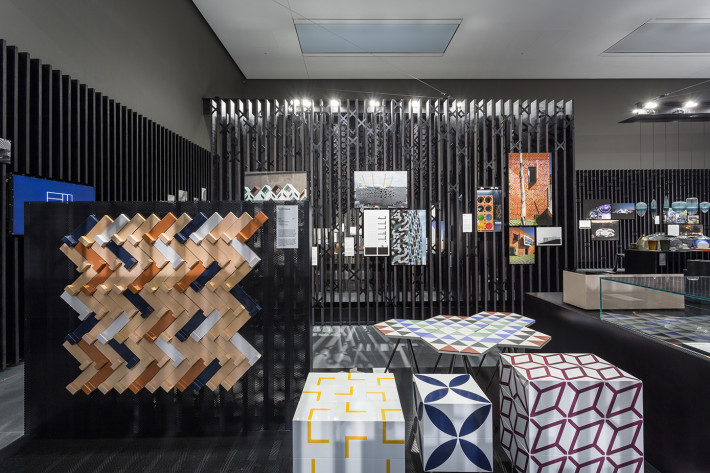 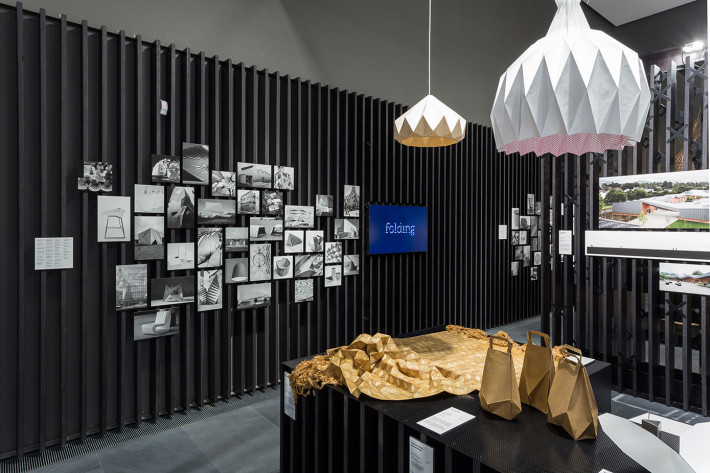 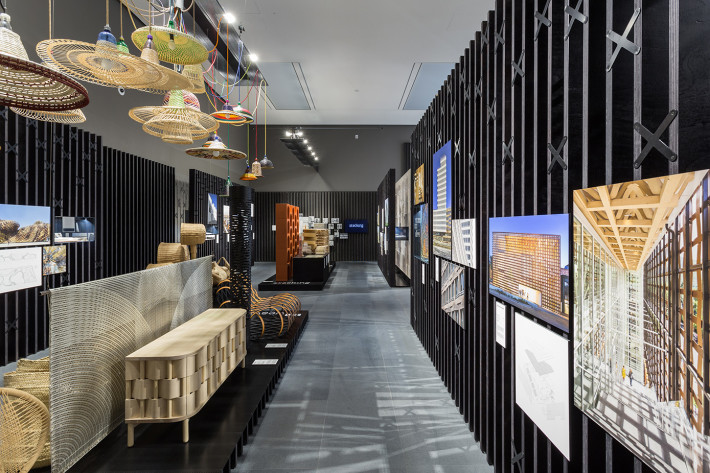 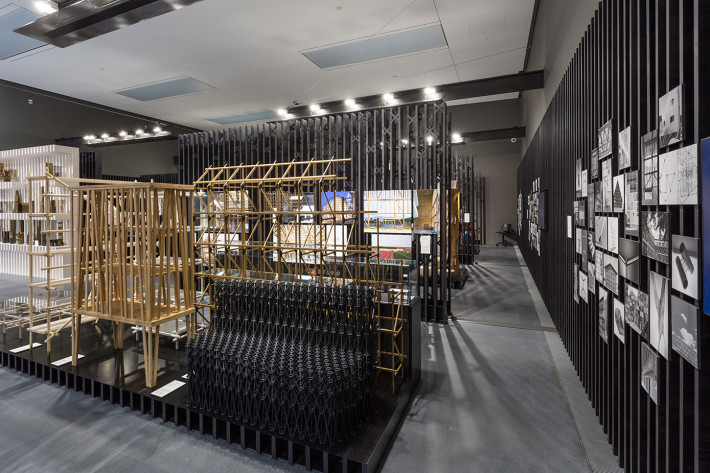 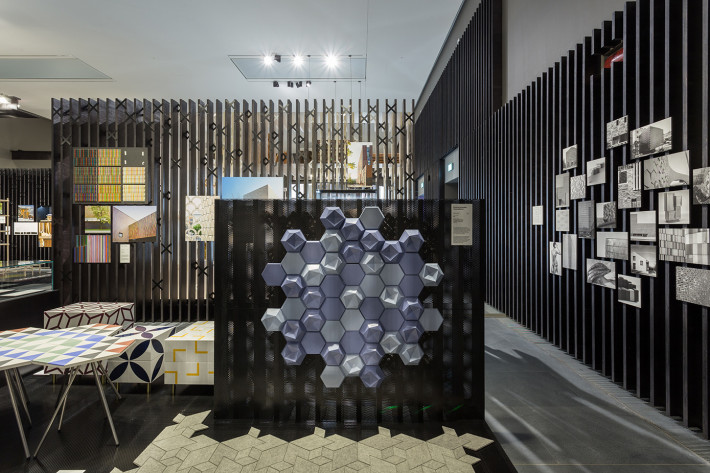 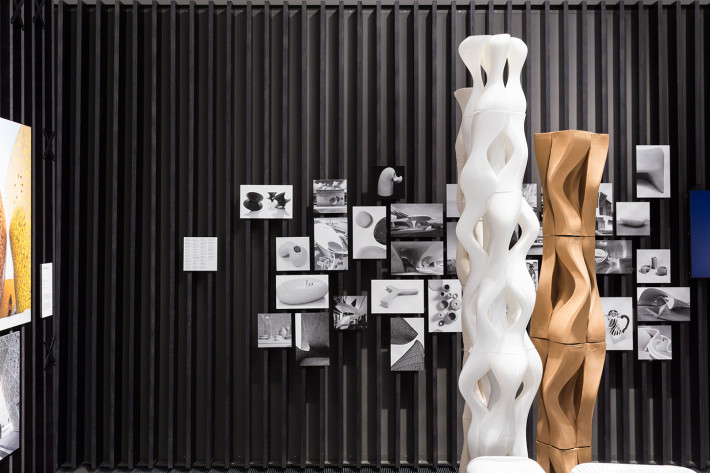 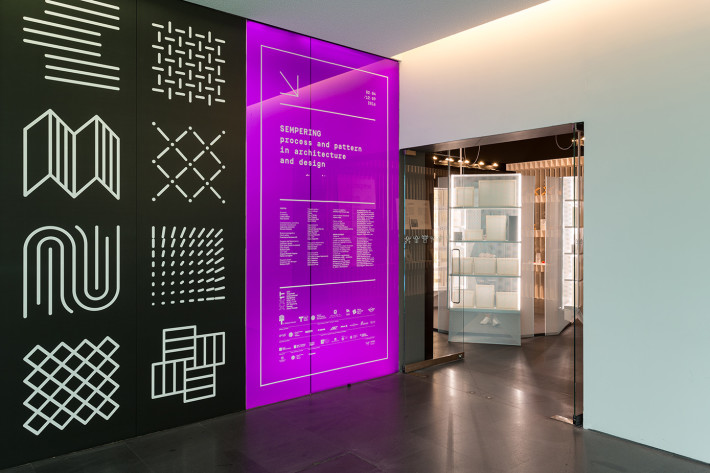 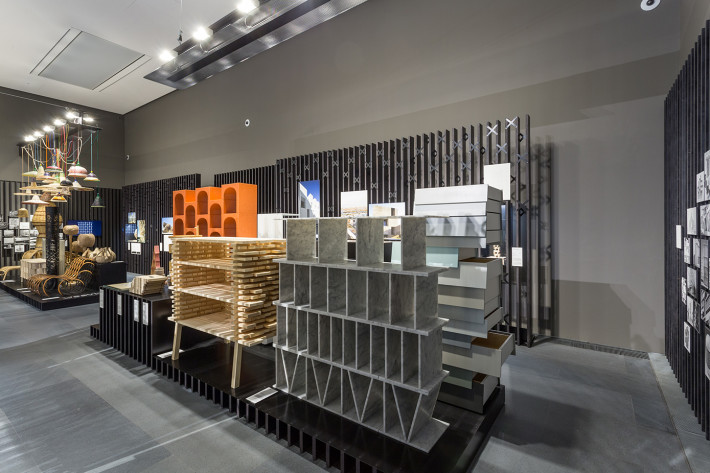 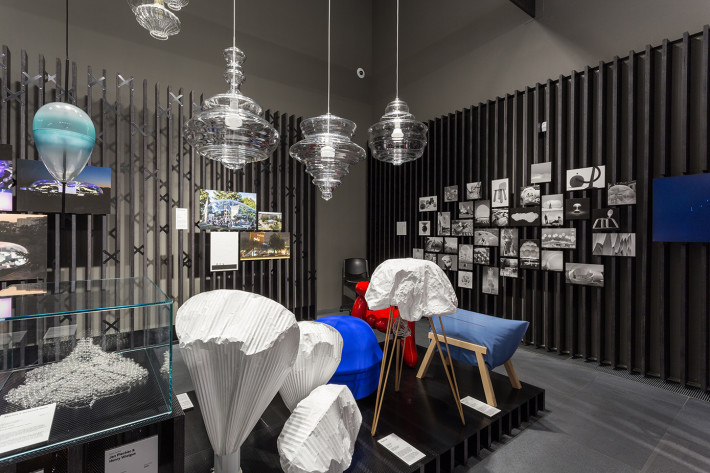 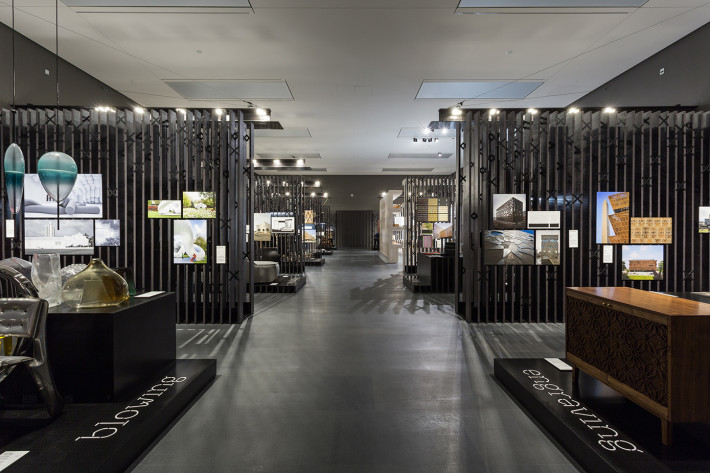 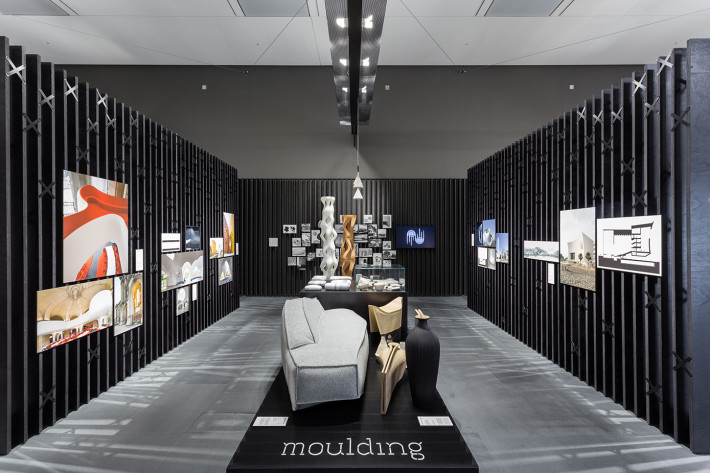 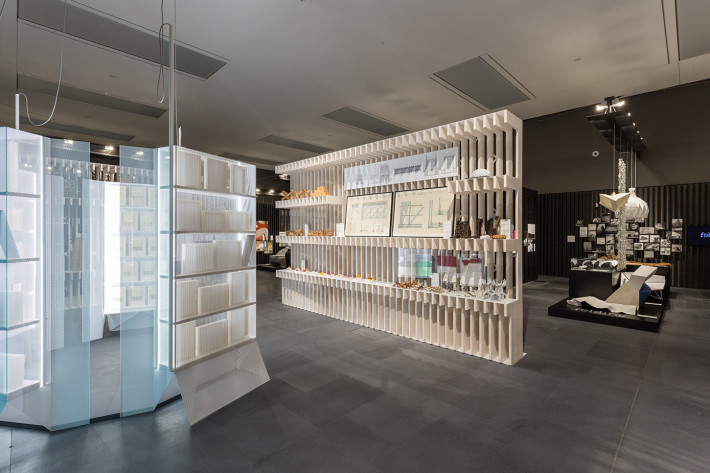 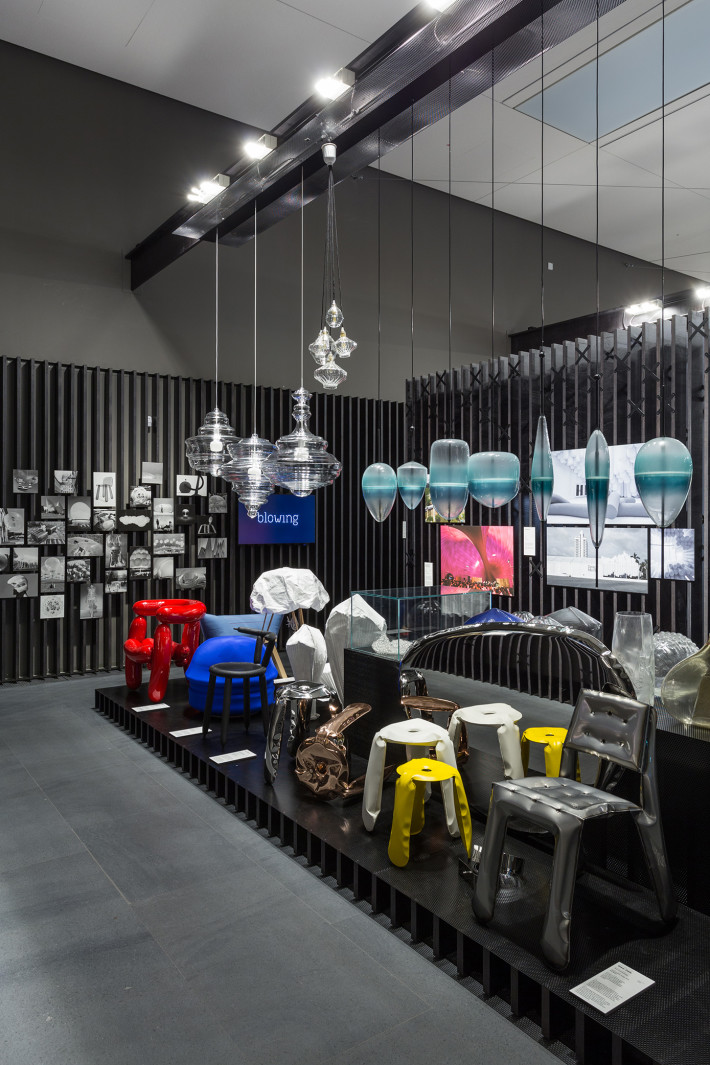