On at the Triennale di Milano until March 6 is Ennesima. An Exhibition of Seven Exhibitions on Italian Art, curated by Vincenzo de Bellis with the artistic direction of Edoardo Bonaspetti. The exhibition, whose title is inspired by a work by Giulio Paolini, Ennesima (appunti per la descrizione di sette tele datate 1973) [Umpteenth (notes for the description of seven canvases dated 1973)], explores the last fifty years of Italian art through over 120 works by more than 70 artists, dating from between the seventies and the present day and divided up into independent shows in different formats. The first is a thematic joint exhibition, To Write an Image, that brings together artists of different generations (from Luciano Fabro to Mario Merz, from Giuseppe Gabellone to Francesco Vezzoli) on the subject of iconography. It is followed by another joint exhibition, this time on an artistic movement, the Gruppo 70. The one-man show Sandrinus, the Whole Before the Parts (in the third room) presents instead the works of Alessandro Pessoli, from the drawings of the nineties to the classicist painting of the early years of the new century. The fourth room is devoted to a medium and the fifth to an archive, that of Avanblob, the self-managed space on Via Lazzaro Palazzi in Milan. The sixth room also houses a joint exhibition, mapping the production of artists born between the mid-seventies and the eighties: the works on display, all from 2015, reflect the absence of a single tendency with regard to media, languages and theoretical interests. Finally, Here, Now and Elsewhere: Site-Specific and Thereabouts cuts across boundaries, going beyond the limits of the other shows and presenting interventions at crucial points of the route through the exhibition: the beginning, the end and the passages between the different sections. 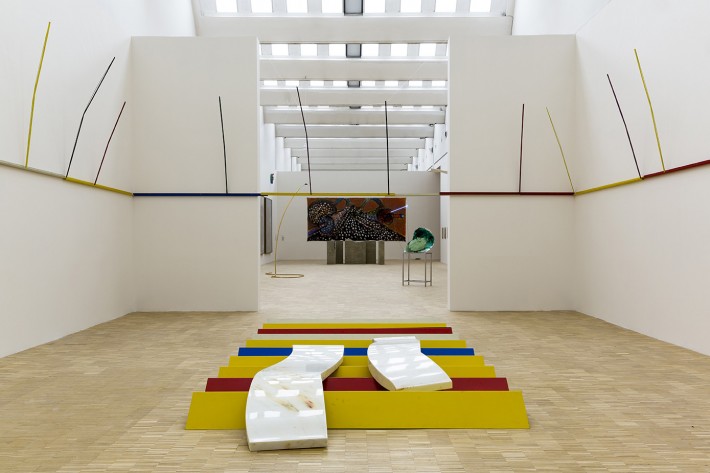 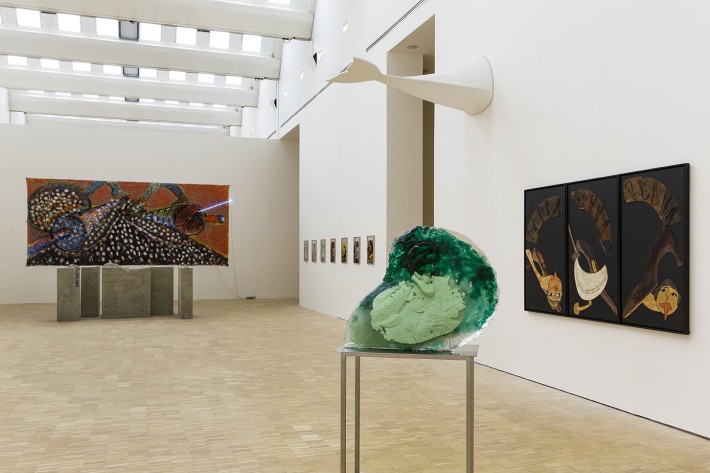 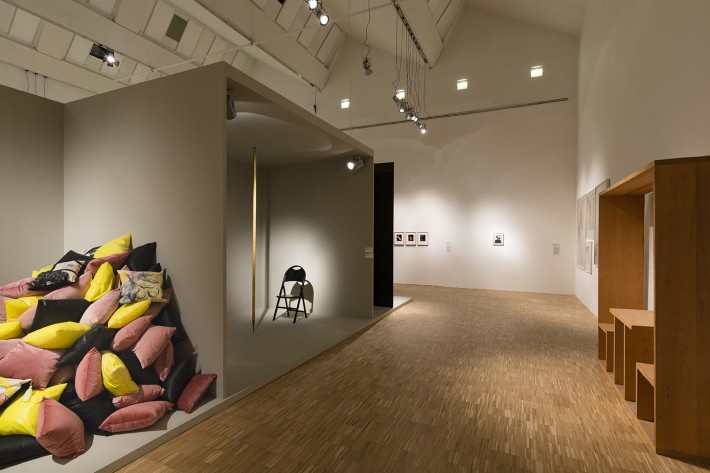 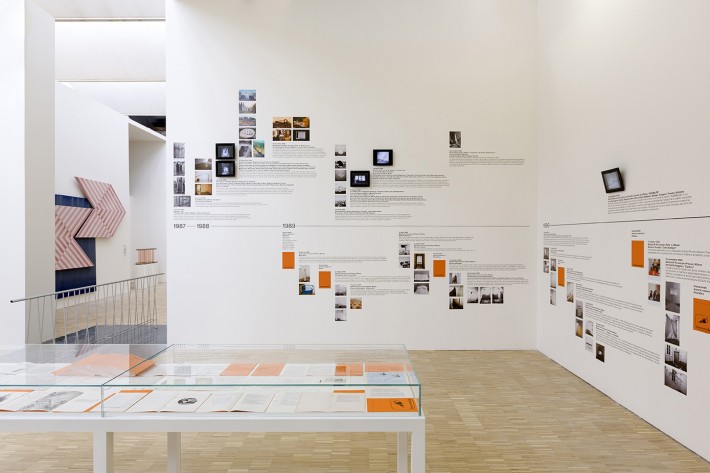 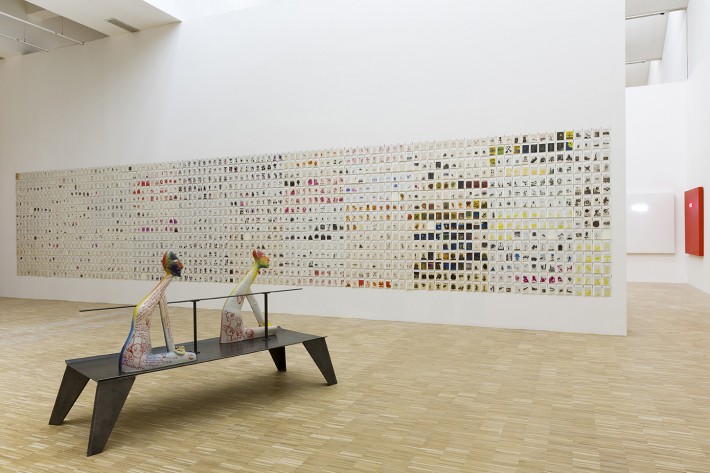 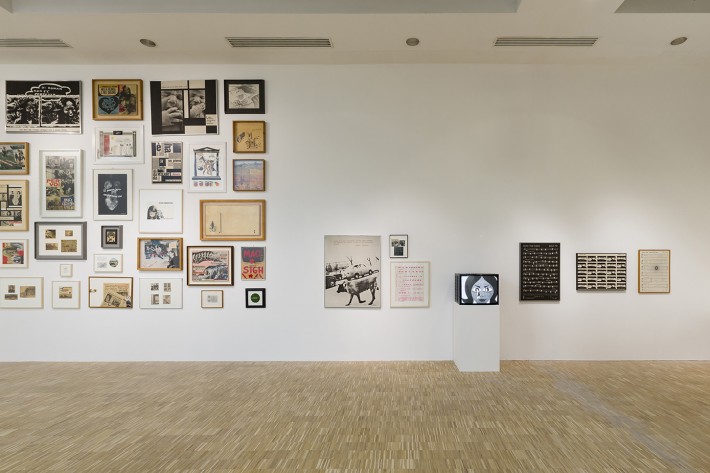 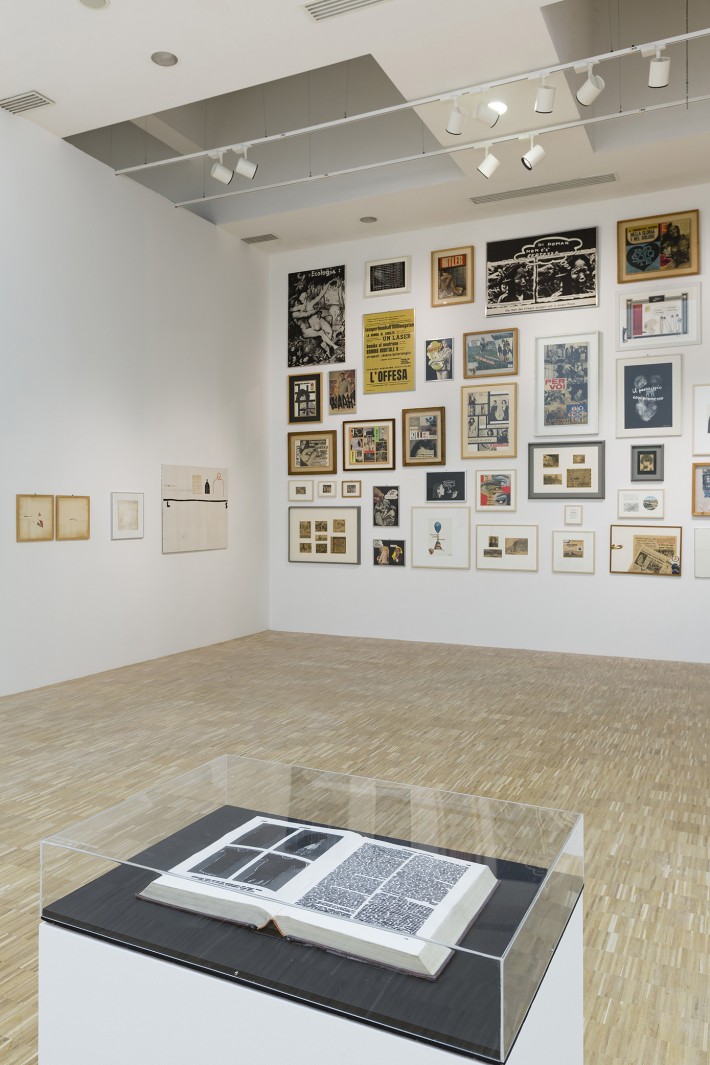 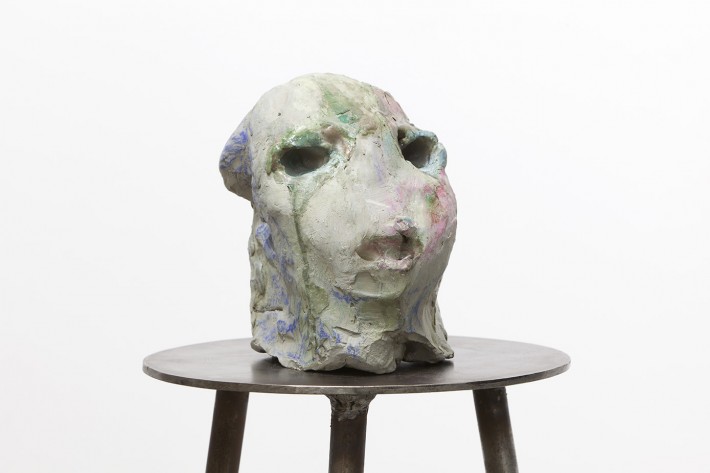 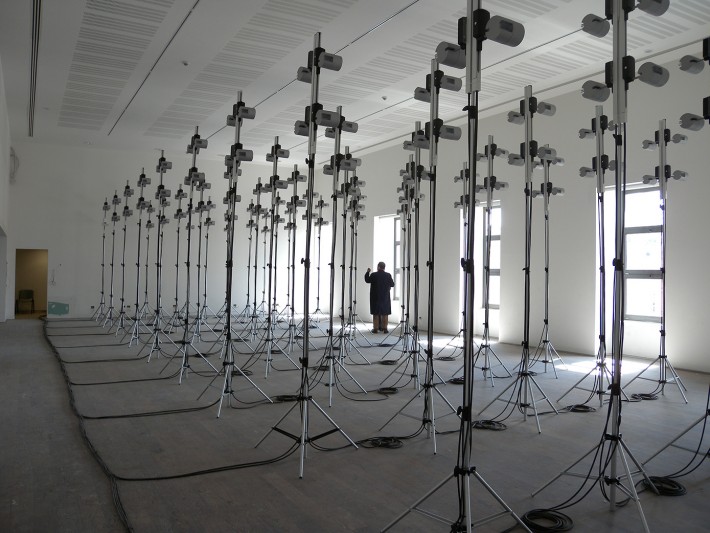 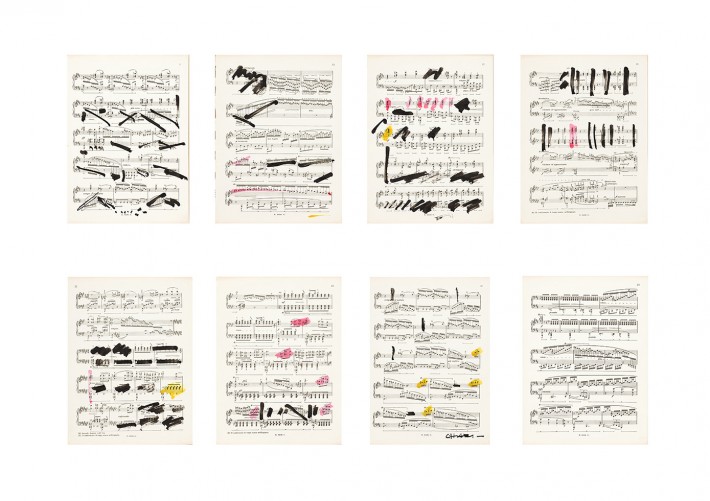 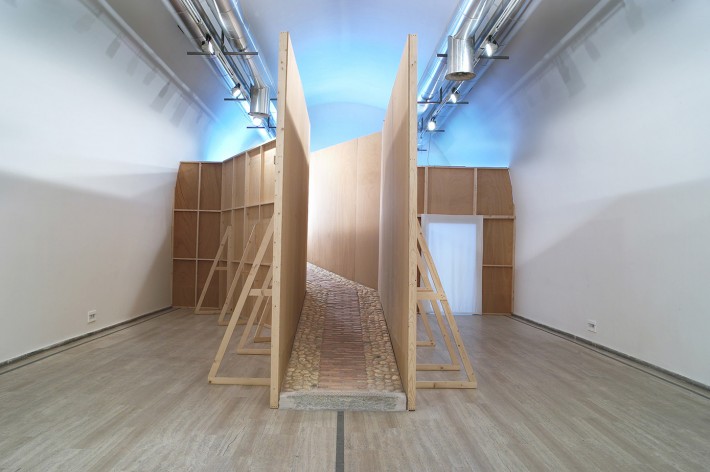 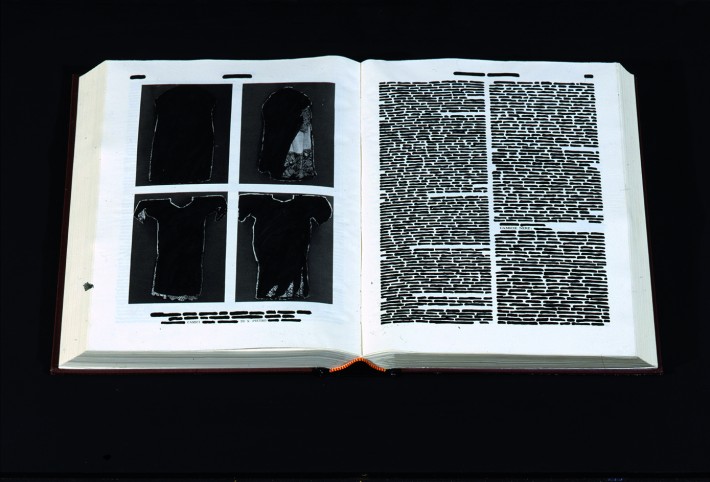 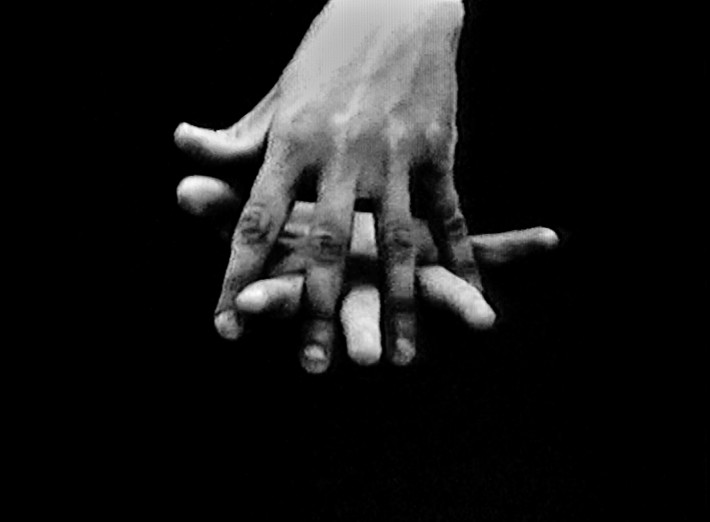 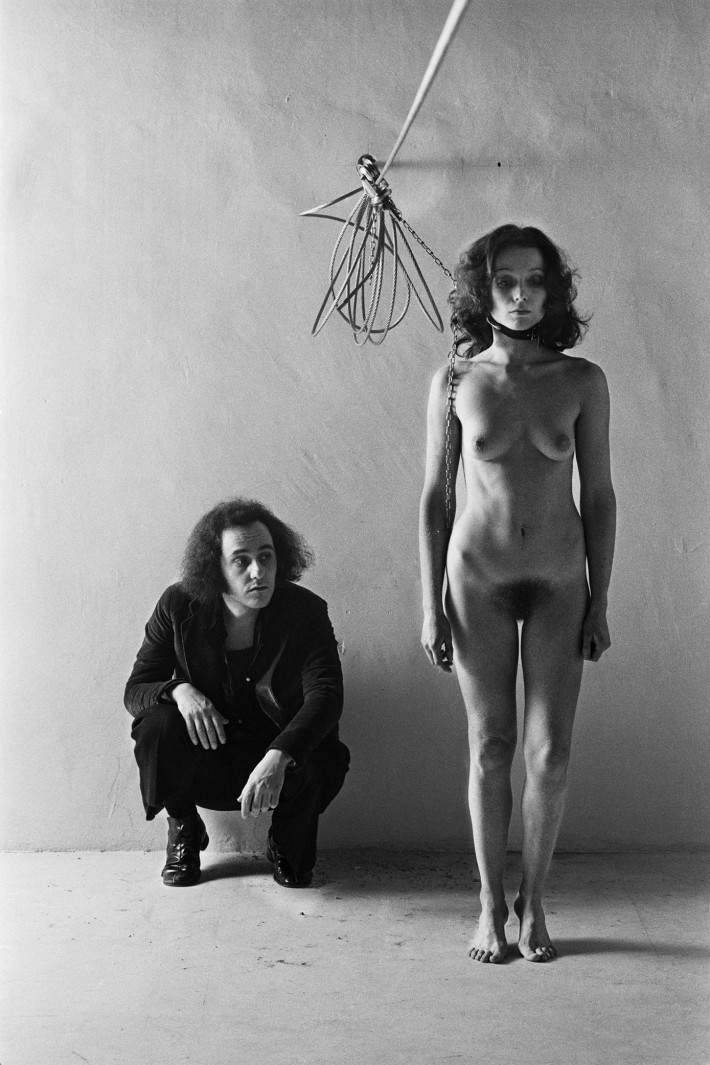 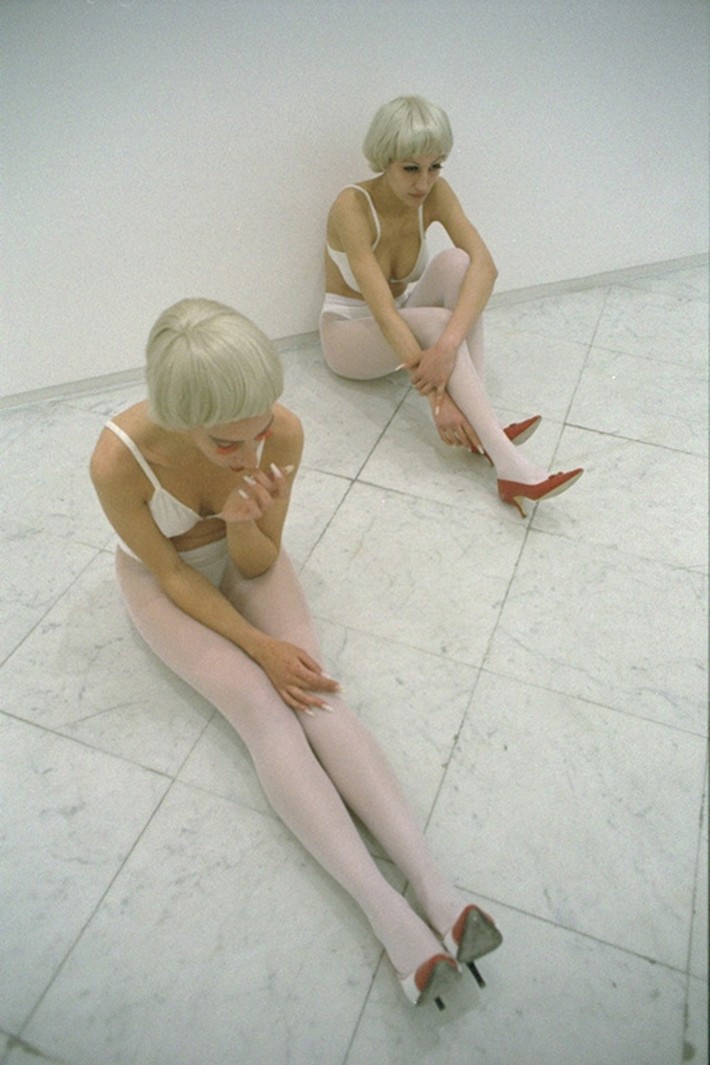 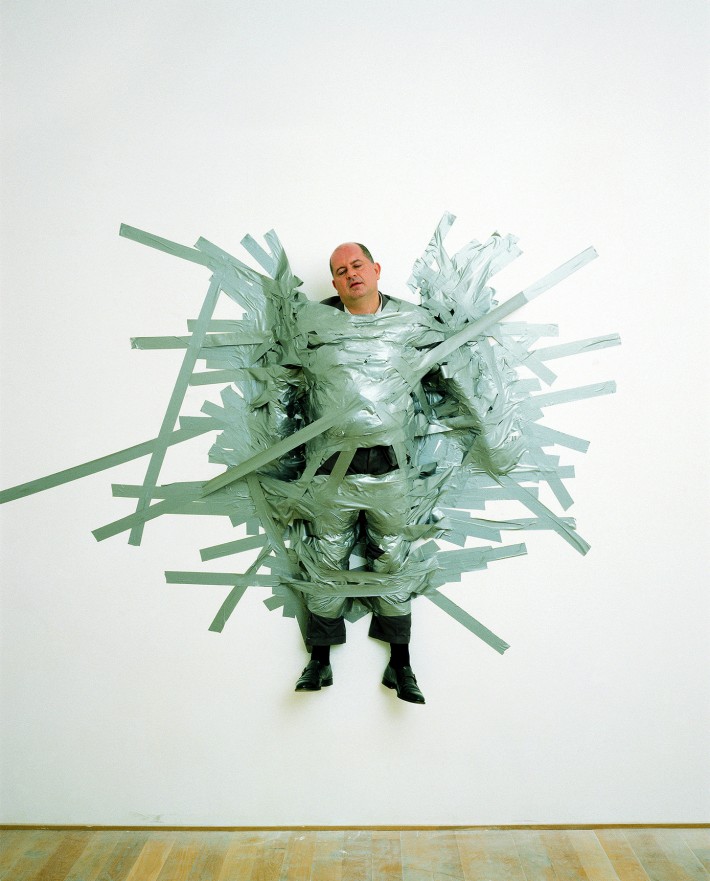