“Good, honest stuff for good, honest people” is the claim made on the website of Almond Surfboards & Designs, making clear right from the start the cornerstones of the philosophy of this manufacturer of surfboards, based in Newport Beach, California. The idea came to Dave Allee in 2007, while he was still a student in the department of economics at Chapman University, and became a reality in 2009 after a chance meeting with Griffin Neumann-Kyle, a “shaper” trained under the wing of Bruce Jones, pioneer of the surf industry with over 40 years of experience in the sector. The beating heart of the brand lies in its handcrafted boards and in its relationship with the customer, who is led by hand on a journey of discovery of the product and its history. An invitation to explore surfboard design in all its complexity, in order to fully grasp the value and appreciate the unique quality of each handmade board. Almond’s aesthetics are well-defined, not interested in pursuing the trend of the moment but aiming instead at communicating a solid identity, able to resist the passing of fashions. An approach that distances itself from the most extreme logic of the market and concentrates on the value of the product, with the aim of educating consumers taking their first steps in the surfing world. Today Almond has two sales outlets, one in Newport Beach and one in Costa Mesa, a network of distributors in Australia, Canada, Japan, South Korea, France, Germany, Italy and the United Kingdom and a team of riders that represent the brand’s DNA around the world. 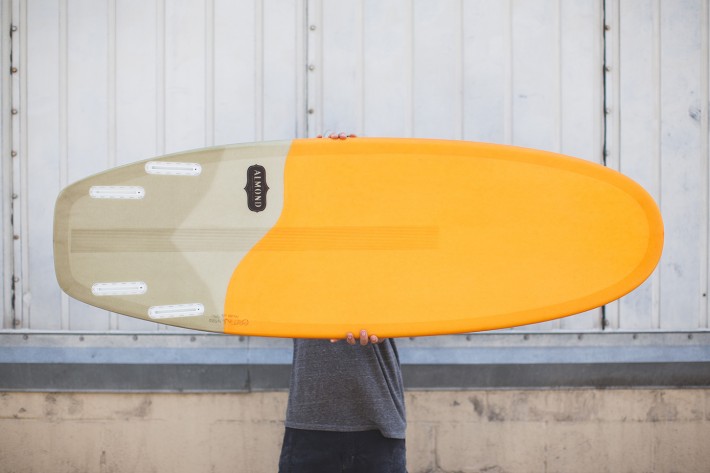 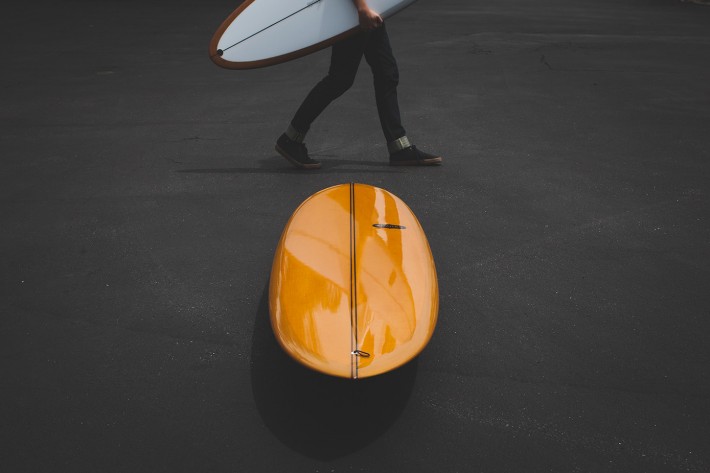 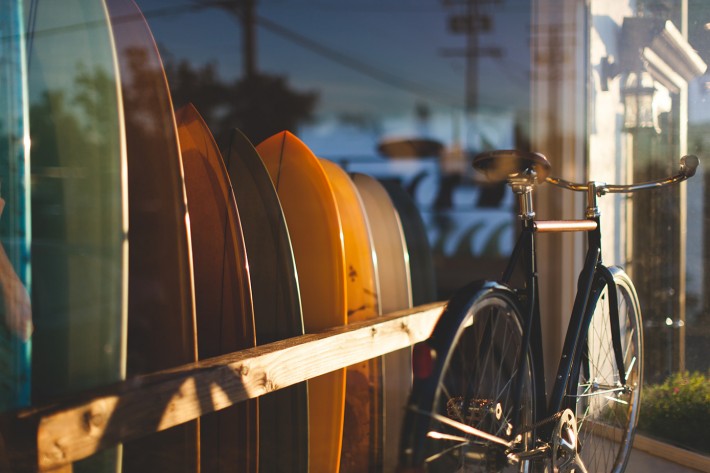 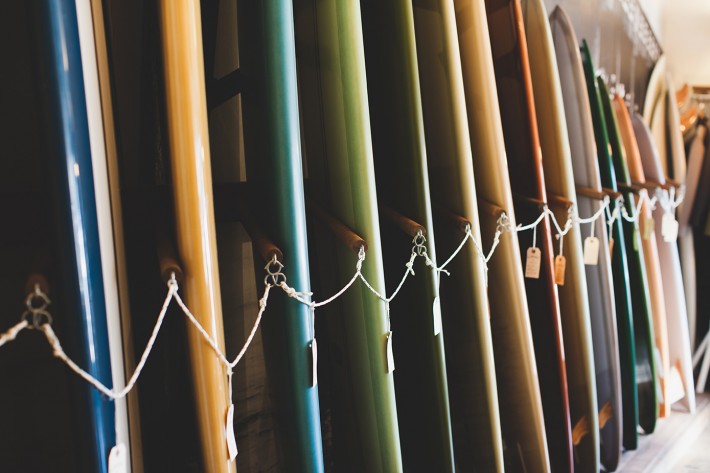 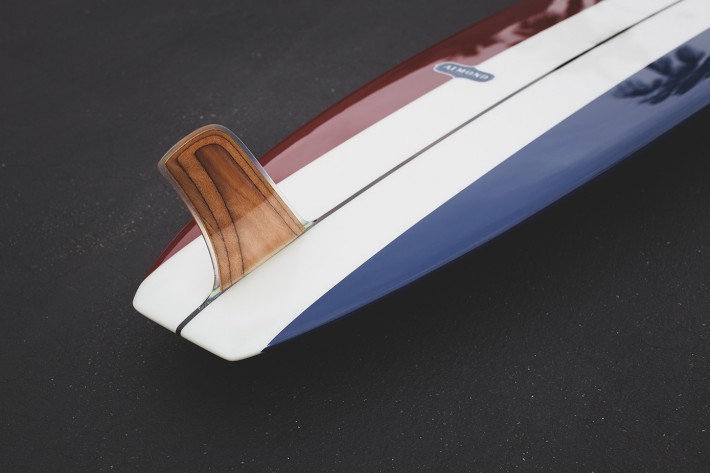 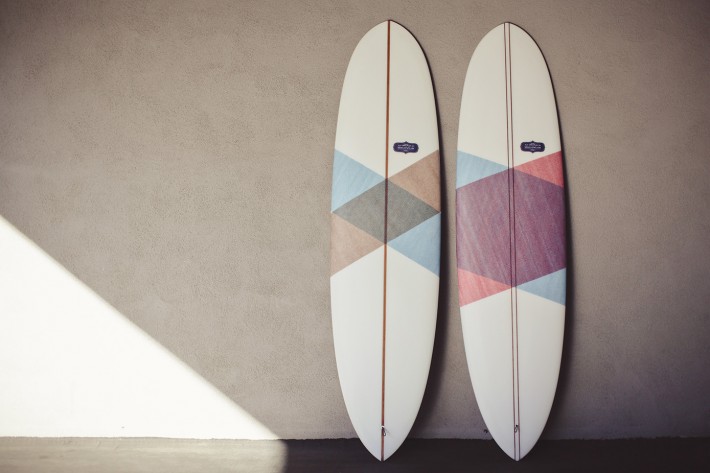 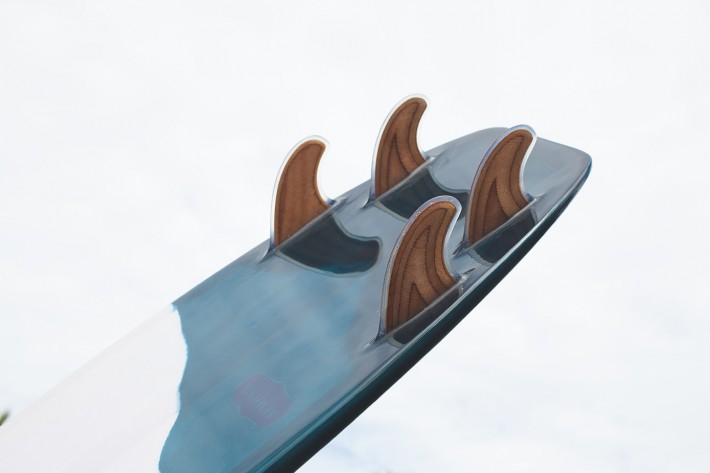 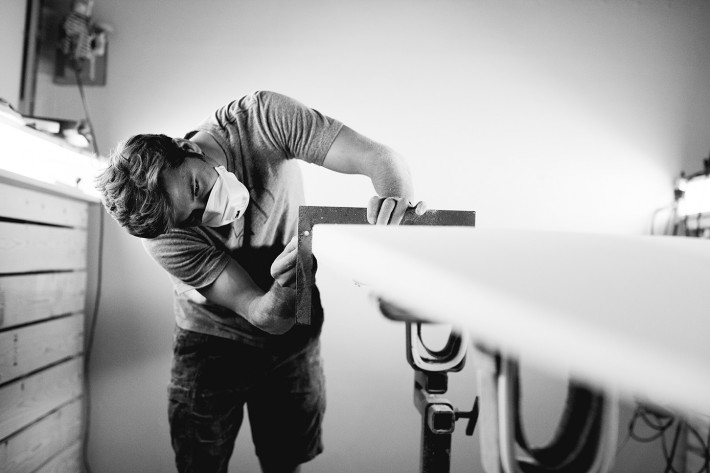 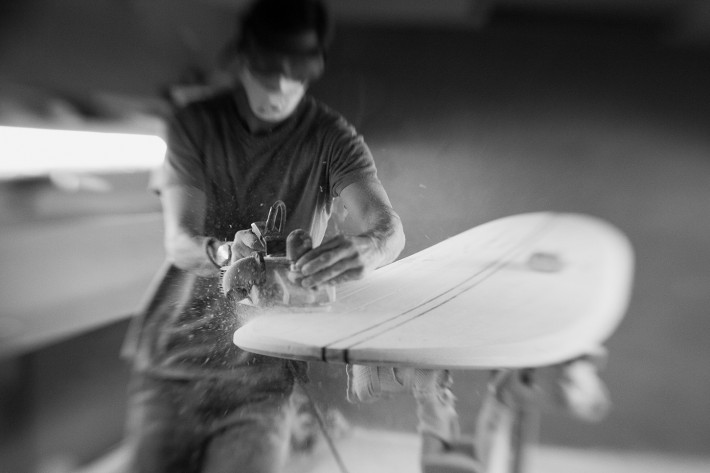 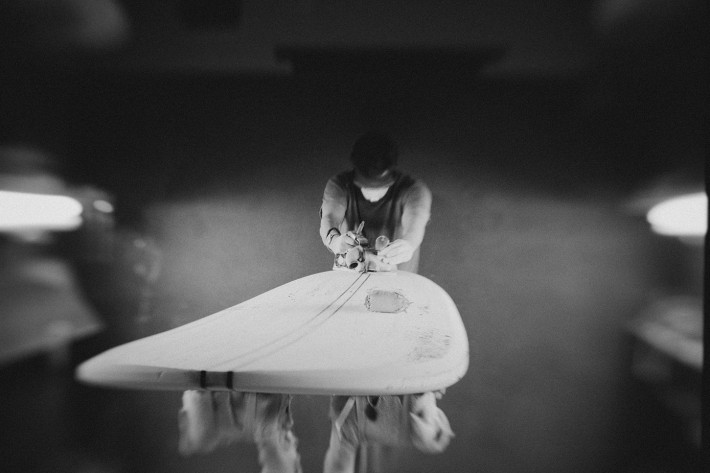 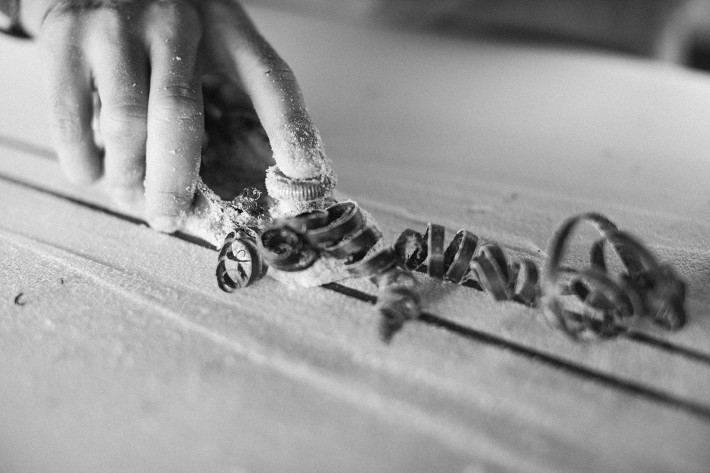