“Making people laugh is one of the highest achievements you can have. And when you can make someone laugh and cry, alternately, as Chaplin does, now that’s the highest of all possible achievements. I don’t know that I aim for it, but I recognize it as the supreme goal.” For Elliott Erwitt the photograph is a unique instant, a decisive moment capable of grasping the wonder of existence with consummate irony. A master of black-and-white (and pupil of Cartier-Bresson), Erwitt joined Magnum in 1953 and became famous for his withering humor. His photos are visual haikus dominated by a comic and surreal component. His compositions, always elegant and refined, introduce unexpected details and curious juxtapositions. So, in his images we can find worlds turned upside-down, like when he portrays a life-drawing class in which everyone is nude except the model, or dogs at grips with their owners (one of his great passions, to which he has devoted four books). Now Electa has brought out an Italian edition of Personal Exposures, an anthology of pictures of people dealing with the problems of everyday life, under the title Scatti personali. First published in the United States in 1988, the volume contains the photographer’s most intimate shots: here, at times, the comic gives way to melancholy. For, as he himself has put it: “Funny and sad, aren’t they really the same thing? They add up to normality.” 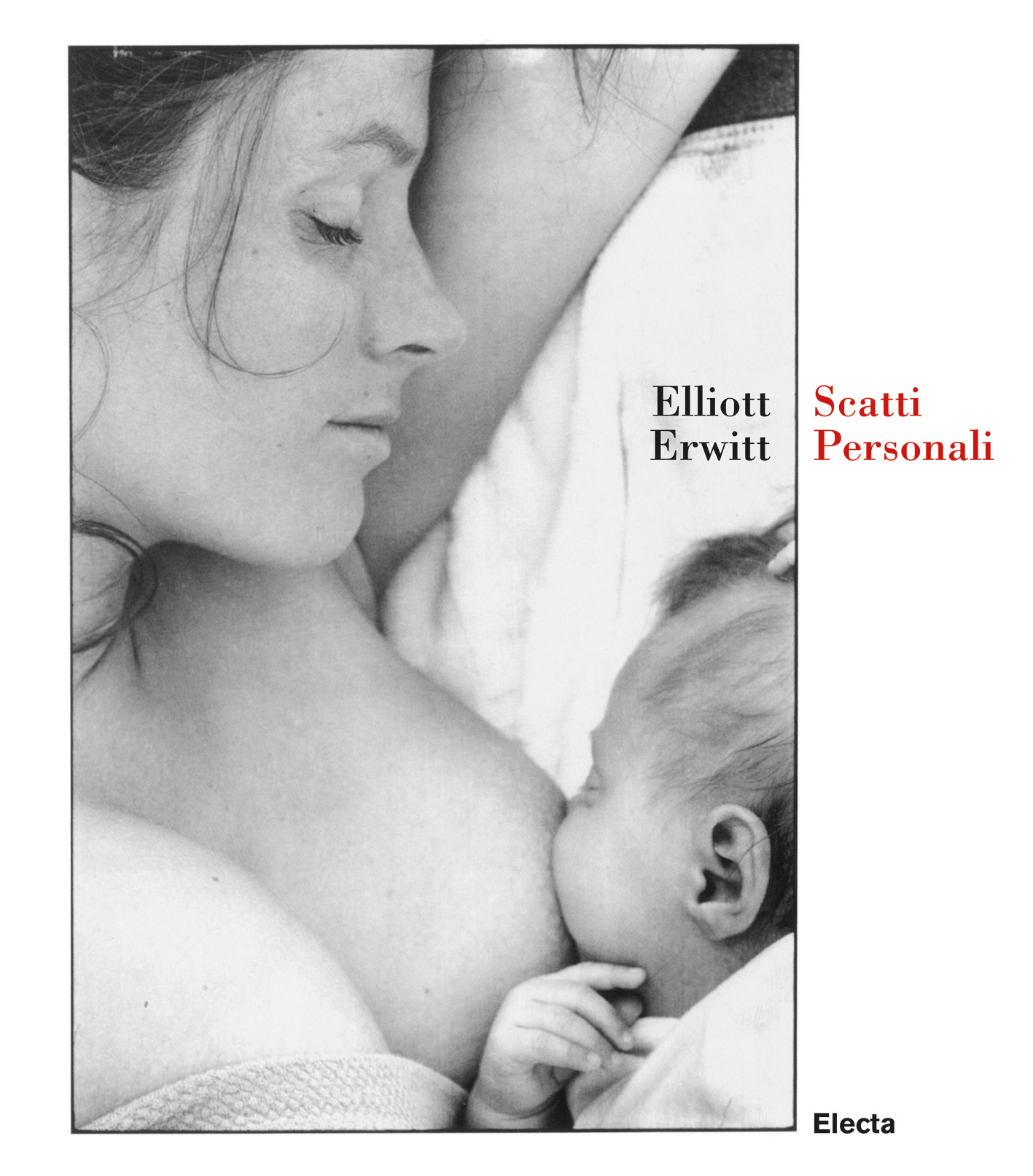