What does it feel like to skim over the water at 40 knots, in total silence, with no fumes, bad smells or vibrations? You can find out by getting on board one of the two Eelex 6500 and 8000 e-cruisers designed by the Swedish boatyard X Shore: two 100% electric gems able to travel up to 100 nautical miles (185 km) on a single charge. Elegant and minimal, the Eelex boats have at least three strongpoints. The first regards the design of the hull and the keel, optimized to allow the vessel to skim over the surface of the water, with the aim of increasing its acceleration and speed. Konrad Bergström, the founder of X Shore, has revealed that the design was inspired by the South American electric eel, whence the name of the boats). Rolls Royce has collaborated on the project, contributing to the development and setting of the boats, tested in the cavitation tunnel of the engine manufacturer’s hydrodynamics center at Kristinehamn, in Sweden. The second strongpoint is the application of a modular approach to the interiors and the finishes that makes it possible to customize your own craft on the company website. You can choose the color of the hull, the facing of the deck (cork, teak, aluminum), the type of lithium battery and more: a system of struts and rails makes it easy to secure different types of loads and add or move seats. The third point, finally, the electric motor, which has a threefold advantage: it doesn’t pollute, it permits access to protected marine areas and it doesn’t require the maintenance typical of traditional inboard and outboard engines. The motor uses a single-shaft system to propel the boat and can be fully recharged in eight hours. The specs: the Eelex 6500 is 6.5 meters long and 2.4 wide, “draws” only 0.6 meters, weighs 1800 kg and can carry a maximum of eight people; the 8000 model measures 8 by 2.6 meters with a draft of 0.8, weighs 2200 kg and can carry up to 12 people. The top speed of both versions is 40 knots. One charge lasts about two and a half hours at a cruising speed of 25 knots. Prices start at 225,000 euros. 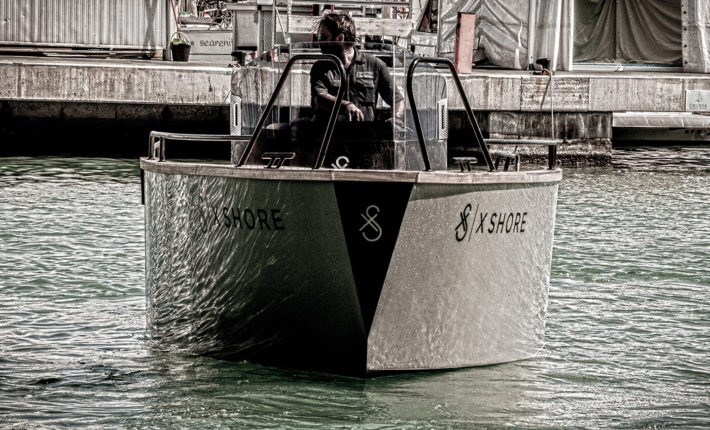 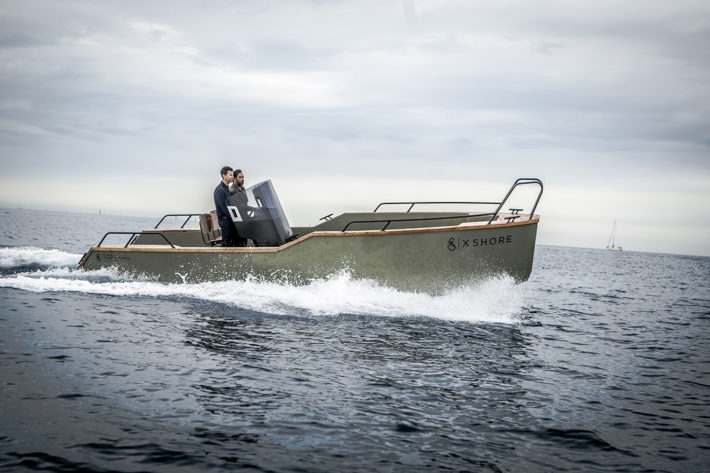 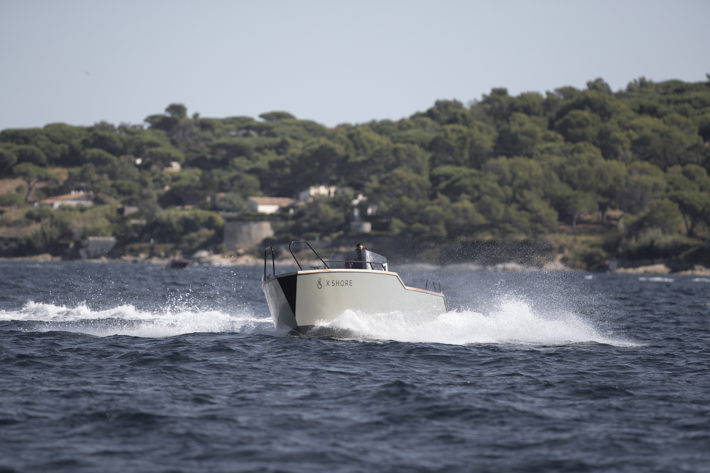 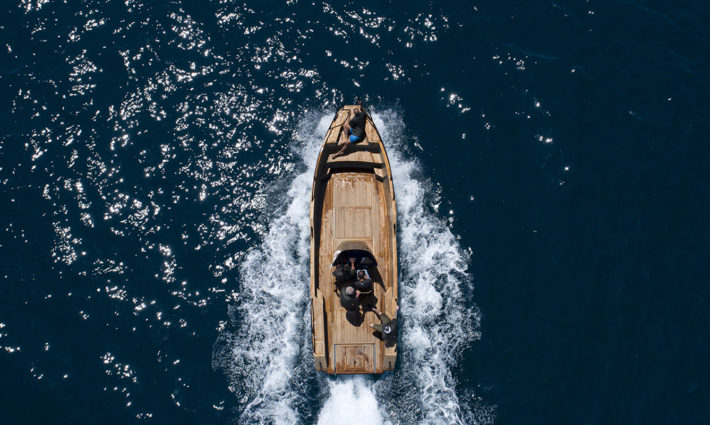 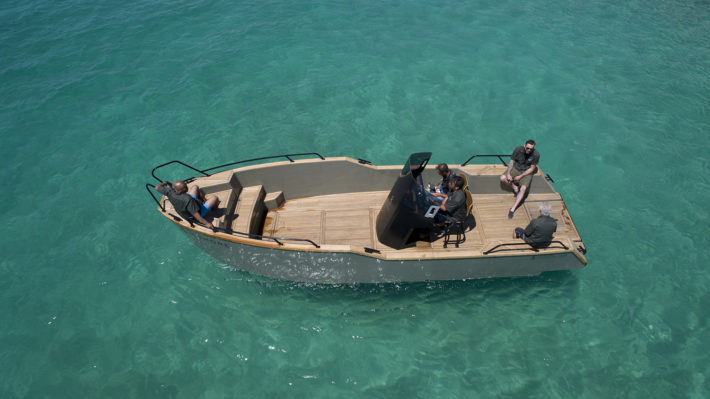 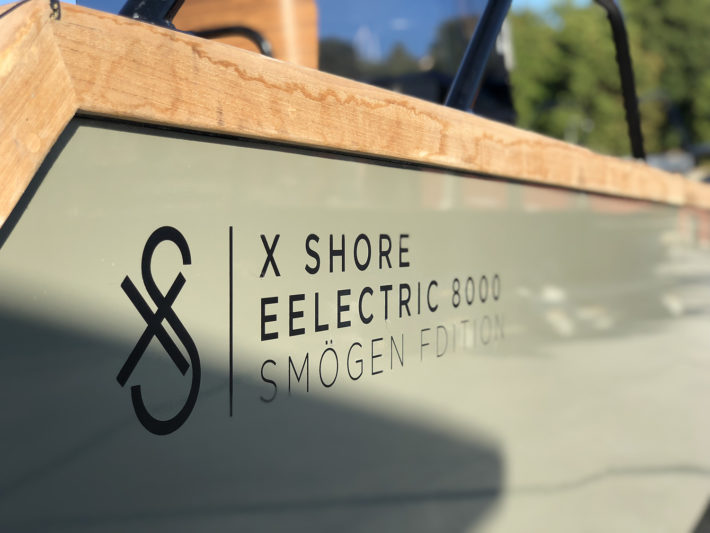 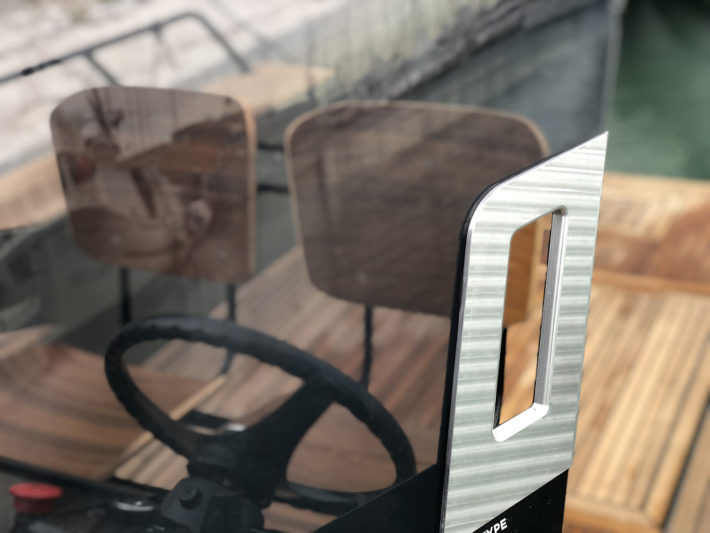 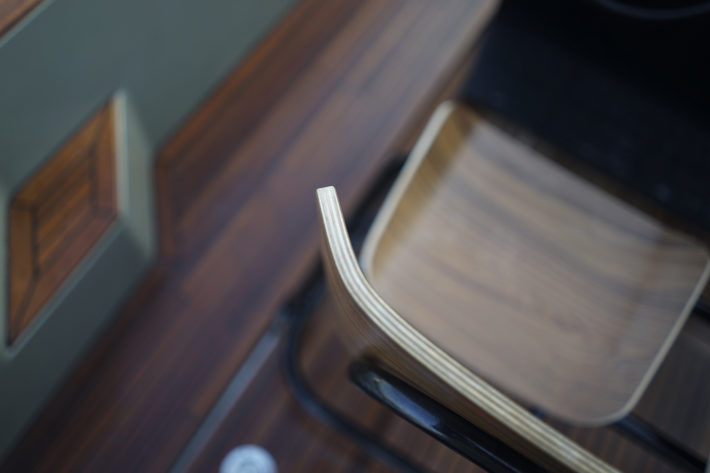 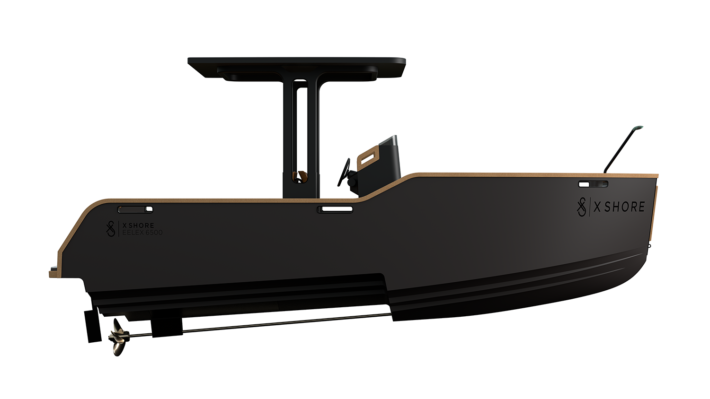 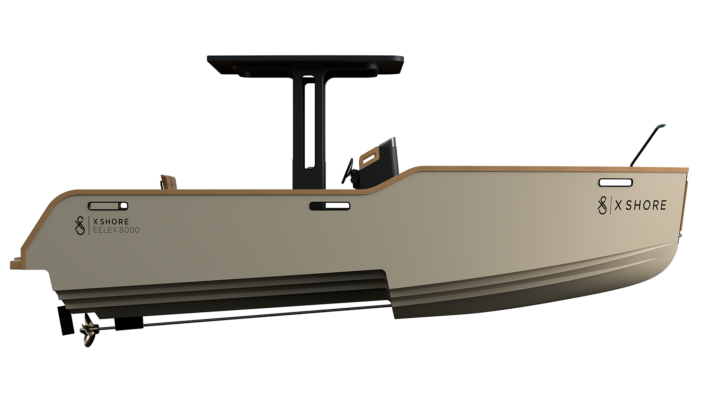 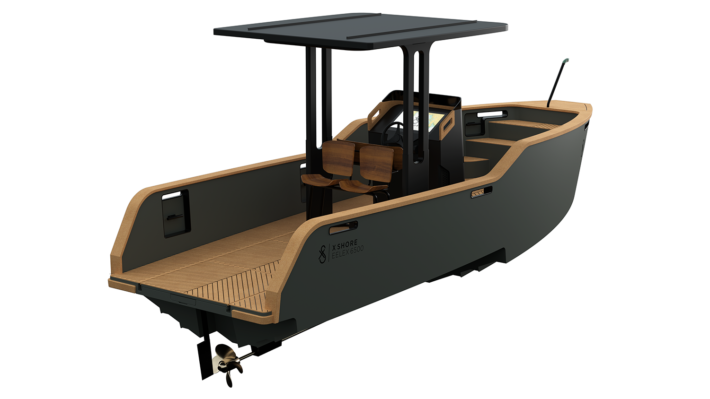 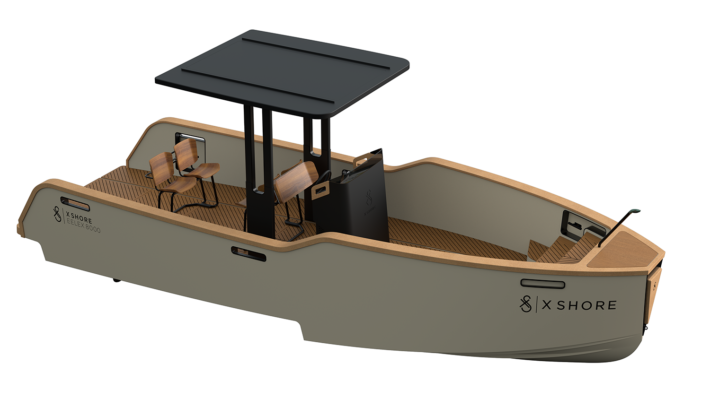 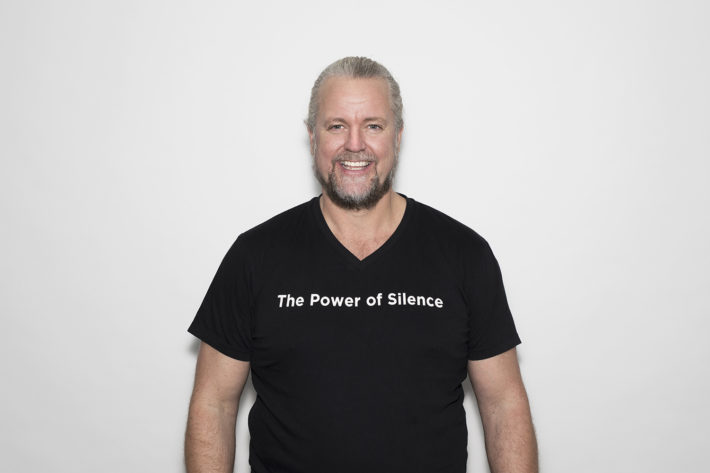 As a boy he wanted to be a journalist. Then he discovered sailing (first racing boats, then as an instructor and finally cruising), and it was love at first sight. So he decided to unite his two passions. For years he has been working for Il Giornale della Vela and, more recently, for the magazine Barche a Motore as well. When he’s not on a boat, he plays the drums, cooks and goes hunting for mushrooms.