New Prehistory. 100 Verbs, a show curated by Andrea Branzi and Kenya Hara for the 21st International Exhibition of the Milan Triennale, resorts to a precise numerical parameter and a linguistic form—verbs as gerunds—to recount what humanity has become today through 100 utensils that have helped shape its history: tools, devices, means of transport, instruments, the most varied products of ingenuity reveal the needs and desires of the human race, becoming a sort of “material manifesto” of its social and intellectual evolution. The visitor is accompanied on this journey by a continuum of sound formed out of the variations of a heartbeat. Introduced by the curators “to represent the continuous effort of life,” common denominator of the human condition, this element impresses itself on the memory, shifting the attention from the tangible dimension of the objects to the cultural one. From the hominins who responded to the requirement of “Containing” by developing the art of pottery to the contemporary slaves of the iPhone, the whole of our history is linked to the efficiency of that same muscle, but also to the striving for an improvement in one’s own status, to the impetus and tenacity capable of conceiving completely new must-haves, in response to previously unimaginable ambitions or needs. The exhibition, as Branzi writes, “does not set out to investigate the future, but rather to look at the present and at its most ingenious and dangerous aspects,” through an inquiry that starts out from prehistoric times and arrives “at today’s frontiers of scientific research, seeking to prolong human life by creating spare parts for our bodies.” A long journey on which the origins and the contemporary world converge: “First take a good look at the objects from the Stone Age,” suggests Kenya Hara: “the first tools that humanity managed to create can still be found in the hands of people today and perhaps reflect the same intelligence, the same mistakes. At the same time, they are very beautiful and in this beauty it may be possible to read the destiny and future of humanity.” 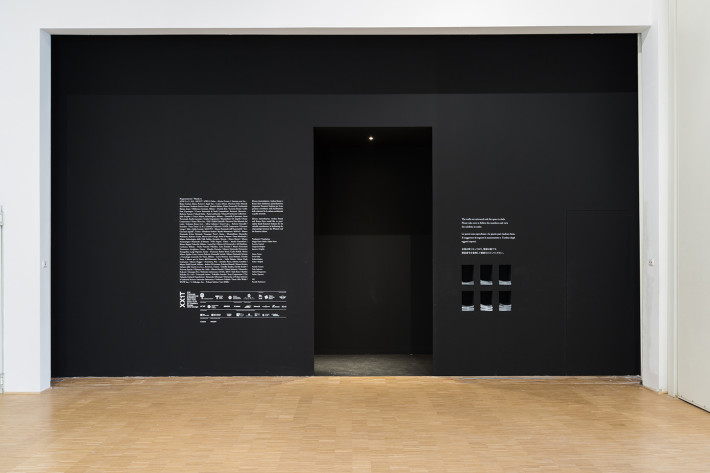 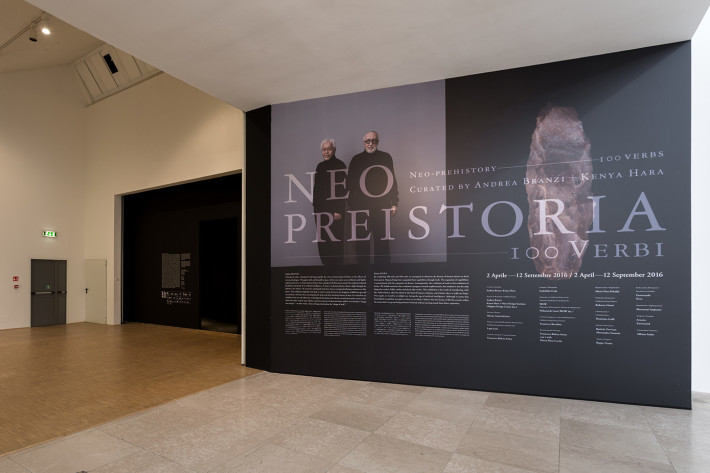 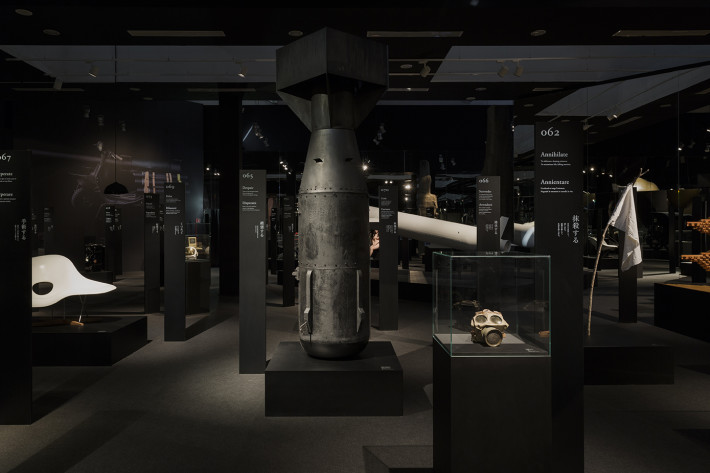 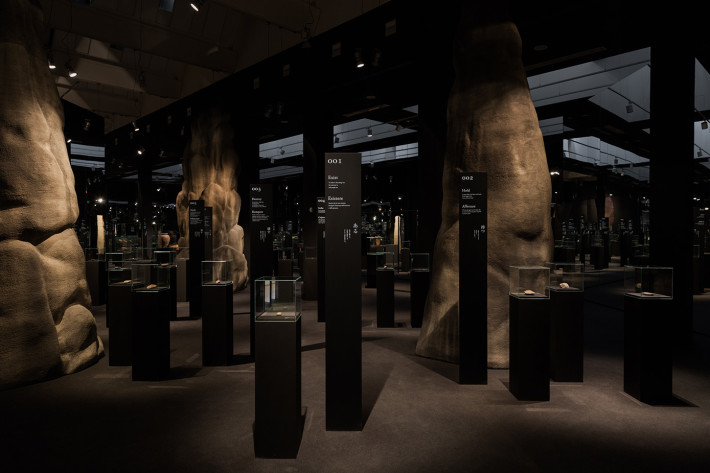 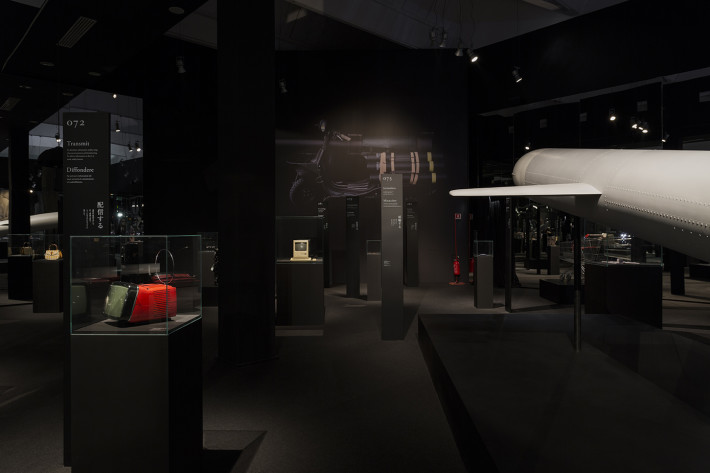 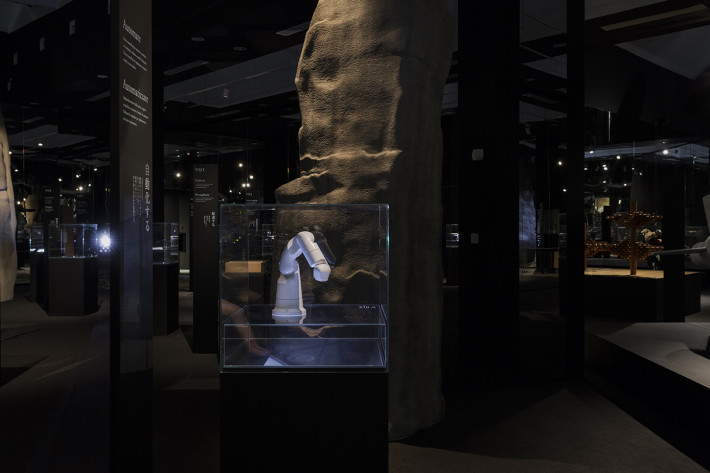 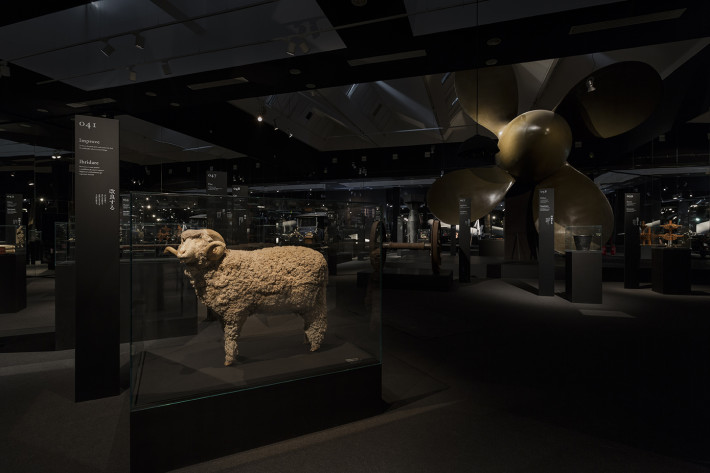 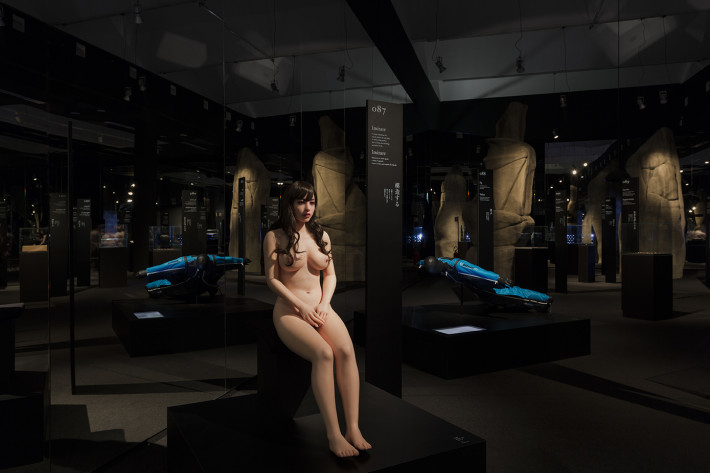 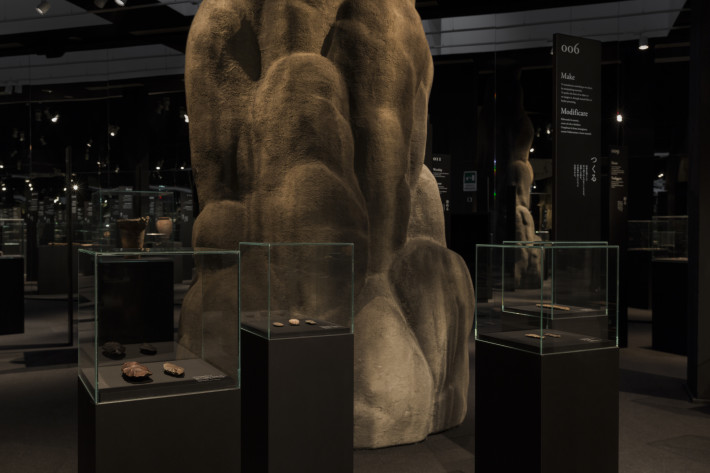 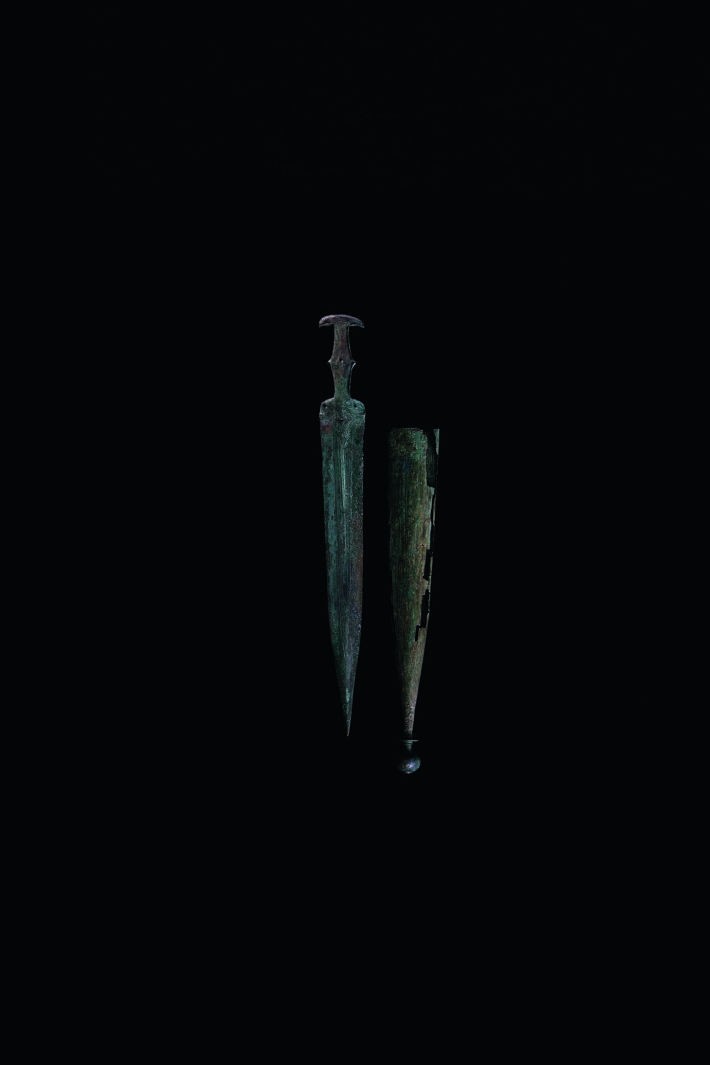 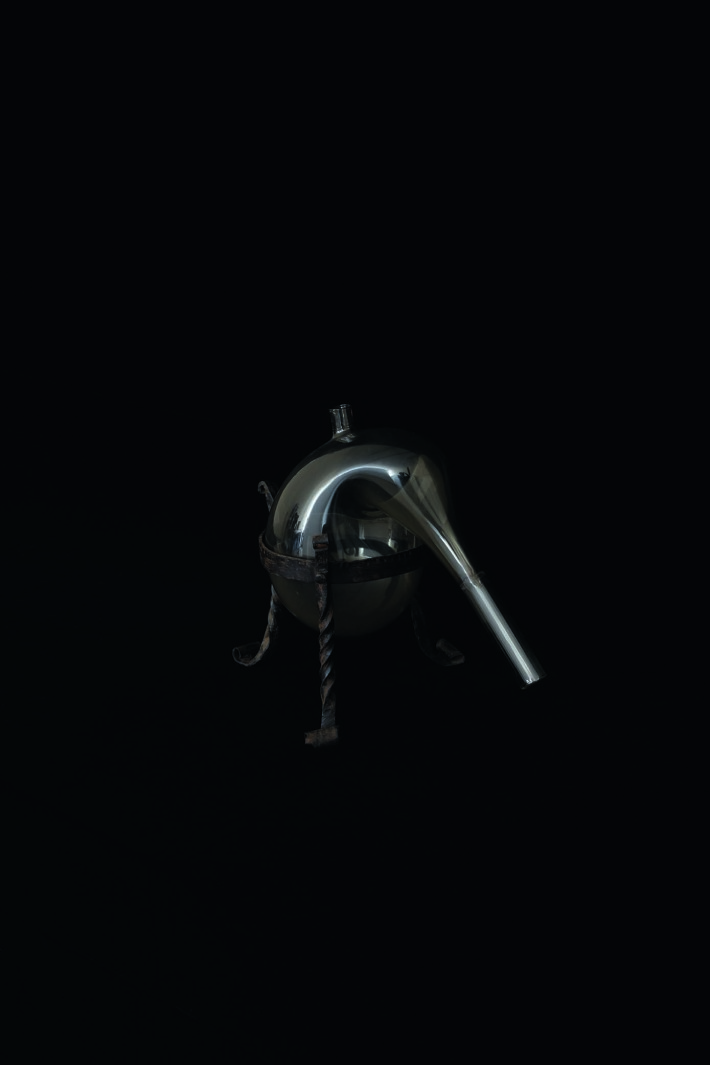 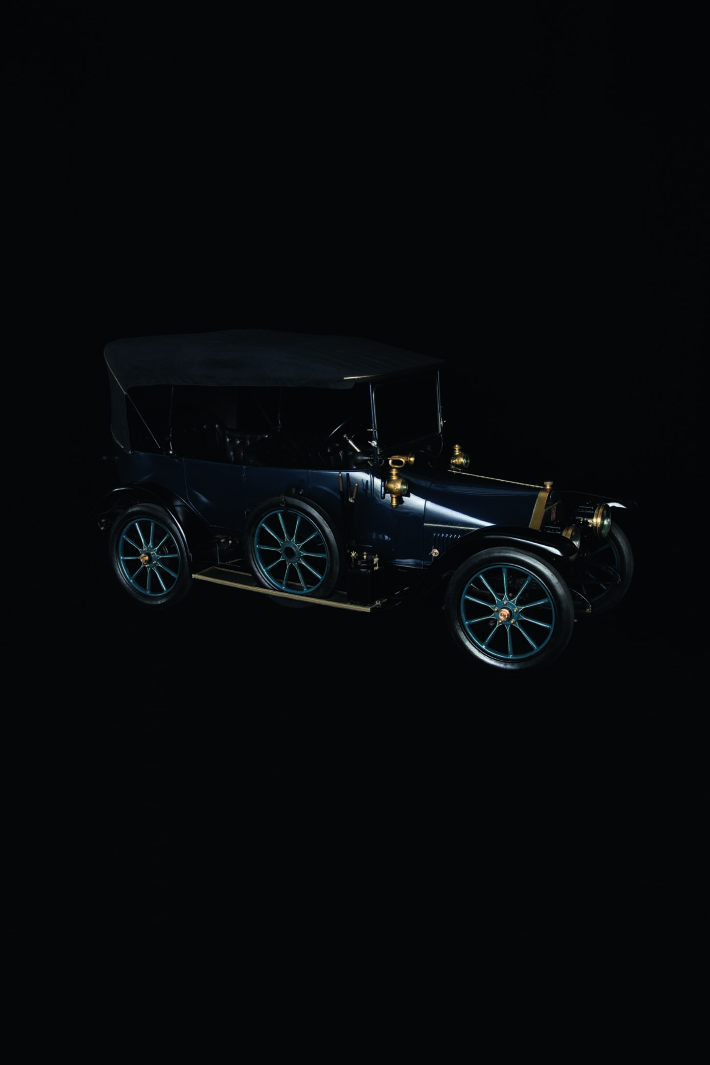