The visionary designer Joe Colombo produced some of the most important pieces in the history of Italian design. Outstanding among these is the Minikitchen brought out by Boffi in 1963, a complete unit that comprised everything needed from a kitchen, even if in miniature: refrigerator, cooking range, containers, drawers, pullout work top, sockets for small electric appliances, cutting boards. The whole thing on wheels, so that it could be positioned wherever you like. A design that anticipated in surprising fashion changes in society and trends in living, it we think of the needs of today’s singles, of studio apartments, of co-working, of ever smaller one-room homes or lofts without the traditional subdivision of spaces. What allowed Colombo to imagine requirements so different from those of the early sixties, when woman was still considered the angel of the hearth, is a mystery. He certainly had no lack of intuition and vision. Celebrated for his futuristic projects and his studies of the new plastic materials, he would have left an even more significant legacy if he had not died at the age of just 41. In any case his talent, quickness of thought and frenzied, prolific professional activity place him among the very great. Today his groundbreaking compact kitchen is proposed by Boffi in an outdoor version made of Corian®: but if modifications have been made to technical aspects and materials, the form and concept remain intact. A product that is still revolutionary even after half a century. 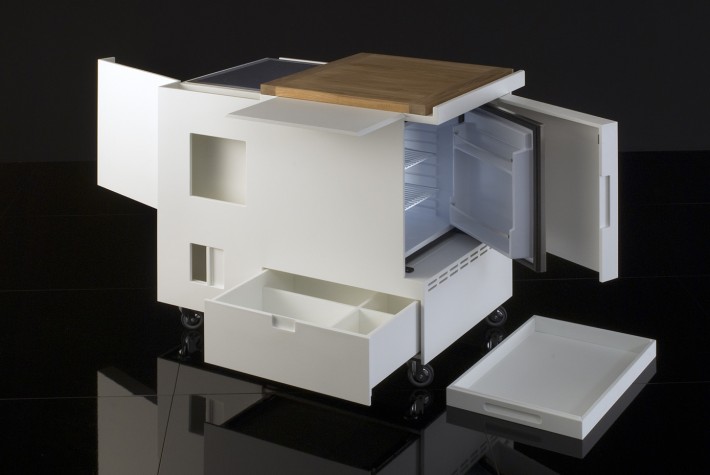 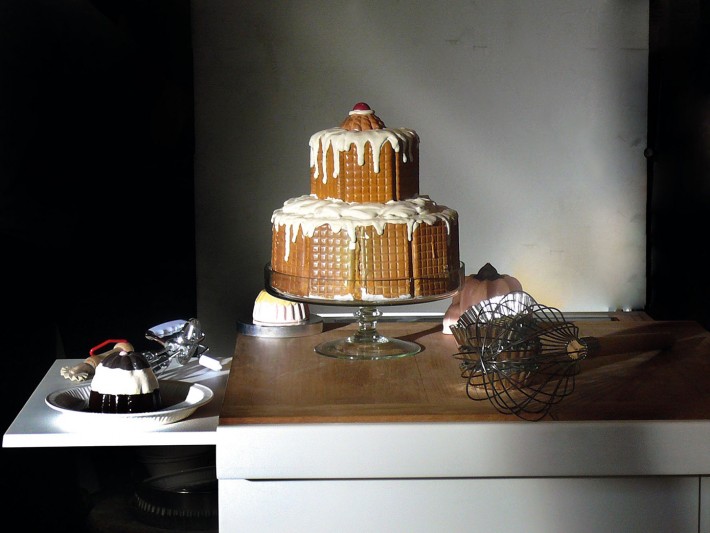 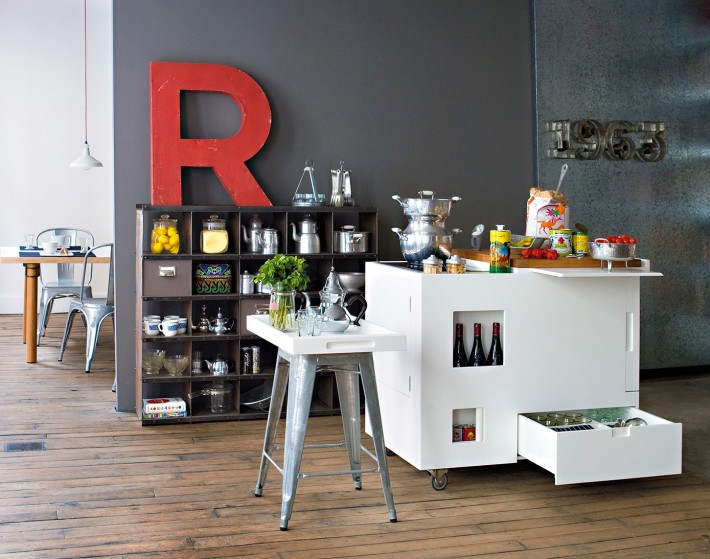 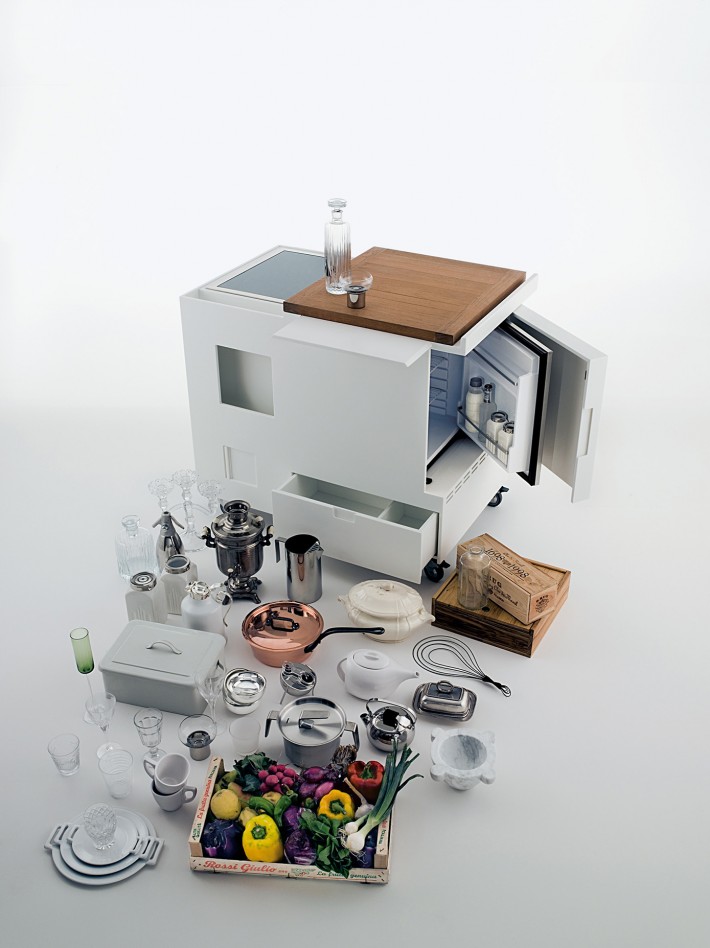 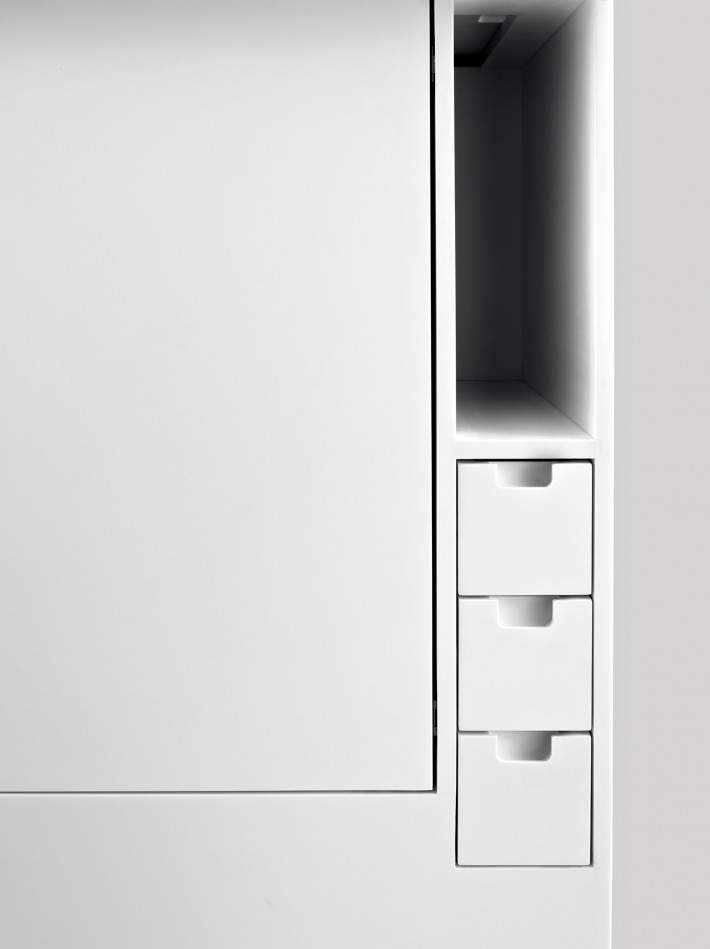 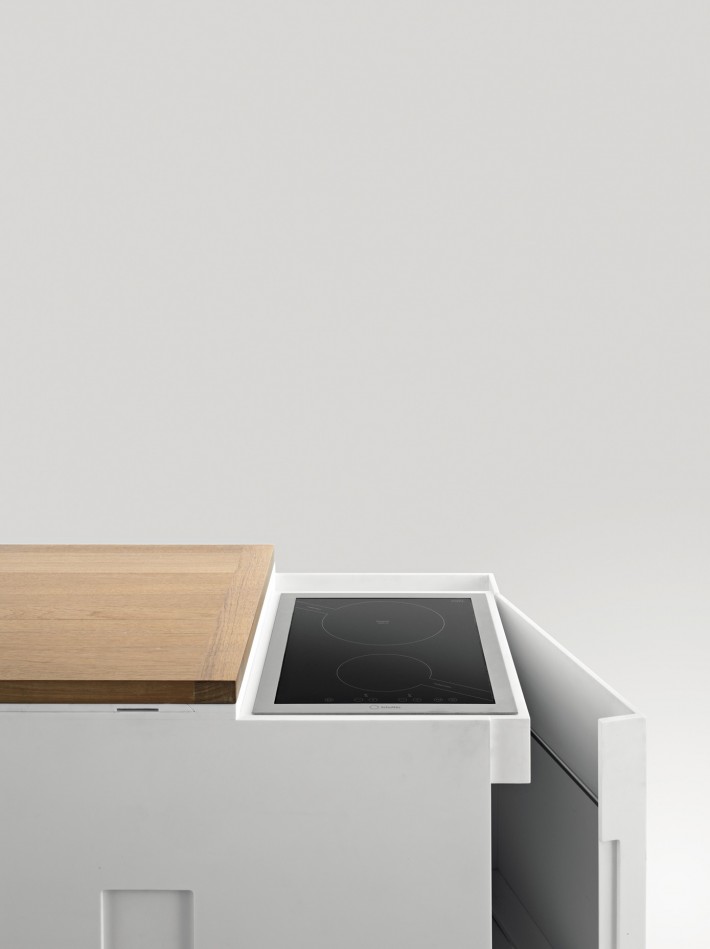 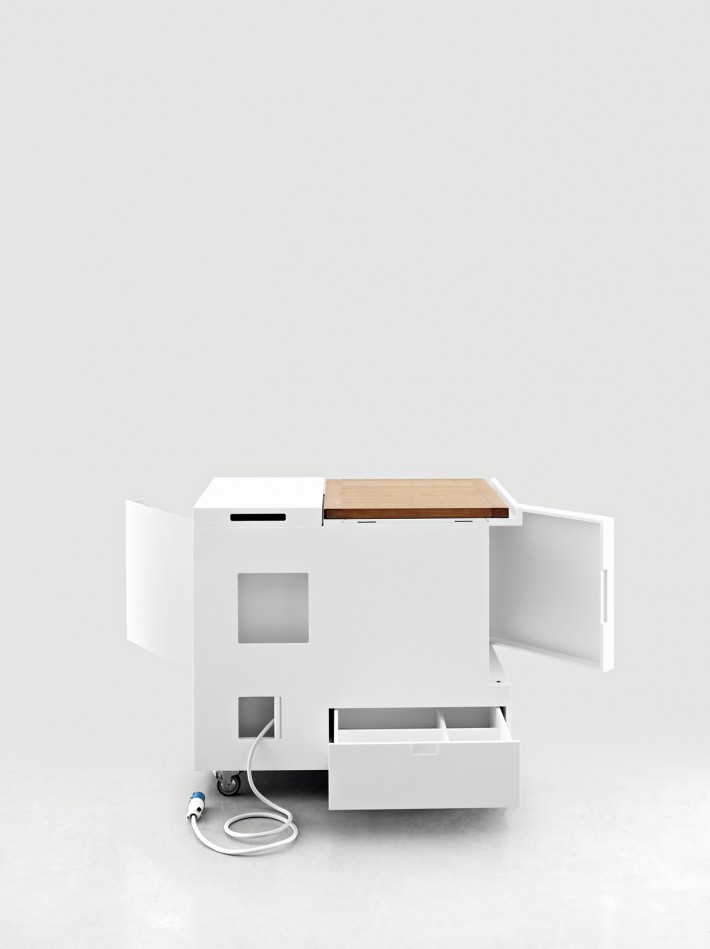 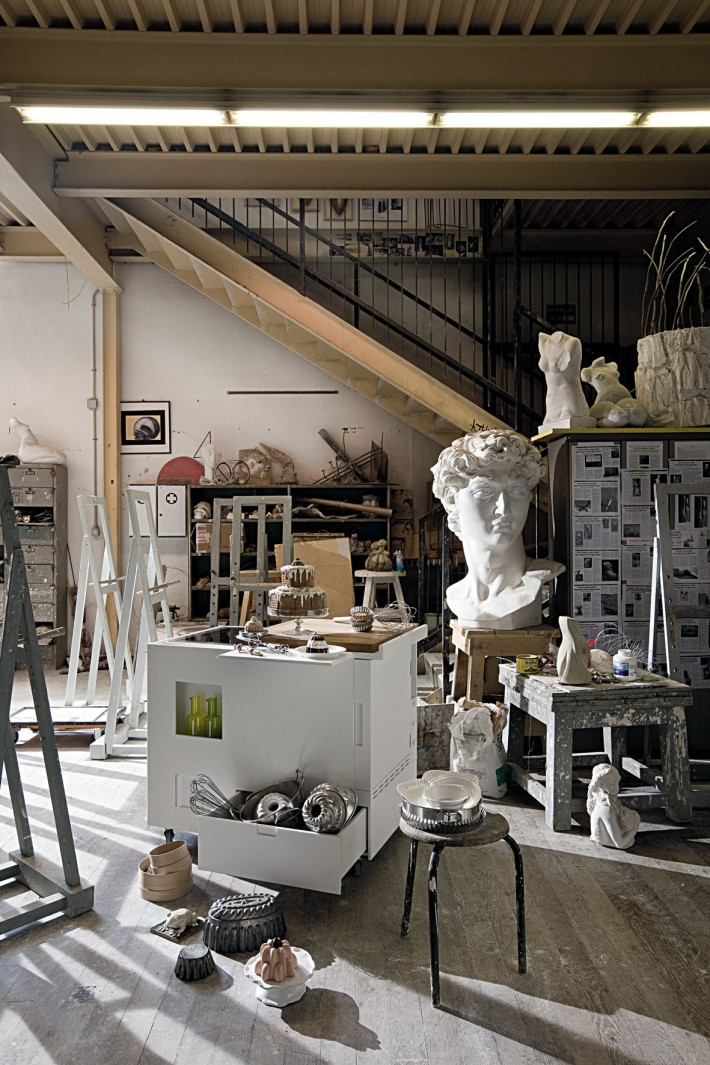 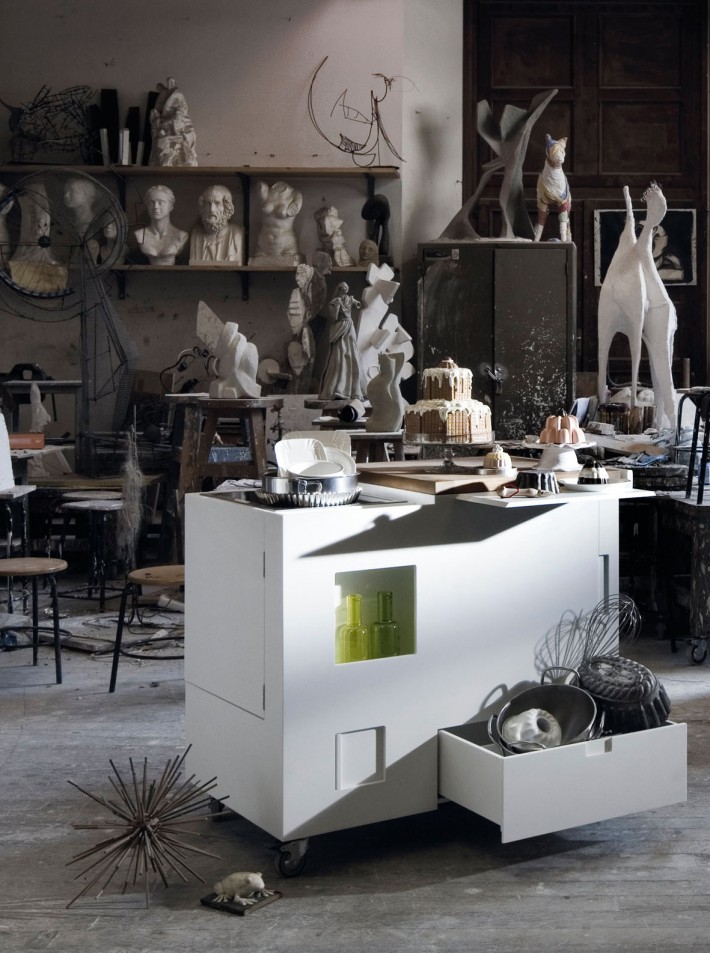 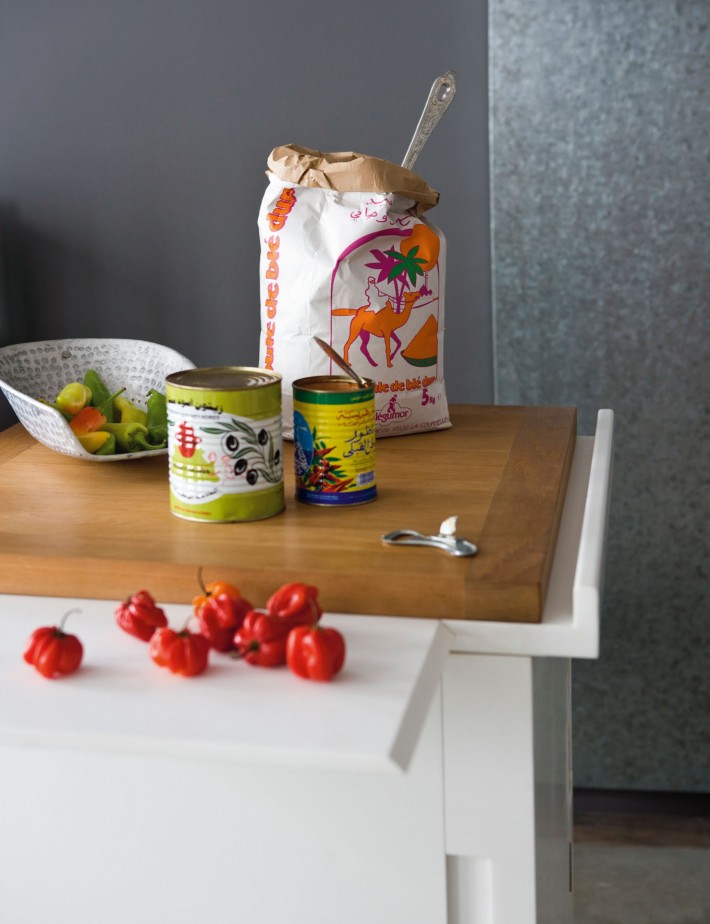 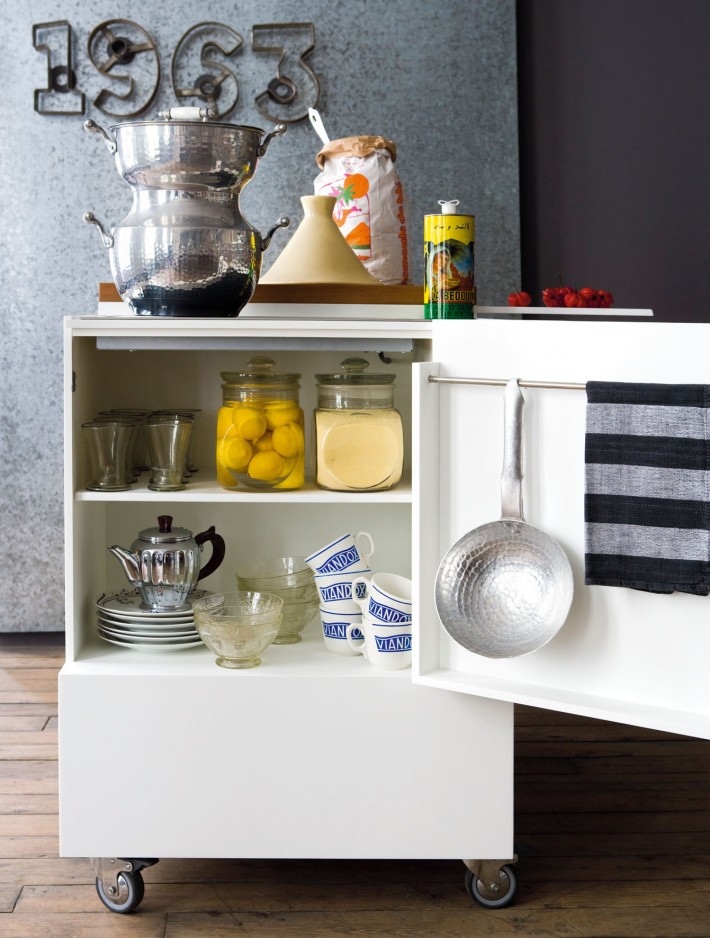 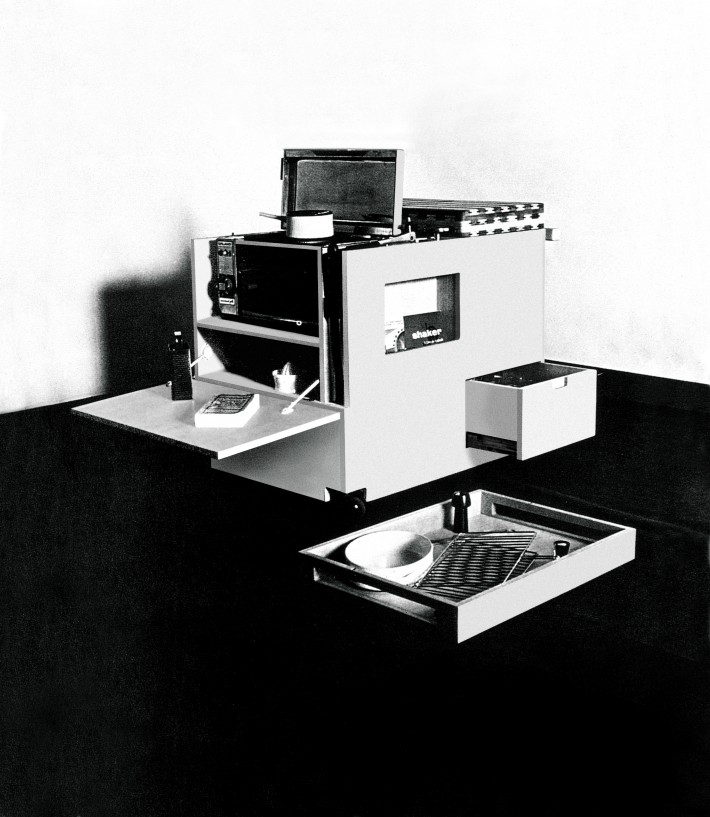