A weekly calendar was missing from Patek Philippe’s catalogue, at least up until a few months ago. A small, almost niche complication that the manufacturer had not yet added to those famous calendars which are now part of the history of fine watchmaking. If in fact the perpetual calendar, the one that automatically adjusts to take account of the different lengths of the months and of leap years, is the highest expression of a long tradition initiated in 1925, with the annual calendar patented in 1996 the brand brought out a new type, simpler and above all more affordable than a perpetual calendar, capable of distinguishing between months of 30 and 31 days and requiring just one adjustment a year (to move on to March 1). Maintaining this glorious tradition, Patek Philippe has this year broadened its horizons by producing a watch that displays not only the date but also the number of the current week. Who is going to find this useful? Above all those who, by profession, are accustomed to reckon in weeks, but it will surely be appreciated by a broader section of the public. Whence the appearance of a new caliber, the 26-330 (based on the Patek caliber 324), that offers an optimized performance in terms of reliability thanks to measures like a complete reappraisal of the self-winding system, with the replacement of the traditional clutch rocker with a spring by a new patented reduction wheel that is uncoupled from the automatic winder when the watch is manually wound. And thanks in part to new hi-tech components like the patented nickel-phosphorus one that drives the seconds hand, avoiding the risk of wobbling and at the same time reducing friction. On the basic movement, which has also been given a stop seconds function, has been inserted a semi-integrated mechanism for the weekly calendar that is just 1.52 millimeters thick, allowing the overall thickness of the movement to be kept at 4.82 millimeters. The weekly calendar makes its debut in a case that is the epitome of elegance and classicism: the Calatrava, produced for the first time in steel, a metal of which Patek Philippe normally makes little use, except in its more sporty collections. With an equally unprecedented silvery opaline dial of an unusual and easy-to-read configuration, on which a total of five central hands indicate the hours, minutes, seconds and days of the week on an inner ring, as well as the number of the week and the corresponding month on two concentric peripheral scales. The date is displayed in a window positioned at 3 o’clock. The watch is lent a special fascination and flavor by the original characters of the dial: each number and each letter differs from the others since they are a reproduction of the authentic handwriting of one of the manufacturer’s designers. In accordance with the international ISO 8610 standard, the numbering of the first week of the year starts on Monday and not Sunday, as is the custom in some countries, and the graduated scale of the weeks goes all the way up to 53, one more than the 52 of which a year is generally made up, as it can happen, if only rarely, that a year has an extra week. Two small correctors on the flank, at 8 and 10 o’clock, are used to adjust the day and the number of the week respectively. Bringing sophisticated techniques for the management of the functions into play, accurate safety mechanisms also allow corrections to be made at any time of the day or night, avoiding any risk of damaging the movement through erroneous manipulation. 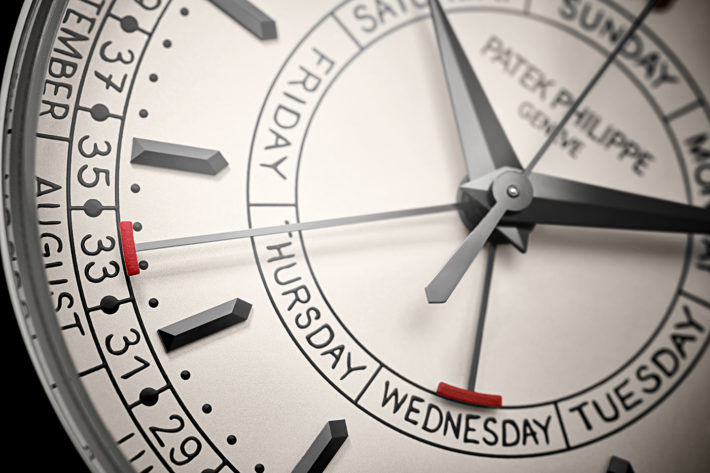 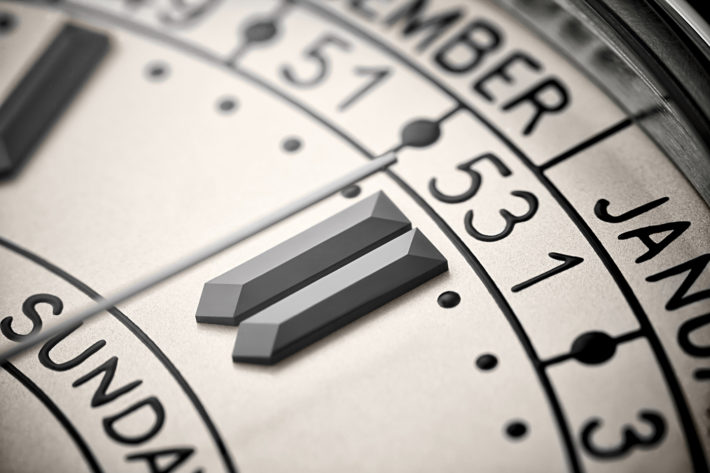 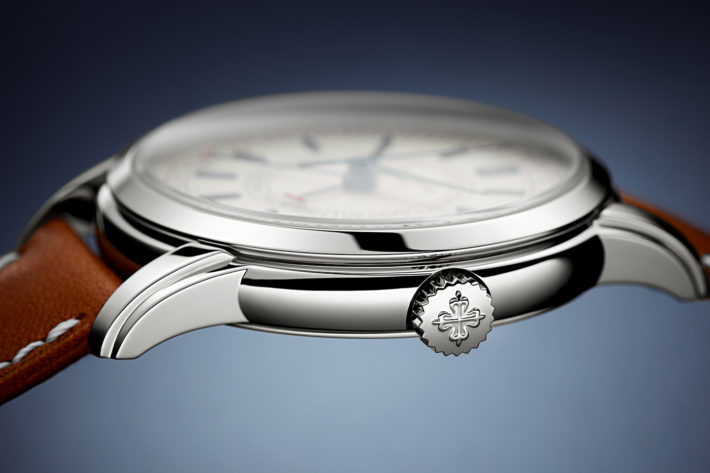 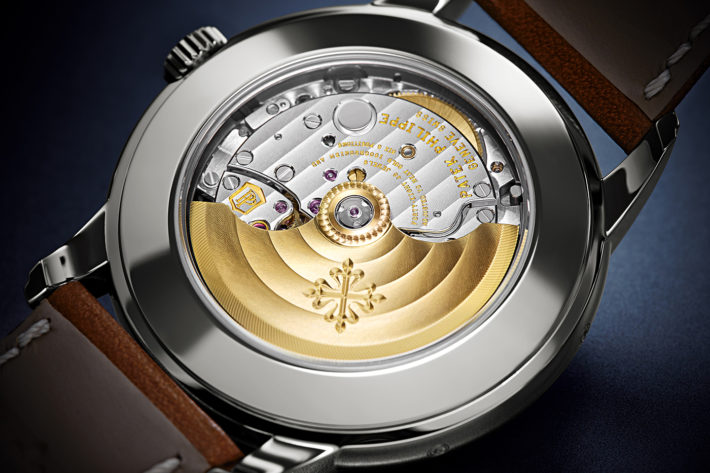 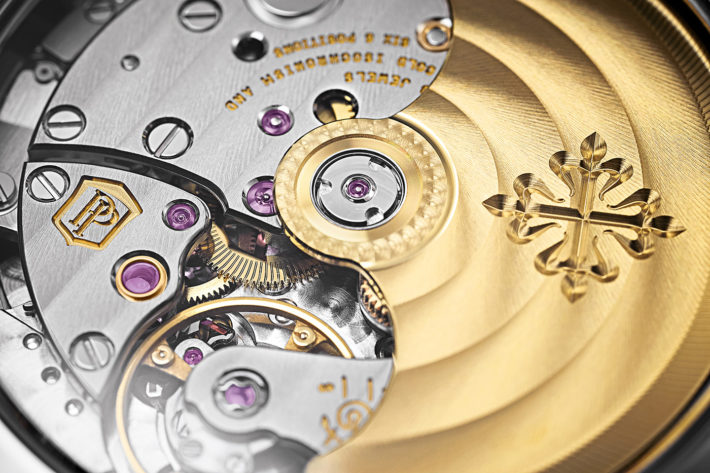 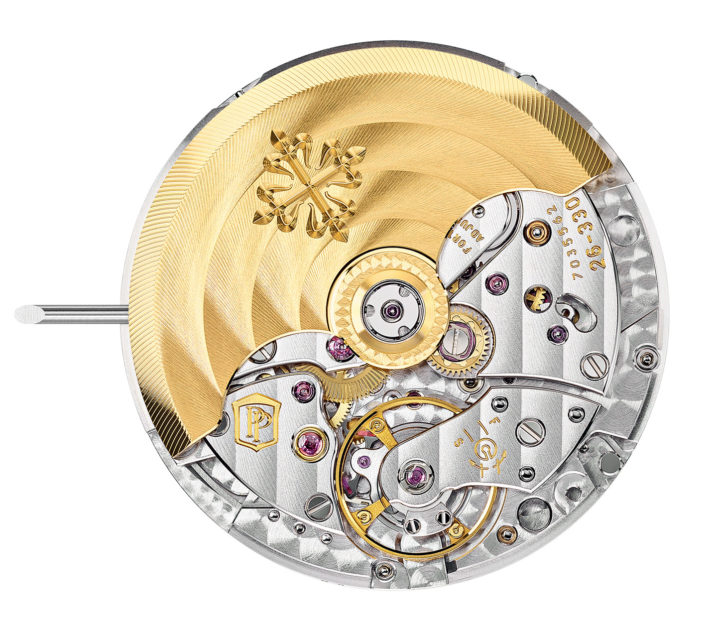 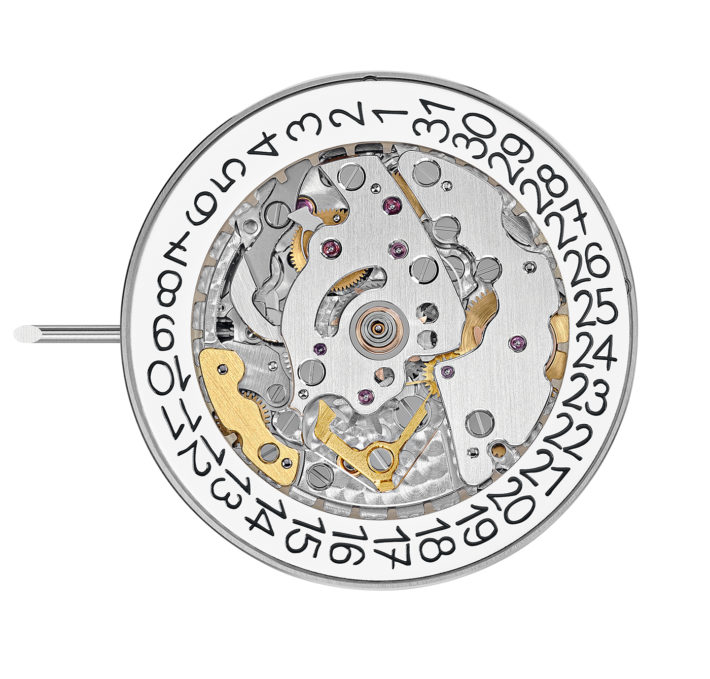 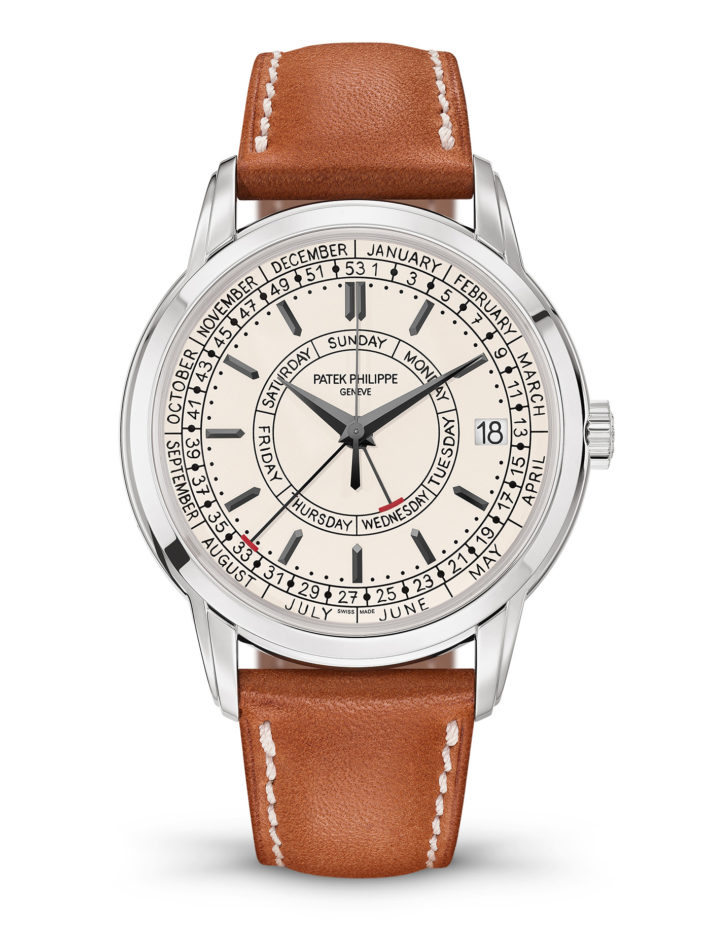 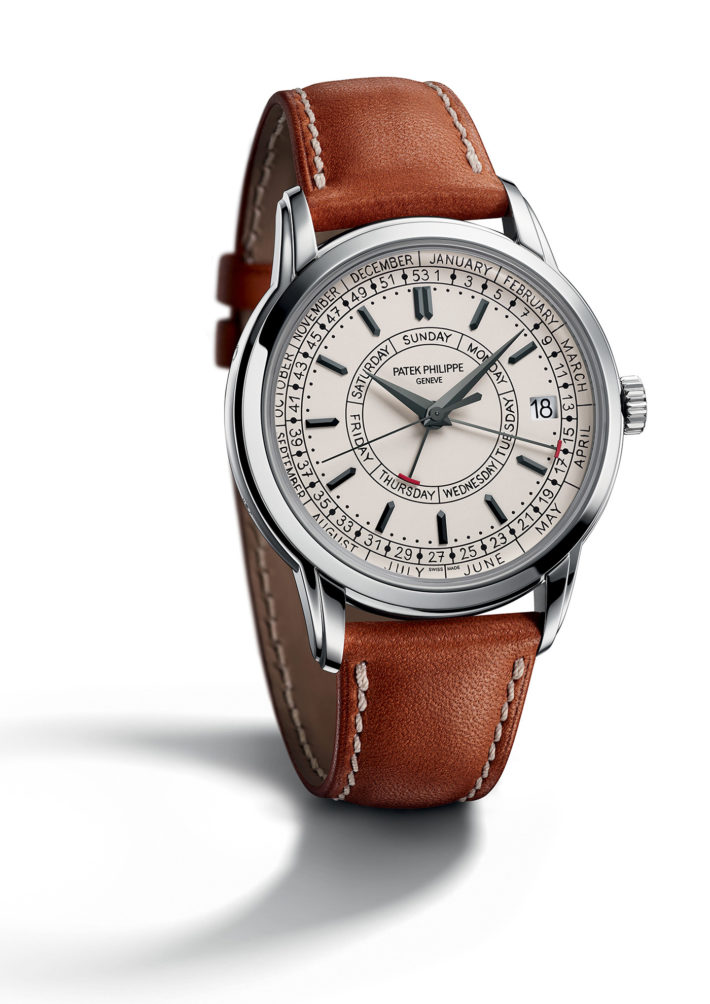 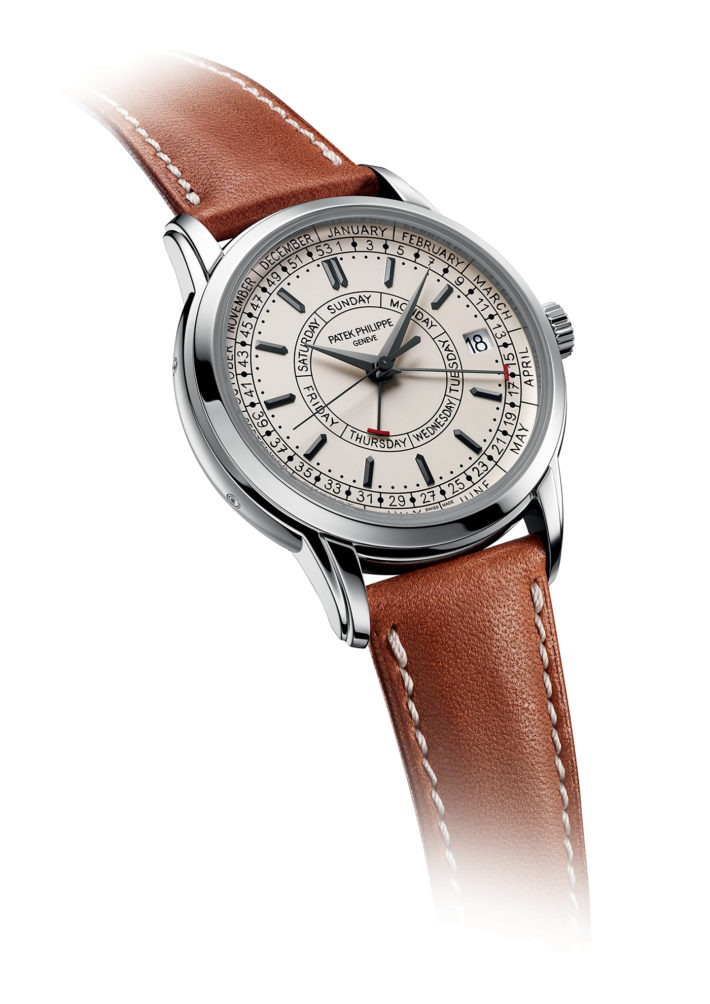 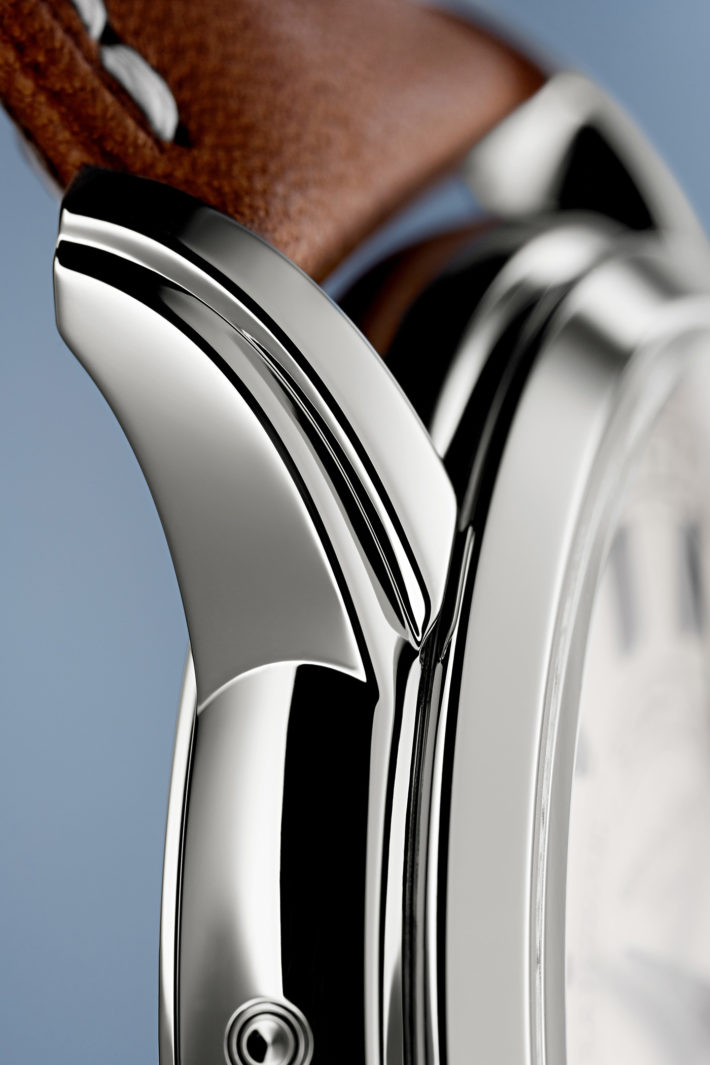 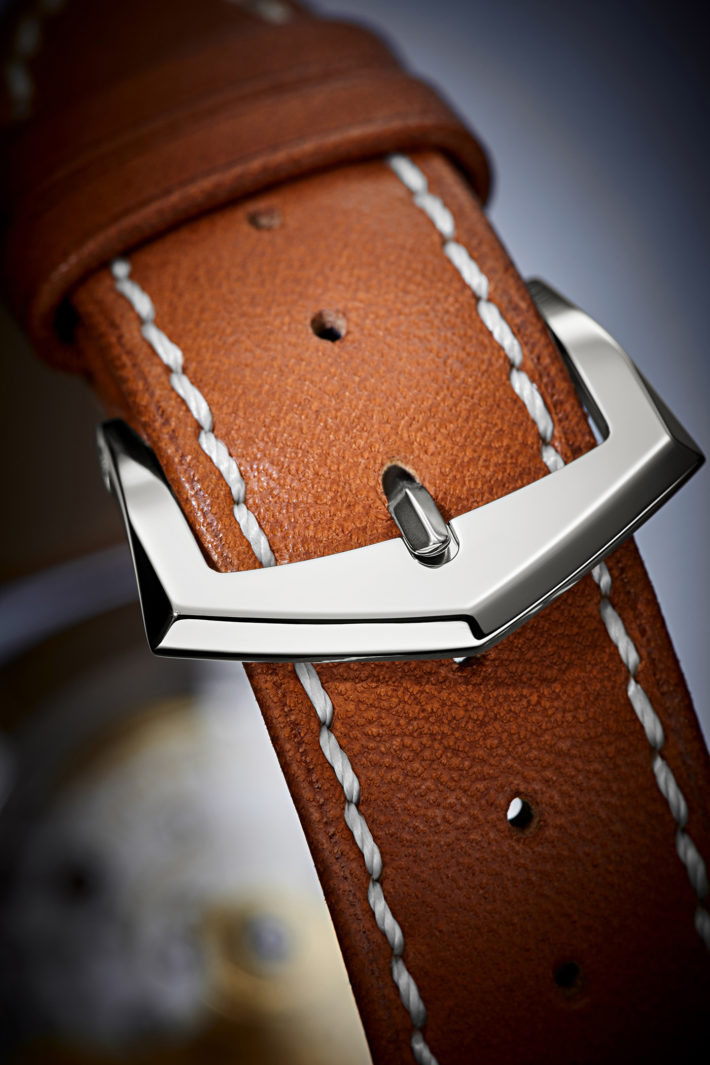 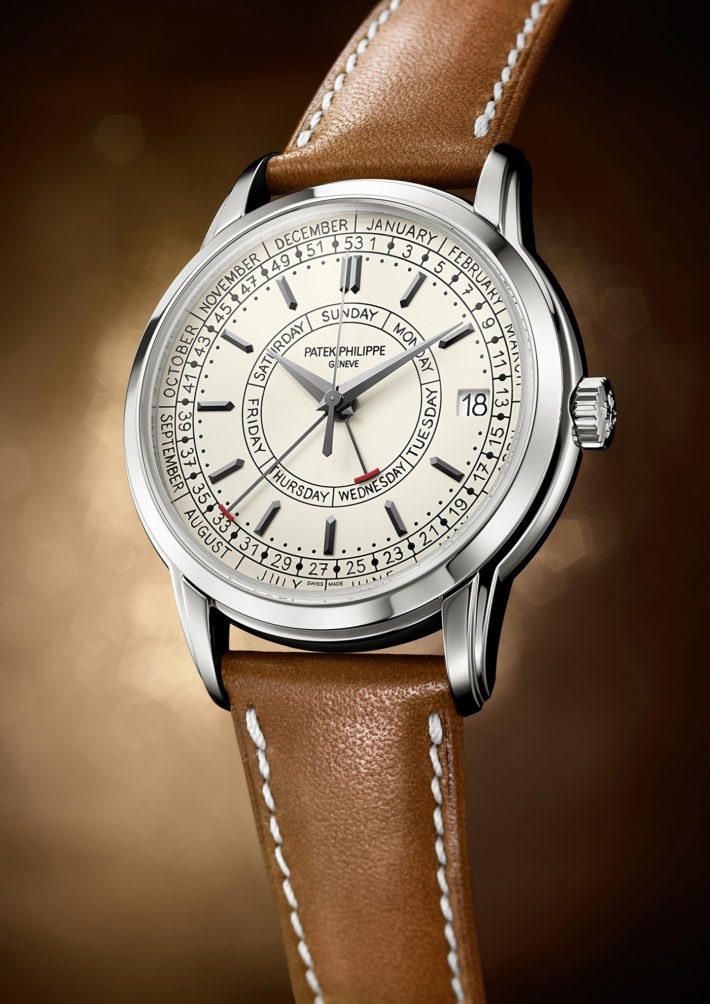