CITIx60 Guides is a series of pocket guides brought out by Viction:ary, a publishing house based in Hong Kong. Tokyo, Berlin, London, Paris, New York and Barcelona: 6 destinations accompanied by 60 locations carefully selected by the same number of local creative people. Cities presented from the viewpoint of artists, architects, designers, chefs, musicians, photographers and filmmakers, who dispense useful advice in the five sections of which each volume is made up: art and design, architecture, food, entertainment and shopping. Each guide is enriched by an illustrated map of the city that wraps around the volume and becomes its cover, making it useful and attractive at one and the same time. Their editors are Masako Kubo for Tokyo, Vesa Sammalisto for Berlin, David Ryan Robinson for London, Allan Deas for Paris, Mike Perry for New York and Forma & Co for Barcelona. 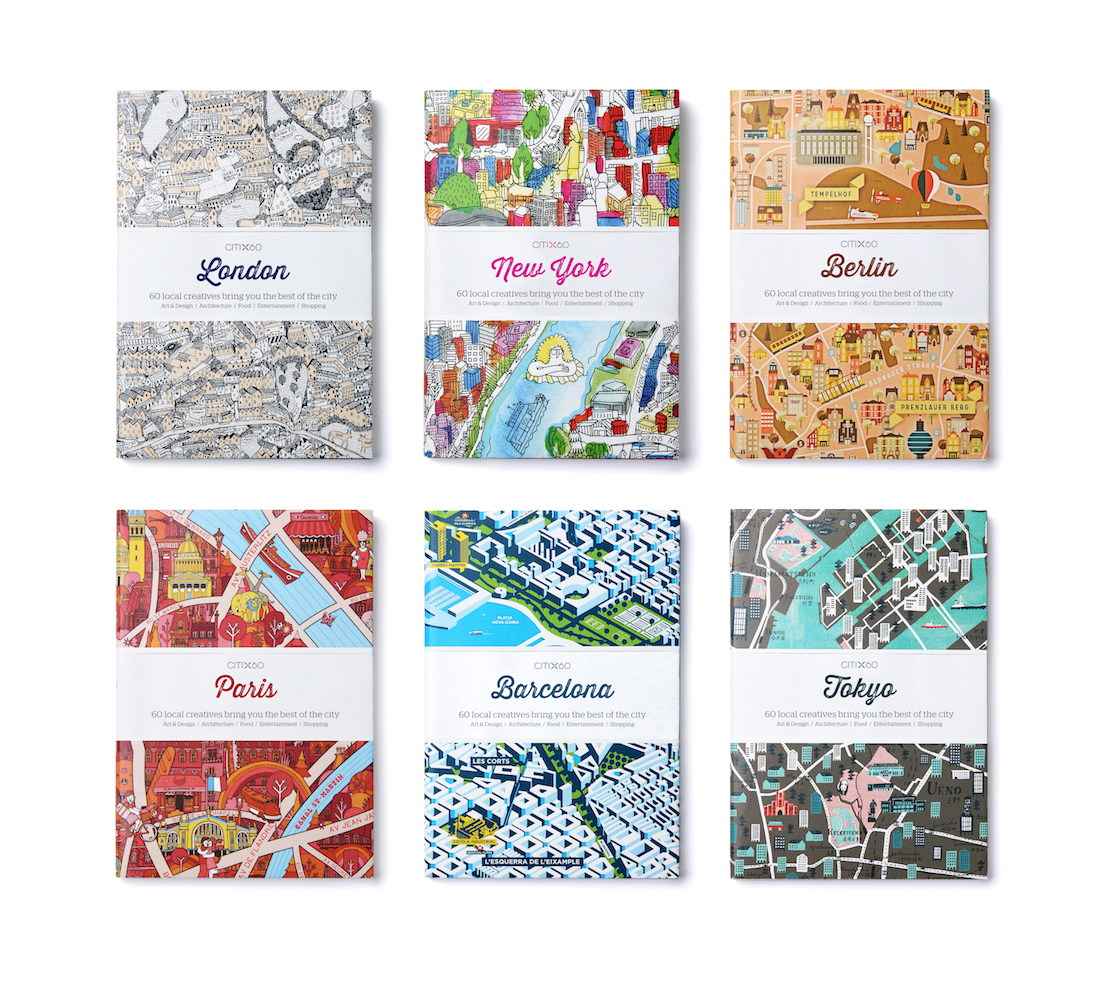 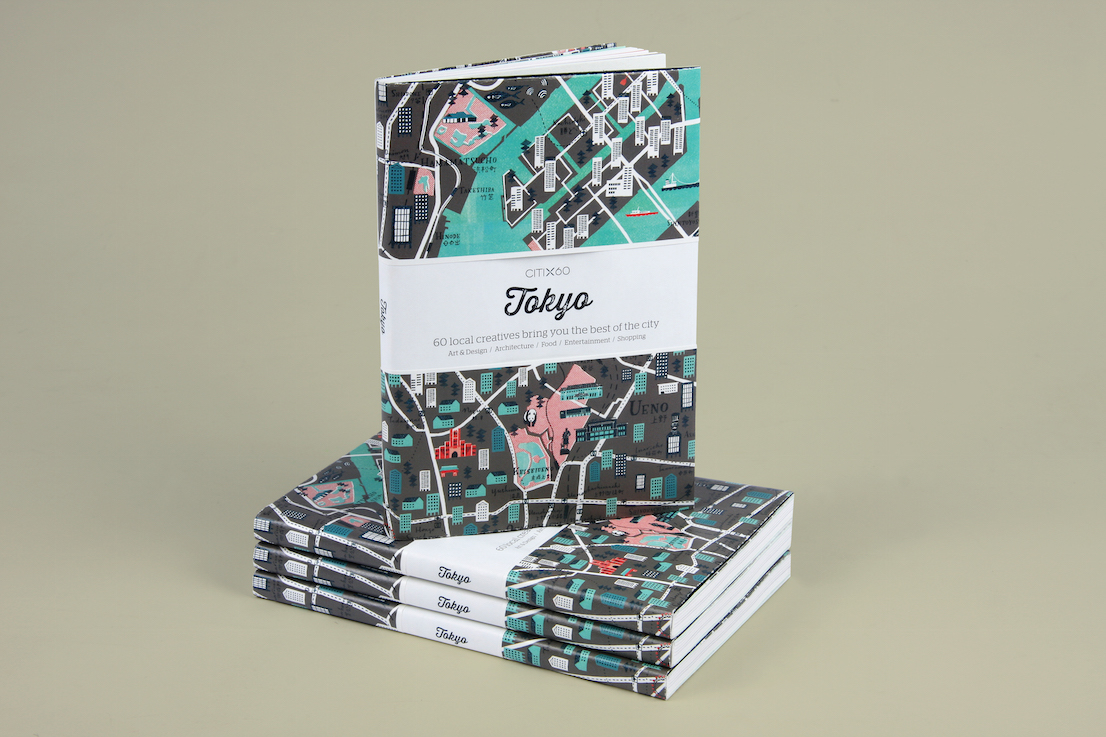 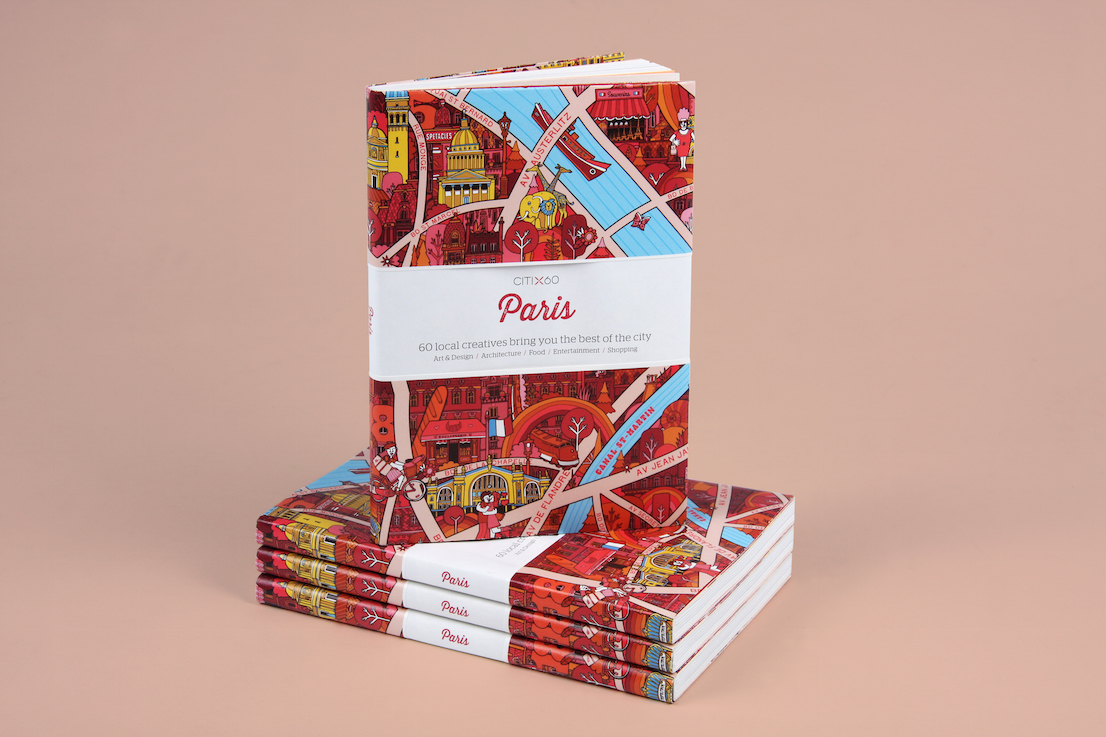 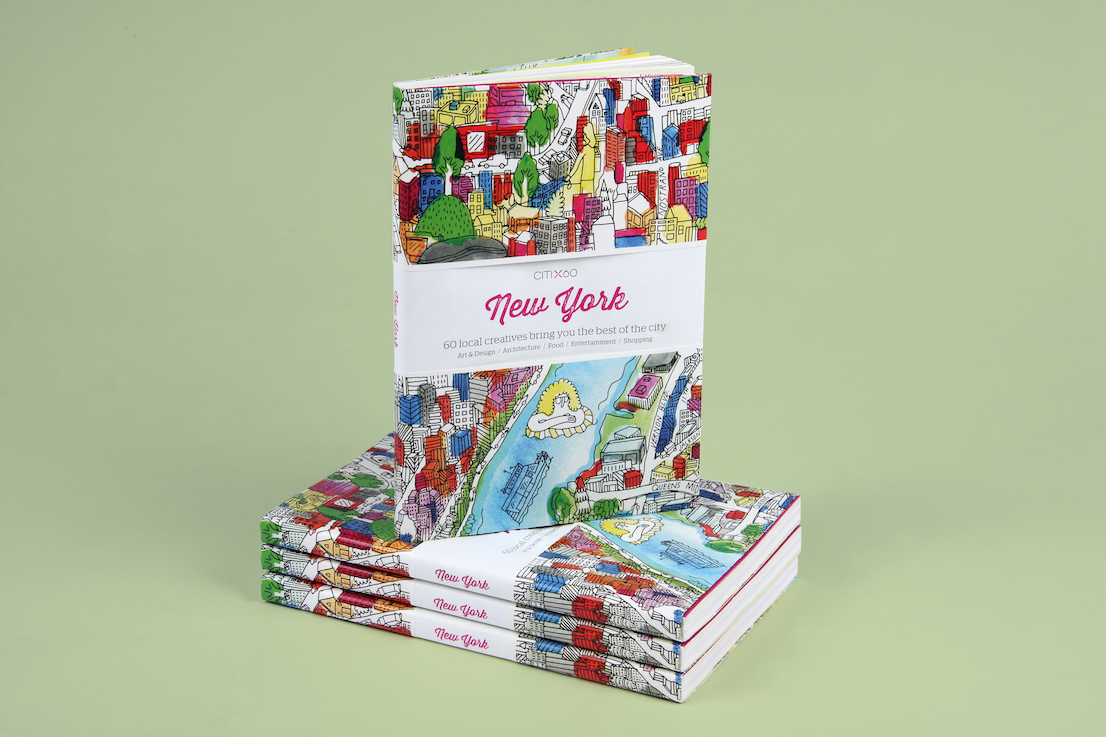 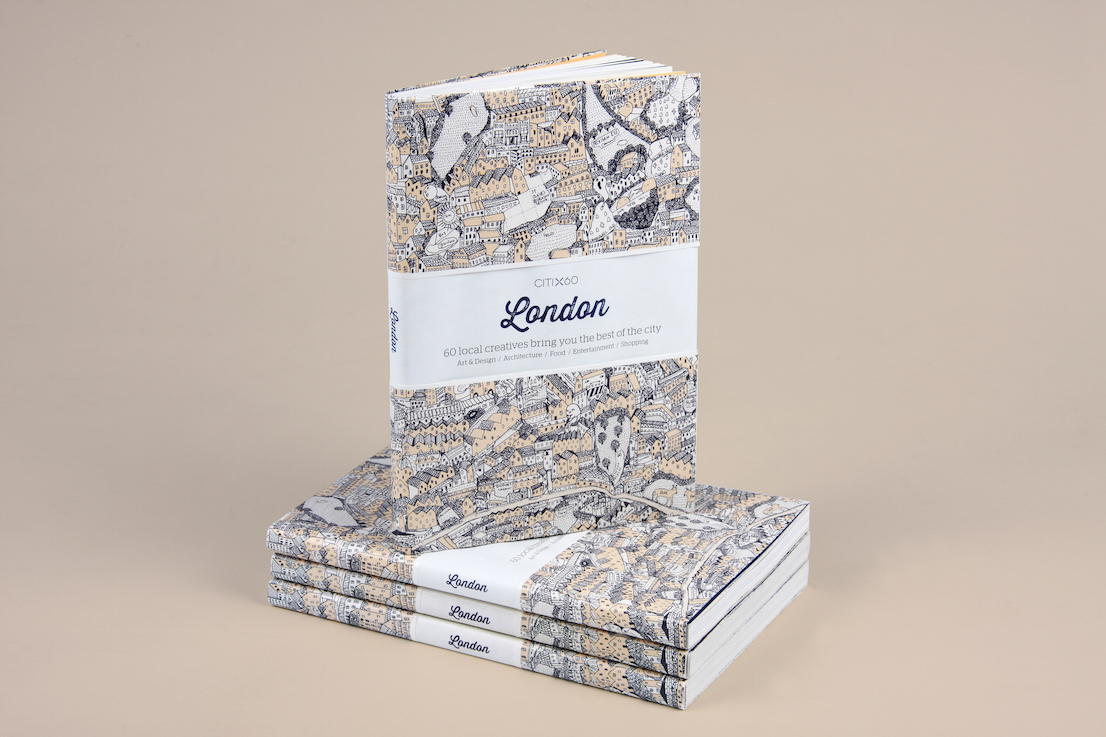 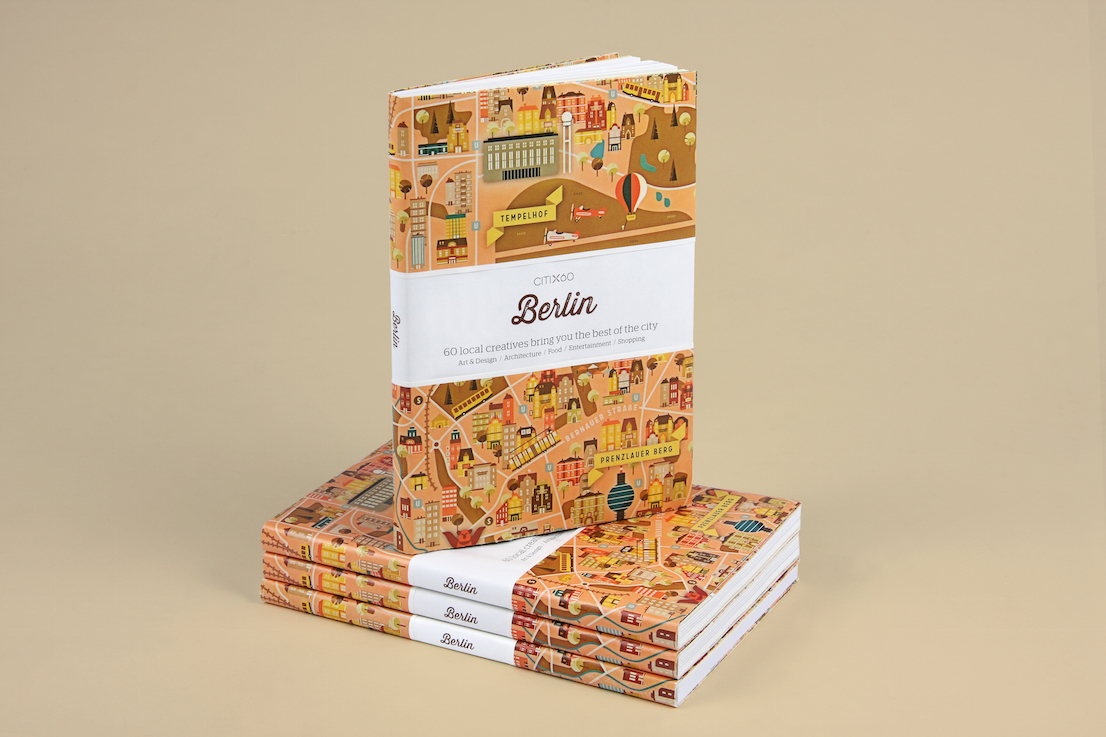 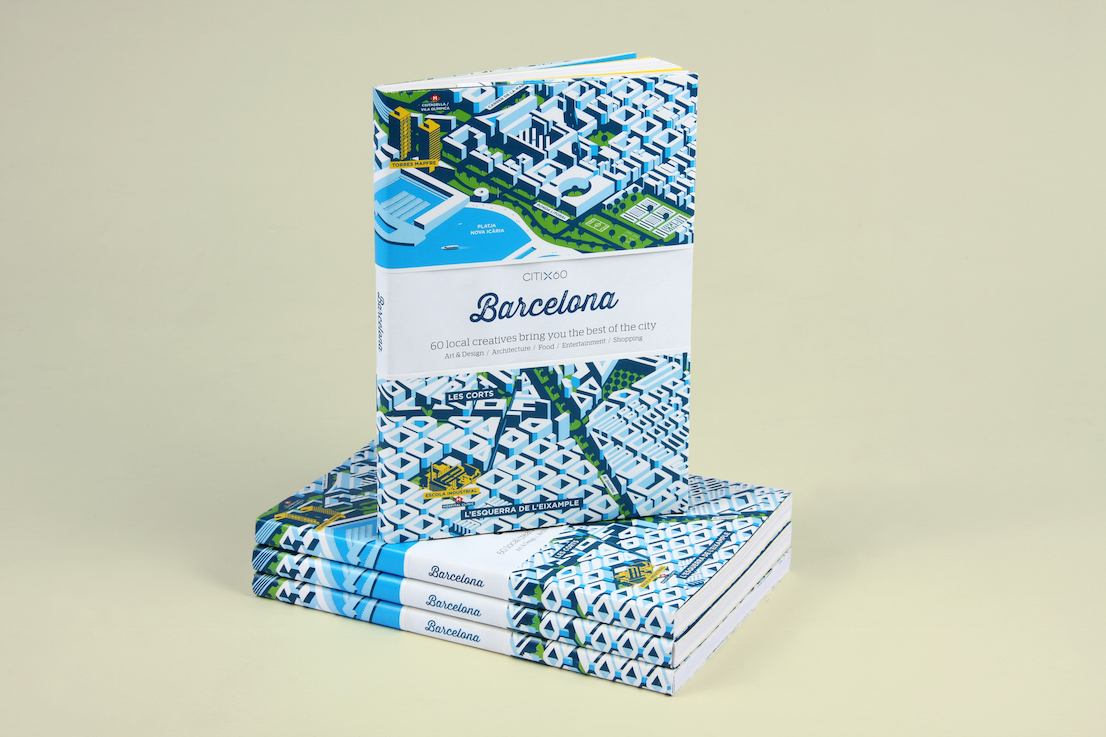 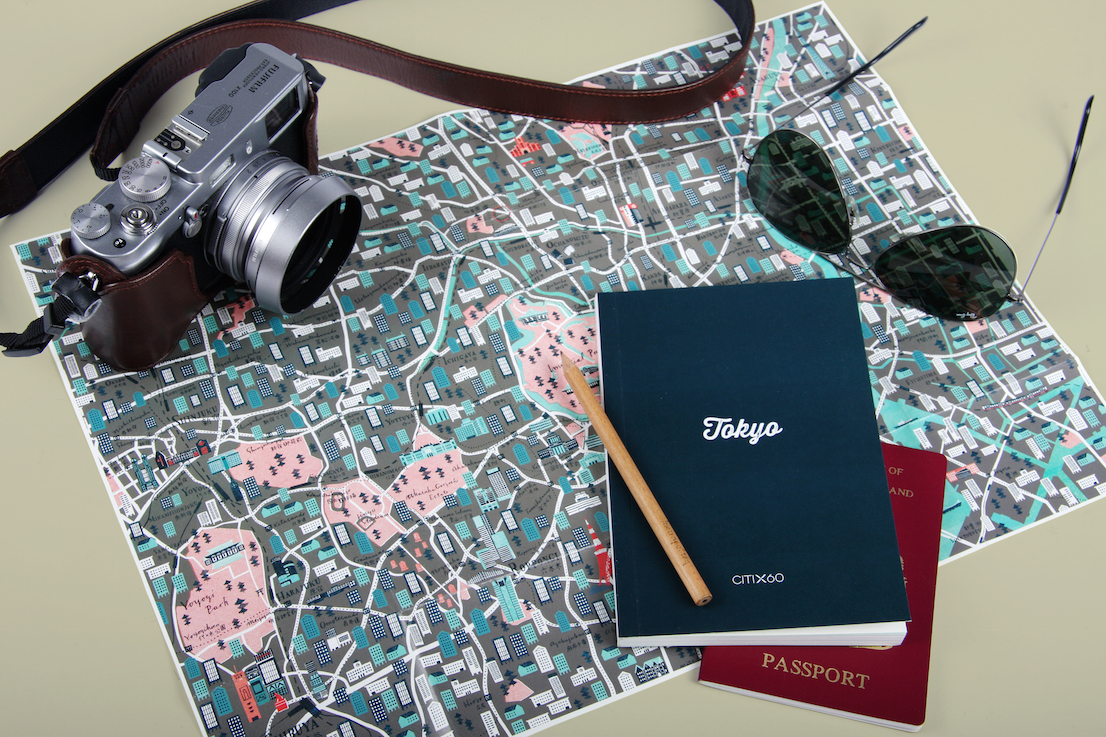 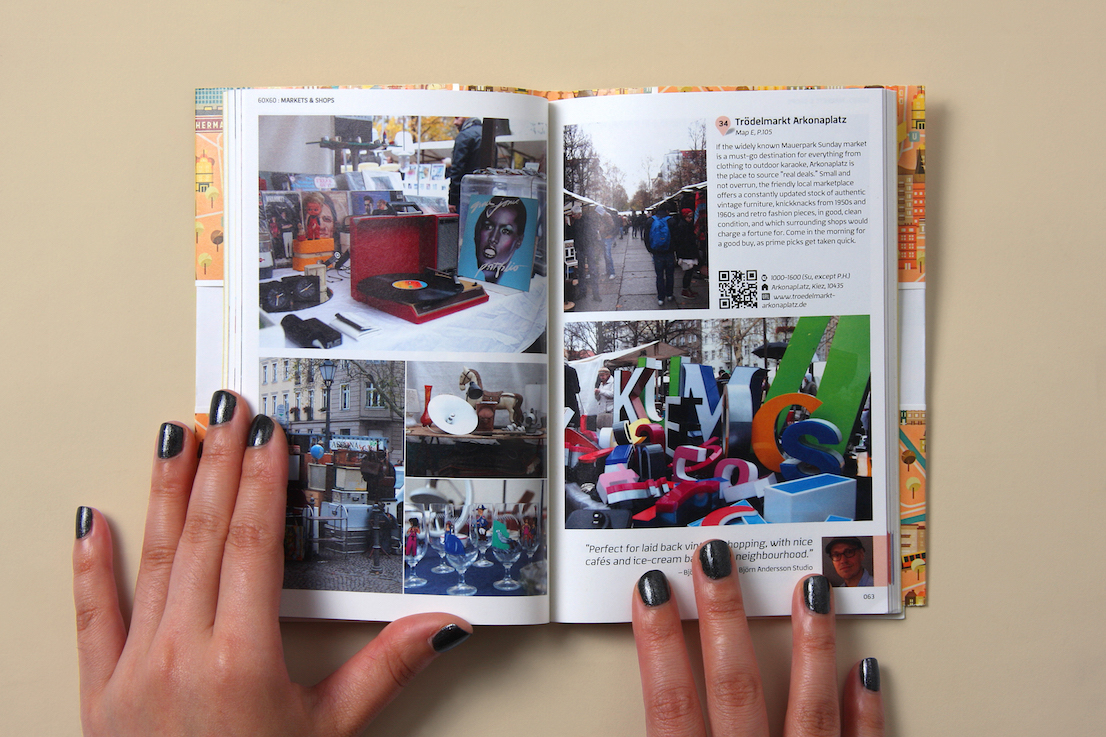 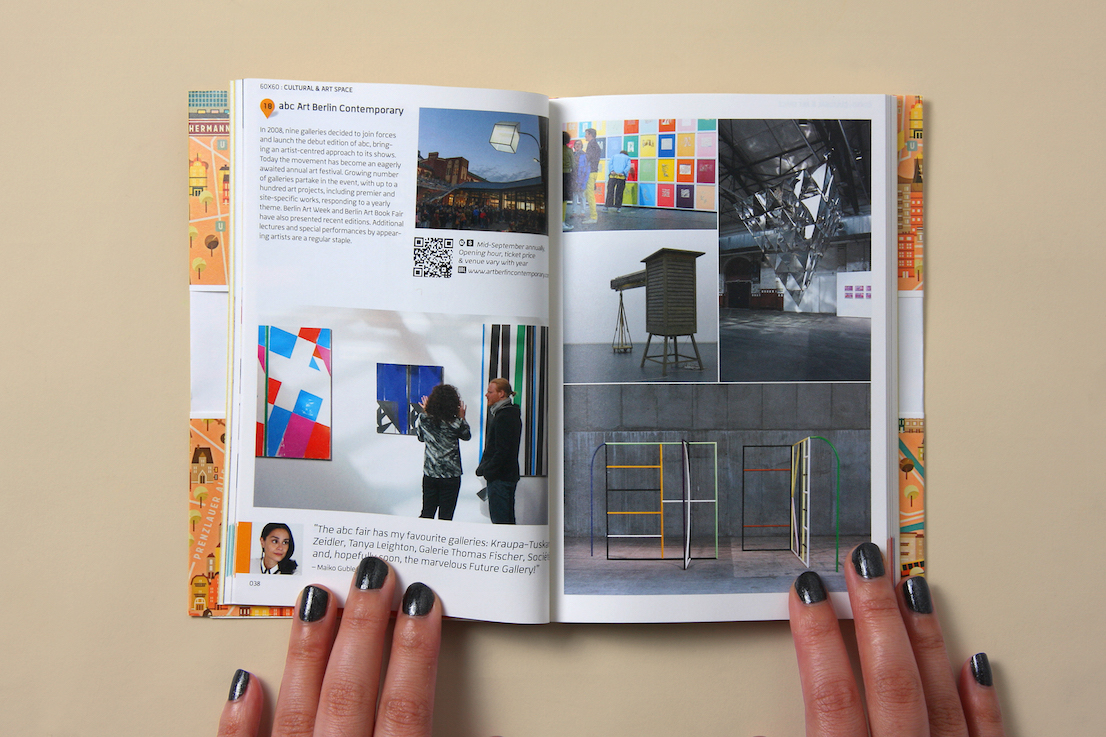 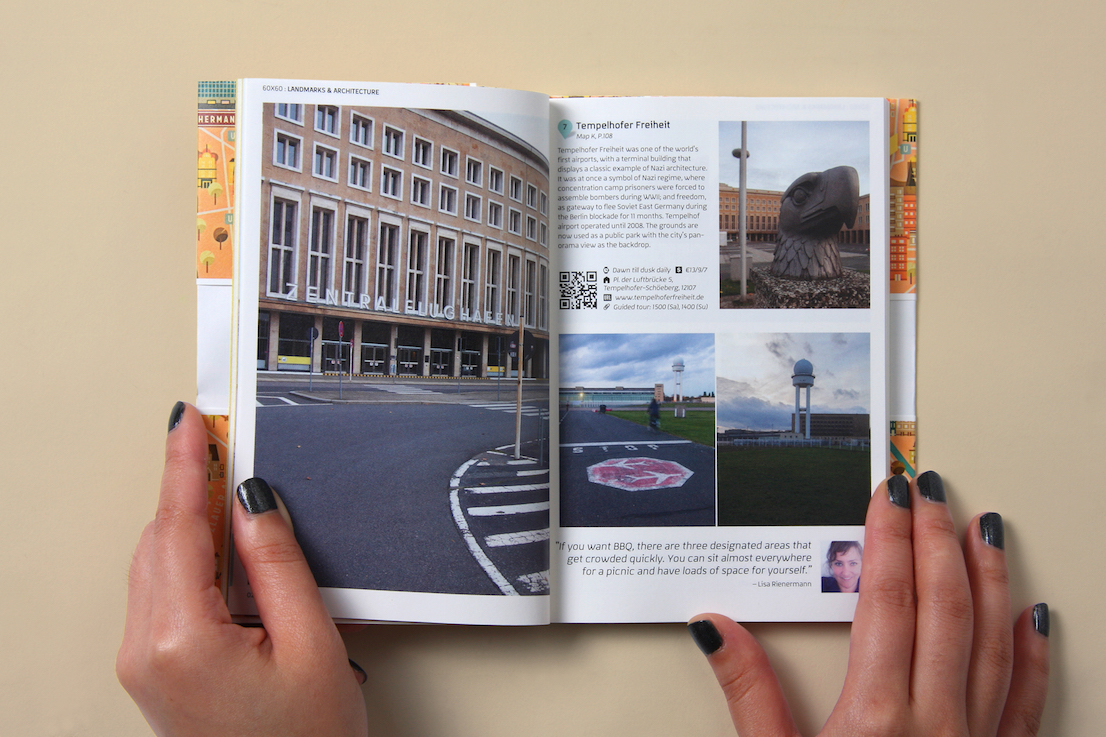 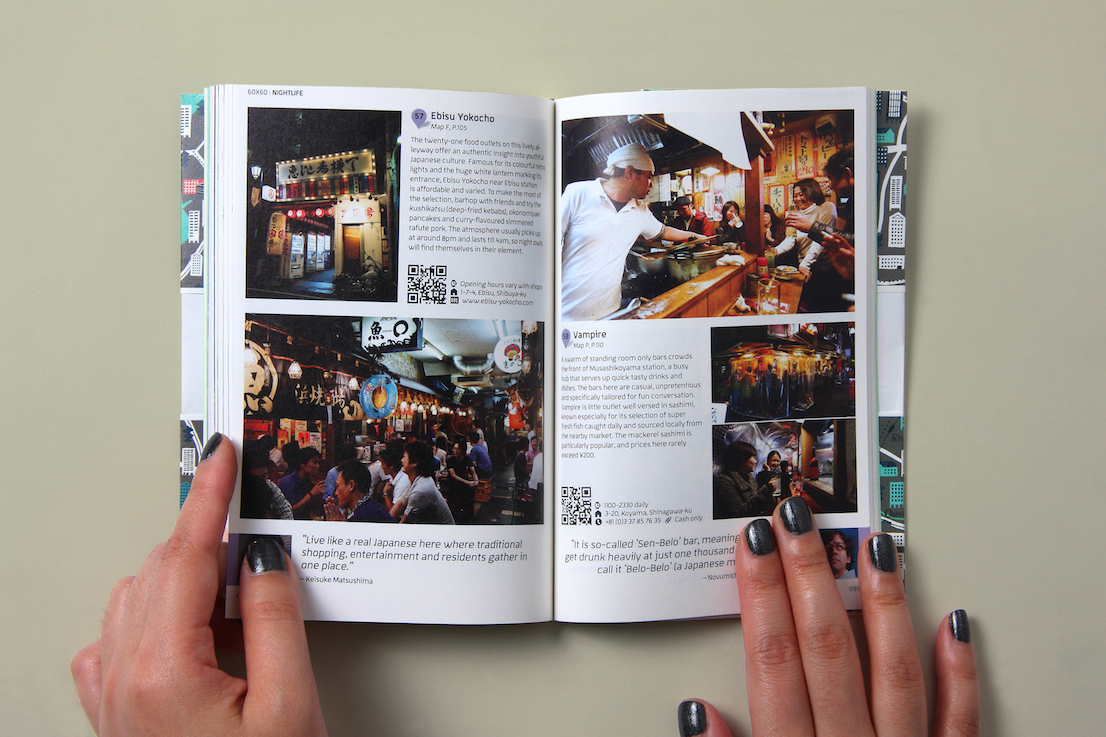 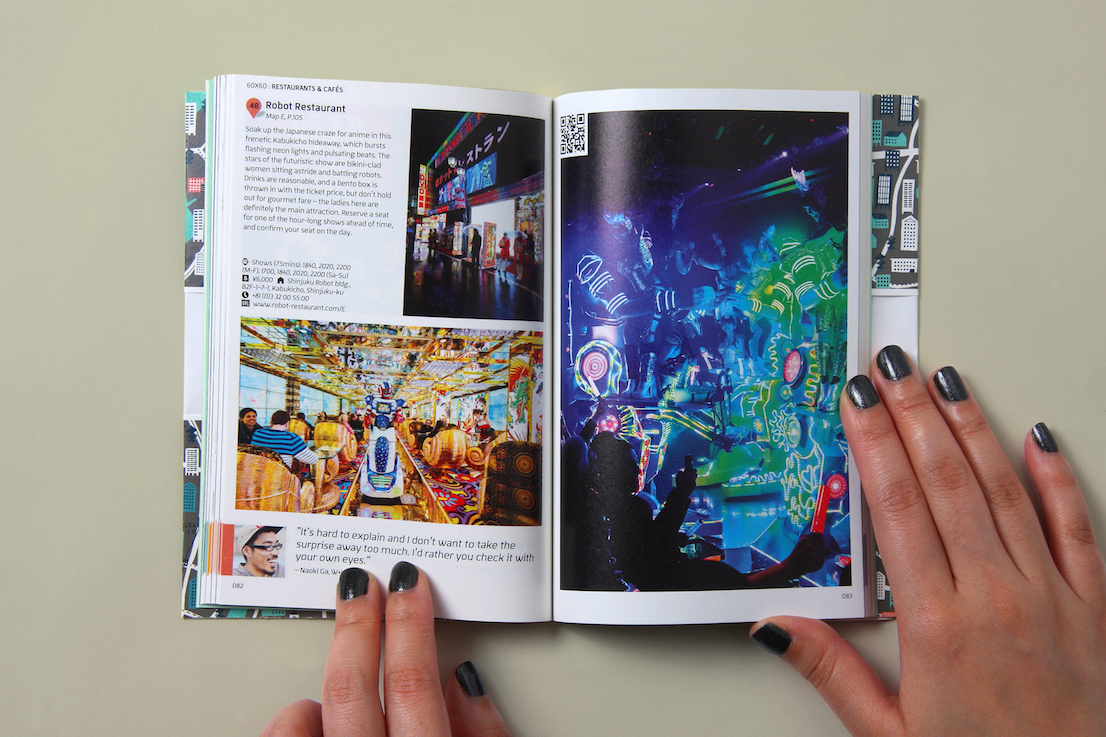 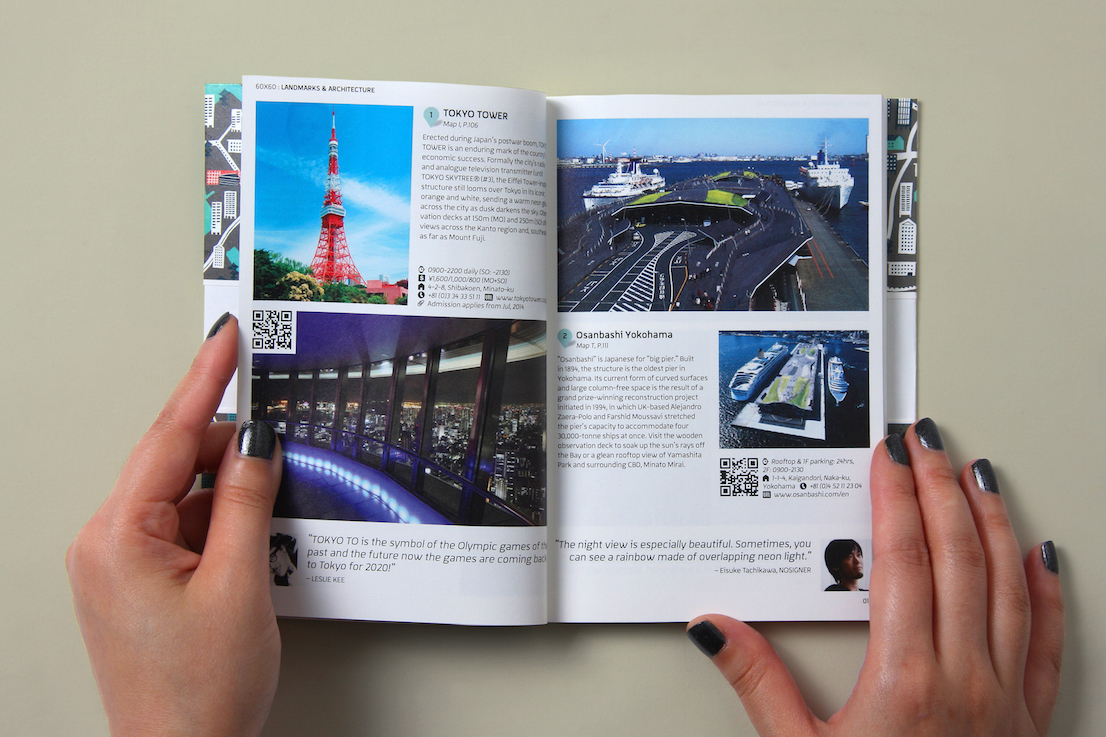 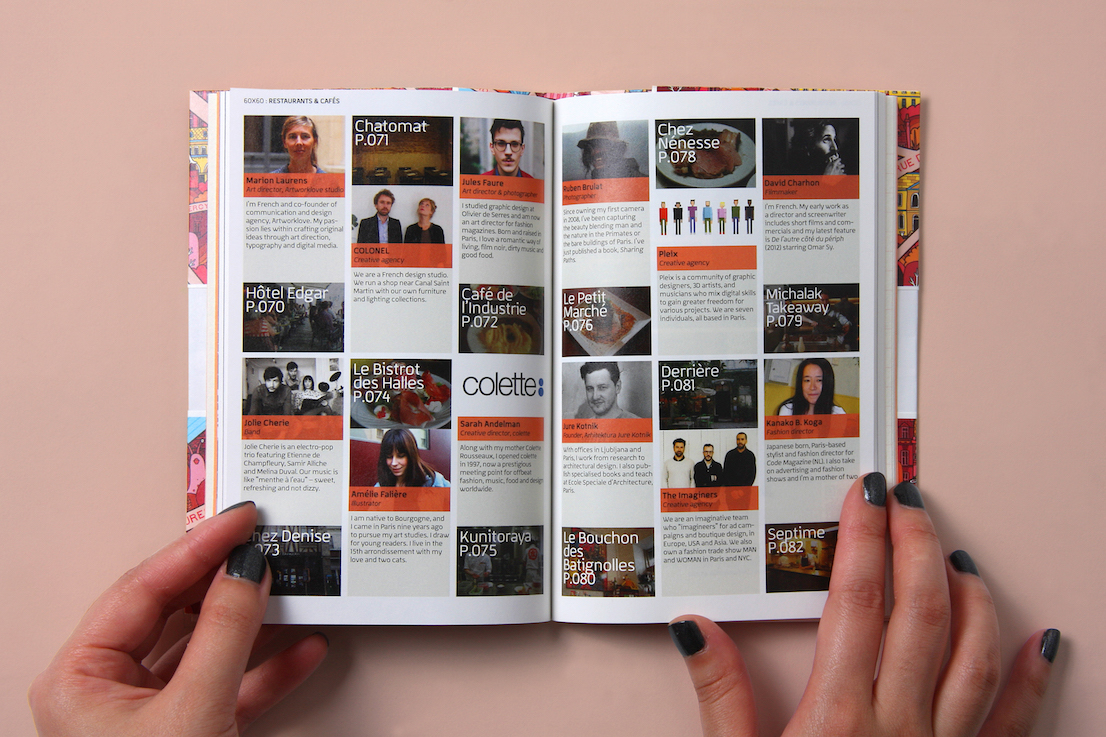 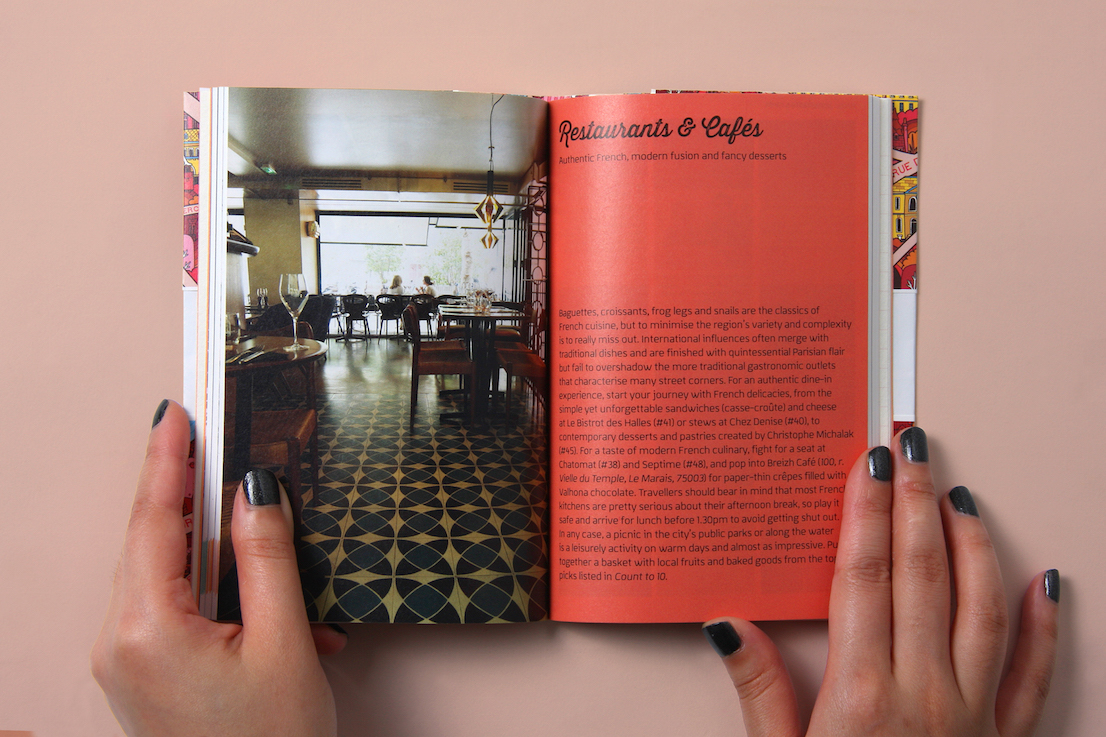 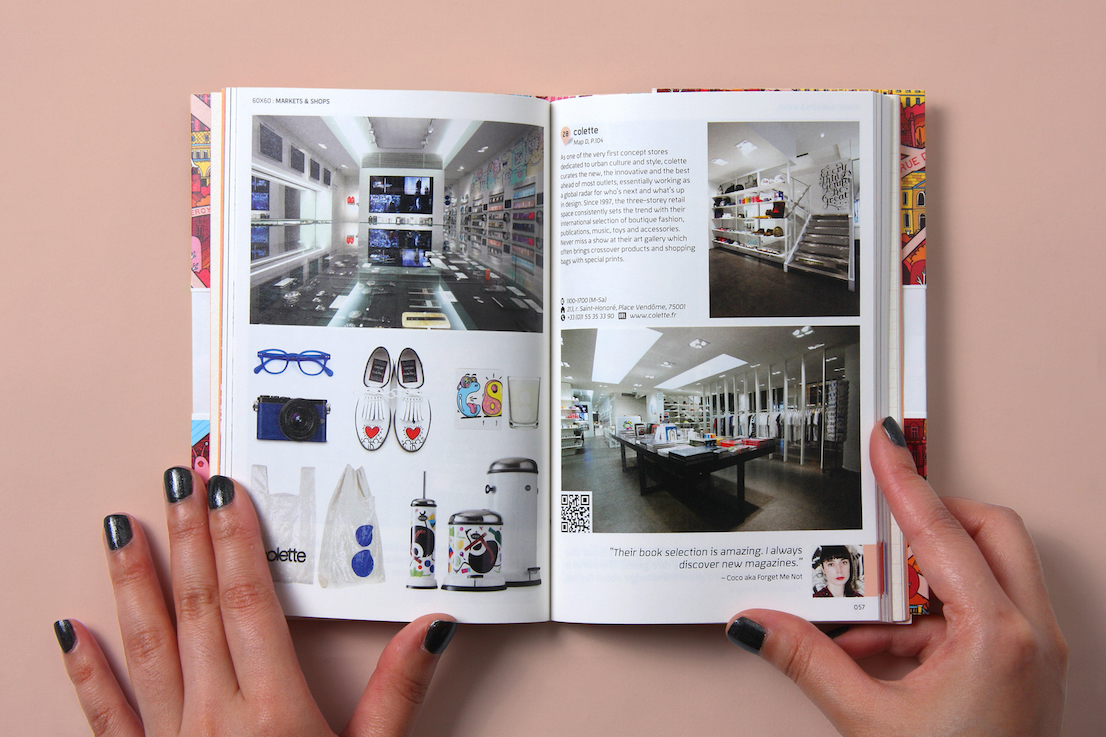 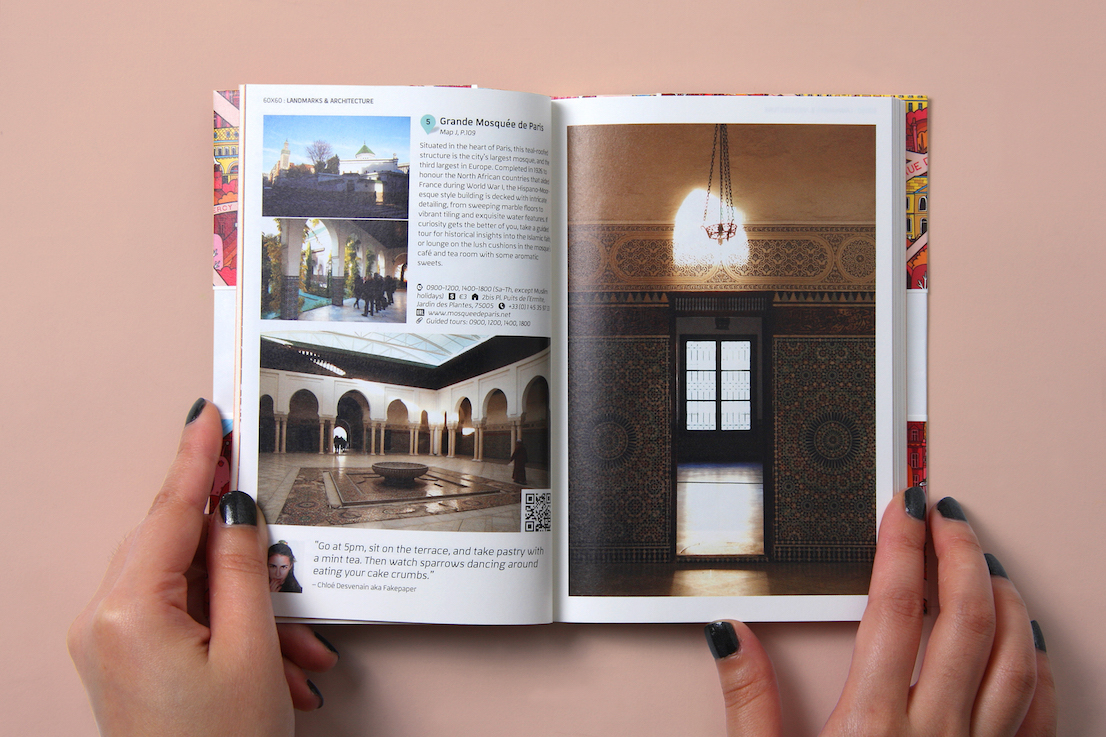 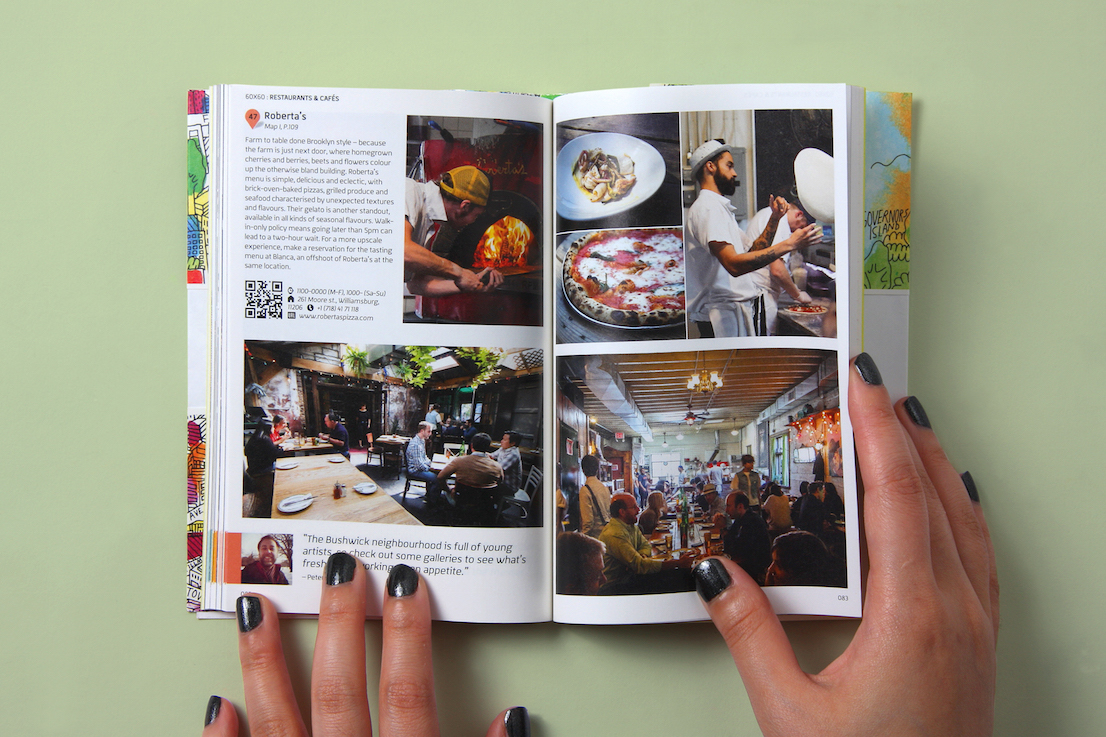 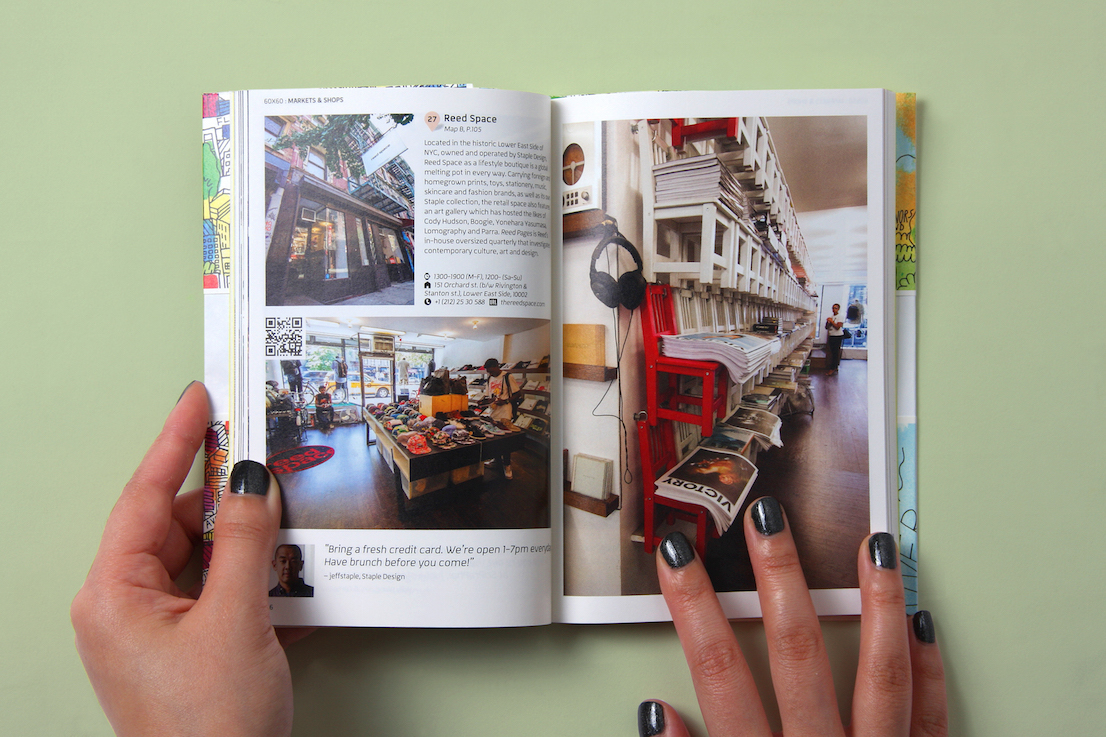 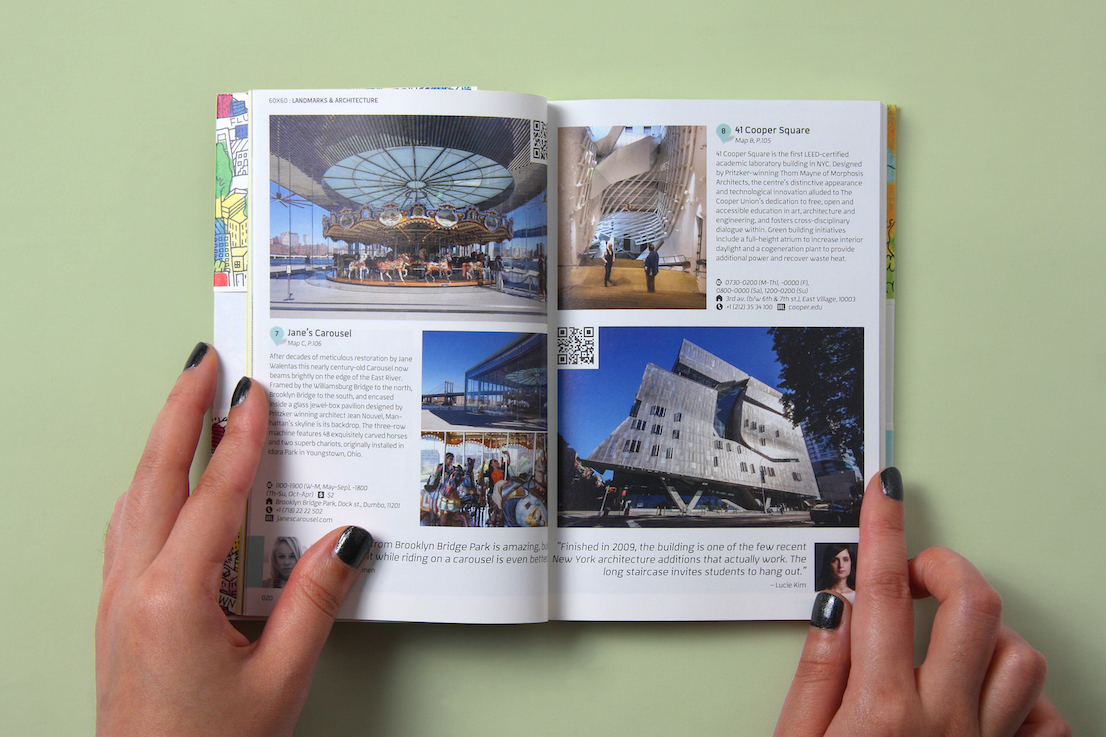