Who is not familiar with the 9093 kettle, designed by Michael Graves (1934-2015) for Alessi, with its famous whistle in the shape of a bird that sings when the water comes to a boil? Today, after selling a million and a half pieces all over the world, the 9093 is celebrating 30 years of production. To mark the occasion, and at the invitation of Alberto Alessi, Graves decided to turn the now iconic bird into a dragon: “I imagined a new evolution in the history of our kettle. One where our little bird might transform into a super-hero: a reptilian creature that is at once prehistoric, mythological and futuristic.” These are the words of the architect of the Portland Public Service Building, a building emblematic of the postmodern style whose possible renovation has recently been announced. The celebratory kettle is called Tea Rex, still has the distinctive form of the original and has also been produced in 18/10 stainless steel at the historic plant in Crusinallo (Verbano). It is available in two versions: with a jade green whistle and blue handle or a whistle with a copper metallic finish and black handle. The dragon’s appearance has been stripped of any negative connotation: instead of flames it may emit just small puffs of steam and its removal, far from being an effort, is facilitated by the ease with which the generous wingspan can be gripped. It is to this fascinating creature, inspired by Chinese tradition and found in many other cultures, that Graves has entrusted the task of safeguarding his kettle for the years to come. Just as dragons are wont to do with the most precious of treasures. 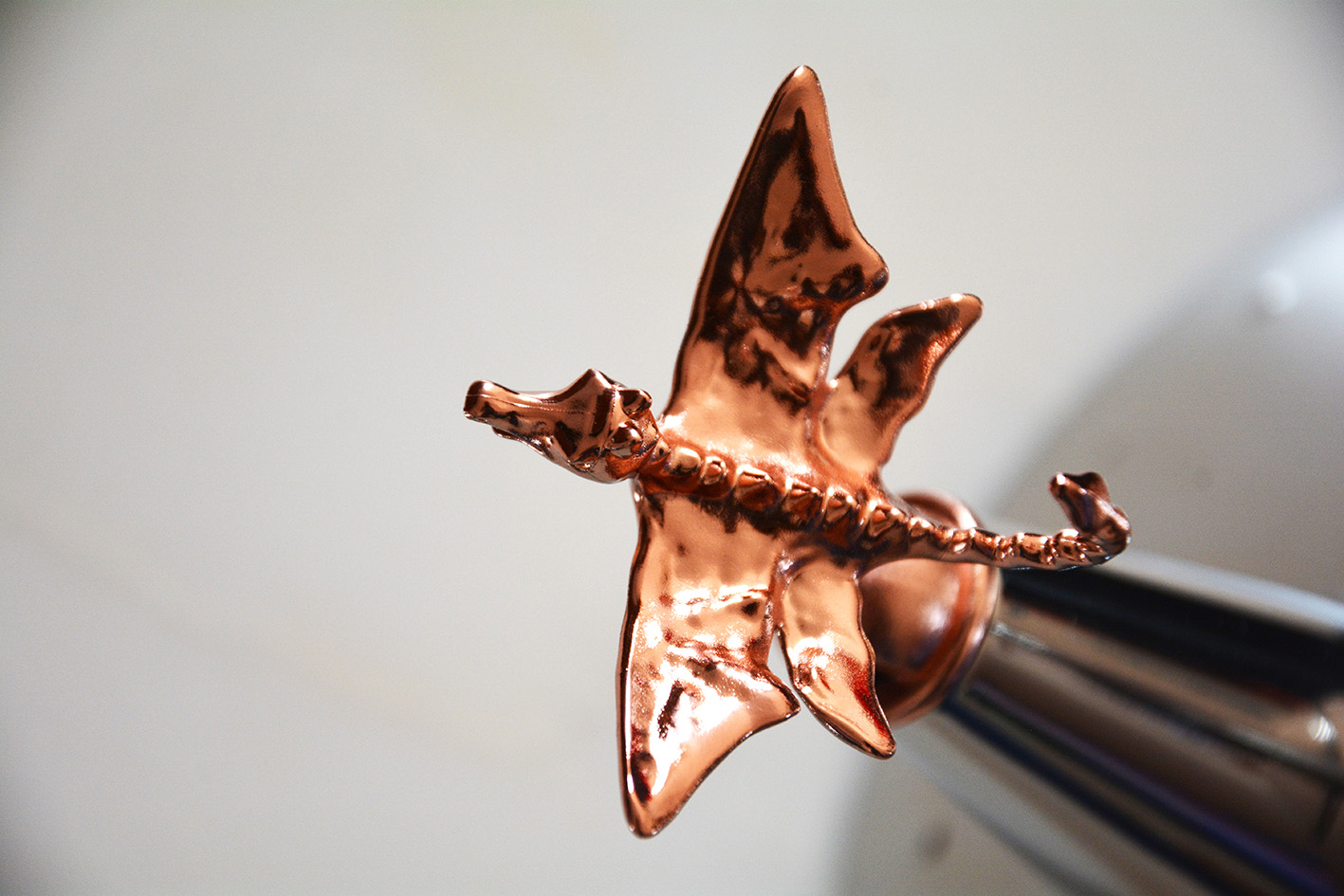 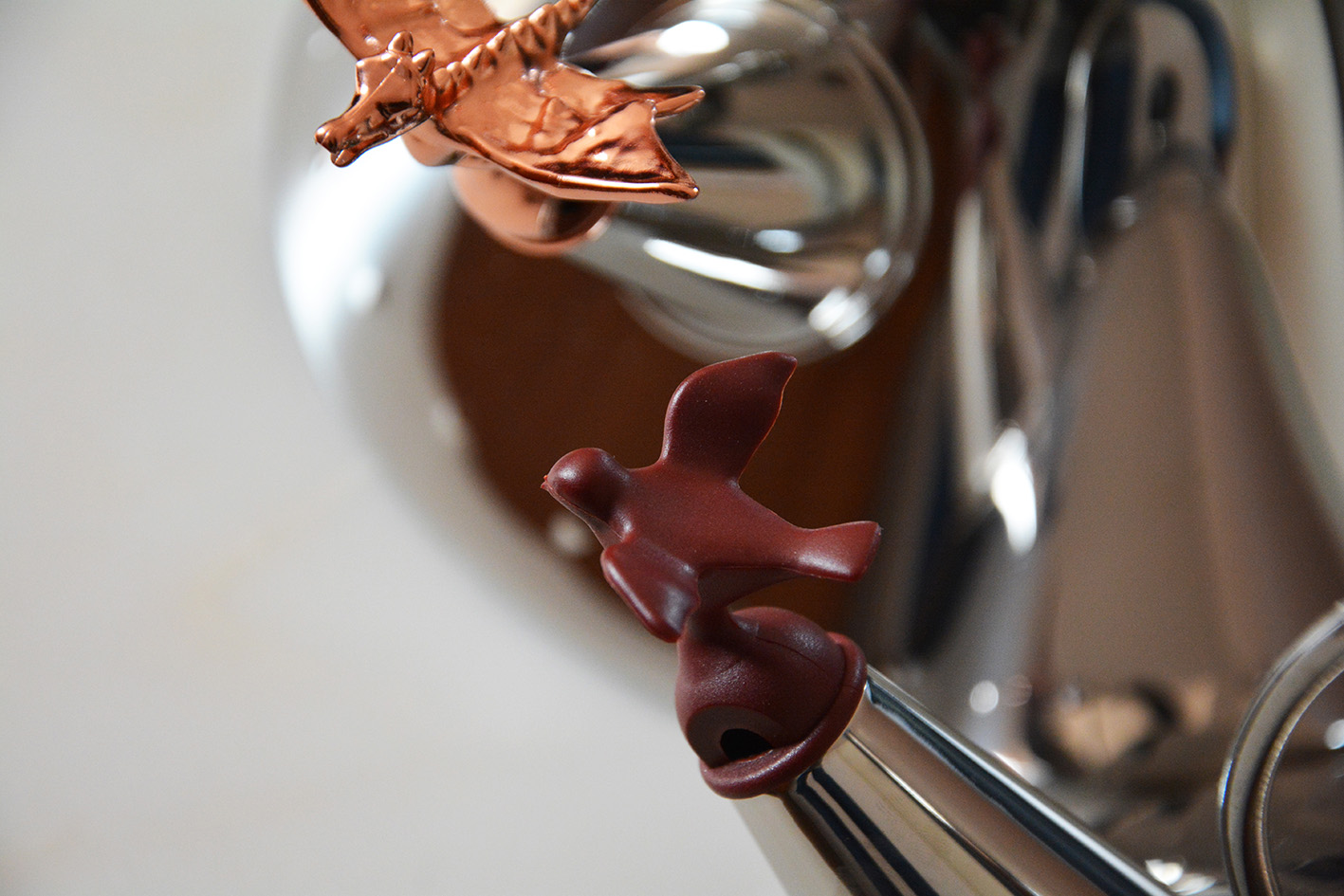 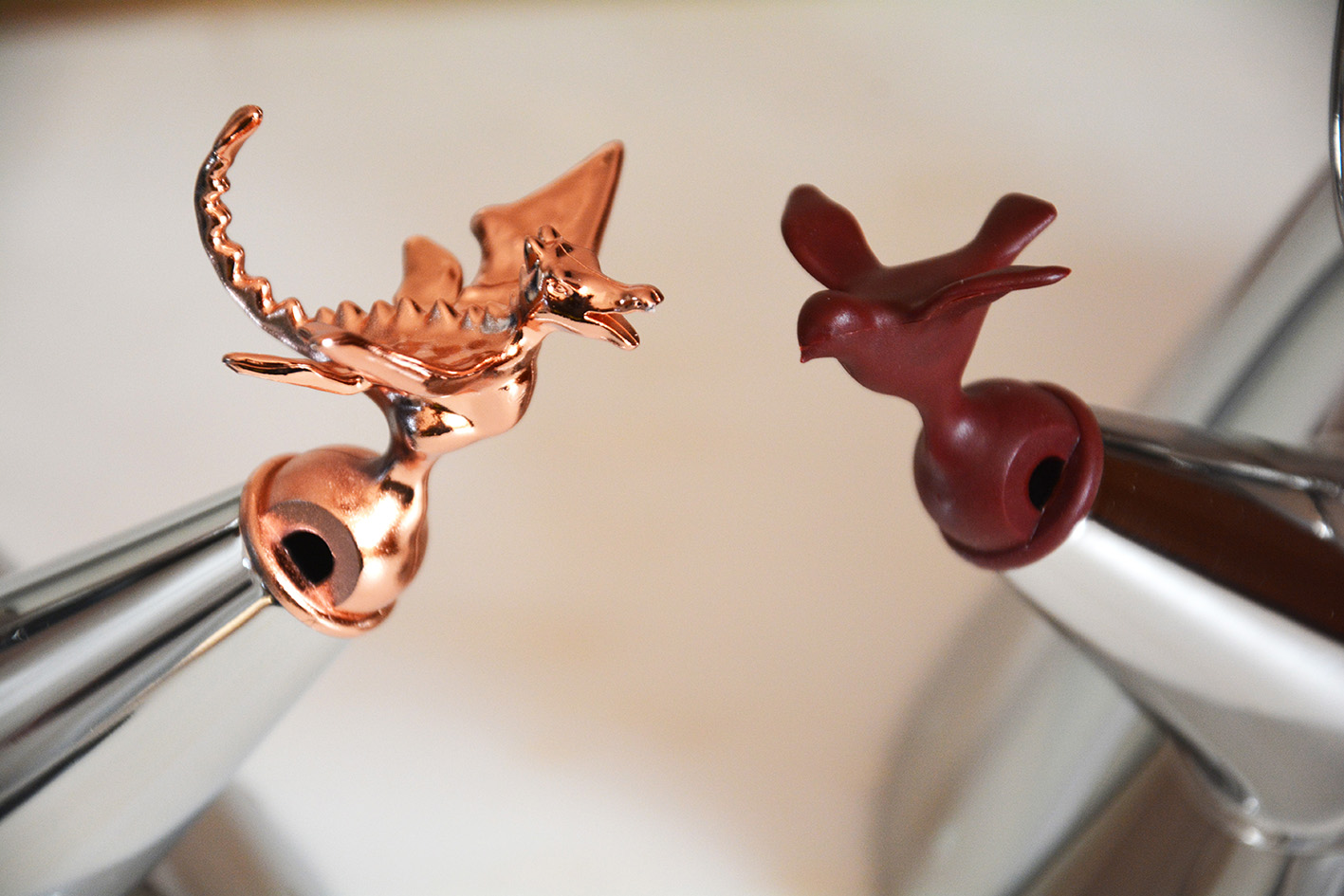 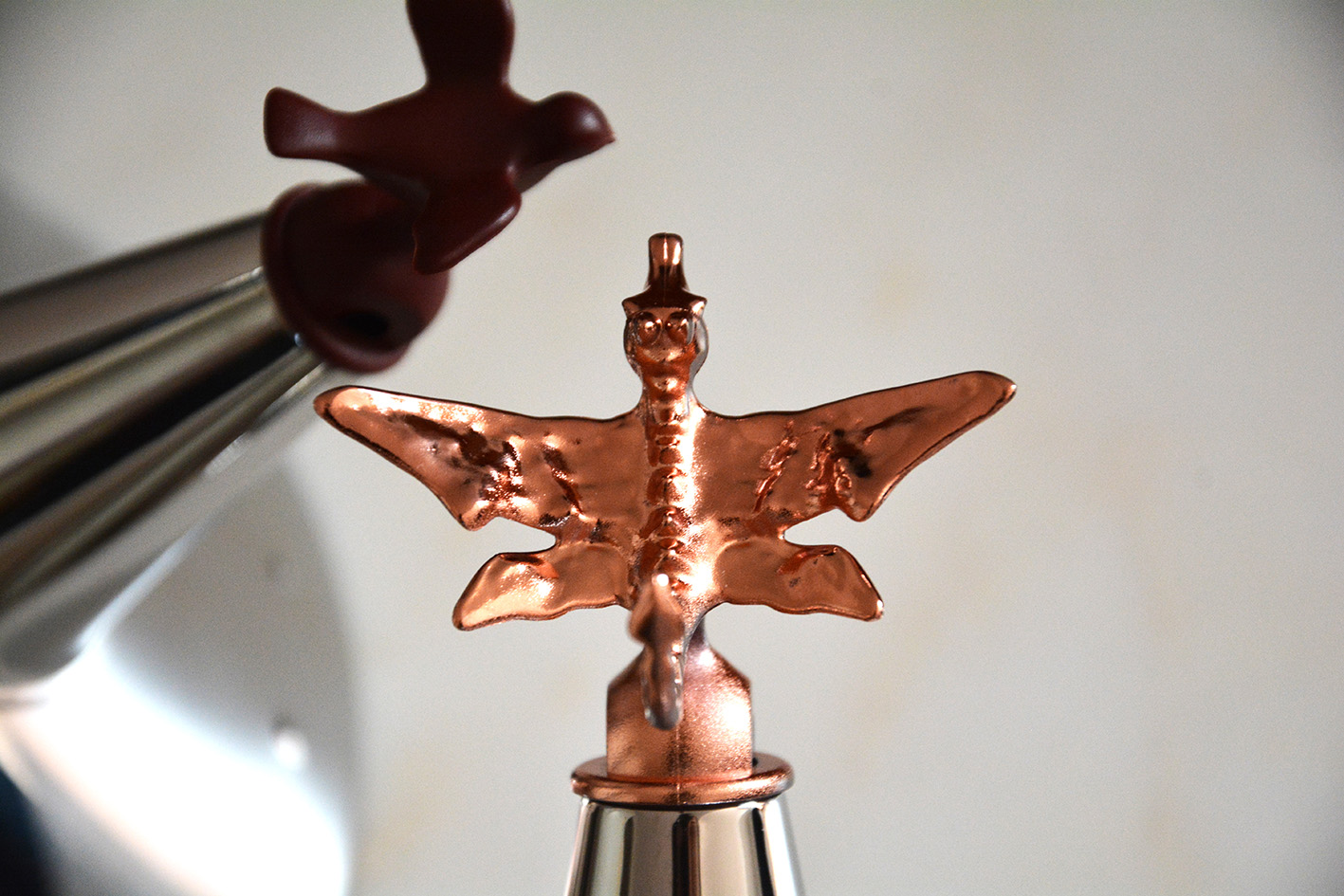 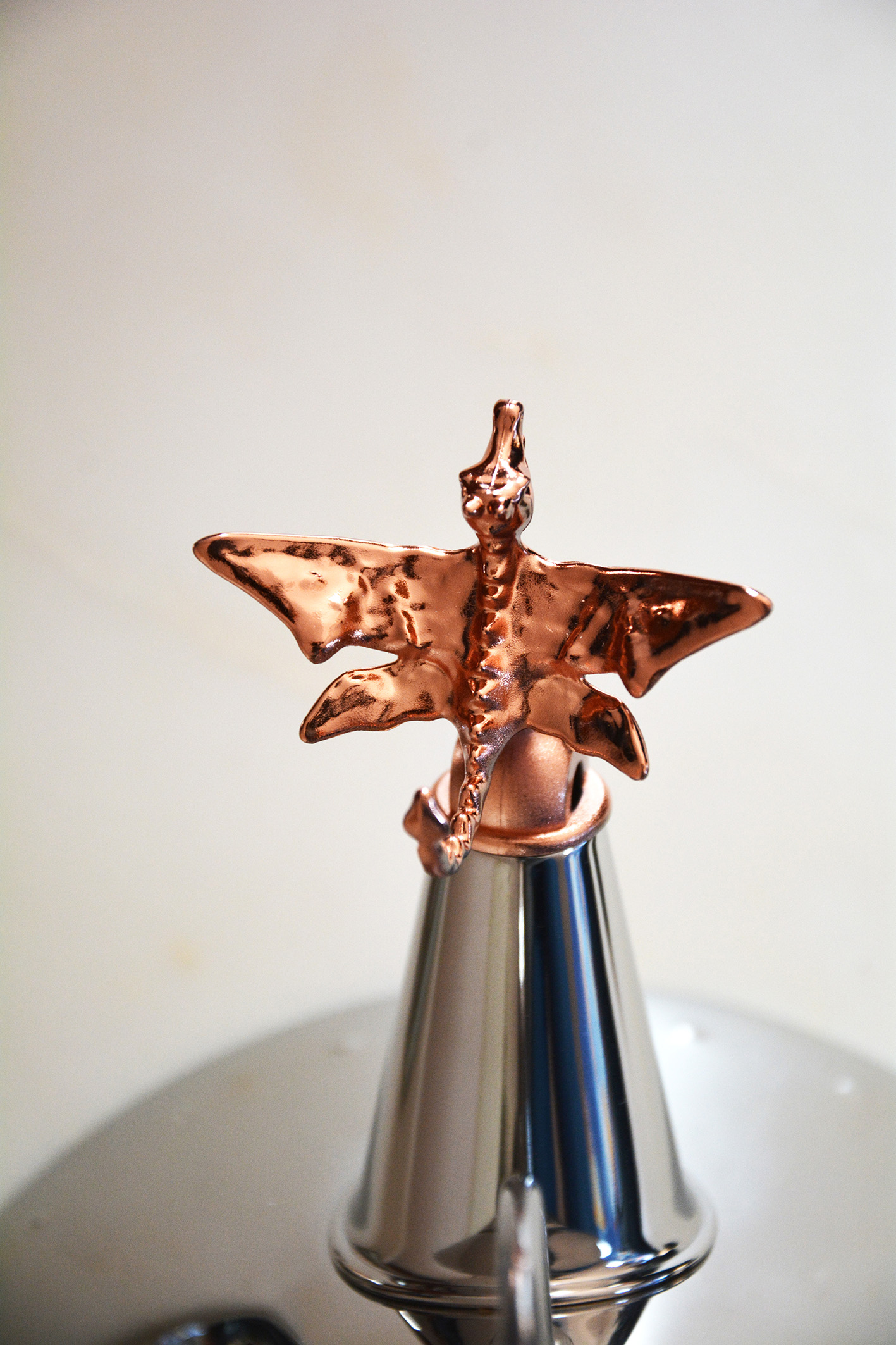 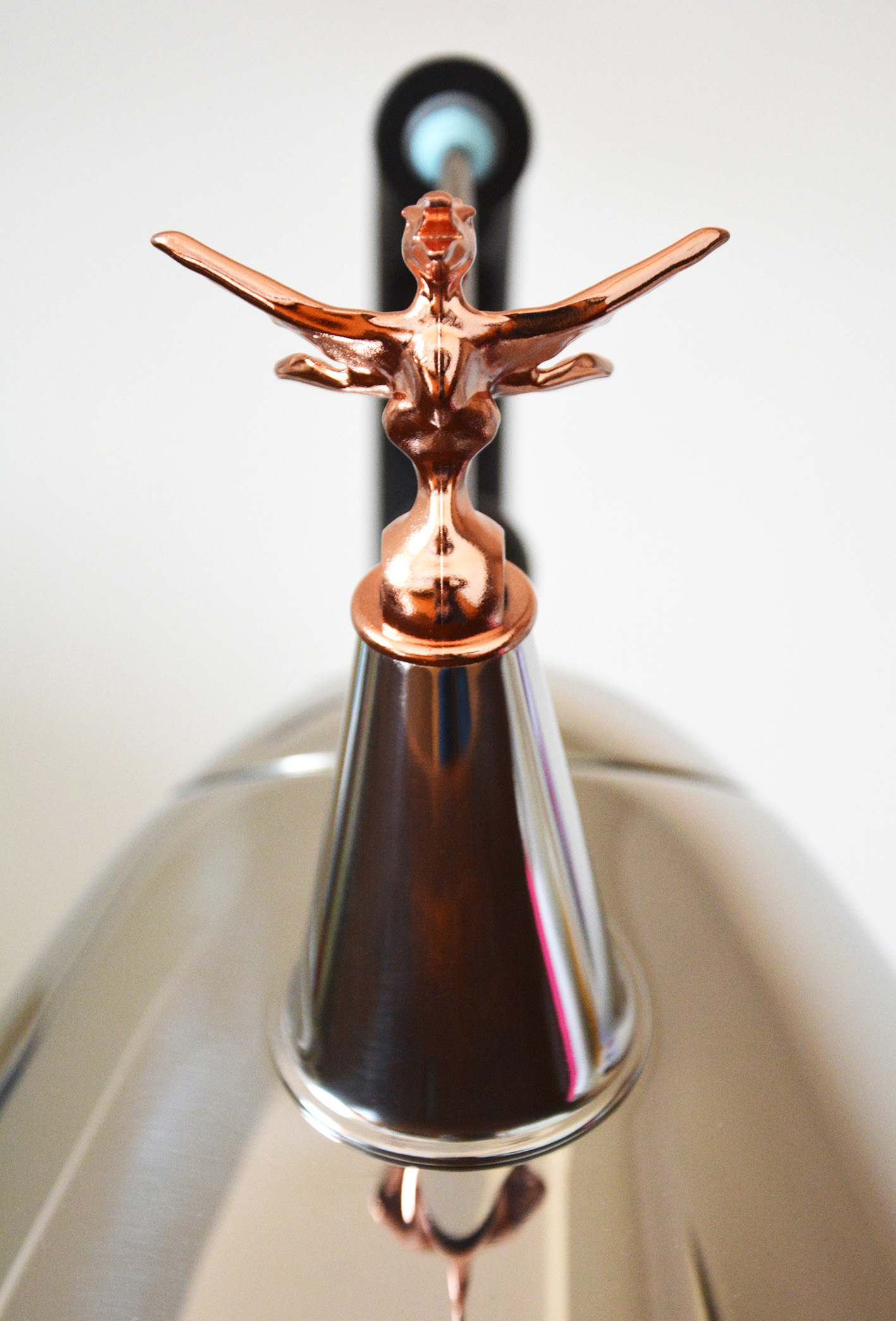 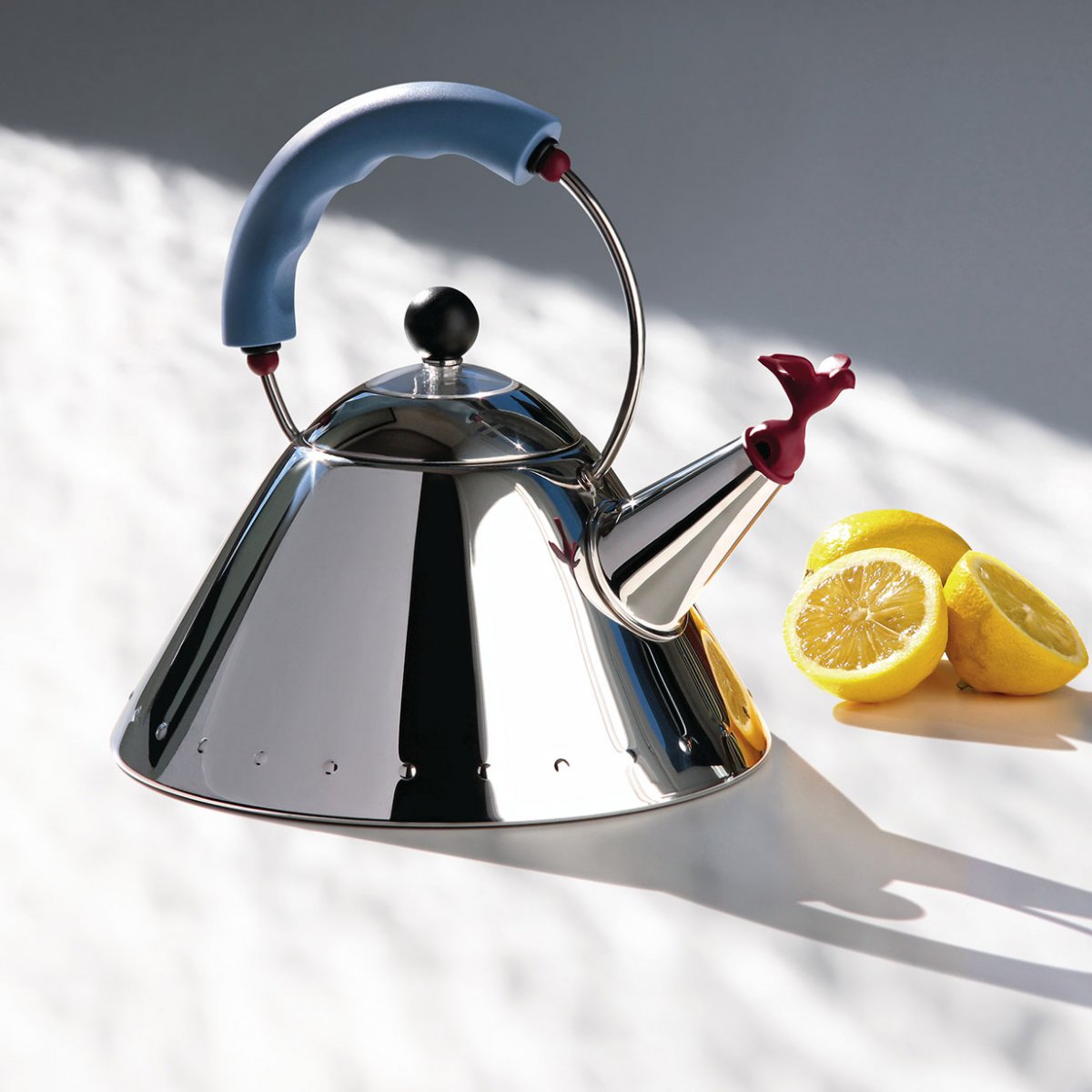 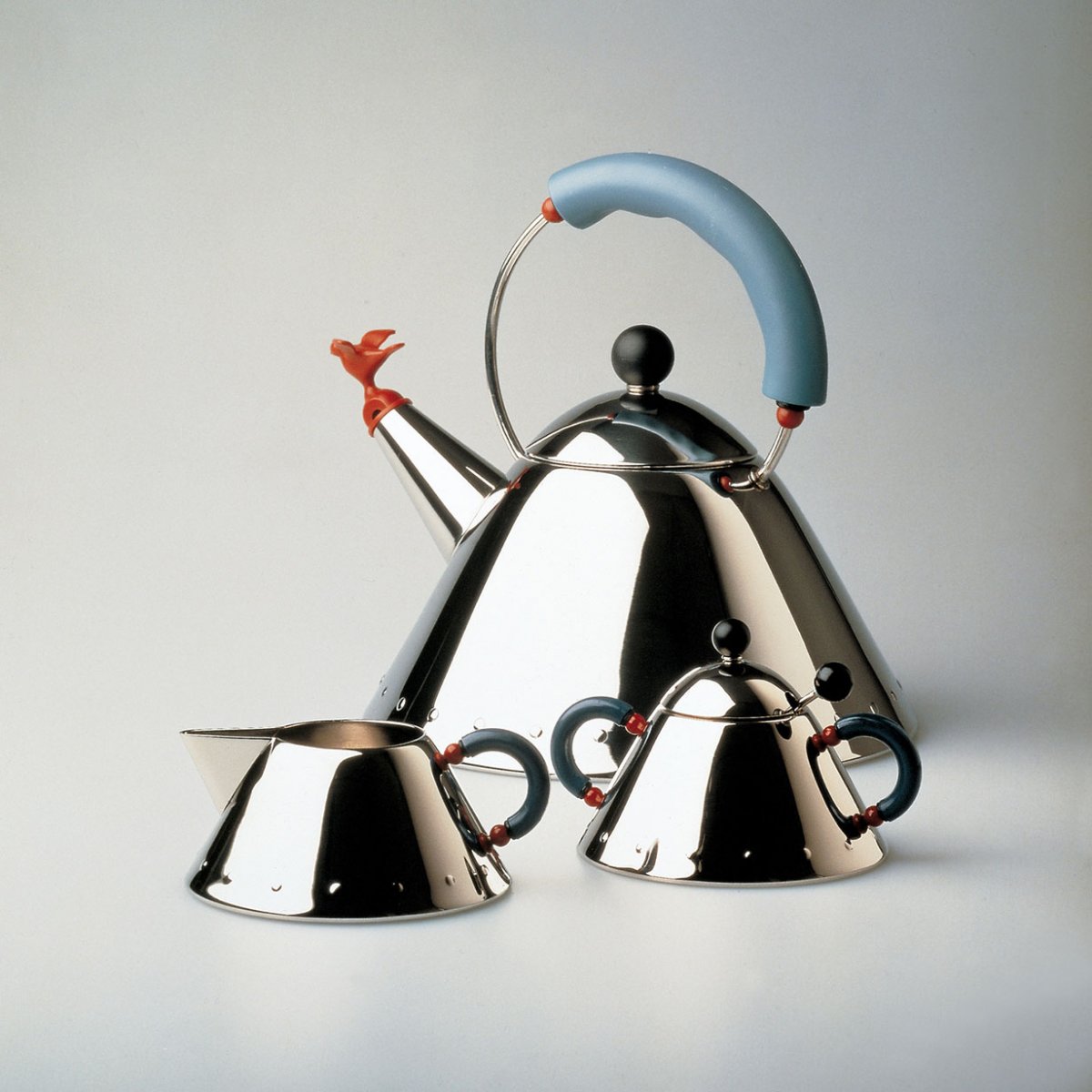 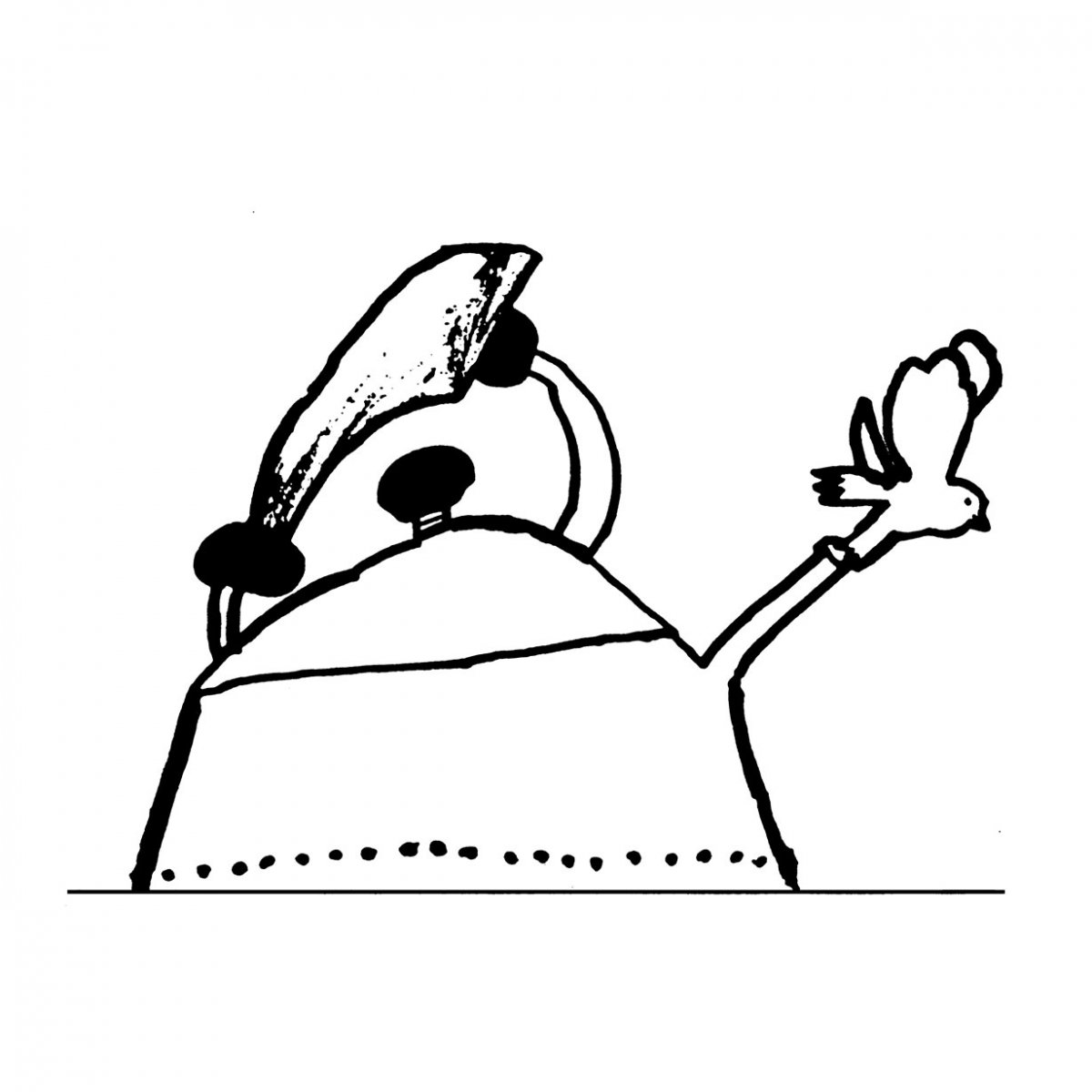 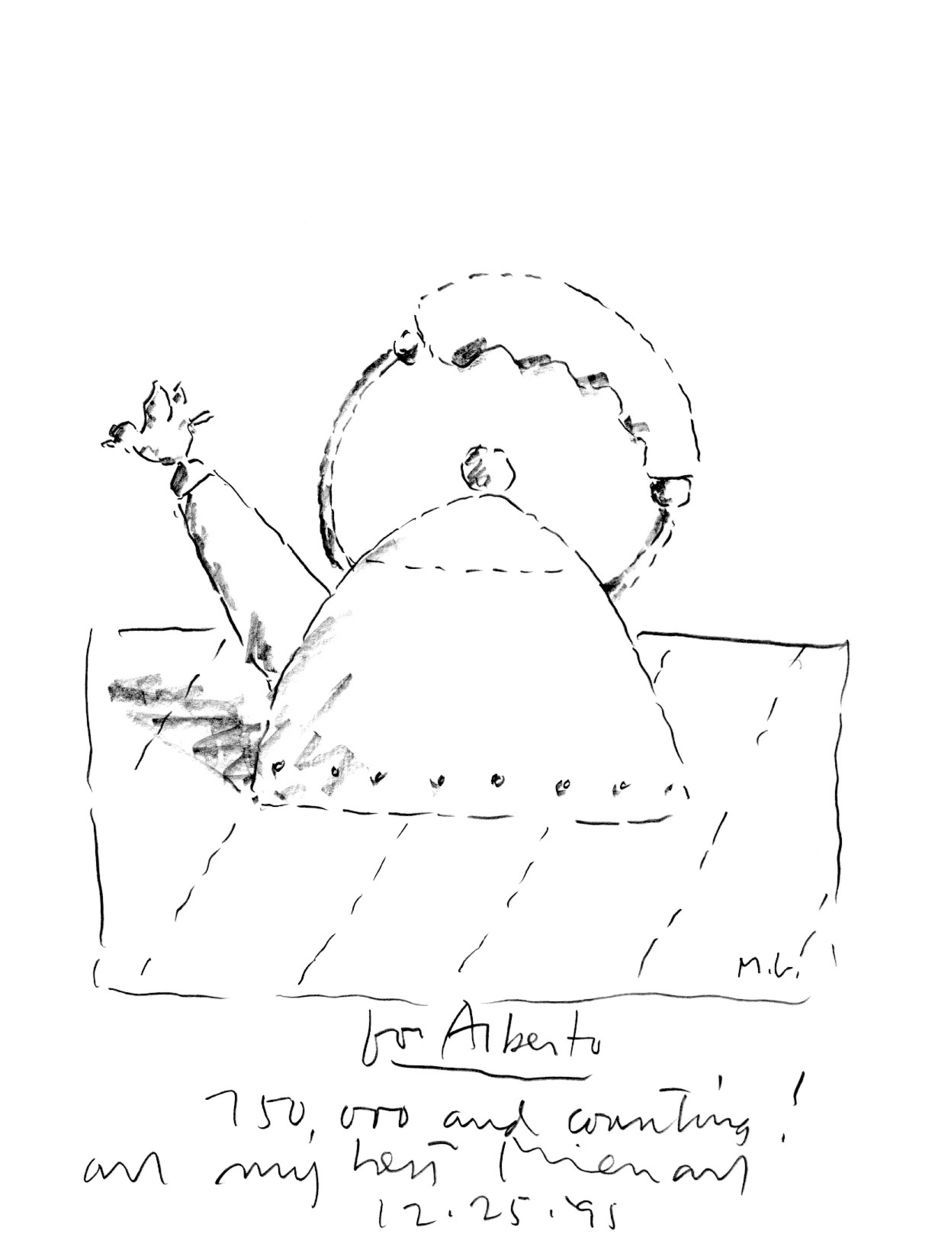