Their headquarters is located a stone’s throw from one of the most famous squares in the world, that of Portofino. Finding it is simple, because the building, decorated with a wall painting by David Tremlett, stands out from the surrounding architecture. Here, the four partners of Niasca Portofino have launched a project of reinterpretation of the Ligurian village. To do so, they have reclaimed some abandoned plots of land and begun to produce oil, preserves and jams that they distribute through Eataly (their Limonata del Tigullio, for example, is already a craze in New York). The idea is to provide the keys to a different kind of tourism, one that permits visitors to get to know the less obvious parts of the country: through a stroll in search of aromatic herbs, a picnic or a course of traditional cooking. In just one year of activity, they have succeeded in transforming the perception of the “picture-postcard village,” rediscovering the ancient essence of its peasant culture and exporting it overseas. Well done. 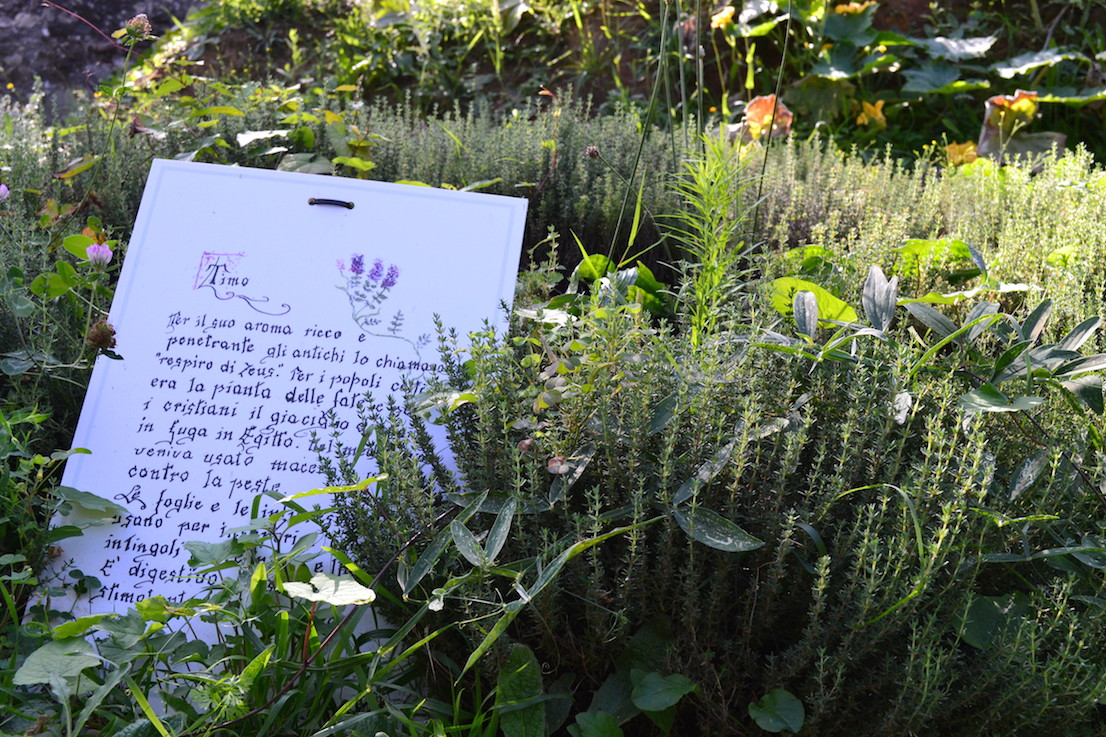 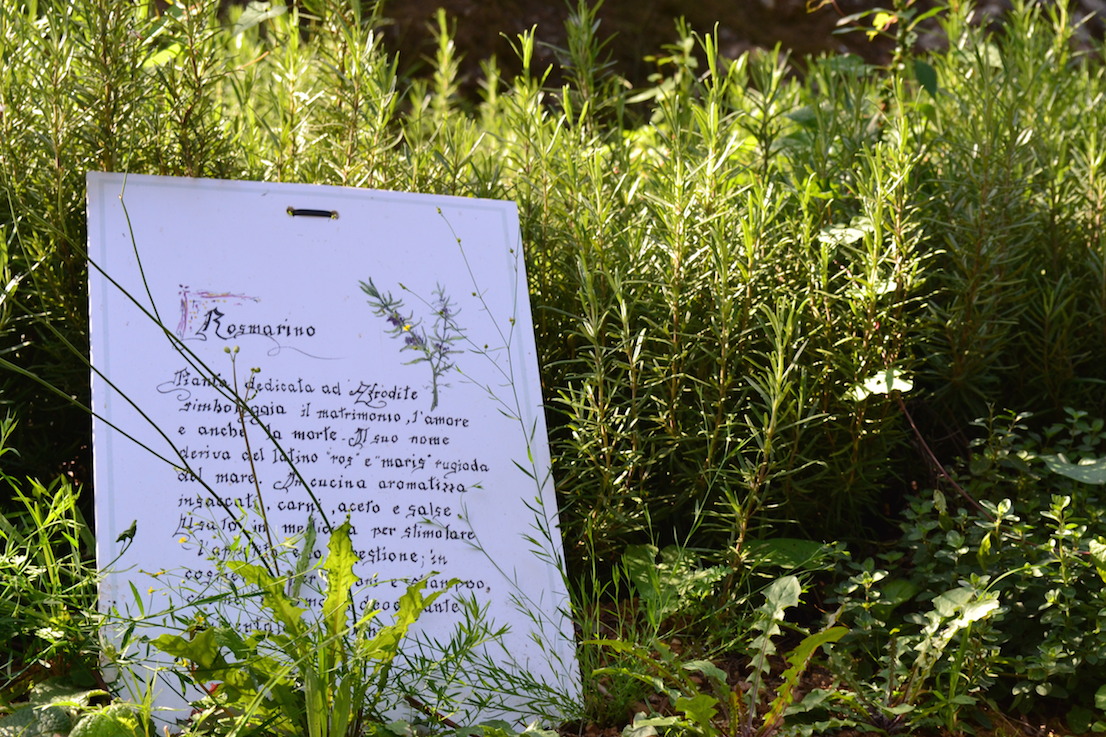 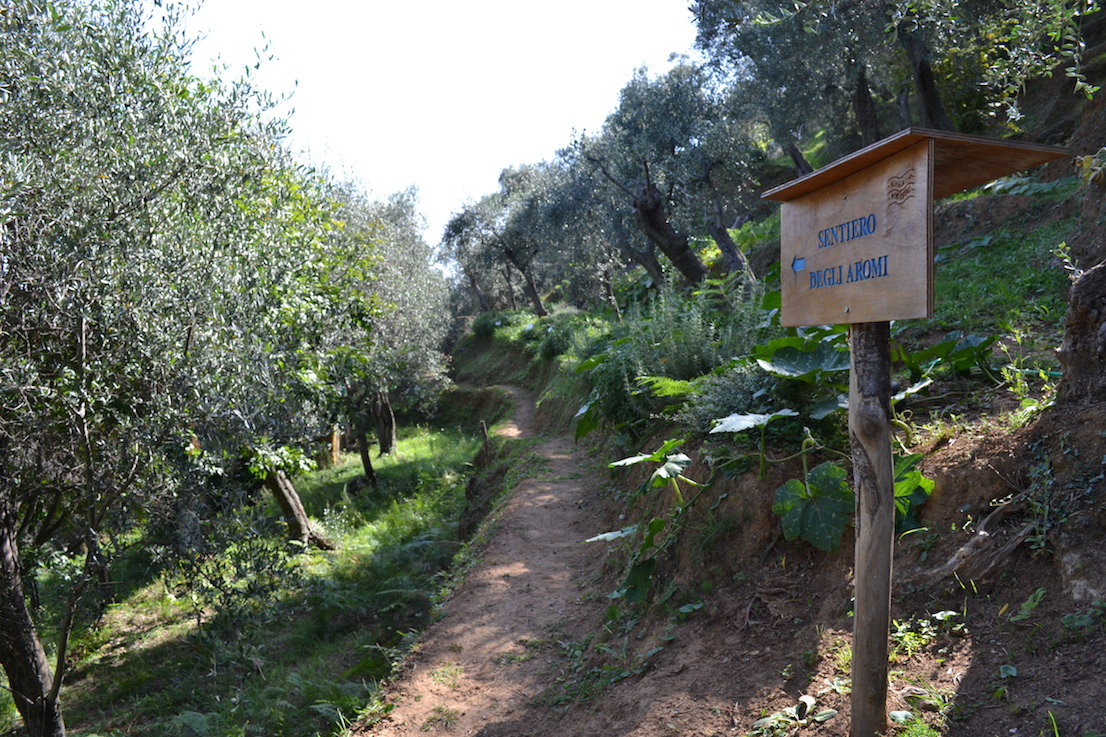 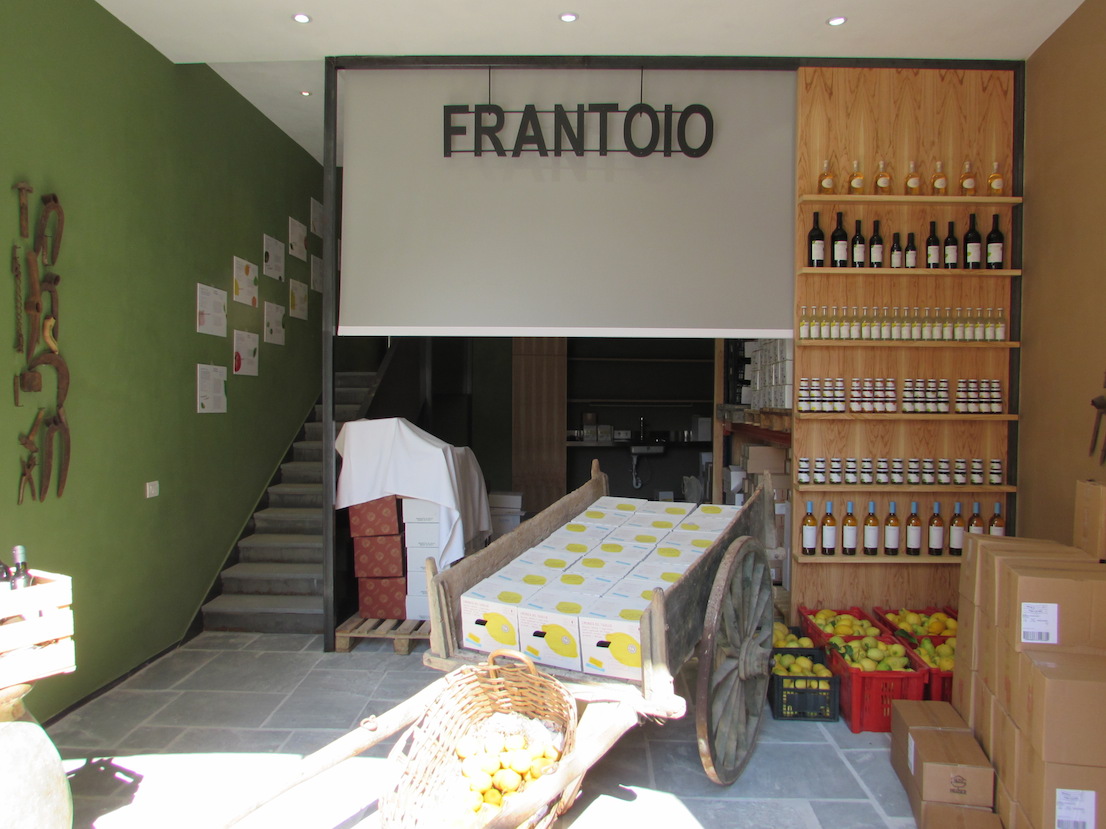 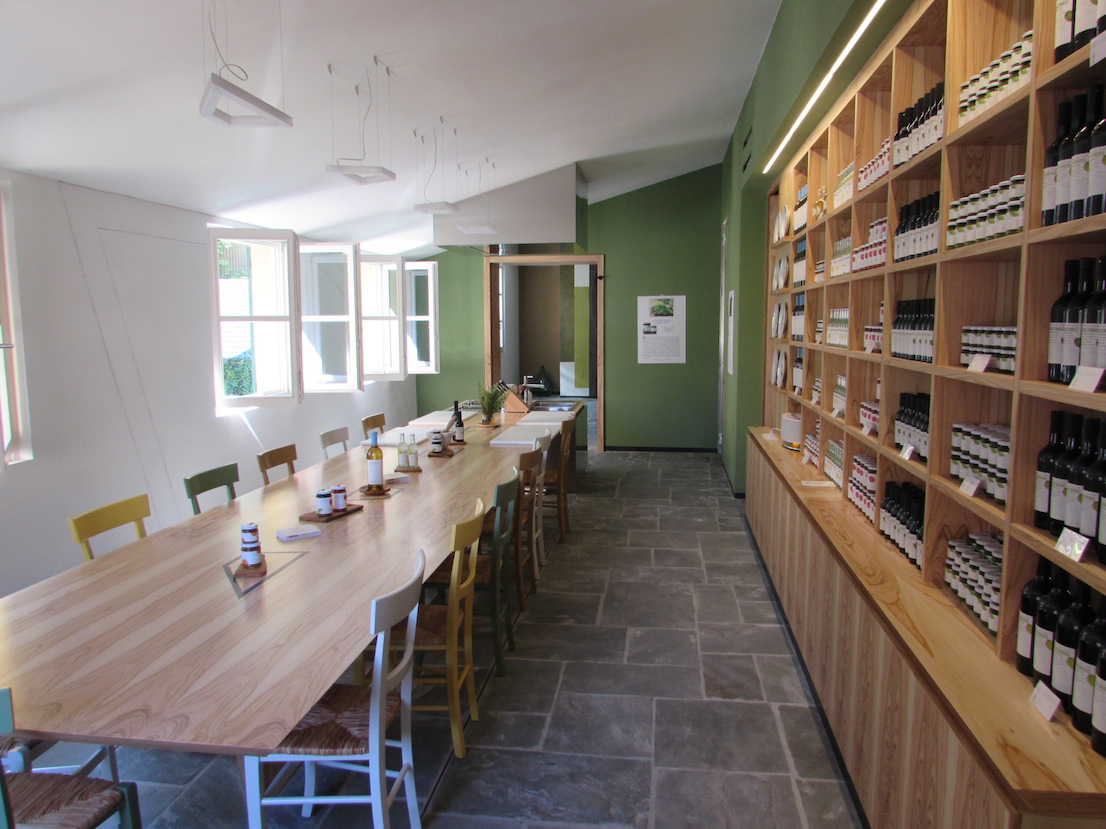 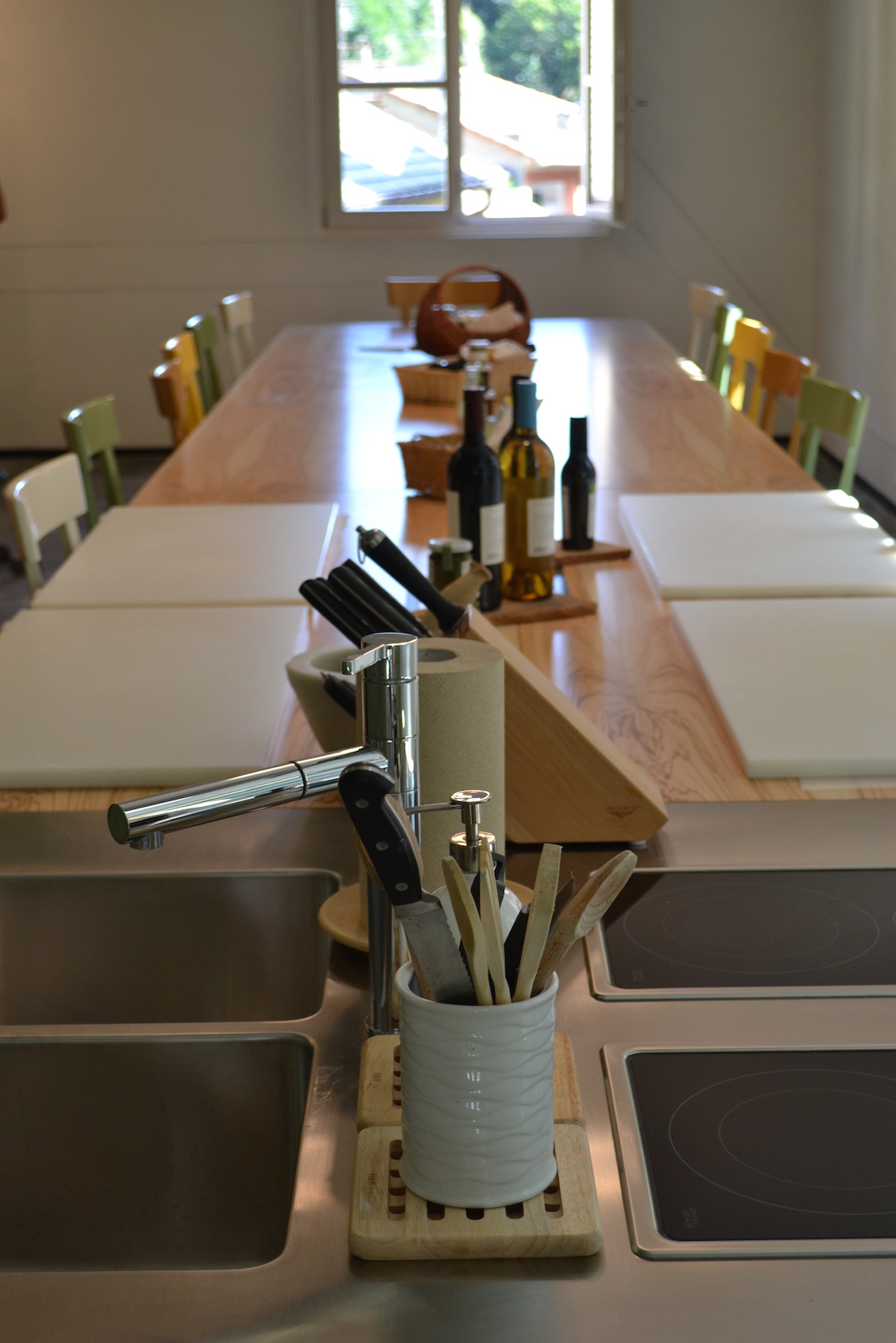 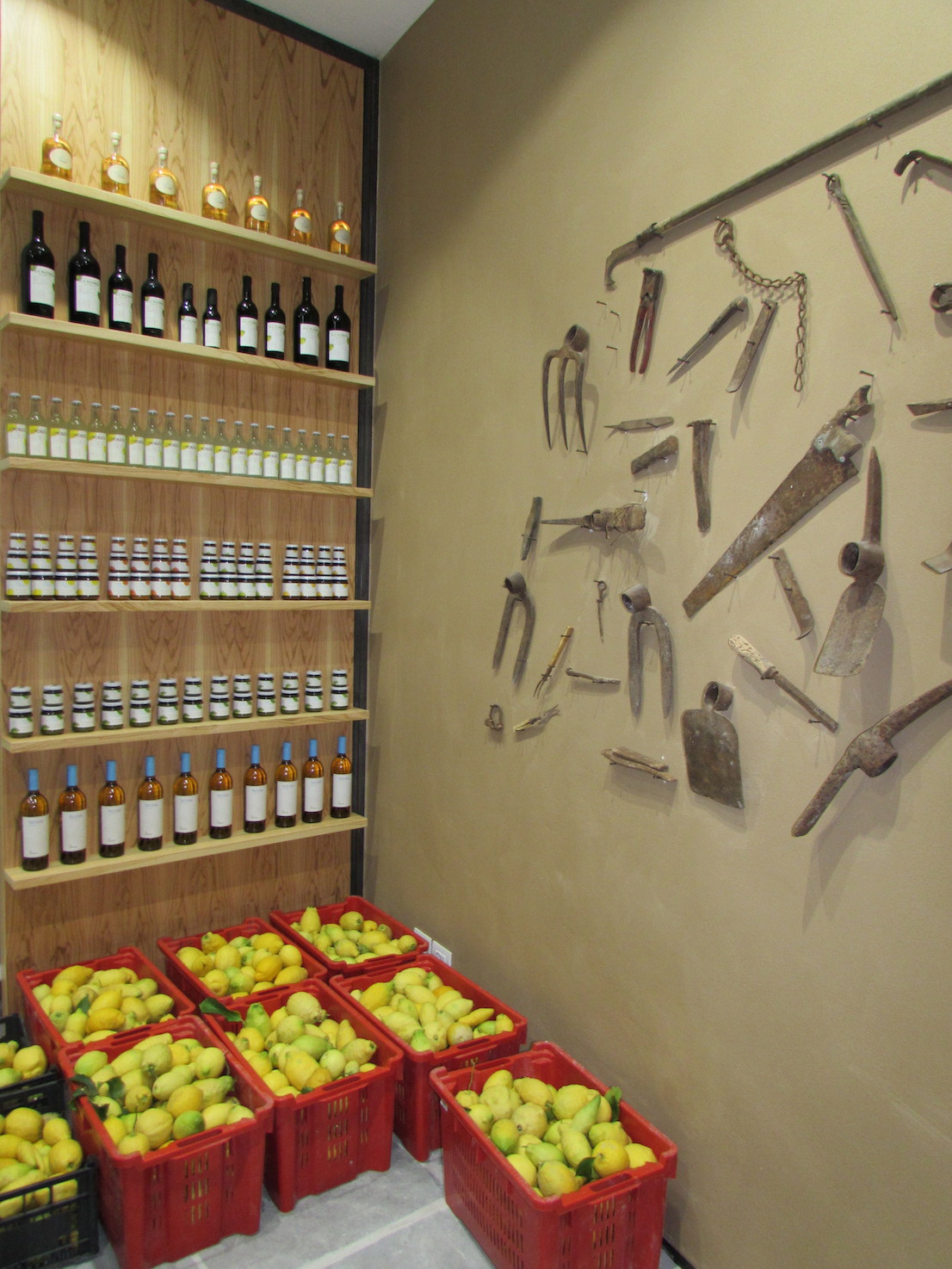 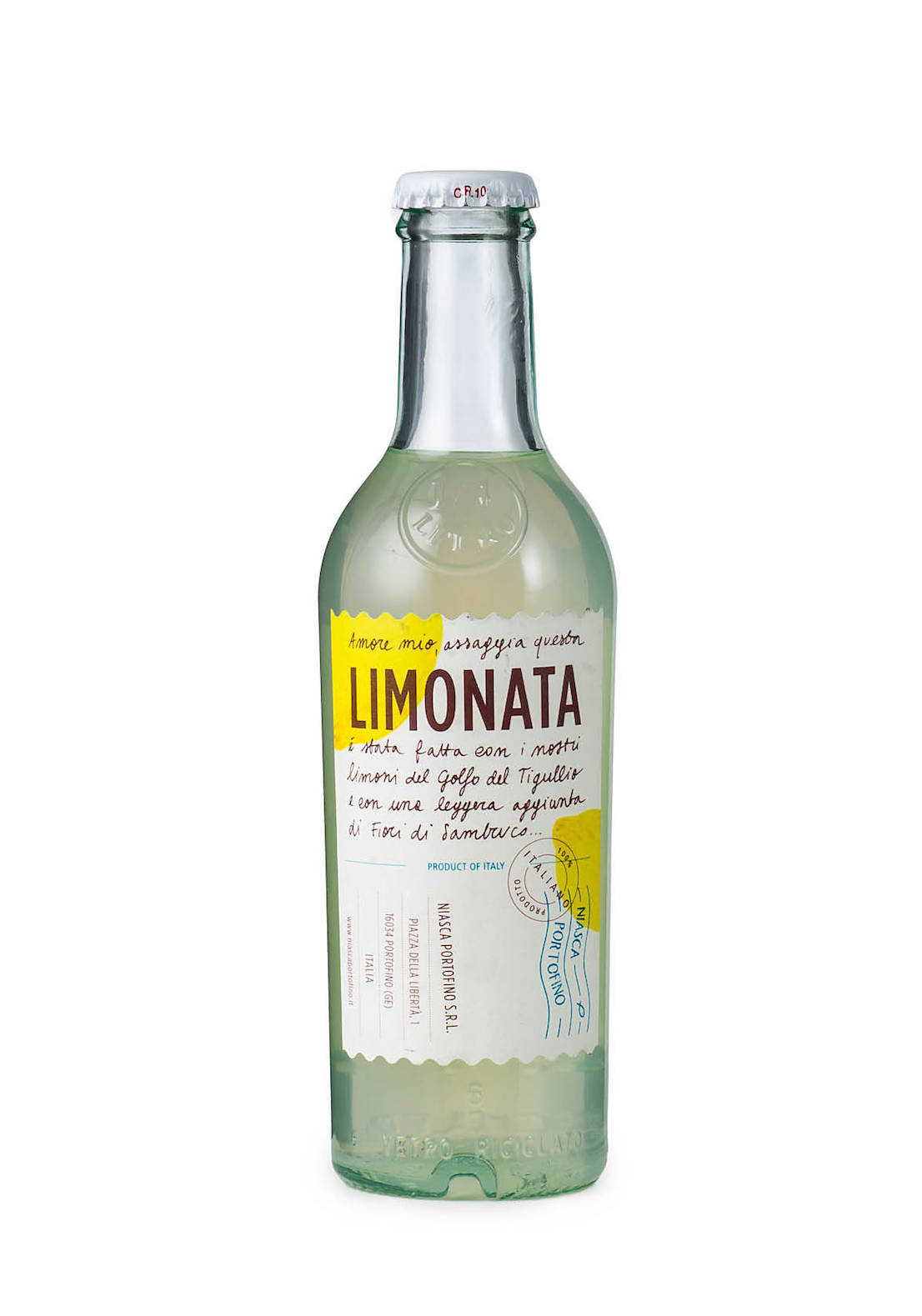 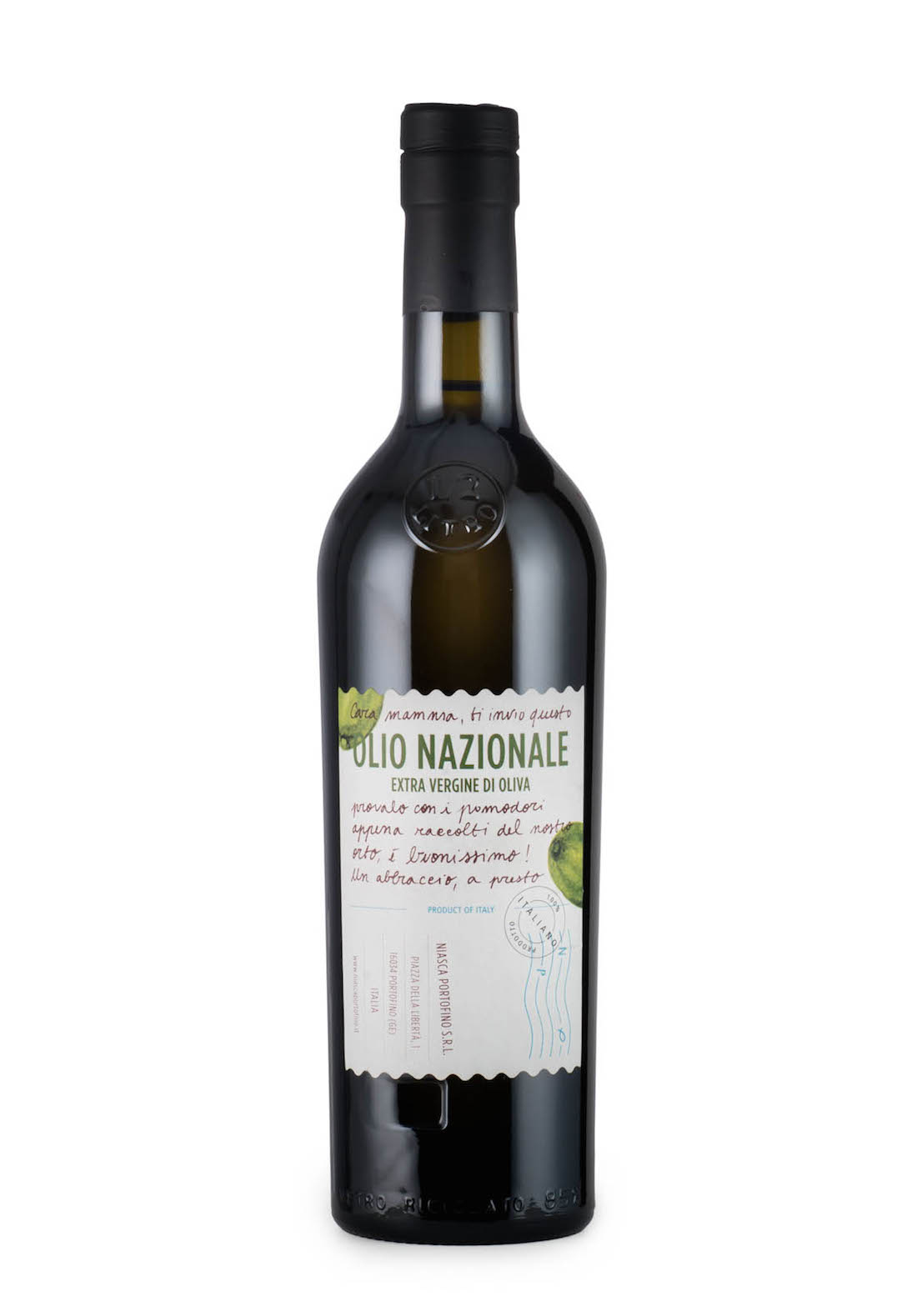 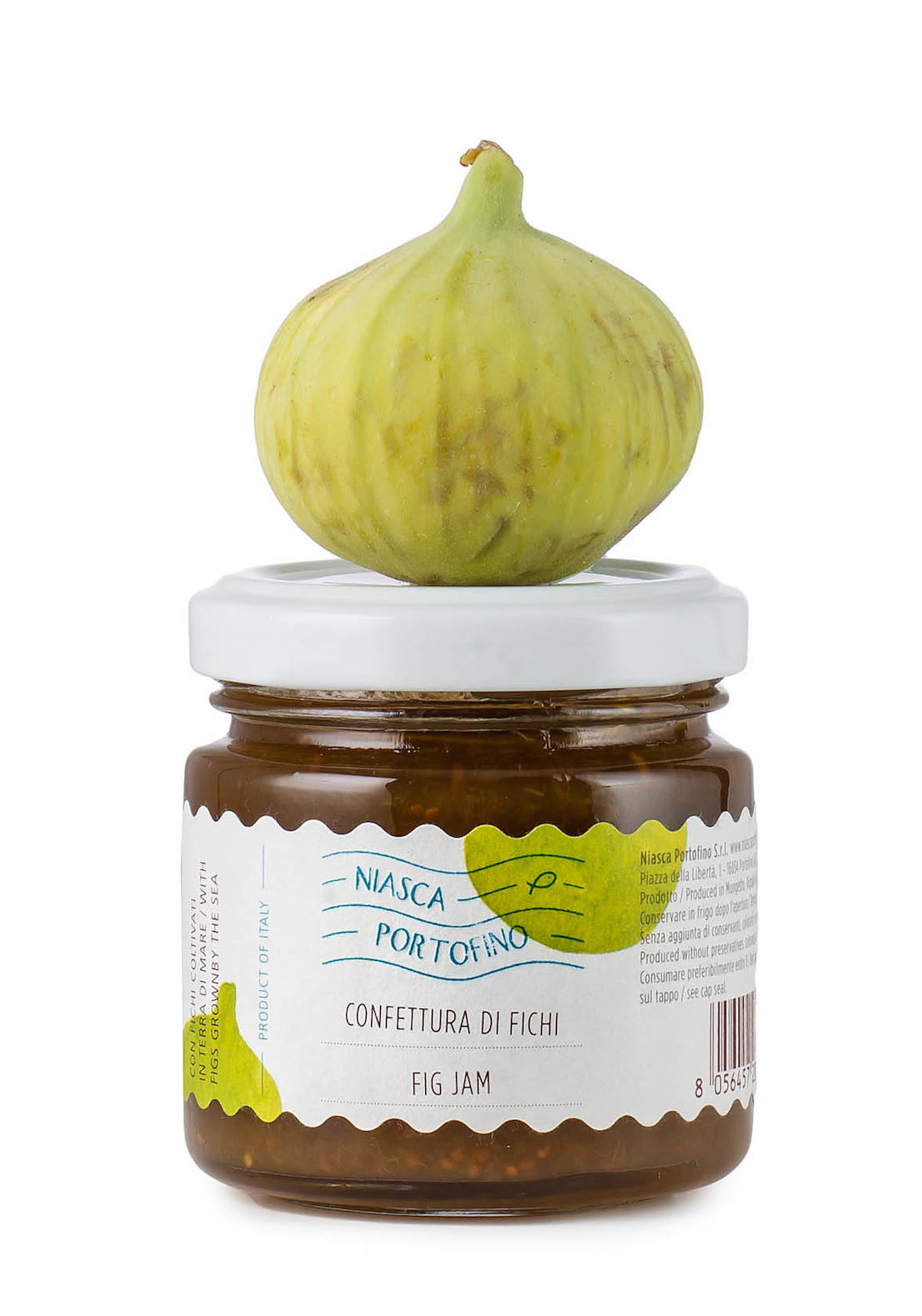 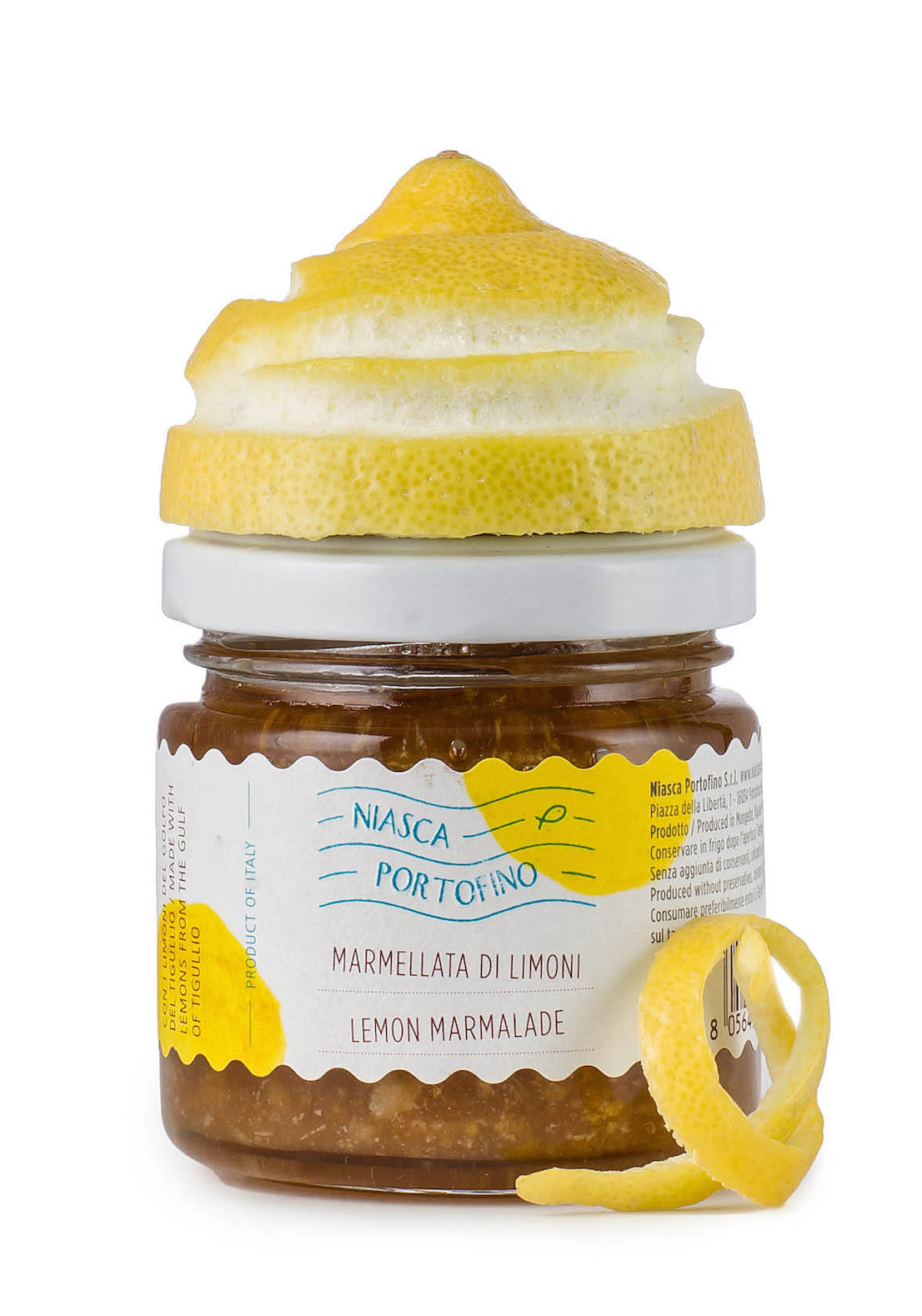 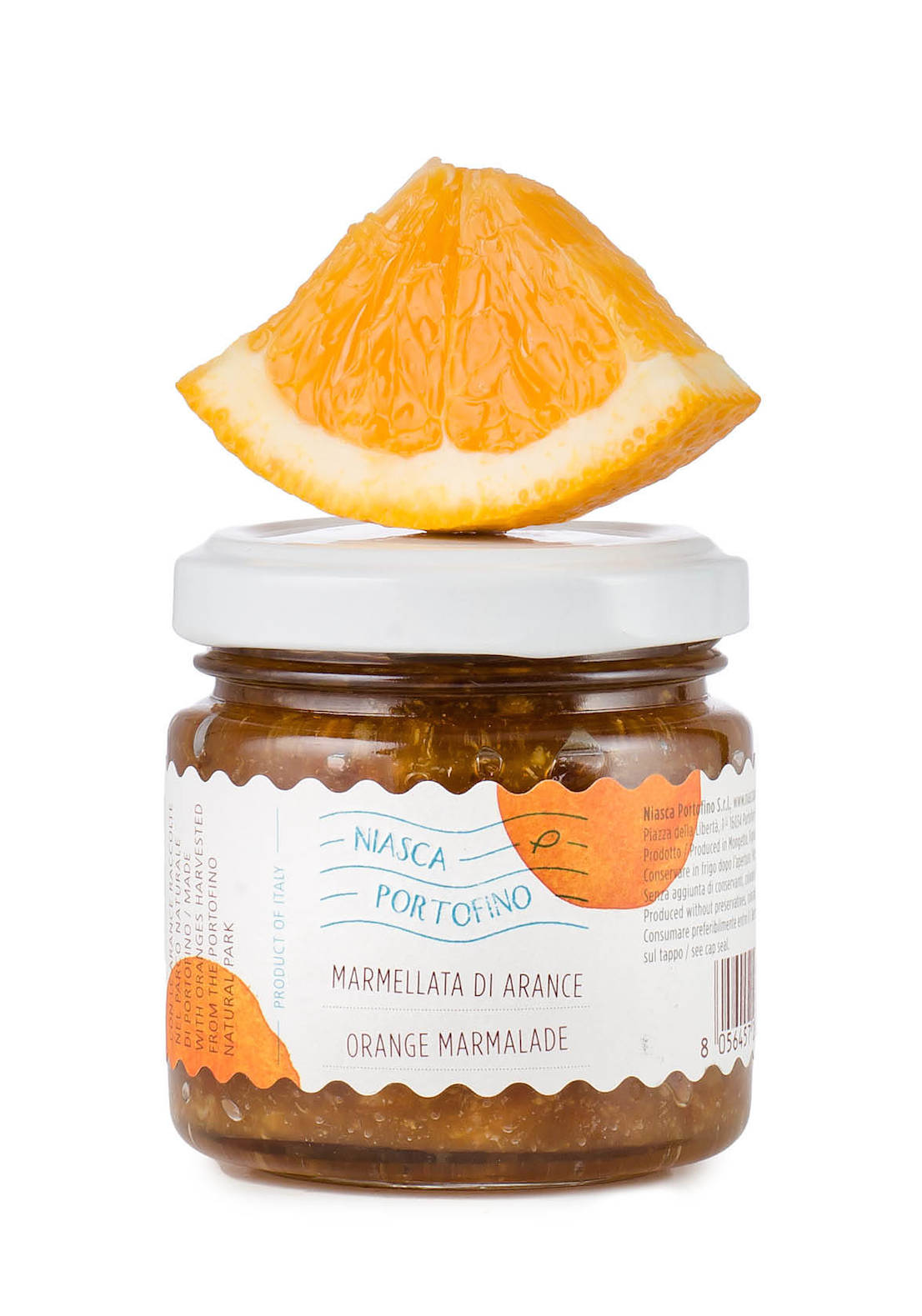 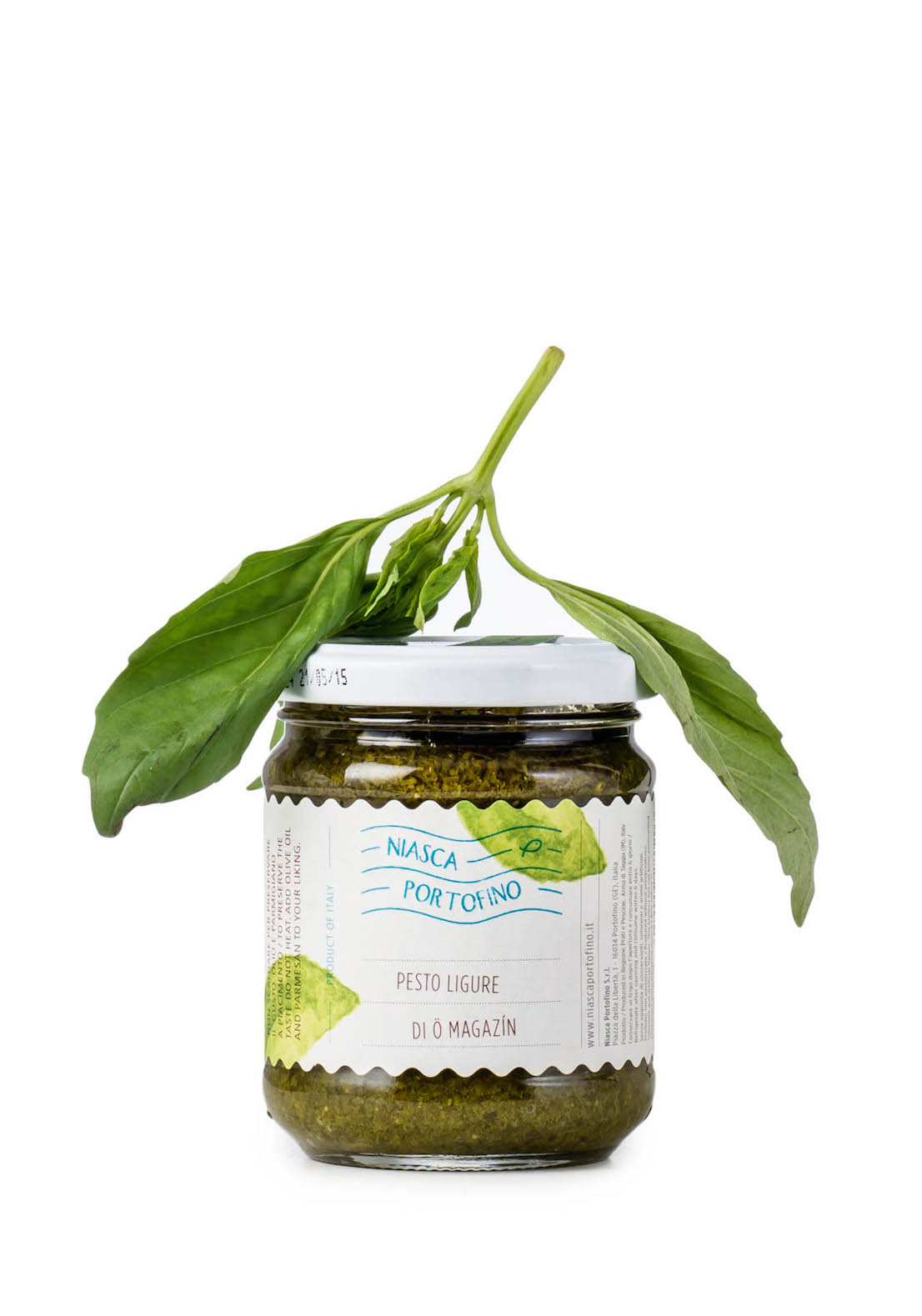 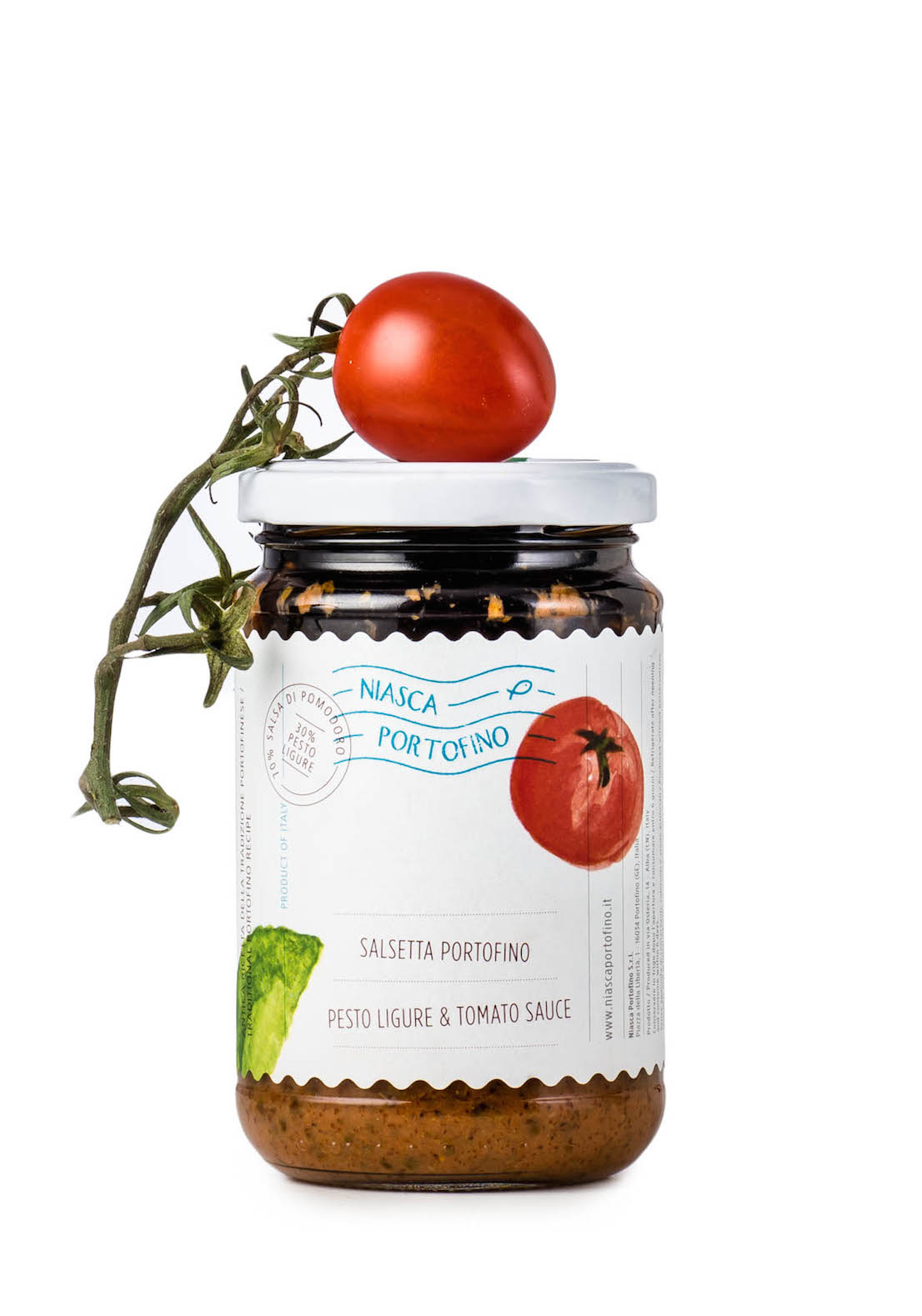