Largest Base Closure in Afghanistan. 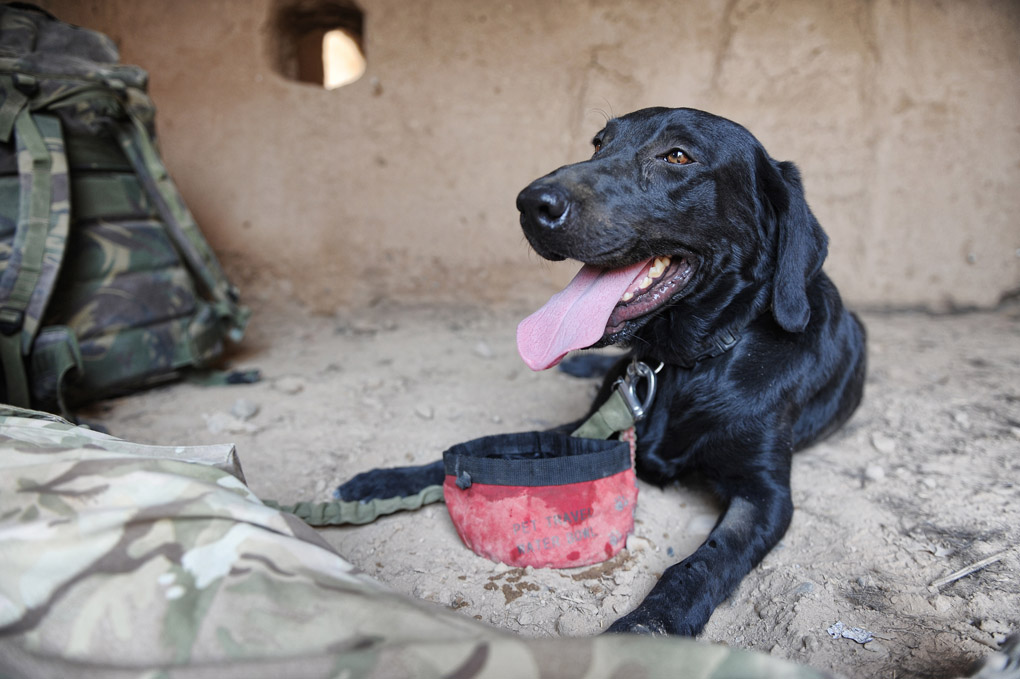 British forces have handed over one of the larger mentoring Patrol Bases in Helmand to the Afghan National Army. Camp Sparta, situated in central Helmand was handed over to Afghan soldiers from Forward Operating Base Jahn Zab on the morning of the 24 July.

Camp Sparta was home to a Kandak Advisor Team, which was part of the larger Brigade Advisory Group, made up primarily from 4 Rifles based in Bulford. In a small ceremony the last British Troops pulled out leaving the base to their Afghan counterparts as part of the ongoing reduction of interaction between the forces.